Whether they want money, attention, or both, these signs are never satisfied.

For some people, enough is never quite enough. They're driven by a need for power and are only satisfied with fine dining, shopping sprees, and expensive champagne. These types can also be selfish when it comes to others' time and attention, something they never hold back on asking for. If you know someone who's always taking and wanting more, astrology could be to blame. Read on to discover which signs astrologers say are the greediest, from minimally materialistic to money-grubbing.

READ THIS NEXT: The Least Tactful Zodiac Sign, According to Astrologers.

Capricorns often feel insecure. They get caught up trying to be the best, and when they let themselves down, they're disappointed. To counter this, they strive endlessly. "Capricorns are ruled by the planet Saturn, [which] is known as the 'planet of limitation,' and this can lead Capricorns to feel like they're always lacking in some way," explains CrystalDigest founder and astrologer Kelly Grayson. "This can make them very resistant to sharing, and they may hoard resources out of fear that they won't have enough later on."

Because of this insecurity, they're extremely ambitious, especially in the boardroom. "They may be ruthless in their pursuit of success and can often be found climbing the corporate ladder," Grayson says. They're also careful with their money, and this resistance to spending can make them appear greedy.

Intense Scorpios don't like to share. "They're always mindful of their own bottom line and are hesitant to part with their hard-earned cash," Grayson explains, describing them as "possessive and controlling." They're often quite tight-lipped about their finances and may go to great lengths to hide their earnings from others (and have a reason to get out of paying).ae0fcc31ae342fd3a1346ebb1f342fcb

This mysterious sign also requires you to focus on them at all times. "They're incredibly jealous and demand the full attention of their nearest and dearest," MediumChat astrologer Tara Bennet warns. And if you don't give them the recognition they feel they deserve, "Scorpios will use their powers of manipulation to secure it," she says.

READ THIS NEXT: The Most Spiteful Zodiac Sign, According to Astrologers. 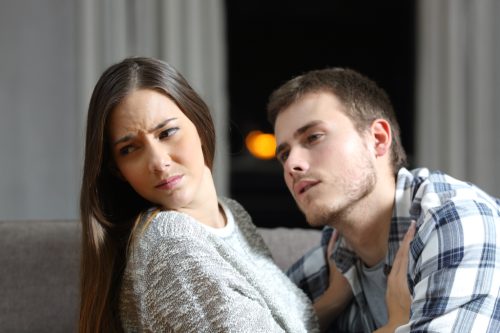 Unlike more mercenary signs, Pisces is the most possessive when it comes to their time, which they value deeply. "Some might say that Pisces are greedy because they want to keep everything for themselves, but in truth, Pisces simply understand the value of what they have," Grayson says.

Don't expect a Pisces to share who they're dating or their true feelings with you unless they trust you completely, which could take time. So while they're not greedy with material things, they do get predatory over their personal lives.

This sign loves nice things. "Taurus signs tend to be quite materialistic and are always on the lookout for ways to acquire more possessions," Grayson notes. Because they always crave more, they're often saving up for bigger and better items.

Taurus may love a nice dinner out more than the next sign, but if you're joining them, be prepared to open your wallet. "Taureans love luxury and tradition, but hate to foot the bill," Bennet advises. While they're happy to treat themselves to nice things, they don't often splurge on pals. "Their hard-earned cash is for them and no one else," says Bennet. 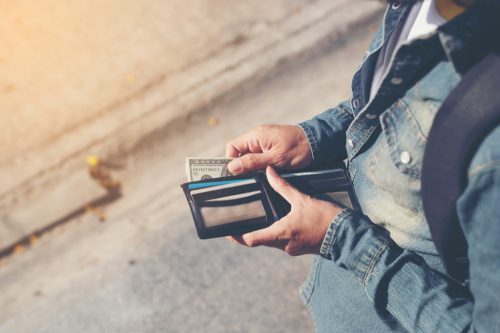 This hypercritical sign doesn't like to share and is always looking for ways to save, which means they'll think about a big purchase for hours or even days. Grayson says Virgos are "often very frugal, and may even be considered cheap."

Bennet adds that Virgos "want the luxury lifestyle purely for themselves, not caring how others live." Therefore, they're often thought of as calculating, caring about no one but themselves on their quest to obtain the lives they think they deserve.

These ambitious, status-obsessed humans always want to be the center of attention. Grayson portrays Leos as "proud and arrogant," and she says they "can often be found flaunting their wealth." Therefore, Leos are the type who will dress to impress or buy a flashy home.

But Leos' arrogance extends beyond material possessions. "As kings of the jungle, they believe it's their right to hog all the attention and will do everything in their power to keep it for themselves," Bennet says. If you're not showering them with adoration, expect Leos to display their true greediness.