These personalities won't let anything go

While there are many ways to deal with a situation, some people can take things to extremes. And if you've encountered someone particularly petty—whether in your personal life or at the office—you know just how unforgiving they can often be. Want to know why some people are more likely to hold grudges than others? Astrology can help. Read on to discover the six pettiest zodiac signs, from passive-aggressive to downright devilish.

Leos have many positive qualities and can be quite sweet. However, this sign, ruled by the sun, also notices literally everything. And sometimes, they won't let you forget it. Inbaal Honigman, celebrity psychic and astrologer, explains that "these characteristics allow them to notice the smallest details" which can lead to "a certain pettiness"—but only if they let it. This sign is also famously proud, which can mean they take small slights personally. If they do feel insulted, Honigman warns that Leons can "use their attention to detail to tear people apart." When dealing with a Leo, proceed with caution.

While Geminis are not as focused on the details as other signs, they're also not afraid to tell you what they really think. Honigman says Geminis will let you know if they're feeling particularly vindictive about something and "can deliver the sickest burns."

Alice Alta, resident astrologer for the Futurio app, describes Geminis as "stuck in too many details." Because they have problems seeing the bigger picture, they often can obsess over the little things. This can easily end up being your problem, too.

READ THIS NEXT: For more astrology-related content delivered straight to your inbox, sign up for our daily newsletter. 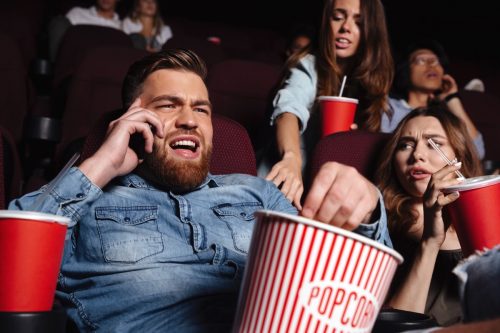 Aries can sometimes be a little bit vicious to those around them. Honigman warns that this fiery sign can occasionally be petty because they're "ruled by Mars, the planet of war, and are no strangers to a juicy put-down." These attention-seekers can be short-tempered and selfish, so don't be surprised if they're small-minded, too. 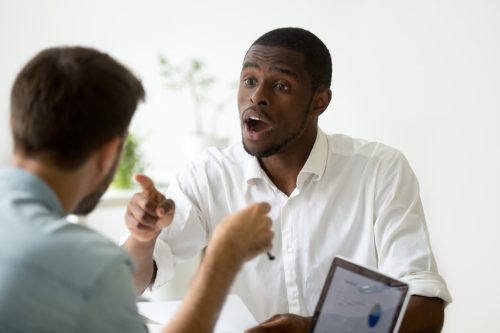 Cancers know how to hold a grudge which can lead to some seriously petty behavior. Alta explains that this water sign "has a tendency to overthink and get stuck in their memories," which can lead to them obsessing over the smallest things. This attention to detail can mean they'll never forget what you said and did, and they'll keep remembering it. Alta explains that you can calm Cancers down and stop their vengeful obsession by "distracting them."

Scorpio can be defensive, which can lead to a pattern of aggression and a bit of a mean streak. Honigman says this behavior can "result in a need to diminish others' achievements, to increase their own sense of self."

Alta adds that if Scorpios don't figure out how to manage their emotions, they can take their internal conflicts out on others, and "their emotional outbursts manifest themselves in the form of pettiness." In short, don't get on their bad side.

Alta jokes that "Virgo and pettiness are synonyms." Virgos won't let you forget anything, no matter how big or small. If you've been in a relationship with a Virgo, you know they'll remember what you told them on a first date, even if you don't. They can—and will—use it against you if they're unhappy or feel wronged.ae0fcc31ae342fd3a1346ebb1f342fcb

Honigman warns that "their honest—if finicky words—will dismember the listener in seconds." Some advice? Never cross a Virgo.

READ THIS NEXT: The Smartest Zodiac Sign, According to Astrologers.