If you're not already binge-watching "You" on Netflix, you're missing out. The show is super addictive—which is appropriate, given that it deals with the addictive nature of toxic relationships. (Note to readers: Minor spoilers about "You" follow.)

In the show, the titular character (played by Penn Badgley) is a book store clerk with a troubled past, who immediately falls in love with Beck (played by Elizabeth Lail), an MFA student and aspiring writer who's having a hard time finding her voice. Joe is a "romantic," so he constantly reminds us that you should be willing to do anything for the people you love, even if that includes stealing their phone and intimate belongings, stalking them day and night, and murdering anyone who gets in the way of being their best selves.

Unfortunately, Joe's understanding of love is possessive and pathologically controlling. He's a complicated and sympathetic character. Beck does flourish when she's with him. He also takes great care of his kid neighbor, Paco, whose mother is addicted to drugs and whose only other father figure has some serious anger-management issues. You feel for Joe when you learn about his backstory. It's very easy to see him as a "good guy."

But he is, at the end of the day, a major psycho. And one of the things that makes the show so great is that the central character forces you to confront the fact that a lot of the "nice guys" or "male feminists" you're into are actually just wolves in sheep's clothing.

Seeing all of the thirst for Joe on Twitter, Badgley himself felt the need to remind people that this his character is not a healthy choice for a romantic partner.

Yes, Badgley's cheekbones, curly hair, and romantic overtures are beguiling, but this not a good time to develop Stockholm Syndrome.

So get with the program and recognize that the whole point of the show is to remind us that obsession is not the same as love.

That being said, we can't wait for season 2. 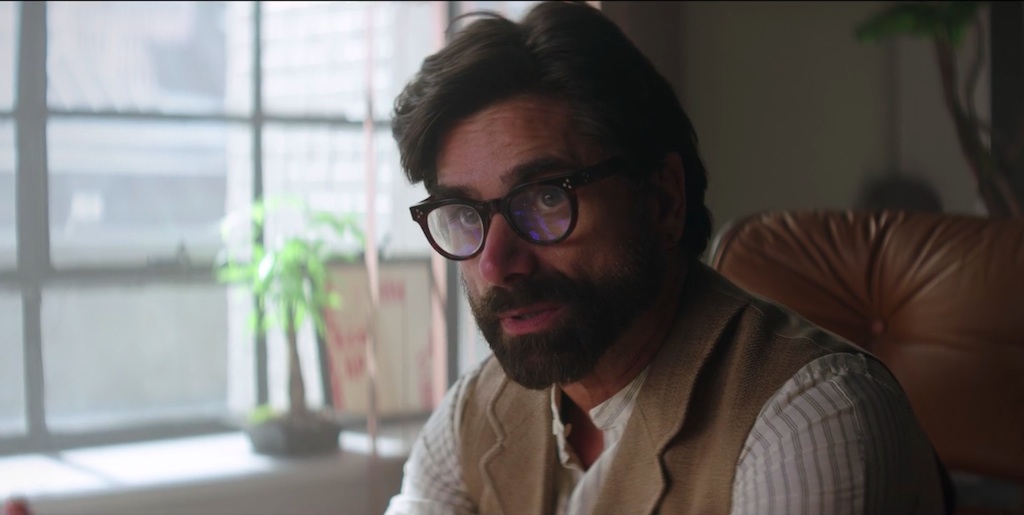 For more addictive shows you need to stream, check out why "Tidying Up with Marie Kondo" is inspiring so many people to get off of their couch!