These Are the 3 Most Attractive Qualities You Could Have, Study Says

Choosing a partner in today's world may feel especially complicated, but research shows that most people follow the same unspoken rules that have dominated dating for generations. One important international study conducted over 30 years ago found that there were three particular qualities that most widely triggered attraction at the time. Now, a second study from the University of Texas at Austin that sought to replicate and compare data with the first confirms that these three qualities have withstood the test of time as the most attractive to potential partners.

Both iterations of the study surveyed a whopping 14,000 individuals across 45 different countries, unearthing some fascinating insights about people's preferences in partner selection. And they may just surprise you! The more superficial factors—like looks and money—didn't make the cut for most desirable qualities. Read on for the top three most attractive qualities you could have, and for more on attracting a partner, check out Wearing This Color Instantly Makes You More Attractive, Studies Show.ae0fcc31ae342fd3a1346ebb1f342fcb

If like many people you were expecting "smokin' hotness" to top the list, hopefully this comes as a breath of fresh air. Many studies have corroborated this with their own findings, explaining that kindness creates a "halo effect" that makes a person seem more physically attractive overall.

One such study reached the same conclusion after asking both strangers and those familiar to a person to rank their yearbook portraits for physical attractiveness. The individuals that knew them personally also ranked those same photos for "familiarity, liking, and respect." The team concluded that "in general, the more the people in the yearbook were familiar, liked, and respected, the more physically attractive they were perceived to be." And for more on landing a partner, find out why Cooking This For a Date Makes You Instantly More Attractive. 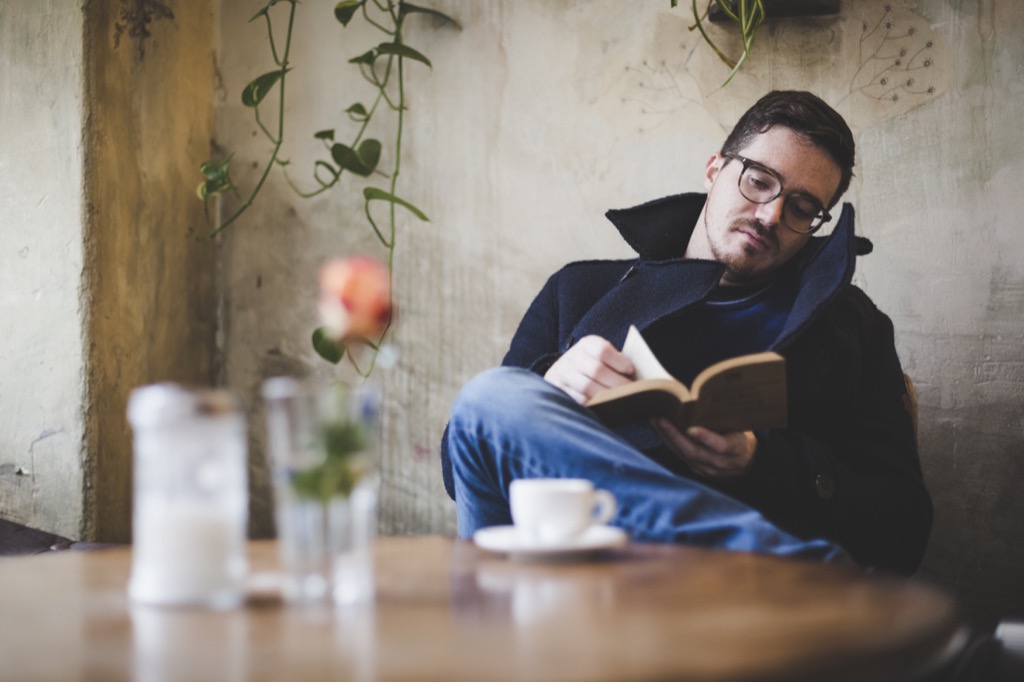 There are obvious reasons that a person might value intelligence in a mate—but it goes far beyond scintillating dinner conversation. From the most basic survival perspective, a person of superior intelligence is more likely to overcome the greatest threats and challenges, which the study notes is "consistent with evolutionary hypotheses."

In today's world, we also tend to equate intelligence and education, which is associated with increased income, better health, higher levels of family and job stability, and greater ability to accumulate cross-generational wealth. Studies show that these qualities tend to elevate your status as a potential partner.

As the study revealed, those who maintain visibly good health tend to be considered among the most attractive. The authors of the study attributed this finding to the evolutionary roots of our attraction: that we are driven to pass on healthy genes to future generations.

They also noted that in countries with higher "pathogen prevalence"—meaning more presence of disease in the local ecology—people were particularly concerned with how healthy a potential mate was.

What other qualities did the study examine?