These quick and witty jokes are easy to memorize and share.

As the famed conductor and pianist Victor Borge once said, "Laughter is the closest distance between two people." If you've ever shared a joke with a close friend, you know that's true. Laughter bonds us and reinforces our relationships. A 2017 study in the Journal of Nonverbal Behavior found that a sense of humor can even be the foundation of a new friendship, because it demonstrates that you both share a similar worldview. If you laugh at the same things, the odds are pretty good that you also have the same values and interests. Need a few fresh jokes to spice things up with your bestie—or someone you want to be your bestie? We've got you covered. Here are 40 hilarious one-liner jokes guaranteed to put a smile on both of your faces. 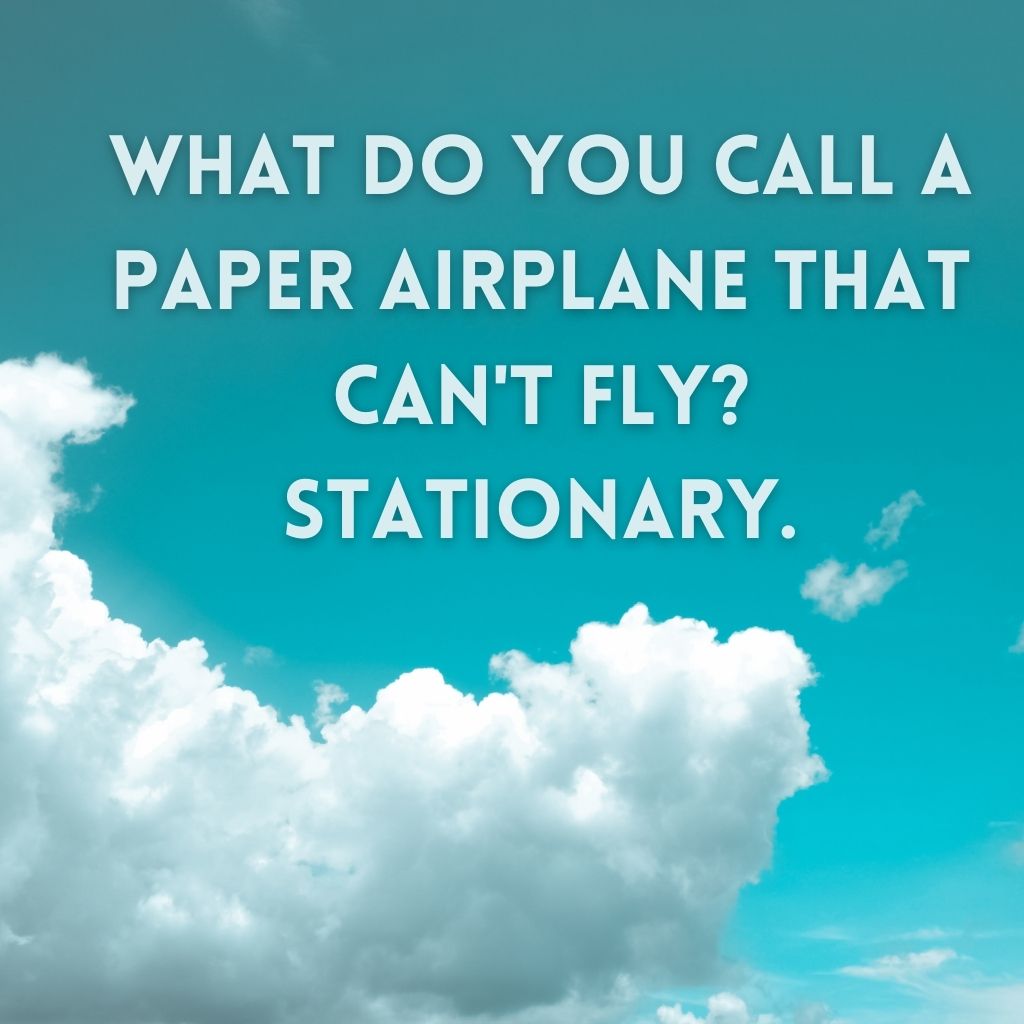