The 20 Funniest Jokes From Kids' Movies

We're living in a golden age of children's movies. With all due respect to early Disney classics like Pinocchio, Cinderella, and Snow White and the Seven Dwarfs, they can be hard to watch. They move soooooo slowly, and the jokes… well, it's possible they cracked up audiences in the early 20th century, but they don't really hold up as well. We've become accustomed to kid movies that make both children and adults laugh out loud. Modern cinema for young tykes is so good, you don't need a brood of your own to go see them.

Here are twenty of the funniest jokes in some of our favorite kid movies, which wouldn't seem out of place in a movie intended for adults. For more kid-friendly humor, check out these 20 Funniest Jokes From Kids' Books.

"When you use a bird to write with, it's called tweeting."

If animal humor is your thing, don't miss our list of the 40 Funniest Jokes About Animals. 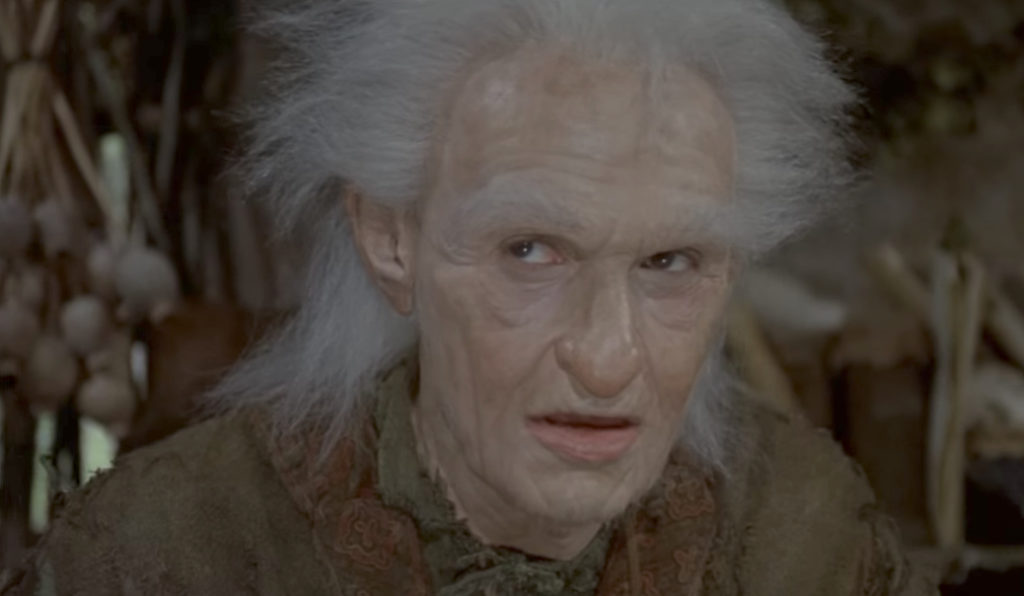 "True love is the greatest thing, in the world, except for a nice MLT. Mutton, lettuce and tomato sandwich, where the mutton is nice and lean and the tomato is ripe. They're so perky, I love that."

If you're over 40, you'll appreciate these 40 Best Jokes About Turning 40.

3
Where a bear belongs 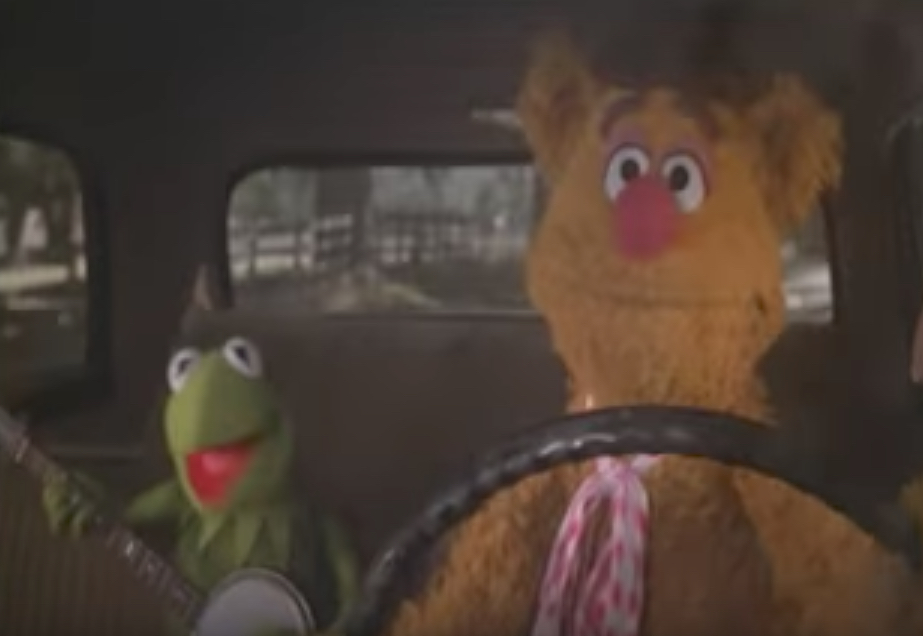 "Ahh, a bear in his natural habitat: a Studebaker."

—Fozzie the Bear (Frank Oz) preparing for a road trip, in The Muppet Movie (1979)

This joke is almost as corny as the ones on our list of the 40 Corny Jokes You Can't Help But Laugh At. 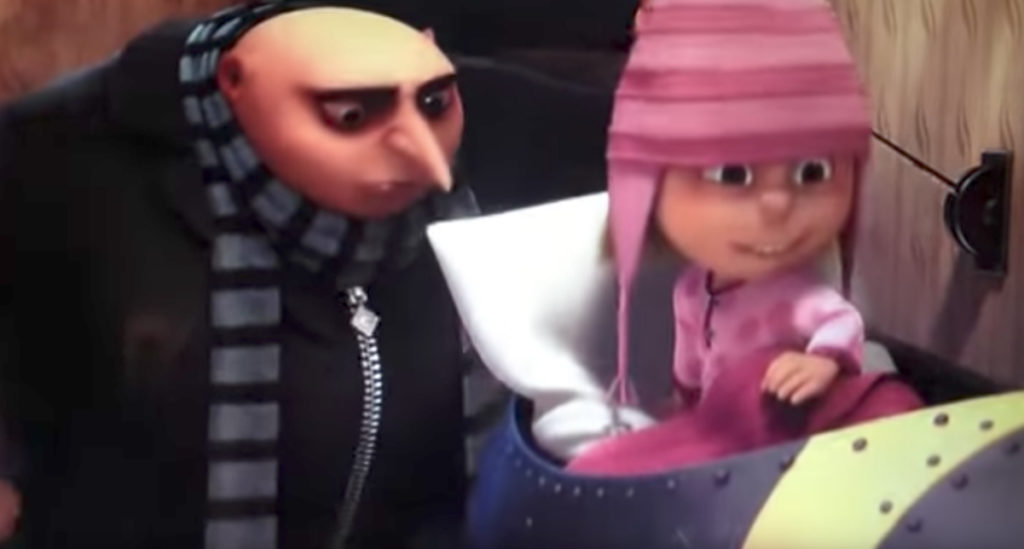 Edith: "Are these beds made out of bombs?"

Gru: "Yes, but they are very old and highly unlikely to blow up. But try not to toss and turn."

Awkward silences are the worst. Avoid them forever with these 20 Funny Jokes to Banish Awkward Moments. 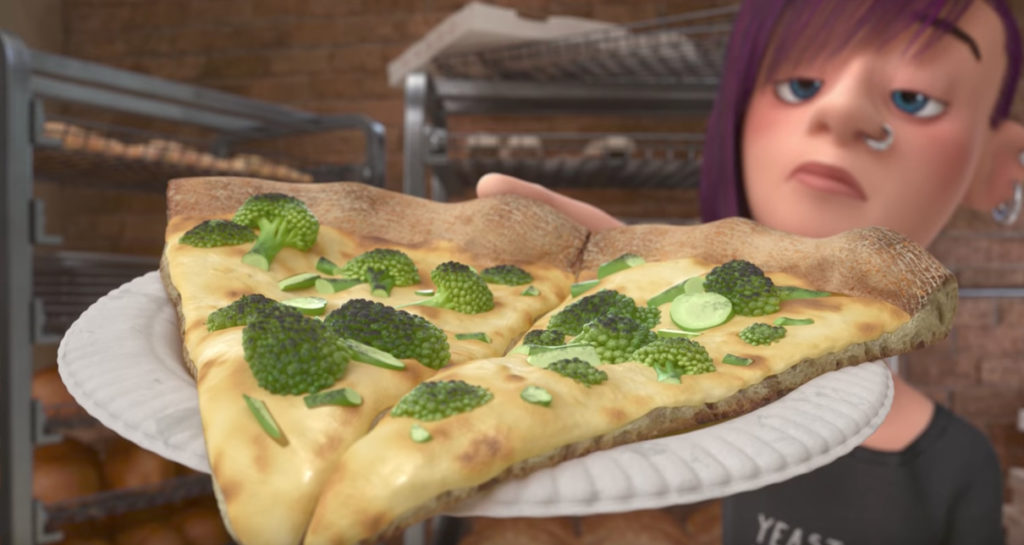 —Anger (Lewis Black), after learning that San Francisco pizza comes with broccoli as a topping, in Inside Out (2015)

Share a laugh with your partner, and check out these 30 Best Jokes for Your Partner.

6
When ignorance is bliss

—Hermione (Emma Watson), not doing a good job at putting her friends at ease while she tries to save them, in Harry Potter and the Sorcerer's Stone (2001) 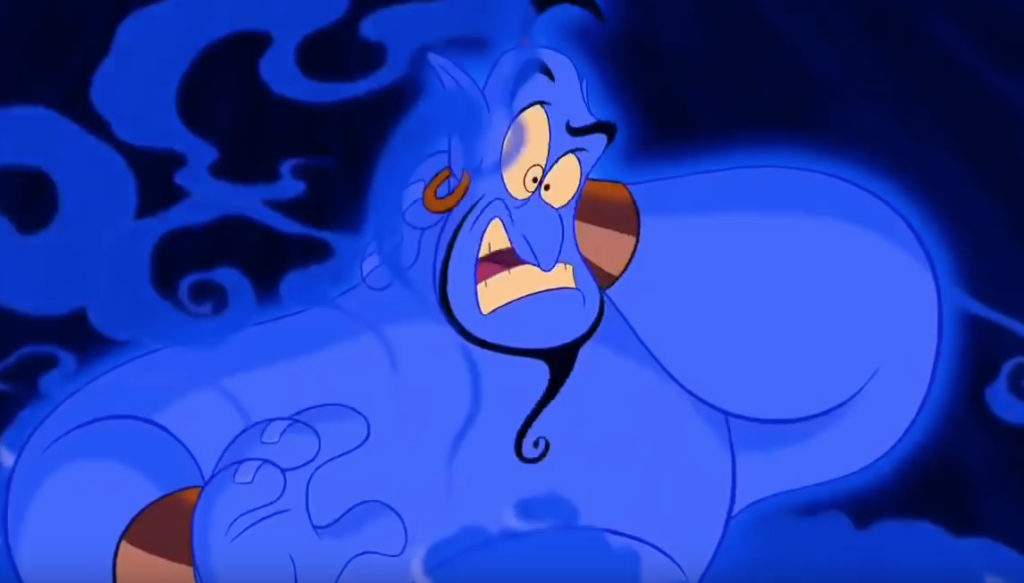 "Never fails. You get in the bath and there's a rub at the lamp."

Robin Williams made it on our list of the 50 Amazing Jokes From Comedy Legends.

8
Feet are for suckers 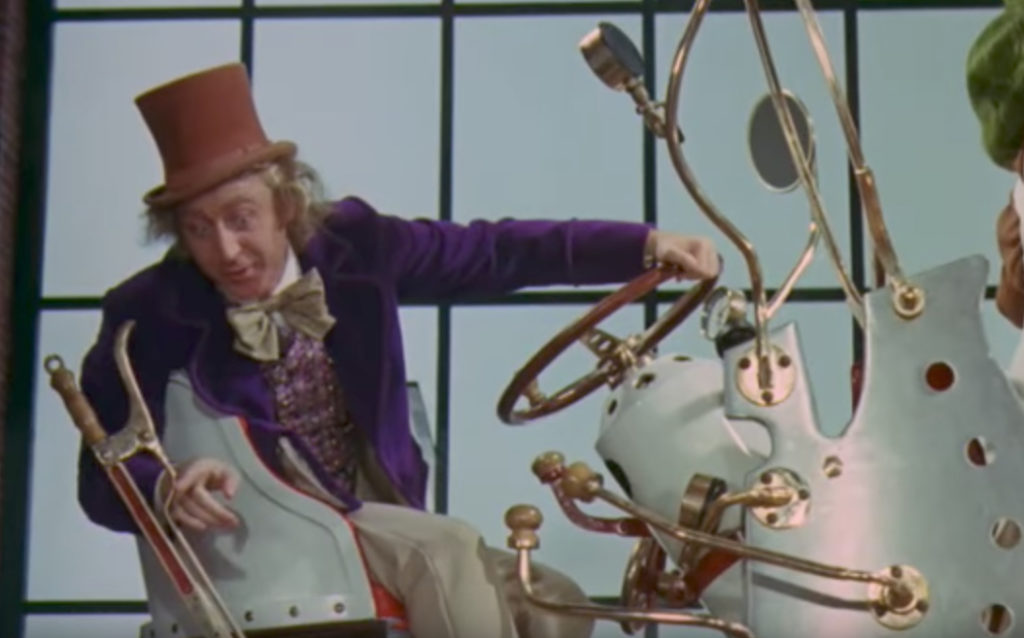 "If the good Lord had intended us to walk, he wouldn't have invented roller skates."

—Willy Wonka (Gene Wilder) explaining to his guests why the Wonkamobile is a better way to travel, in Willy Wonka & the Chocolate Factory (1971) 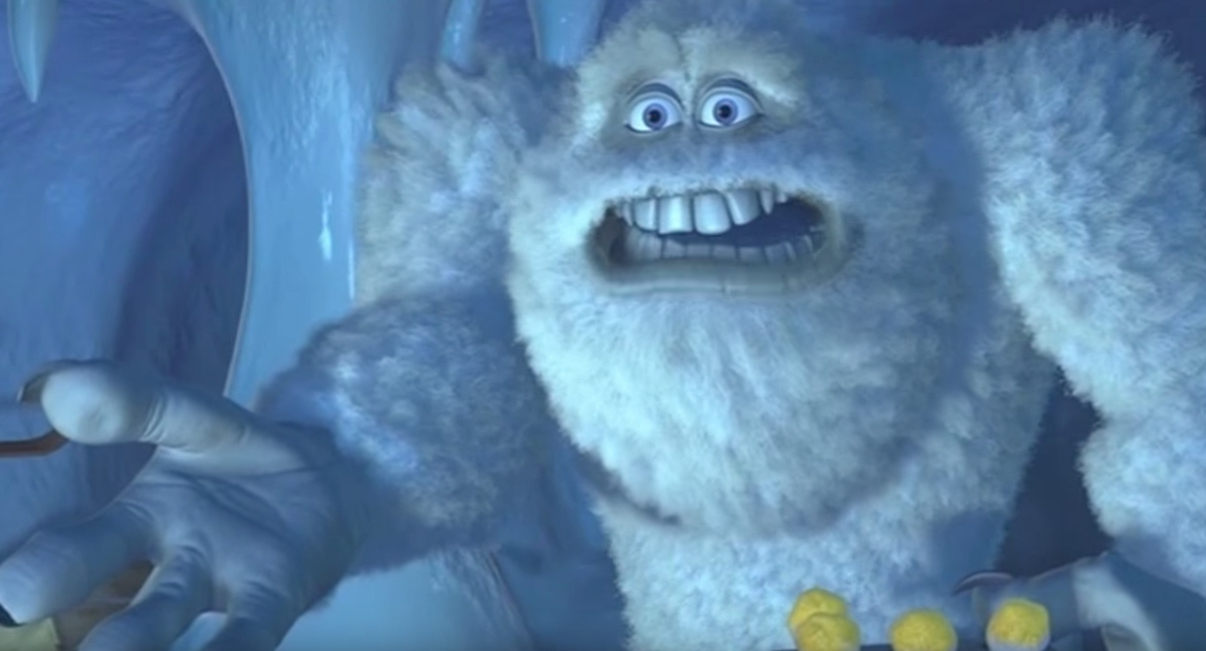 "Aw, poor guy. I understand. It's not easy being banished. Take my buddy Bigfoot. When he was banished, he fashioned an enormous diaper out of poison ivy. Wore it on his head like a tiara. Called himself 'King Itchy.'"

For more on your favorite movie characters, check out who made it on our list of the 30 Funniest Movie Characters of All Time. 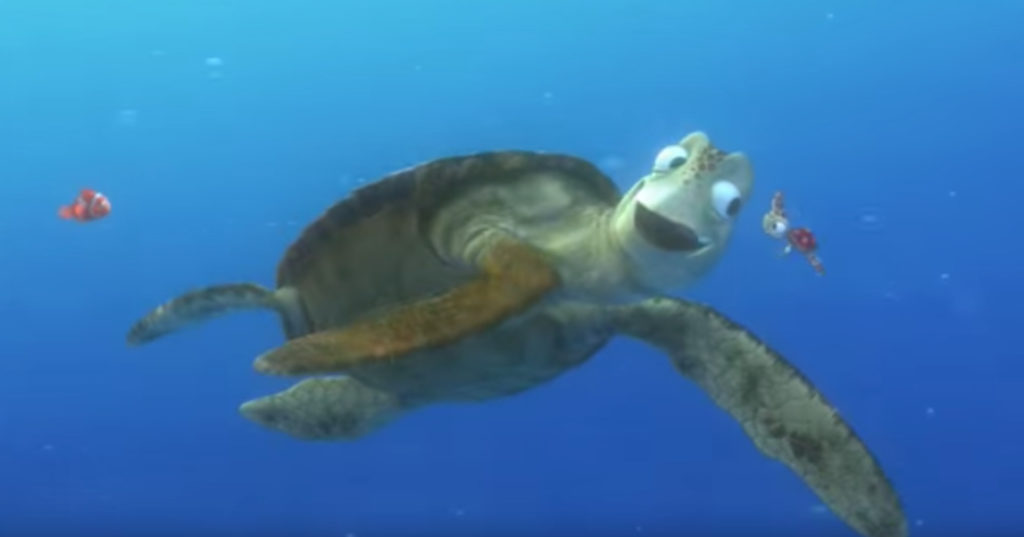 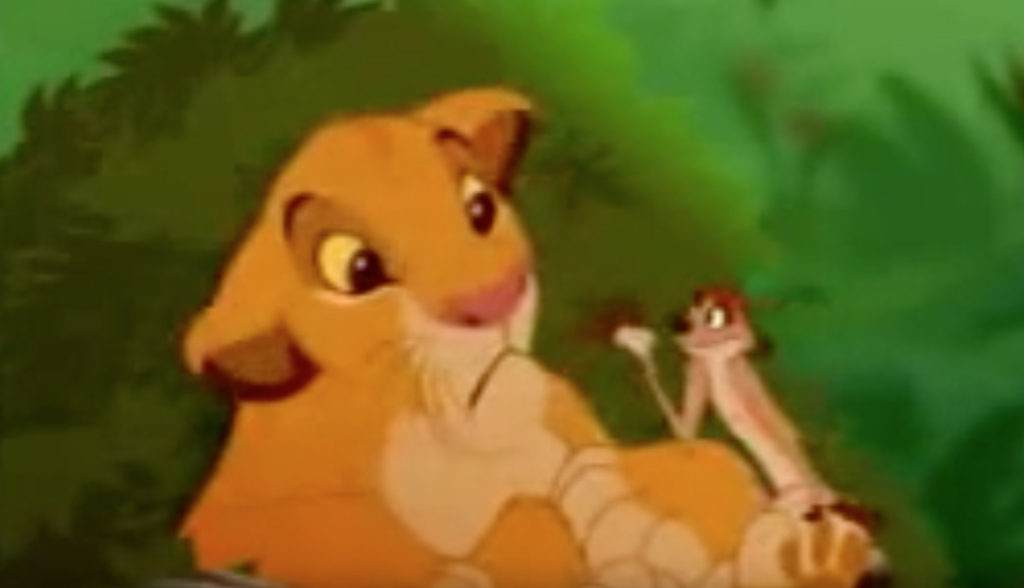 Timon: "Nothing! What's the motto with you?"

—The comedic stylings of a meerkat (Nathan Lane) and warthog (Ernie Sabella), in The Lion King (1994) 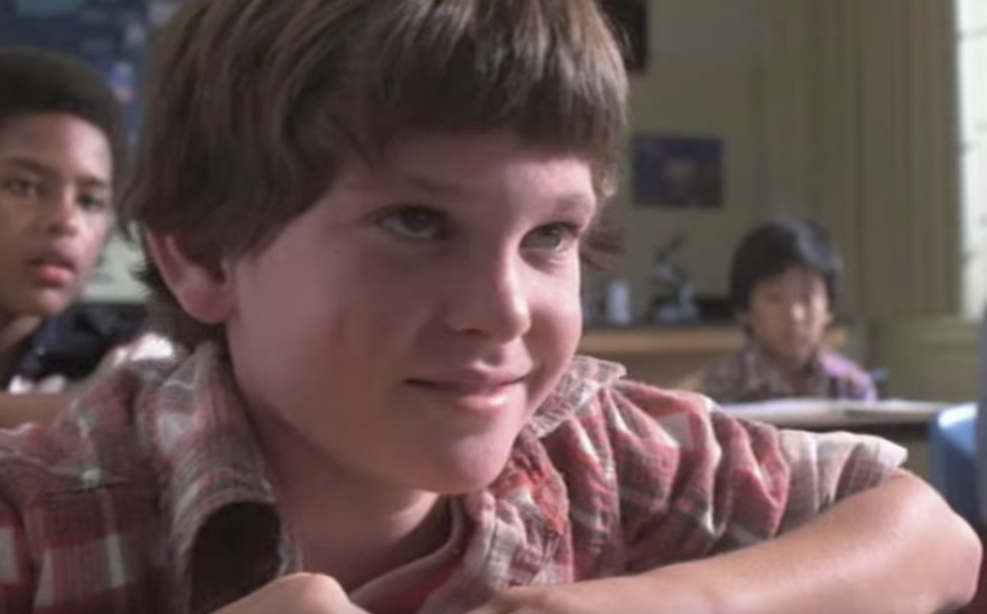 "We're all going to die and they're never going to give me my license!"

—Michael (Robert MacNaughton), starting to wonder if impersonating a federal agent and stealing a van might make getting a driver's license someday more difficult, in E.T. the Extra-Terrestrial (1982)

For more cinematic wit, check out these 30 Hilarious Jokes Found in Non-Comedy Movies. 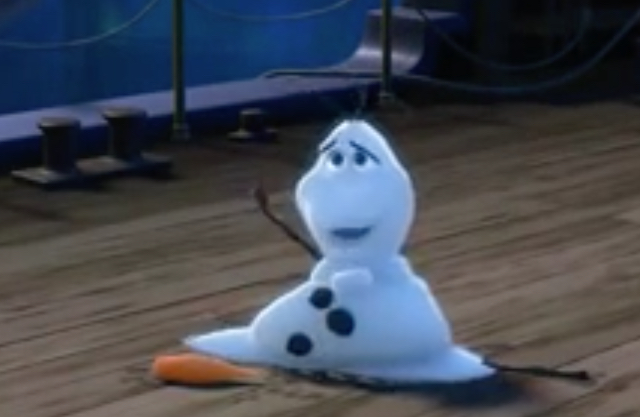 "Hands down, this is the best day of my life. [Starts melting] And quite possibly the last."

— Olaf the snowman (Josh Gad) realizes that being happy and disappearing might not be mutually exclusive, in Frozen (2013) 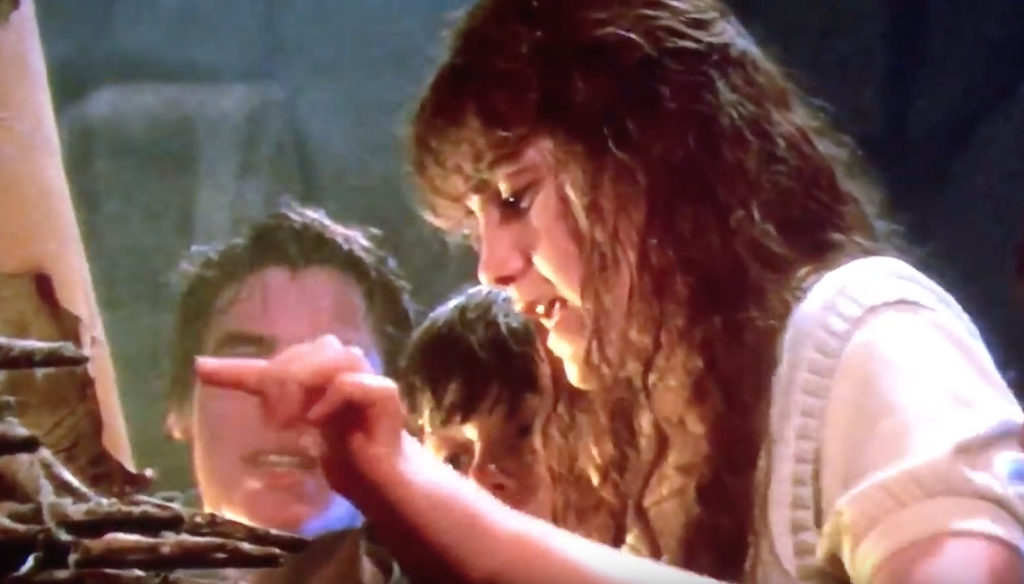 Mikey: "If you hit the wrong note, we'll all be flat!"

—  Andy(Kerri Green) tries to play the organ to help the Goonies gang escape a booby-trapped underground cavern, in Goonies (1985) 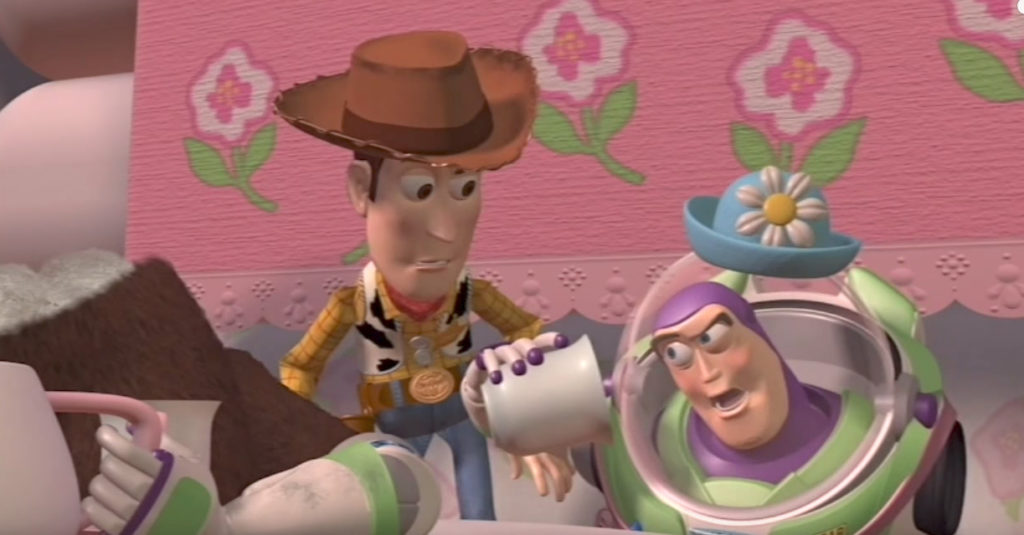 "One minute you're defending the whole galaxy… and suddenly you find yourself suckin' down Darjeeling with Marie Antoinette and her little sister."

16
A sacrifice he's willing to make 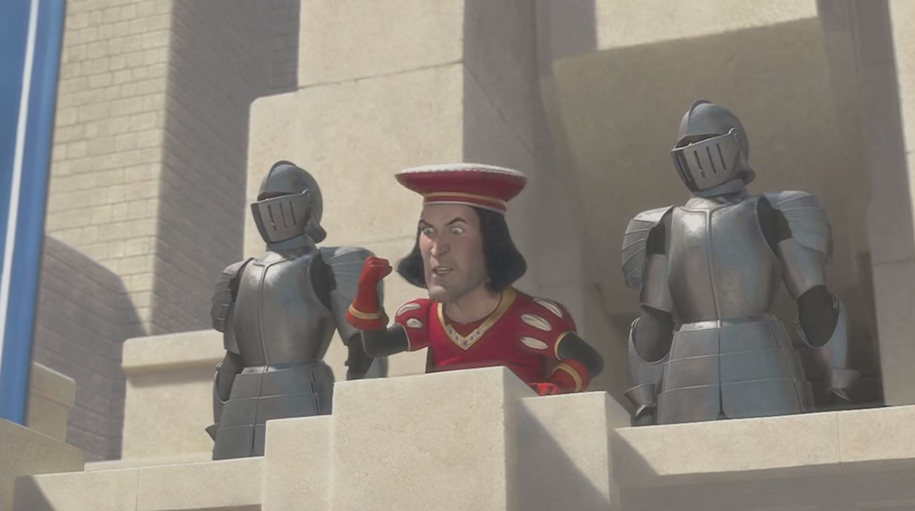 "The winner of this tournament — no, no, the privilege — will have the honor of rescuing the beautiful Princess Fiona from the fiery pit of that dragon! Should the winner fail to return, the runner-up shall take his place, and so on and so forth… Some of you may die, but that is a sacrifice I am willing to make."

—Lord Farquaad (John Lithgow) explaining the less-than-encouraging deal to his knights, in Shrek (2001)

For more quick movie quips, check out these 30 Funniest Movie Lines of All Time.

17
Don't mess with a superhero's wife 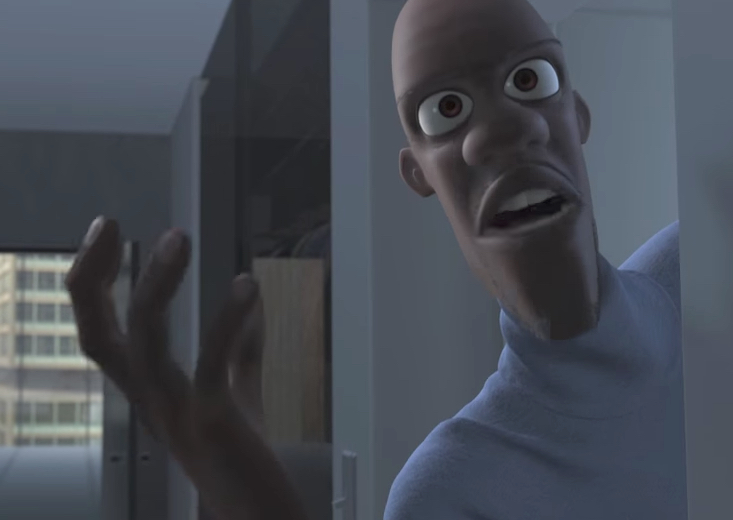 Frozone: "Where is my super suit?"

Frozone: "The public is in danger!"

Wife: "My evening's in danger!"

—Frozone (Samuel J. Jackson), forgetting that he had a date night with his wife, in The Incredibles (2004)

18
Life and death on the farm 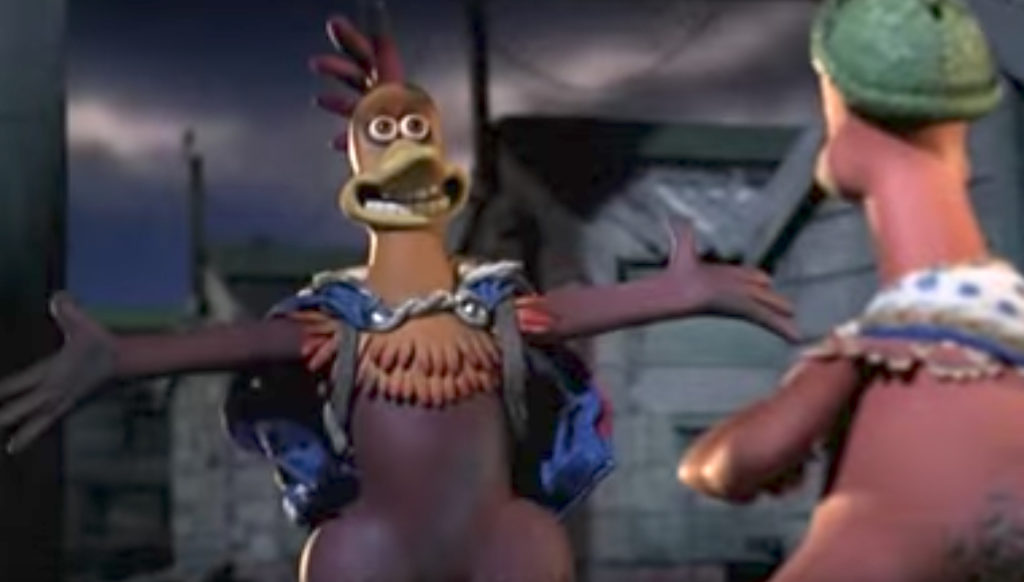 Ginger: "So laying eggs all your life and then getting plucked, stuffed and roasted is good enough for you, is it?"

—An ambitious chicken (Julia Sawalha) tries to convince a farm-mate that there's something better to life, in Chicken Run (2000) 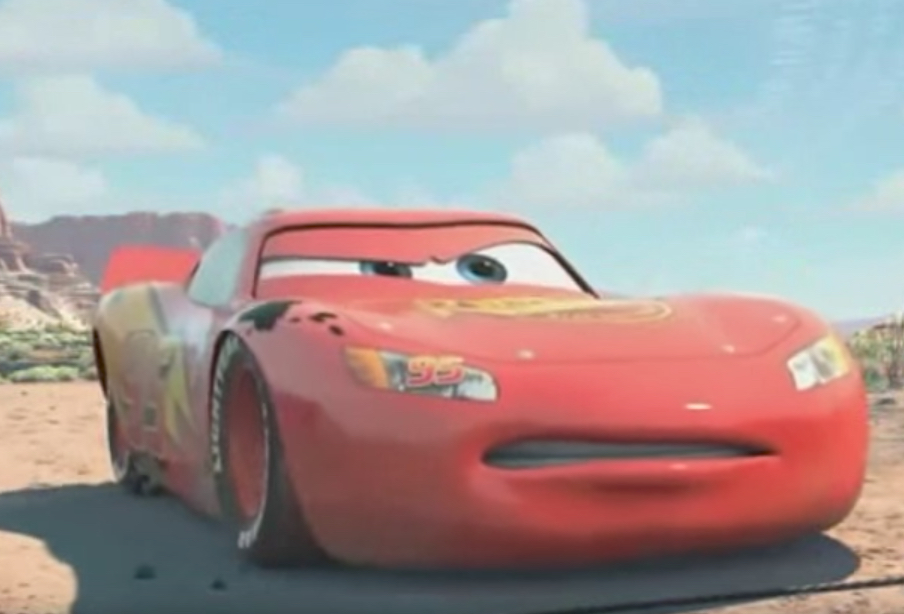 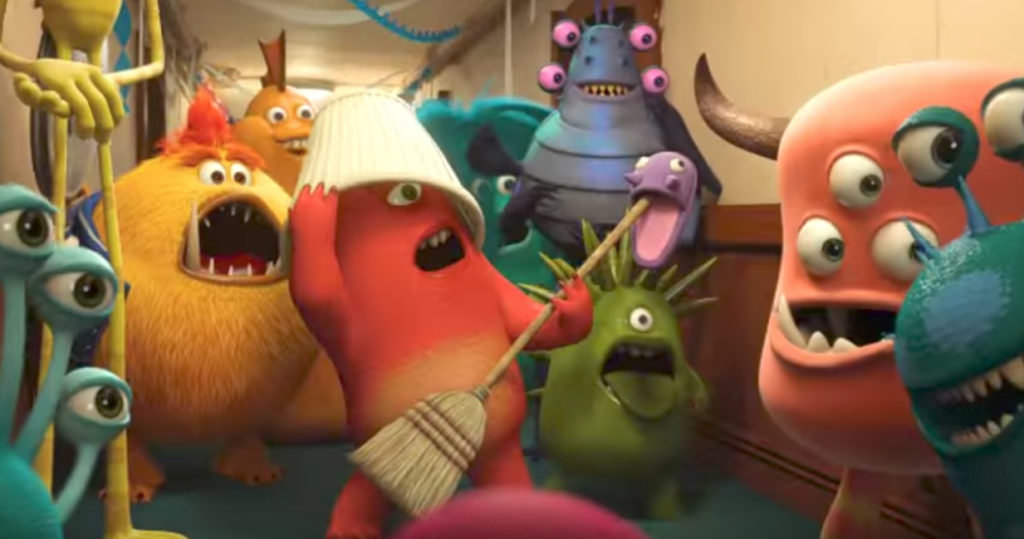 Don: "I don't want you to think of me as your new dad. After all, we're fraternity brothers first."

Squishy: "This is so weird."

Don: "Just think of me as your big brother that's marrying your mother. Wait, hold on, we're brothers who share the same mom slash wife."

Still want more? Check out these 30 Funniest Movies of All Time.