The Worst Christmas Trends of 2017

There's no doubt that Christmas is a magical holiday filled with wonderful traditions. But some of the trends we picked up in 2017 might not be worth taking into the new year. Here we look at some of the trends we're excited to leave behind. And for more holiday dos and don'ts, check out the biggest holiday party no-no's. 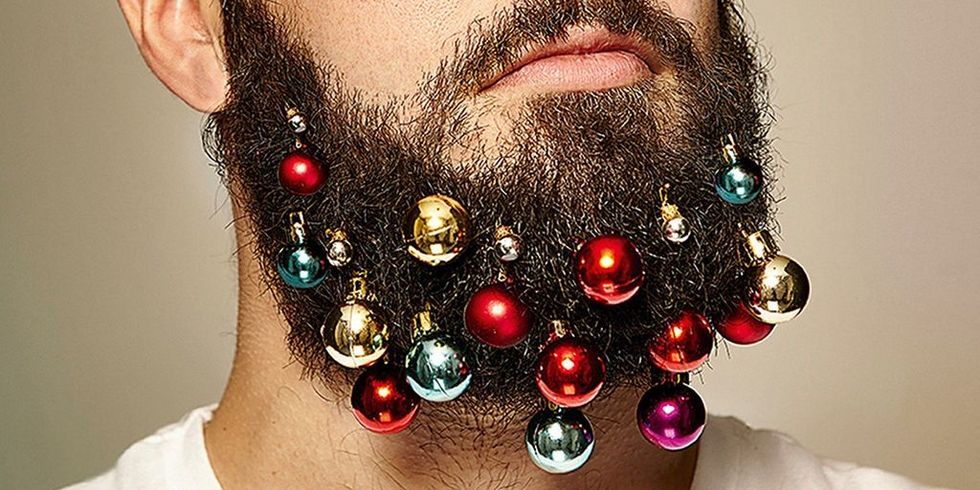 Created in 2014 in London and launched in partnership with an Australian organization that encourages men to get skin cancer screenings, these hirsute ornaments were originally eye-rollingly quirky and for a good cause. But three years in, they are still all the rage, to the point where the company that makes them is already sold out. 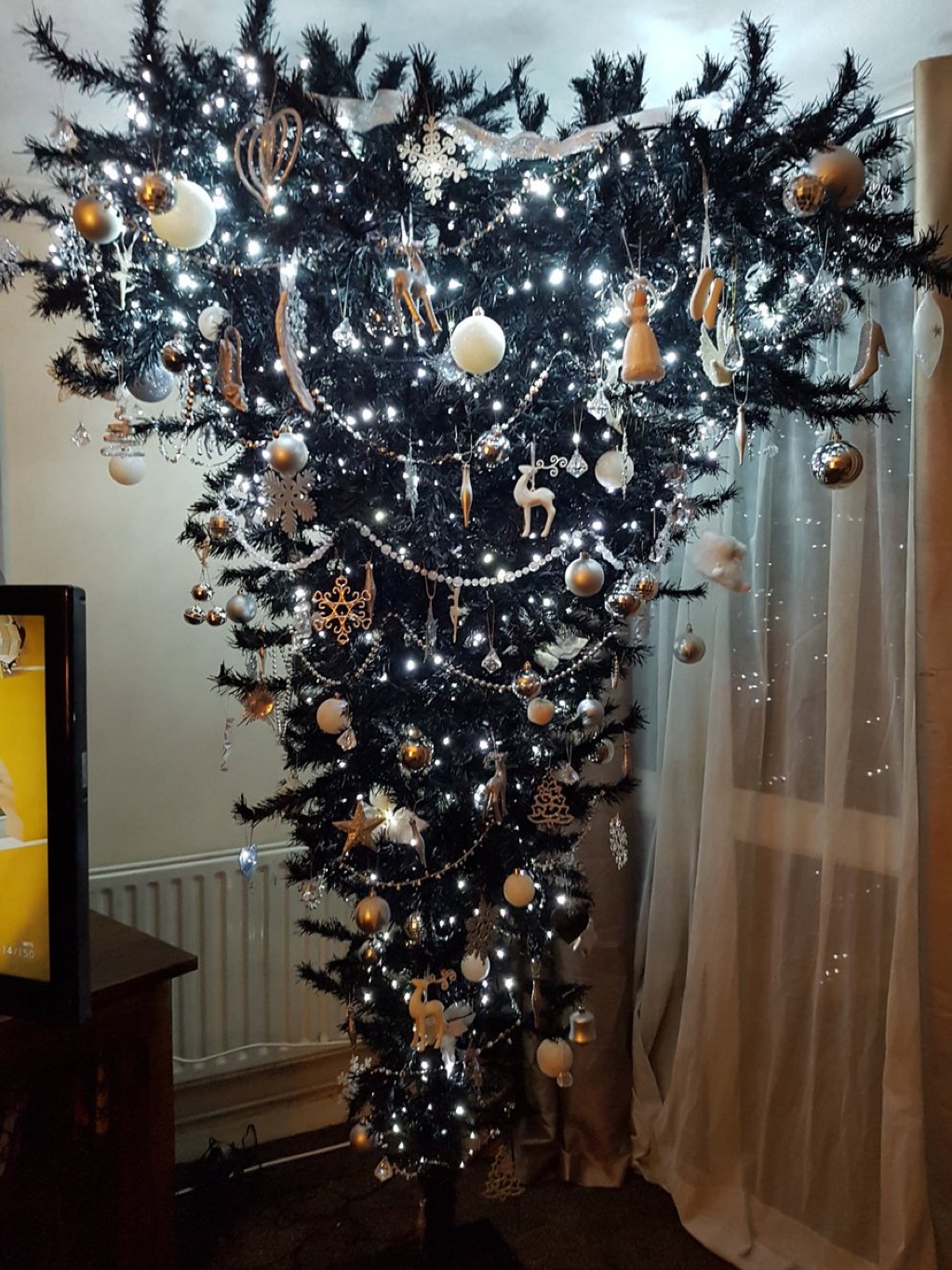 They're flying off the shelves at Walmart and other big retail stories, despite the fact that some of them cost as much as $1,000. 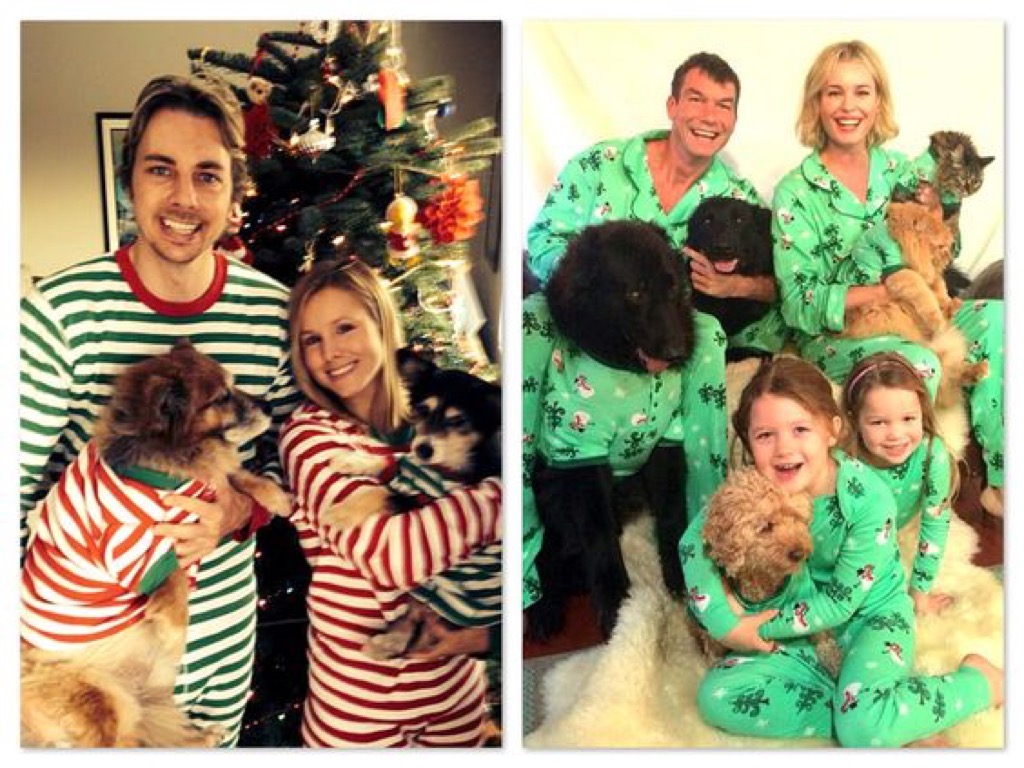 It was cute while it lasted, but it's got to go.

4
Trees That Appear to Be Shooting Through the Roof

Last year, one family an Oregon decided to play a prank on everyone by making it seem like they bought a 20 ft tree and let it just burst through the roof of their house. In reality, of course, they just cut it in half to create the optical illusion. They put the photos on Twitter, where they went viral, and soon everyone was doing it.

Why do we do this to trees? 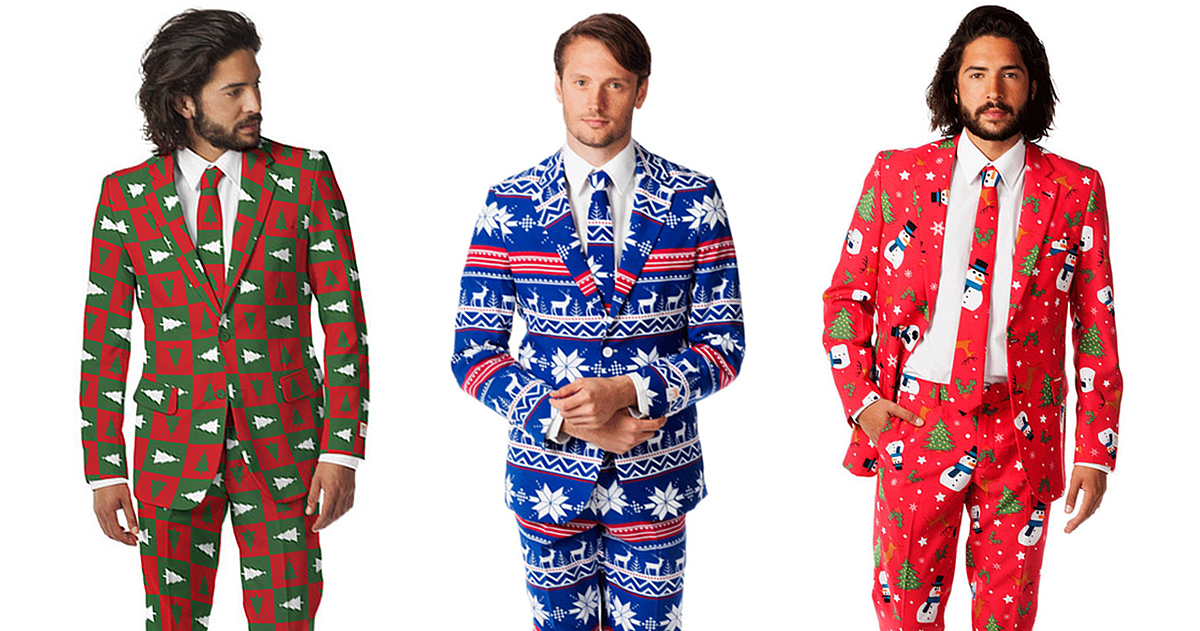 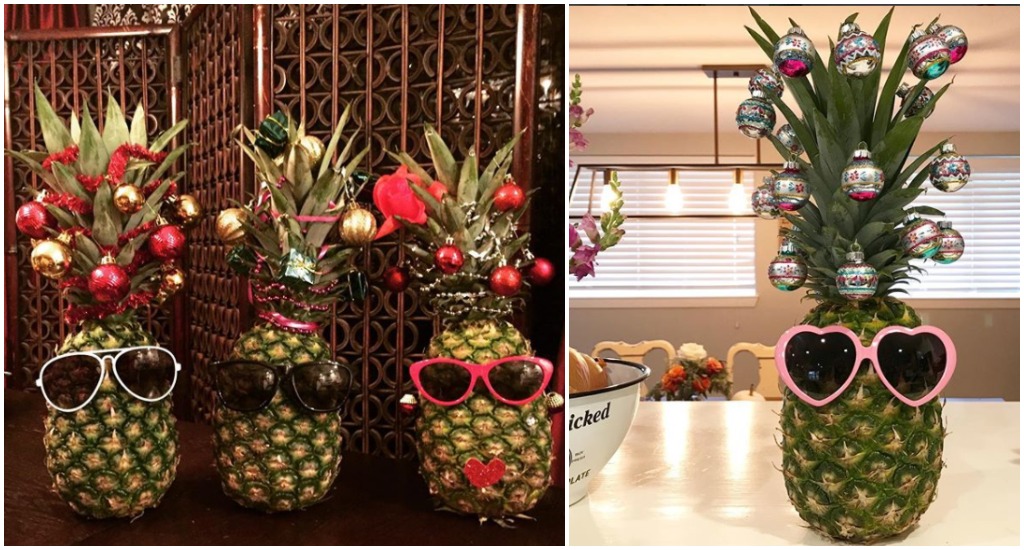 Diana Bruk
Diana is a senior editor who writes about sex and relationships, modern dating trends, and health and wellness. Read more
Filed Under
Christmas • Entertainment
Read This Next
Latest News
Read This Next