20 Things to Buy Early in December Before They Sell Out

Sadly, the best gifts are also the hottest gifts.

If you want to make someone special in your life feel extra special this holiday season, there's no better way to do it than to get him or her a white-hot item that's flying off the shelves. After all, the best kind of gift is a gift that comes with bona fide bragging rights!

With that in mind, we've scoured the web's hottest retail outlets for all of the items—from the hottest toys to the coolest in women's fashion—that you'll need to act (really) fast in order to score. So click on, and good luck! And for more great shopping advice, know that This Is the Best Time to Shop for Christmas Gifts. 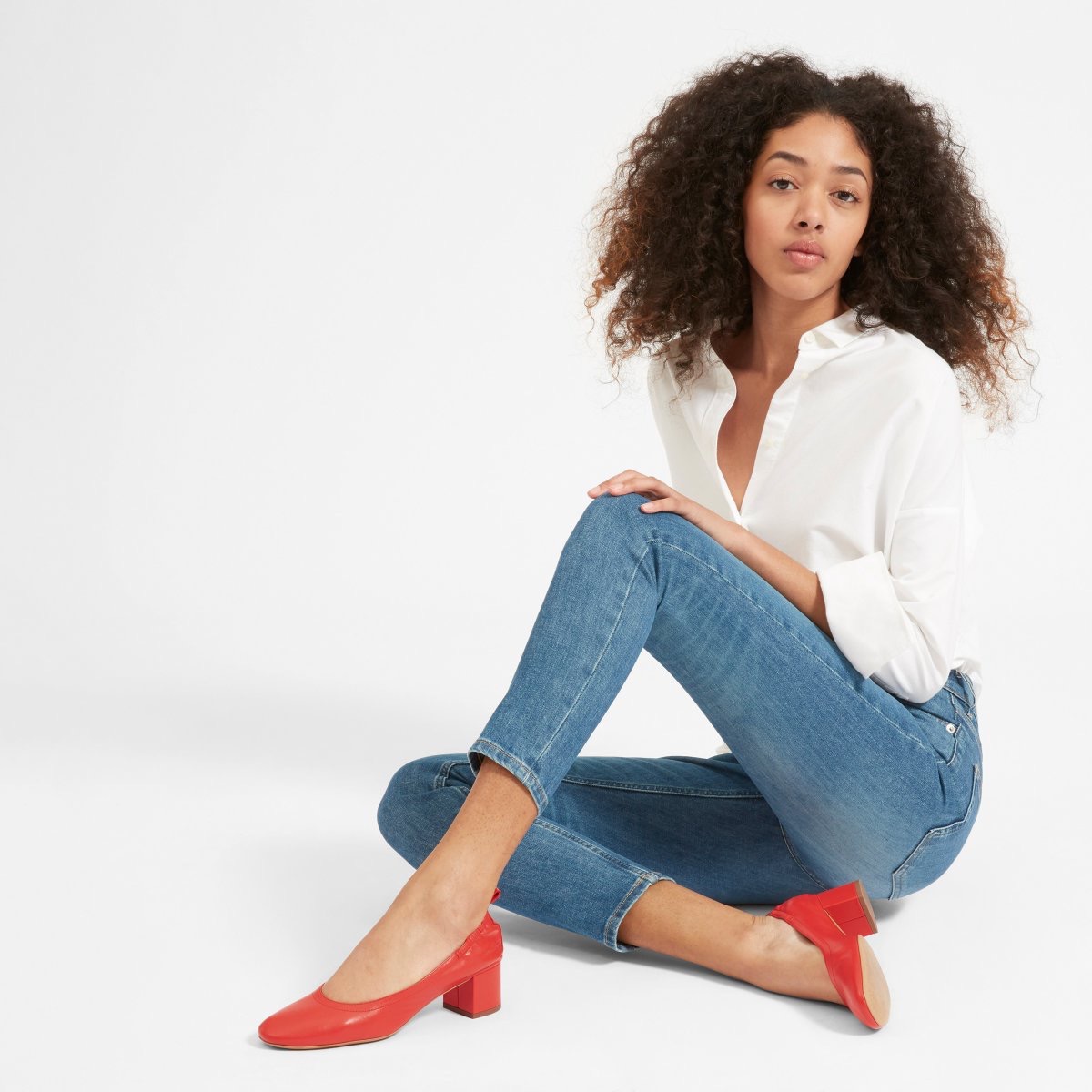 These ballet-style block heels from the San Fransisco-based clothing retailer Everlane may not look at that special at first glance, but know this: there's a 15,000-person-long waitlist to buy them. That's right: you're looking at a shoe with a cult following bigger than some band's. Women everywhere can't wait to score a pair of these because of their perfect combination of comfort and style, making them extremely versatile and endlessly cool. 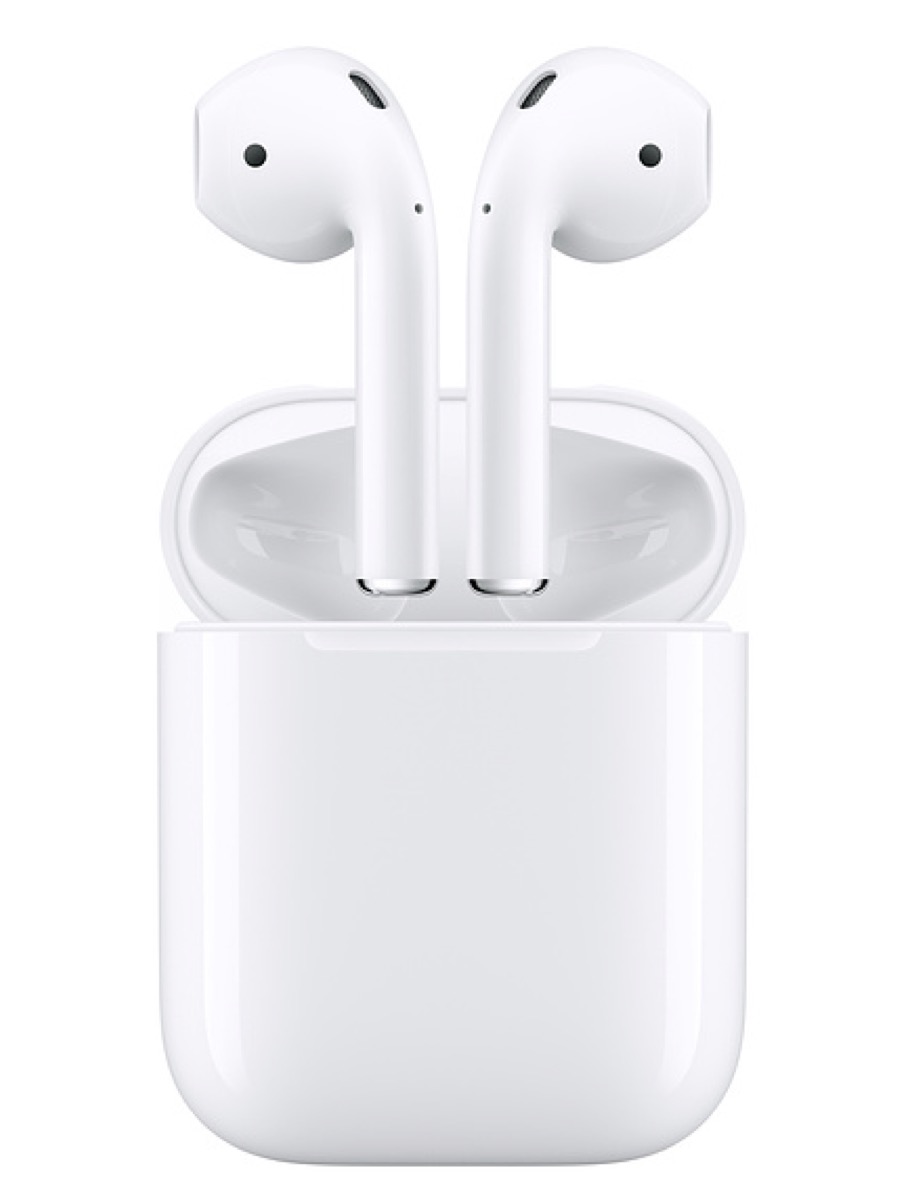 It's hard to believe that an ubiquitous Apple accessory would actually sell out, but last year, the newest headphones released by Apple did just that. (See, from last year: "AirPods Sold Out from Apple & Other Retailers Until 2018, Frustrating Last-Minute Holiday Shoppers.")

The all-new AirPods 2 are rumored to be coming out before the holidays this year, so keep your eyes peeled, and act fast to snatch up a pair before everyone else does! And for more essential electronic holiday presents, check out these 23 Awesome Tech Gifts You Must Have.

3
Away Luggage Set of Two 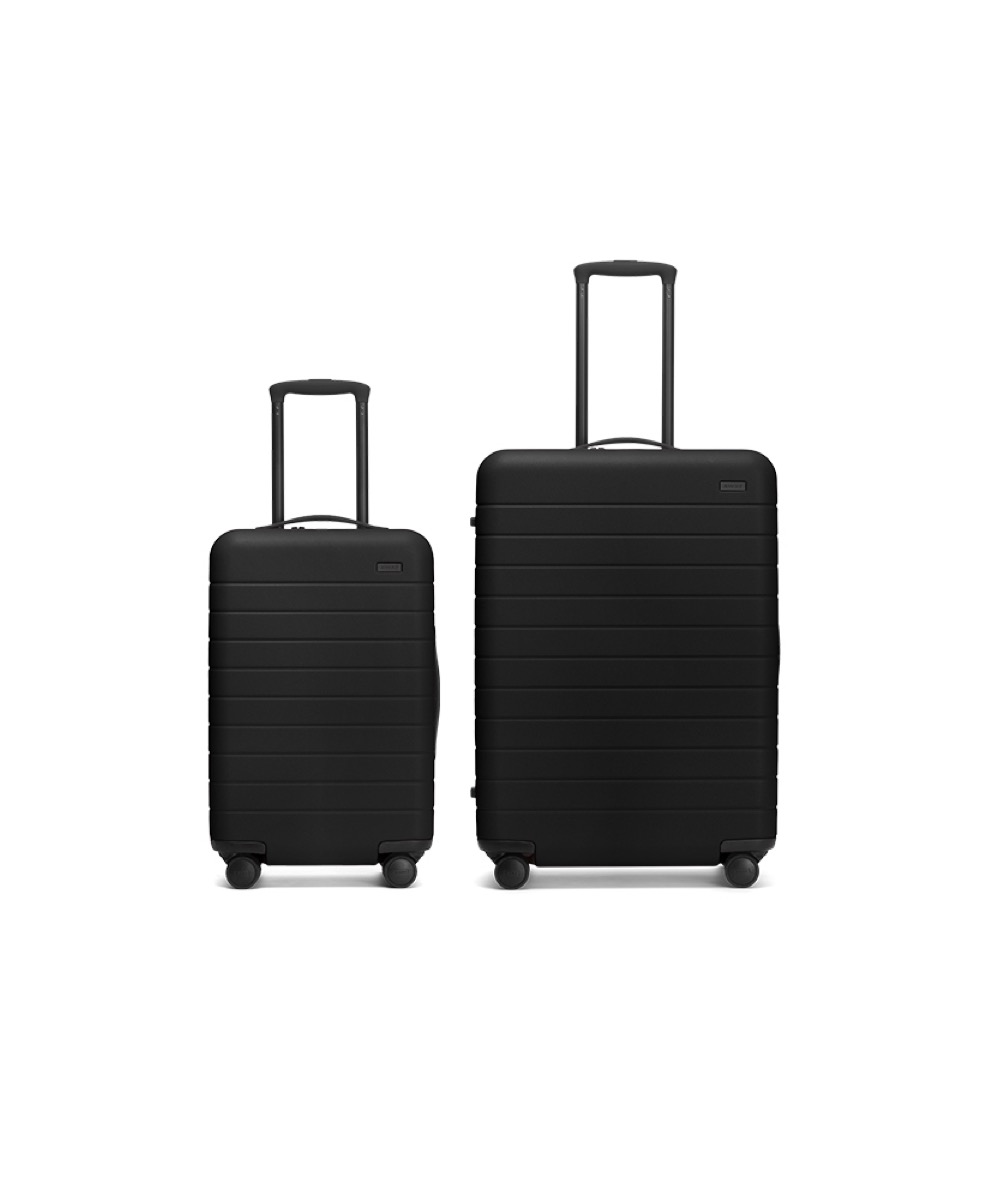 What The New York Times called "The Suitcase of the Summer" this year is one seriously hot item. If you're looking for a great gift for the traveler in your life—someone who wants something sturdy and fashionable—act fast.

Away luggage is covered in a hard shell that the company says is "unbreakable," and features a built-in (but also removable) USB charger and a TSA-approved combination lock. Pick up a set of two for a $50 discount.

Never has there been a sneaker that has launched so many imitations and changed fashion so singlehandedly. But the original white sneaker—the Adidas Stan Smith—is way harder to buy than you probably thought. Literally every time they get restocked on the Adidas website, they sell out almost immediately. (Case in point: the online store currently has only the smallest and biggest sizes available.)

Luckily, the brand tends to restock at least a few times every month, so if you see them, act fast! 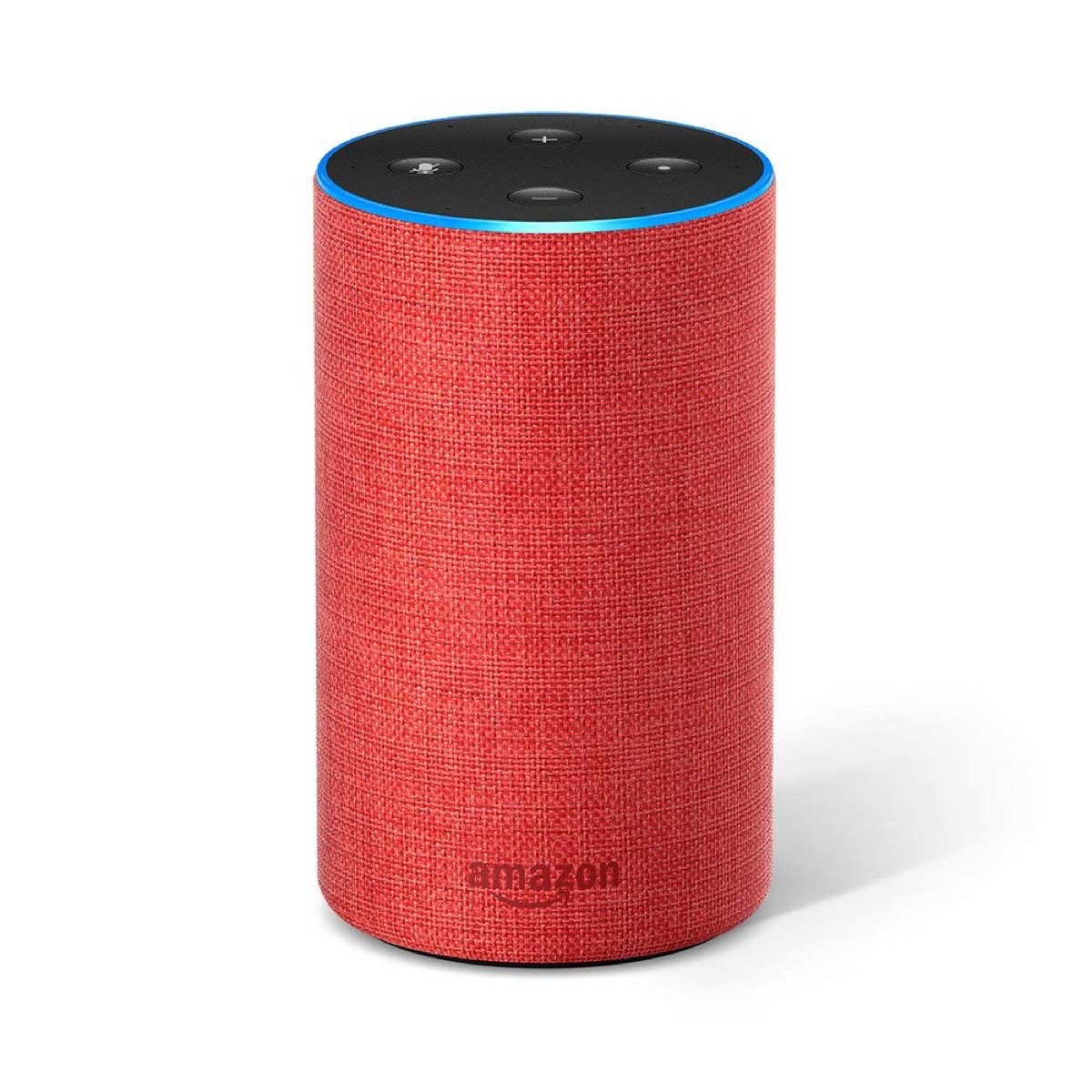 This limited edition Amazon Echo is the perfect holiday present for any tech whiz in your life. Though the speaker is identical to the original Echo in terms of hardware, this (RED) edition comes covered in a red fabric, and Amazon will donate $10 to Product (RED) for each one sold. Since there are limited quantities of this model available, you'll want to pre-order yours now. 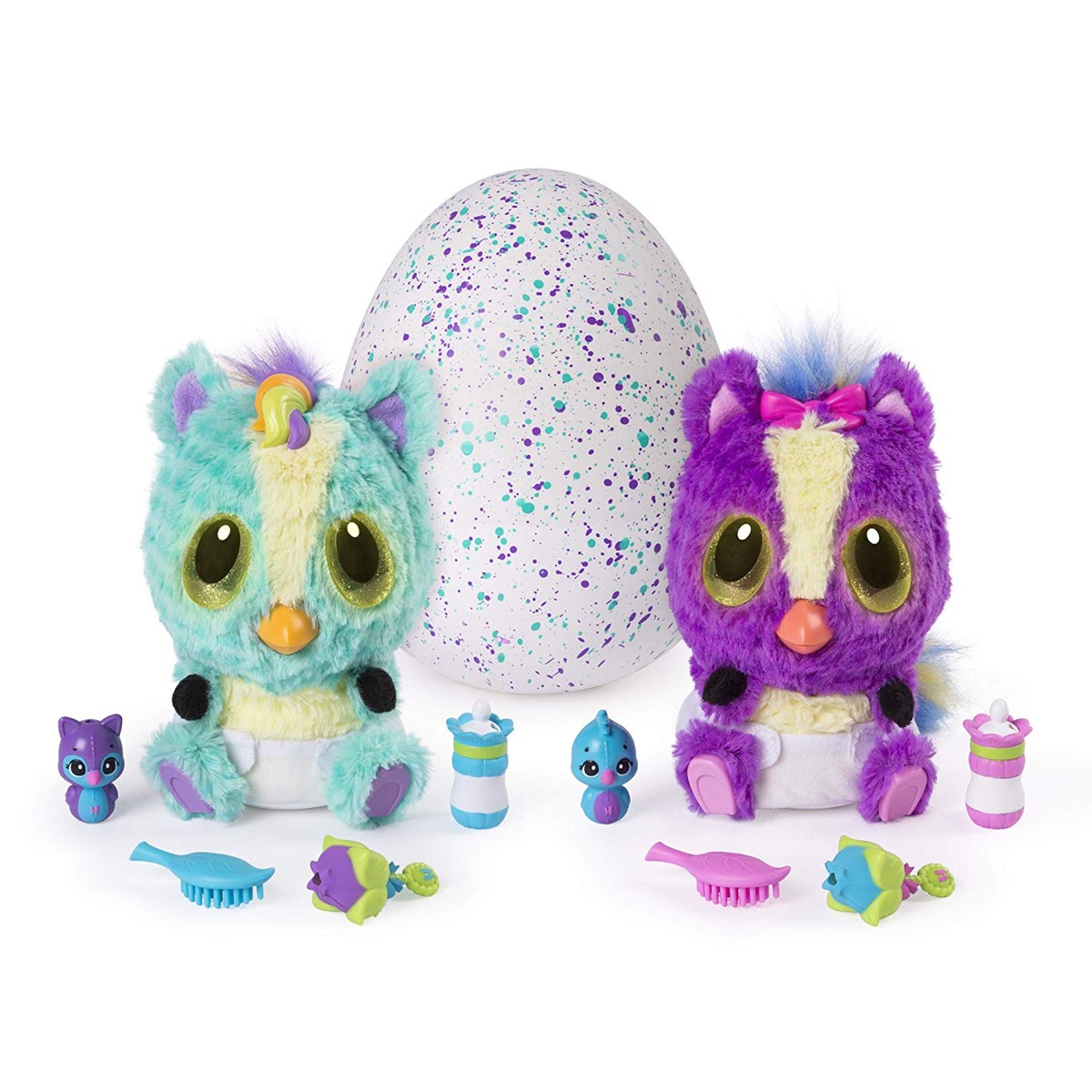 In 2016, the earlier version of this hatching toy was such a holiday hit that resellers were putting them up online for as much as $200—which is  more than double their retail value. This year, the toy experts are predicting that the newest toy in the Hatchimals family will be just as popular as previous products, and so you'll definitely want to grab one ASAP if you plan on gifting it to your kids. 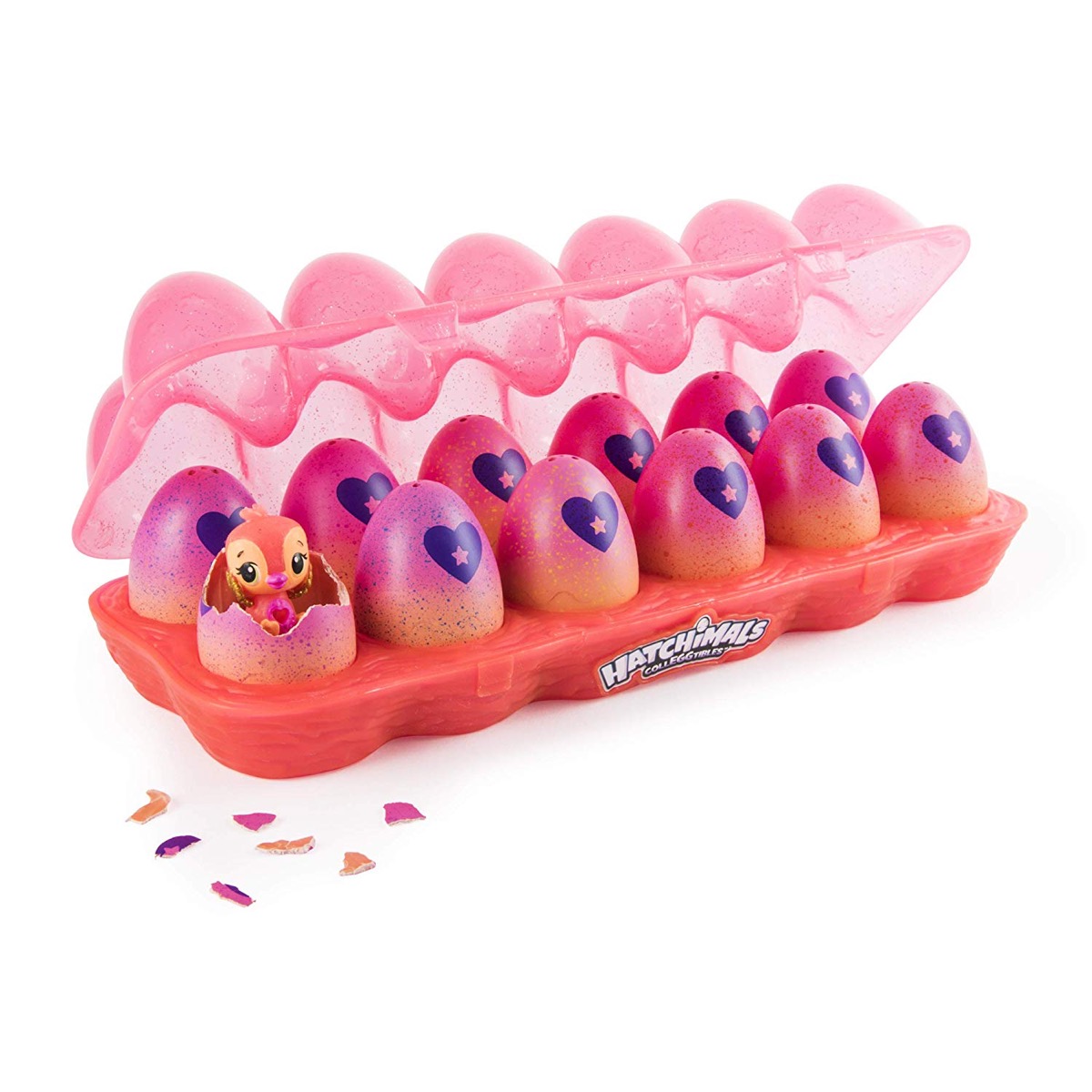 These tiny Hatchimal eggs are a double whammy when it comes to trendy toys. Not only are they Hatchimals—which, as you know, already puts them at risk of selling out fast—they're also an Amazon exclusive, making them even harder to obtain than your run-of-the-mill Hatchimal variety. 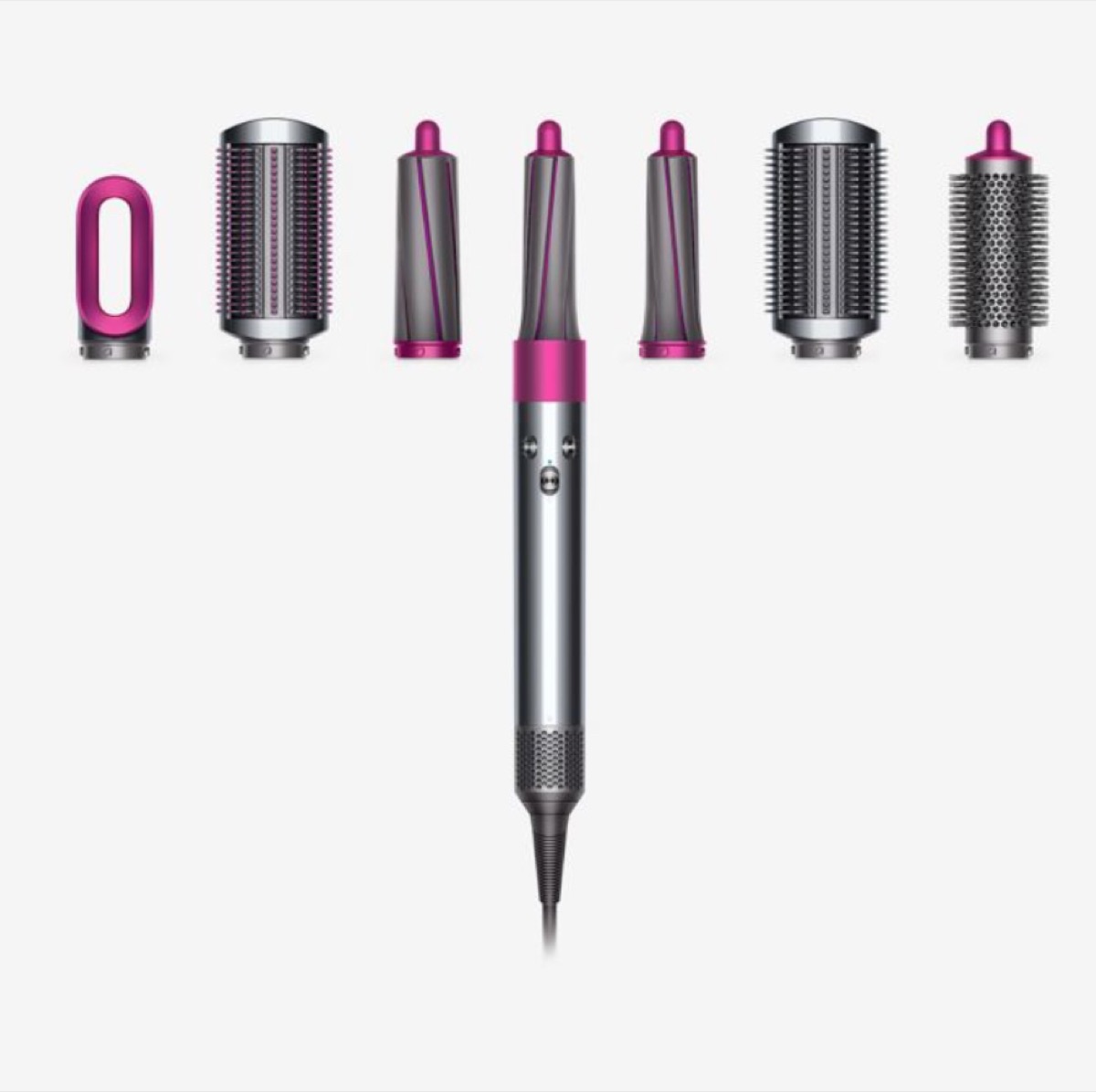 Give the curly-haired queen in your life the gift of tame hair with the Dyson Airwrap. Though the styling tool has been sold out pretty much the entire time it's been available, it's finally in stock again if you know where to look. 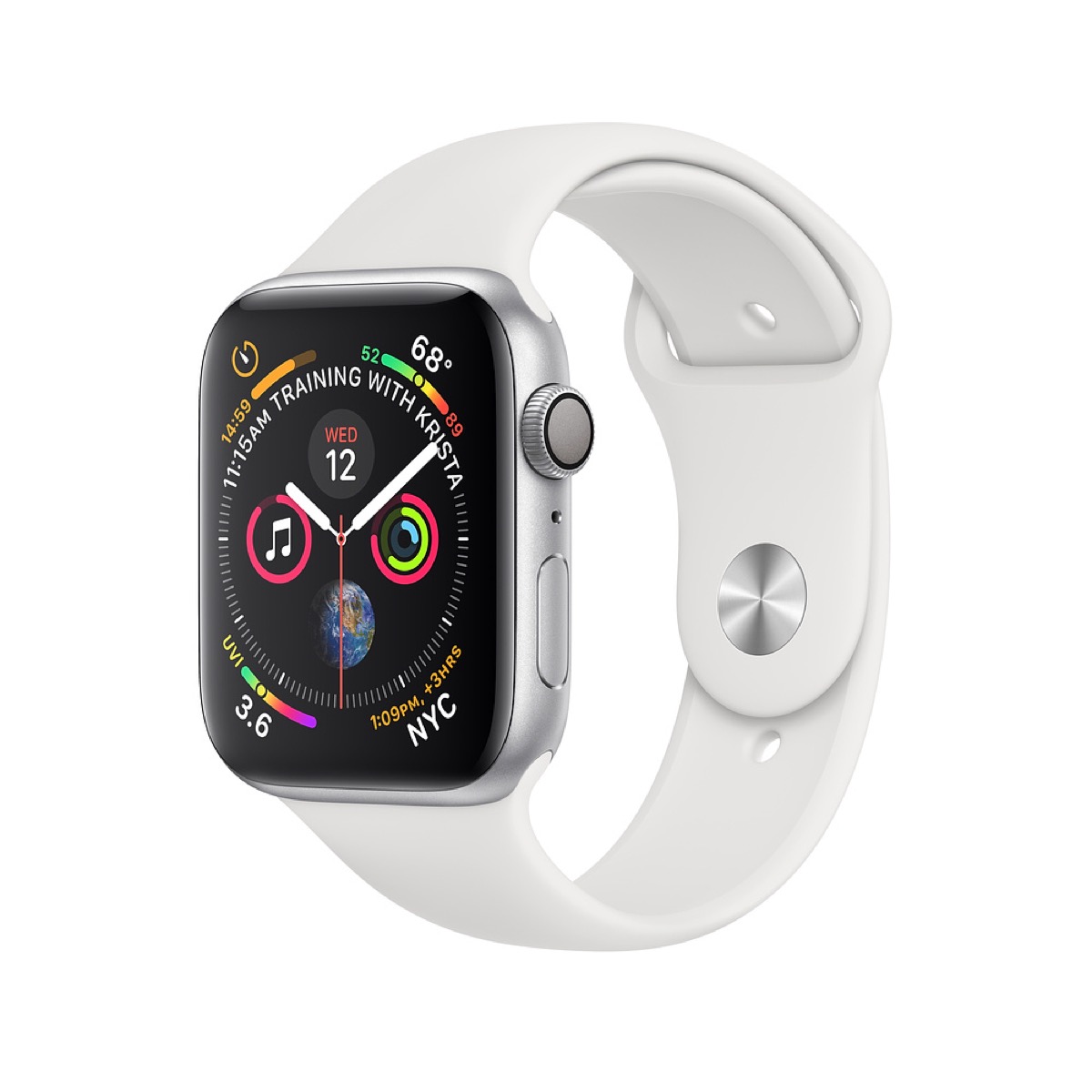 The newest iPhone models are relatively easy to snag, but the latest Apple Watch is another story altogether.

As soon as it was announced, orders started to rush in for the fourth version of the smart watch faster than Apple could fulfill them—so even though it's been months since the release, the tech accessory is still backordered for weeks.

If there's someone on your gift list who really wants a Series 4 Apple Watch, place your order now to make sure it's under the tree by December 25. 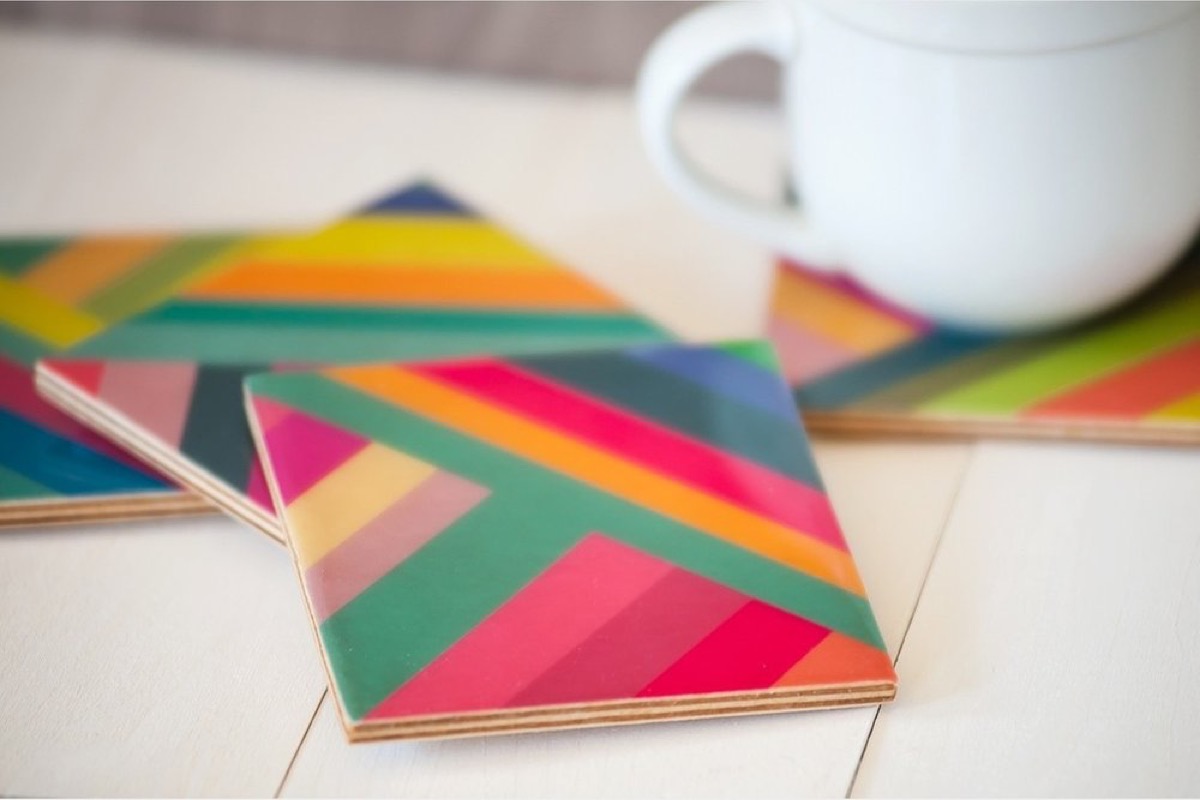 These vibrant coasters sold out almost immediately when they were added onto J.Crew's website, but you still have a chance to buy them as a gift via Post Studio. What's more: you'll feel good knowing that you're supporting a husband-and-wife pair that works hard to create fun, handmade products at a low cost. And for more great shopping ideas that won't break the bank, check out these 100 Great Gifts Under $100. 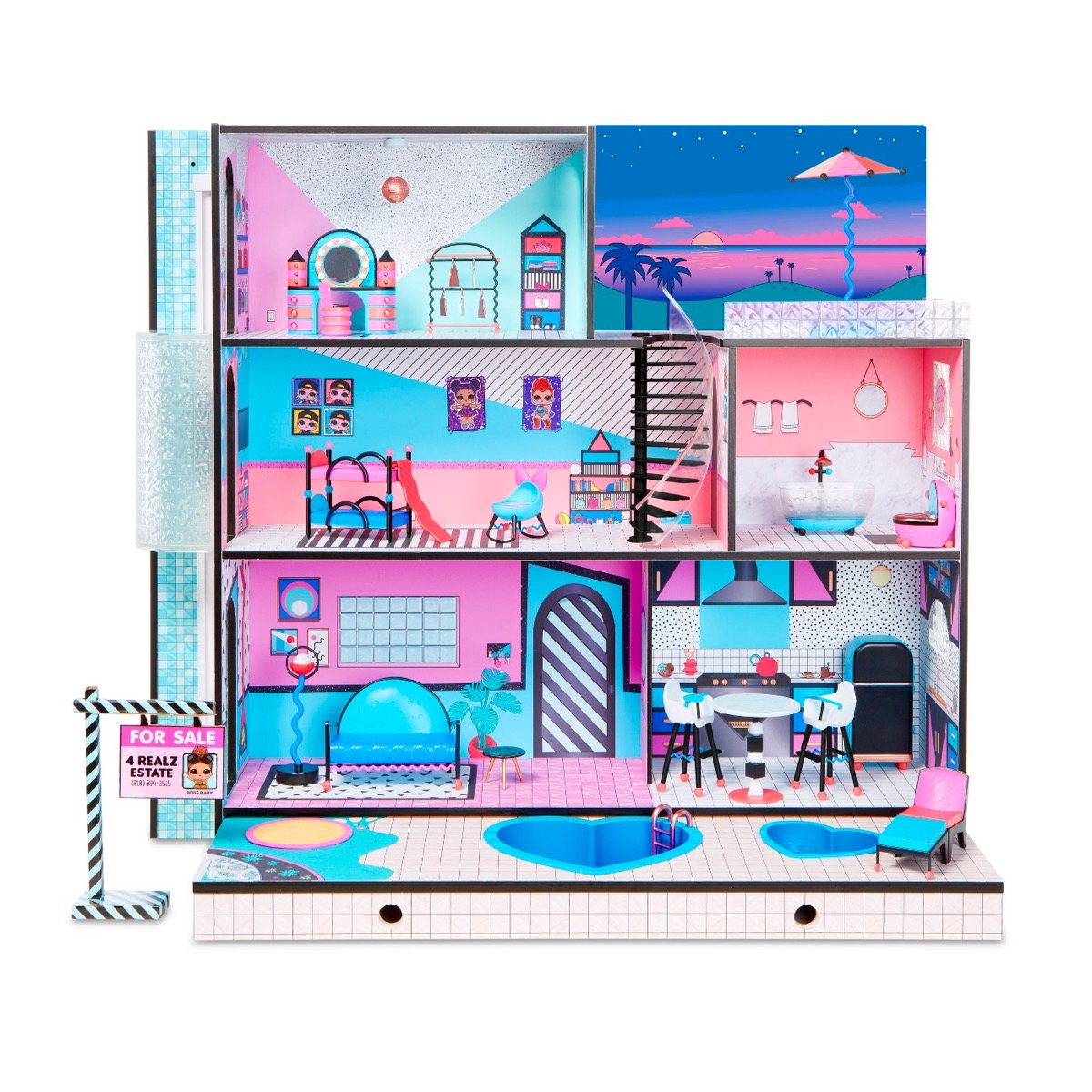 If you happen to find an L.O.L. Surprise House for sale, grab it while you still can. Outlets are already reporting that the children's toy is selling out at crazy speeds, and parents are even paying twice the retail value just to get their hands on the popular product. 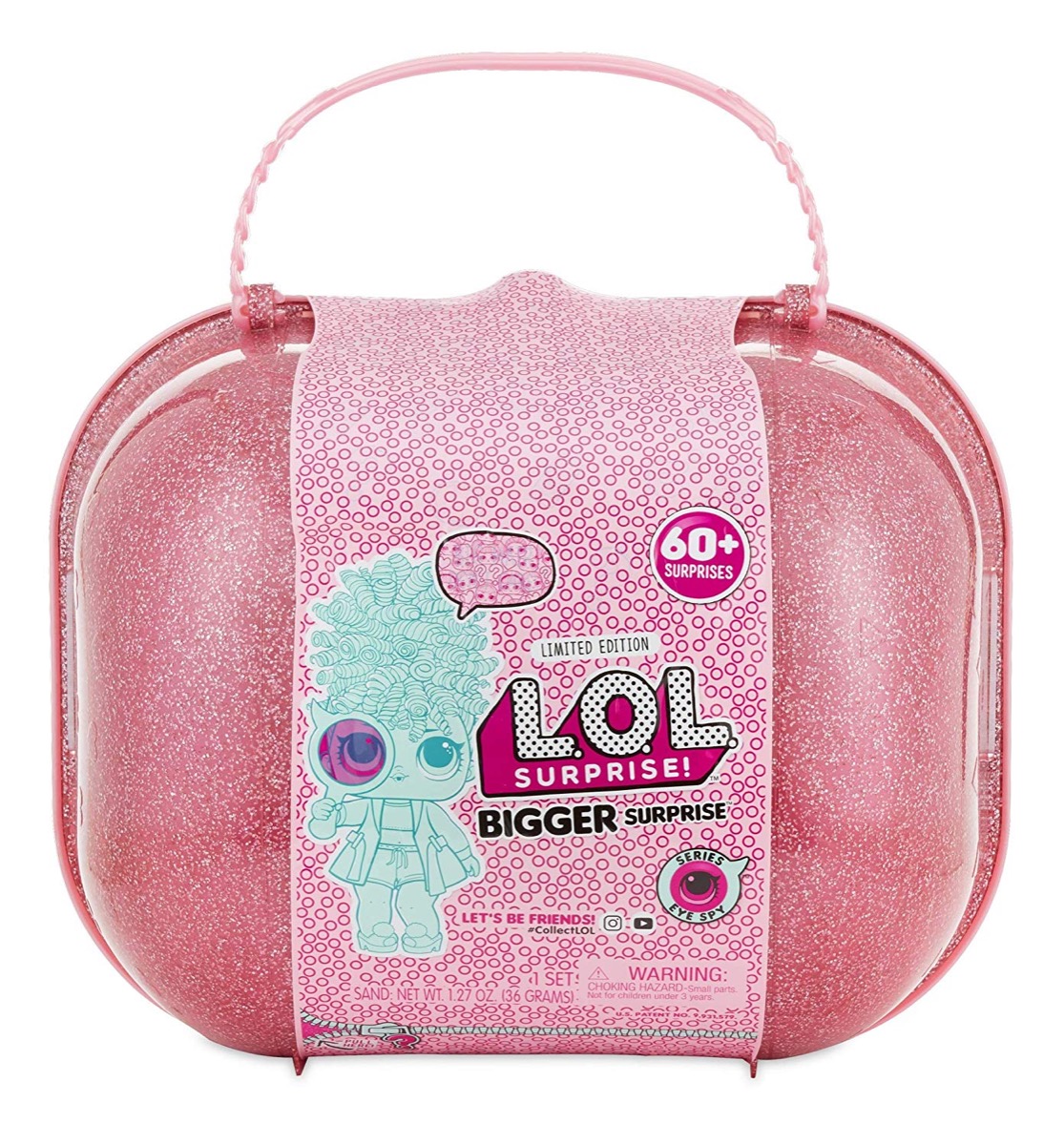 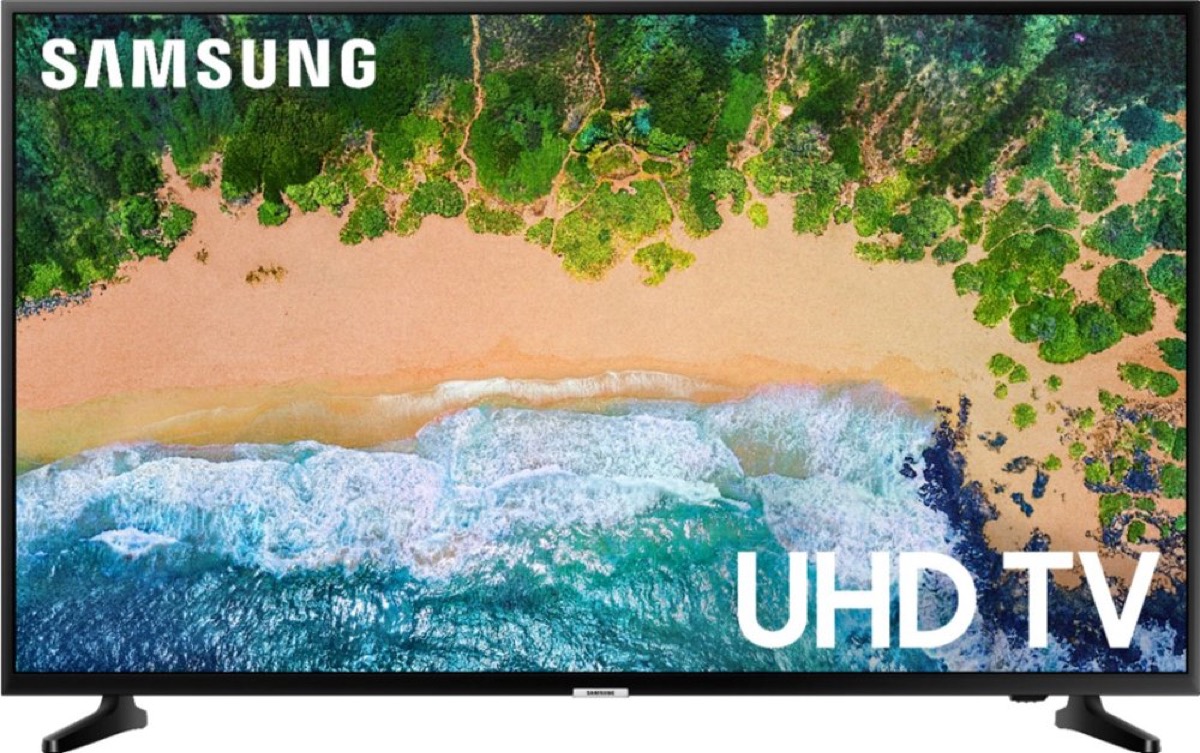 According to data compiled by the Consumer Technology Association (CTA), televisions are by far the most sought-after tech gift. However, Skirboll notes that "electronics are going to be heavily discounted this holiday season, so inventory will go fast."

LED and 4K televisions are especially in demand, so go ahead and click "purchase" if you see one available. 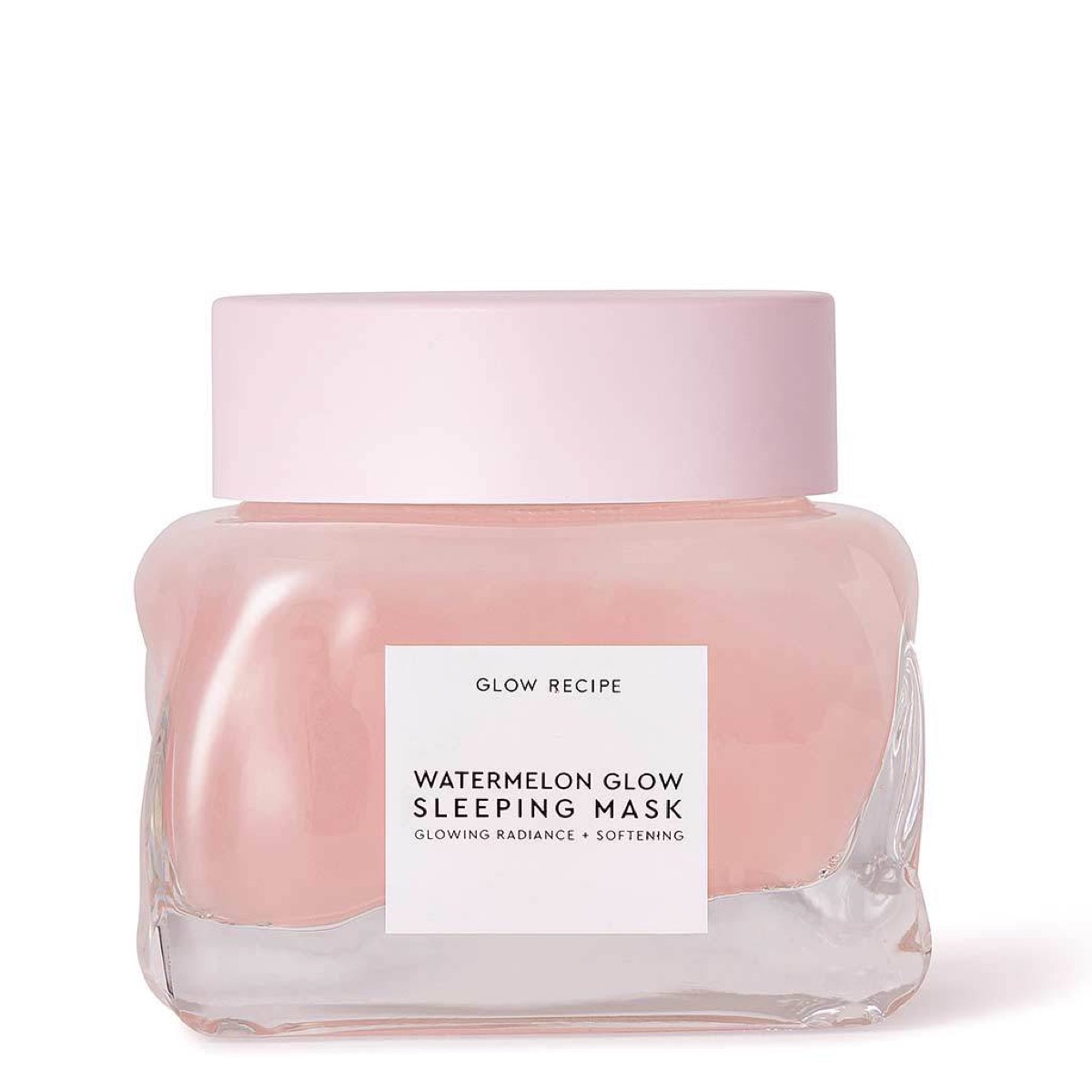 When this fruit-scented overnight mask debuted, it sold out almost immediately and subsequently racked up a waitlist of 8,000 people. Currently, the hydrating mask is available online, but given the product's popularity and previous trends, it wouldn't be surprising if it was sold out by the beginning of December. 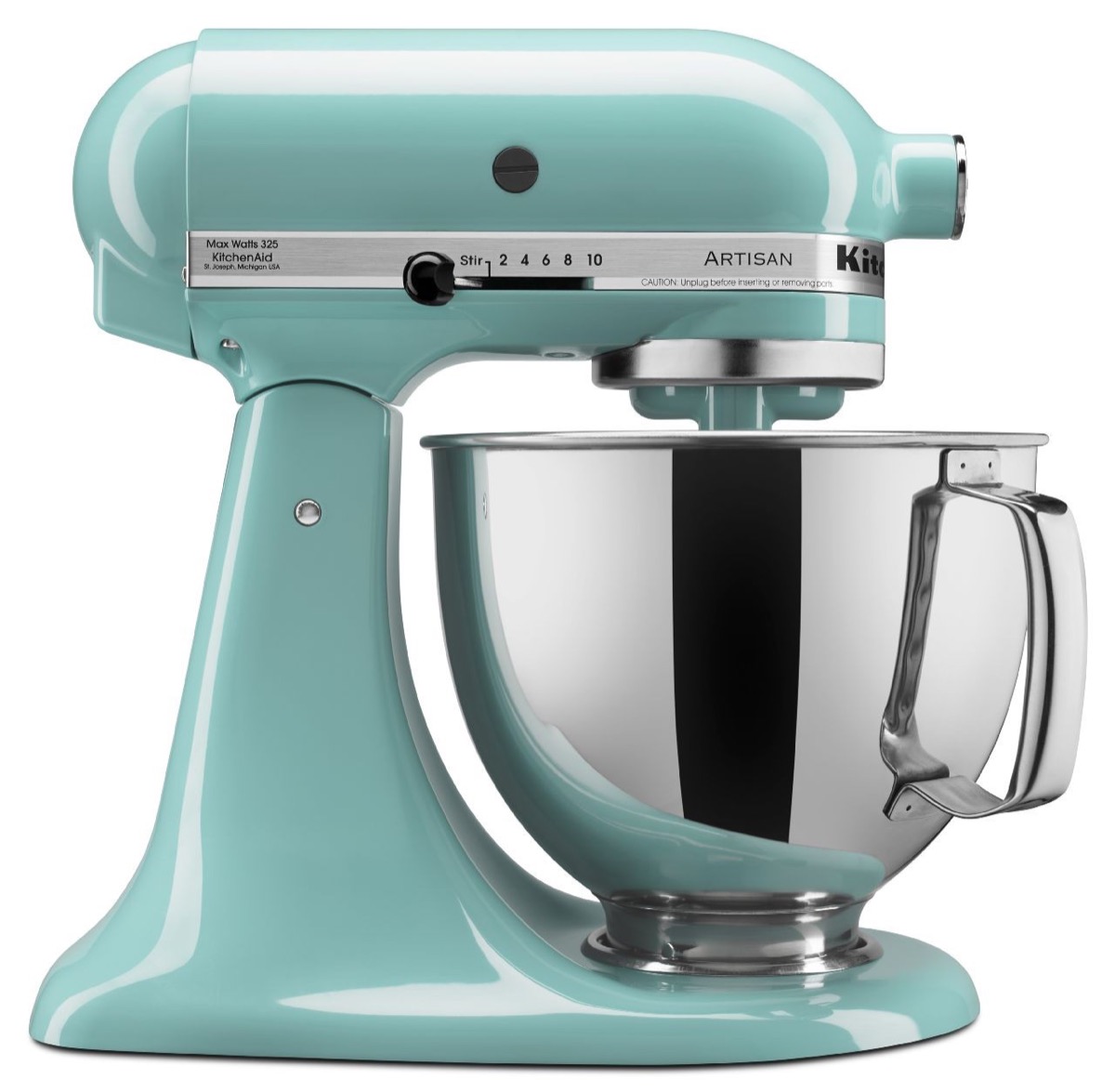 "Items like blenders and KitchenAids will be deeply discounted this Black Friday," says Skirboll. "If you spot a good deal from brand names, then don't wait. People know these items are high quality and will snatch them up fast!" And for more Black Friday tips, check out these 17 Dirty Secrets Retailers Don't Want You to Know About Black Friday. 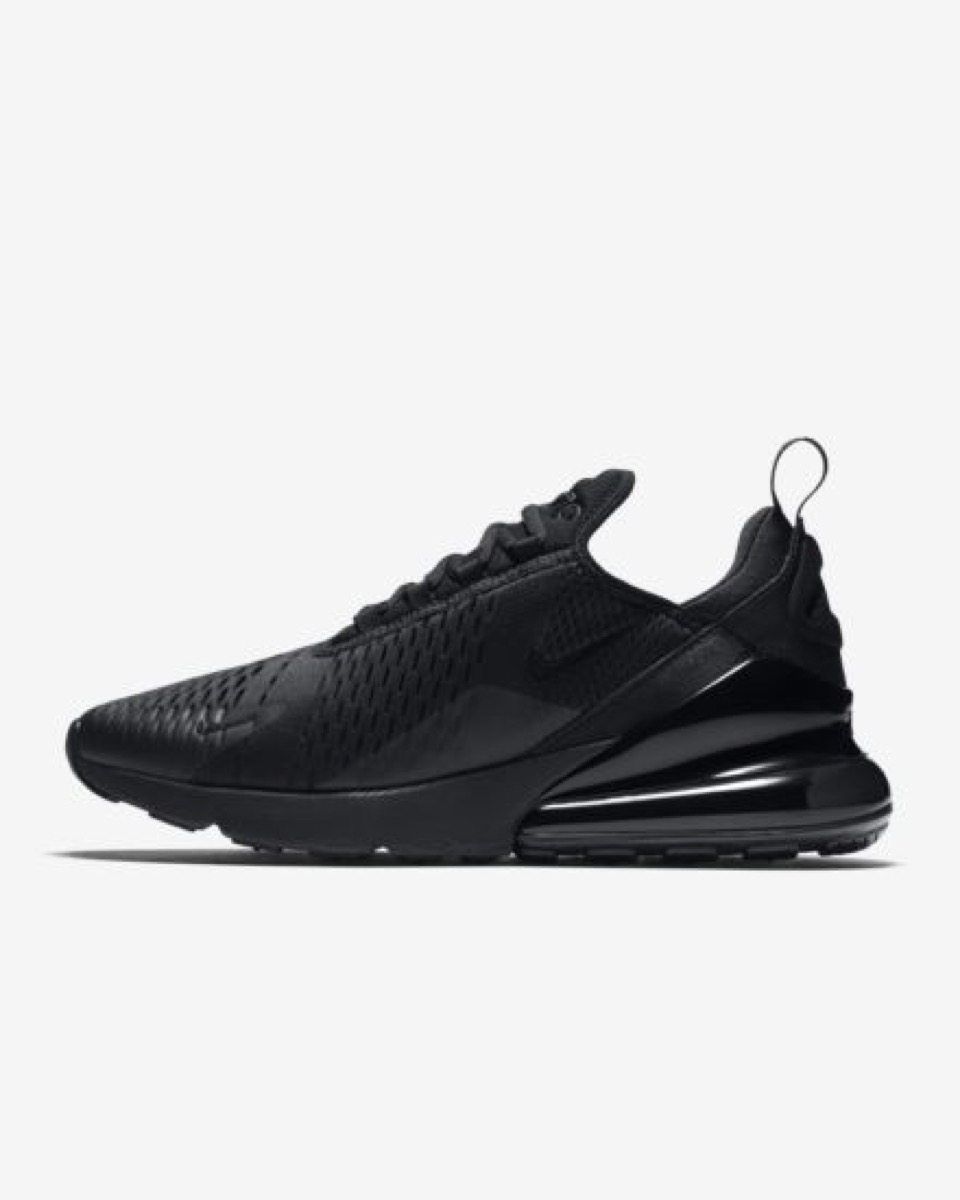 "Top sneaker styles sell out fast, so purchase early," says Skirboll. In particular, one sneaker that the shopping expert recommends picking up sooner rather than later is the Nike Air Max 270. Even on the Nike website, the brand warns that there is limited stock—and that isn't even taking into account Black Friday. 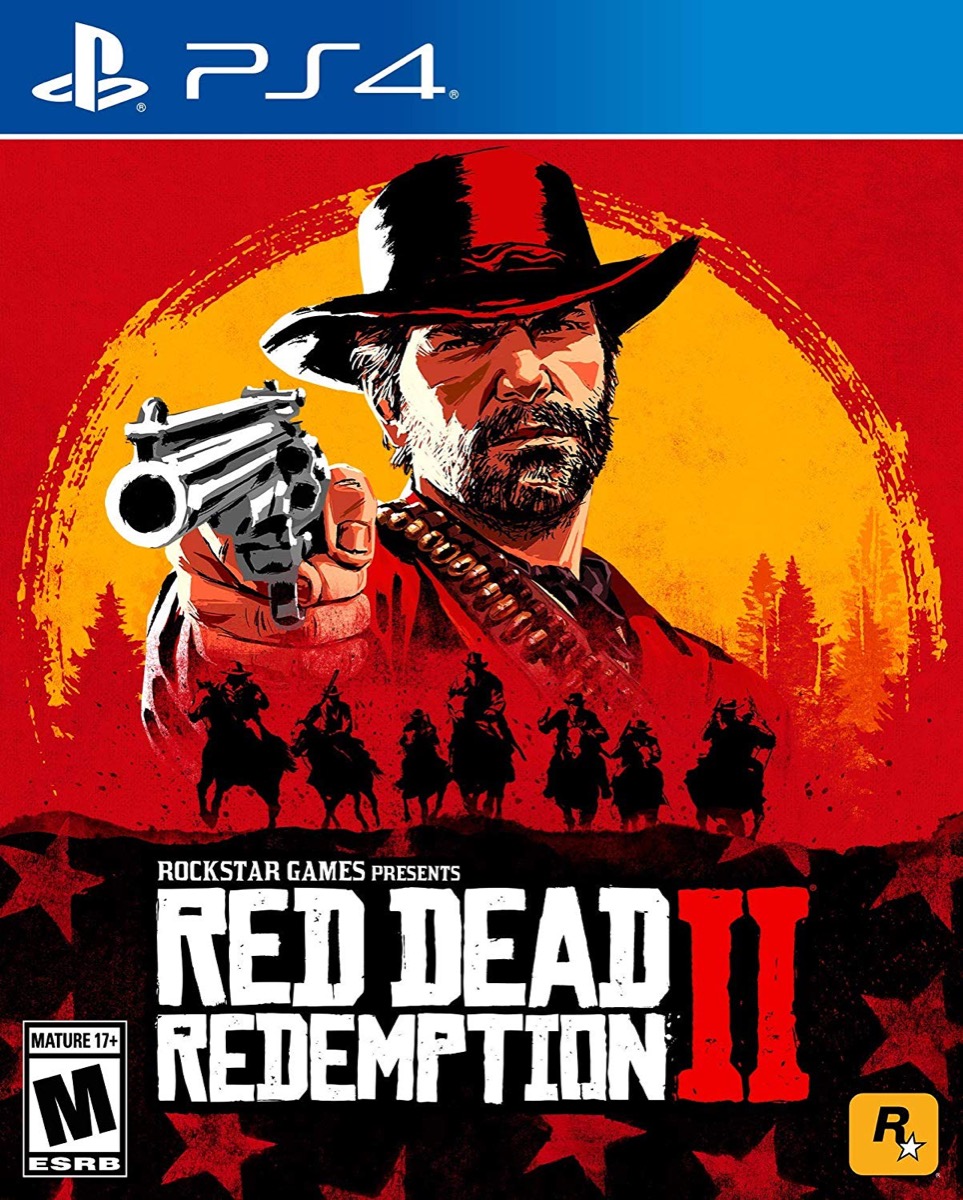 It's an understatement to say that Red Dead Redemption 2 is the game of the year. Just 12 days after the game's release in late October, Rockstar Games had already shipped more than 17 million copies of the Western adventure—and given the game's critical acclaim, it's unlikely that the hype will die down any time soon. Of course, even if it does fly off shelves (likely), you'll always be able to purchase a digital download code for the title. But does that really compare with giving a tangible, wrapped present? (We'll answer for you: It does not.) 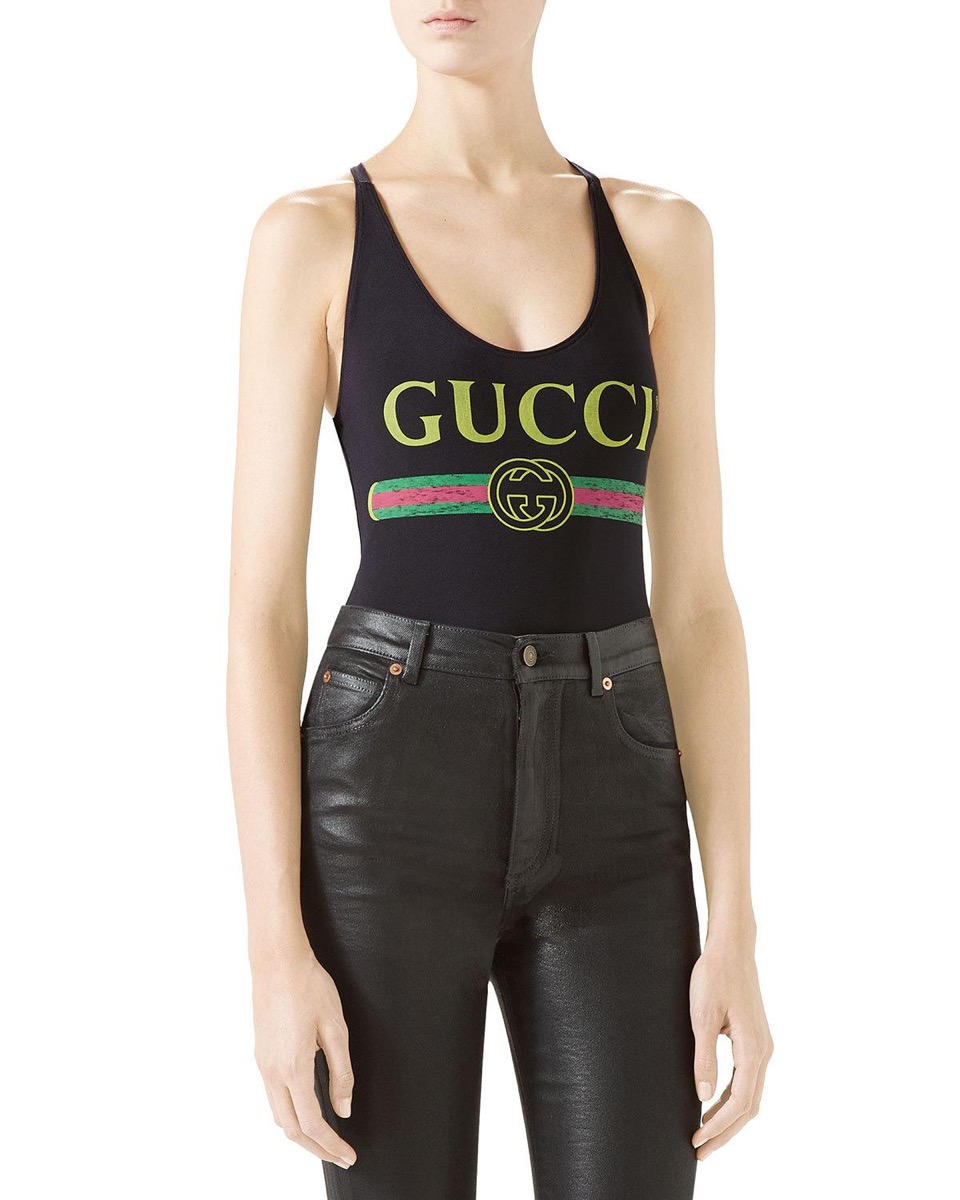 If there happens to be someone on your shopping list who favors fashion over functionality, then this fan-favorite Gucci bodysuit is for them. Though it's advertised as a swimsuit on the Gucci website, the brand warns that this one piece should never come in contact with chlorine, oddly enough. For whatever reason, many a fashion blogger have incorporated this open-back bodysuit into their rotation—and thanks to the hordes of women who don't seem to care about actually swimming, you'll have to snag your Gucci suit now lest it sells out again. 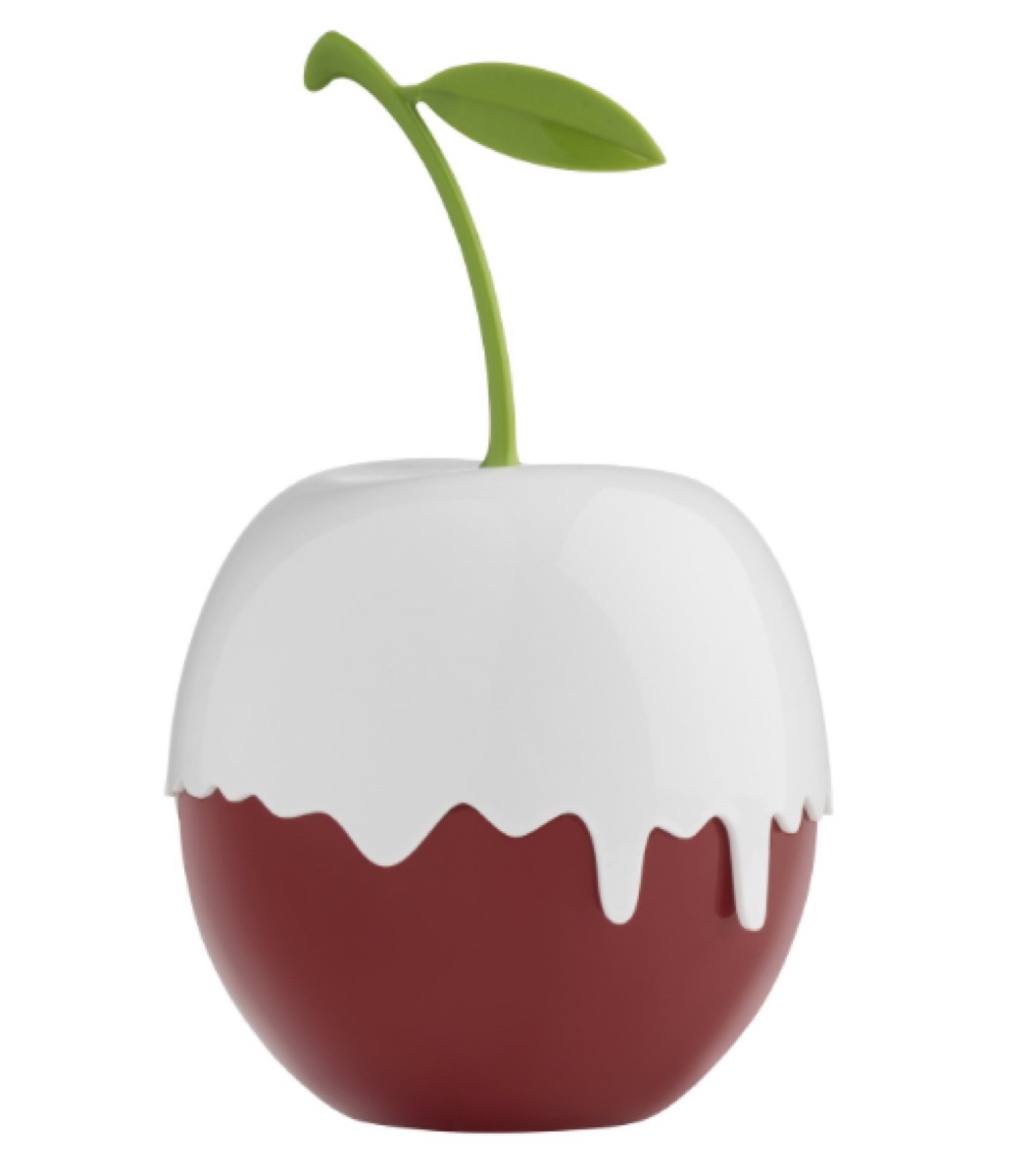 Anything with the Kardashian name on it sells out fast, and Kim Kardashian West's fragrances are no exception. (When KKW released her heart-shaped perfumes back in February, for instance, the Daily Mail reported that the sweet scents raked in a staggering $10 million in just four days.)

Currently, one of Kardashian West's most popular collections is her recently launched Kimoji collection, a set of three perfumes ranging from fruity to seductive fragrances. Unfortunately the peach-shaped perfume in the collection is already sold out, but you can still snag the Cherry and Vibes fragrances while supplies last. 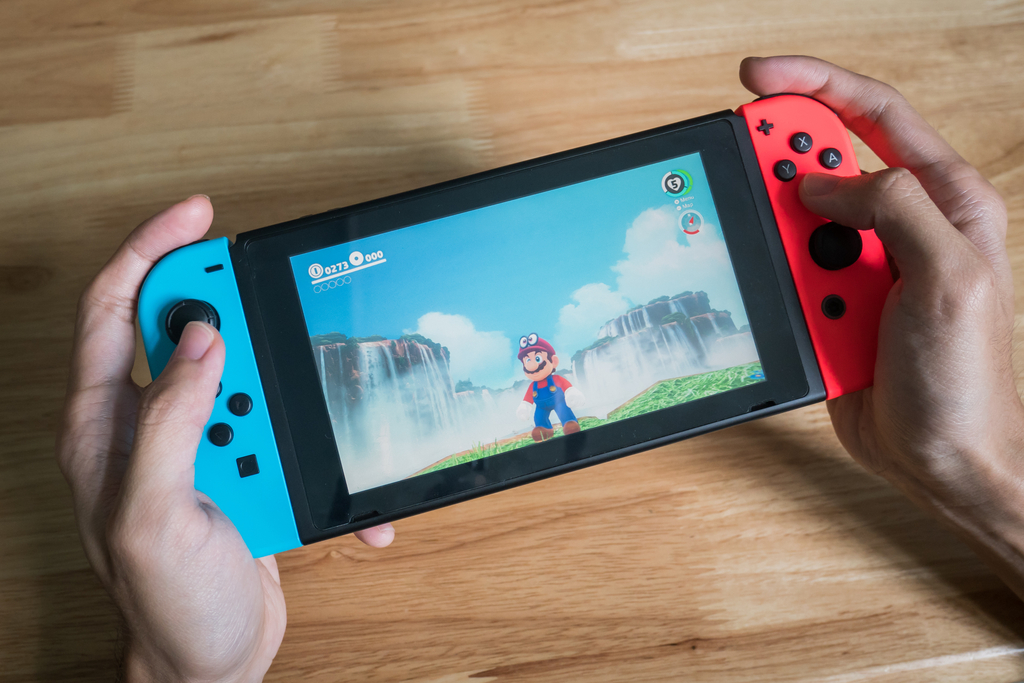 When the Nintendo Switch was released back in 2017, its sales were so good that it became Nintendo's fastest-selling product in the Americas, Europe, and Australia. It sold out immediately, from GameStop to Walmart and every retailer in between. Then, when the stores restocked, it sold out again. And that doesn't even mention packaged gaming bundle deals, where you can get a Switch combined with a AAA game. The Super Smash Brothers special edition Switch entirely sold out on GameStop's website before it even came out. To say this is the hottest gaming accessory around—and will similarly fly off shelves—is a wild understatement. And if you're still unsure what to get your friends and family for the holidays this year, check out these 50 Gifts So Great You'll Want to Buy Them for Yourself.