20 Signs You're an Overly Judgmental Person

When in doubt, keep those unkind opinions to yourself.

We often try, in our daily lives, to exhibit judgment that is "good" and avoid judgment that is "bad." Seldom do we stop and think, however, whether we should really be exhibiting judgment at all. The fact is, for some of people, the issuing of judgments crosses the line from a necessity of life to a recreational sport. When that happens, you're no longer merely issuing helpful (or unhelpful) opinions—you've become an overly judgmental person. And no one enjoys being around an overly judgmental person.

Fortunately, for those so afflicted, there are steps which can be taken to reduce one's need to consistently judge others. But before that can be done, the facts must be faced that one is indeed just such an overly judgmental person. What follows is a list of 20 signs that—if you find yourself nodding along— you may be guilty of passing too much judgment yourself. 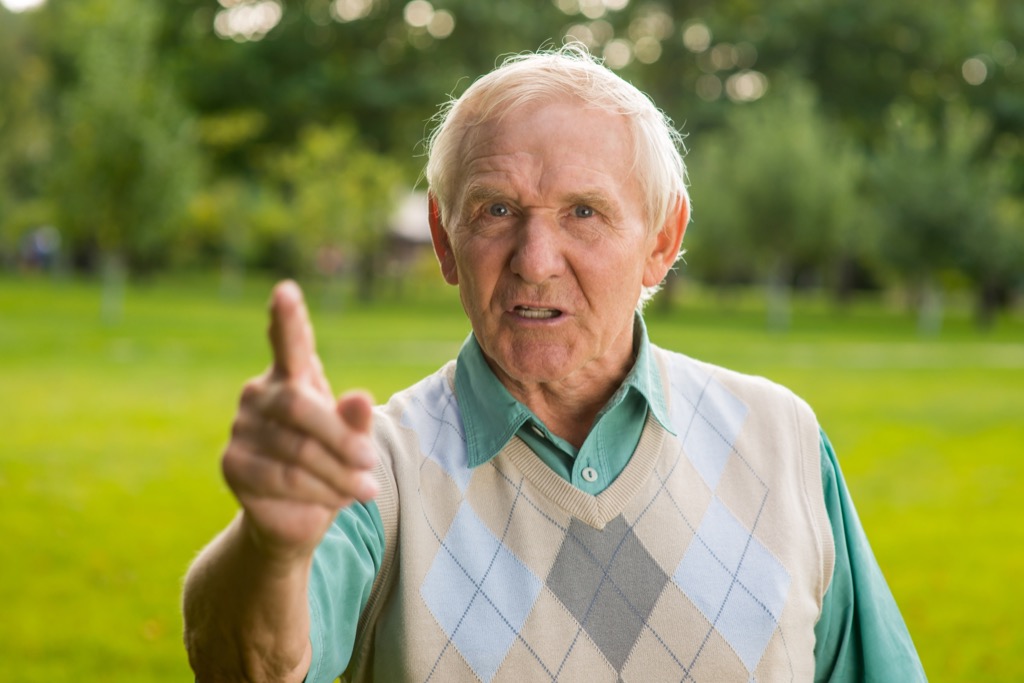 An overly judgmental person has difficulty accepting things they way they are. Instead of viewing reality as it is, they prefer to simply reject those people and things they feel are threatening. Thus, such a person will frequently divide people into stark categories of "good" or "bad," with the latter being subjected to criticism as a result of this negative judgment. These judgments, meanwhile, are rapidly made, and may change  over time—the point isn't judging people to help them, it's simply a means of maintaining control.

2
You See Others' Actions As Emblematic of Their Person 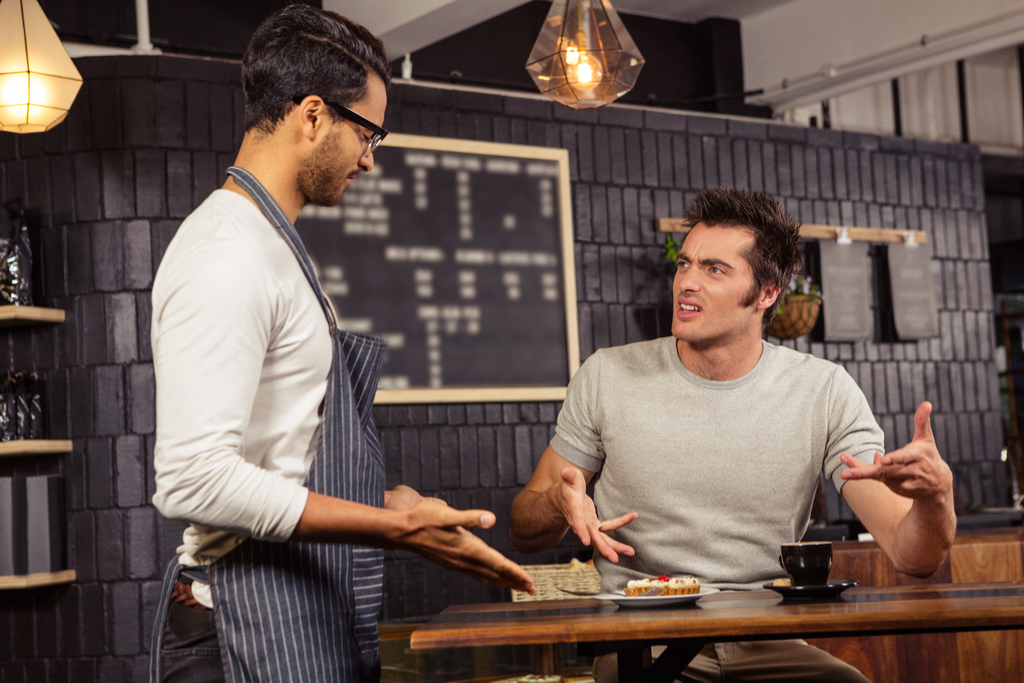 Not every move we make may may be emblematic of the person we are—hence the phrase, "Sorry, I just wasn't acting like myself." An overly judgmental person, however, will often have difficulty separating an action—particularly one they disapprove of—from the person that committed it.

Thus, they frequently latch onto even the smallest bad act, using it as an excuse to label the person behind them "bad." A more level-headed approach, meanwhile, would understand that no single action can define someone, and that a person's character is created through a lifetime of repeated actions, not a few isolated events.

3
You Justify Your Criticism as "The Truth" At a certain point—whether due to self-reflection or the advice of friends—an overly judgmental person will likely become aware of their own tendency to frequently criticize.

While, in some cases, this can be a springboard to their dealing with the underlying issues behind their critical position, if the person has not yet reached the stage of maturity to be able to do so, they will deflect these assertions by claiming that they are merely commenting on "the truth."

In their minds, their frequently-issued criticisms aren't excessive because they don't stem from a baseless need to bring others down, but rather a need to assert what is plainly true. Thus, they preserve their understanding of themselves as a non-judgmental person by claiming that it is only the abundance of faults in others, and not their own need to criticize, that forces them to vocalize their negative commentary on the things around them.

4
You Expect Perfect Consistency From Others

Everyone makes mistakes, and occasionally fails to live up to their own ideals. While most people know this, an overly judgmental person will often have difficulty accepting others' failures.

Instead of recognizing that people are complex individuals who aren't perfectly consistent in everything they do in life, an overly judgmental person will feel wronged that someone else does not live up to expectation.

5
You Regularly Have a Negative Outlook 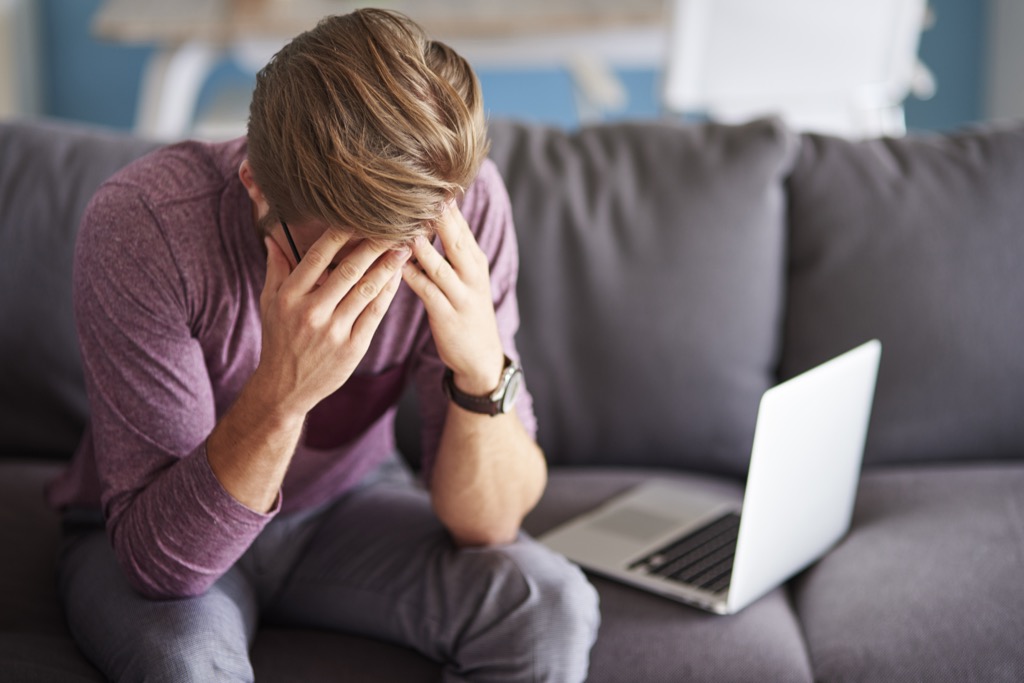 Imagine if you were touring a new city and all your tour guide had to offer were negative evaluations of the things within it. That's kind of like what it is to be an overly judgmental person—instead of seeing things as they are, you see them overlaid with criticisms and problems. It should be no surprise, then, that people who are overly judgmental tend to have a negative, pessimistic attitude towards life.

6
Your Judgment of Others Typically Elevates Yourself

Being overly judgmental is a defense mechanism: by criticizing others, you protect yourself from a negative evaluation. Thus, the judgments made by such a person will often work in their favor by dismissing those dissimilar to themselves as lesser. A scientist who frequently criticizes the arts, for example, is more likely to be an overly judgmental person than, say, the scientist who criticizes her own profession.

7
You Jump to Conclusions

In his or her rush to condemn others, an overly judgmental person often will not stop to gather all the facts. Once again, this is because the act of judging—and classifying—is more important than the long-term accuracy of the judgment itself. Thus, even when working with scant evidence, such a person will often rush to a conclusion.

As critical as an overly judgmental person may be of others, the sword is often sharpest when they turn it on themselves. Given their wealth of knowledge about themselves, it's also often the most debilitating.

9
You Do Not Trust Others

At the root of an overly judgmental mindset is a desire to keep others at bay. Through constant criticism and labelling, other people are kept at arm's length, shrouded as they are in classifications like "bad" or "ugly," as opposed to being seen for who they are. This generally comes from a distrust of others—many judgmental individuals assume that, if they let other people get close, they'll wind up hurt.

10
You Struggle to Tolerate Ambiguity

Because an overly judgmental person is generally threatened by others, they seek to understand those they fear by labeling them. Thus, such a person will often be unable to tolerate ambiguity, as it makes it more difficult to fit said person into a neat little box.

11
You Engage in Black Or White Thinking

In much the same way that overly judgmental people have difficulties accepting the variability of their fellow humans, they also struggle to see the mixed consequences of many actions. Instead of recognizing an act as, say, good in some ways and bad in others—as most are—they see an act which is either "good," or "bad," no ifs, ands, or buts.

12
You Focus on Specific Traits of Others

While most people are a bundle of confused—and often paradoxical—traits, an overly judgmental person will tend to focus on one such aspect of someone's personality, allowing it to crowd out the rest.

Thus, they tend to reduce people to one dimension: the brilliant scholar who often daydreams becomes, for them, "that space cadet," while her many accomplishments are swept under this rug of criticism.

Oftentimes, the flip-side to being overly judgmental is being a perfectionist. Since, in their mind, most things are subpar—including their own work— and thus in need of constant criticism, an overly judgmental person will tend to seek "perfection" as a way to escape this never-ending drumbeat of judgment. Unfortunately, as any perfectionist knows, the road to perfection is actually more of a bridge to nowhere.

The fact is, an overly judgmental person is not exactly fun to be around. Despite possibly having many other good qualities, being in proximity to so much negativity can be exhausting for anyone. So, if your friends start dropping off like flies for what seems to be no good reason, you might want to ask yourself whether you're doing something that is making them uncomfortable. And constantly criticizing others is certainly liable to do just that. 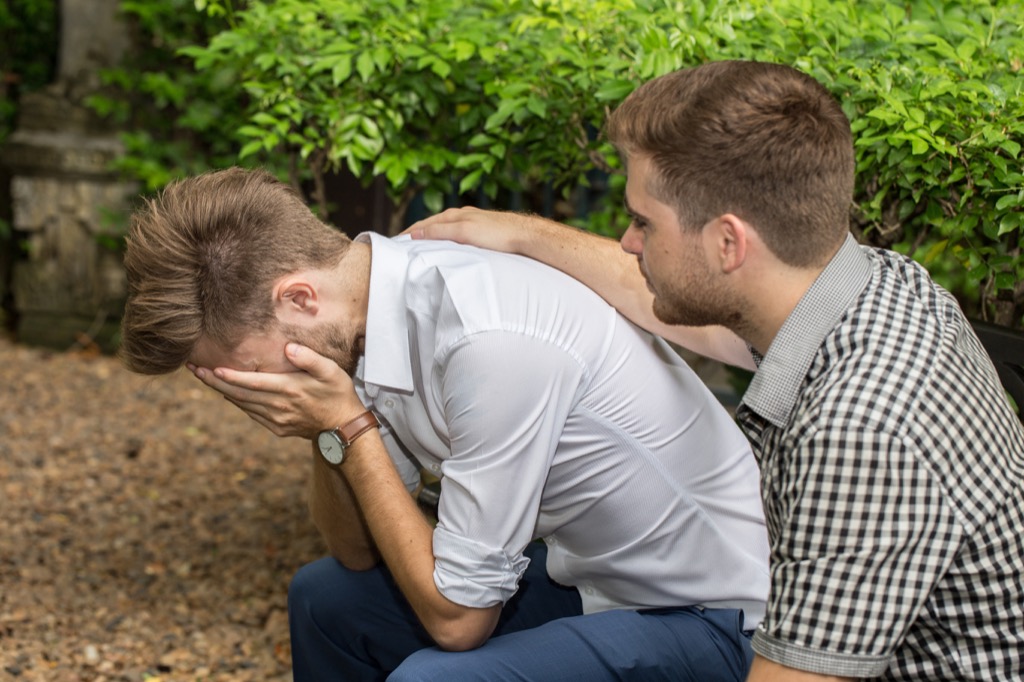 Even if friends remain, they may become mum about the things most meaningful to them. This is because they know that their overly judgmental friend will be unable to listen to their problems with an open mind, or provide answers honestly in the friend's best interest. Thus, they may refrain from speaking about the things they actually care about with those they consider judgmental, knowing that—while they can withstand hearing the negativity when it is directed at other people—they will not be able to tolerate it when its penetrating glare turns to their own issues and insecurities.

Being overly judgmental is a defense mechanism meant to protect the self from what could be a harmful world. Thus, those who engage in frequent judgment often feel an acute sense of social anxiety around others, developed as a defense mechanism against people casting the same judgments on them.

17
You Often Tell Others How to "Fix" or "Improve" Things

We all occasionally offer unsolicited advice—sometimes we may feel we have the appropriate expertise, other times we simply can't bear to watch others make what we believe to be a mistake.

However, if you find yourself consistently remarking to others about the ways in which they could improve upon various aspects of their lives without prompting, that's a good sign you're overly judgmental. After all, no one said there was anything wrong that needed to be fixed—except you, that is.ae0fcc31ae342fd3a1346ebb1f342fcb

18
You're Intolerant of Other People's Differences 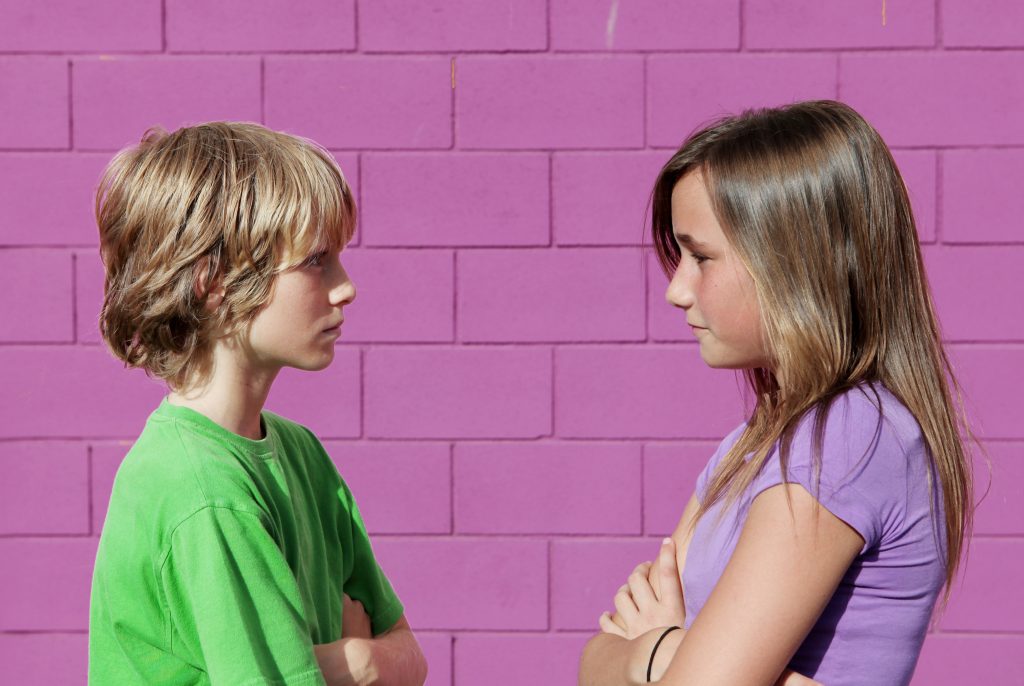 Because being overly judgmental is a defense mechanism, it often means subduing those who are different in order to protect the judger's feeling of superiority. Thus, someone who is overly judgmental will find that their greatest intolerances lie with those who are their polar opposite.  The act of judgment implicitly helps to endorse the judger, thereby shielding them from harmful criticism.

19
You Have Low Self-Worth

Even while making every effort to put others down, overly judgmental person will likely continue to maintain a low self-worth and lack of self-esteem. This is a result of their own constant self-criticism, as well as their generally negative outlook. Unfortunately, this is a self-perpetuating cycle, as the worse someone may feel about themselves, the more likely they will be to condemn others to get a boost to their ego.

20
You Believe Others Are Out to "Get" You

An overly judgmental person is generally not at ease with the world. In addition to the underlying fear propelling their original condition, they are also likely to learn from their own example that others are watching them, too, quick to critique even the slightest mistake. Thus, they may convince themselves that everyone is as judgmental as they are, and are out to "get" them for even the most minuscule of infractions.