If You Have One of These Cars, Do Not Park in Your Garage Now, Makers Warn

When you're in the market for a new car, it's common to factor in how safe certain vehicles are and how well they can protect you on the road in case of an accident. However, it's pretty rare that anyone would consider how their ride could potentially be dangerous while the ignition was off. But according to authorities, owners of certain cars need to be aware of a major safety hazard they could be creating by parking their vehicles in their garage. Read on to see which makes and models pose a potential risk.

RELATED: If You Bought This at Family Dollar, Stop Using It Immediately.

Hyundai and Kia have issued a major recall for certain models of their vehicles.

An issue with the vehicle's anti-lock brake system could cause them to catch fire while driving or parked.

According to the NHTSA's notice, the automakers initiated the recall due to a mechanical issue that increases the risk of an engine fire. "Although the cause remains unknown, the manufacturers believe an electrical component in the anti-lock brake system may experience an internal electrical short circuit that could increase the risk of fire both while the vehicle is being driven or parked," the agency warns. So far, Hyundai says that there have been eight fires reported in the recalled vehicles, while Kia says that three Sportages have ignited, according to Consumer Reports.

The automakers warn owners to avoid parking the affected cars in their garages or near buildings. 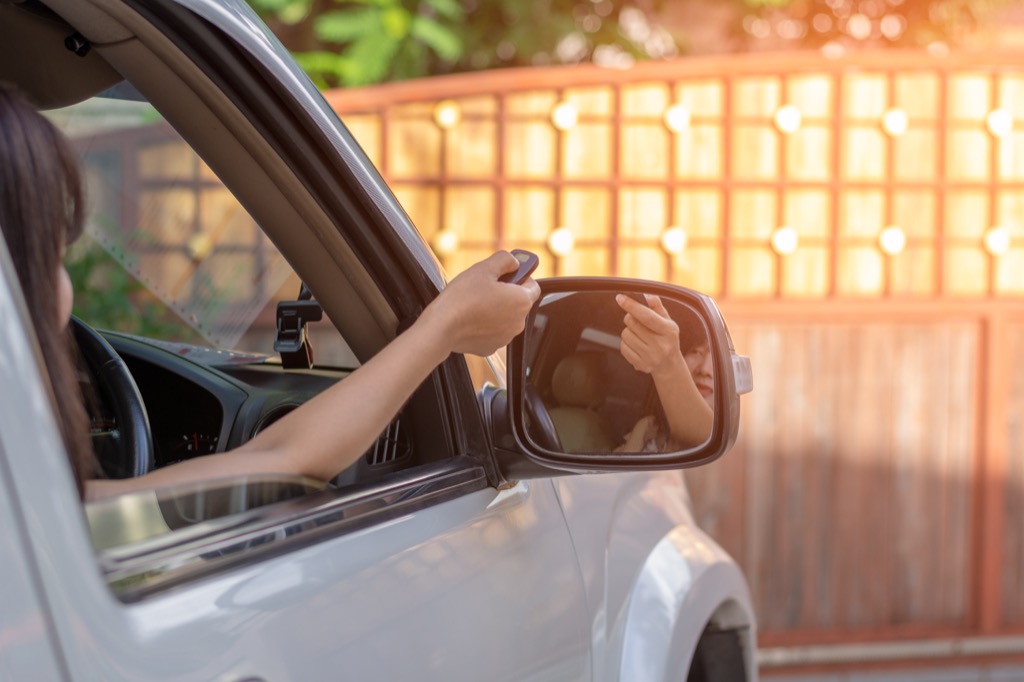 While the manufacturers say that it's safe to continue driving the affected cars, they advise all owners to avoid parking the vehicles in their garage due to the elevated risk of fire. Instead, they should leave the cars outside and away from any buildings or other vehicles until repairs can be made.

Kia and Hyundai told NHTSA that there might be some warning signs of an impending issue. They advise drivers to be on the lookout for an illuminated ABS warning light on the dashboard, a burning or melting smell in or around the vehicle, and smoke coming from the engine compartment.

Owners of affected vehicles should bring their cars in for repairs, free of charge. 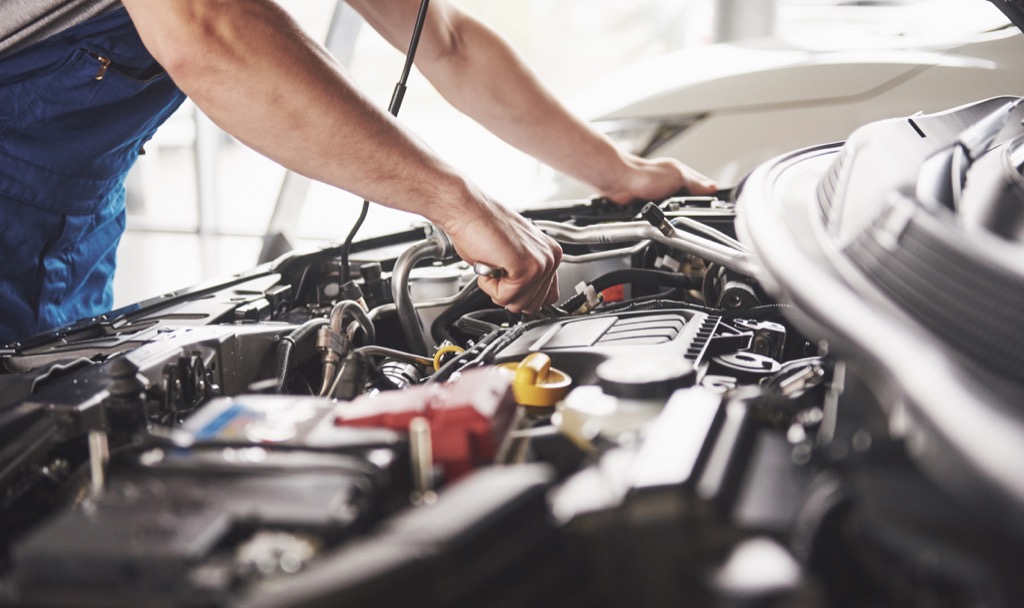 Notices from Kia and Hyundai state that the recalled cars' owners should bring them to their respective dealers for repairs, free of charge. Kia says it will begin mailing notification letters to owners on March 31, and Hyundai will send them on April 5.

For now, the NHTSA advises vehicle owners to check the status of their cars by visiting www.nhtsa.gov/recalls or calling the agency's Vehicle Safety Hotline at 888-327-4236. From there, you can enter your car's 17-digit vehicle identification number to see if it's been affected by the recall. The Kia and Hyundai emphasize that you should park your vehicle outside until dealers can make the necessary repairs if it is listed.

RELATED: This Product Sold at Home Depot and Costco Has Been Recalled After a Death.

Zachary Mack
Zach is a freelance writer specializing in beer, wine, food, spirits, and travel. He is based in Manhattan. Read more
Filed Under
Home • News • Safety
Read This Next
Latest News
Read This Next