Meet the New Top-Rated Restaurant in the World

Osteria Francescana in Modena, Italy, has been crowned the best fine dining establishment on the planet.

This week culinary experts from around the world gathered in Bilboa, Spain, for an award ceremony of the 50 best restaurants on the planet.

This year, the top prize of went to Massimo Bottura's three-Michelin-starred restaurant Osteria Francescana, located in the small town of Modena, Italy. The world-famous eatery had previously been crowned the best restaurant in the world in 2016, but was unseated last year by Daniel Humm's upscale New York restaurant Eleven Madison Park.

The New York establishment was bumped down to fourth place, no doubt in part because it was closed for renovations for four months. Other top five winners included El Celler de Can Roca in Girona, Spain; Mirazur  in Menton, France; and Gaggan in Bangkok.

Speaking at the ceremony, which is often referred to as the Oscars of the fine dining world, Bottura said, "At Osteria Francescana, I compress my passion and my art into edible bites. In my daily life as a cook, I keep a space open for poetry." Which is fitting given that the Osteria is often praised just as much for its plate visuals as it is for its unique flavor pairings. With that in mind, here's everything you need to know about the best restaurant in the world. And if you do make it there, make sure you don't commit one of the The 7 Biggest Mistakes You're Making at Fine-Dining Restaurants.

1
It Was Featured On a TV Show 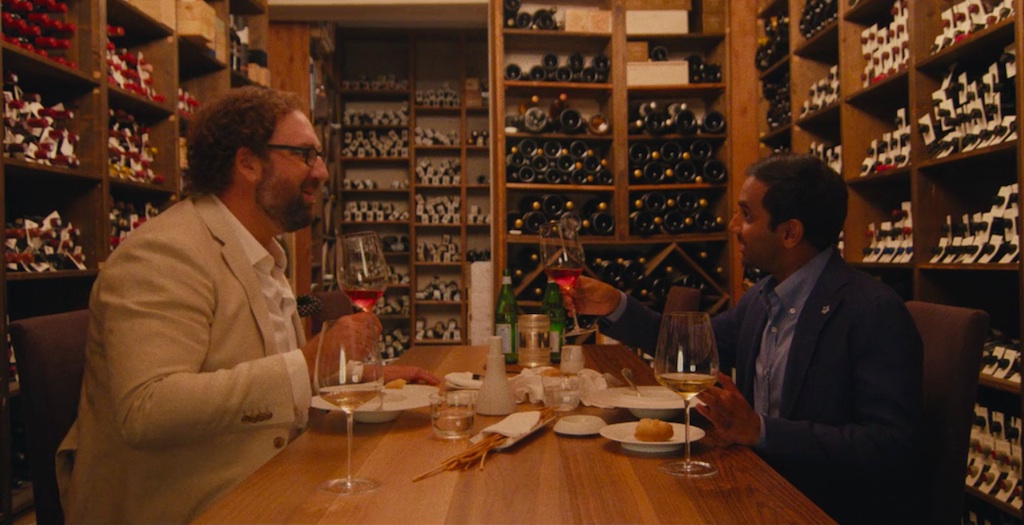 If the Osteria looks or sounds familiar, it's because it featured prominently the second episode of season 2 in Aziz Ansari's critically-acclaimed Netflix series Master of None. Dev, a notorious foodie, and his best friend share a meal there, and the shots of the courses, along with their intense reactions to the food, are enough to make anyone want to get a "resy" ASAP. 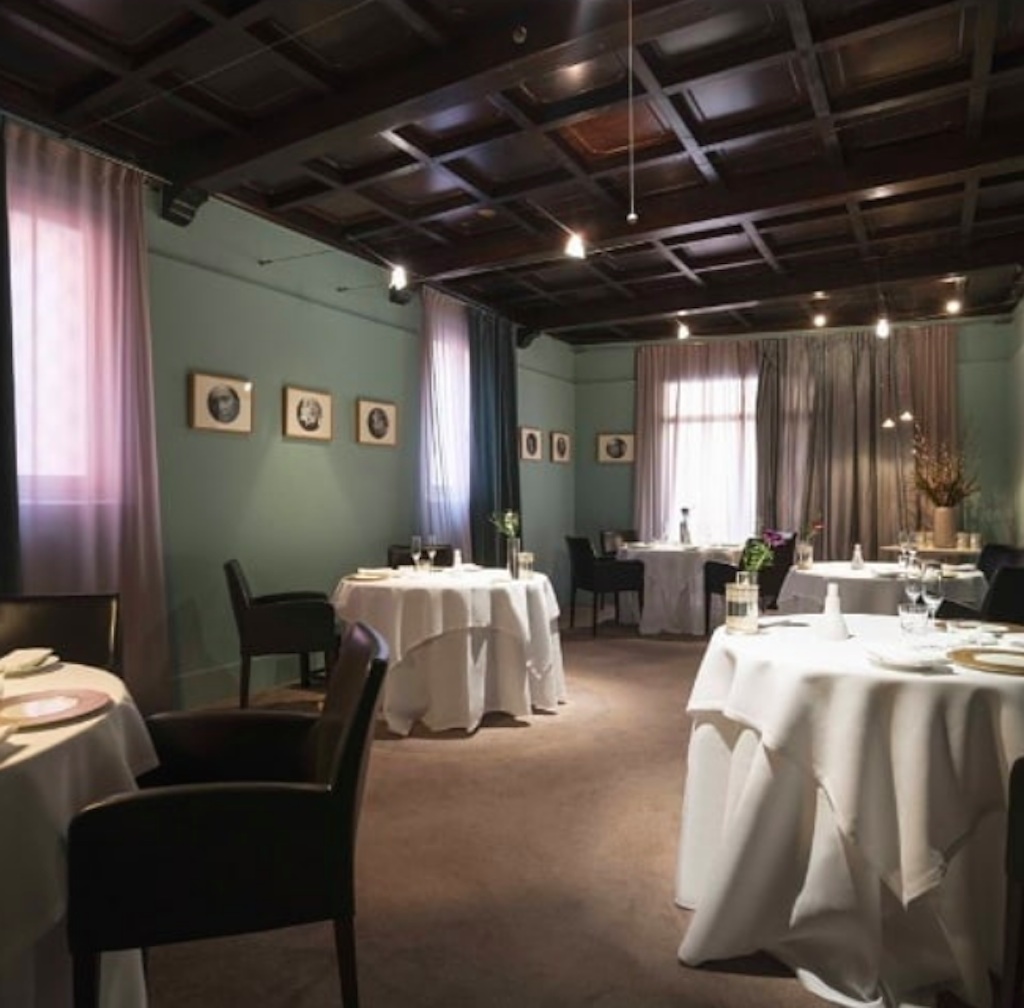 As a true Osteria, it only has 12 tables and a private dining room. Its stunning collection of contemporary art has many critics saying it doubles as an art gallery as well as the best restaurant ever. If you find yourself loving Italy so much you want to stay forever, you should know that This Gorgeous Town in Italy Will Actually Pay You to Live There.

3
It's Tough to Get a Reservation 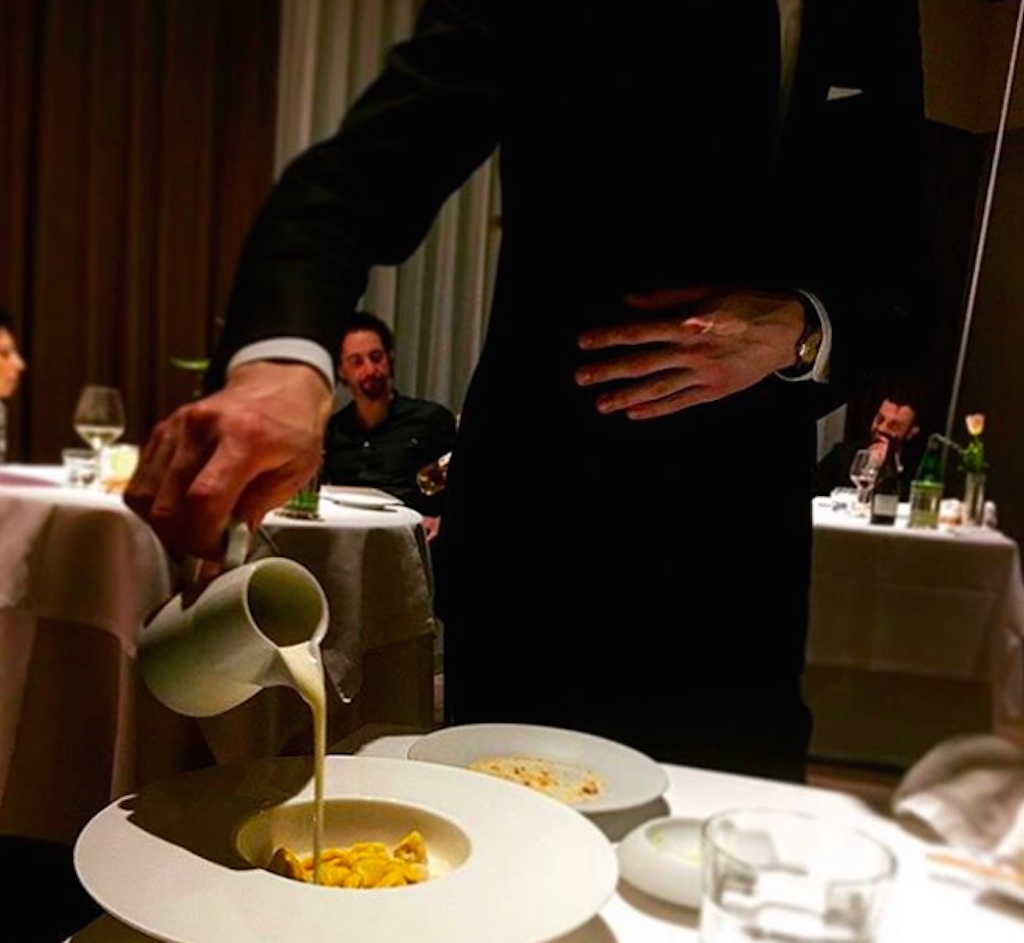 When Dev's friend suggests eating at Francescana, Dev cries out that he's tried to get a reservation but they're "booked up for like the next ten years." That's a bit of an exaggeration, but it's true that you certainly can't just rock up and expect to eat there after waiting in a queue.

According to the reservations page on its website, the restaurant is fully booked through September, and slots after that are not currently available, though you can book a spot on the waiting list on virtually any day and just hope for the best. It always helps to have a hookup, as Dev's friend does in the episode, or call ahead of time and beg and plead. 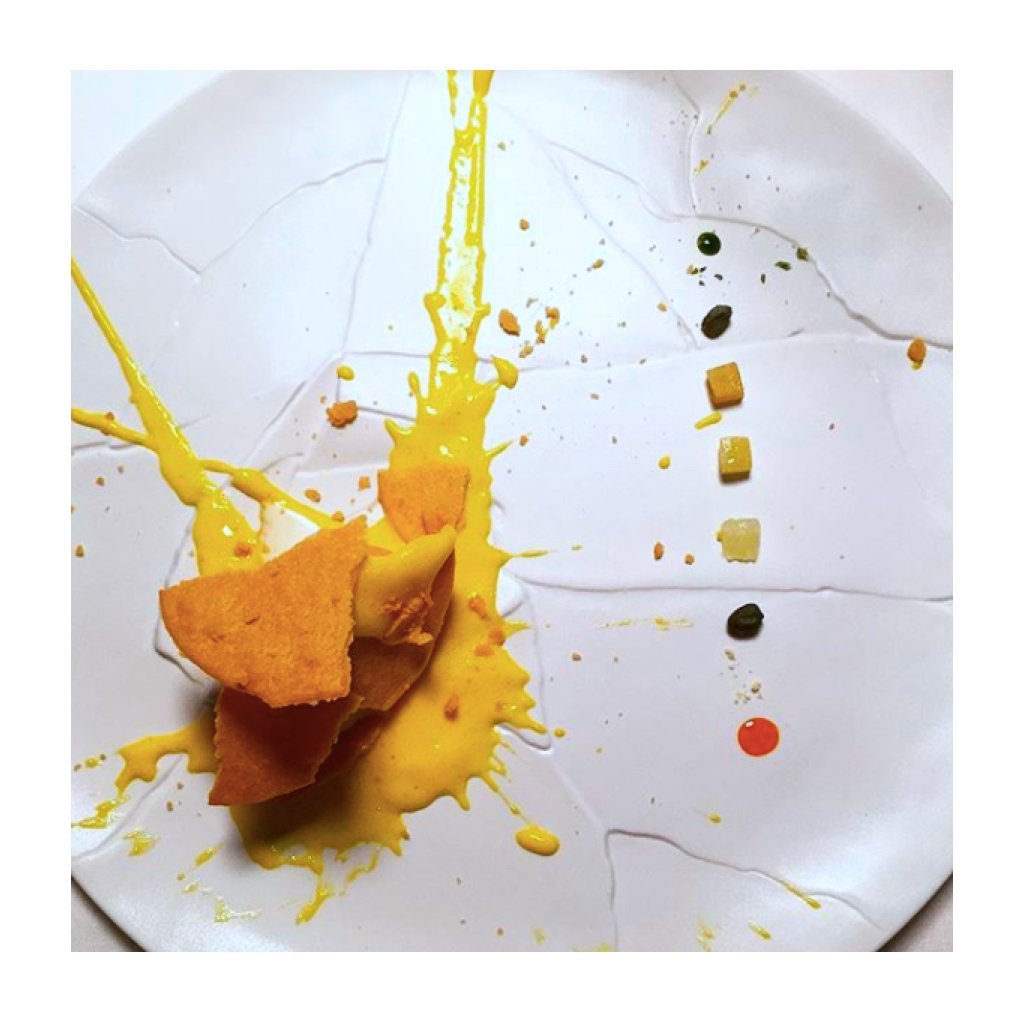 This is to be expected for a once-in-a-lifetime dining experience. The 10-course tasting menu is 250 euros ($268) and doing a wine pairing (which you must) adds another 140 euros ($162) to your bill. The 12-course tasting menu starts at 270 euros ($312) and the wine pairings cost an additional 180 euros ($208). At least you don't have to worry about paying a tip, because it's Italy. And if your money's burning a hole in your pocket, you can always check out our exhaustive roundup of The Most Expensive Restaurant Dish in Every U.S. State. 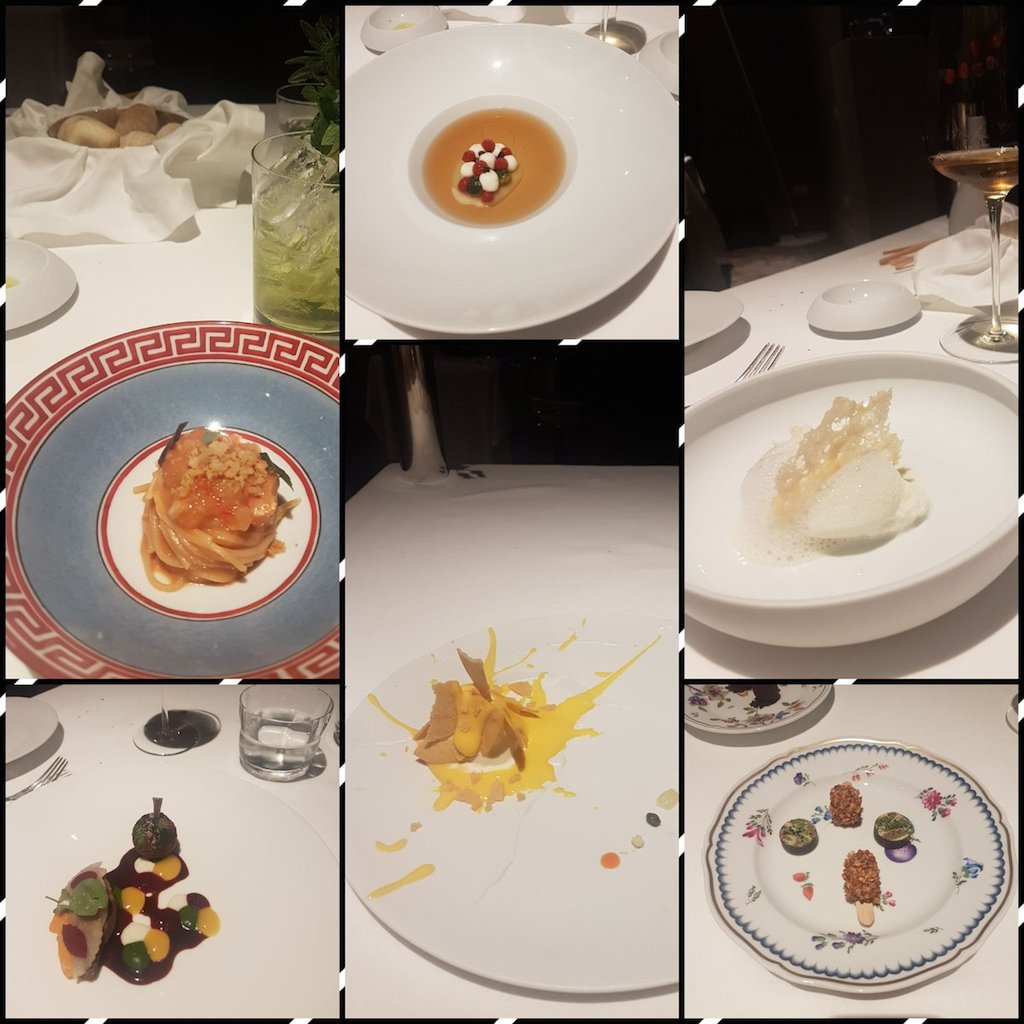 According to the website, the tasting menu changes "according to our latest kitchen research." In keeping with the chef's artistic sensibilities, the small plates of the tasting menus don't go into detail about what you're actually eating, but rather have names that resemble the titles of poems, such as "Tribute to Normandy" and "An eel swimming up the Po River."

When you order a la carte, the descriptions are a little more concrete and delectable, such as "A singular interpretation of beef fillet alla Rossini with foie gras and caviar," "Spaghetti cooked in crustacean broth with red shrimp tartare and vegetables," and "Culatello di Zibello Antiche Razze aged 42 months, and served with mostarda of Campanine apples." Bon appétit!

Diana Bruk
Diana is a senior editor who writes about sex and relationships, modern dating trends, and health and wellness. Read more
Filed Under
Dining
Read This Next
Latest News
Read This Next