This sounds too good to be true, but it's not.

If you've ever dreamt of living the Diane Lane lifestyle of Under the Tuscan Sun, or the Aziz Ansari fantasy from season 2 of Master of None, now's your chance. The little town of Candela, in the Puglia region of Italy, is feeling a little lonely. Back in the '90s, they used to have over 8,000 residents. Now, they're down to just 2,770.

This makes the town mayor, Nicola Gatta, very, very sad. So he's proposed a wonderful plan to restore the charming little enclave to its former glory: he's going to pay residents to live there.

Yes, you heard right. Stefano Bascianelli, the mayor's right-hand man, told CNN that they are offering, "800 euros for singles, 1,200 euros for couples, 1,500 to 1,800 euros for three-member families, and over 2,000 euros for families of four to five people." They may also offer tax credits on nurseries, bills, and waste disposal, if they're feeling generous.

The only criteria is that the new resident must rent a place in Candela and get a job that pays at least 7,500 euros a year. And yes, they're open to foreigners (why are you still here, reading this article?).

In case you think that the catch is that Candela is one of the 0.0008% of Italian towns that doesn't look like it belongs on a postcard, think again. 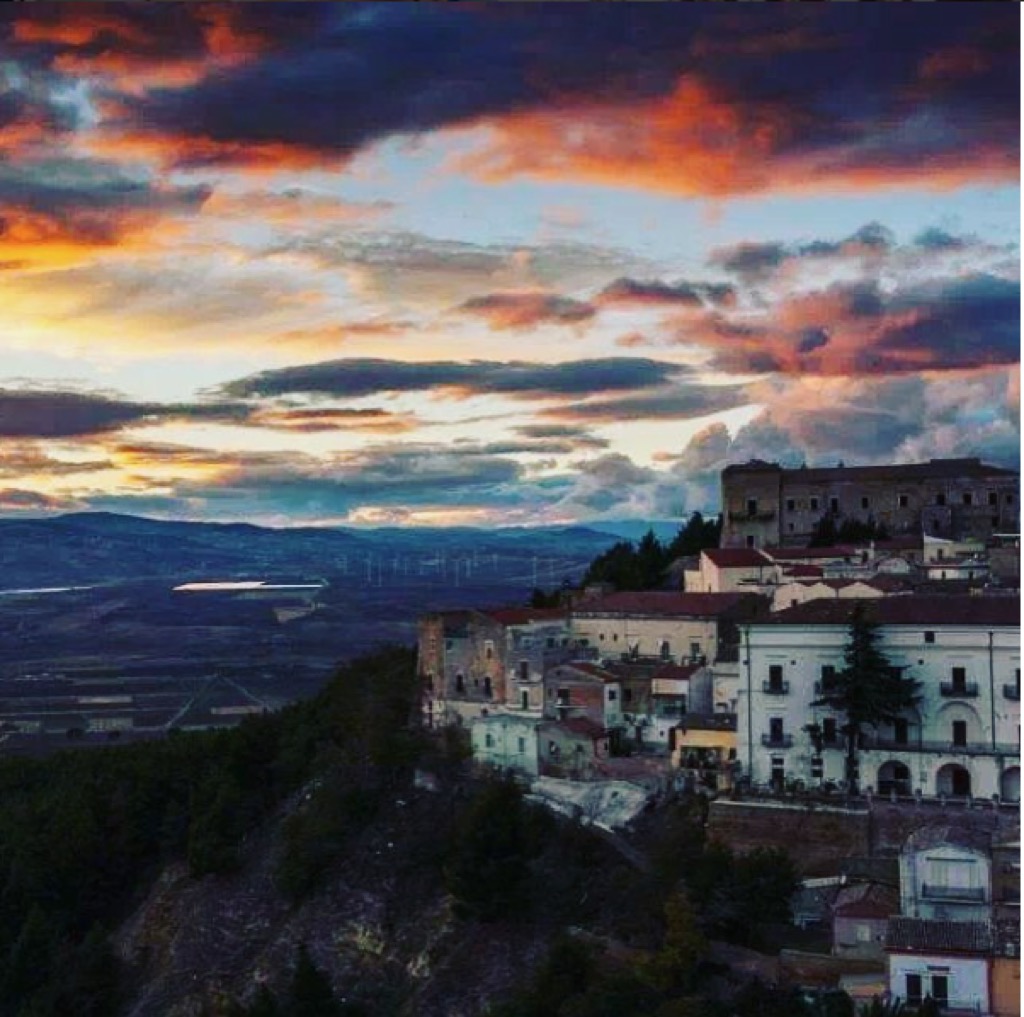 The town is situated in the heart of this gorgeous country, only an hour and a half east of Naples. Its geographical and cultural proximity to this beloved Italian city is probably why, according to Gatta, "up until the 1960s, travelers called [Candela] 'Nap'licchie' (Little Naples), for it streets full of wayfarers, tourists, merchants and screaming vendors."ae0fcc31ae342fd3a1346ebb1f342fcb

If you're thinking something cataclysmic happened to make it into a ghost town, you're wrong again. According to Bascianelli, there hasn't been a crime in Candela in 20 years. The young people simply flocked to bigger cities in search of more job opportunities, leaving only the elderly behind.

But for people who are burned out on city life, Candela offers the perfect respite, which is probably why photographer Francesco Delvecchio decided to take up the mayor's offer and move there from another part of the region.

"It's a quiet and simple lifestyle. No crowds, easy to move around, no traffic nor smog," Delvecchio said, describing a city-dweller's version of heaven.

Not that there isn't anything to do. In the summer, tourists flock to the Trasonna, a 35-centimeter-wide street that locals claim is the narrowest alley in Italy. Each year, the city is carpeted with petal puzzles for the annual flower festival. In the fall, there is the Grain Festival to celebrate the harvest, and Christmas is heralded in with a magical Winter Wonderland that includes shimmering lights, sparkling trees, bonfires, and a full-on recreation of the story of St. Nick in the House of Santa Claus. 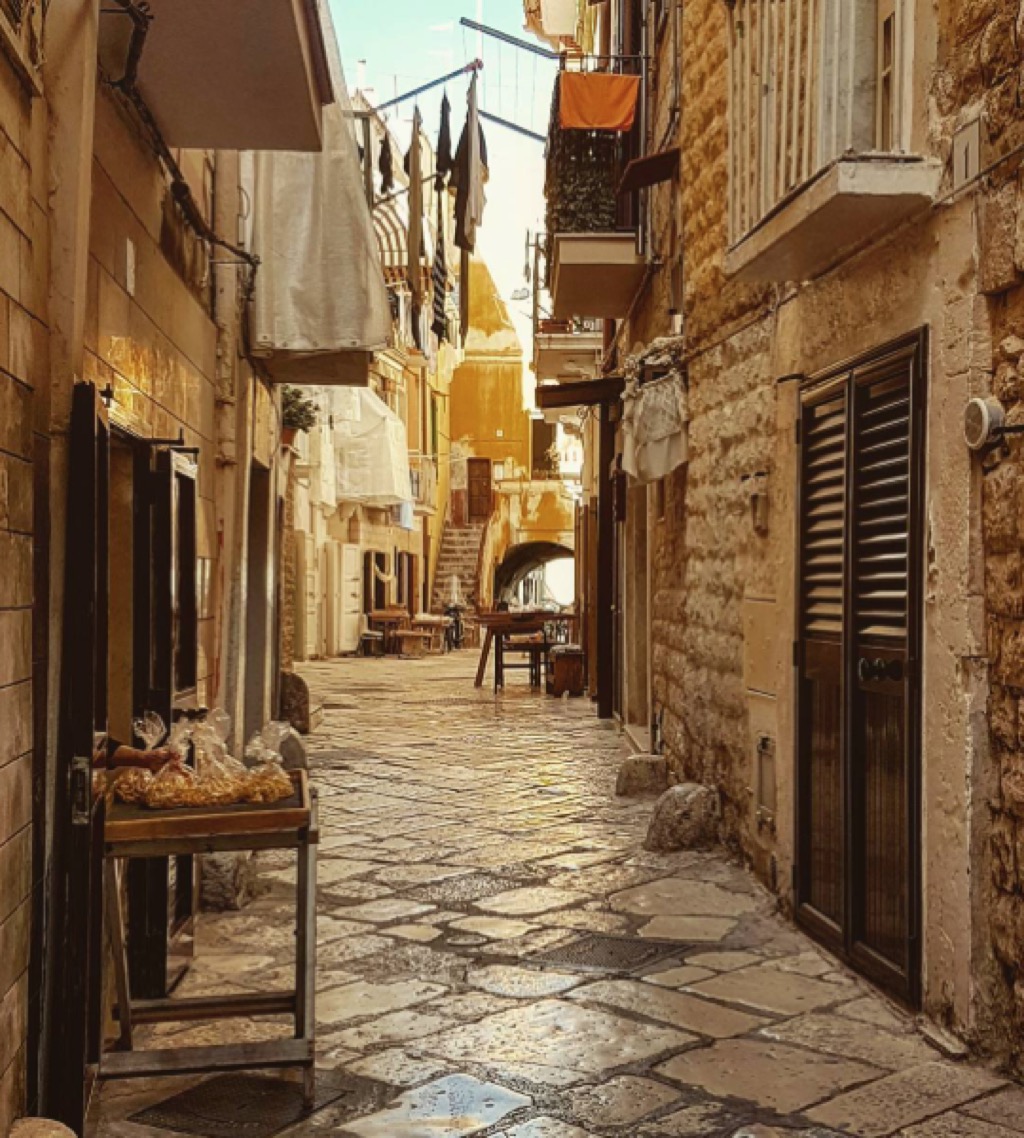 For foodies, the town is paradise for the palette, with mom-and-pop stores and restaurants that feature local delicacies, like the handmade, ear-shaped pasta orecchiette, gourmet snails called ciammaruche, creamy burrata cheese paninis, bruschetta with olive oil, and more, served with a 3 euro glass of local wine and omg why are you still here? This mayor isn't going to have cash forever. And if you decide to visit Candela for yourself, be sure to check out the 10 Airlines with the Best In-Flight Entertainment before booking your ticket.

Diana Bruk
Diana is a senior editor who writes about sex and relationships, modern dating trends, and health and wellness. Read more
Filed Under
Adventure • Travel Advice • Vacation
Read This Next
Latest News
Read This Next