23 Fun Brain Teasers That Will Test Your Genius

Flex your mental muscles with these brain-building puzzles.

Although it isn't actually a muscle, your brain has a lot in common with your biceps: When you exercise it, it gets stronger. Because your brain can't run, do yoga, or lift weights, however, you've got to find a different way to keep it fit—and brain teasers are just the thing. In fact, in one 2018 study published in the Journal of the American Geriatrics Society, people who did brain teasers and other types of "brain training" reported improvements in mental sharpness and in their ability to execute mundane tasks, like cooking and accounting. Want to see for yourself? Take a stab at the following puzzles that'll test your genius. At the very least, we can guarantee they'll keep you entertained!

Question: Among timepieces, sundials have the fewest moving parts…

Which timepiece has the most moving parts?

It has thousands of grains of sand!

Question: Upon taking his car to a hotel, a man immediately declares bankruptcy.

Question: A man is stranded on a riverbank with a wolf, a sheep, and a cabbage…

Answer: The man crosses first with the sheep, leaving the wolf with the cabbage…

How can this be?

Question: This five-letter word becomes shorter when you add two letters to it.

Question: A family has two parents and six sons. Each of the sons has one sister.

How many people are in the family?

Question: The water level in a reservoir is low, but doubles every day. It takes 60 days to fill the reservoir.

How long does it take for the reservoir to become half full?

Your first instinct probably is to divide 60 in half. But if the water level doubles every day, the reservoir on any given day was half the size the day prior. If the reservoir is full on day 60, that means it was half full on day 59—not on day 30.

Question: How many squares are there?

Count them up here.

Question: In what number parking spot is the car parked?

Once you realize that you're reading the numbers upside-down, you'll see that the car is parked in spot No. 87.

Question: You're in a cabin with no electricity. Come nightfall, you have a candle, a wood stove, and a gas lamp, but only one match.

What do you light first?

Question: In your pocket are two newly minted U.S. coins with a sum of 30 cents. One isn't a nickel.

What two coins are in your pocket?

Answer: A nickel and a quarter

Only one of the coins is excluded from being a nickel.

How can this be?

Answer: His horse's name is Monday

Question: You're stuck in a room with three exits…

Question: What can be found once in a minute, twice in a moment, and never in a thousand years?

Question: How far can a squirrel run into the woods?

After that, he's running back out of the woods.

Question: You're running a race. Before you cross the finish line, you pass the person who is in second place.

In what place did you finish?

Question: You need 7 gallons of water, but you only have two jugs with which to measure: a 5-gallon jug and a 3-gallon jug.

How do you measure exactly 7 gallons?

Answer: First, you fill the 5-gallon jug from the faucet…

Question: What are the next three letters in the sequence WATNTL?

Hint: The answer's right there in the question.

The complete sequence is the first letter of every word in the sentence.

Question: You're driving a bus. The bus starts out empty…

Answer: Whatever color your hair is.

Remember? You're the bus driver!

Question: Which word logically comes next in this sequence? Spots, tops, pots, opts…

Hint: Look closely at the letters used to spell each word.

All the words are anagrams of each other!

Question: The letters of the word dormitory can be rearranged to produce a two-word phrase that describes a typical dormitory. What is that phrase?

Hint: Think about the words you'd use to describe your child's dorm room…

…Which is appropriate in this situation.

Question: I have seven billiard balls, one of which weighs less than the other six. Otherwise, they all look exactly the same…

How can I identify the one that weighs less on a balance scale, using that scale no more than two times?

Answer: Separate six of the seven balls into two piles of three and weigh them against each other… 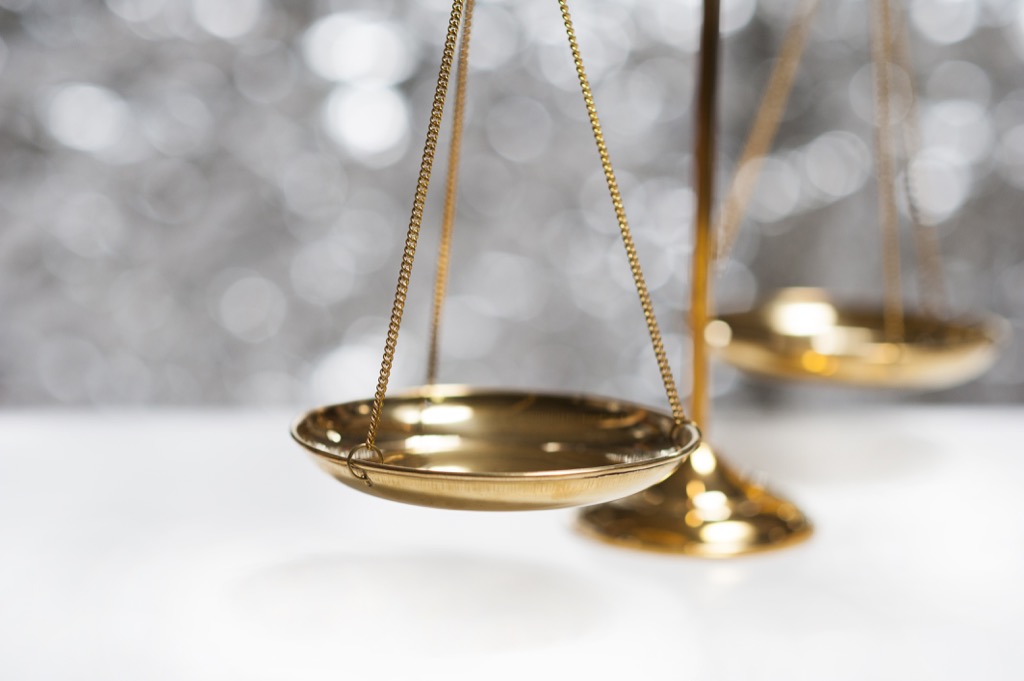 Question: What is the probability of obtaining either a 6 or a 7 when throwing a pair of dice?