This Is the Secret Trick to Solving a Rubik's Cube Quickly

You'd be forgiven for thinking you need to be a genius—or at least really, really lucky—to solve a Rubik's Cube. After all, it took Hungarian professor Ernö Rubik, a full month to solve his famous invention for the first time. Today, watching those "speedcubing" competitors fast at work—such as Yusheng Du, who beat the previous world record of 4.22 seconds with the jaw-dropping time of 3.47 seconds earlier this year—is like watching Keanu Reeves in The Matrix, processing information in ways mere mortals simply can't.

But the truth is, you can easily solve a Rubik's Cube—and quickly, too.

Given that there are roughly 43 quintillion ways for a Rubik's Cube to be solved, you can bet that Rubik's fanatics have discovered a few tricks and workarounds through the years.

The leading school of thought for solving a Rubik's Cube quickly is called Fridrich's Method, and it's available online. According YouTuber Mike Boyd, well-versed practitioners of Fridrich's Method can be sure to crack the cube in under two minutes. Unfortunately, the method requires you to do something that, at least to me, seems so insane that I literally want to laugh out loud. You need to learn at least 78 separate cube-solving "algorithms" to do it. Seriously:

Assuming you're not going to do that (seriously, are you crazy?!), there are, thankfully, simpler ways for hacking the cube quickly. More specifically, there's one: the aptly-named "Beginner's Method." Here's how it's done:

Step One: First get the "white cross." 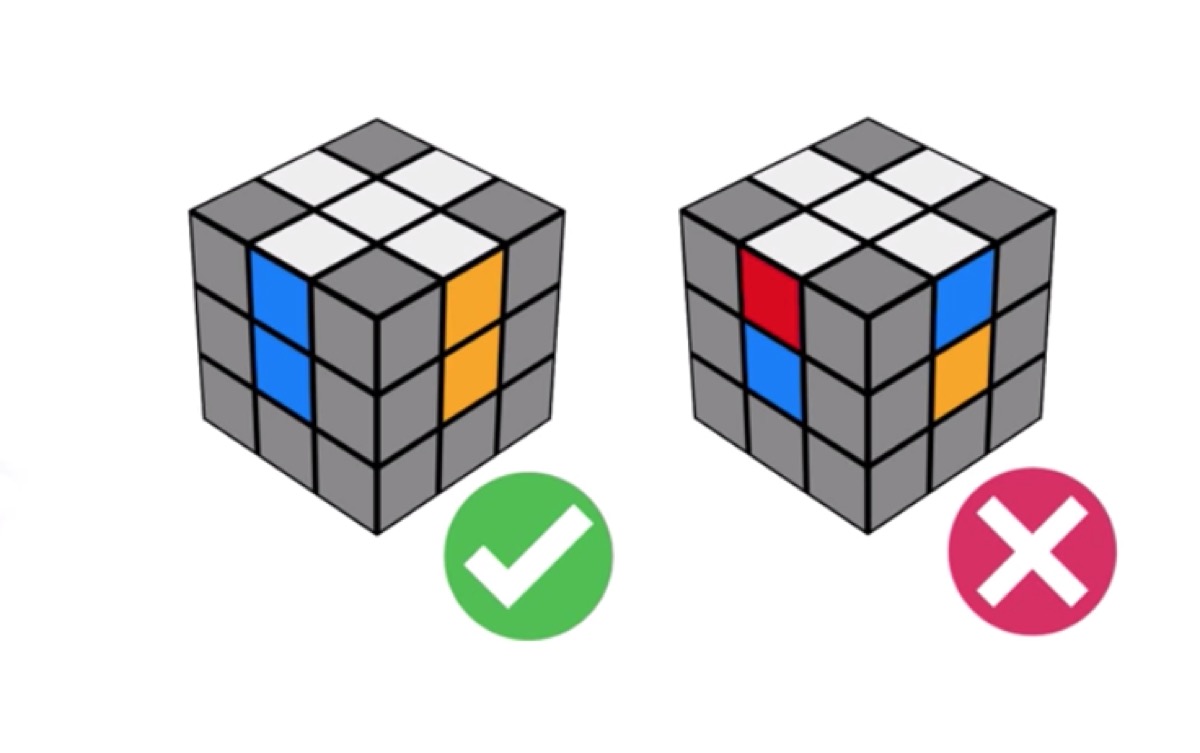 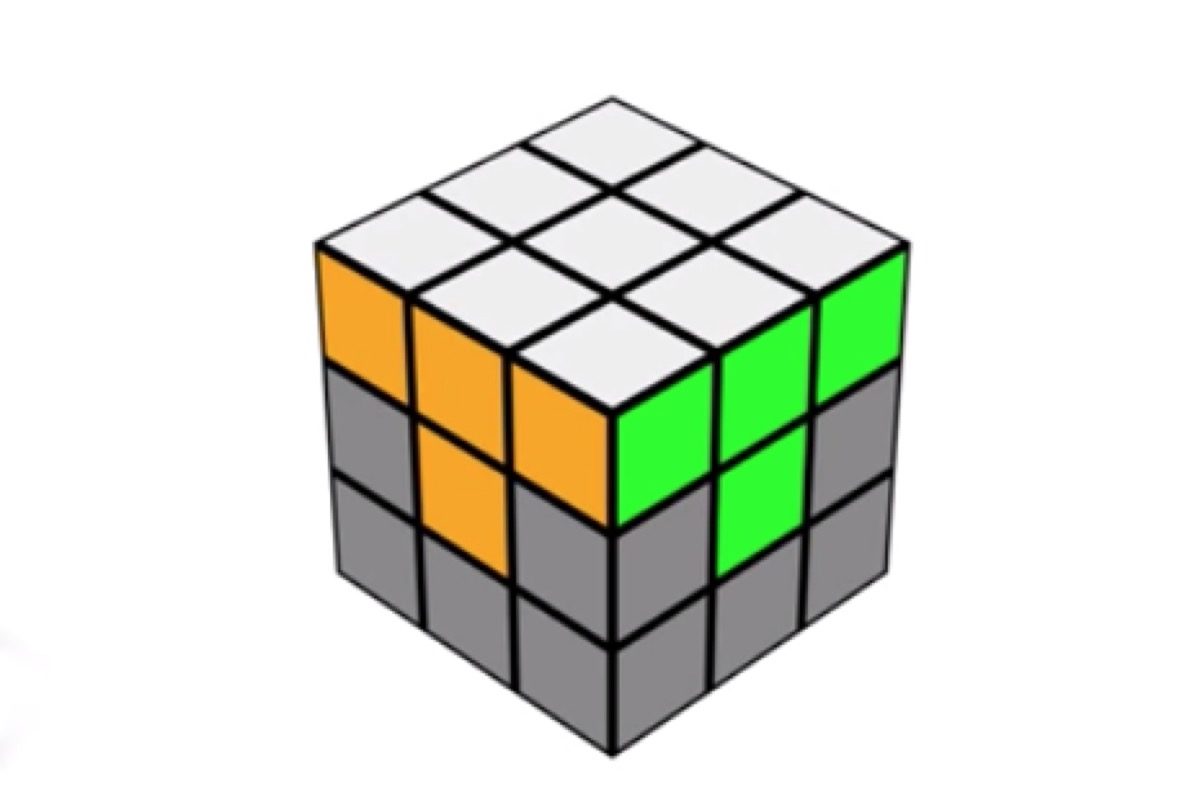 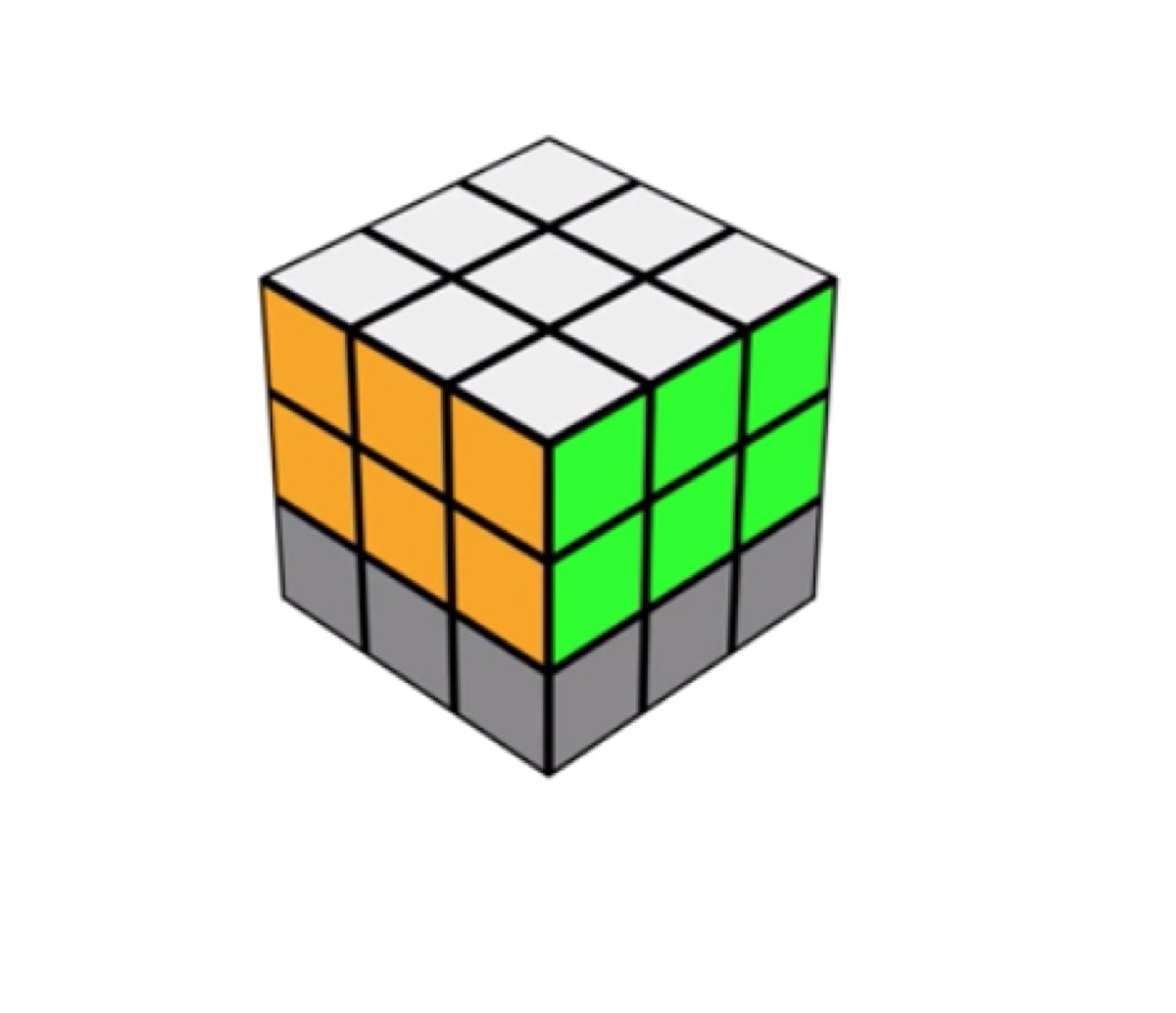 Step Four: Start to get the yellow side by filling in the yellow corners and edges, and (here's the tricky part) making sure those final pieces are oriented correctly. (For help, consider this step-by-step Ruwix tutorial, which comes complete with explanations of both the "intuitive" steps and the algorithms you'll need for different situations you'll encounter on the way.) 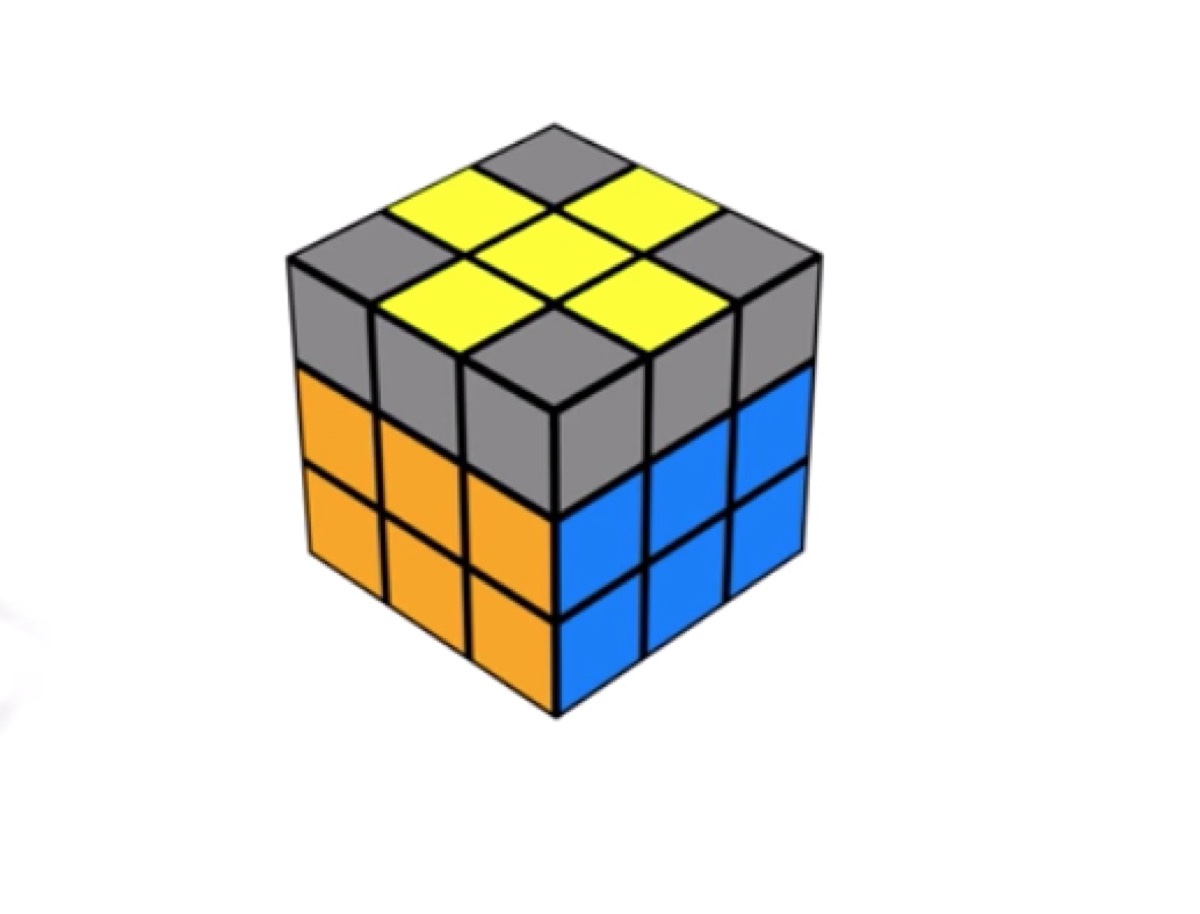 For reference, here's the entire walkthrough:

Now, you don't need to understand why the algorithms work to solve the cube—but if that bothers you and you want to know what's going on behind the cube, get ready for a lot of math. First, there's permutation group theory, which explains how the cube is nothing more than "an ordered list, with 54 fields [containing] 6×9 values (those are the colors) on which we can apply operations (basic face rotations, cube turns, and other combinations) which reorient the permutation group according to a pattern."

In other words, don't think of the cube as a series of colors or shapes or equations. Think of it as a piece of everyday literature—a grocery store list, a to-do list, that sort of thing. When you think of it less as a mathematic entity and more as a thing you're extremely familiar with, you'll be able to wrap your head around the thing and solve it all the quicker.

Then, familiarize yourself with "God's number"—which is 20, by the way. In 2010, a team of researchers—plus three-and-a-half decades of Google-donated computer time (that's not literally 35 years, but rather 35 years of cumulative time spent across all research teams on computers, running equations, doing math)—found out that the maximum number of moves to solve any Cube is 20. No matter what sort of disaster you're working with, there is a way to solve it in 20 turns flat. You just need to find it.

But don't give up. Rubik himself got his speed down to just 60 seconds, from the 30-days-and-change it took him in the beginning. So no matter how long it takes, just keep practicing.

Or, if you really wanna throw in the towel, there's a much easier solution: just input your scrambled mess—the colored squares as laid out on each side—into this nifty online program. It'll just solve it for you. And for more ways to sharpen your mind, Here Are Two Important Habits to Kick for the Sake of Your Brain.