Are you sure that bottle of Burgundy you just paid $500 for is what it says it is? Questions like that have begun popping up more often in recent years, as one high-profile wine fraudster after another are exposed and alarms are raised about the rise of "counterfeit wine." Whether you are a serious collector or are splurging on a pricey bottle for a special occasion, it's wise to look a little closer at that label, cork, and liquid to be sure you're getting what you paid for.

But what are the warning signs to look for?

For answers, we spoke with Frank Martell, the director of fine and rare wines at Heritage Auctions—a man who oversees the sale of millions of dollars of top-notch vino. He doesn't just use his senses to appreciate the tasting notes and bouquet of a wine; he uses his encyclopedic knowledge and instincts to assess whether a bottle is what it's alleged to be, and spot any clues that might uncover a fake. Here are a few tips of his. And if you're aiming to become a true wine connoisseur, here is some advice on How to Start a Wine Collection From the World's #1 Wine Expert. 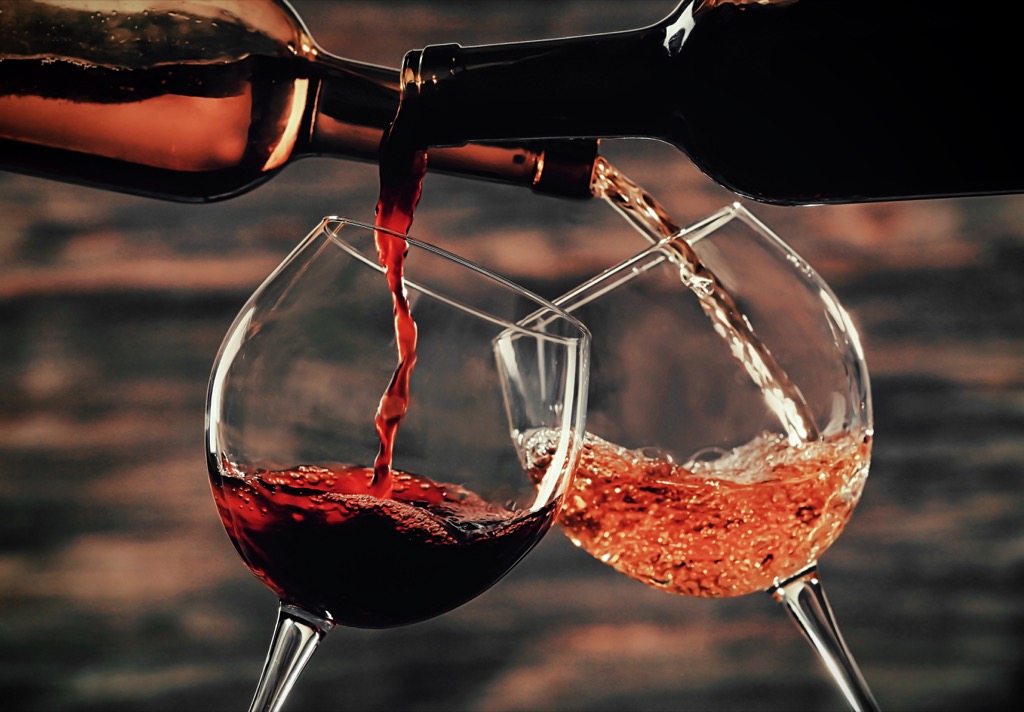 The first thing to do when trying to sniff out a fake, is to reframe the way you think about it. Martell and others who are authenticating wines don't generally look for the difference between an "authentic" and a "counterfeit" wine. Instead, they say it is "consistent" or "inconsistent" with what it should be.

"There's no way to know 100 percent," says Martell. "If you're doing business with the right people and the retailer or auction house takes care of their business, your risk isn't great. If you're shopping for good wine that's not exceedingly rare, you're not likely to be jilted as long as you're buying from good people."

Remember: It's not about finding a smoking gun, but about using your instincts and what you know about a wine, a seller, or some other aspect. 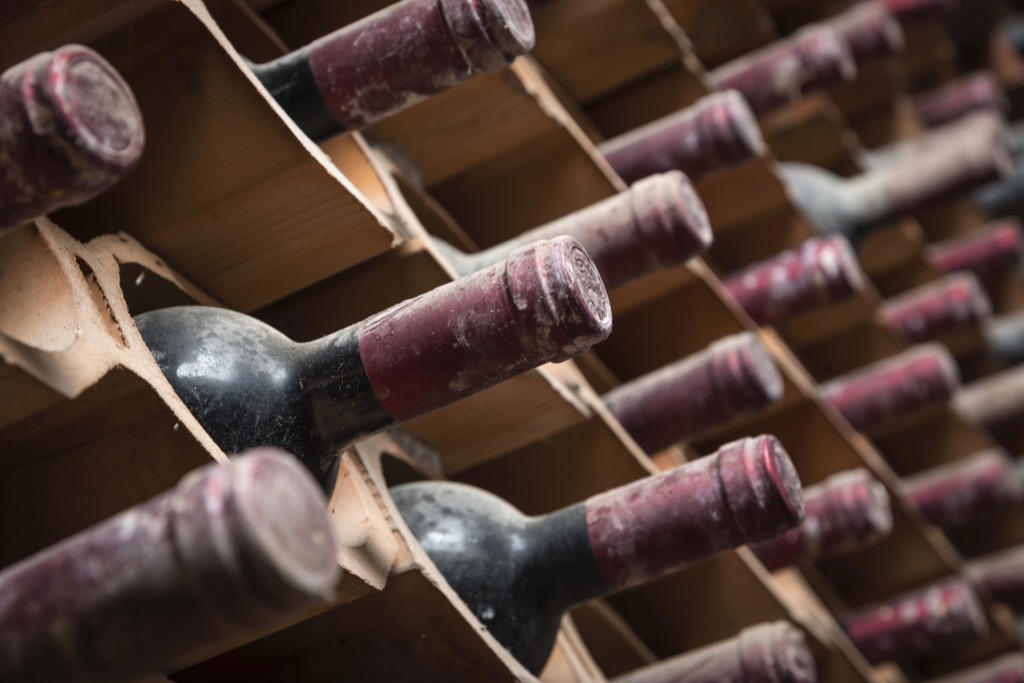 Martell emphasizes that counterfeit wine is not a new problem. While recent news shows and stories have raised awareness of the issue—and in some cases, sensationalized it—the practice has been around for decades, if not millennia.

"There are stories in the Bible about people serving wine that was presented as something it wasn't," he says.

With that said, last two decades have seen some important shifts in selling fraudulent wine. It used to be that most of the fakes were genuine bottles where the wine had been consumed and someone found a way to replace the cork and put an old capsule on the bottle. Inconsistencies were much easier to spot in these cases, as it's hard to artificially antique glass or a label or make an old cork.

Likewise, perfectly machined glass on a bottle from the 1940s is a red flag, as those were hand-blown during that era. Wine lovers, you should also be sure to check out our list of The World's Best Wine Countries. 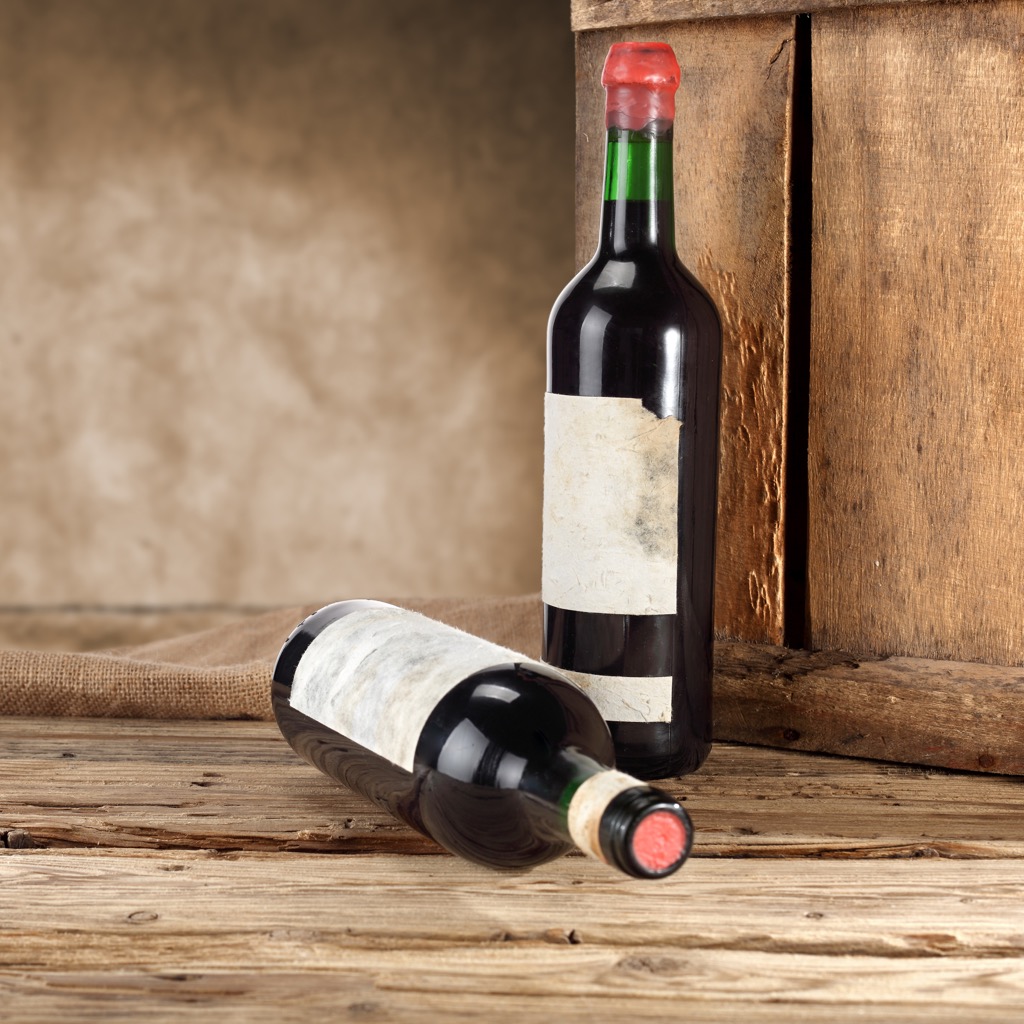 Unfortunately, there's good money to be made in counterfeiting young wines.

Counterfeit young wines are trickier to spot: A brand-new label, cork, and capsule is not suspicious in a brand-new bottle. Instead of looking at these physical details, a buyer is better served applying their wine-detective skills to other questions: The quantity being sold, where they have been bought, how long they've been held, and where they were stored.

Martell gives the example of a man who contacted him several years ago about selling $500,000 worth of 2005 Domaine de la Romanee Conti (DRC)—the most elite winery in the world.

"It is the most expensive liquid on Earth, full stop," says Martell, with good vintages selling for $20,000 or more per bottle. And 2005 was a very good vintage.

The seller sent the list, and it "looked correct," with bottles grouped in packs of three and six (the vineyard rarely sells 12-bottle packs). But the red flags started appearing when Martell looked at the "assortment pack" in the seller's set. DRC releases an assortment pack each year with a very specific listing of bottles, sold as a package in a wooden box with a very specific collection of vineyards on offer. The seller's assortment pack was not consistent with what Martell knew to be the wines in the pack for that year.

"I said to him, 'this doesn't look like the assortment that DRC packages each year,' and he said, 'I don't know what you mean,' " says Martell. "You sit back and say, 'it's possible to spend half a million dollars [and not know about DRC's assortment pack], but if you're spending that kind of money, it's unlikely you're going to make this kind of mistake.' "

Martell told him he couldn't do business with him, missing out on the opportunity to make a hefty commission. Another auctioneer scooped up the business, and several months later the identical serial numbers on those bottles ended up in the catalog. 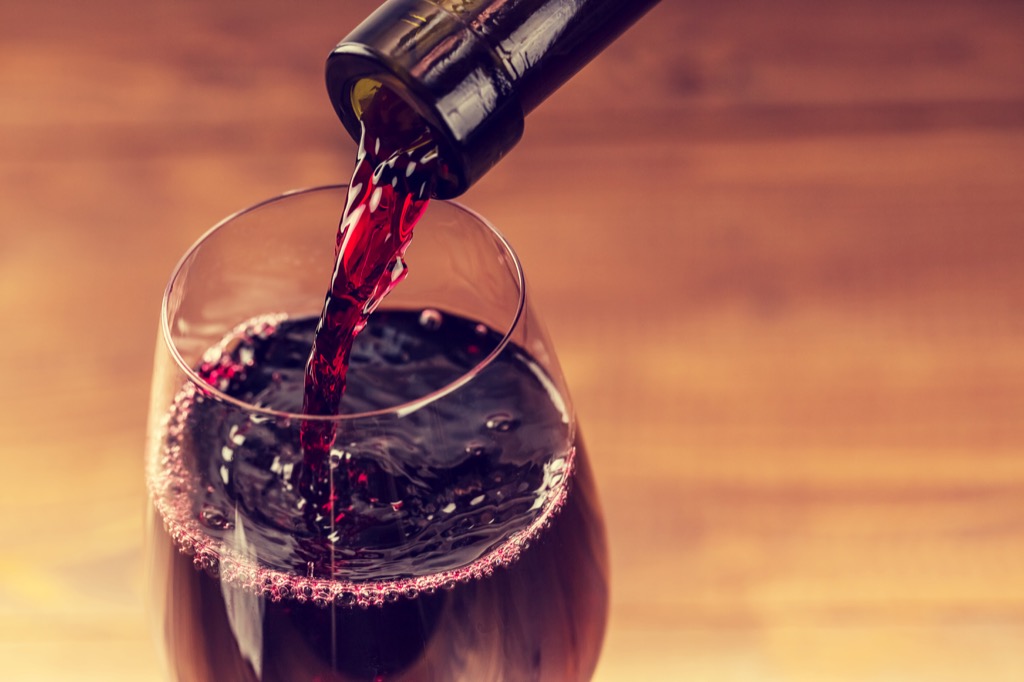 That example shows that, especially for younger wines, the best defense against being defrauded is to educate yourself on the wine, winery, and especially the seller.

"Google is your friend," says Martell. "Everybody knows everybody [in the wine industry] and you have to approach this stuff with a fair amount of skepticism."

Consumers can educate themselves with a wealth of information on online discussion boards, books and publications on wine, and consulting with experts such as Martell. You wouldn't buy a new car without consulting Consumer Reports, and should likewise do your due diligence before spending a similar amount on expanding your wine collection.

This sort of research can help you to assess if anything is amiss with a label or bottle. To continue with the Lafite example, historically the windows on the illustration of the chateau on the wine's label were open. In 2005, the windows were closed.

"You look for which vintages are supposed to have a hyphen between 'Lafite' and 'Rothschild,' " says Martell. But "really it's about knowing the history of the wine and the history of the business." It may help if you have gleaned some wine expertise from a membership in one of The World's Best Wine Clubs. 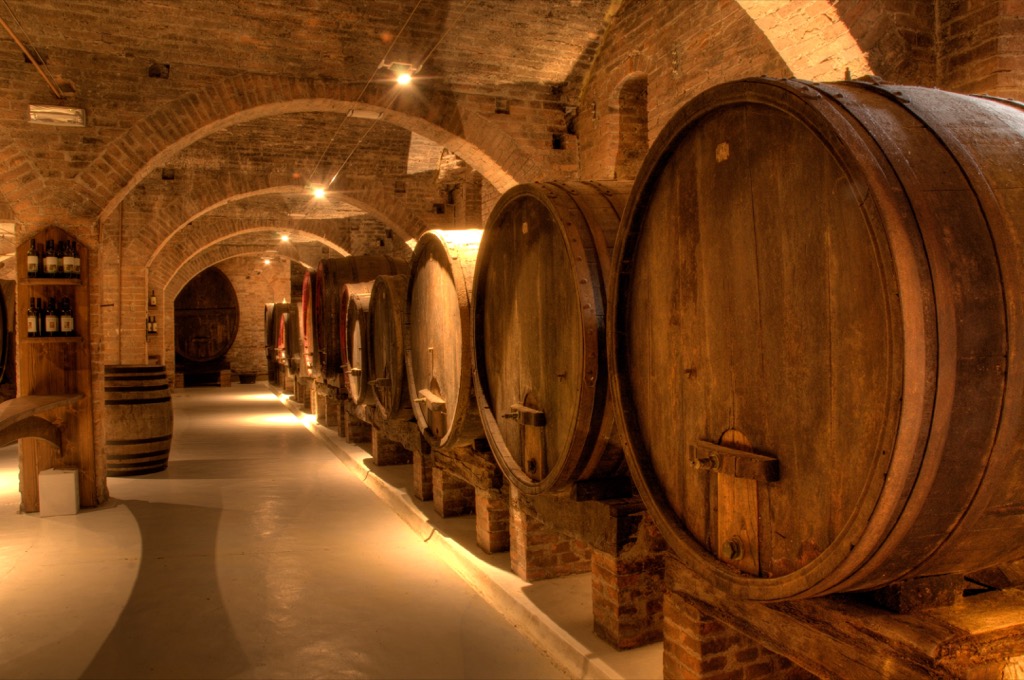 One of the cutting-edge areas of wine assessment are the forensic tools, allowing for new ways to determine the true nature of the liquid. A popular counterfeiting trick is to use artificially aged paper—available in any craft store—on which to print the labels. If a bottle comes in that is alleged to be from the 1940s, a buyer can shine a black light on it. If it glows, that means it was treated with bleach, something manufacturers of artificial paper do, but which was not done to labels in the 1940s.

There are a number of other tools being developed that will make it increasingly possible to spot a fake. Martell points to an associate of his in Canada who is developing an ultrasound machine that can scan a bottle through the glass and determine if it's genuine.

But while the science behind assessing counterfeit wine continues to evolve as instances of wine fraud increase, some collectors seem to believe that when it comes to their pricey wine collection, ignorance is bliss.

"There's a lot of people who don't want to think that they have a problem," says Martell. "If your collection is worth $30 million and you would find out that $2 million of it is fake, you may not want to know."