These commonly confused words sound the same, but they have very different meanings.

In the English language, just because two words look similar doesn't mean that they are. In fact, sometimes two seemingly similar words are actually complete and total opposites! To help you avoid sounding silly, we've rounded up some of the most commonly confused words and highlighted their differences. Time to accept the truth—no exceptions. 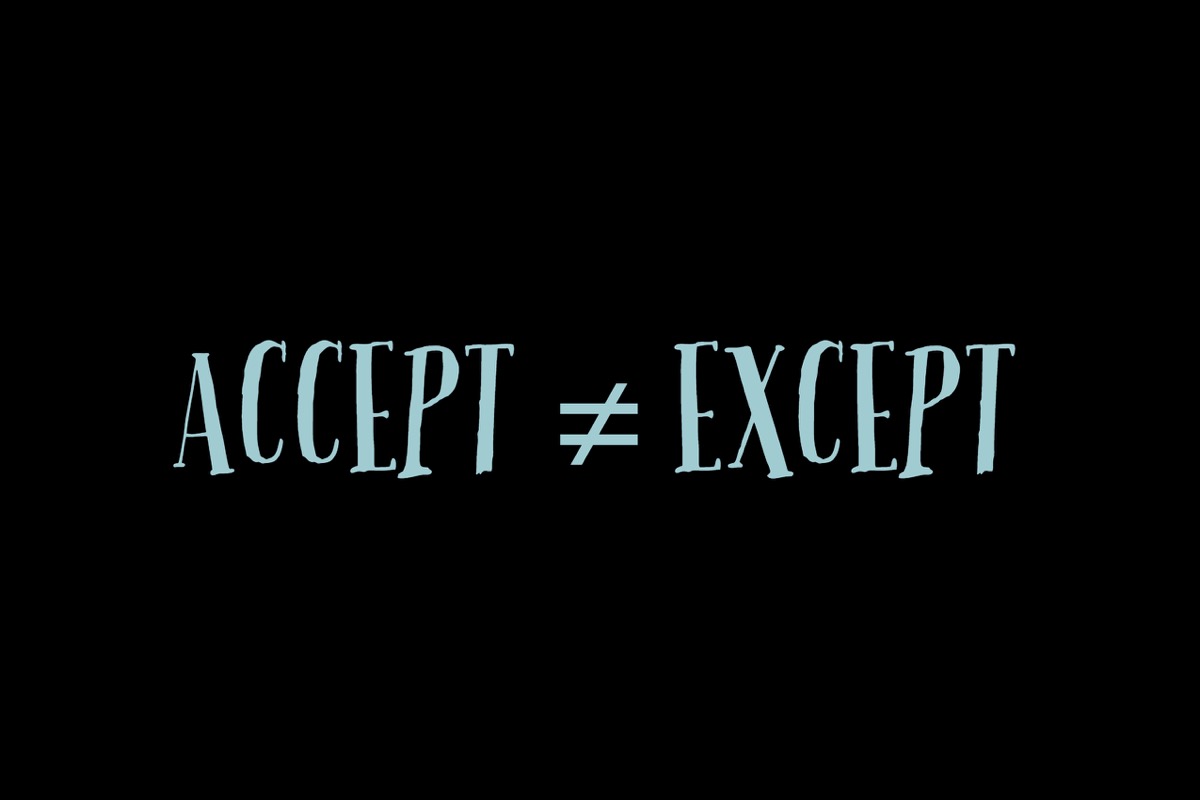 Some people just can't seem to accept the fact that the words accept and except are not interchangeable. However, there are no exceptions to this rule: Accept is a verb meaning to believe or receive something, and except is a preposition used to refer to something being excluded. 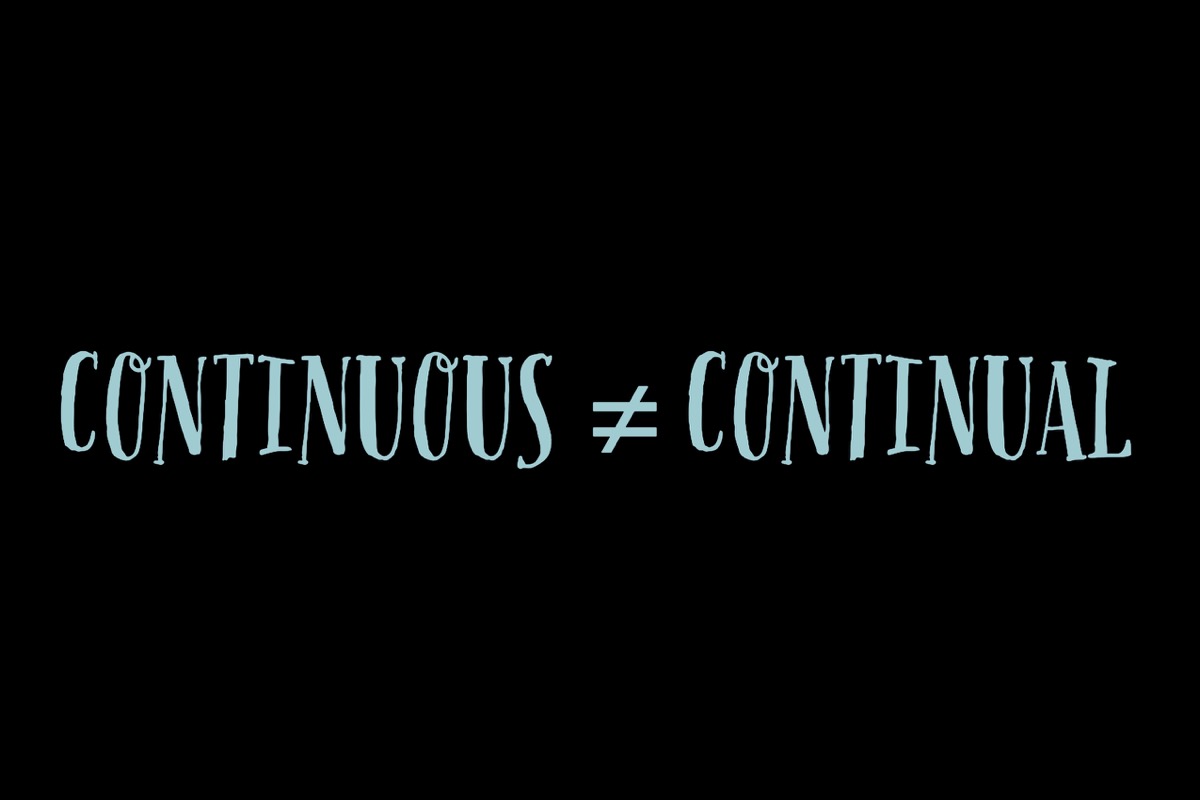 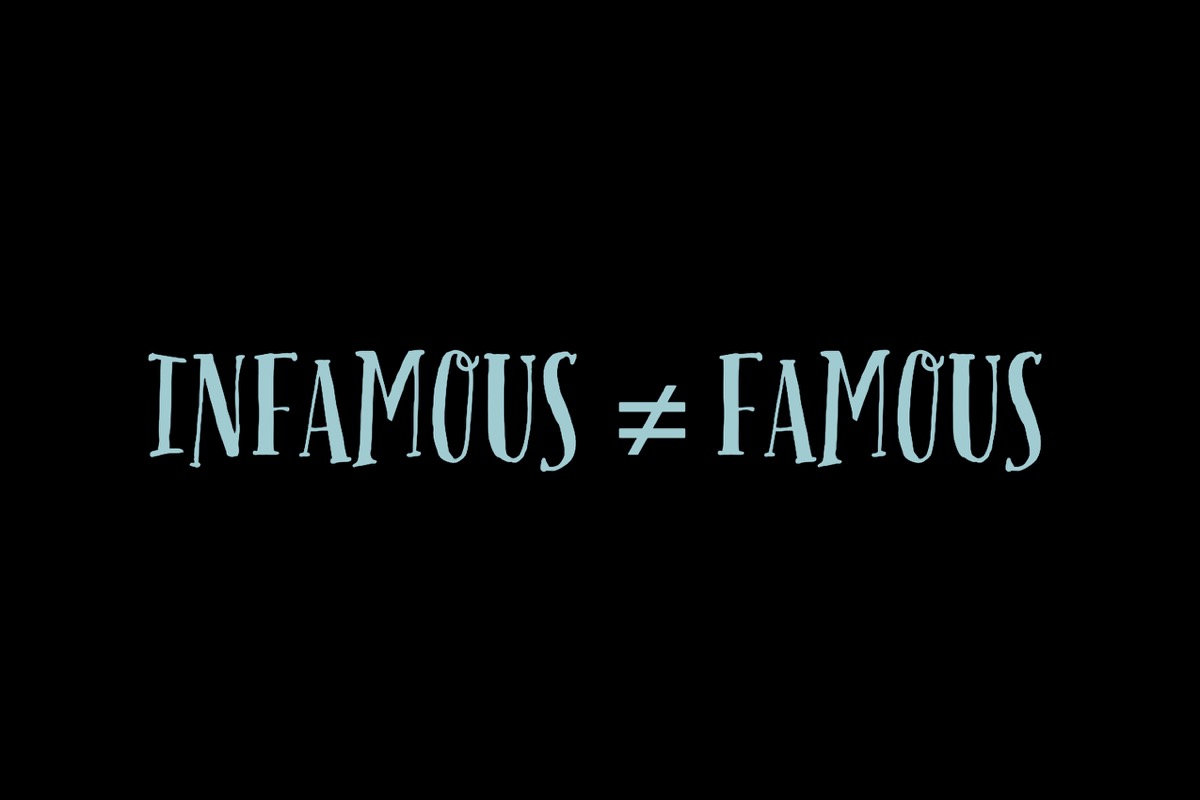 You really don't want to mix up these commonly confused words. While famous means "widely known" with no positive or negative connotation, the adjective infamous is defined by Merriam-Webster as "having a reputation of the worst kind." People who are infamous are usually also famous, but people who are famous aren't necessarily infamous. 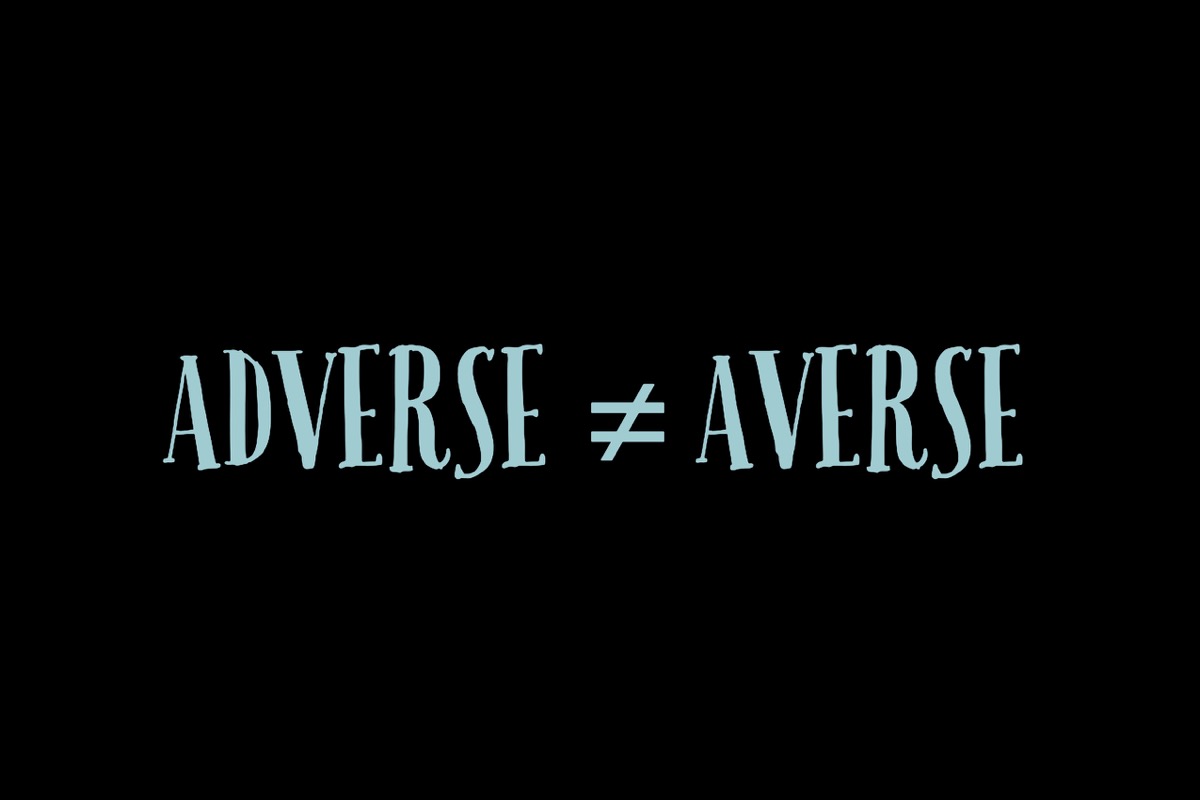 Don't let these similarly sounding words confuse you. Adverse is an adjective synonymous with unfavorable and harmful. Averse, meanwhile, is an adjective used when someone strongly dislikes something. Remember: You can have an adverse reaction to a medication, but you are averse to taking it again. 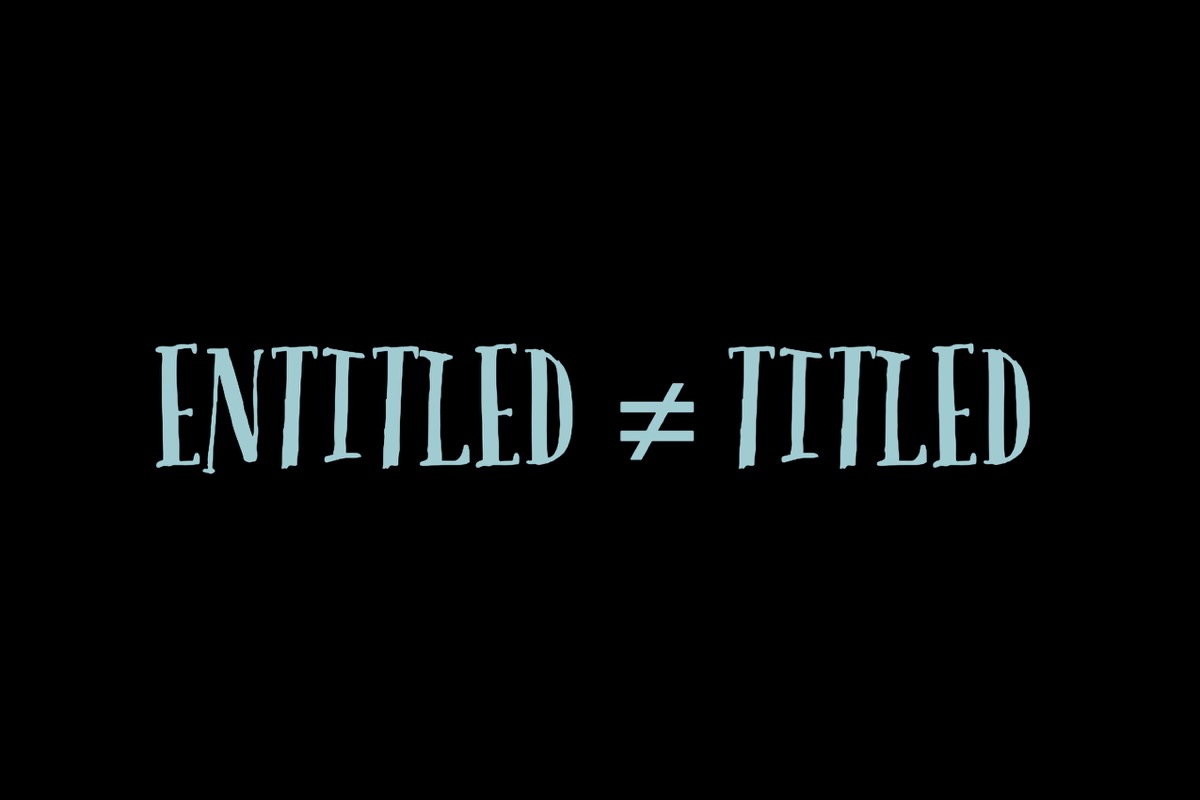 It doesn't make much sense to say that a book, an article, or any other written work is "entitled" when referring to its name. Per Merriam-Webster, entitled is an adjective meaning "having a right to certain benefits or privileges" or "showing a feeling of entitlement." Unless you're trying to say that a piece of literature thinks it's holier than thou, stick with titled. 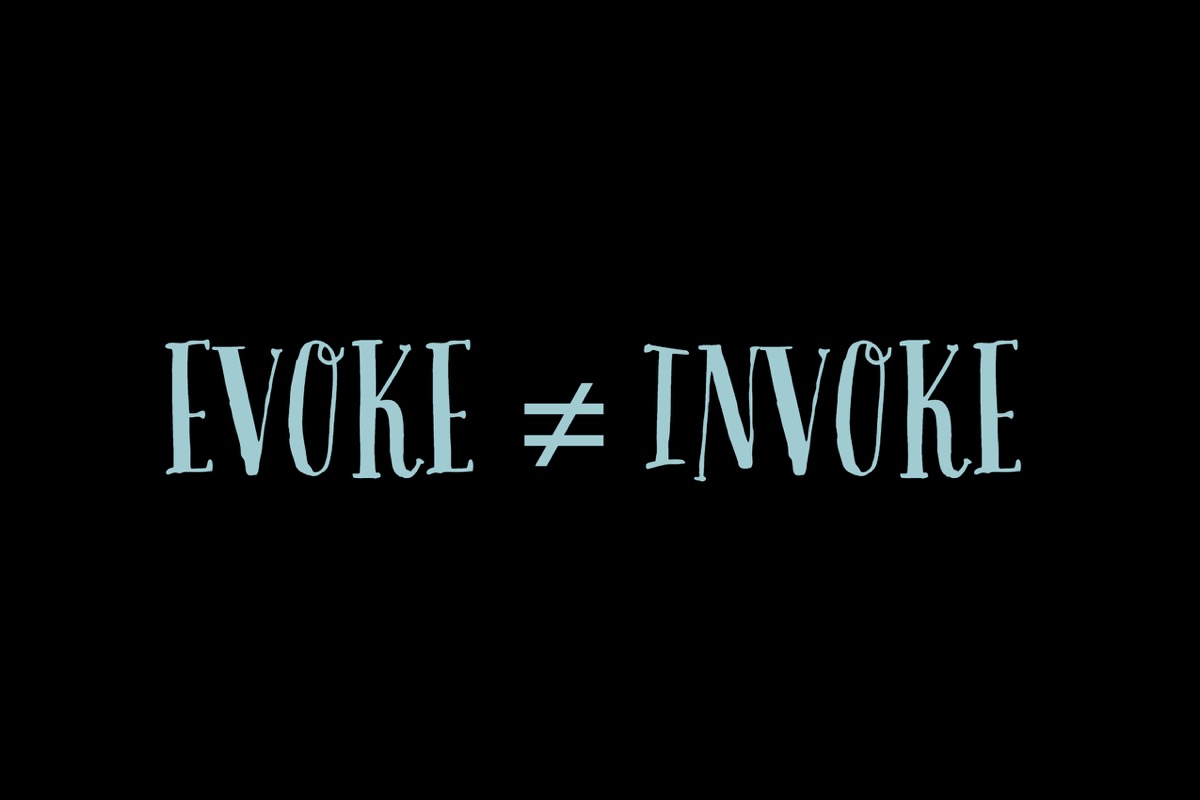 Evoke and invoke both come from the Latin word vocare for "call," so it makes sense that they're two of the most commonly confused words in the English language. However, these verbs are not interchangeable.

Evoke means "to call forth" and is typically used in reference to memories or emotions. Invoke, meanwhile, means "to call upon" and is most often heard in a court of law. 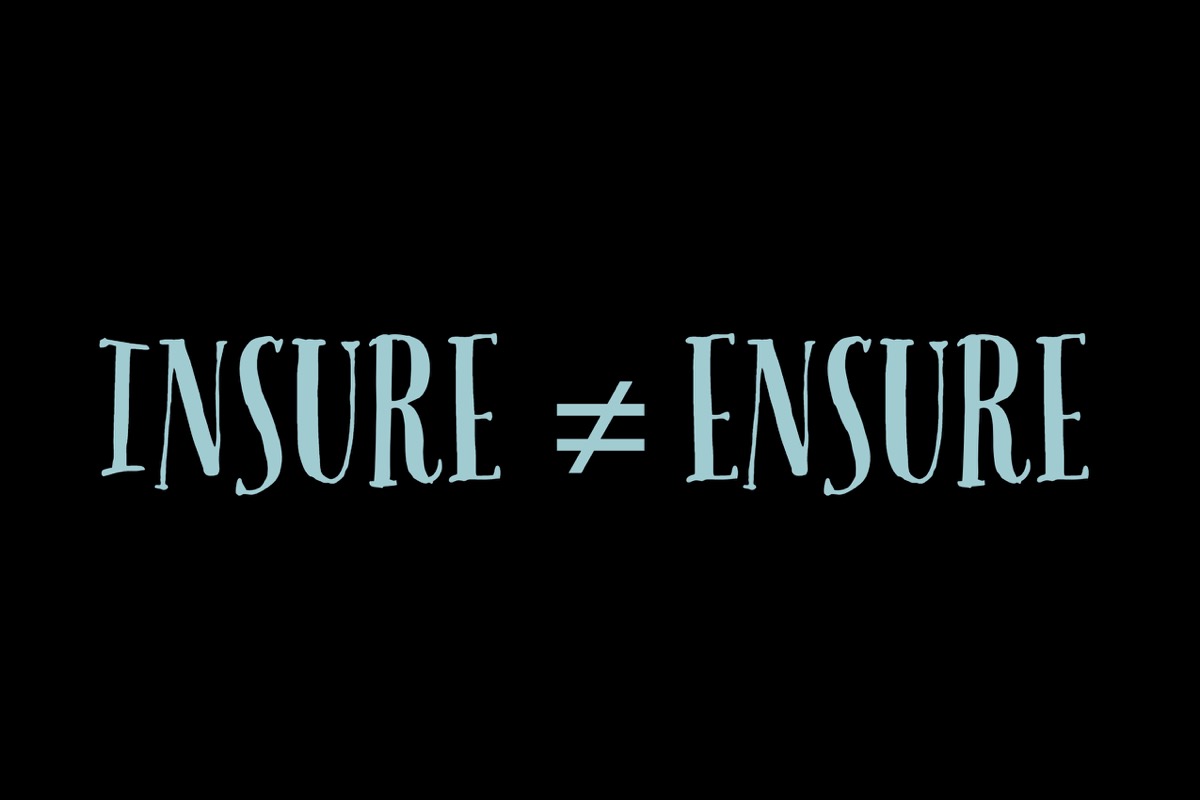 The problem with the words insure and ensure is that some experts do actually believe them to be synonyms. If you want to keep it simple, Merriam-Webster suggests limiting the use of insure to financial matters and only using ensure when you mean "to make sure, certain, or safe." 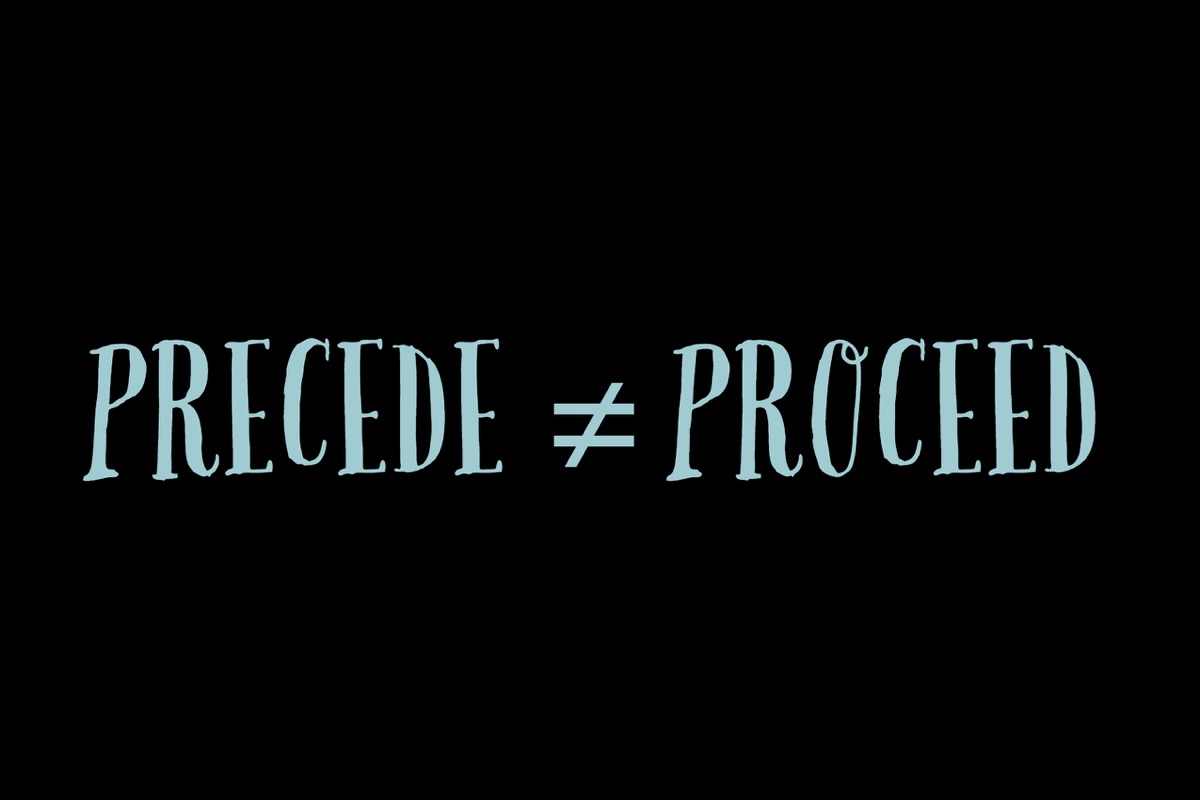 Precede and proceed might look similar, but their meanings could not be more different. While precede means "to go or come before"–as in: "dinner always precedes dessert"—proceed means "to carry on an action, process, or movement"—as in: "after dinner, we can proceed with dessert." 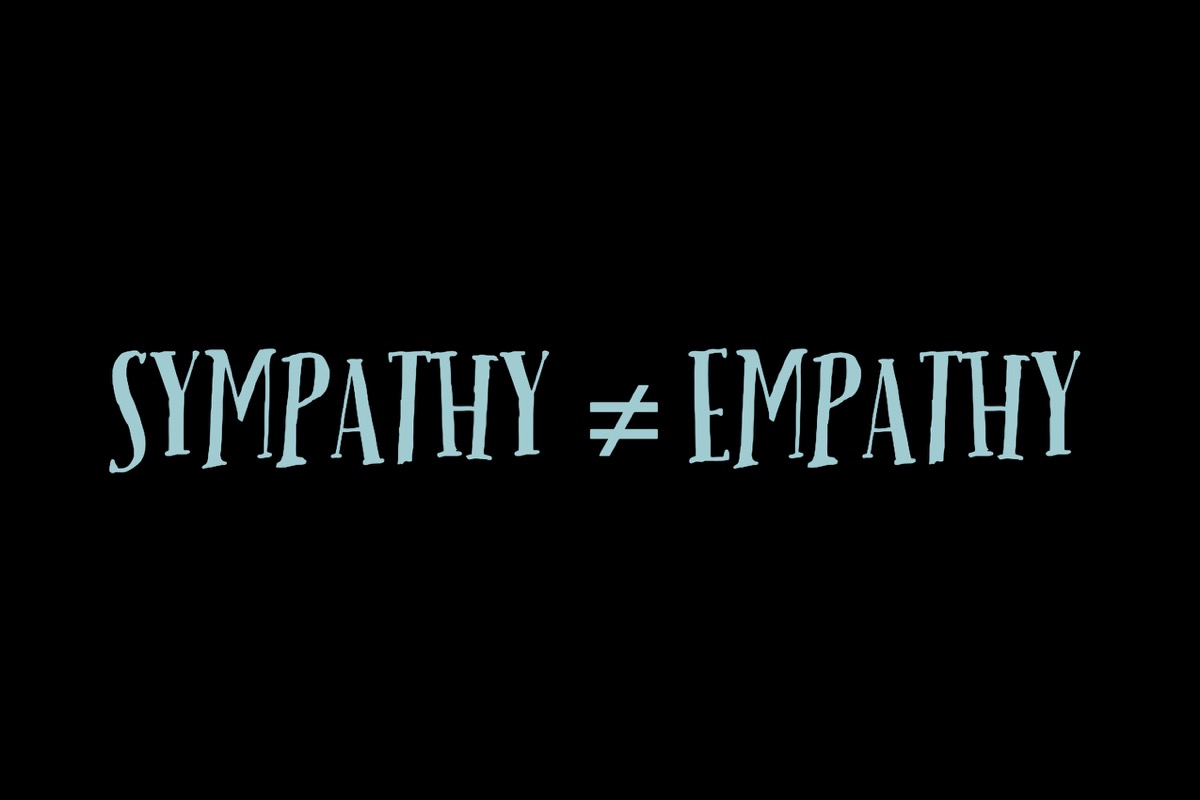 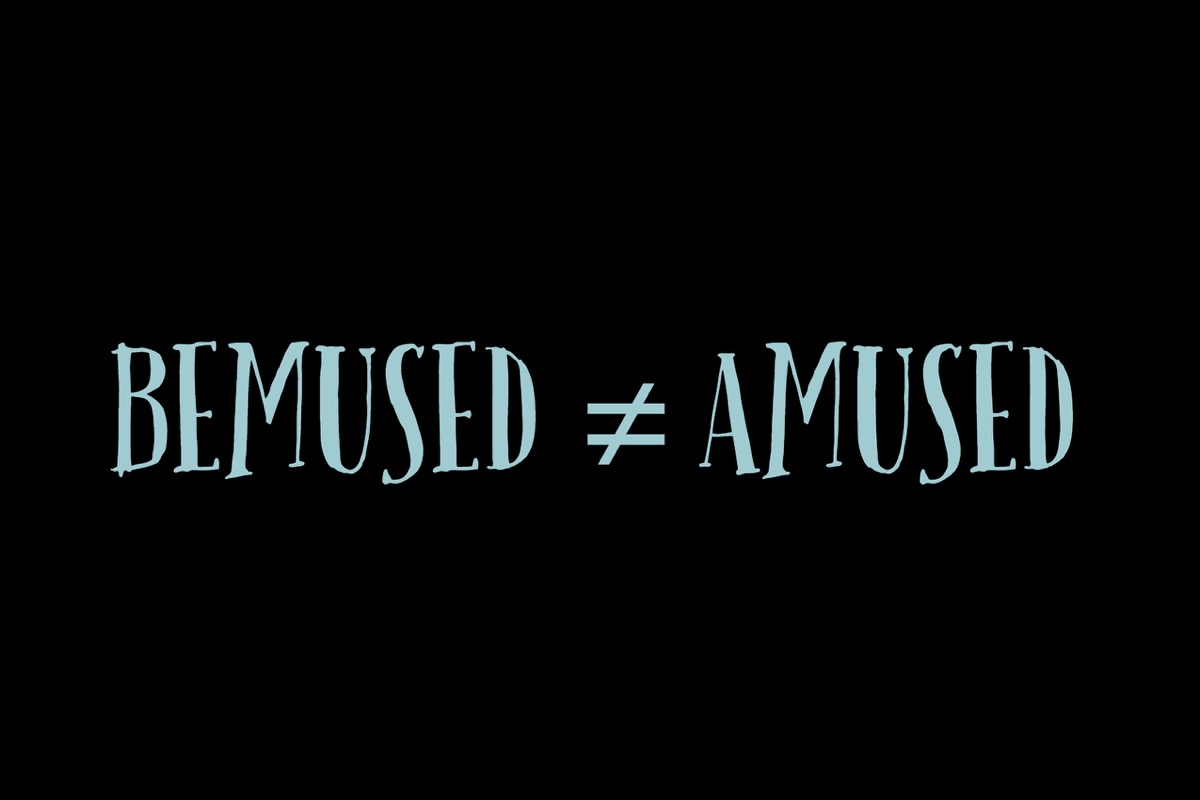 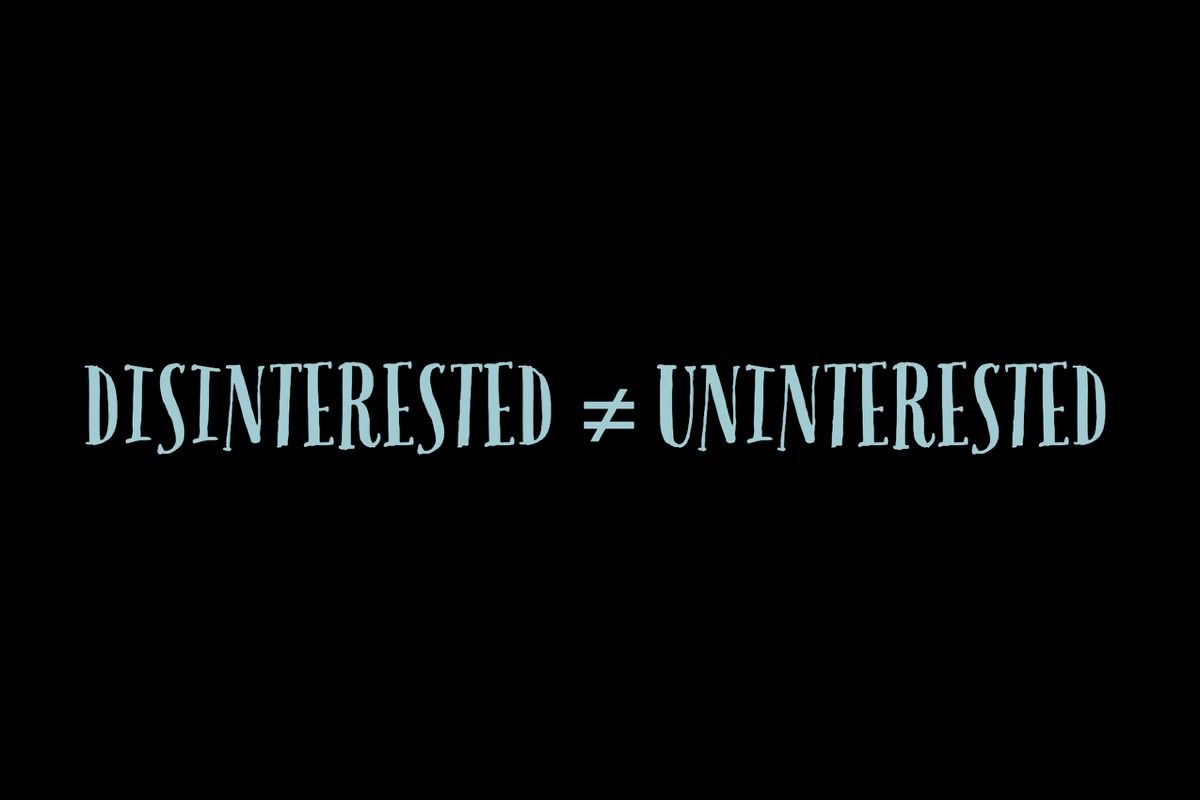 Disinterested and uninterested are very similar adjectives. However, these commonly confused words are not exactly the same. To be disinterested is to be unbiased. To be uninterested, meanwhile, is to simply not care. 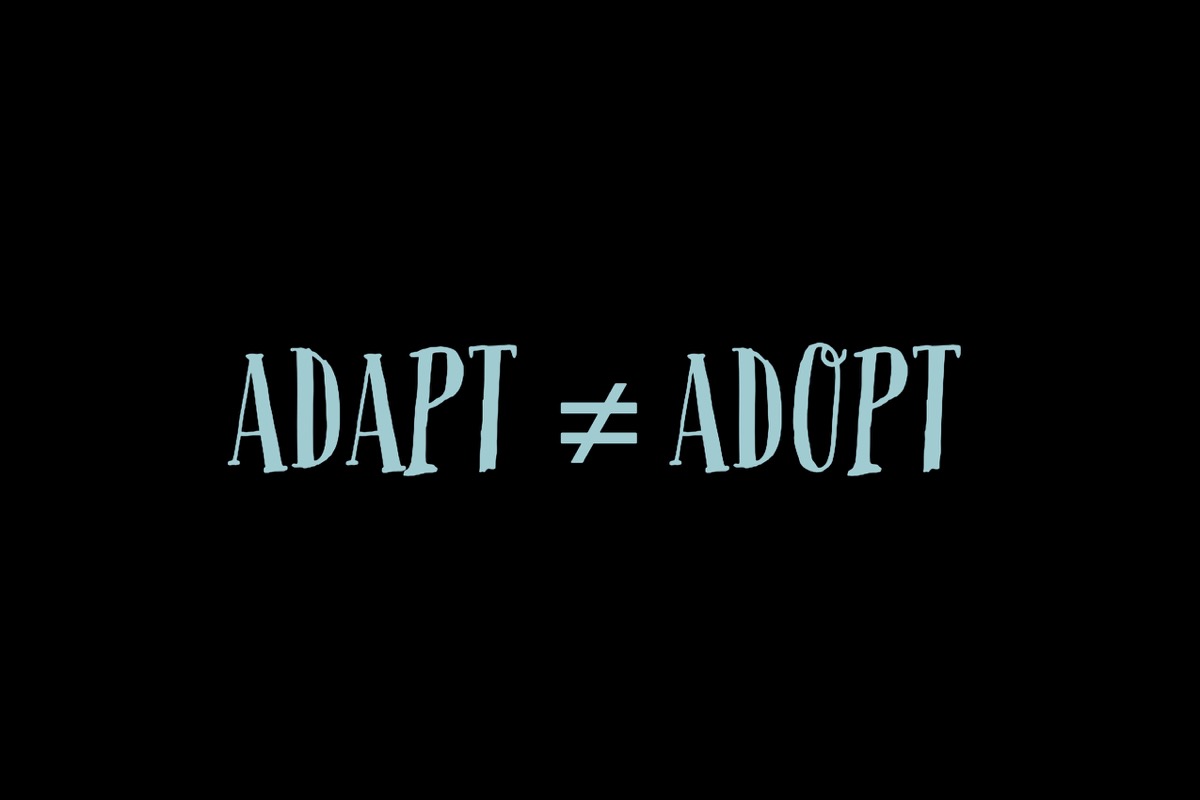 The words adapt and adopt are only similar in spelling and style, really. Otherwise, these two verbs could not be more different.

According to Merriam-Webster, adapt means "to make fit (as for a new use) often by modification." Animals adapt to their environments. Adopt, meanwhile, means "to take up and practice or use." Parents adopt a stern tone when their kids are being naughty. 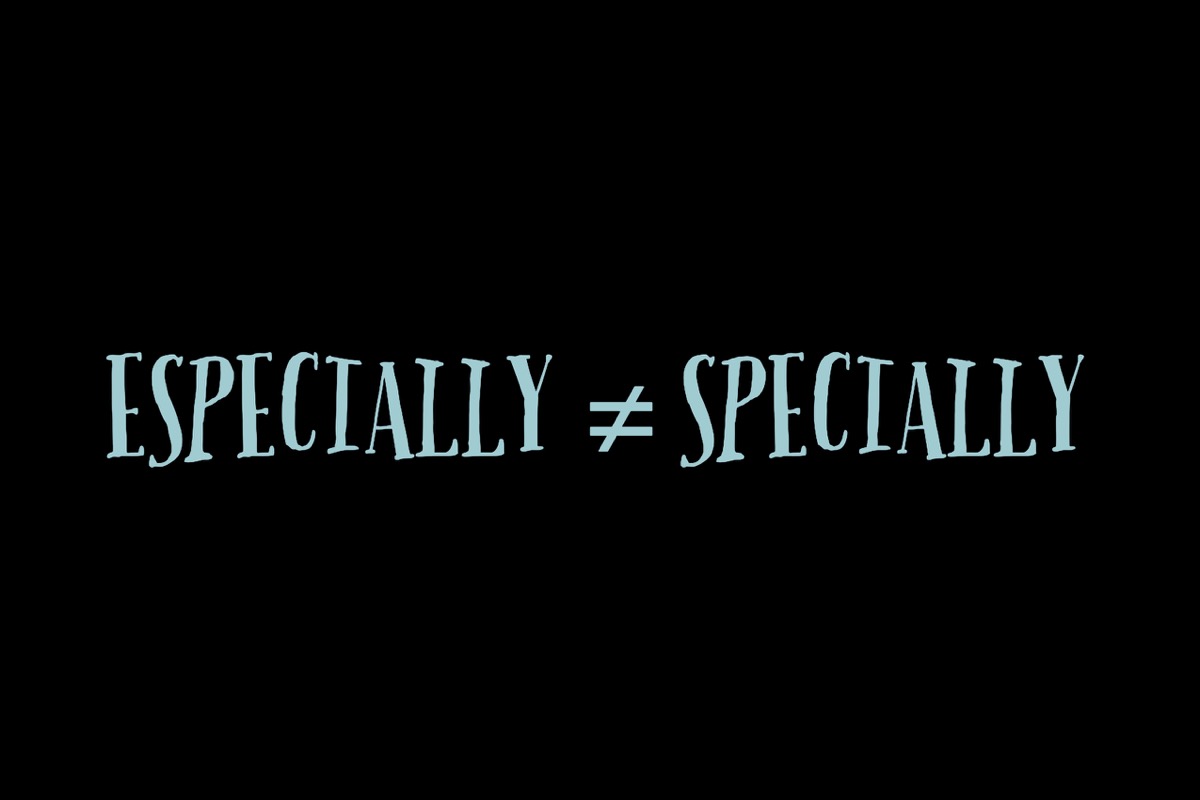 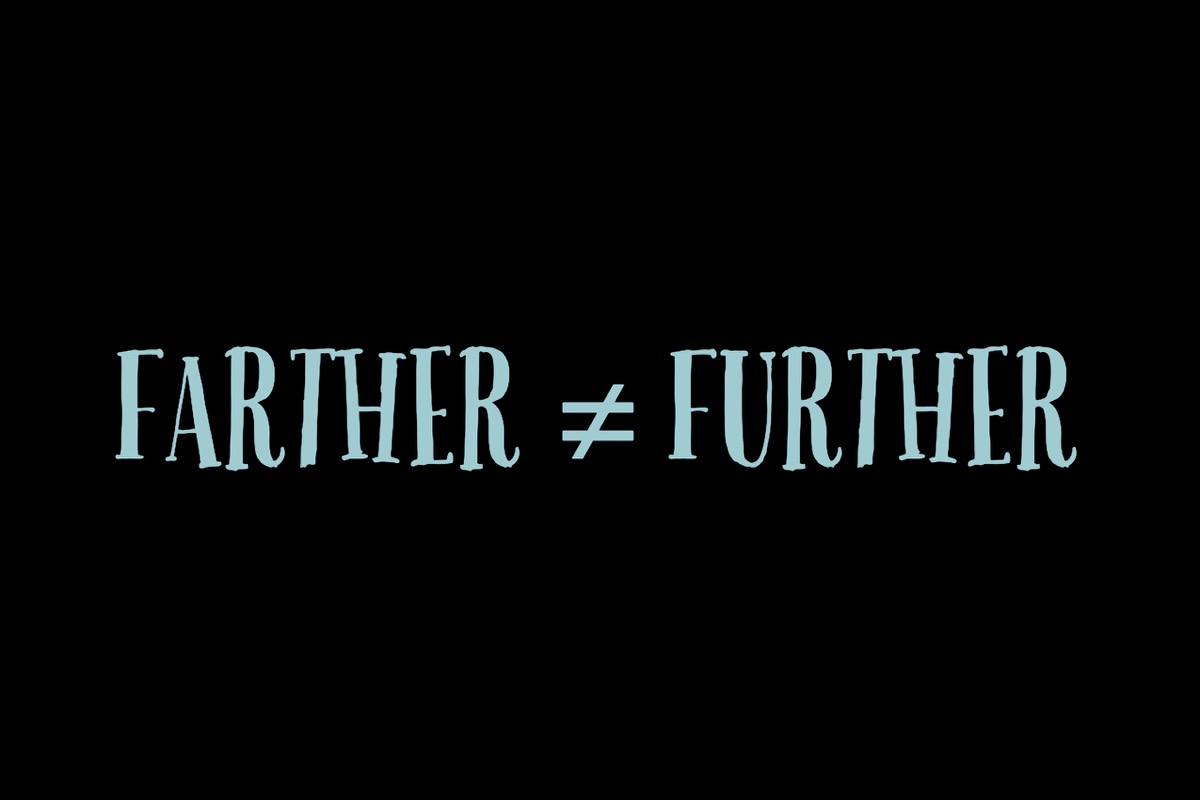 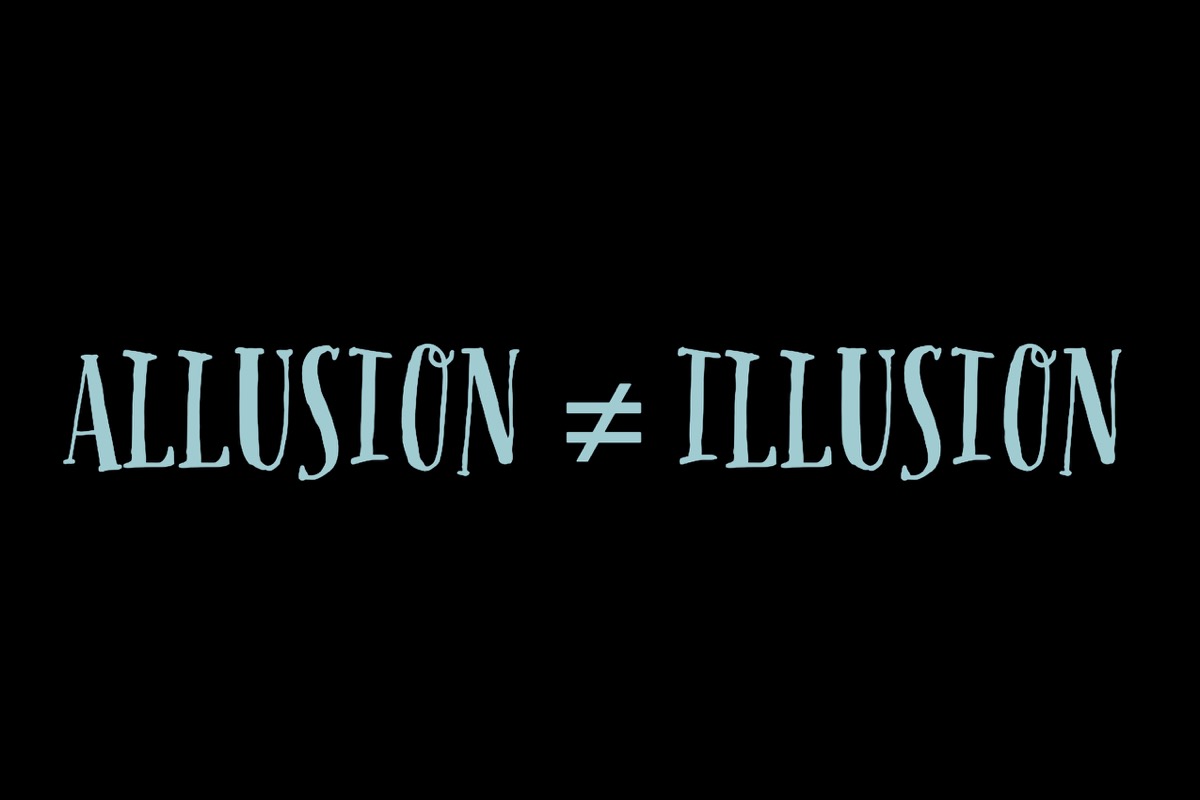 An allusion is a reference, most often one made in literature. An illusion, on the other hand, is a mirage or some other sort of deceptive appearance. These words might look the same, but they are not synonyms. 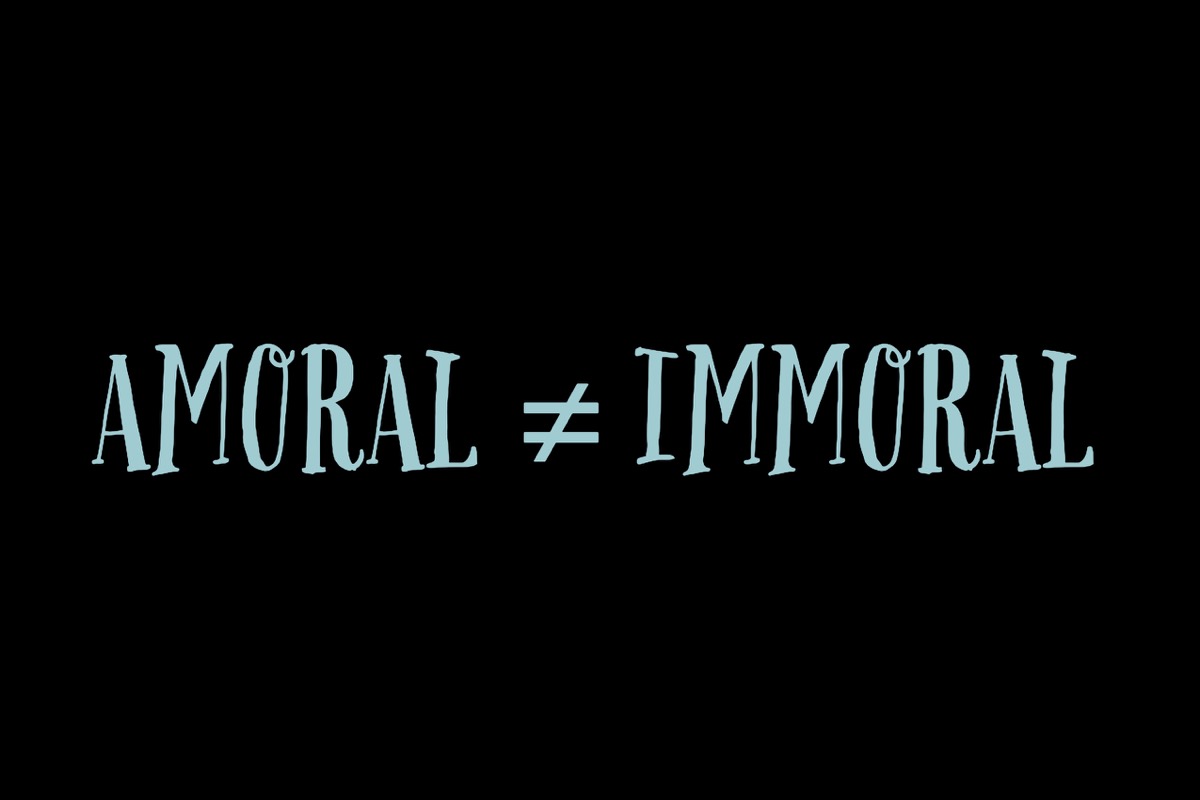 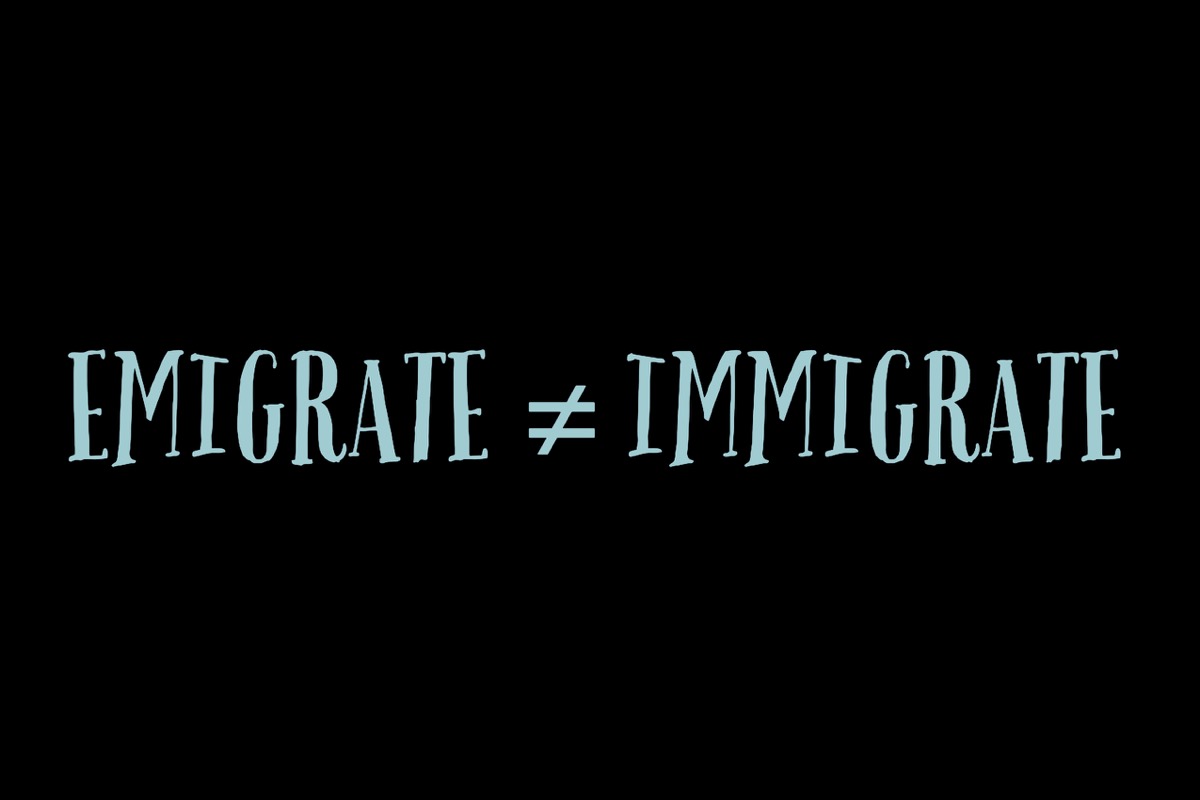