15 Target "Bargains" That Aren't Really Bargains at All

It's all too easy to get suckered into buying everything you need (and don't need) at Target just because it's relatively cheap and conveniently located in one place. However, if you want to get in the habit of saving money, then you'll want to reconsider doing all of your shopping at the retail giant. Though Target is a great place to pick up home accents and inexpensive clothing staples, it's not where you'll find the best prices on high-end kitchen appliances or fresh produce. Read on to learn about some of the bad Target "bargains" that aren't what they seem. 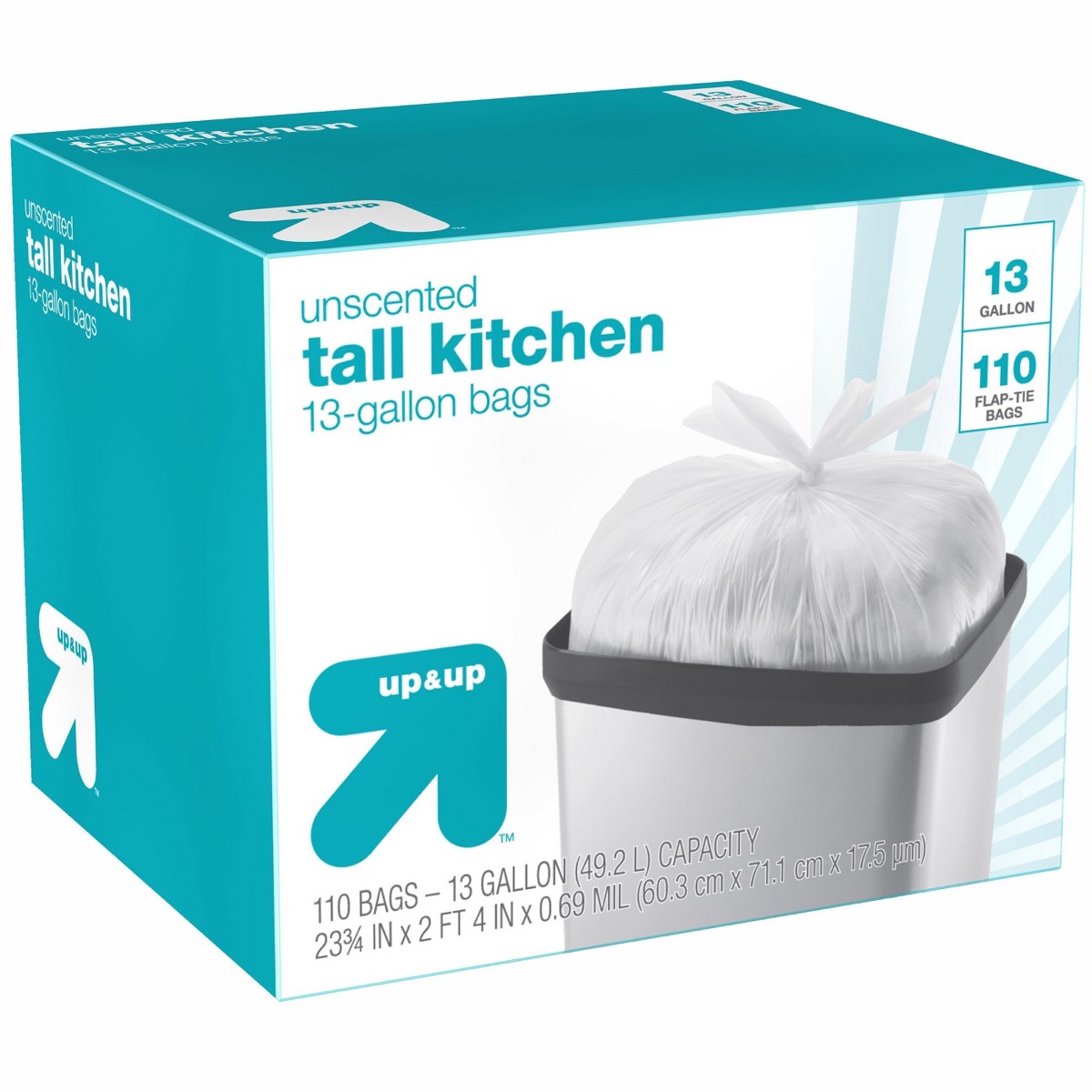 If you only care about price, then yes, Target's Up & Up brand trash bags do have one up on name-brand bags.

But, when buying something that's expected to lug pounds of rotting food from one place to another, price isn't all that matters. "The small savings that Target's Up & Up generic brand provides is not worth it when your trash ends up on the kitchen floor," Kyle James, the mastermind behind couponing site Rather-Be-Shopping, explained to GoBankingRates.

Plus, on Target's website, unhappy customers have complained that "the way [the bags] are manufactured and folded so tightly together, it takes five minutes to get a bag open." To put it frankly, these trash bags are trash. 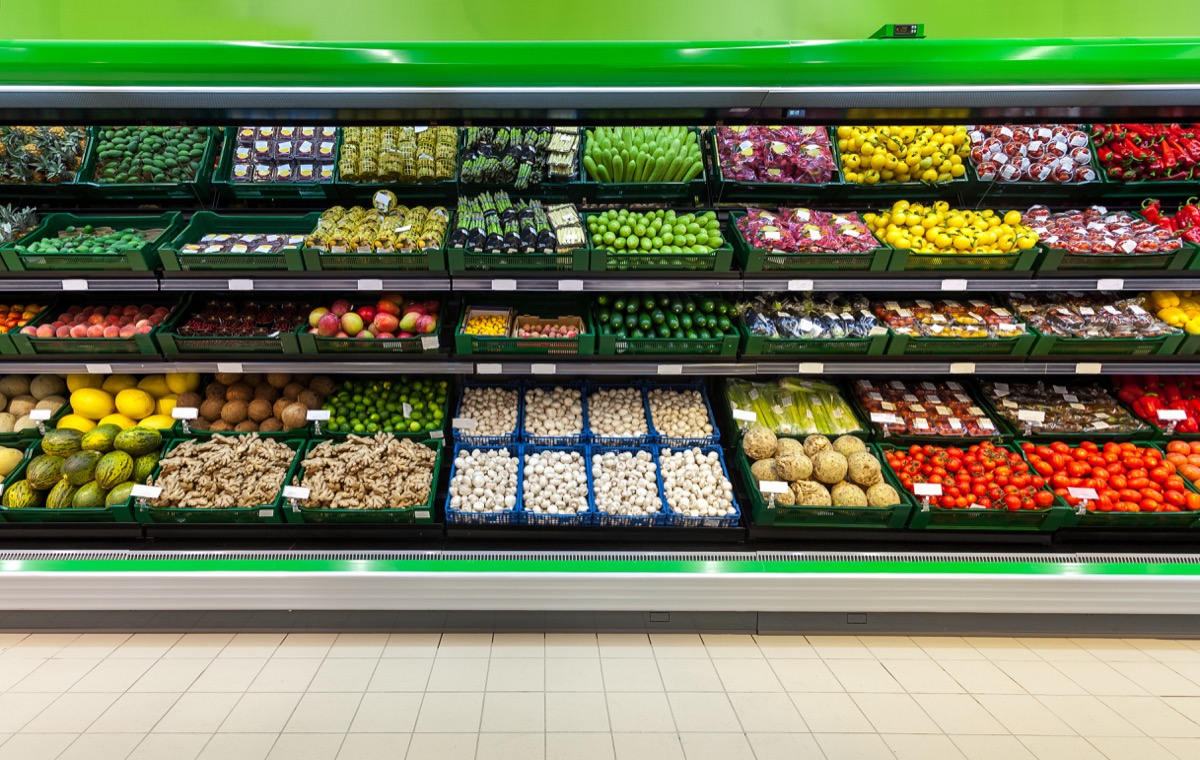 Though there are some food items worth buying at Target, fresh produce isn't one of them. When Consumer Reports surveyed some 58,000 grocery shoppers, they found that Target's produce section scored lowest in both quality and quantity. 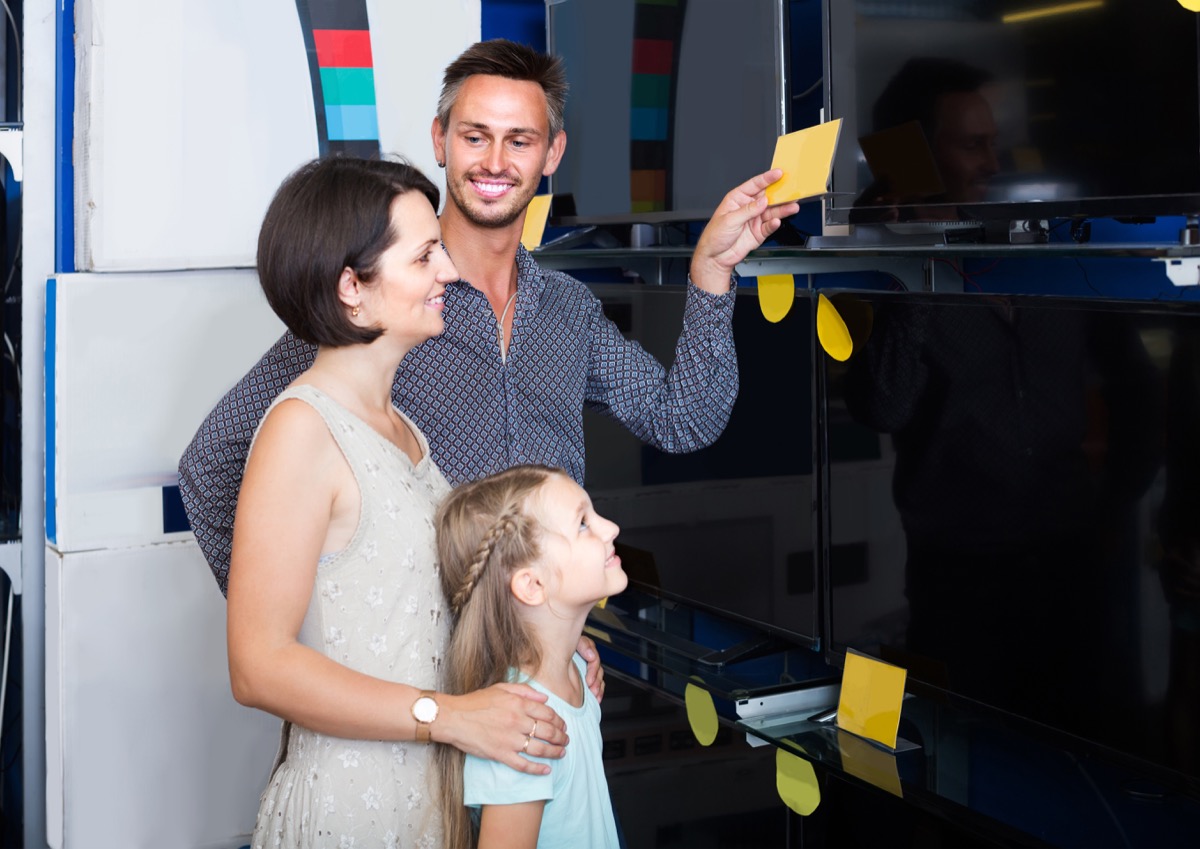 Not only does Target have a meager selection of mid-tier televisions, but they don't have the best prices either.

At the time this article was written, for instance, Target was selling the LG 70-Inch Ultra HD Smart LED TV for more than Amazon was, and the website didn't even have shipping—free or otherwise—as an option.

Occasionally you might find a decent deal on a TV at Target during an exceptional sale like Black Friday, but otherwise you're better off checking out the selection at Amazon, Best Buy, or P. C. Richard & Son.

You can save quite a bit of money when throwing a party by skipping Target's "bargain" buys and stocking up on supplies at the dollar store instead.

With paper plates, for instance, you could spend $2 for 10 at Target. But at Dollar Tree, you can get an 8-pack of sturdier plastic plates for half of that.

Seeing as you're likely going to throw out most of your party supplies, it doesn't make sense to overspend.

5
Up & Up Disposable Razors 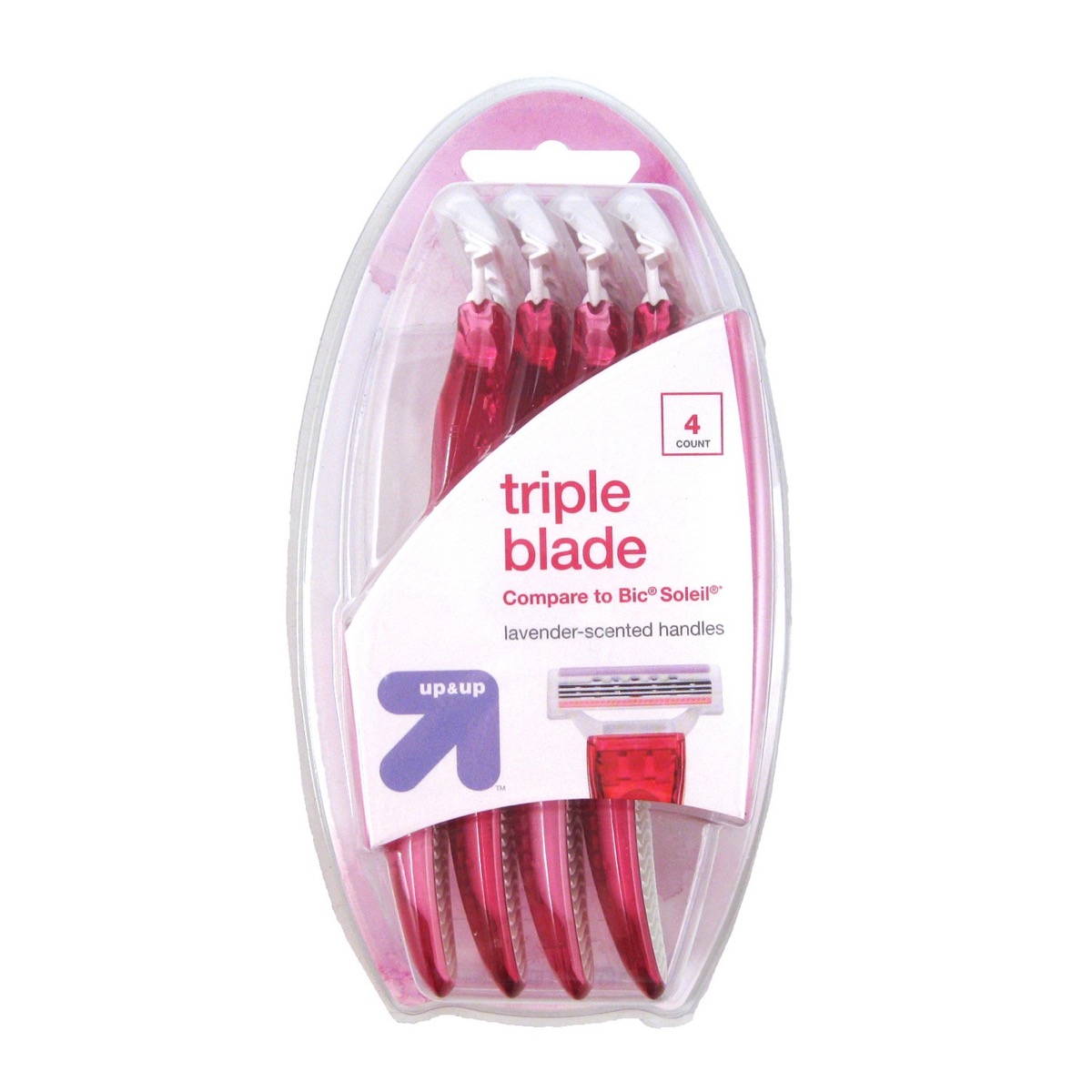 To say that the reviews of Target's bargain brand disposable razors are bad is an understatement. In a Reddit thread about what you should and shouldn't buy at the savings superstore, one user wrote: "It's like shaving with an angry cat wrapped in barbed wire." Another added that they're "by far the worst… I've ever used." Literally, ouch. 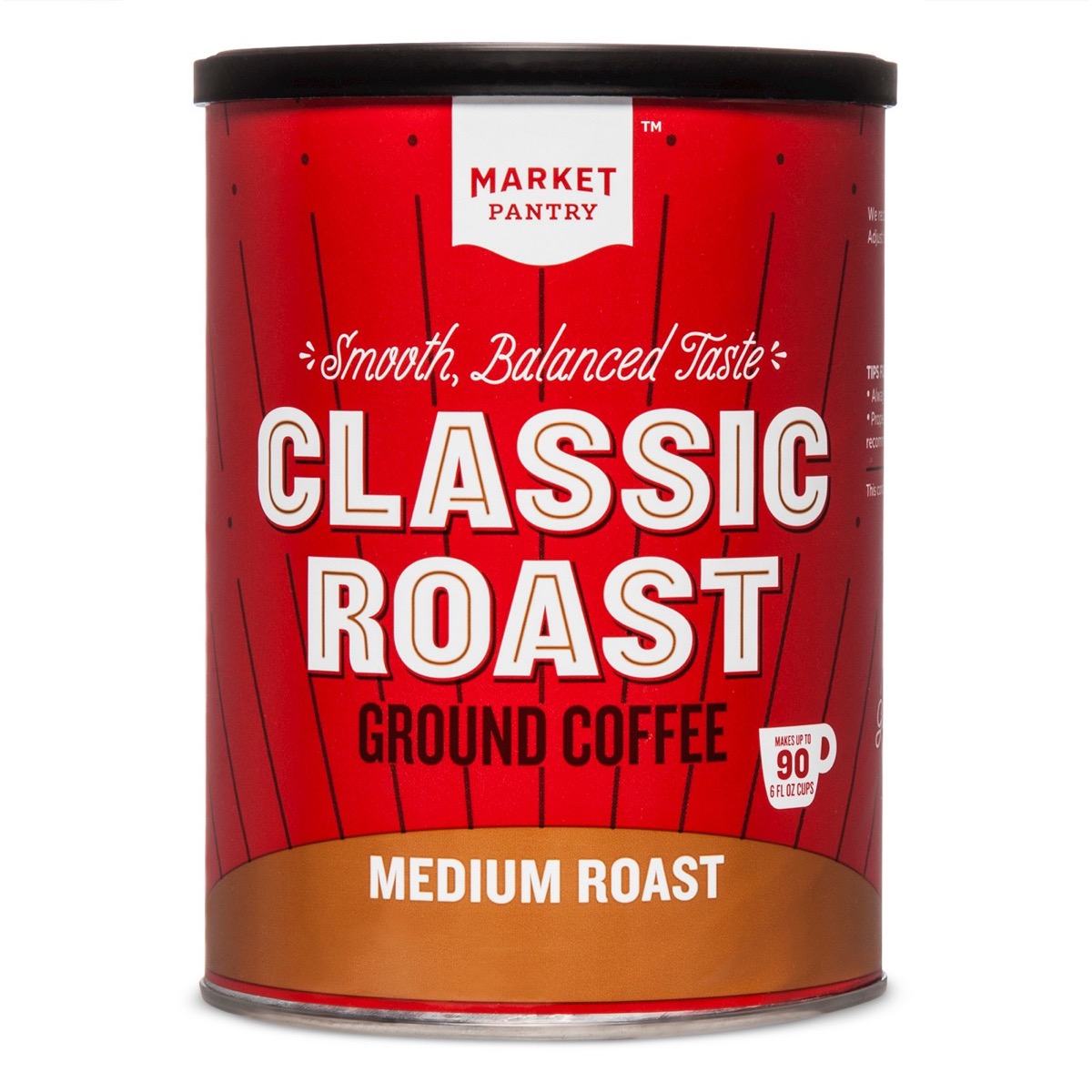 Target's store brand classic roast coffee does not come recommended—and that's putting it lightly. "This stuff is awful," reads one of the many one-star reviews. Another says, "If you like your coffee to taste like it was made from wood shavings from the floor of a gerbil cage, buy this coffee."

Though, to be fair, you can't really expect coffee this cheap to taste all that great. 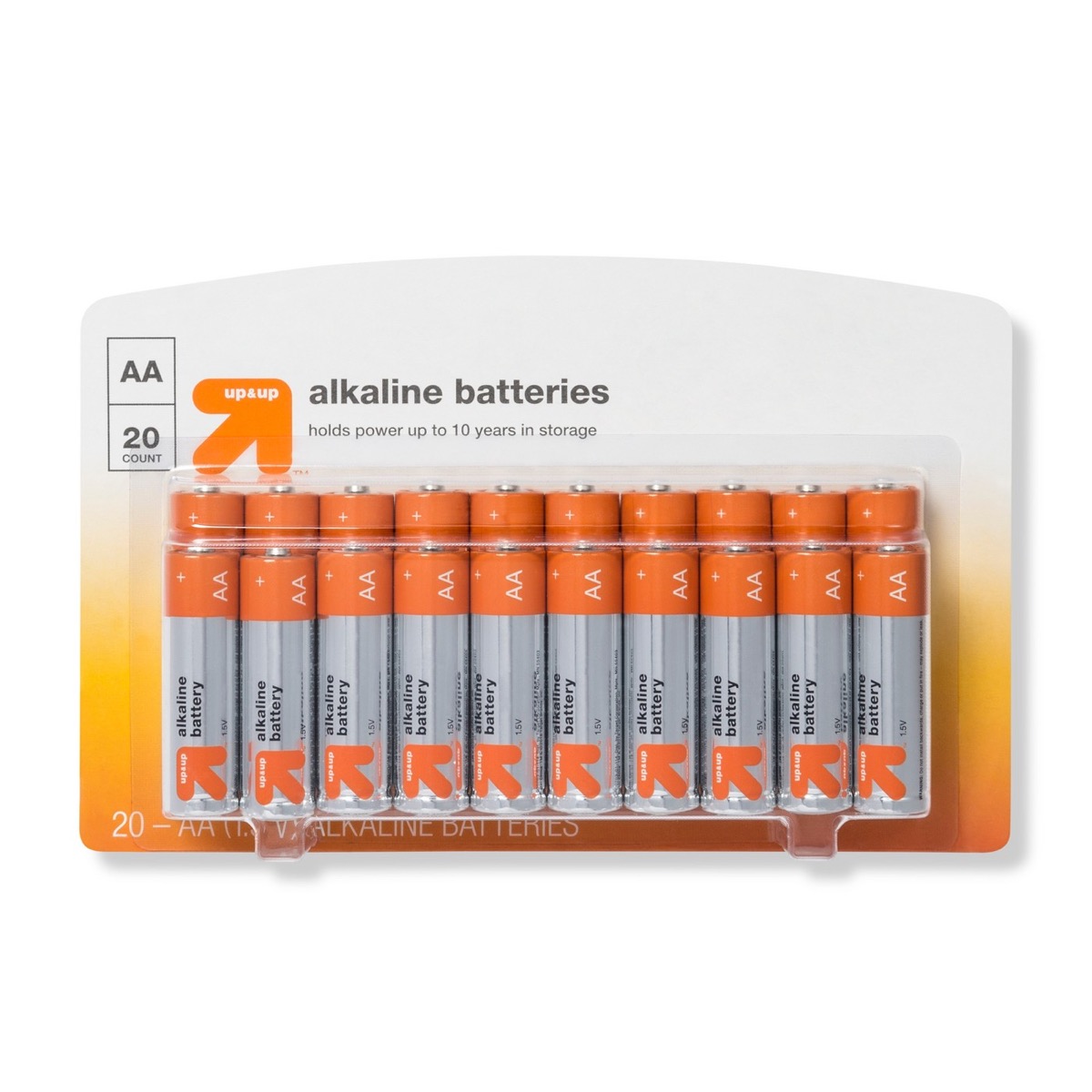 For a 20-pack of Target Up & Up AA batteries, you'd have to pay $13.49, which comes to approximately $0.67 per battery. Though this price certainly isn't bank-breaking, it also isn't the best battery deal on the market.

At Costco, for instance, you can buy a 72-pack of Kirkland AA batteries for $20.99, which averages out to just $0.29 per battery. On top of the lower price, Costco's signature brand batteries are consistently ranked as some of the best bargain brand ones out there.

If you're going to buy books at all (which we advise against, seeing as the library has them for free), then you should do so on Amazon. Whether you're looking to buy a hard copy or something for your Kindle, the online retail giant is known for having the best prices out there.

Anticipated memoir Maid: Hard Work, Low Pay, and a Mother's Will to Survive, for instance, is currently 40 percent off the retail price on Amazon versus just 34 percent off on Target.

When AOL compared the prices of grocery store items at Target, Costco, and Walmart, Target had the highest priced items in the dairy aisle. Their research (which was collected in 2015) found that a gallon of Target's store brand milk was nearly double the price of Costco's and Walmart's. 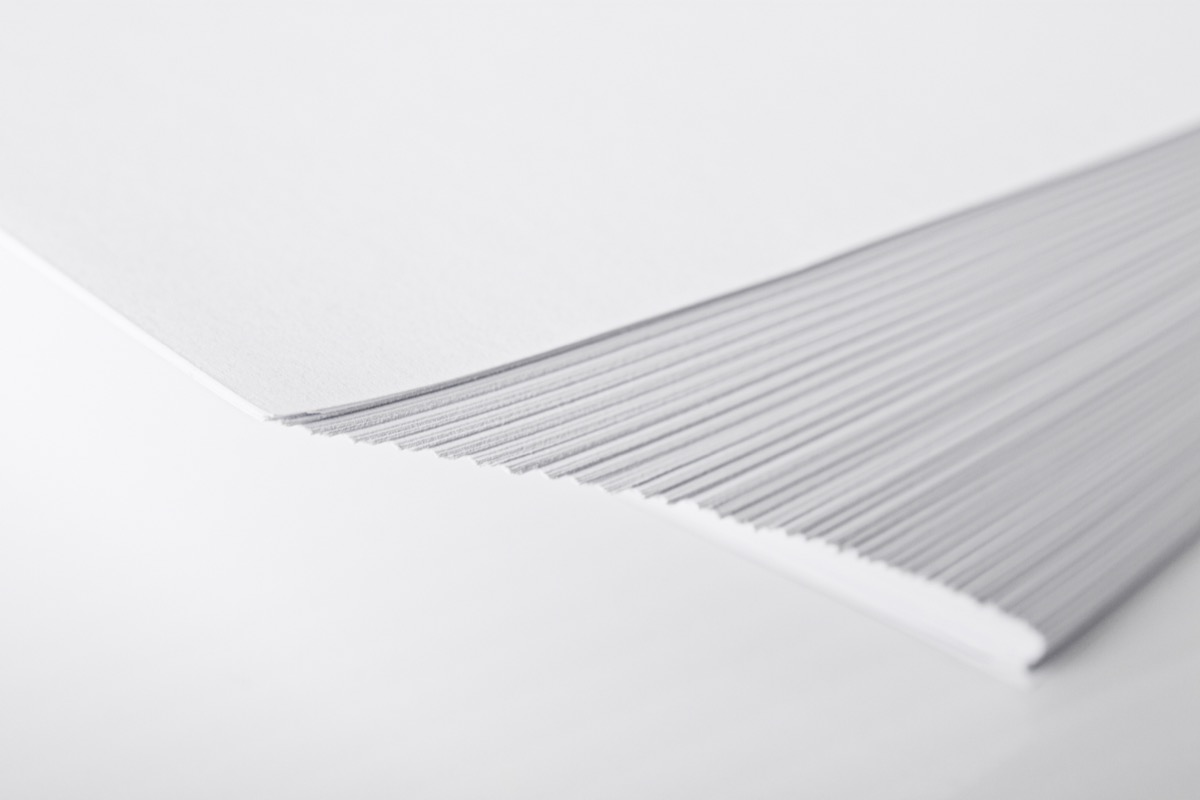 If you're not getting your printer paper at Staples, then you're doing it wrong. Several times throughout the year, the office supply store will offer coupons that bring the price of a ream of Staples brand paper down to just $0.01. Even on sale, Target's bargain brand paper just can't compete with a discount like that.

"Unless you're opting for styles that are made for comfort, shoppers should probably avoid shoes at Target—especially when it comes to women's heels and dress shoes," Lindsay Sakraida of Dealnews.com told GoBankingRates. "It's worth investing in natural leathers and better design quality, otherwise you'll be left hobbling with blisters."

Though any high-end kitchen appliance is going to be a hefty investment, it is possible to get a good deal, as long as you know where to look. 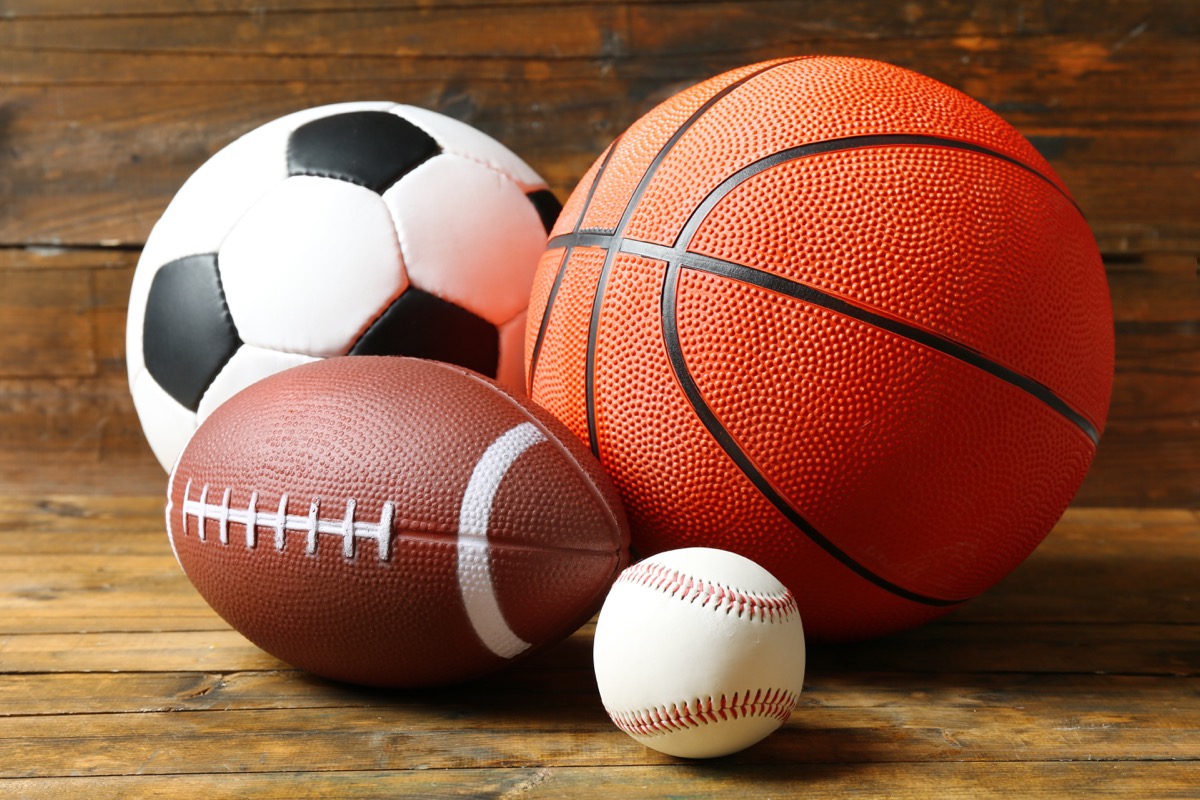 A big box retailer can't compete with specialized stores, where the selection is wider and the prices are lower. And that's exactly the situation with Target's sporting goods section.

As Lori McDaniel of offers.com explained to GoBankingRates: "Better to go to a sporting goods store and use coupons. You'll have higher quality items, better sales, and better selection."

Target isn't the best place to buy quality, well-priced luggage, at least as far as consumers are concerned. When Consumer Reports asked subscribers about their luggage preferences, they found that Target was one of the lowest-rated suitcase retailers, while those with high marks included REI, Luggage Pros, Amazon, L.L.Bean, and eBags.

Before Target's pharmacies were taken over by CVS in 2015, the bullseye brand had great deals on generic prescriptions and out-of-pocket vaccinations. Unfortunately, though, that's no longer the case.

When Consumer Reports compared the prices of vaccinations paid for without insurance at various pharmacies, they found that CVS—and therefore Target—had some of the highest prices. Costco without a doubt had the lowest. And for more inside scoop about Costco, check out 30 Amazing Secrets Costco Managers Don't Want You to Know.