Flying out of New York this summer? Uh-oh...

According to recent reports, Americans are still wasting plenty of their vacation days, which is seriously impacting our health and happiness. And if you're looking to fly to Europe, or go on a nice family vacation while the kids are out of school, summer is undoubtedly the best time to travel, thanks to lax schedules in every aspect of life.

Unfortunately, it's also the busiest time, and therefore the one riddled with the most delays. According to a recent annual report by MagnifyMoney.com, which analyzed Department of Transportation airport arrival data for the 50 busiest U.S. airports between 2008 and 2017, more than half of US airports have more delays in the summer than in the winter, and 54 percent of airports had worse summer arrival rates in 2017 than they did in 2016.

So if you're looking to be on a flight that actually leaves on time, try to avoid these popular hubs. And if you'd rather know where to fly out of, check out the The 34 Best Airports in America.

It's bad enough that getting there is a nightmare, but Newark's rate of on-time arrivals is down 2.3% from its 10-year average. Hobbled by an antiquated air traffic control system, as well as its location in one of the most congested airspace corridors in the world, only two out of three planes landed on time last summer at this New York airport. For a better airport experience, check out 30 Airport Secrets Only Insiders Know. 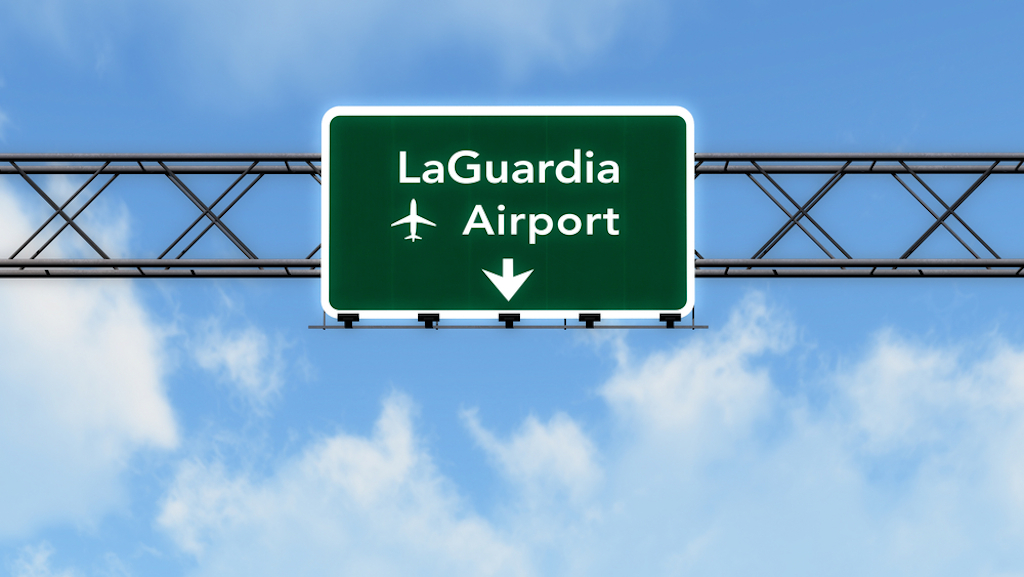 While the number of flights leaving on time from this smaller NYC airport is up 0.7% from its 10-year average, it's still pretty abysmal. Not to mention there's not all that much to do. To feast your eyes on a truly swanky airport, check out the Insane Amenities at the World's Best Airport. 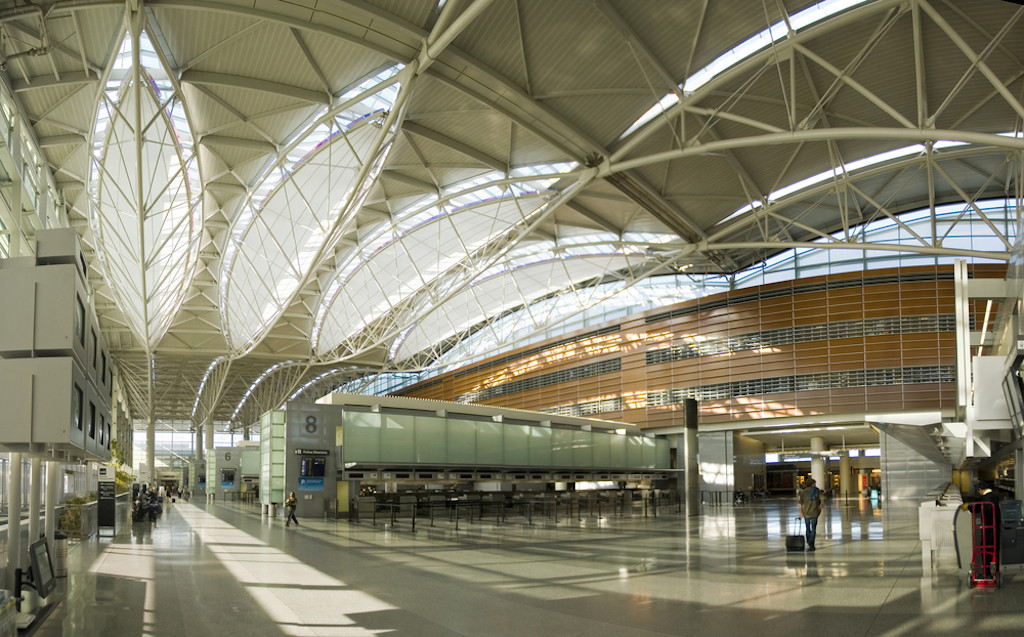 As a United Airlines hub, as well as a gateway to the East, the airport is a popular origin-and-destination market. Unfortunately, that also means it's riddled with delays. As with many of the coastal airports, it's also plagued by unruly weather, especially fog.

Because it operates, non-stop or direct flights to destinations in all six inhabited continents, this is an especially common layover spot for travelers coming from within smaller airports in the US. JFK handled over 59 million passengers in 2017, which also means it's organizational anarchy. The good news is that there's plenty of room to stretch your legs. To learn how to accomplish that most effectively, check out the Best Way to Do Yoga on An Airplane. 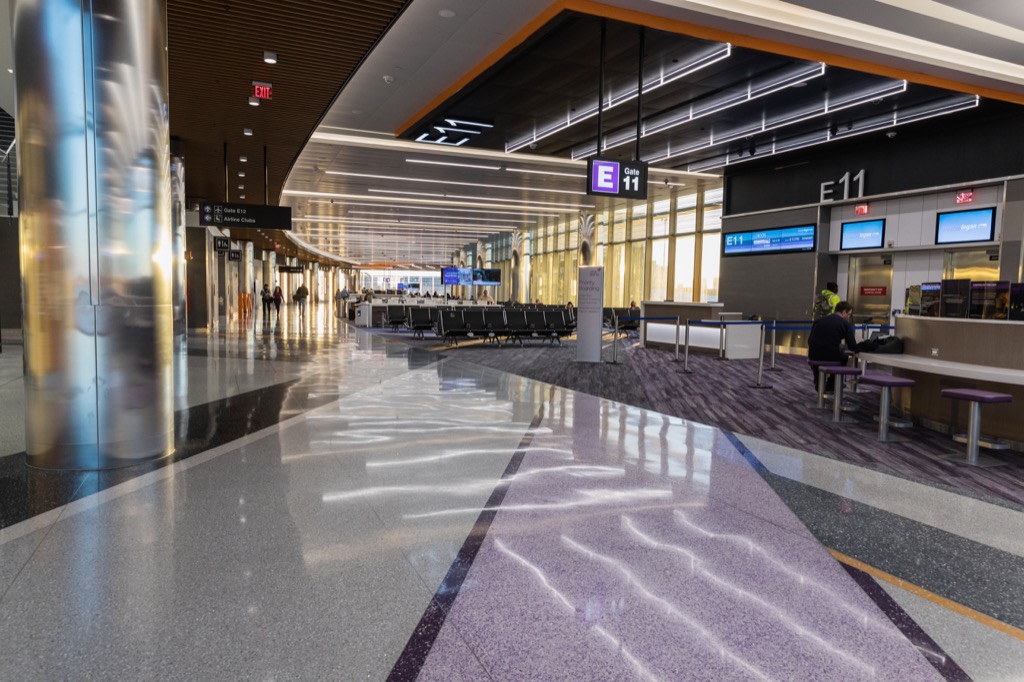 A focus city for Delta Air Lines and JetBlue, Boston Logan's rate of on-time arrivals is down 3.5% from its 10-year average. And for more great flying advice, learn the 10 Best Tricks for Sleeping on an Airplane. 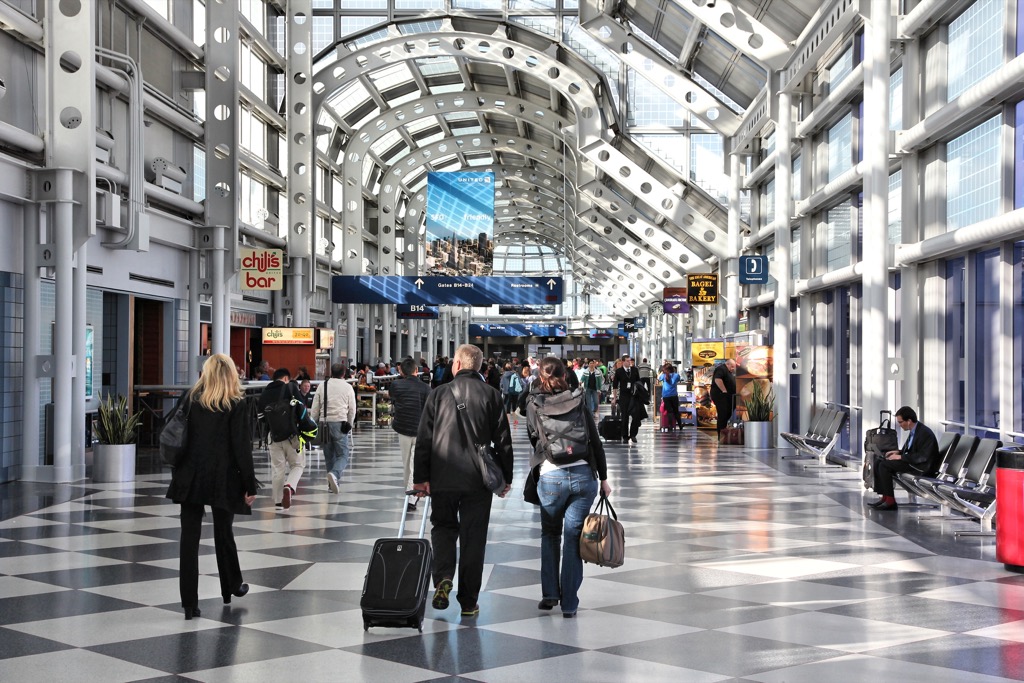 One of the things that distinguishes O'Hare from other airports is that it serves as a major hub for more than one of the three U.S. mainline carriers. It's United's largest hub in both passengers and flights, as well as a focus airport for popular budget airlines Spirit and Frontier. The fact that it's the sixth busiest airport in the world doesn't help its cause with delays. 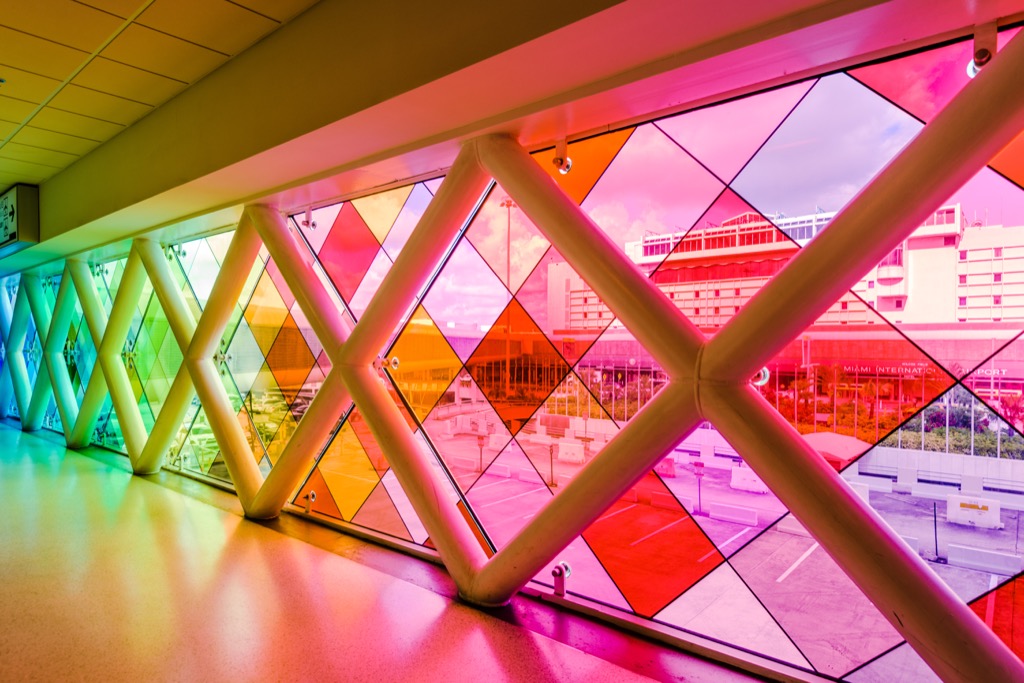 As great as Miami is, the rate of its hurricanes make take-off and landing unpredictable. And summer is its tropical season. This year's forecast predicts seven hurricanes, three at Category 3 intensity or worse, and 14 named storms, so the summer is expected to be particularly brutal.

With nearly-hourly flights to Boston and LaGuardia, this is a popular hub for those looking to escape the capital—which, of course, also makes it extremely prone to delays. 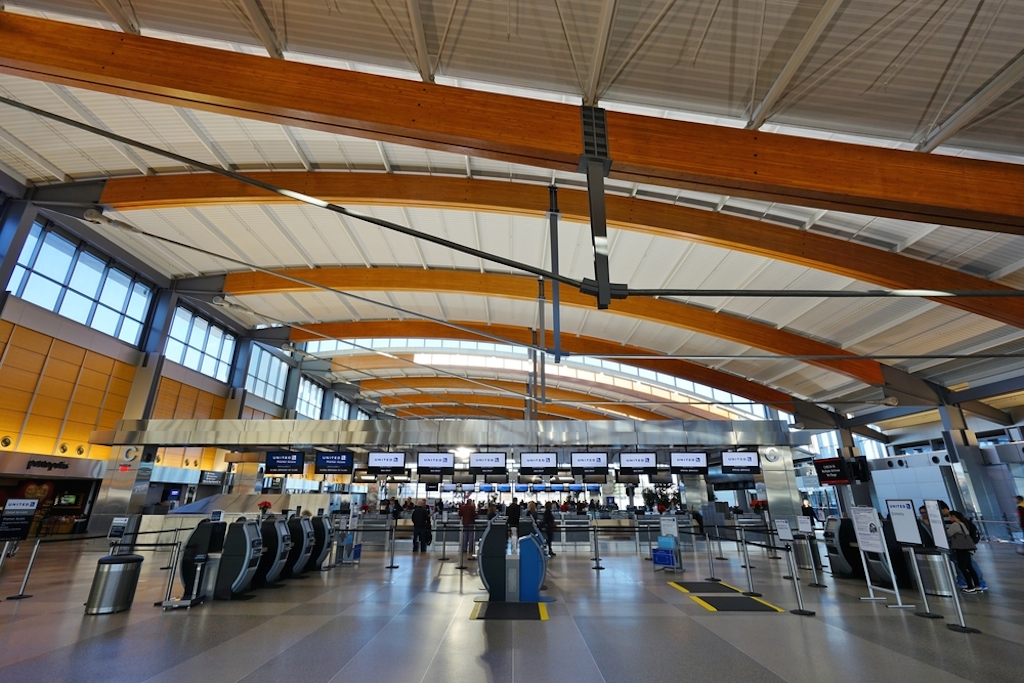 As one of the smaller international airports in the country, you'd expect things to go smoothly at this hub in North Carolina. But because it's expected to serve 50 destinations with 400 average daily departures, including nonstop intercontinental service to London and Paris, the runways easily get congested. 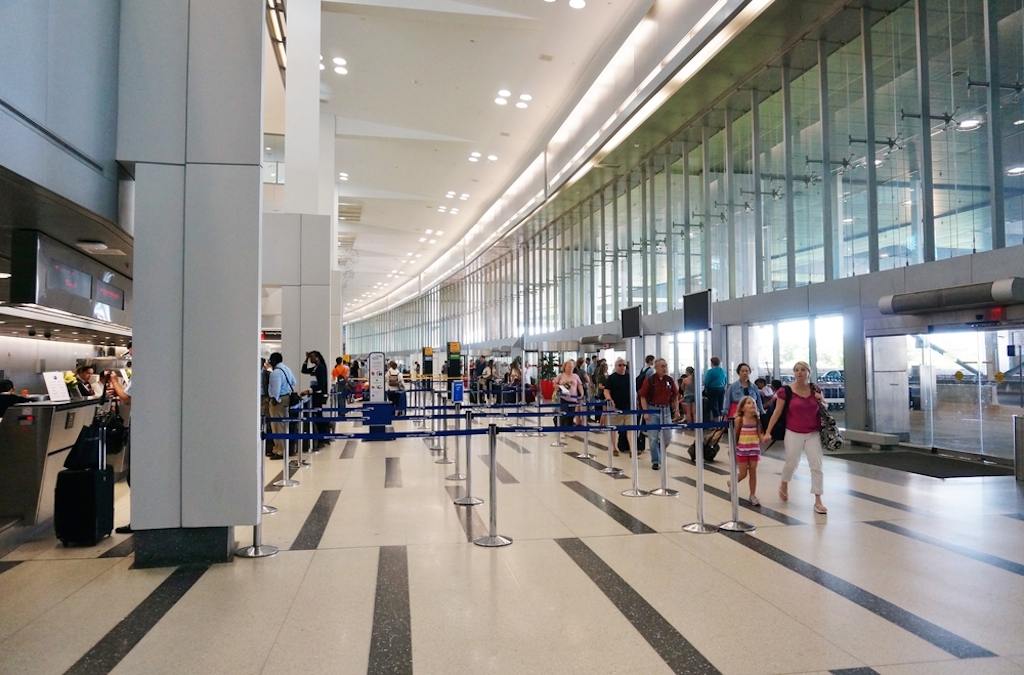 As the largest airport in the Delaware Valley region and in the state, as well as a regional cargo hub for UPS Airlines, Philadelphia International Airport can struggle to serve its 97 domestic and 36 international destinations. If you do find yourself in any of these airports, however, check out the 20 Genius Ways to Make Flying Less Miserable.

Diana Bruk
Diana is a senior editor who writes about sex and relationships, modern dating trends, and health and wellness. Read more
Filed Under
Adventure • Vacation
Read This Next
Latest News
Read This Next