Don't expect these headstrong signs signs to ever give in.

Some people are particularly hard-headed: They never back down in a debate and they hardly ever compromise. If you've ever wondered why your friend never budges or why you can't seem to win a fight with your significant other, the answer might be written in the stars. Read on to discover the most stubborn zodiac signs, from subtly single-minded to unabashedly bull-like.

READ THIS NEXT:The Most Type A Zodiac Sign, According to Astrologers.

This water sign might appear laid-back, but internally, they're overthinking everything. Sacred Arts for Soulful Seekers Astrologer Briana Saussy warns that "the fish of the zodiac might seem chill and easy to work with, but underneath those glittering scales is a spine of steel." Pisces are often inflexible, and they'll "swim in the opposite direction just to prove a point." Pisces have strong opinions and aren't afraid to share them, yet Saussy says this isn't exactly "stubborn," instead, she thinks of them as "independent thinkers."

Those with an Aries friend or family member know this obstinate sign does exactly what they want. "These fiery rams can definitely dig in, especially when they feel someone is being treated unjustly or when they see someone who is in need of protection," says Saussy. If they find something they believe in "they won't budge an inch" in their quest to prove their point. And once they make up their mind, they won't change it. If an Aries ghosts you, don't expect to hear from them again.ae0fcc31ae342fd3a1346ebb1f342fcb 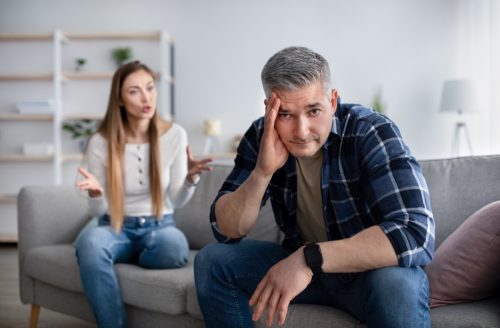 These kings and queens of the jungle believe their way is the right way."Leo is the fixed fire sign of the Zodiac and these lions have no problem standing their ground, speaking their truth, and acting from their heart," says Saussy. They never question their own actions, even if people around them do. "They don't care if other people like that or not, and they are not easily swayed by public opinion," says Saussy. But while they can't be convinced otherwise, they can make other people see the world their way.

Aquarians are often hyper-focused on social justice causes and politics and won't change their opinions based on other people's ideas. Saussy describes this fixed air sign as "rigid in their opinions and ideas and very rarely willing to shift." However, they will occasionally back down slightly, but only if they receive new information that forces them to reconsider. Aquarians will also take time developing their beliefs. They'll research topics for hours online or in the library before they make an opinion—and once they've made a decision, they'll let everyone around them know.

While Scorpios aren't the most headstrong sign, they're pretty close. Saussy describes this fixed water sign as "a close runner up for most stubborn… a little more flexible than Taurus but not by much." Scorpios will listen to your opinions closely, but still nothing you say can sway them. They are particularly hard to argue with since they are such "thorough investigators" and have proof of everything. But they are also extremely loyal—especially in relationships—so if they love and respect you, it's possible they'll reconsider some of their rigid ideals. 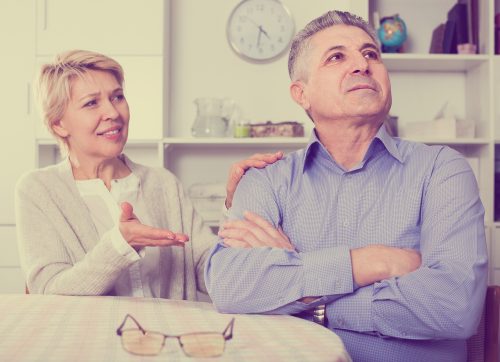 It won't come as a surprise that Taurus is the most unyielding sign. After all, Taureans are known as bulls, and much like the animal, they'll dig their heels in and get angry easily if someone challenges them. "Don't waste your time trying to change their mind," warns Saussy. This bull-headed sign doesn't see itself as inflexible; instead, they believe it's the only way to live their lives.