Seriously, what if the guy pulled it off?

Everything about Donald J. Trump's presidency so far has been divisive. People seem evenly divided between hating him with the white-hot intensity of a hundred suns, or thinking he's the last and only chance for American greatness. But what if he managed to accomplish something that has eluded pretty much all of his predecessors? What if he brokered an Israeli-Palestinian peace?

Yes, yes, we know. It sounds laughably absurd, like saying "What if Abraham Lincoln had invented a time machine and stopped his own assassination?"

But seriously, what if Trump pulled it off?

As you may've heard by now—and if you've been on "the Internet" at all recently, you absolutely have—Trump just finished a four-day tour of the Middle East, which took him from Saudi Arabia to Israel. The trip was . . . well, not completely embarrassing. Which is a big deal for Trump, whose track record in his home country has not exactly been brag-worthy this year.

Some news outlets have even hinted that Trump helped set the stage for the possibility of (dare we say it) a lasting peace in the Middle East. As U.S. News & World Report recently noted, "there is certainly cause for hope." Which is not a word usually used when describing Trump. ae0fcc31ae342fd3a1346ebb1f342fcb

But seriously, what if he does it? What if Middle Eastern peace becomes a reality, and it's somehow Trump's doing? Would it change the way we view him as a world leader? Would public opinion sway from "He's an incompetent boob who must be stopped" to "Well, I still disagree with most of his policies, but damn, did you see the magic act he pulled off in the Middle East?"

It's way too soon to say whether this is even in the realm of possibility, but let's pretend it is. Let's say the Middle East becomes like a slightly more humid Boise, Idaho. Could Trump be the one who makes it happen? And if he does, is it possible anymore to criticize his presidency without being the dick who hates the lack of suicide bombers in the Middle East. Let's take a closer look at both sides, for more coverage of the president, here are the 5 handshake rules he gets wrong every time. 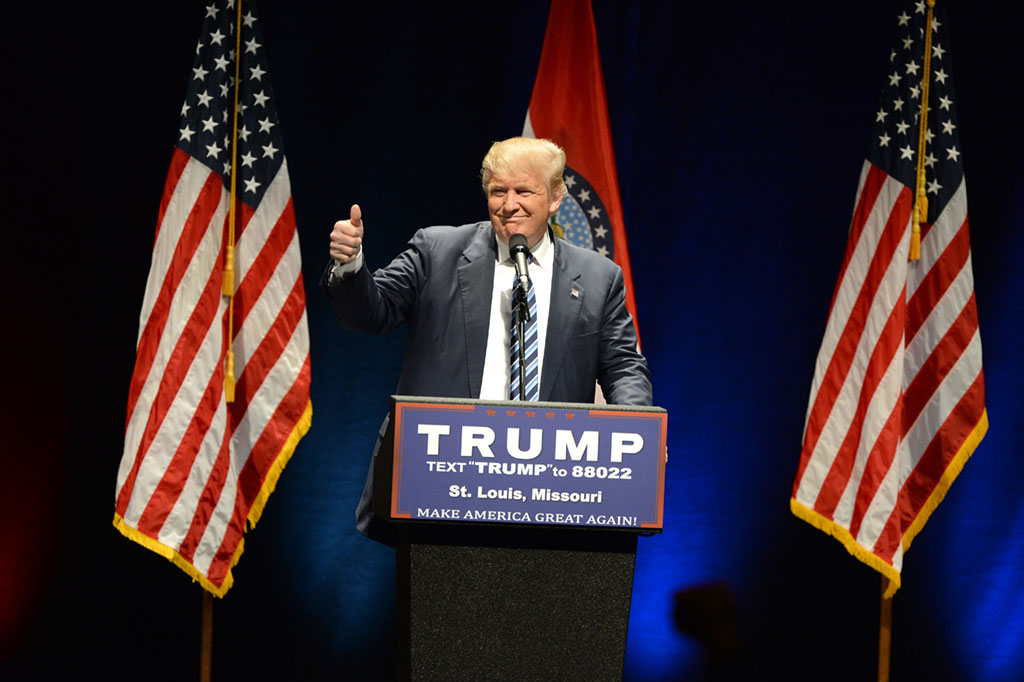 Anyone who loves to hate Trump was surely frustrated by what they saw during his Middle East tour. He was silently introspective, especially when praying silently at the Western Wall. There was no way of making fun of that without feeling a little weird.

The biggest advantage that Trump has is that he's a huge political outsider. Which might seem like a disadvantage, until you realize that every diplomatic strategy before him crashed and burned with extreme prejudice. So what exactly are we worried about happening? That he'll try something radically different than everybody before him, and he'll get a small victory where everybody else has failed miserably?

When meeting Egyptian President Abdel Fattah el-Sisi, Trump purportedly told the leader, "Love your shoes. Boy, those shoes, man." As CNN noted, the shoes were similar to what Trump was wearing, "but shinier." If this seems like a car wreck of a conversation starter, you obviously don't know human beings. People love crap like this. This is the genius of Donald Trump. It's what helped propel him into the White House, his ability to be so clumsily, perfectly human. The guy who's not afraid to say, "Damn, your shoes are fine" to another world leader is the one who won't be perceived as a threat, and might actually have a chance of being heard.

Also, at least when it comes to the Middle East, Trump managed an almost Herculean level of restraint. He made exactly six public statements during his 28 hours in the Holy Land, and not once did he utter the phrase "two-state solution." This from a politician who can't resist claiming his phones have been tapped by Obama and anybody who disagrees with him is "fake news."

If you want some context on just how remarkable his performance was, just compare it with former president Bill Clinton, who once responded to Israeli prime minister Benjamin Netanyahu by saying, "This is just chicken shit. I'm not going to put up with this kind of bullshit." Does that not seem like something Trump would have tweeted? But he didn't. Instead, Trump said that "we are willing to work together. I believe that a new level of partnership is possible and will happen." You know what Clinton said during a 1996 meeting with Bibi? "Who the fuck does he think he is? Who's the fucking superpower here?"

We're as amazed as you are that the one bragging about being a "fucking superpower" wasn't Trump. Even if he's frustrated he can't be driving his beloved cars, is this be the beginning of a new president? 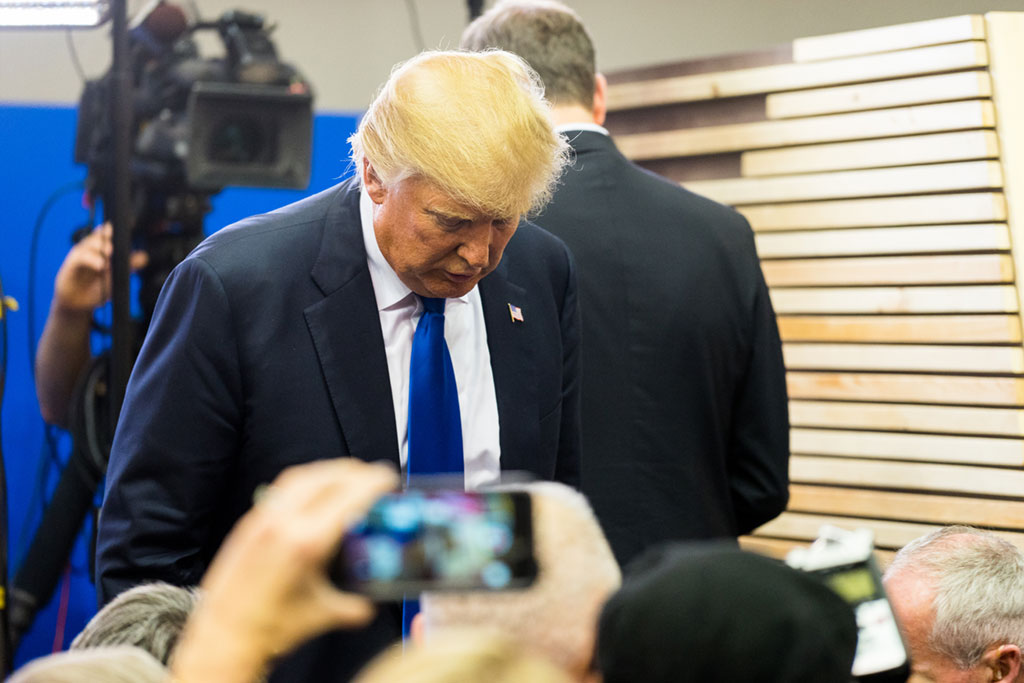 The kindest thing you can say about Trump is that he's mercurial. He may seem like Yoda today, but tomorrow he could just as easily be Jar Jar Binks.

That's really the main problem with believing that Trump could be the architect of a lasting peace in the Middle East. He can barely get his own wife to hold his hand for five freaking seconds while they're being photographed. What chance does he have of reconciling a centuries old religious conflict that's just a notch below "Jedi's versus the Empire" in terms of irreconcilable differences?

How long did it take Trump to reassure Netanyahu that he "never mentioned" Israel during meetings with Russian diplomats, which was pretty much like a guy caught cheating assuring his partner that he "totally used a condom" with all those whores he slept with so there's no way she could have gonorrhea. It's a nice sentiment, but there's no way she's buying it.

At least Obama and George W. Bush had secretaries of state with deep commitments to bringing peace to the Holy Land. Trump has Rex Tillerson, who seems to barely give a shit. Earlier this week, he told reporters that Tel Aviv was the "home of Judaism" (spoiler alert; It's not). Which doesn't even seem worth mentioning when you've got Trump writing "So amazing" in a book of remembrance at a Holocaust Memorial in Jerusalem.

The point is, Trump understands Judaism like Omarosa understands the African-American experience. Which is to say, not at all.

You tell us. Could Trump spearhead peace in the Middle East? And if he does, would that change popular opinion about his presidency? It could go either way. What do you think? Give us your thoughts on our Facebook page right here.