These titans of manhood prove that it's never too late to settle down.

This week, long-time bachelor and avowed non-parent George Clooney and his wife Amal happily welcomed their twin babies into the world. "Ella, Alexander and Amal are all healthy, happy and doing fine," the couple said in an official press statement, which then contained a sly joke: "[But] George is sedated and should recover in a few days."

Yes, the legendary lothario is officially a father at the ripe old age of 56. But he's certainly not the first big name A-Lister who waited until middle age to start a family. And judging by how Clooney—and these fathers here—have reacted to their newfound responsibilities, embracing fatherhood later in life is no joking matter. To hear them tell it, it's one of the greatest moments of their lives. And for more parenting inspiration, here are the 50 Best Instagram Accounts for Dads.

Though the legendary funny man is glad he waited to have a baby, telling Australia's Daily Telegraph, ""When I was younger, I was selfish and focused on my career. Now I'm just hanging around the house playing with her. It's great." Speaking of fatherhood, here's how to be the best Dad possible. 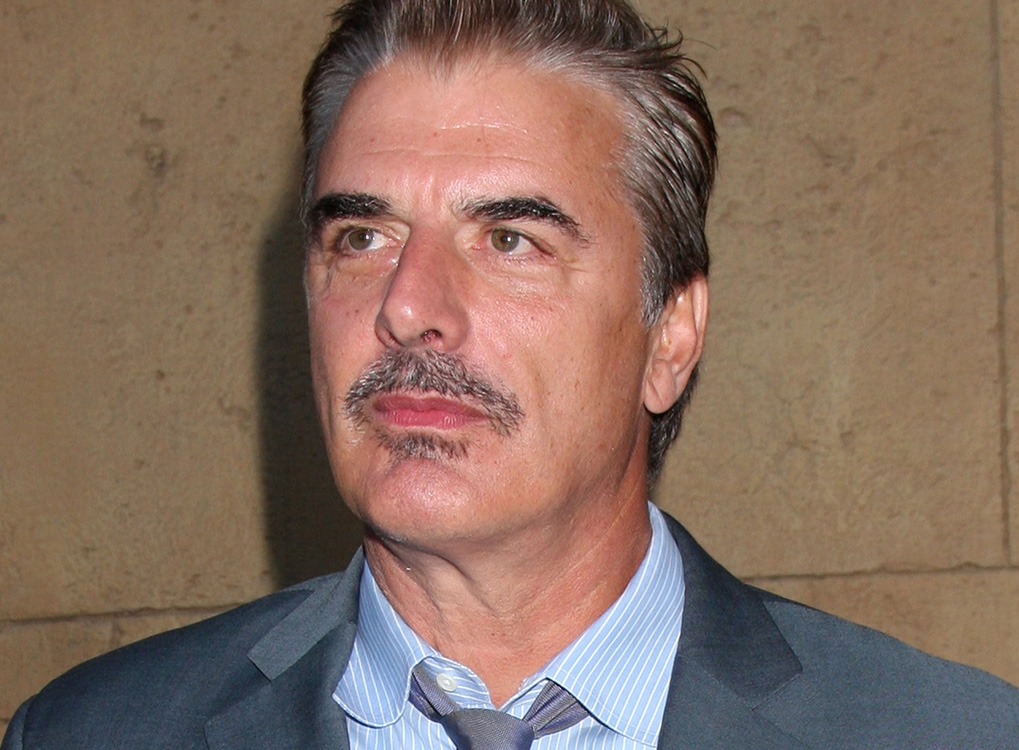 "I think a child changes the equation in your life . . . The idea of being in your 30s settling down and having a family, I just think people realize they don't have to do that right away. There's still time," Noth told Ask Men. If you're out of your 30s and still looking to settle down, the good news is there are plenty of great dating apps available. 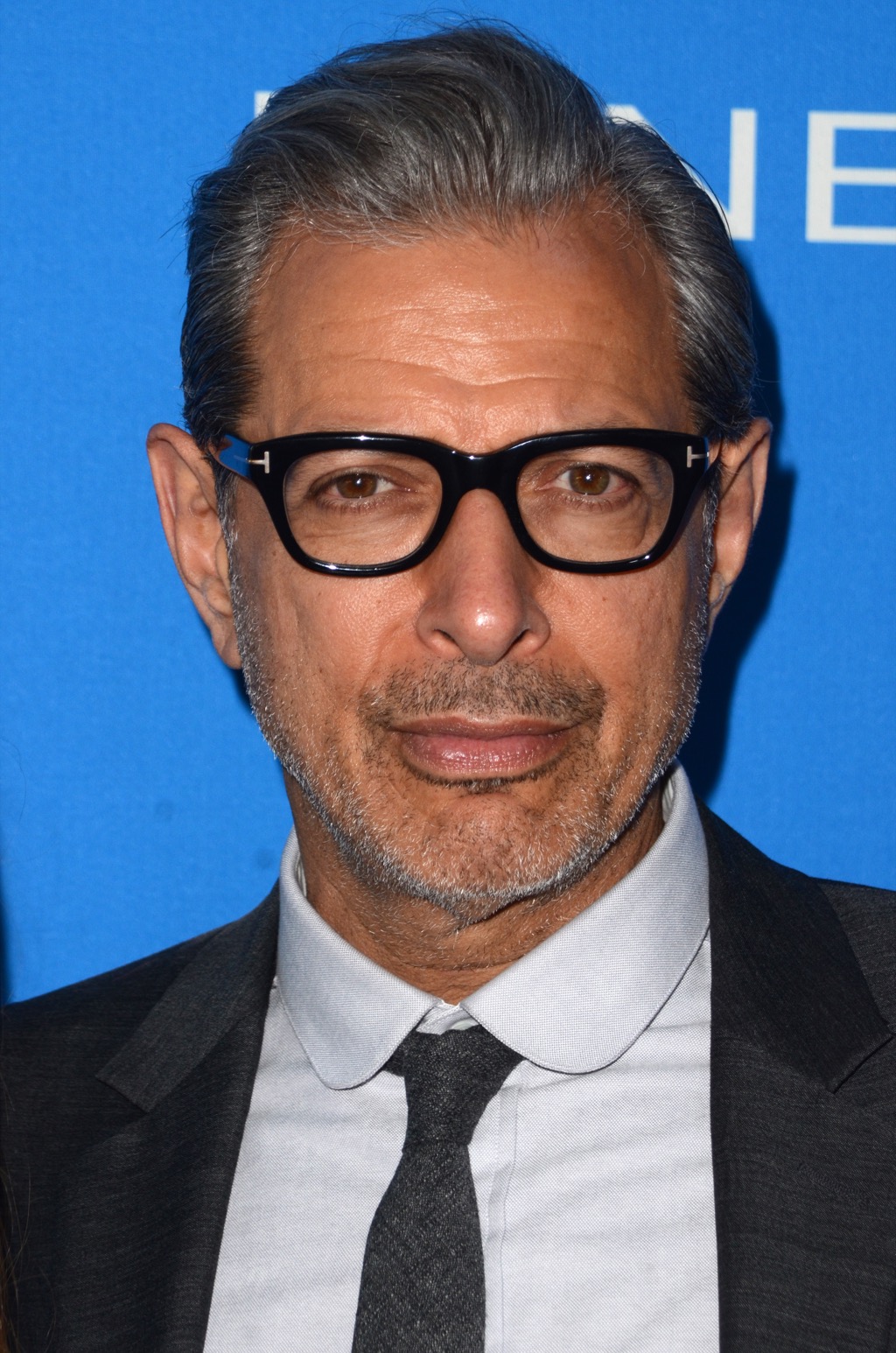 Even in his 60s life found a way for Goldblum and his wife, who's firstborn son was born, fittingly, on Independence Day. And Goldblum has found plenty of ways to take adorable Instagram selfies with his young son Charlie. 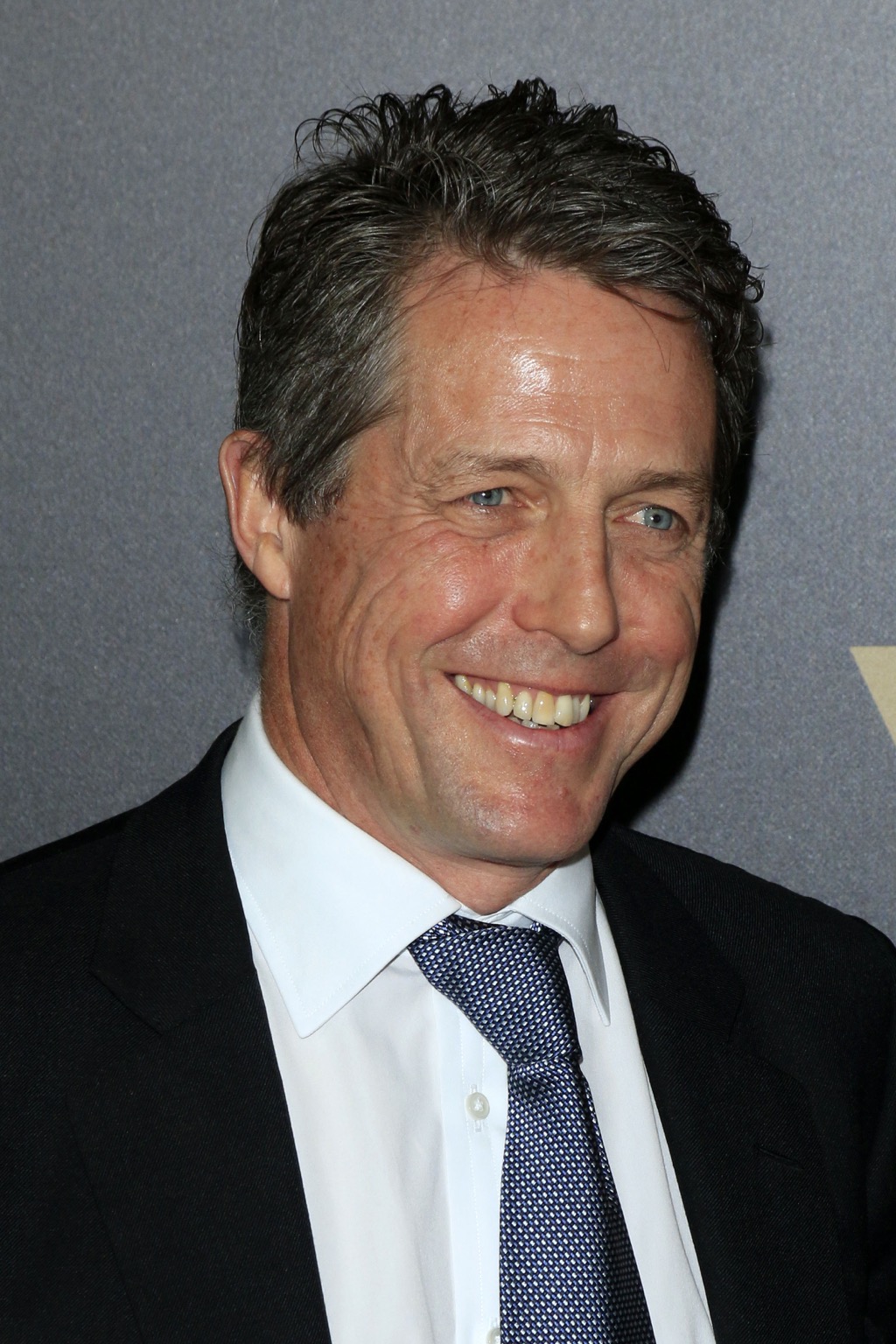 Grant opened up about becoming a father to Ellen Degeneres, saying, "Everyone was right all these years, saying, 'Hugh, why don't you have some children? It changes your life. Now that I have a child, it is life changing.'" Having a child is indeed life-changing, but if you have a newborn, we have plenty of advice for you here.

The legendary singer-songwriter finally had a child, born on Christmas day, via surrogacy with his partner David Furnish. "It's the most beautiful thing that I've ever been through…As a father, and with David as my partner, we have a huge responsibility. The hardest thing to do in the world is to bring a child up properly with enough love and enough discipline," John told Pop Sugar. It certainly helps if you know how to avoid spoiling your child. 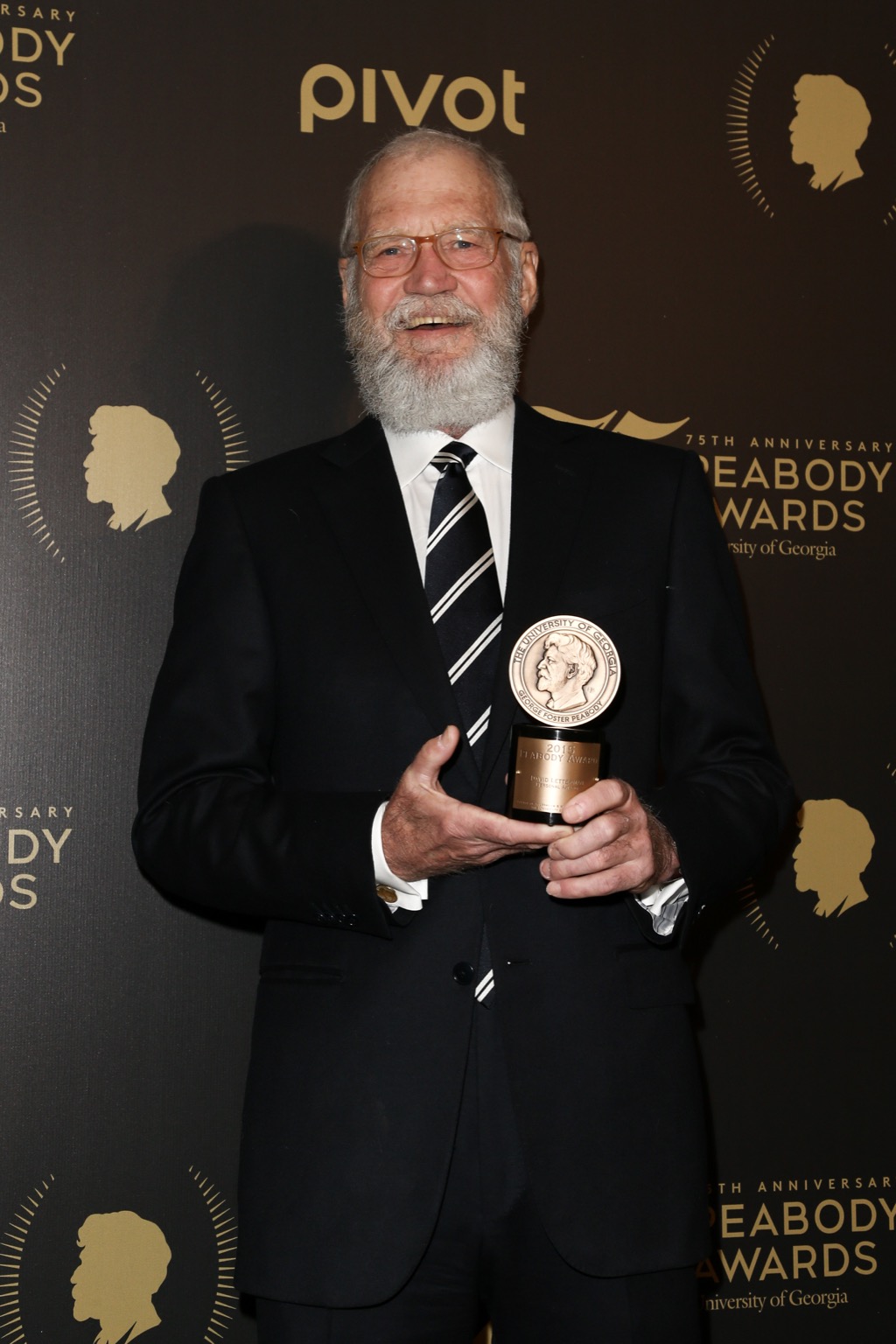 "I could never imagine ever being a part of something that turned out this beautiful," Letterman said on the occasion of his son's birth, before going on to make a quip about dangling his son over the balcony, in reference to a scandal surrounding Michael Jackson at the time. For more great insight into how to raise children, check out our list of the best cities for raising a family. 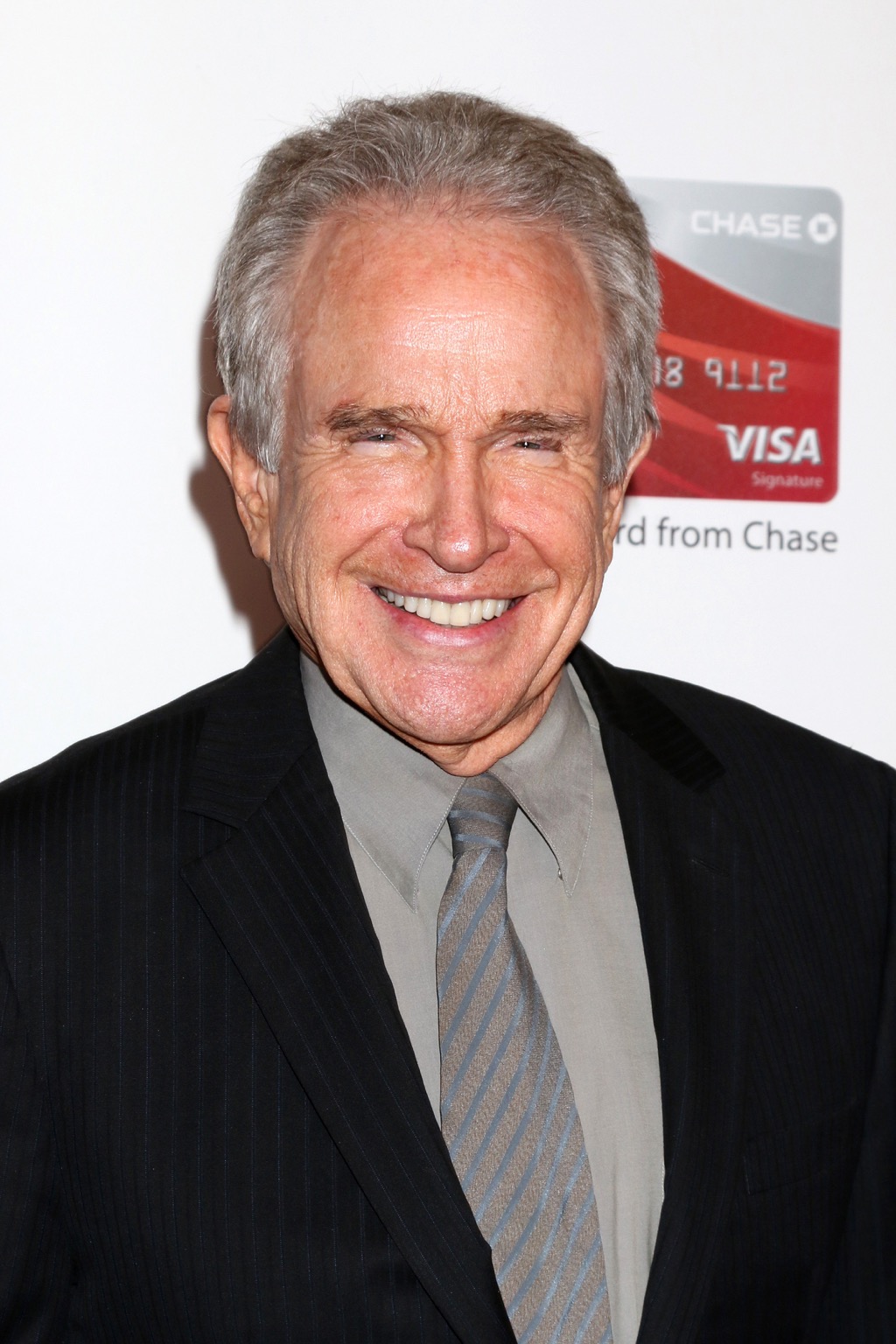 Young Beatty could give George Clooney a run for his money as a Hollywood bachelor (he is often mentioned as a possible subject of Carly Simon's "You're So Vain). But Beatty apparently took to the domestic life well, as he and wife Annette Benning have had four children together. Speaking of fatherhood, you can find plenty of great advice for raising kids and tweens here. 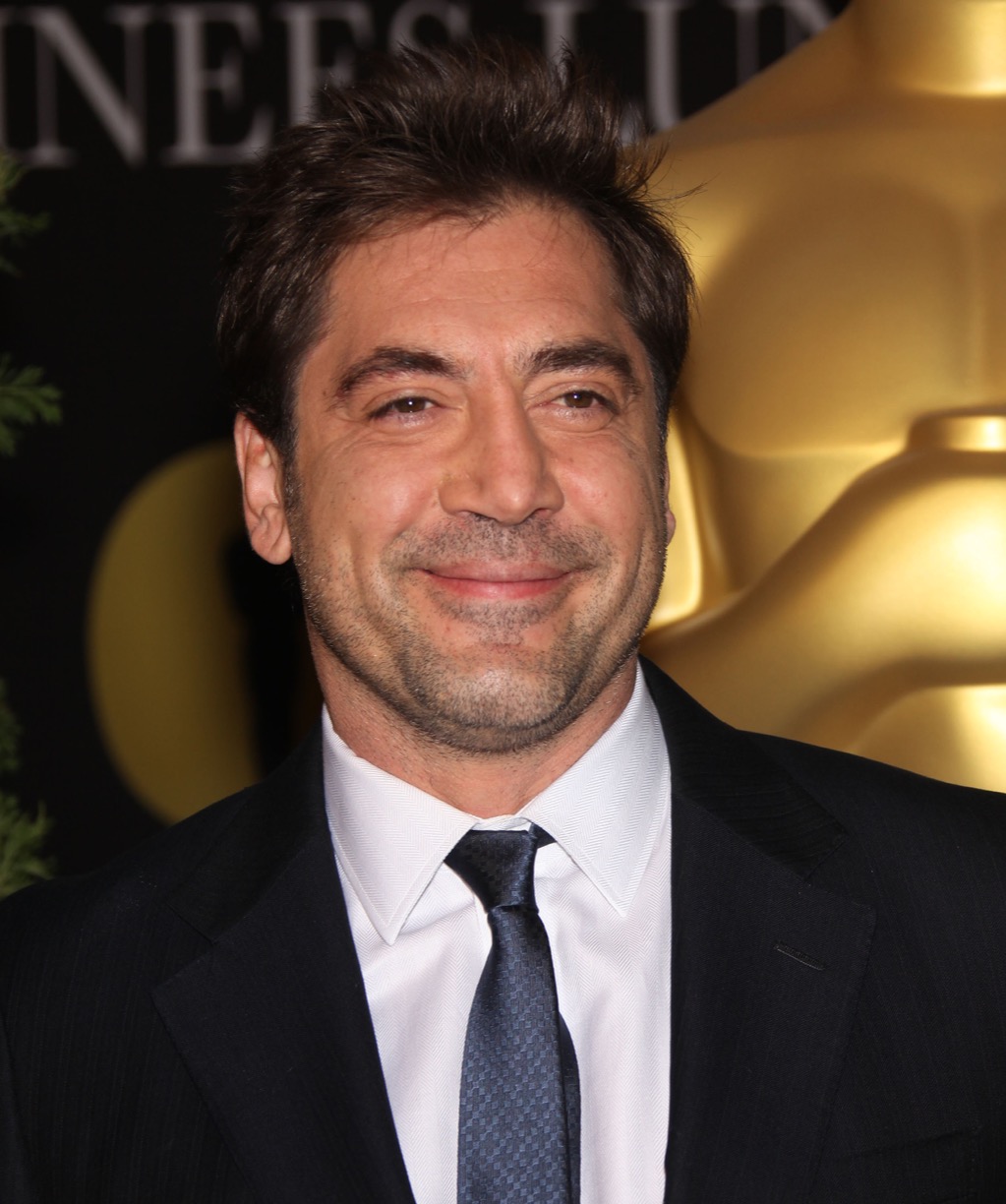 The star of the latest Pirates of the Caribbean flick invited his children onto the set and gave them their own pirate costumes during filming, as he recounted to The Oregonian. That's certainly one of many ways to be a great Dad to young kids. 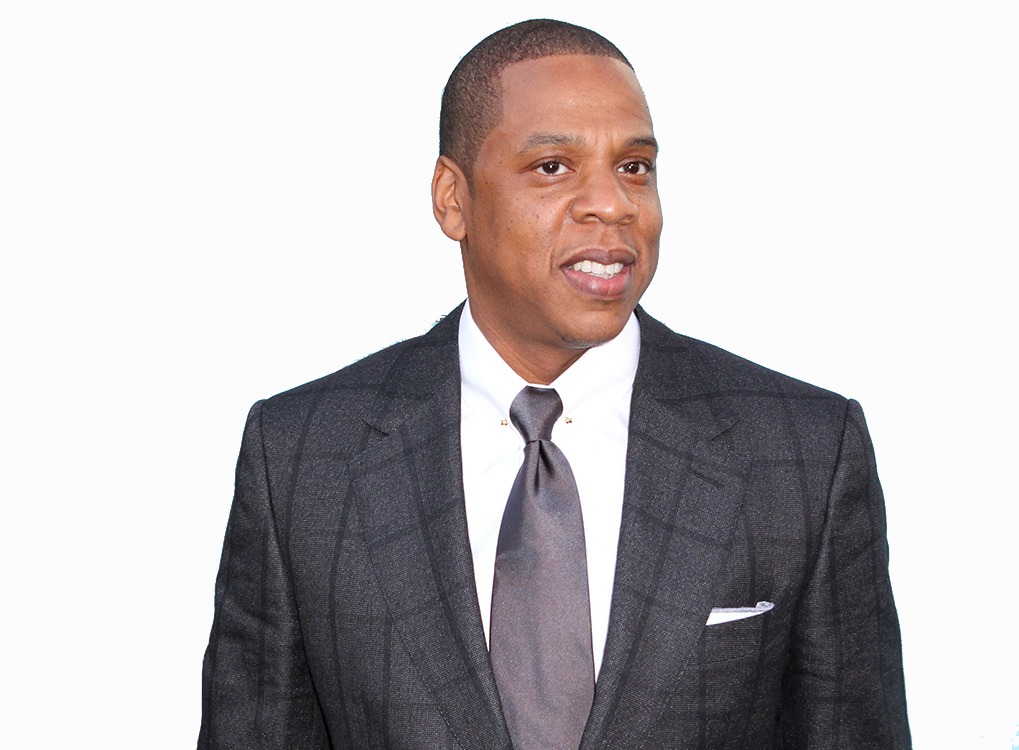 The rap mogul and husband of Beyonce commemorated the birth of his daughter by releasing a song in her honor, "Glory," which featured sounds Blue Ivy made at birth and made her the youngest person ever credited on a Billboard-charting song. You can read more about Jay-Z's remarkable life here. 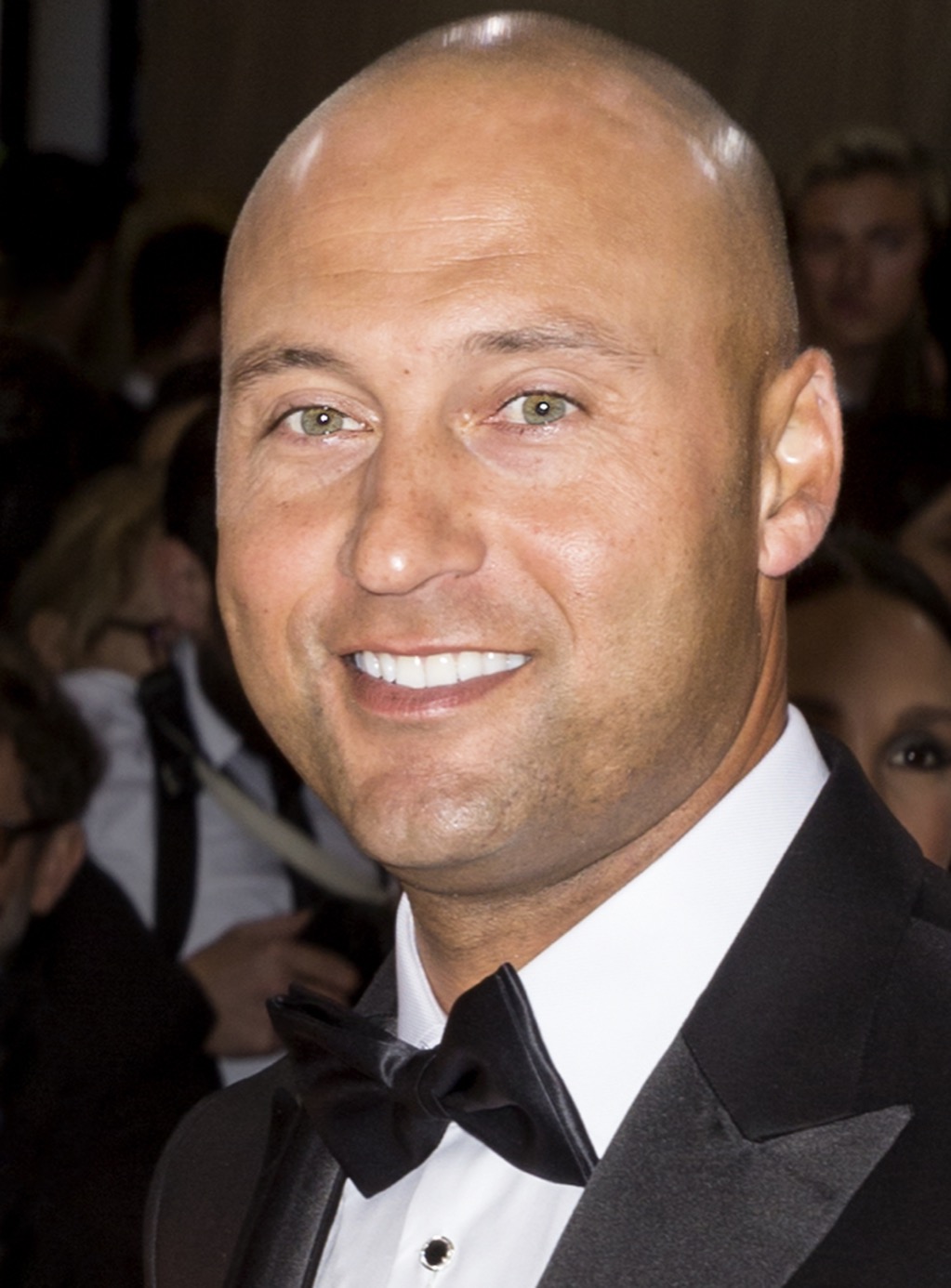 Now happily retired, the Yankee icon is looking forward to the next stage of his life, as his wife Hannah Jeter wrote in The Player's Tribune that he has also picked out a name for their soon-to-be-born daughter.