Your complete checklist for scoring the home of your dreams.

No, they'd rather just start with Xanadu.

According to a September report from the real-estate website Zillow, millennials not only represent the largest group of homebuyers in the U.S., but they're also skipping the "$200,000, $300,000, $400,000 home" en masse, says Zillow CEO Spencer Rascoff in an interview with Business Insider. "[It's] a total mind shift as compared with previous generations. So they're still buying homes—they're just buying them later and buying them bigger."

With so many first-time home-buyers in America deciding to go big, we took it upon ourselves to compile the ultimate checklist that every prospective luxury-home owner needs to know. After all, heaven forbid you forget your title insurance, you buy dangerously close to a coastal problem area, or you can't spot a wildly overzealous broker. So read on, and good luck closing on the home of your dreams. And if you need decorating tips for your suave new pad, learn how to style your walls from the famous Nate Berkus himself.

1
Don't judge a book by its cover With a lot of apartments, you can get a pretty good sense of what it looks like based on the photos. But according to Ronald Phipps of Phipps Realty, "many large homes aren't photogenic that way and you have to see them in person to appreciate."

Of course, it's basic good sense to check a place out in person before buying it, but the point here is also not to dismiss a property that ticks all of your other boxes because it doesn't look great in the photos. Phipps also recommends looking up the address on Google Earth to get a better sense of the size of the property and the area surrounding it. Also, while you're scouting out properties, it helps to know the 50 Best American Cities for Buying a Mansion. 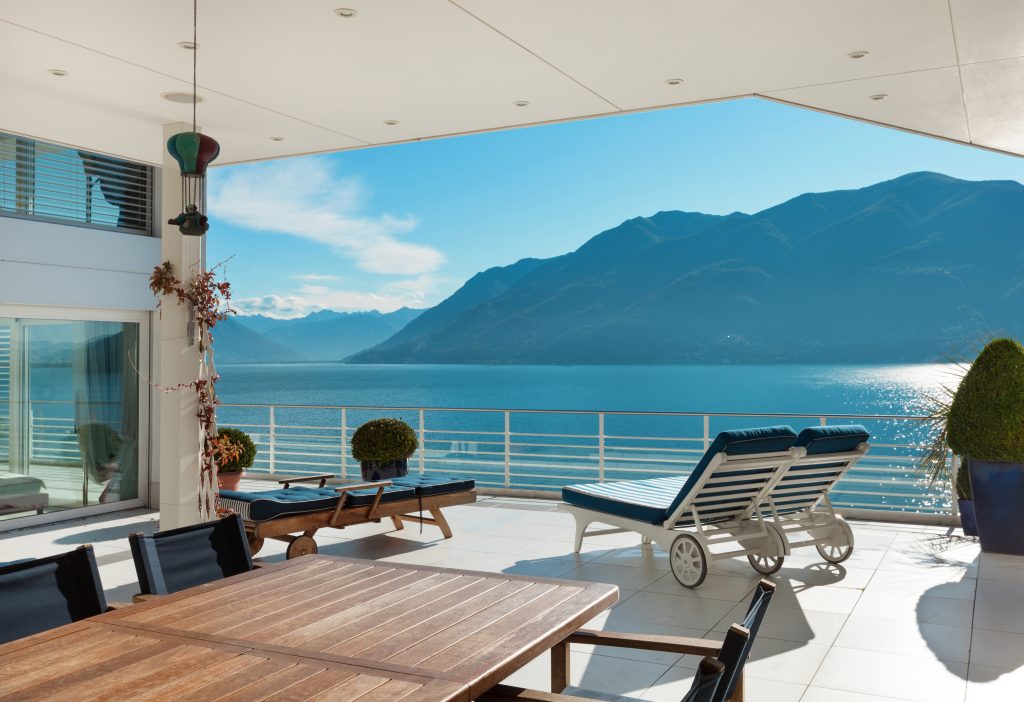 This one might seem kind of obvious, but while it's perfectly possible to find your dream $250,000 apartment on Streeteasy, the stakes are higher in the inner circle of luxury property. "Many luxury homes go unlisted to protect a seller's privacy. These properties are often found through the Realtor's personal connections," Virginia Cook of Virginia Cook Realtors told HGTV.

3
Keep a record of absolutely everything 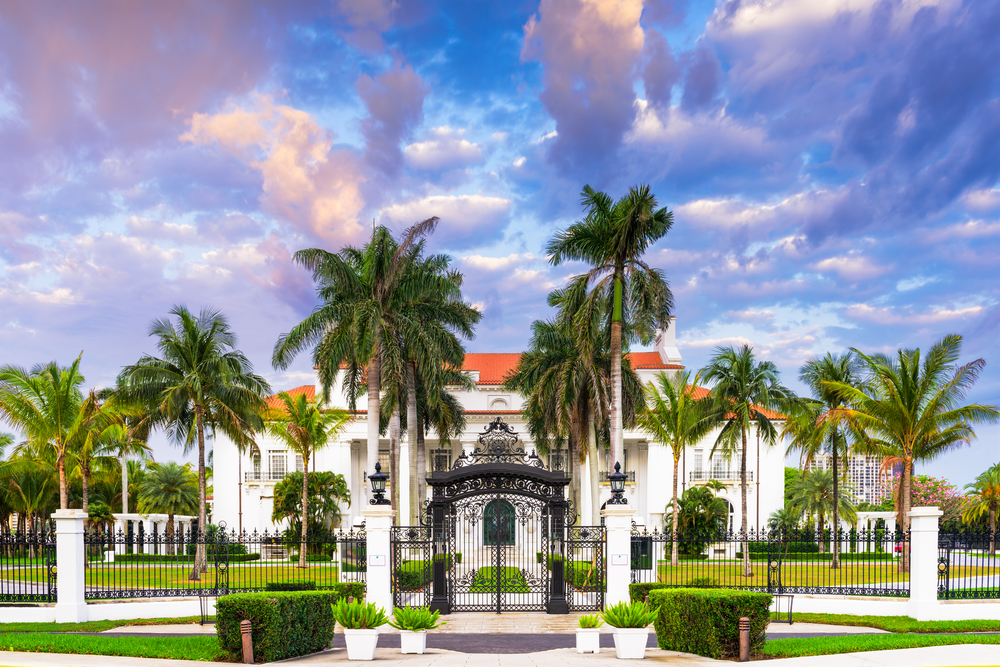 While it's always a good idea to meticulously document anything that has to do with your finances, Steve Goddard of RE/MAX Beach Cities Realty told HGTV that it's particularly critical when buying luxury property because "there is more scrutiny today in the high-end market… Anyone who is making a lot of money has a manager or an accountant and tries hard to shelter their money so it can be difficult to show the bank you have the income."

4
Get a local guide 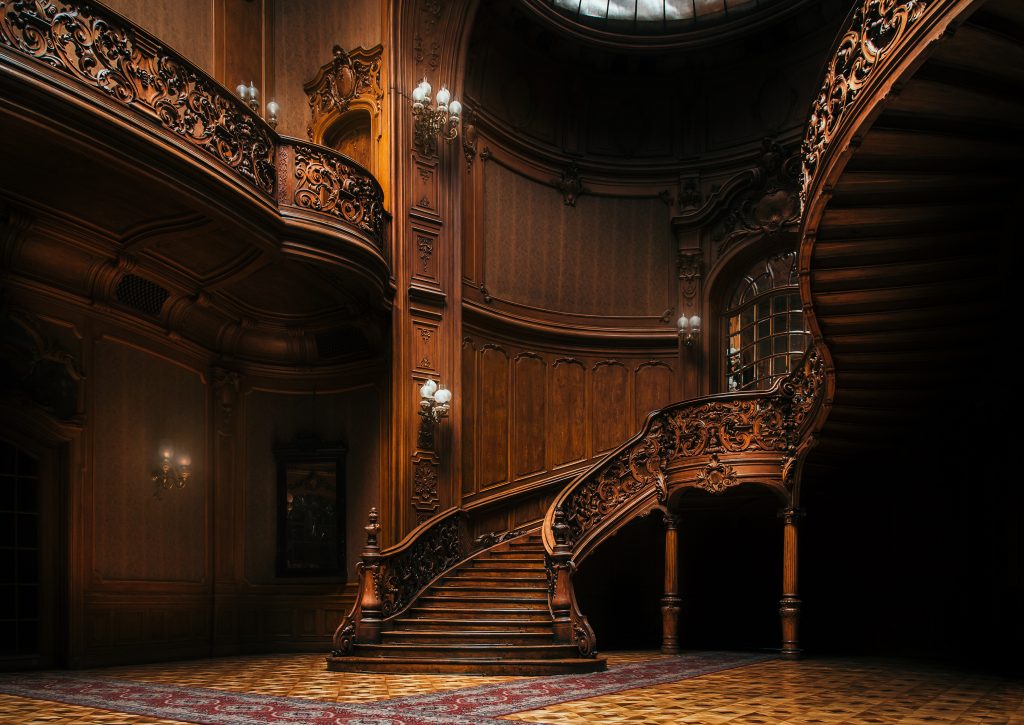 It might be tempting to go with a realtor your friend recommended when buying your first major place, but Elizabeth Blakeslee, a realtor for Coldwell Banker, says that it's critical to pick someone who really knows the area.

"There's a bit more control on access to high-end properties in terms of fewer open houses and more appointments have to be made to see them," Blakeslee told HGTV. Plus they've got the inside scoop on what the neighborhood is really like and where to get the best pasta carbonara.

5
Be wary of realtors who are always telling you to buy, buy, buy 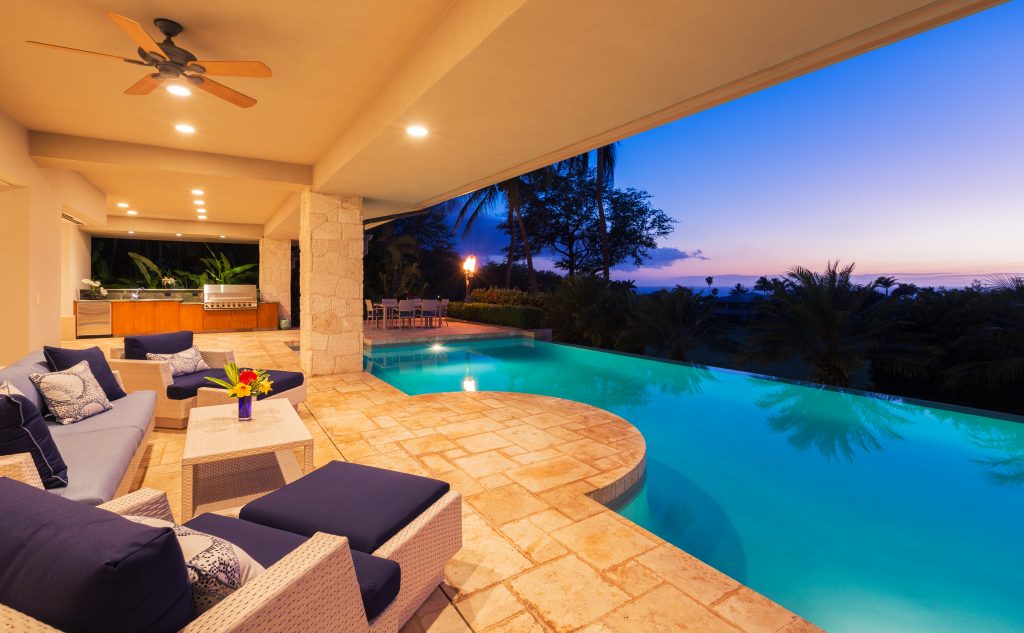 Buying a luxury home is a huge investment, so you don't want a realtor who's just trying to get their commission and go home. You need someone who's really in it for the long haul and attune to your needs. One good way of distinguishing between a good realtor and a bad one, according to David Boyer of Jack Woodcock Team, is to see how much he's talking versus listening. A good realtor will make suggestions versus decisions.

6
Do some research into the future of the area 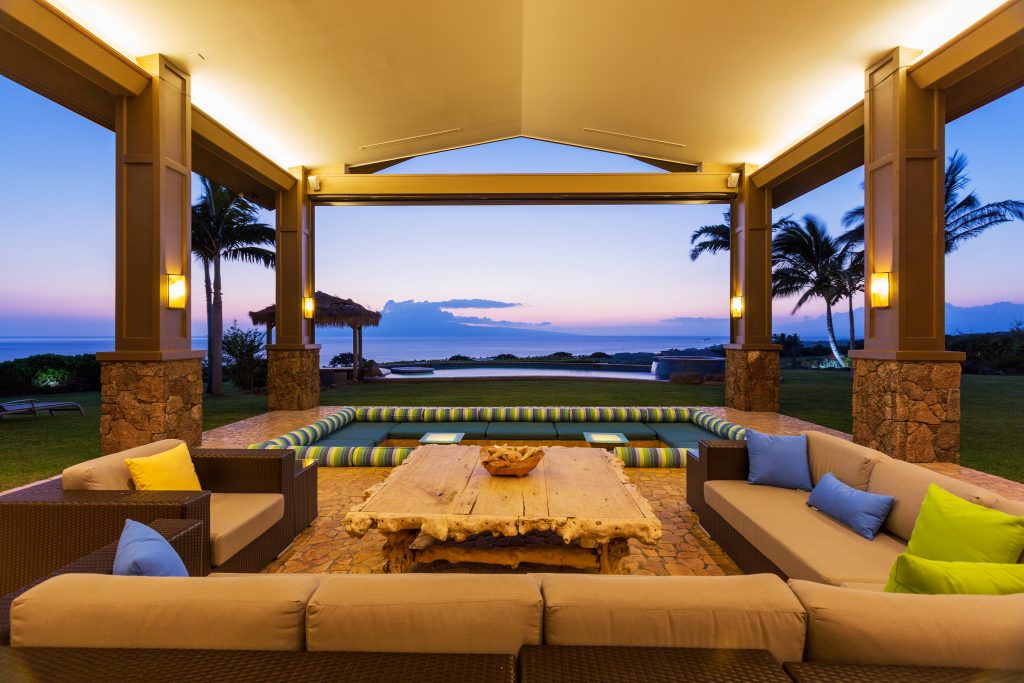 That gorgeous ocean view that talked you into buying the place might be totally obscured by a new condo that's conveniently breaking ground a month after you move in, Alexander Chaparro of @properties warns. And if you're home is overlooking a beautiful, oceanside bluff? Make sure that coastal erosion won't destroy the property down the road.

7
Do some research into the past of the area 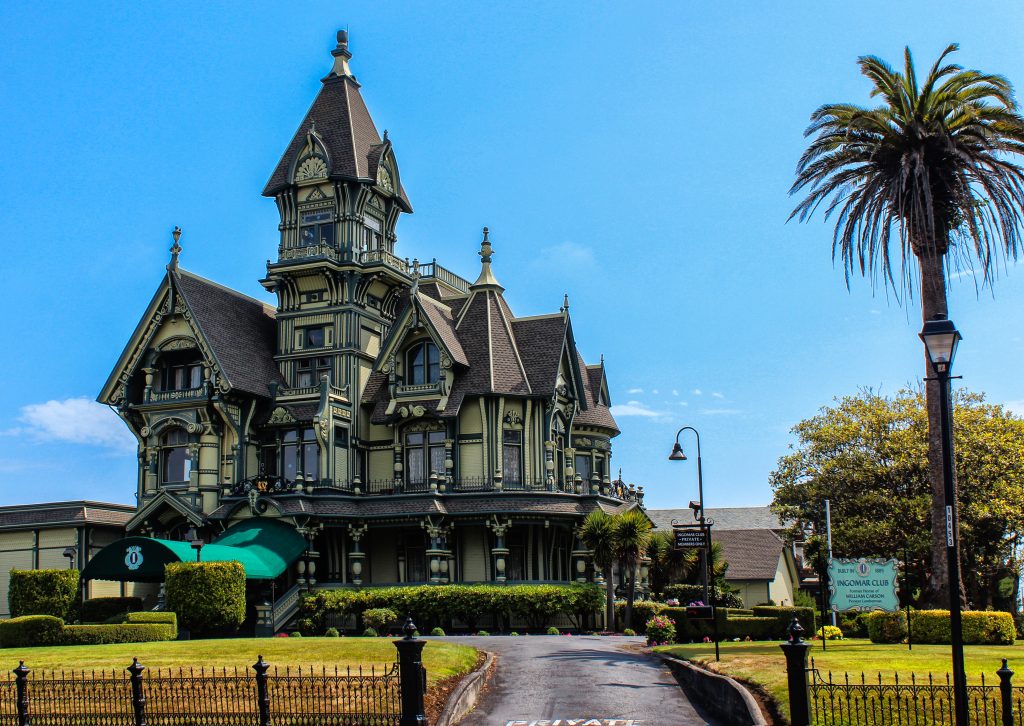 A lot of gorgeous properties have a really grisly past. Take the $10 million Manhattan apartment reportedly recently purchased by the Obamas, for example. It's a sleek and shiny co-op in a 1930s building on the Upper East Side that's been home to American royalty such as Gloria Vanderbilt and Brooke Astor. But it's also got a pretty grisly past. Both Vanderbilt's son and the author Jean Stein committed suicide at 10 Gracie Square–both by jumping out of their penthouses–which has led people to believe that the building is both haunted and cursed. Now, maybe you don't believe in ghosts, but it's still a good thing to know before evil spirits can really put a damper on a $10 real estate million investment.

8
Get as many inspections as possible 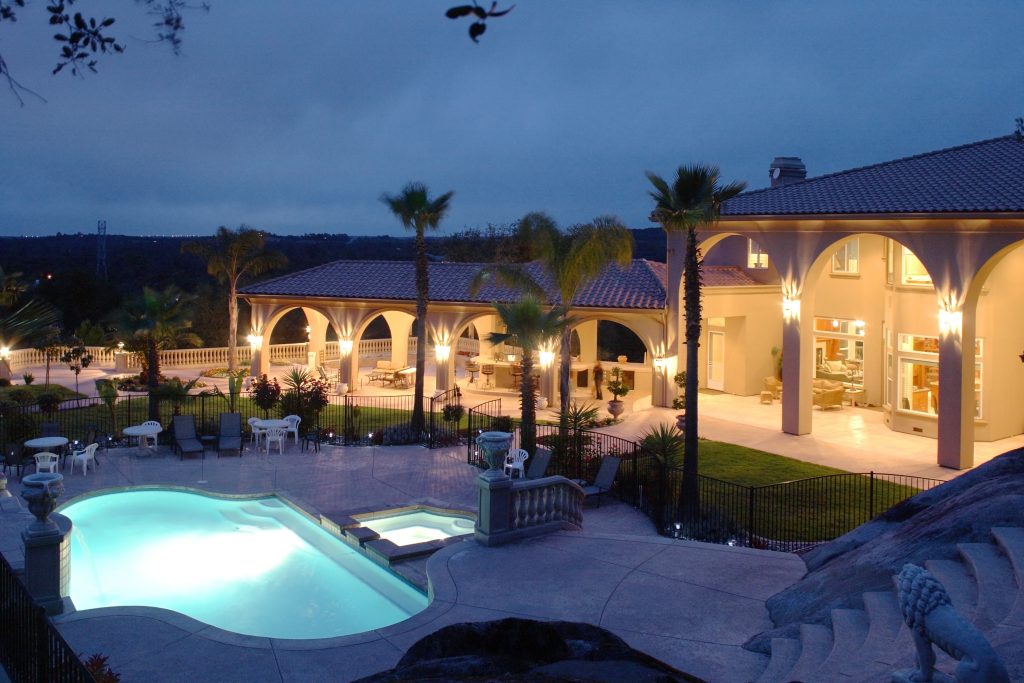 A standard inspection will ensure that the structure and electrical system of the property is sound, but might not check for things like faulty pipework in the basement or cracks in the foundation of the pool. It's worth it to splurge on extra inspections, especially if you're getting one of those European castles that cost less than a studio in Brooklyn. 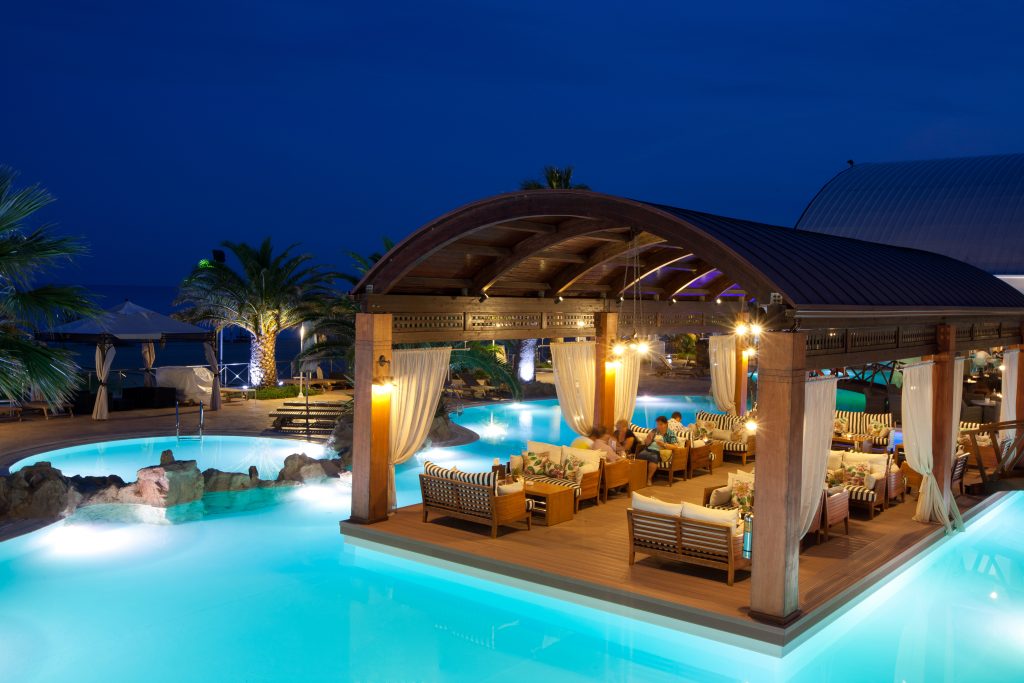 Even if you've got a great agent, it never hurts to do a little bit of your own research to make sure you don't get screwed. Go online and see what else is on offer in the area, then manually calculate how much it should cost you when factoring in additional amenities such as a pool or a pavilion. Even when it comes to luxury, every little bit counts! 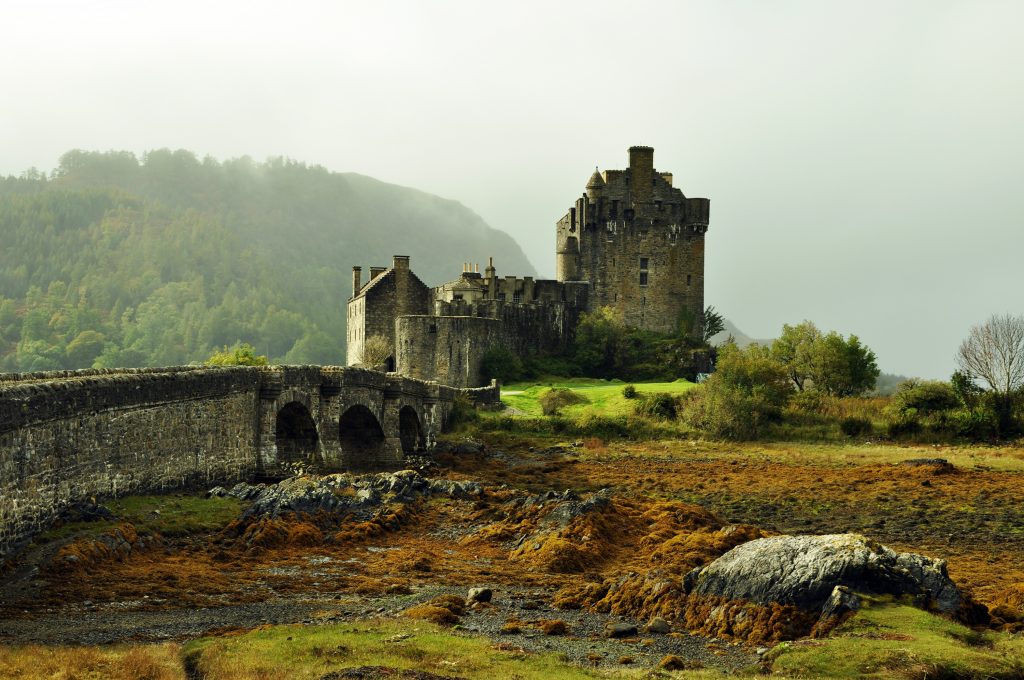 In other words: Title insurance protects you from "hidden hazards," such as "invalid divorces," "secret marriages," and "undisclosed heirs." So, basically, you get title insurance so that if you buy a castle and then some guy turns up and says,"I inherited this house from my grandfather, the Earl of Worcester, but I've had amnesia for eight years since he died so I only just found out about it now," you can be like, sorry, bro, it's mine.