7 Common Phrases That You Didn't Know Have Racist Origins

You should remove these expressions and words from your vocabulary.

It can be hard to keep track of every new slang word or trending term being used, seeing as language is constantly changing. But long-established expressions deserve closer consideration, too. That's because some phrases that you may think are harmless are actually rooted in racism and discrimination. If you're wondering how you can help move toward racial equality amid the Black Lives Matter movement, you can start by considering your words carefully—and not letting these commonly used offensive phrases leave your lips. And for stars who've said some regrettable things, check out 6 Celebrities Who Were Fired After Being Accused of Racism. 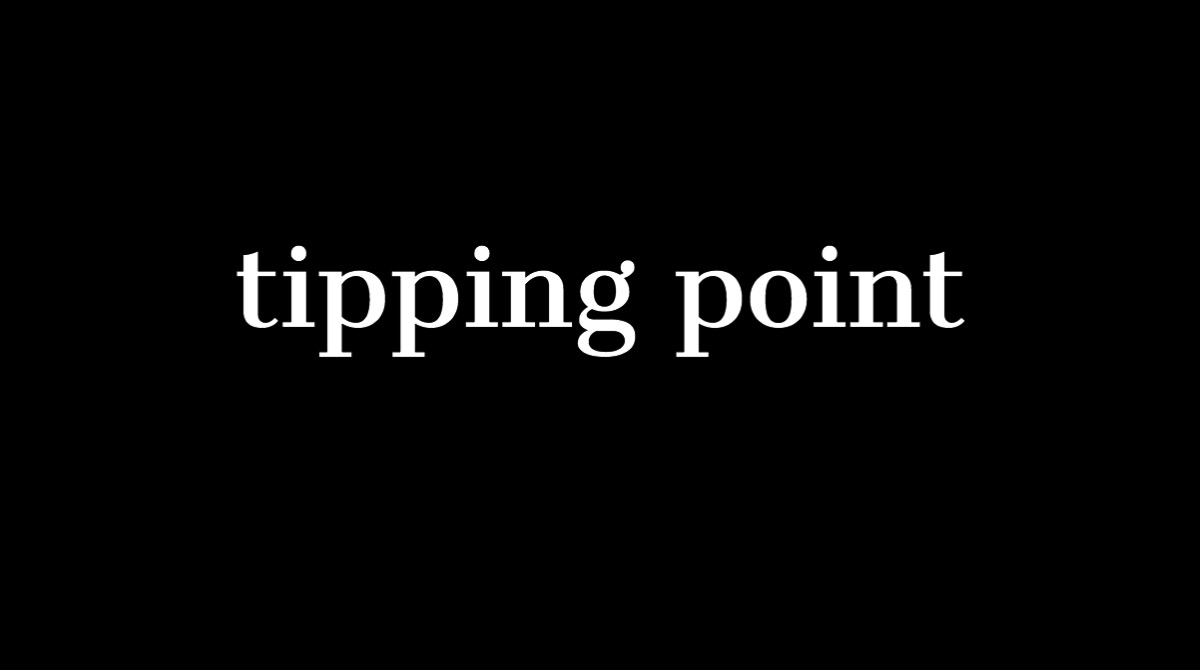 This common saying, which refers to a point of no return or a force of change, is rooted in racism. In the late 1950s, "tipping point" described the "white flight," when white families moved away from neighborhoods that had a large number of Black residents, according to Merriam-Webster.

For instance, in a 1958 letter to the University of Pennsylvania Law Review, Will Maslow, a civil rights leader and former director of the American Jewish Congress, wrote, "The percentage of minority occupancy that initiates a withdrawal of other tenants has been denominated the 'tipping point.'" And to learn more about the history of racism in the U.S., check out 13 Documentaries About Race You Need to See If You Haven't Yet. 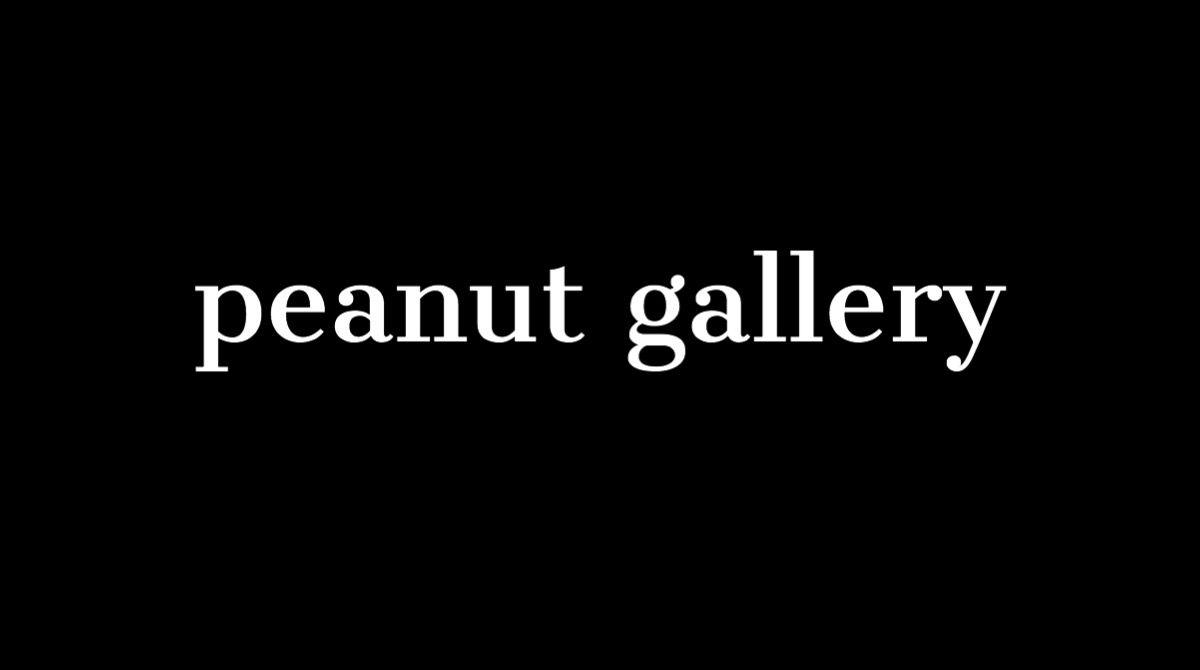 Today, most people use this term to describe hecklers. However, it actually came about in the 19th century in Vaudeville theaters. The "peanut gallery" referred to the worst seats in the house, typically in the very back, where Black people were forced to sit. Peanuts were sold at the shows (much like they are at modern-day baseball games), and if the performances were bad, sometimes the audience would throw peanuts. Vaudeville itself, of course, also has a racist past, as it incorporated minstrel shows involving blackface. 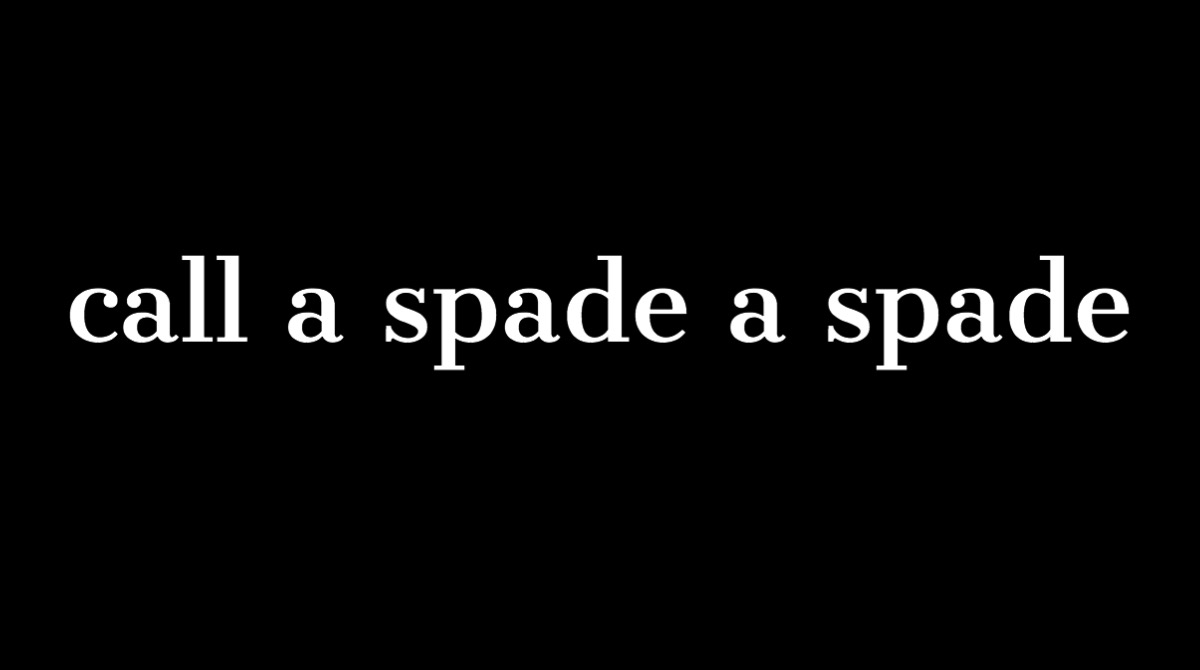 Though you might think this expression—which means to "tell it like it is"—is about a gardening tool or a suit of cards, you'd be mistaken. Variations of it date back to 120 A.D., with the ancient Greek phrase, "to call a fig a fig and a trough a trough." But, it took on a racist slant during the Harlem Renaissance in the 1920s, when a "spade" became a derogatory slur for a Black person, according to NPR. In the fourth edition of The American Language, published in 1948, author H.L. Mencken lists the term as an offensive slang word, among many other terrible names. 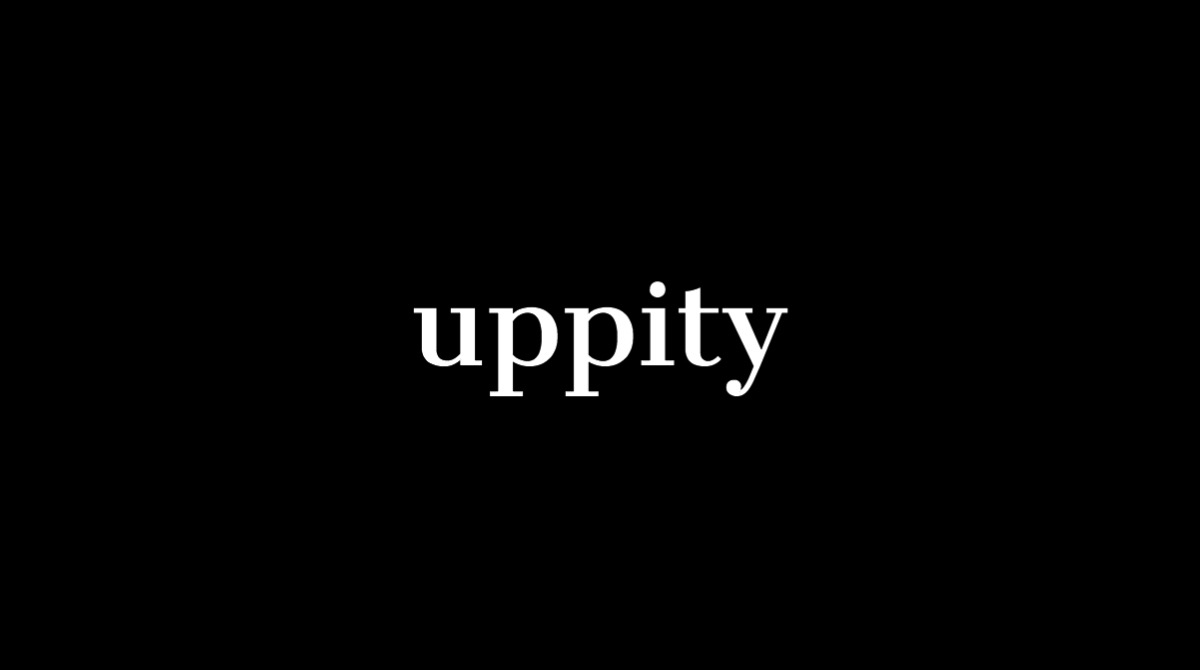 This word is often thought to be synonymous with the term arrogant, but it has a racist connotation. It was first written in the Uncle Remus series of Black folk tales published in the 1880s by Joel Chandler Harris. Later on, white supremacists would use it to describe "insolent" Black people who were lynched for "not knowing their place," according to PBS.

Even today, the word still lingers: Former President Barack Obama and former First Lady Michelle Obama have been called "uppity" by critics. And for more Black history to get acquainted with, here's a list of The Biggest Achievement African Americans Made the Year You Were Born. 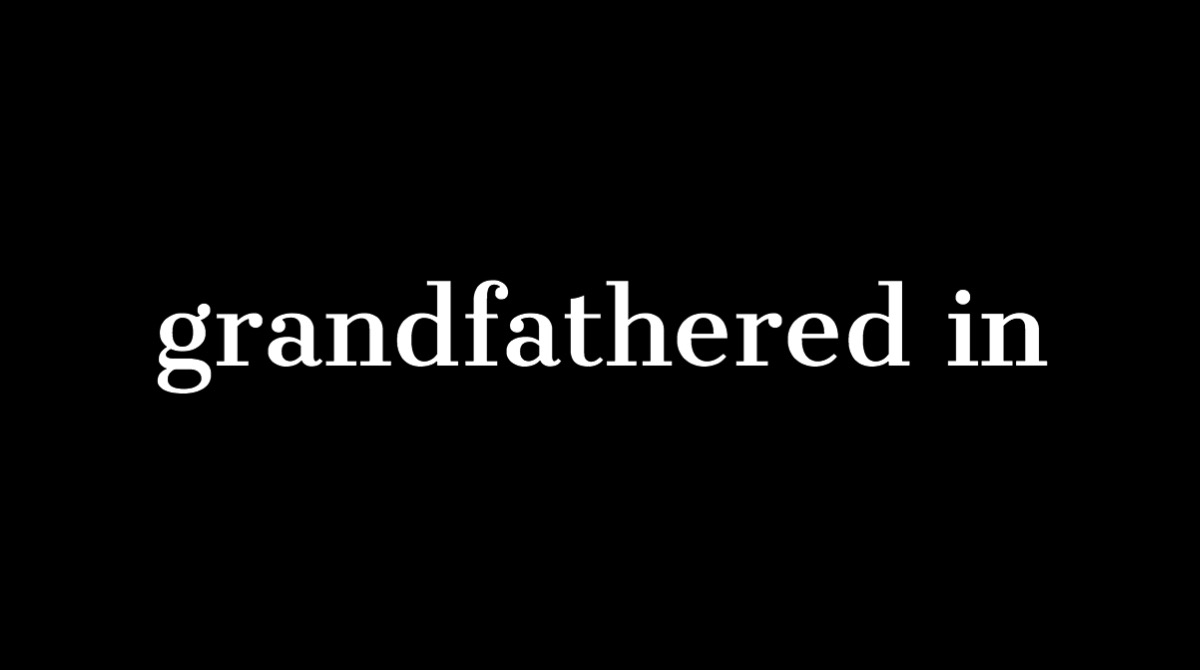 This idiom doesn't have anything to do with a family member. Companies often use the "grandfather clause" to mean that you are exempt from a set of rules even after new laws or terms are put into place. For instance, if you have a membership or plan that raises its prices, you would be able to pay the same amount because you're "grandfathered in," while new members would have to pay a higher rate to join.

And what you also may not realize is that the phrase is actually rooted in slavery. After the 15th Amendment was ratified on Feb. 3, 1870, prohibiting racial discrimination in voting, several Southern states created the "grandfather clause" to disenfranchise Black voters. The "grandfather clause" stated that requirements (such as literacy tests and poll taxes) were suspended for anyone eligible to vote on or before Jan. 1, 1867, as well as their descendants. But, since Black people weren't legally allowed to vote until 1870, they were excluded. 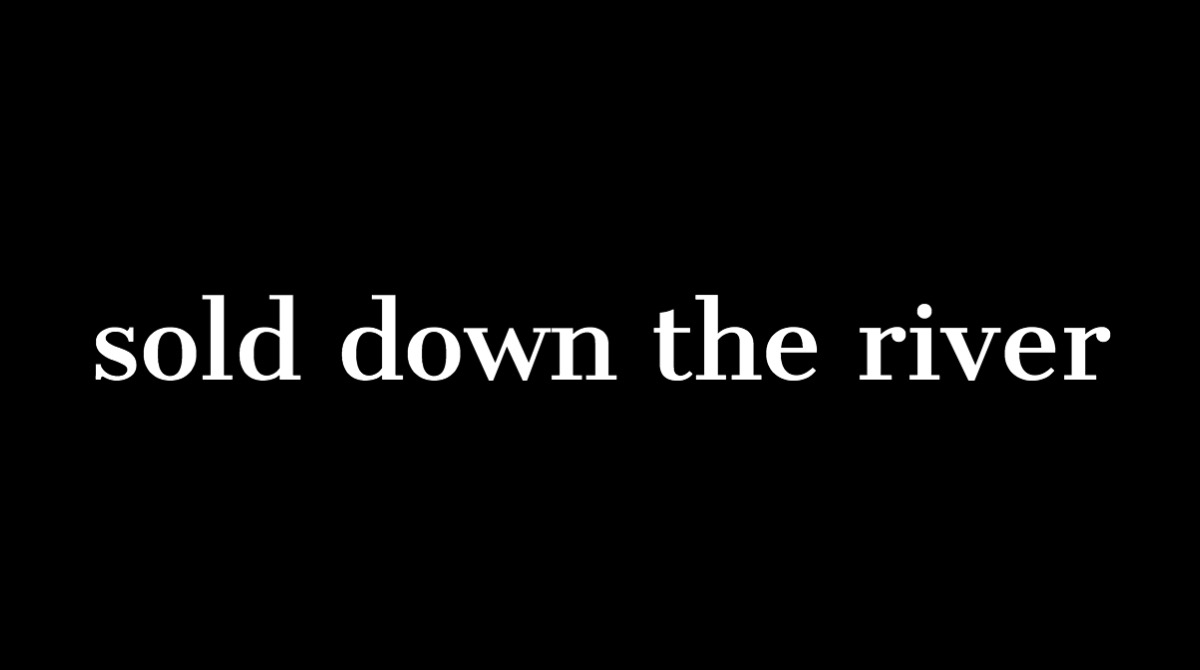 Today, this expression signifies betrayal, but really, it's a reference to slaves who were literally sold down the Mississippi or Ohio Rivers to cotton plantations in the Deep South, according to NPR. Louisville, Kentucky, was at the heart of this horror, being one of the country's biggest slave-trading marketplaces throughout the first half of the 19th century. And for more up-to-date information, sign up for our daily newsletter. 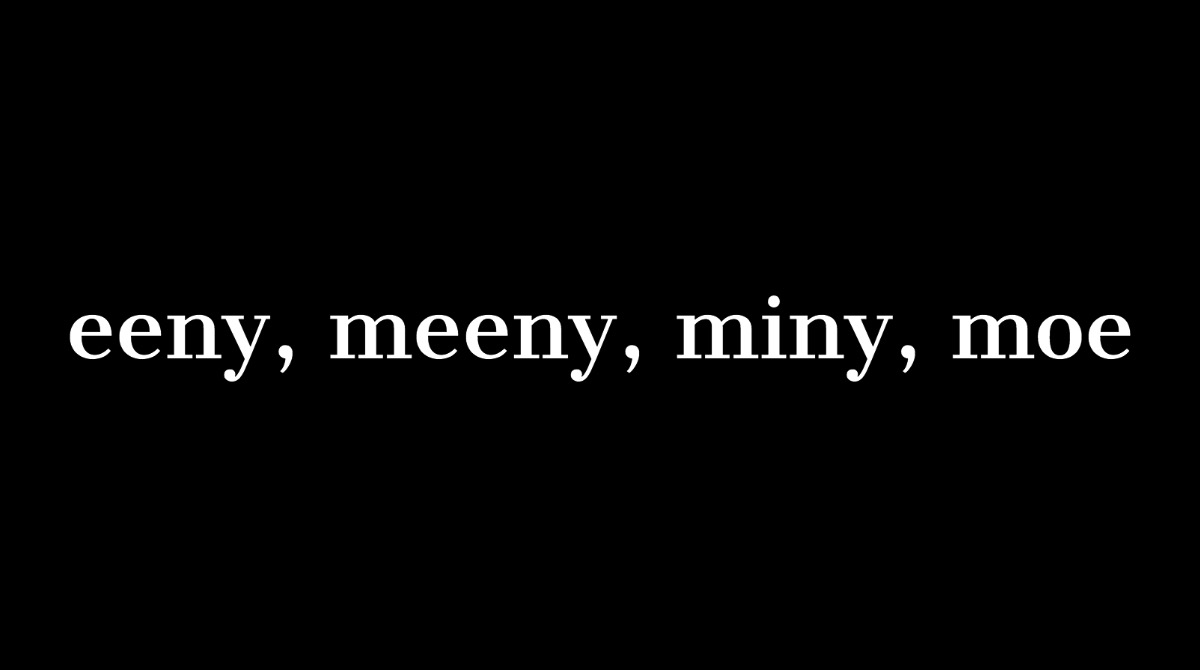 You may have sang this rhyme as a kid, but did you know the lyrics have been changed from the original iteration? As seen in The Counting-out Rhymes of Children: Their Antiquity, Origin, and Wide Distribution, a Study in Folk-lore (published in 1888), the "tiger" that was caught by the toe was actually originally the N-word. This version of the rhyme was popular during slavery, when it was used to describe slave selection or punishment for runaway slaves, according to Vox.

And while we're at it, you should stop humming along to the ice cream truck jingle, too.