Meet the New Top-Rated Whiskey on the Planet

And the other winners of this year's San Francisco World Spirits Competition.

Every April, the judges at San Francisco World Spirits Competition spend four days tasting various liquors and liqueurs—submitted by a field of 2,200 entrants from around the globe—and narrow it down to five winners in several key categories. Basically, it's all done in the name of answering a single question: When you reach for the bar cart, what is the absolute pinnacle of laid-back drinking perfection?

Well, this year's results are in, and whether you're kicking back in your office for an after-hours sip with the boss, or whipping her up a nightcap after a romantic evening, here are the brands guaranteed to impress. And if you're taking your drinking out on the town, try one of these 20 Best Hotel Bars in America. 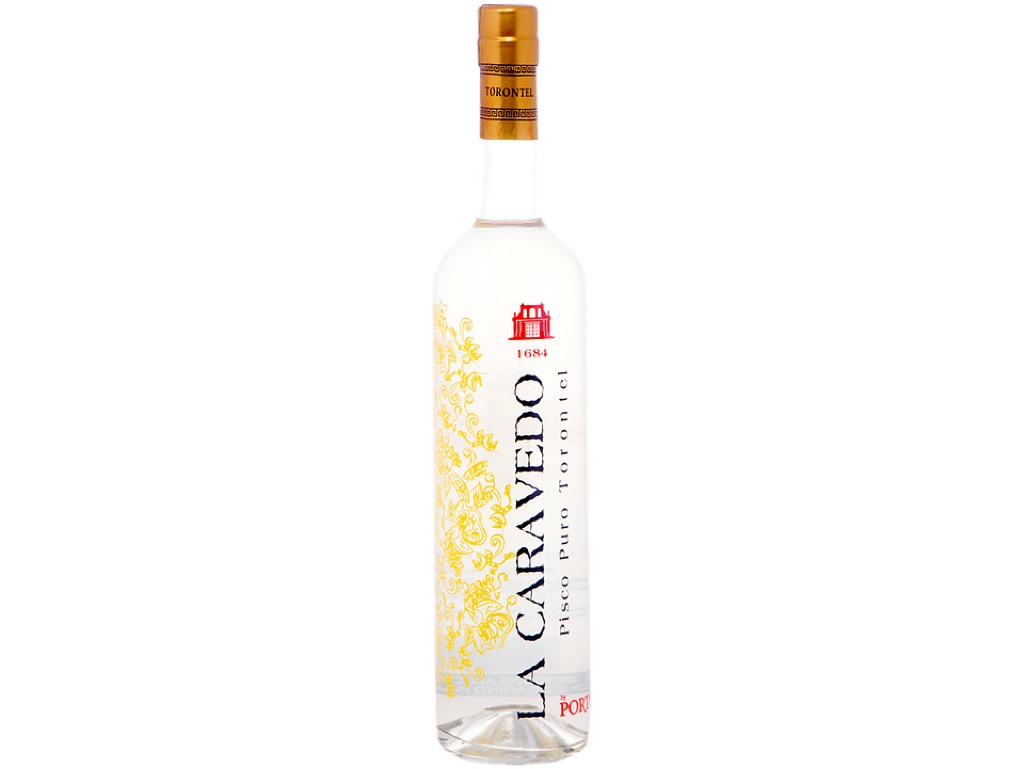 For the past few years, all the rage has been about mezcal, tequila's smokier, sexier cousin. That's about to change. Slowly but surely, pisco—a sweet Peruvian brandy with apple notes—has been surging in popularity. For the past for years, a pisco has won "best unaged white spirit." And for the past two, La Caravedo's Puro Torontel has taken the honor. This decadent pisco hails from Hacienda La Caravedo, the oldest distillery in the western hemisphere. Tradition, it seems, can't be bested. And speaking of tradition, here's the single greatest way to make a martini. Period. 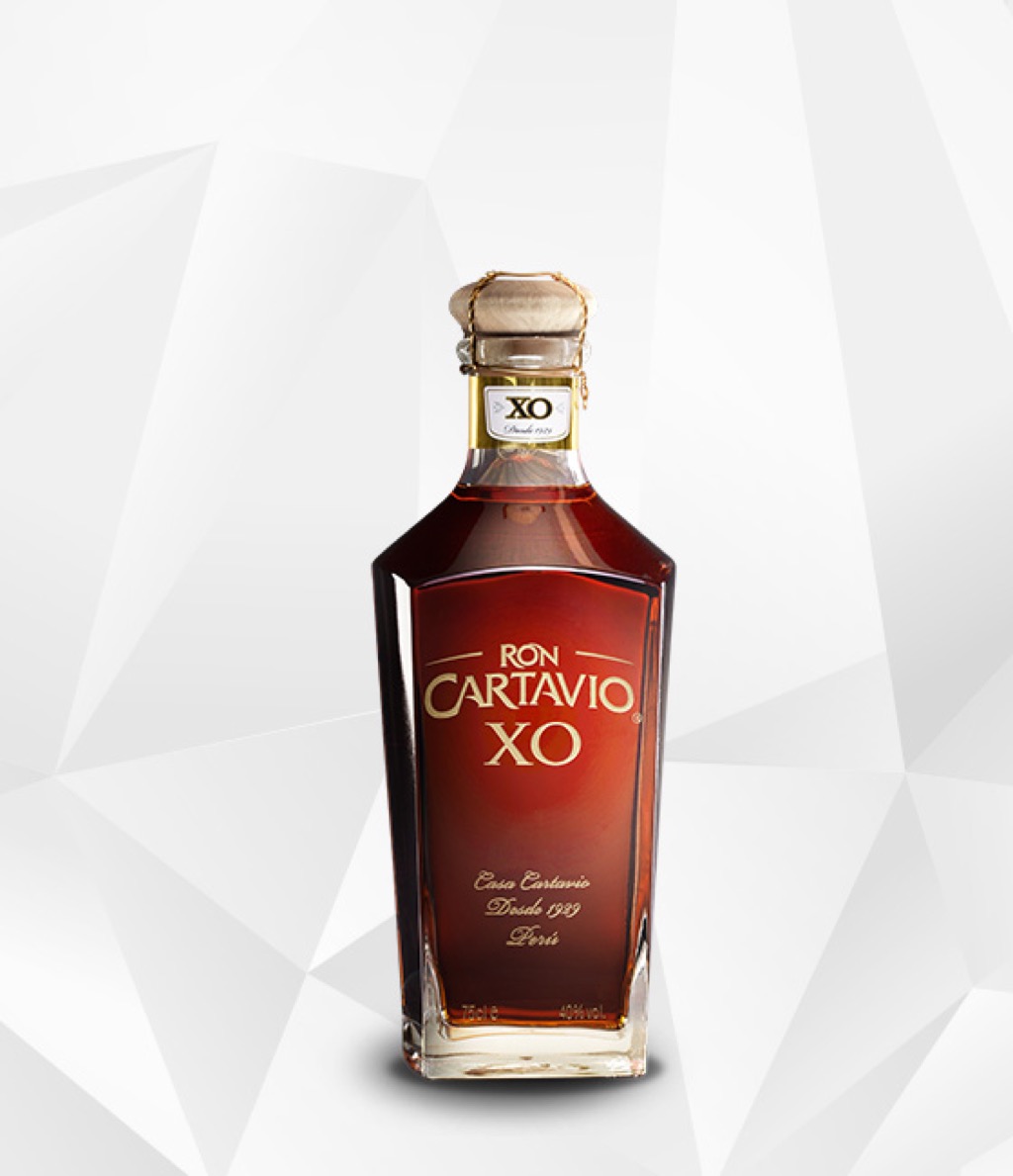 If there were a Liquor Olympics—though, for all intents and purposes, the San Francisco World Spirits Competition is—Peru would stand high atop the podium. First, La Caravedo's pisco goes back-to-back. And then Ron Cartavio swoops in the steal the "best aged white spirit" award. The company's XO is a blended rum; allegedly the average age of each rum is 18 years.ae0fcc31ae342fd3a1346ebb1f342fcb 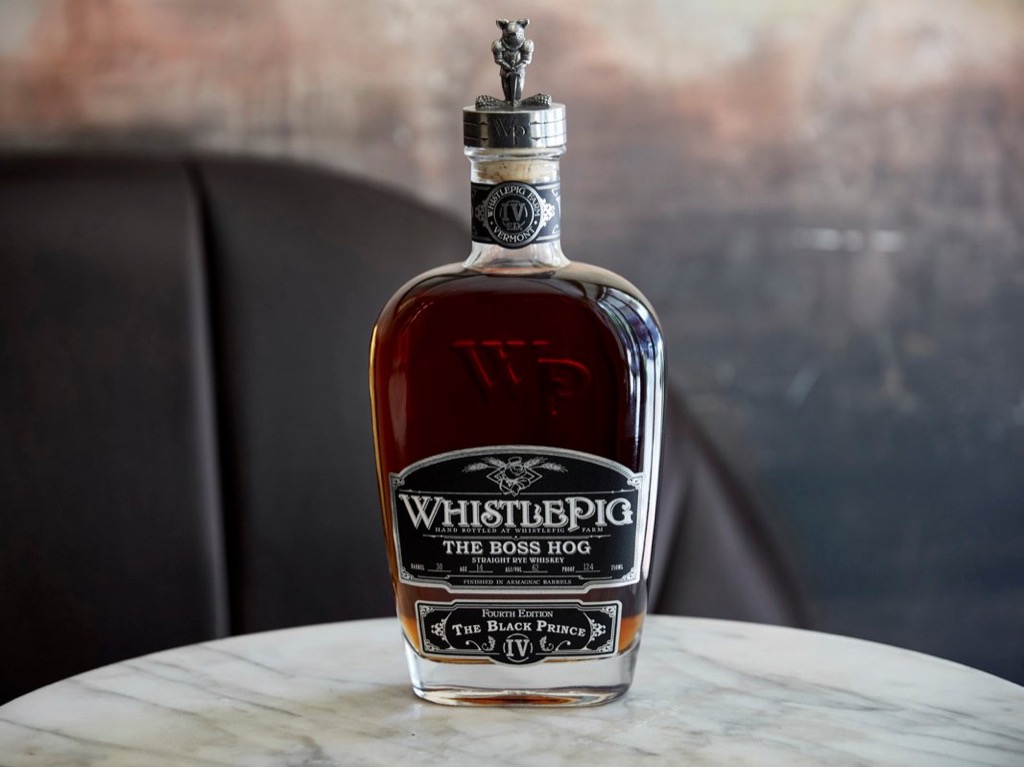 Whatever your thoughts on Donald Trump, you can draw a direct line between the man and the creation of WhistlePig (founder Raj Bhakta competed and lost during the second season of The Apprentice, before opening the distillery). Since being founded in 2010, WhistlePig has been sweeping up industry awards left and right. And the Boss Hog: Black Price—a 100% rye mash, smooth as butter, with notes of oak and vanilla—is the brand's top dog. Or, rather, their top hog. If you want a taste while drinking with your boss, we'd advise you to go with a Manhattan. 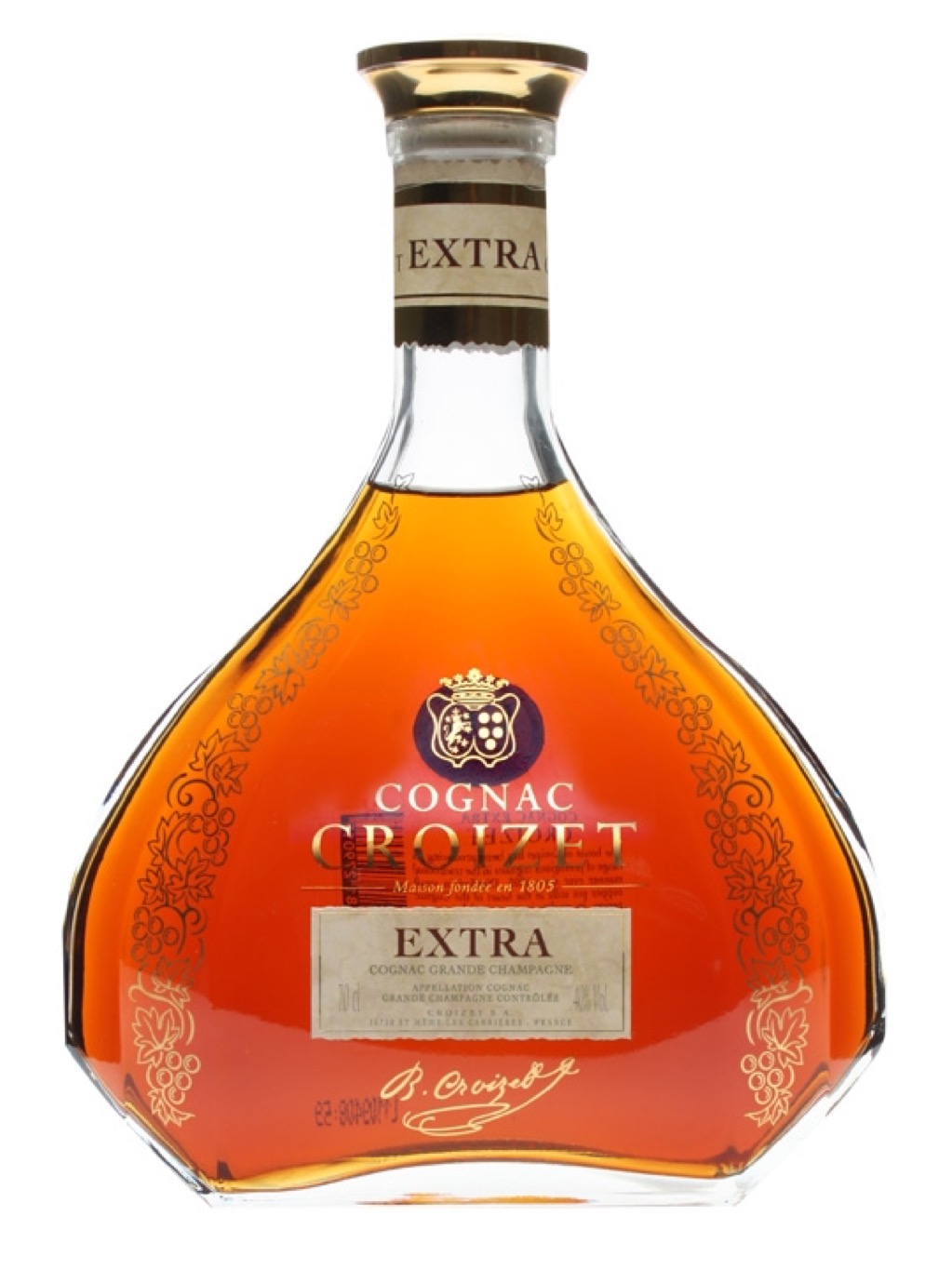 As the story goes, Leon Croizet was the sommelier to Napolean's High Command. Two centuries later, and the Croizet name is still wowing critics; the company's XO took home top honors from the San Francisco World Spirits Competition in 2004, 2005, and 2015. But this year, the judges have deemed Croizet's Extra to be the ne plus ultra of brandy. To be frank, at the end of the day, they're both excellent options. All you need to know is that this was the fuel that conquered the world. 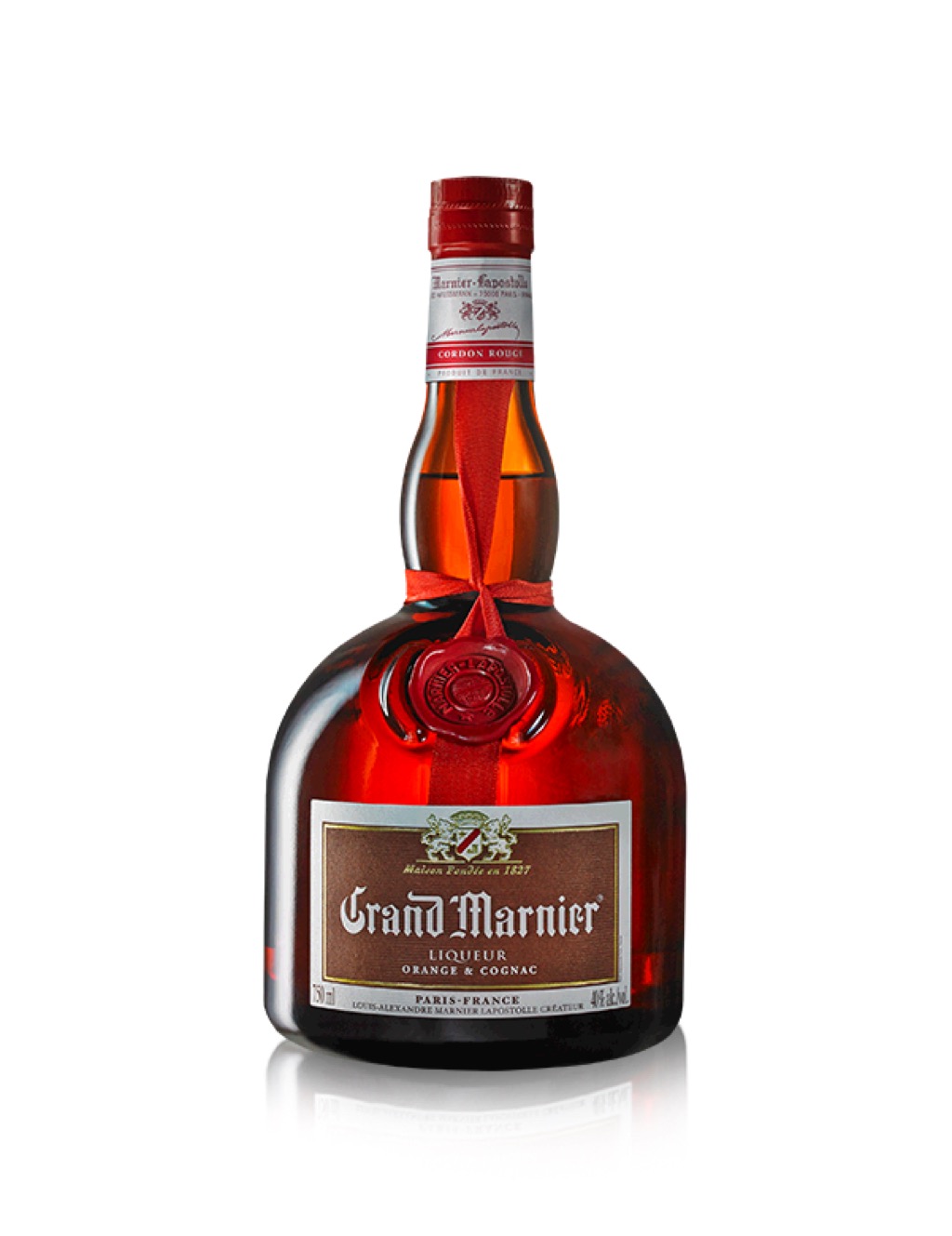 Grand Marnier's Cordon Rouge has been there since the very beginning, winning the San Francisco World Spirits Competition all the way back in 2001, the second year of competition. It makes sense. Cordon rouge—with its light notes of hazelnut and vanilla—is the rare orange liqueur that's equally enjoyable neat, on the rocks, or in a cocktail, and belongs on every bar cart in every office. The term "Cordon rouge" translates to "red ribbon," hence the eponymous red ribbon on every bottle of the stuff. But may we posit a renaming? "Cordon d'or," or "gold ribbon."