"Alexa, save me a bunch of money."

Avid Amazon shoppers already know the site as a haven for great deals, but on Black Friday, the mega-retailer's sales get even more impressive. In fact, Amazon is not only the highest-trafficked online retailer on Black Friday, but it's also home to some of the biggest savings on the internet—if you know a few simple trick for navigating the site, that is.

So, before you load up your digital cart, we've rounded up everything you need to know about Amazon's Black Friday sales.

1
The deals get better the closer to Black Friday you get.

Want to score a monumental deal on your favorite Amazon product? It pays to be patient. "[Amazon] have started their Black Friday sale already, but the deals released right now are not as good as what they will offer on Thanksgiving and Black Friday," says Jon Vincent, founder of EarlyBlackFriday.com.

2
Amazon racks up more sales on Black Friday than any other online retailer.

Amazon doesn't just do well on Black Friday—they blow away the competition. According to data from SimilarWeb, 38.9 percent of all digital all sales were scooped up by Amazon on Black Friday in 2017, with Walmart, Best Buy, and Target taking the second, third, and fourth spots, respectively.

Think you have to wait in line on Thanksgiving to score the best deals? Think again. "Amazon will be matching all of the deals from Target, Best Buy, and Walmart—and these deals will be offered as lightning deals," explains Vincent.

4
Prime members get a jump on deals.

Though many frequent Amazon shoppers find that their Prime membership pays for itself, it's a particular boon to Black Friday shoppers.

Not only do Prime members get access to Black Friday sales starting the Sunday before Thanksgiving, but they also get to jump on Amazon's Lightning Deals 30 minutes before non-Prime shoppers. Oh, and you'll also get free shipping, too.

5
Using an Amazon Rewards credit card will save you even more. 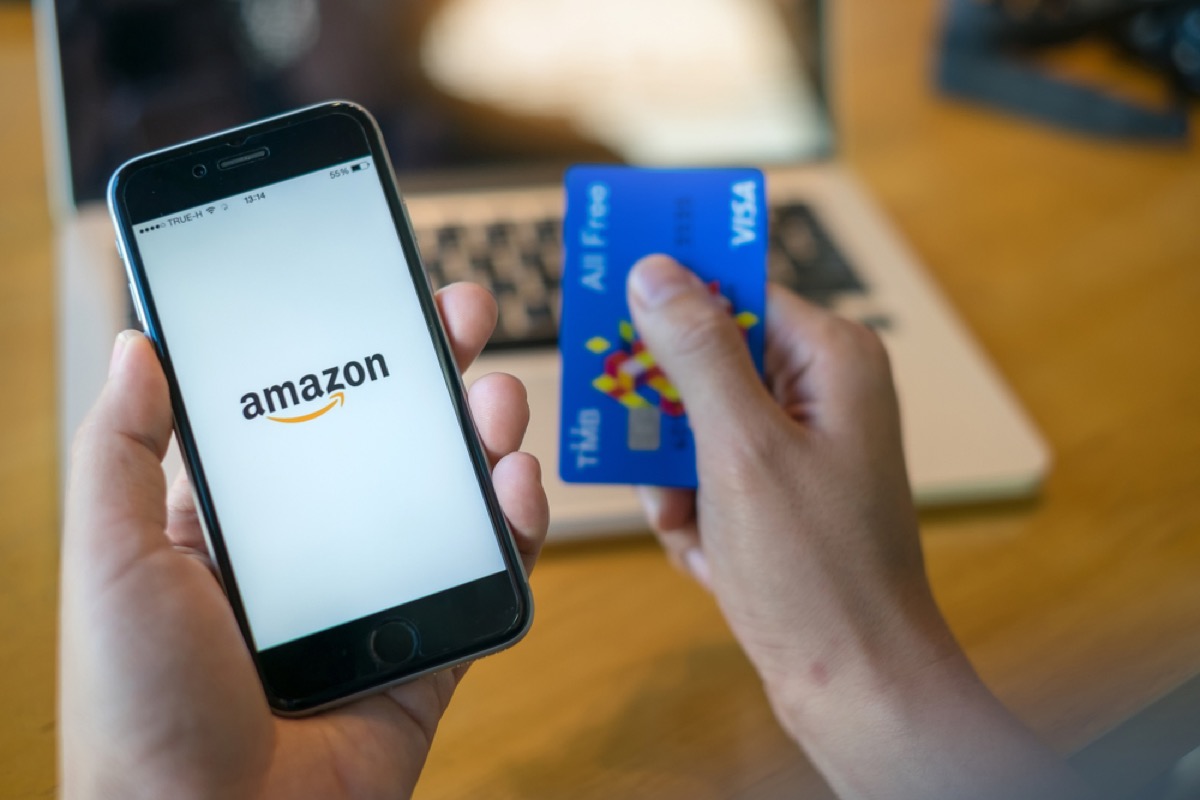 If you want to save even more on your holiday haul, it pays to sign up for Amazon's credit card first. "If you are an Amazon Prime member, consider looking into the Amazon Prime Rewards Visa Signature credit card," says Jacob Lunduski, a Financial Industry Analyst with Credit Card Insider. "This card earns an additional 5 percent cash back on any of your purchases from Amazon, so consider it an additional discount. It has no annual fee, but you must be an Amazon Prime member. You'll score a free $70 Amazon gift card once your approved that can be applied to your purchases, as well."

7
Alexa can find you the best deals. 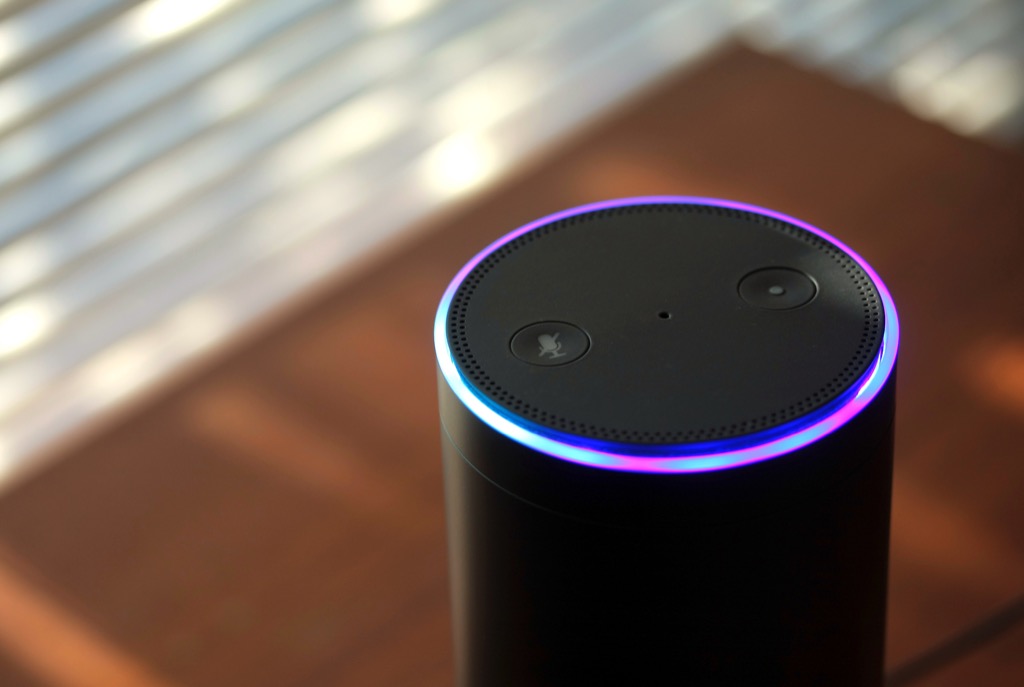 If you're already shopping Amazon's Black Friday sales to avoid the crowds at your local malls and boutiques, why not take your shopping avoidance one step further and simply tell Alexa to scope out the best deals for you? If you say, "Alexa, what are your deals?" the personal assistant device can tell you what's on sale. And for more ways to put Alexa to work, check out these 20 Funny Things to Ask Your Amazon Alexa.

8
Bundling will save you big.

If you're looking for more than one of an item—specifically if it's a product produced by Amazon—buying in bulk could keep more cash in your wallet. For example, a few days before Black Friday even kicks off, the company is offering buyers a great deal on Echo Spots—if you buy two, you can get $100 off the pair.

9
You don't have to be a Prime Member to enjoy free shipping.

While not every item qualifies, Amazon recently announced that customers can receive free shipping between now and Christmas on qualifying purchases. If the item you're looking at has a "Free Shipping" logo on it, it will ship at no cost to you, regardless of whether or not you have a Prime membership.

10
Amazon doesn't always have the best prices on its own products. 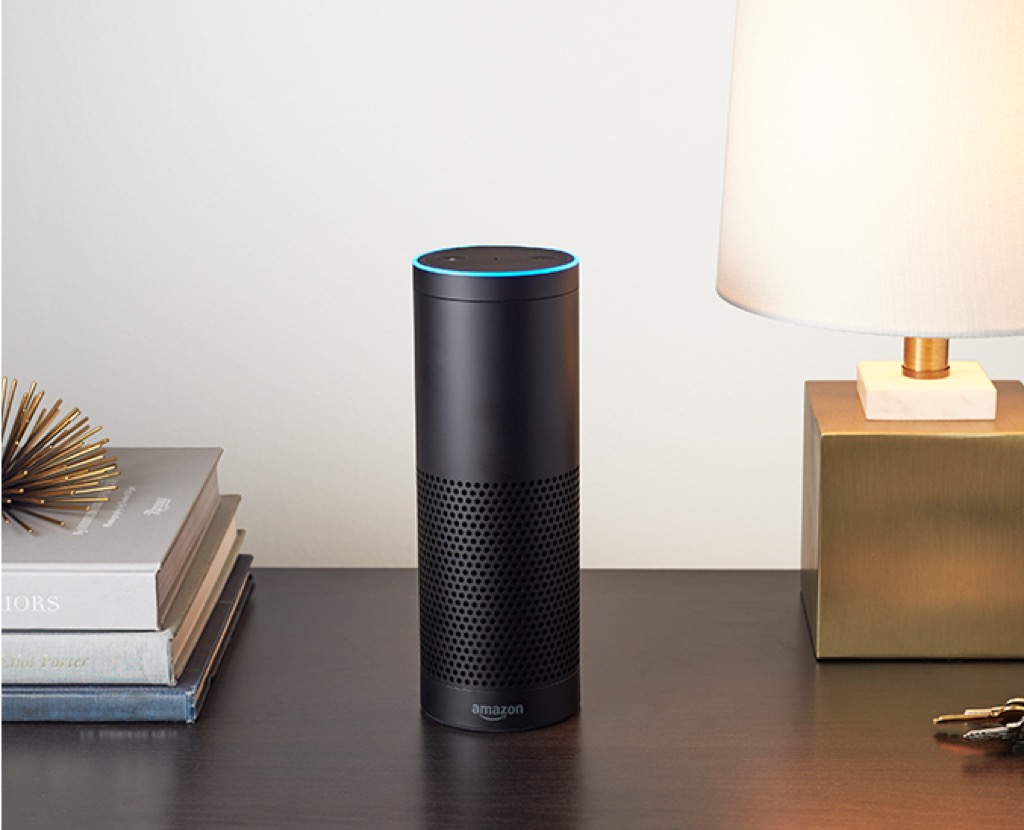 Strange as it might seem, Amazon's products aren't always cheapest when you buy them on Amazon—even on Black Friday. If you buy a second-generation Amazon Echo at Kohl's this Black Friday, you can get the device for the same $69 price tag offered by Amazon, but you'll also get $15 in Kohl's cash.

11
You can watch deals before they go live on the Amazon app. 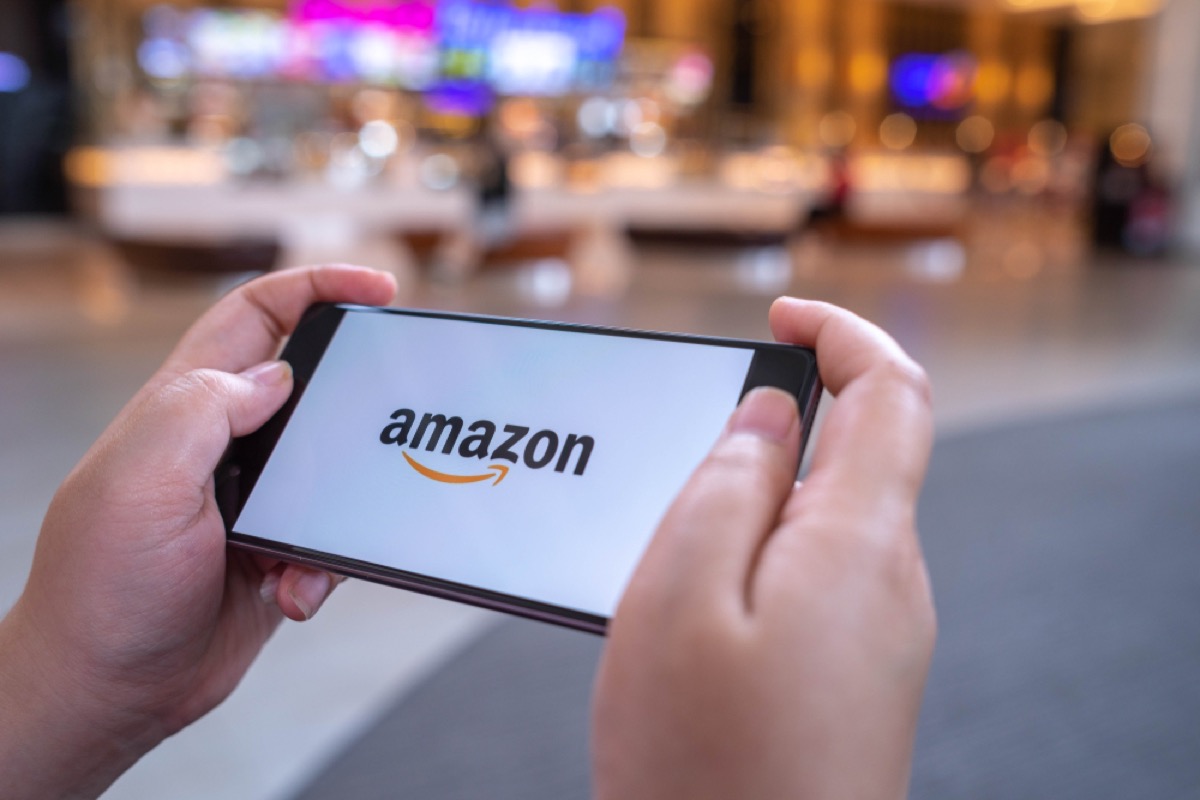 See an item you're interested in on Amazon? If you're using the Amazon app, you'll not only get to preview deals that are about to go on sale, you can track them. If you browse the app's "Sneak Peek" section, you'll get the option to watch specific deals and get notifications when they go live. And for more great finds, check out the 50 Craziest Things You Can Buy on Amazon.

While Black Friday is still a few days away, you can already grab some serious deals on the site or app. Amazon's Black Friday pricing typically goes into effect a few days before the shopping holiday itself. This year, many of the store's deals were up as early as November 19th.

13
More browsers become Black Friday buyers on Amazon than on any other site.

While the average conversion rate—the number of browsers who become buyers—is a paltry 2.35 percent across various industries online, Amazon entices a shocking proportion of those perusing the site on Black Friday to buy. When compared to a typical Friday during the year, Amazon's conversion rates were up 23 percent on Black Friday.

While brick-and-mortar stores are trying to clear out their inventory on Black Friday to make room on shelves for new products—often meaning that their sales are on brands you've never heard of—Amazon offers top-tier electronics at bargain basement prices on Black Friday.

"When matching the TV deals from Target and Best Buy, rather than offer the Element branded TV (Target) or Insignia branded TV (Best Buy), Amazon will offer the same deals but with better brands, such as Samsung or LG," says Vincent. And for more amazing plugged-in products, check out these 23 Awesome Tech Gifts You Must Have.

Some of Amazon's best product offers will be available in the site's Lightning Deals section. The only problem? These deals are either offered for a limited amount of time or to a limited number of customers, so you'll have to act fast if you want to snag one for yourself.

16
Amazon will have some of the most discounted toys on the market.

Looking for the hottest toy of the season? Amazon will be offering unbeatable prices this Black Friday. "If you're looking for toys, expect discounts to come from Amazon this holiday season. Since the closing of Toys 'R Us, Amazon has stepped up their marketing efforts to fill the void left by the giant toy retailer's closure. Amazon sent out a traditional holiday toy catalogue ([a staple] made famous by Toys 'R Us) and has a 'Top 100 Toys List', where you can see which items are featuring discounts," says Lunduski. For instance, Amazon is the only place you can buy the Hatchimals Neon Nightglow 12-Pack Carton, already rumored to be one of the season's biggest hits.

17
Some of those deals are too good to be true.

While Amazon has come a long way in terms of verifying its products, if you see a deal that looks too good to pass up—even on Black Friday—chances are, it's a scam. In fact, according to a 2016 lawsuit filed by Apple, 90 percent of Apple products found on Amazon were fakes, so be sure you're purchasing from a reputable seller—or better yet, get those chargers and accessories straight from the source.ae0fcc31ae342fd3a1346ebb1f342fcb

While Black Friday may be a huge shopping holiday, on Amazon, Prime Day is a bigger financial boon. In fact, according to a press release from the company, Prime Day 2018 was the online retailer's biggest sales day to date. And for more ways to make the most of your holiday shopping season, check out these 100 Great Gifts Under $100.

Sarah Crow
Sarah Crow is a senior editor at Eat This, Not That!, where she focuses on celebrity news and health coverage. Read more
Filed Under
Black Friday • Finance • Gifts • Sales • Thanksgiving
Read This Next
Latest News
Read This Next