The 5 Secrets to Running the Perfect Business Meeting

How to make your corporate pow-pows half as long and twice as productive.

When Chris Flint landed his first management job, as head of branch office development at Securities America, he immediately instituted a weekly staff meeting. And why not? Flint had his eye on the corner office, and keeping tabs on his team's productivity was essential to getting there. "Unfortunately, that wasn't the way to do it," laughs Flint, who eventually came to the same conclusion as humorist Dave Barry—that meetings are like funerals: "You have a gathering of people who are wearing uncomfortable clothing and would rather be somewhere else. The major difference is that most funerals have a definite purpose."

Just to be sure, Microsoft surveyed 38,000 executives worldwide and found consensus. More than two-thirds felt that meetings were unproductive and ineffective. Flint fixed his problem by breaking his weekly update hour into short sessions with individual employees. Here's how to maximize your own staff assemblies. And if you find yourself on the other end, as an attendee and not a boss, here are 14 ways to conquer your next meeting—and maybe end up in the boss's chair yourself.

Apply the same principle to meetings as you do to packing suitcases: The more you try to fit in, the more unwieldy they become. As a general rule, include participants (decision makers and key implementers), not observers (nonessential staff), says Death by Meeting: A Leadership Fable…About Solving the Most Painful Problem in Business author Patrick Lencioni.

Disorganization is the greatest gripe among workers attending business meetings, according to a survey by Opinion Research USA. In addition to listing the topics to be covered, give each item a time limit. "That will keep the dialogue moving forward," says Lencioni, who also advises letting your staff set the agenda. "If they know the meeting will be relevant to them, they'll look forward to it." 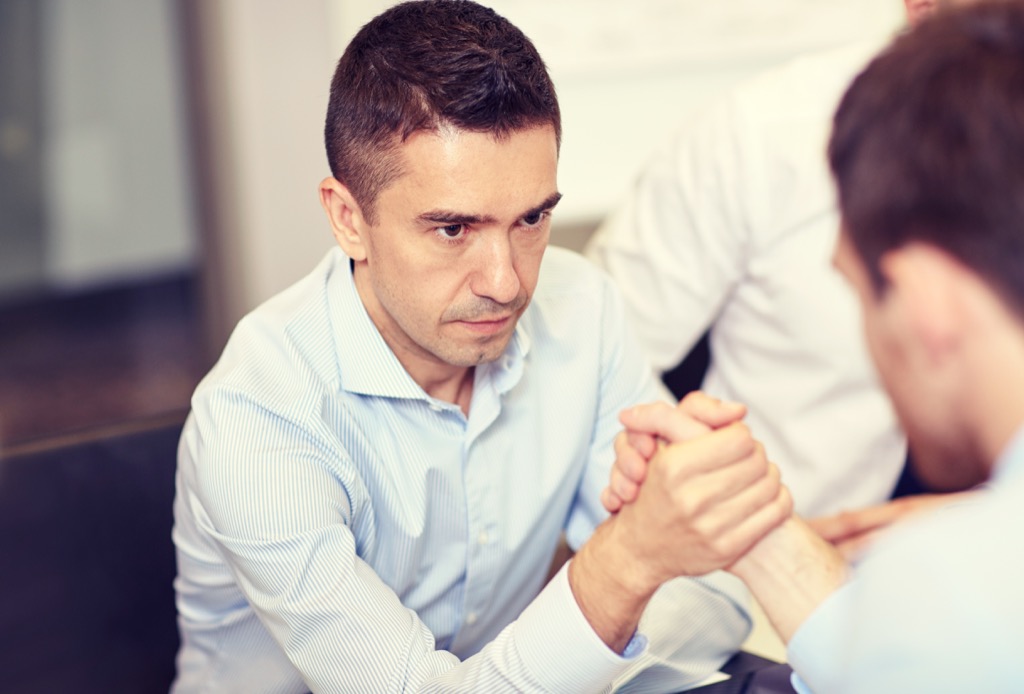 Good meetings, like good movies, hook their audiences within the first few minutes. Whether you explain the consequences of excess departmental spending or how the competition is stepping up its game, "it's critical that people know what's at stake," says Lencioni. And use your body language to convey the point—that's one of four ways to instantly be a better boss. 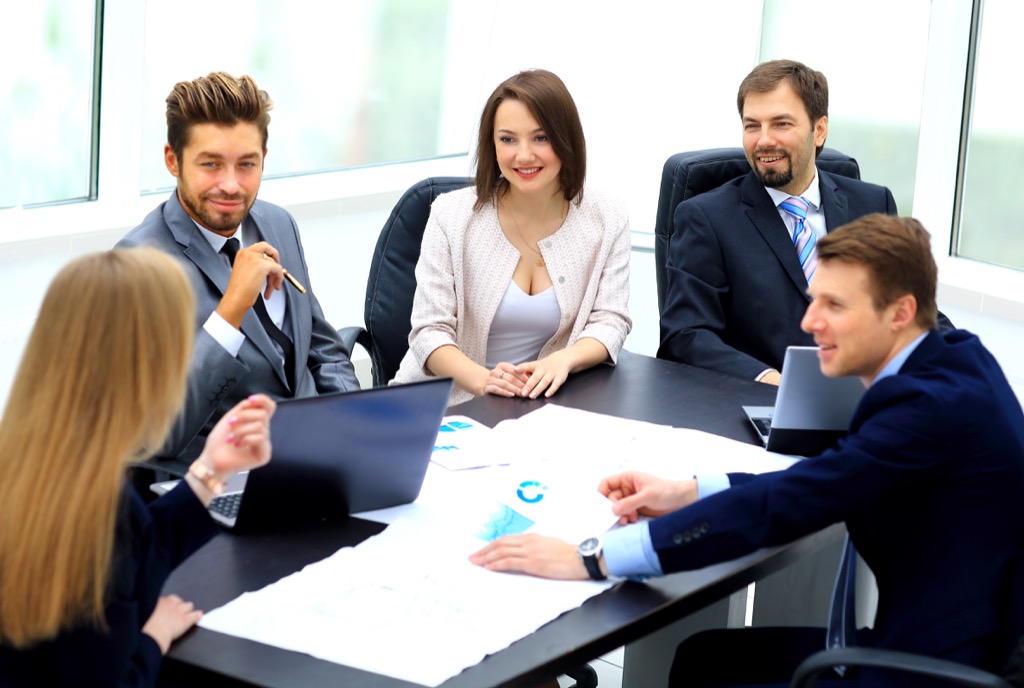 Ideally, your agenda will act like a GPS navigator, preventing anyone from veering off course. If it doesn't, encourage people to speak in headlines, offering conclusions first and then backing them up with facts or details. Also, create a not-on-the-agenda list for topics that are off-limits at the meeting. 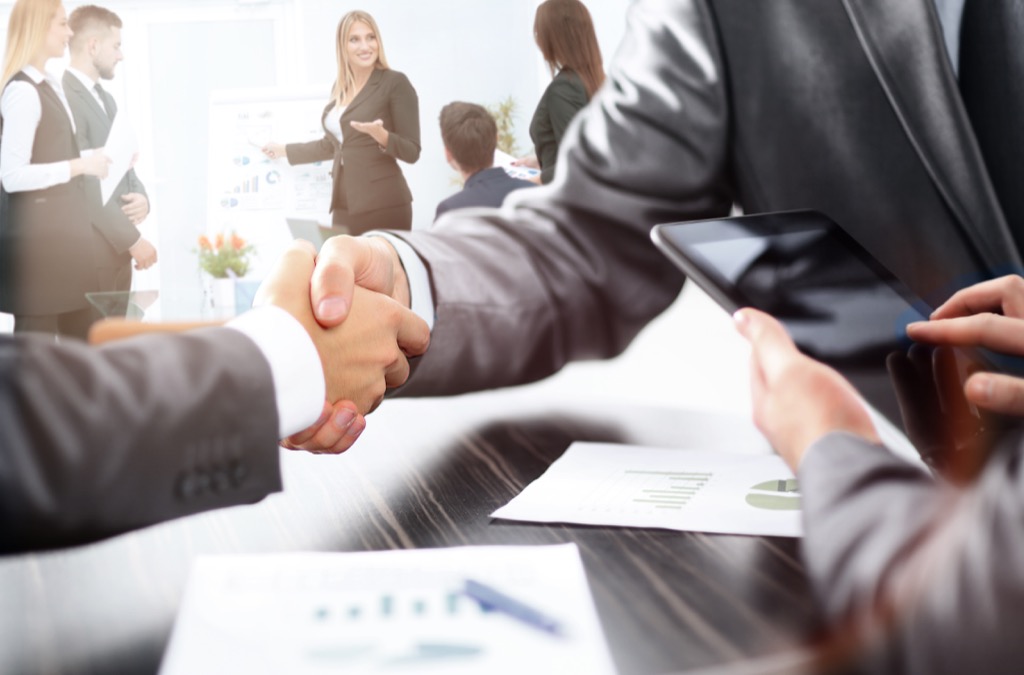 When decisions are made, immediately set deadlines for them to be carried out. "One reason people find meetings disruptive is that they don't see results," says Lencioni. "Your job is to show them that meetings are how things get done."