Their spouses in the armed services aren't the only ones making sacrifices.

Marriage isn't always easy, and when you throw in the stress of a military career, things get exponentially more difficult. There more than 1.2 million active service members in the United States alone, and 641,639 military spouses out there supporting these brave men and women as they protect our country. However, while we often hear stories of heroism and sacrifice from the men and women fighting for our country, the stories of the spouses back at home rarely get told.

From how those frequent moves affect their families to what kind of stress deployment really puts on a marriage, what these military spouses deal with on a day-to-day might just surprise you. Herein, we've rounded up 20 things military spouses want you to know. And when you want a foolproof way to make your own relationship stand the test of time, check out the 50 Best Marriage Tips of All Time!

While the media may portray military spouses as isolated, the opposite is often true. "It's not hard to make friends at all," says Katie, a former military spouse in New York. "A lot of people are friends with the families in the unit. The units are usually pretty tight—they have to be, because they're training and fighting together." And when you want to expand your inner circle, This Is the Best Way to Make New Friends!

2
But Not Always For Their Kids

Unfortunately, making and maintaining friends isn't always so easy for their kids. In fact, the average military kid switches schools between 6 and 9 times before they graduate from high school. Luckily, when you want to raise a more emotionally well-rounded child, you can start with these 40 Parenting Hacks for Raising an Amazing Kid.

3
And Their Kids Are Often Struggling Because of It 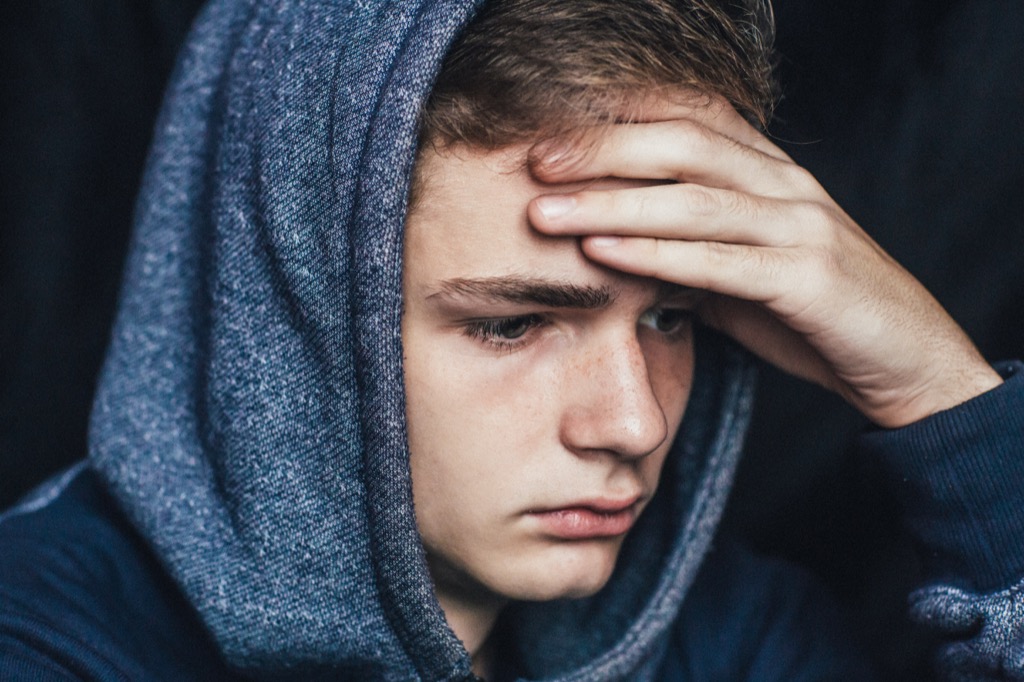 Military life isn't easy on anybody, including the kids. Among military kids studied, 30 percent admitted to feeling hopeless on a daily basis, according to research published in the Journal of Adolescent Health. And when you want to connect more with your own kids, discover these 40 Lies Kids Say That Parents Always Fall For.

Think education rates are lower among military spouses? It's not so. In fact, according to the Department of Defense, military spouses are twice as likely to be high school graduates than the average civilian. And when you want to boost your own brainpower, start with these 30 Words That Will Make You Sound Smarter (But Not Pretentious).

Don't be surprised if you see a college diploma hanging on a military spouse's wall. In fact, more than half of military spouses have attended college for at least some period of time. And whether you're a past or current college student, you'll love these 20 Hilarious Tweets Every College Student Can Relate To!

6
Most of Them Move With Shocking Frequency Think being a military spouse generally means getting to be on the same base for prolonged periods of time? Think again. According to research presented at the Population Reference Bureau and Hopkins Population Center's 5th Annual Symposium on Policy and Health, the average military family moves every two to three years. And if you're getting ready to settle in a new house, make sure you're acquainted with these 20 Home Maintenance Tips Everyone Should Know!

7
It's Harder For Them to Be Breadwinners

Although members of the armed services are notoriously underpaid for their work, their spouses rarely fare much better. According to a study by the Military Officers Association of America and the Institute for Veterans and Military Families at Syracuse University, military spouses earn 38 percent less, on average, than employed civilians. And when you want to reinvigorate your work life, start with these 20 Best Ways to Jumpstart Your Career!

With low wages for service members and high unemployment rates for their spouses, budgeting is essential when you're a military spouse. "You absolutely need to budget," says Katie. "We kind of lived like college kids on base. We drank and ate cheap food." Want to save more? These 40 Easy Ways to Stretch Your Paycheck have you covered.

If you might only be staying in a certain area for a few months at a time, it's no surprise that finding a job might be difficult. While the unemployment rate in the United States has dipped to a mere 4.1 percent as of March 2018, military spouse unemployment has consistently averaged close to 30 percent. However, when you're ready to end your unemployed streak, these 15 Best Tips From Hiring Managers are sure to get you noticed.

10
They're Regularly Underemployed, Too

When you may have to pack up your life at the drop of a hat, it's understandably not always easy to find the kind of meaningful work you want. In fact, according to one study, 90 percent of female military spouses with significant others on active duty were underemployed. And when you wan to to make your time spent at work more enjoyable, check out these 20 Genius Ways to Make Work More Fun!

11
And Those Who Are Employed Are Often Overqualified

In many cases, military spouses are overqualified for the positions they do hold. A shocking 47 percent of military spouses polled said that they have either more experience or more education than their job actually requires.

12
They Tend to Start Their Families Early

While people around the world are getting married and having children later, the same can't be said for military families. By age 25, more than 60 percent of male military members are married, more than double the number of male civilians who have tied the knot by that point.

13
They're More Likely to Get Cheated On 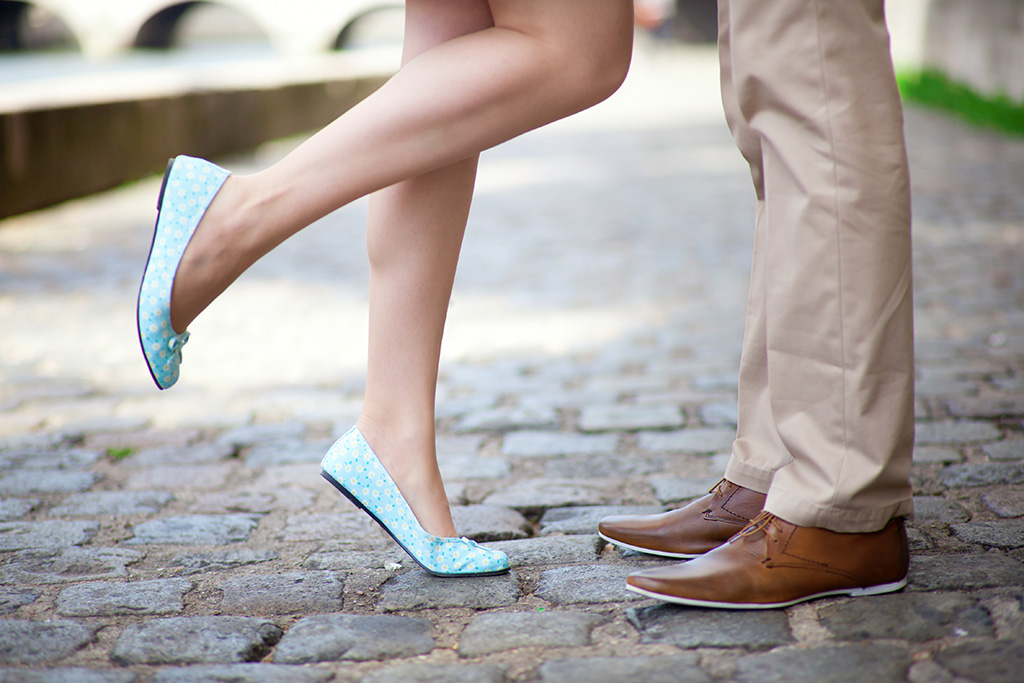 One study reveals that, among the veterans surveyed, nearly one third admitted to being unfaithful during their marriage, close to twice the percentage of non-veterans who admitted to cheating.

While infidelity tends to occur more frequently among military families, they're actually less likely to get divorced than the general population. In fact, between 2011 and 2015, the divorce rate among military members dropped .7 percent, to 3 percent total, according to Department of Defense statistics. 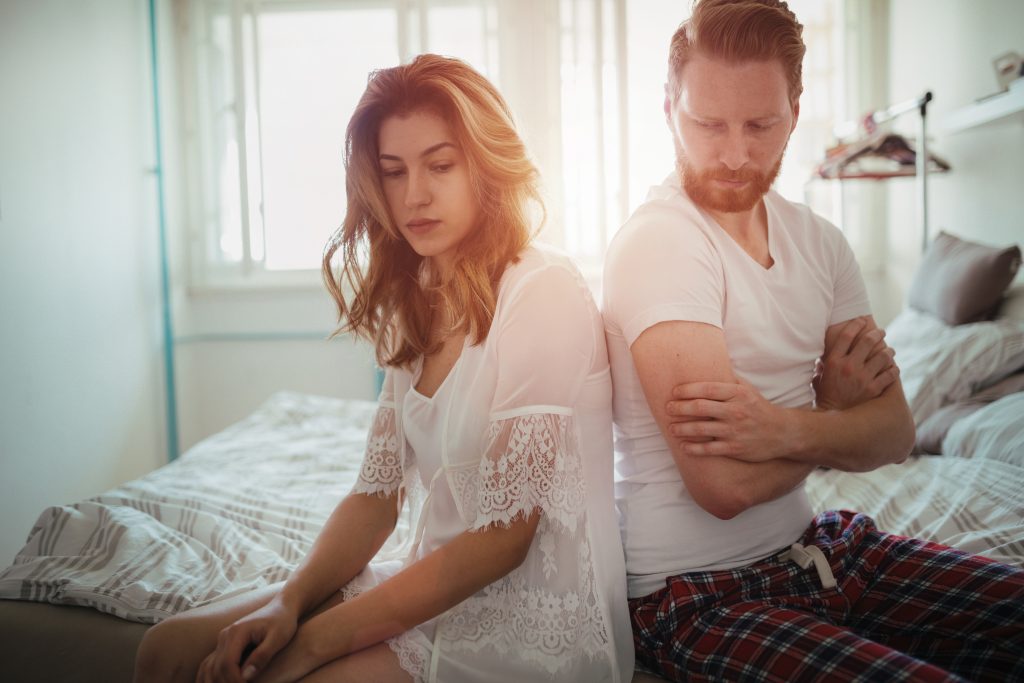 Although military spouses may be less likely to split than their non-military counterparts, the stress of long deployments can make staying married difficult. In fact, research published in the Journal of Population Economics reveals that the likelihood of divorce increases along with the length of deployment.

16
Combat Can Increase the Likelihood of Divorce for Women

Understandably, seeing combat can take its toll on anyone, but research suggests that it may specifically increase the likelihood of divorce for female service members. According to a study conducted by researchers at the Postnaval Graduate School, female service members who inspected or entered a destroyed military vehicle were 23 percentage points more likely to divorce than those who hadn't.

17
Their Mental Health Can Take a Major Hit During Deployment

It's no surprise that deployment can be a major source of stress on military families, often resulting in negative mental health outcomes for the spouses back at home. In fact, research published in Military Medicine reveals that the use of mental health services increased among military spouses by as much as 20 percent during times of deployment.

18
And Things Aren't Always Better After

19
Planning Ahead is Almost Impossible

Scheduling is no easy feat for many families, but if you're a military spouse, it may be next to impossible. In addition to long deployments, "If something happens, like a natural disaster, your plans are out the window," says Katie.

While military families may be just that—families—their spouses know that the job always comes first. "It does take the right kind of person to be a military spouse," says Katie. "I knew I was a priority, but I was always on the back burner when it came to his orders." And for more facts about the armed services, check out these 30 Celebrities Who Served in the Military!

Sarah Crow
Sarah Crow is a senior editor at Eat This, Not That!, where she focuses on celebrity news and health coverage. Read more
Filed Under
Marriage
Read This Next
Latest News
Read This Next