Including a guy who invested early in a certain ride-sharing app.

You'd be forgiven for thinking that denizens of the City of Stars aren't that great at handling money. But for every celebrity who carelessly pours Perignon like it's water or pulls a go-for-broke like MC Hammer or Nicolas Cage, there's another one who's fiducially conservative, calculated, and totally savvy enough to pull off some major business deals. Did you know, for example, that Magic Johnson made millions off of a coffee chain? Or that Jessica Alba has a potential "unicorn" (Silicon Valley-ese for a billion-dollar company) on her hands? Read on, and learn how these 9 talented millionaires turned their success into even bigger success. And when it comes to investing your own scratch, start small, and learn the best way to invest $10,000 today.

In 2013, before he married the woman of his dreams, George Clooney founded the tequila Casamigos with some friends and business associates. This week, it was announced that Clooney and his partners are selling the brand for a cool $1 billion. To answer your question: No, this is not one of the esteemed actor's legendary pranks. This is the real deal.

Magic Johnson, the first person to make basketball fun, formerly owned 105 Starbucks franchises. In 2010, he sold all of them at once for an undisclosed amount. (Estimates peg the exact number at around $27 million.) Johnson then went on, in 2015, to purchase a majority stake in EquiTrust, the lift insurance company, which manages nearly $15 billion in annuities. 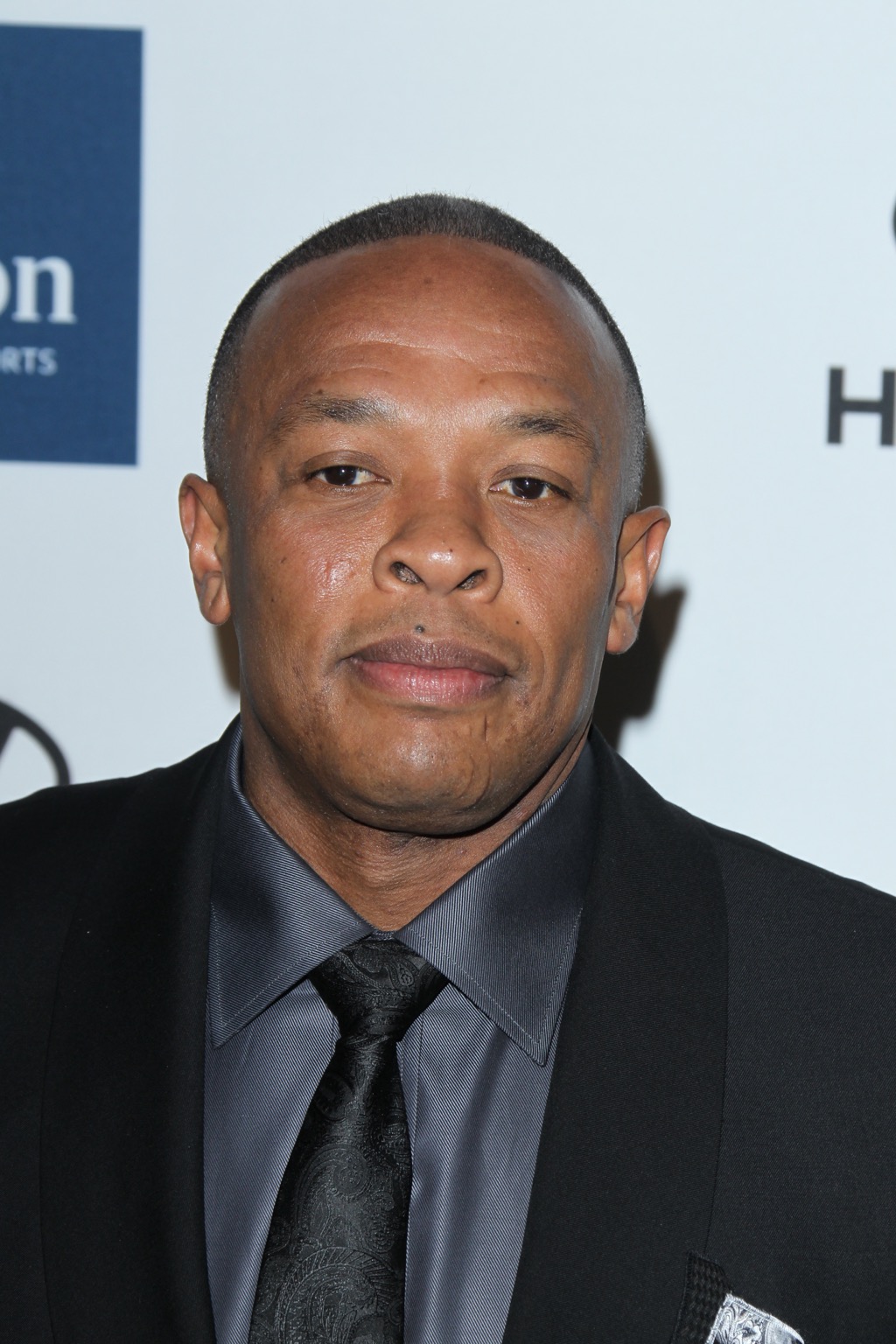 Dr. Dre sold his headphones company, Beats Electronics, to Apple for $3.2 billion. The rapper himself didn't pocket all of that money, of course, but he still walked away with nearly half a billion. As far as the headphones? Well, for our money, these 20 pairs are more worth your money. 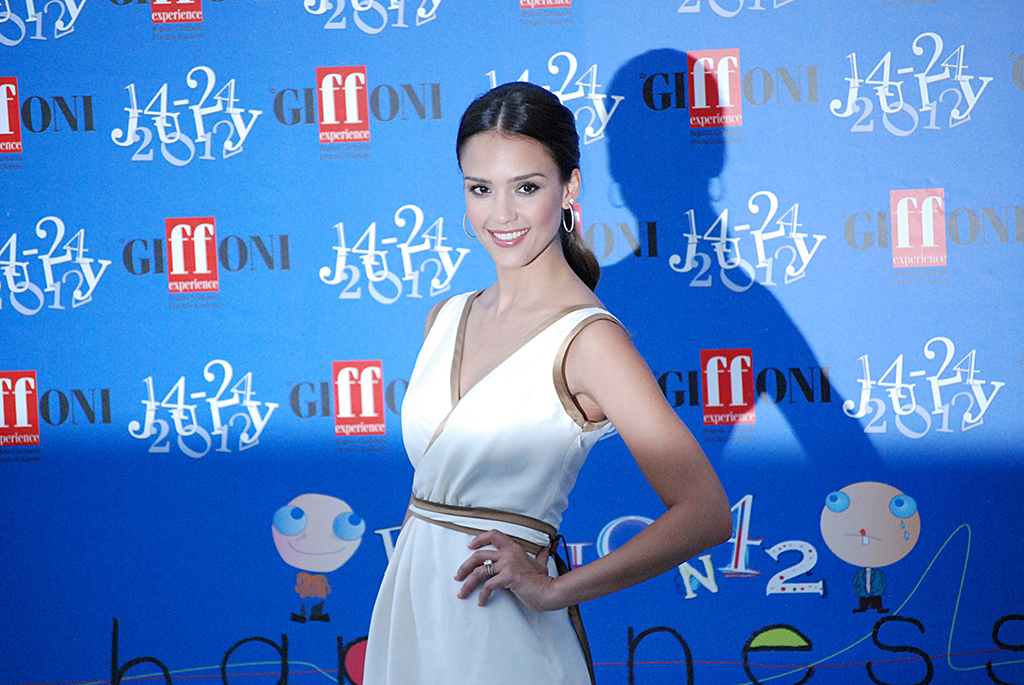 The Honest Company, Jessica Alba's household goods brand, has been catching steam. Recently, Unilver publicly floated the possibility of buying the company for $1 billion. If we're being honest, that's an excellent deal for the dreamy star. 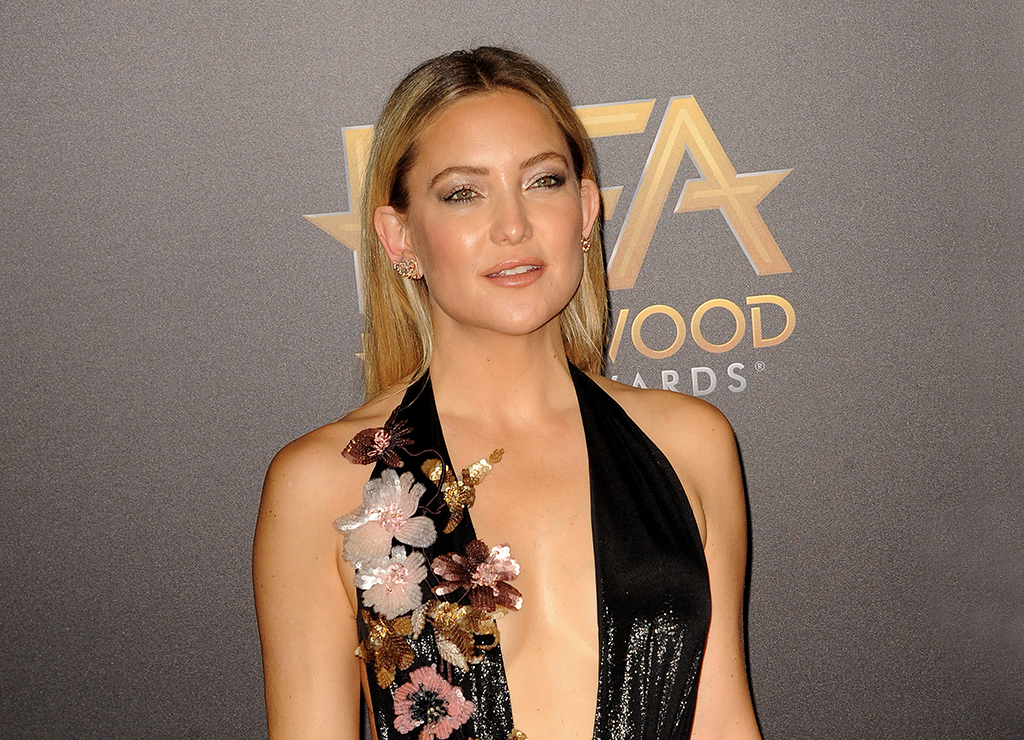 Kate Hudson took her passion for fashion and let it rip. In 2014, she teamed up with JustFab founders Adam Goldenberg and Don Ressler to launch Fabletics. The fitness apparel brand—designed around the en vogue membership model—has since grown to over 1 million members, and is currently a multi-million dollar business.

Music mogul Simon Cowell had the savvy to use his own production company, Syco Entertainment, to produce the hit show The X Factor, essentially doubling his profits from the program. Now, if only he had the savvy to not wear the same thing every single day…

7
Dwayne Johnson Partners with Under Armour

Dwayne Johnson started out with literally seven dollars in his pocket. Now, he's the highest-paid actor in the world, he's the co-founder of a successful production house (aptly named Seven Bucks Productions), and has a lucrative partnership with Under Armour in his Project Rock line that nets him an estimated an annual $25 million. Talk about some savvy business deals. It must be all that Voss he guzzles.ae0fcc31ae342fd3a1346ebb1f342fcb

She may get a ton of crap for it on the social media circuit, but, by all accounts, Gwyneth Paltrow has turned Goop—her "lifestyle brand"—into a cultural and financial tour de force. The company is still private, but last year, it allegedly brought in $20 million in capital, for a valuation of $200 million. No wonder she's aging in reverse. 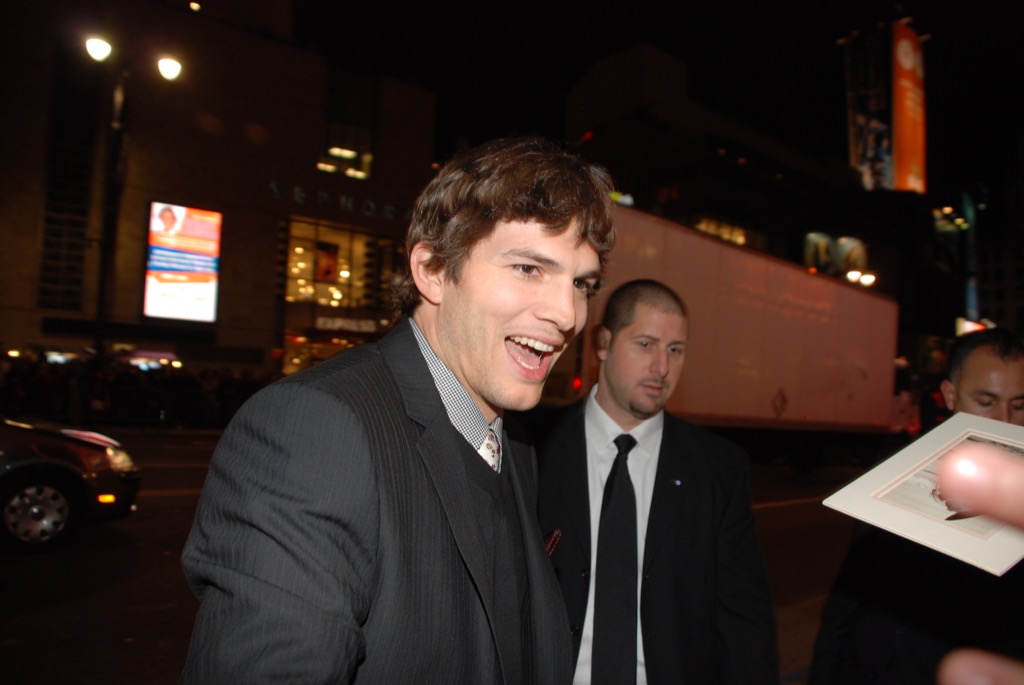 Ashton Kutcher took a $30 million-dollar fund and turned it into $250 million. "If you can routinely return 3x, you're considered one of the best [venture capitalists]," legendary VC Marc Andreeson told Fortune. "If you can return 5x, it's considered to be a home run… 8x is seriously higher than 5x." Kutcher invested $500,000 in Uber in 2009 for a return of nearly 10x.

Ari Notis
Ari is an editor specializing in news and lifestyle. Read more
Filed Under
Celebrities • Entertainment • Finance
Read This Next
Latest News
Read This Next