15 Walmart "Bargains" That Aren't Really Bargains at All

Back away from the produce and pet food.

Every week, about 265 million people visit Walmart stores worldwide to do their everyday shopping. But too many of those shoppers lack the proper knowledge about what they should and shouldn't be buying at Walmart. For instance, their fresh produce section is below subpar and, according to the experts, Walmart's in-house dishwasher gel is one of the worst out there. So, to make you a savvier shopper at your favorite superstore, we've rounded up those so-called Walmart "bargains" that are so bad, you shouldn't waste your money on them. 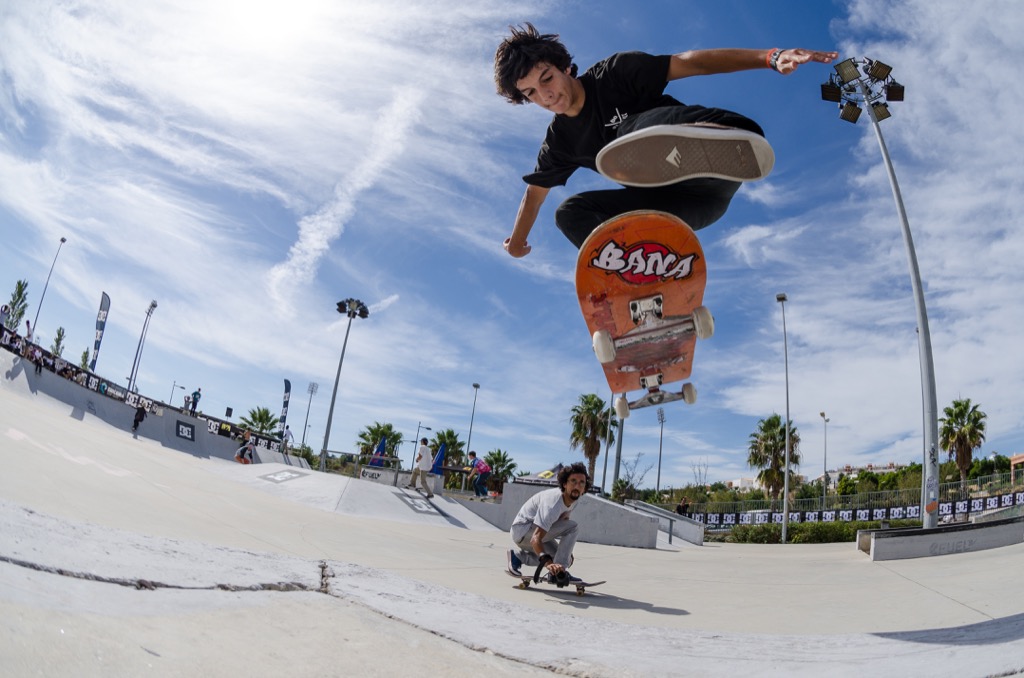 A video of a pro skateboarder trying to do tricks with a cheap Walmart board went viral in 2015 for all the wrong reasons. After just a few moves from expert Chris Joslin, the Walmart skateboard split right down the middle.

On a Reddit thread, users shared similar experiences with Walmart brand skateboards, noting that the boards "barely roll" and that you're "better off with a used deck." 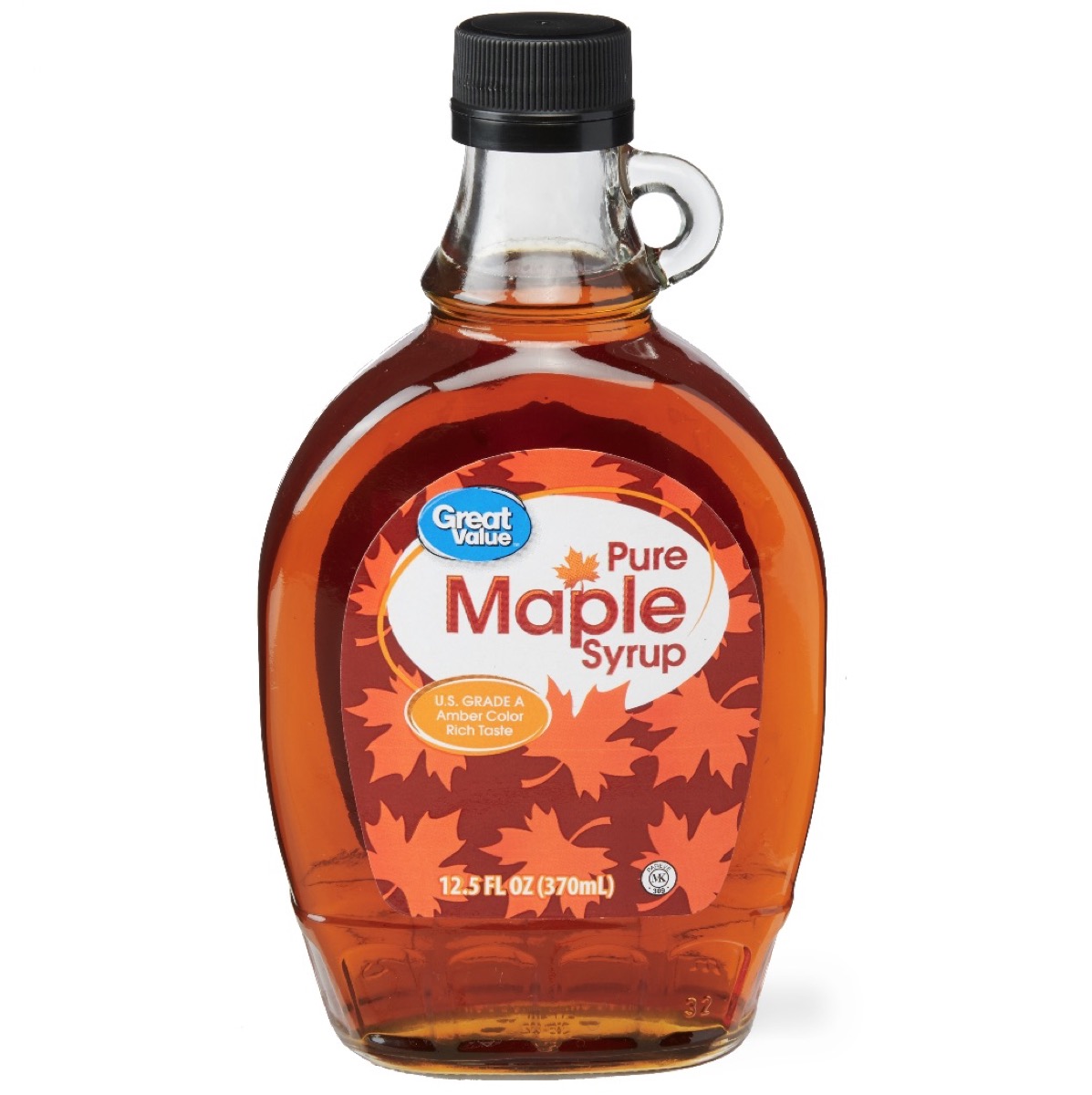 You can get a better price on a better tasting maple syrup than you do with Walmart's Great Value Pure Maple Syrup. Though Consumer Reports did find Great Value brand maple syrup to be "good/very good," they ranked Trader Joe's Vermont maple syrup as "excellent," and that syrup is also $0.11 cheaper per 1/4 cup. 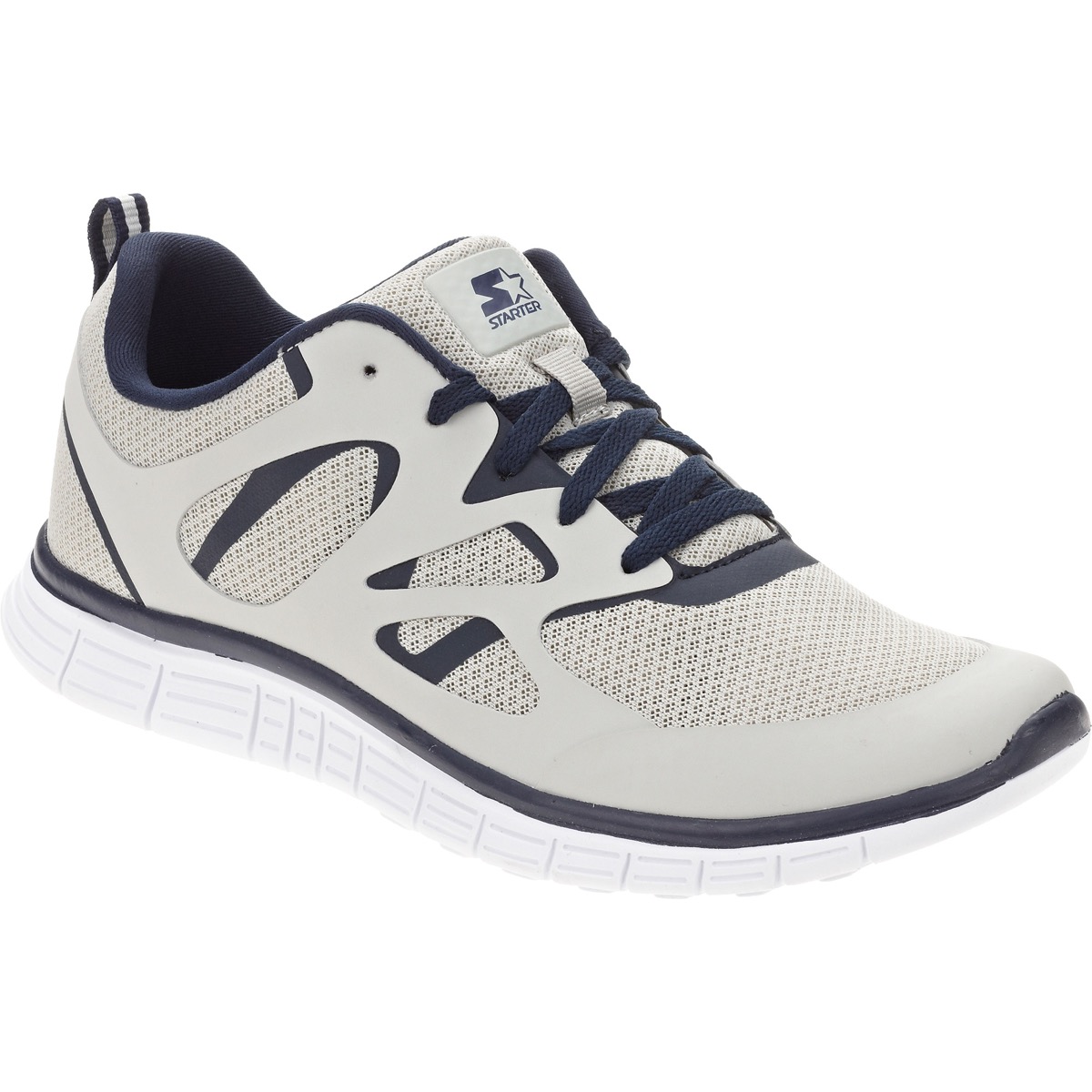 Starter might've been a quality brand once, but it's gone downhill since partnering with Walmart in the early 2010s. Reddit users online complain of poor quality and note that Starter's "sweats, shorts, and shirts are horrible for anything other than keeping your privates concealed." 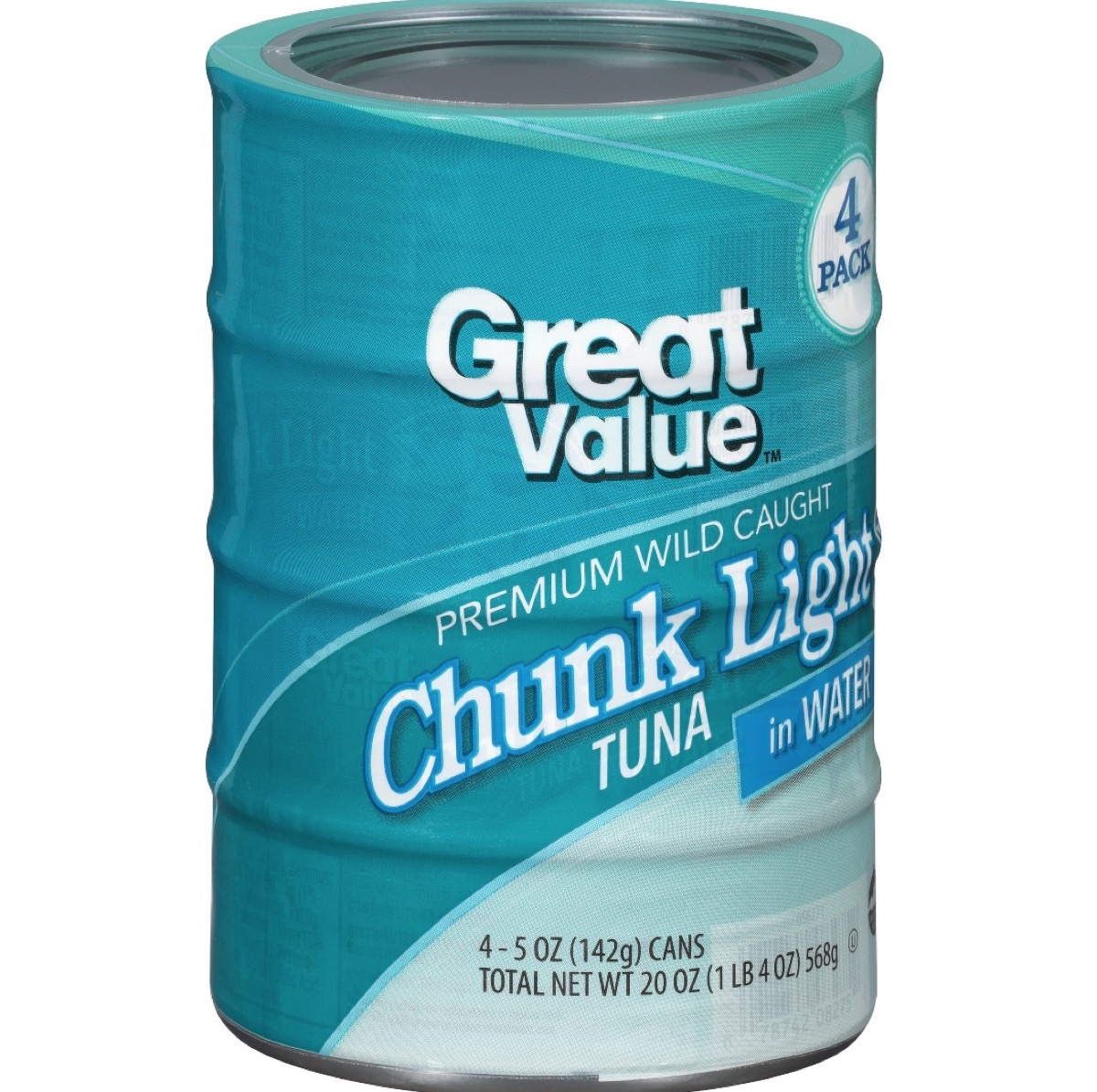 Not only does Walmart's Great Value brand of light tuna evidently taste bad, but it's also been known to come packaged with everything from "ground-up bone" to "worm looking parasite[s]."

You should just splurge on real tuna that doesn't look like cafeteria mystery meat and that doesn't have the word "chunk" in its name. Gross. 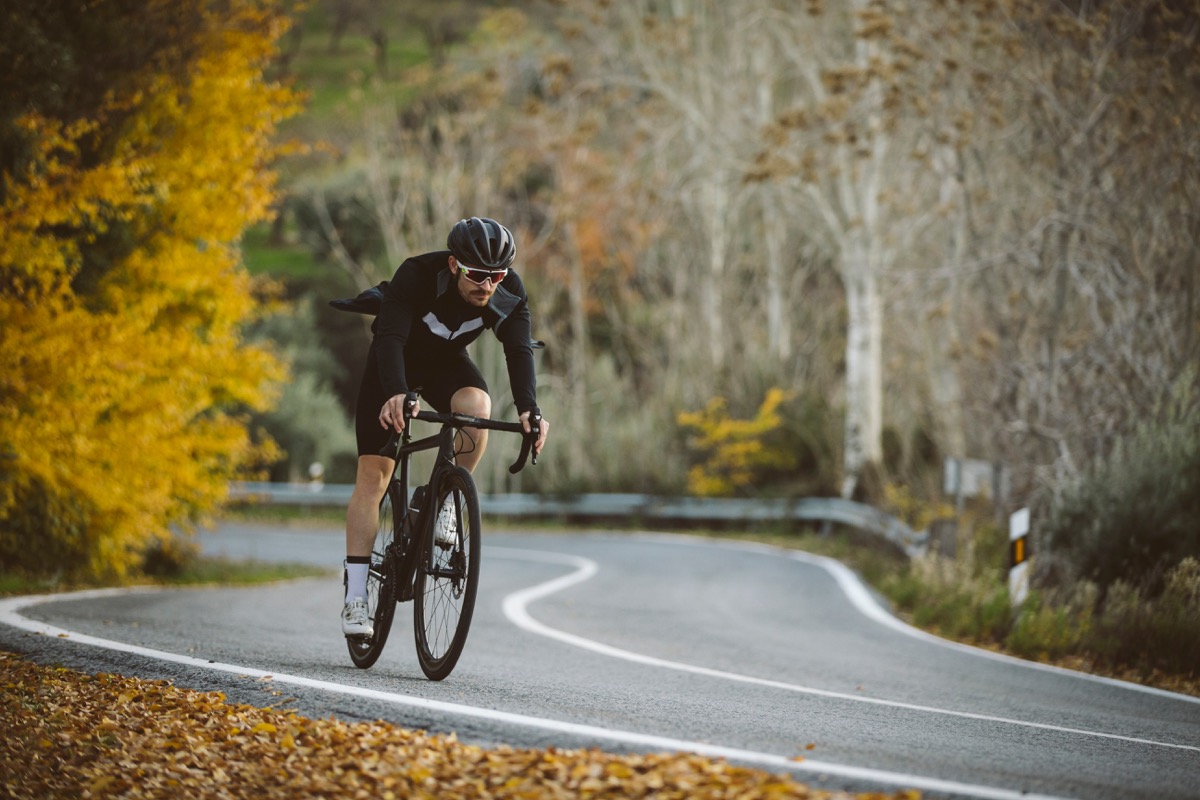 There's no doubt that buying a bicycle at Walmart will score you some financial savings. But expert cyclists strongly advise against buying your bikes at the superstore.

On a Reddit thread about Walmart bikes, users said "the components are cheap" and often unsafe. Apparently, these bikes are so bad, "you'll spend more time pushing the bike than riding it." Well, that's one way to get your steps in. In 2015, Walmart and some other big retailers came under fire after the New York State Attorney General's Office revealed that their store brand herbal supplements contained ingredients not listed on the labels. And what's worse, the investigation also found that most of the supplements didn't even contain the ingredients they were supposed to.

Though Walmart claims to have resolved the issue with its Spring Valley brand supplements, it's hard to trust a company who was willing to sell faulty ones in the first place. 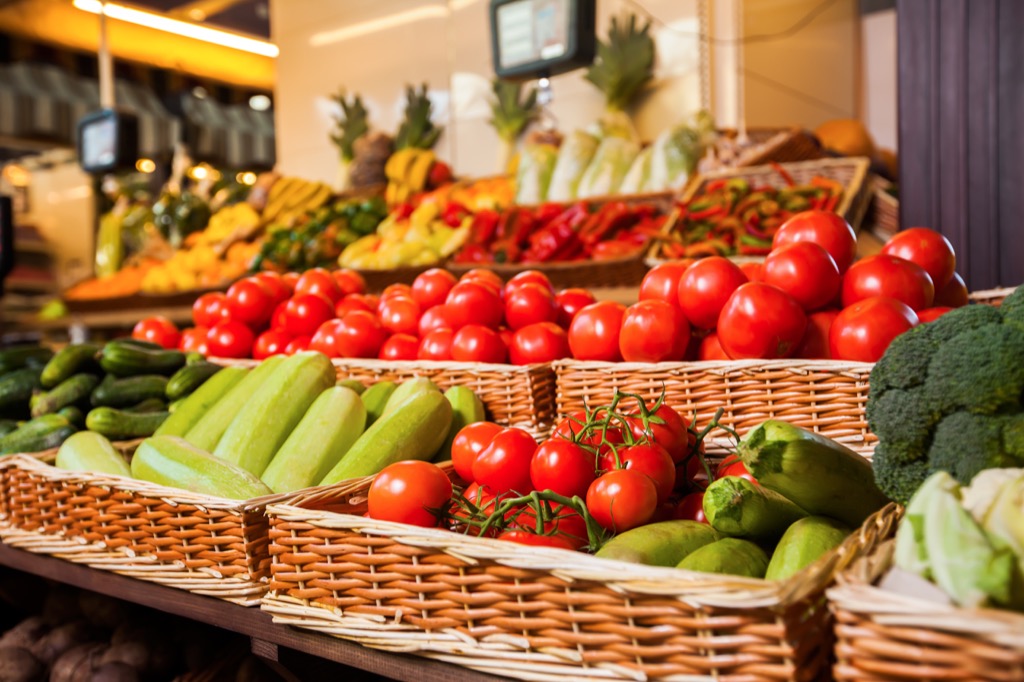 When it comes to Walmart's produce section, you get what you pay for. According to one Consumer Reports survey of tens of thousands of customers, Walmart's supermarket is one of the worst out there in both the quality and quantity of produce offered. 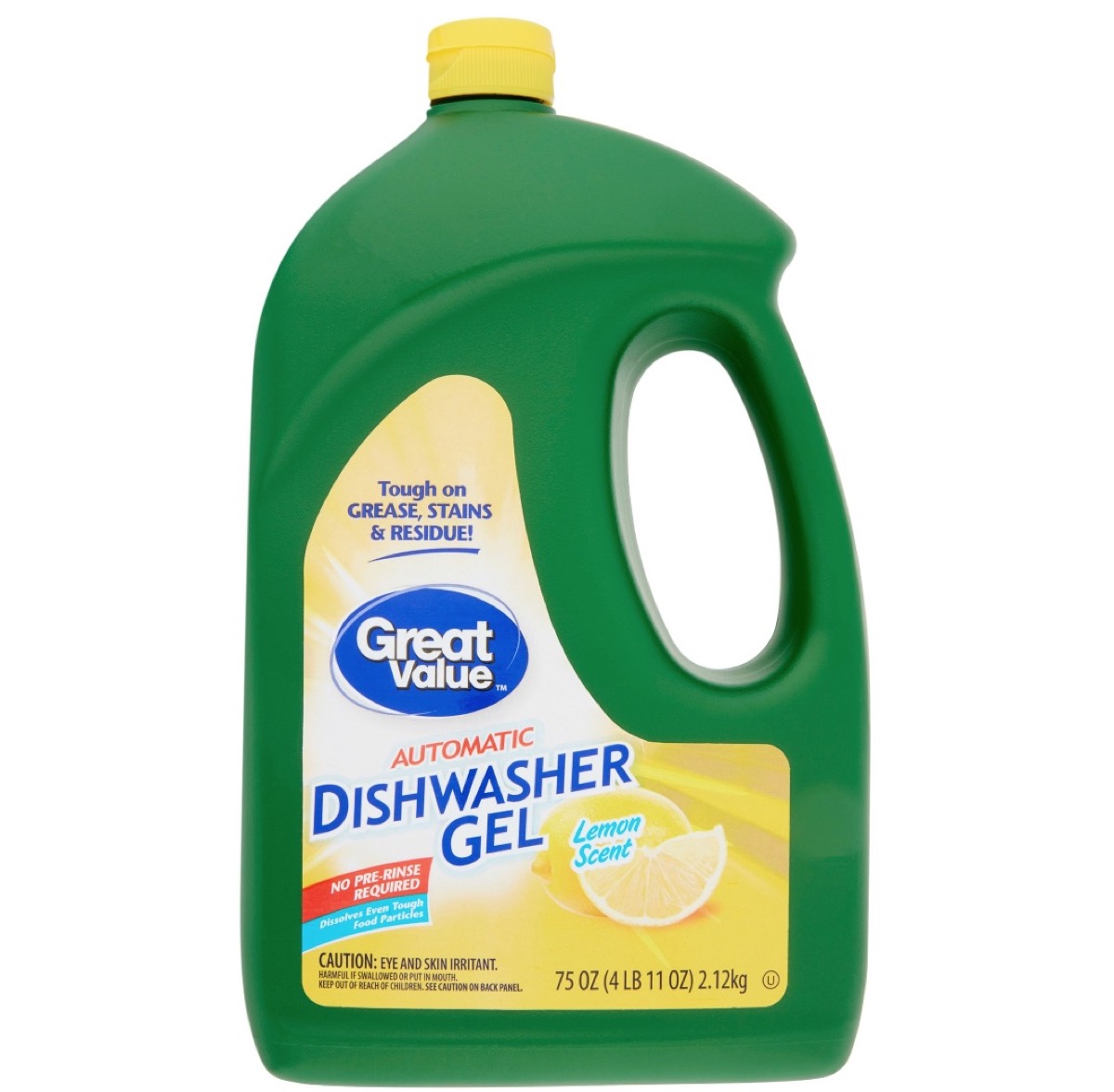 When Consumer Reports tested out Walmart's Great Value Dishwasher Gel, they found that it was unable to successfully remove water spots and food from dishes, which is, you know, pretty much the bare minimum you expect from a dishwasher detergent.

To match its low price, Consumer Reports gave the bargain product a low rating and advised consumers to stay away. In this case, you get what you pay for. 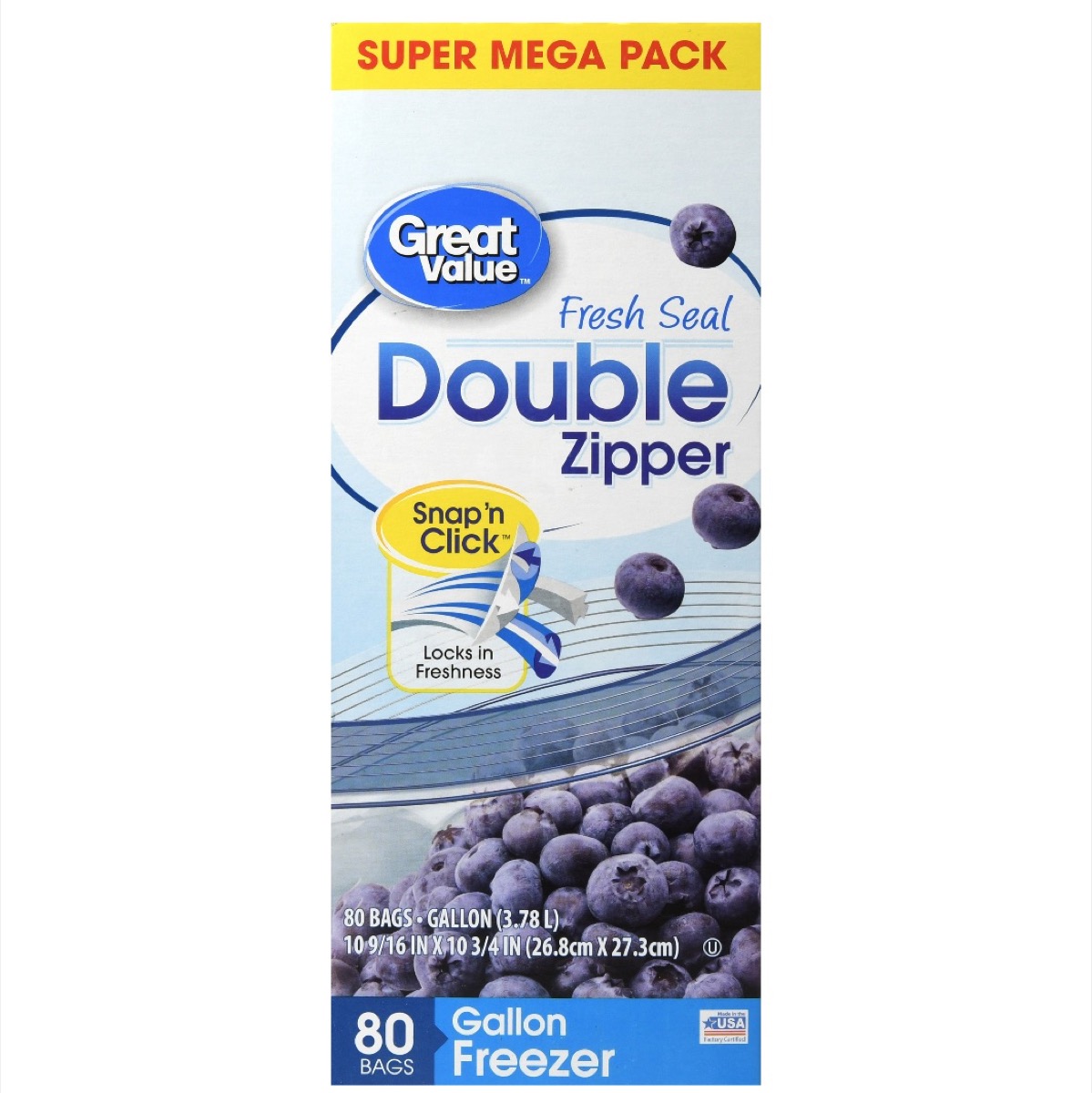 It's hard to call the Great Value Freezer Bags even a decent value when, according to user reviews, bad packaging often renders them unusable.

Though name brand bags are more expensive, you can trust that they'll be of good quality. Plus, you can always keep your eye out for coupons to bring the price down a bit.

Walmart might have a satisfactory selection of packaged and shelf-stable groceries, but their meat and fish selection is another story. One Reddit user wrote that the salmon slabs she bought at Walmart had "no taste," so she "couldn't eat them." Enough said.ae0fcc31ae342fd3a1346ebb1f342fcb

Even Walmart's lowest prices can't compete with the bulk savings that warehouse stores offer. "If you want to get the best deal on batteries, buy them from warehouse clubs like Costco and Sam's Club, which will have the best rate on the largest pack of batteries," Kerry Sherin, a savings expert with Offers.com, told GoBankingRanks.

Or, you could always get batteries at your local dollar store, which offers a great value as well.

Since pet food doesn't expire for years, it doesn't hurt to save some money and buy it in bulk at a warehouse store.

But if you don't want pounds of dog food sitting around your house, you can use a "subscribe and save" program—offered by Amazon or Target—to set up a scheduled delivery and save money every time you order.

If you want to find the best prices out there on printer ink, then shop online instead of at Walmart. "Unless a store is doing a ridiculous sale, printer ink is always less expensive online," Paul Moyer of SavingFreak.com told GoBankingRates. "You can purchase re-manufactured cartridges for as much as 50 percent off the price you would pay in Walmart."

Another option is to bring your empty ink cartridges to Costco, where you can get them refilled for as low as $7.99.

If you're trying to eat organic, Walmart isn't the place for you. "While Walmart has excellent prices on the common foods in your pantry, the opposite is true for organic food," wrote Kristin Cook on savings blog Ben's Bargains. "That includes produce, milk, yogurt, snacks, etc. It's difficult to find and generally marked up quite a bit." 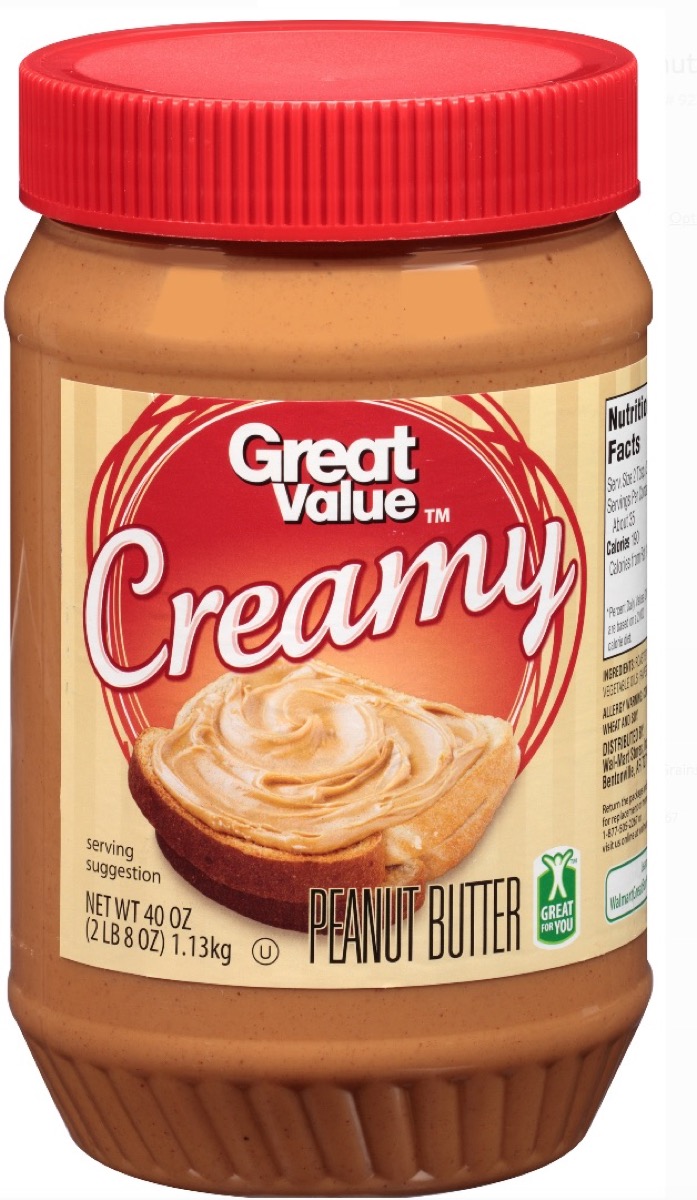 Though you might save a buck or two with Walmart's Great Value Peanut Butter, the difference in taste is too egregious to ignore. Many reviewers on Walmart's site reported that it's oily, with one customer saying, "It mostly tastes like vegetable oil" and "there is very little peanut butter flavor."

When The Krazy Coupon Lady asked readers to test both Walmart's peanut butter against Jif, 78 percent said that they preferred the name brand spread. And for more helpful Walmart tips, check out these 20 Walmart Shopping Secrets Only Die-Hard Regulars Know.