Don't spend half your trip in the airport by avoiding these busy moments.

We're all guilty of it: not realizing our horrific travel-booking mistake until we are at the airport and it's too late to avoid crowds or canceled flights. Or, we've already committed to social plans that lock us in to the most overpriced days to fly. The good news is that the more you know about when to travel, the easier it is to avoid the loud crowds and overpriced tickets. Read on to save on money and patience the next time you travel. 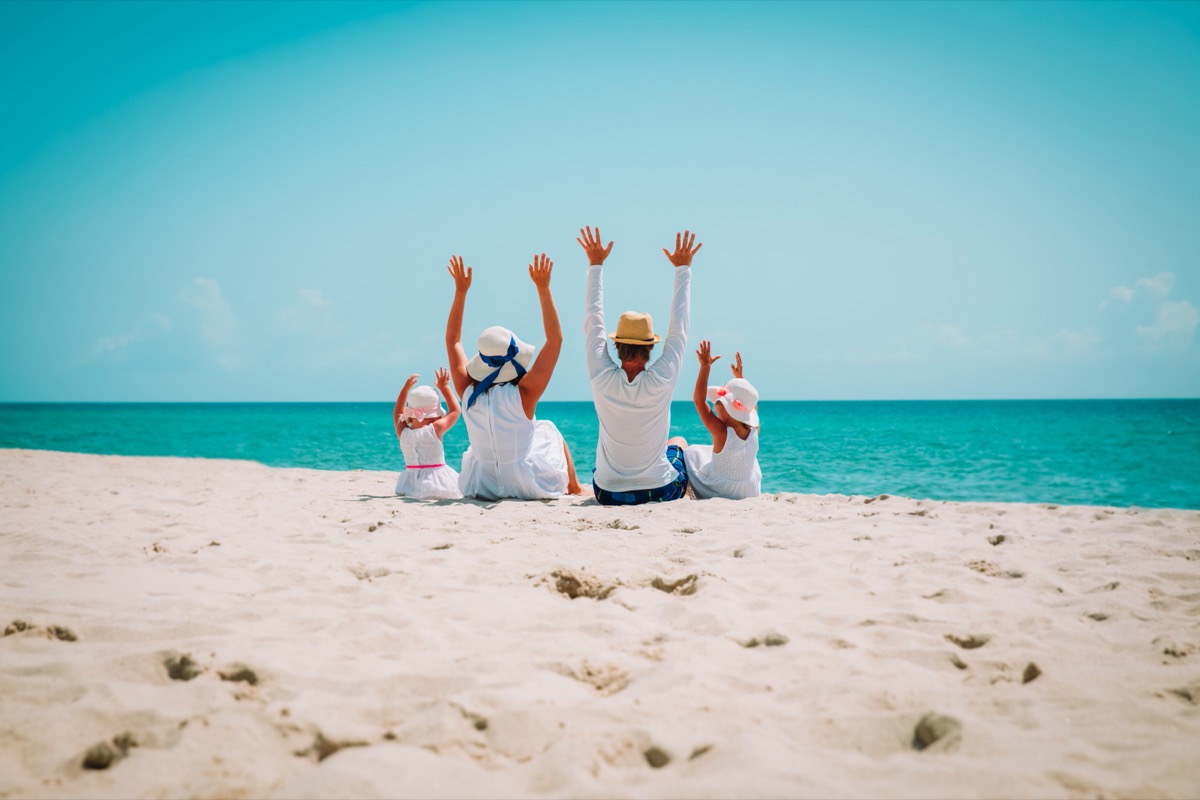 Summer is the busiest travel season throughout the U.S., and weekends see the most airport traffic. Expect the biggest crowds and highest airline fares on Fridays in June, July and August.

Typically, flights are more expensive and airports more crowded on Fridays, Saturdays, Sundays and Mondays as weekend and long-weekend trips are the most common for business and pleasure travelers. If you can travel on Tuesday, Wednesday or Thursday, you'll be rewarded typically with more affordable fares and fewer traffic jams on interstates. Arguably, Monday is the worst day to travel. Typically airlines cancel twice as many flights on Monday as on Tuesday, making your trip possibly a bigger hassle than it needs to be.

Consider, too, who's flying. Monday mornings are the busiest for commuters and road warriors. This time is also popular in major tourist hubs like Orlando, Florida, when families are jetting home. Airport travel at this time could mean standing in line twice or even three times as long just to get through airport security—and in a place like Orlando, packed with kids that are exhausted from a week with Mickey, this could be heachache-inducing. To bypass the issue, try flying earlier in the morning, or just wait a day. 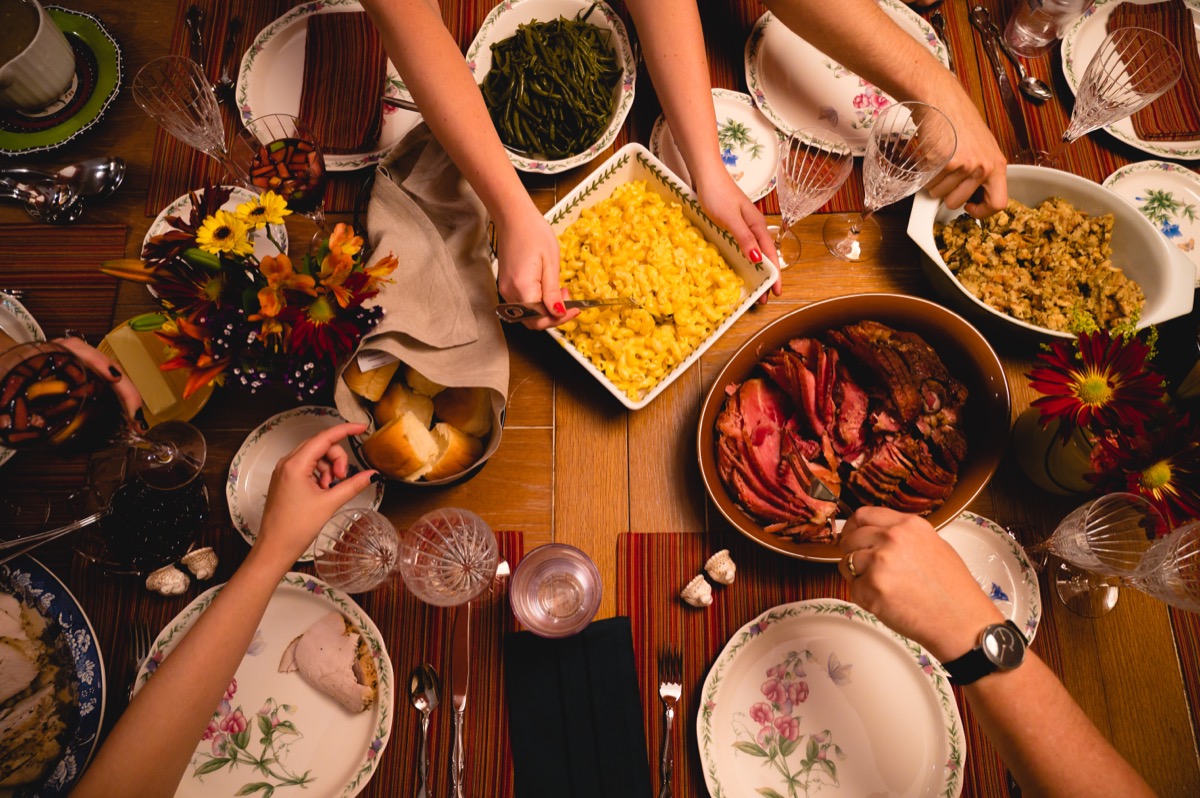 We've all long heard that Thanksgiving is the worst day for travel. Certainly there are crowds in the airports—and the roads will all be packed—but when it comes to flying, the hype surrounding this day isn't entirely warranted. "There are about five to 10 days during the summer that are busier than Thanksgiving," says AAA's Troy Green. 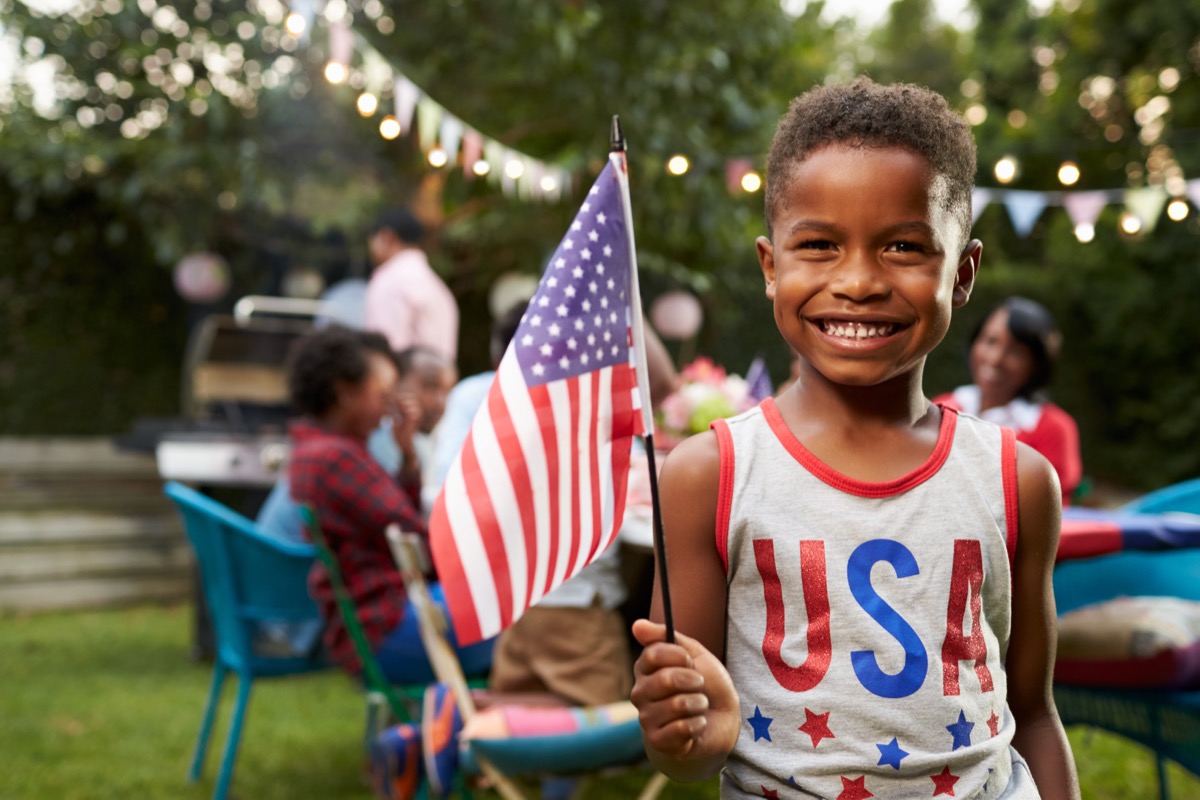 Everyone has beaches, friends, family and travel in mind for the Fourth, packing airports. When the holiday falls on a weekend, the chaos is multiplied. For most travelers, this holiday is a non-negotiable, so people expect to pay more. The alternative is to shift travel plans a day earlier. 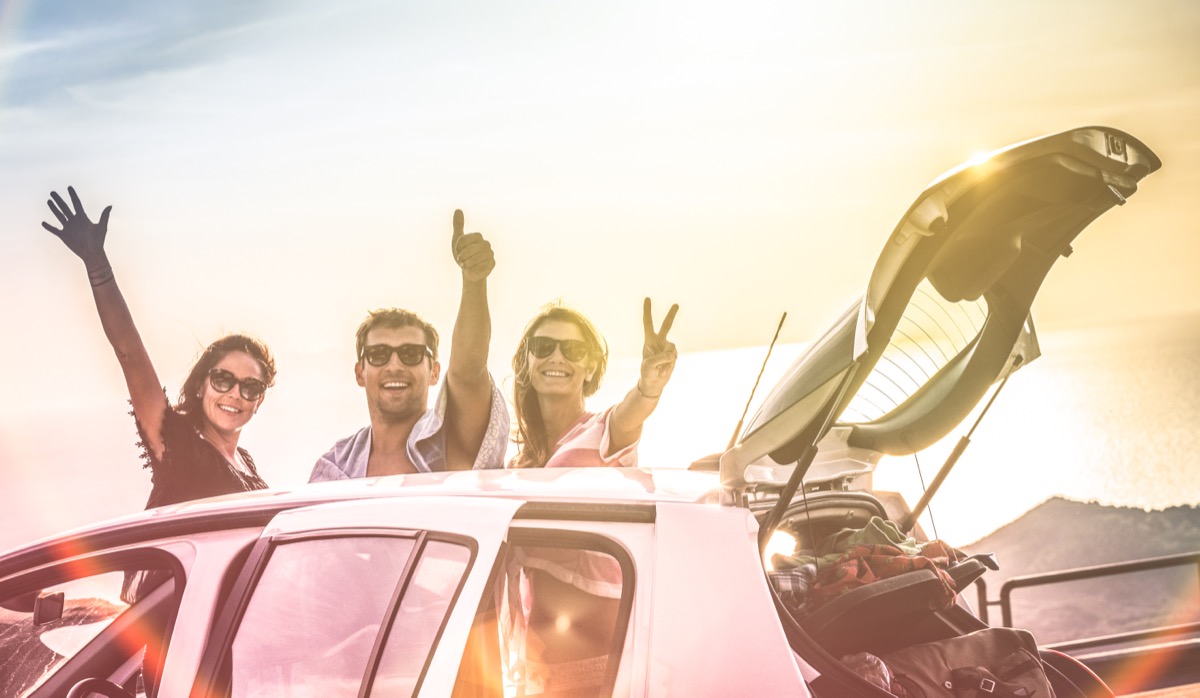 The exact week of Spring Break in March varies between schools; high schools in different regions stagger the vacation time, and colleges have their own schedules entirely. That said, typically the week before Easter is the hottest time, price-wise, for travelers to head south, so fares for any travel in that direction will be higher.

We've all experienced it at the dentist or with any cable guy or contractor: The later the appointment is in the day, the more likely it'll get pushed back. With air travel, delays stack up so evening flights suffer the most. According to The Points Guy, 10 p.m. on any given night is the worst time for a departure, with a 27.1% chance of delay—the worst of the day.ae0fcc31ae342fd3a1346ebb1f342fcb 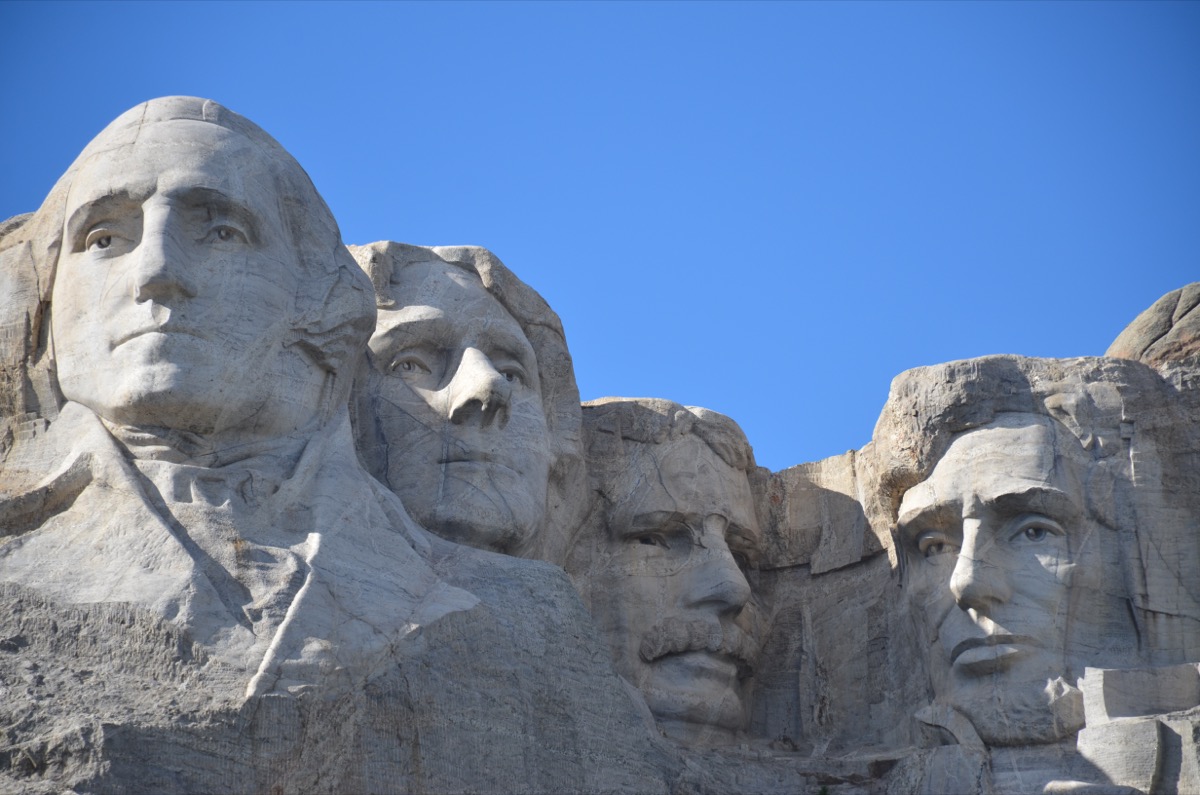 Everyone has the same idea in February to jet off and take advantage of a holiday Monday. Travel on that third week of the month is most expensive Thursday to Tuesday, so if you can, consider traveling Wednesday to Wednesday when plans allow. Or, if it's possible to travel longer than a week, extend the trip by a few days and skirt the heaviest travel days. 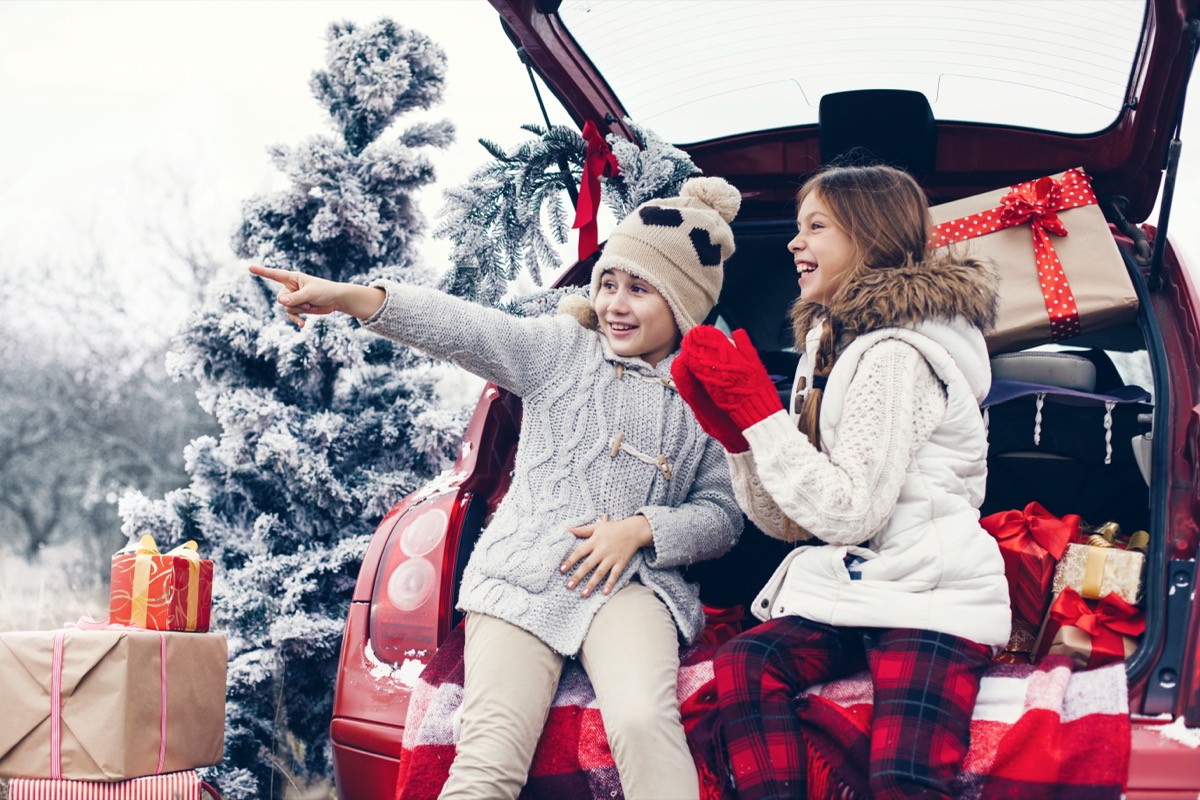 December 20 to January 3 sees a massive spike in travel. The majority of the country has this time off and wants to travel—and rightly so. Some seasoned seasonal travelers simply suck it up and weather the crowds and peak hotel rates, while others book trips for the first half of December, just before airlines and hotels hike up their rates.