Selfless people make the world go around. These helpful individuals donate time and money to benefit others—and are always available to offer a shoulder to cry on or help a friend in need. Selfish people, on the other hand, do the opposite. These folks are only out there to benefit one person: themselves. But it turns out that we may not be able to blame them completely. Some experts say this trait could be due to their horoscope. Here, astrologers tell us the most selfish zodiac signs, from the somewhat self-absorbed to the dangerously egocentric.

READ THIS NEXT: The Most Vindictive Zodiac Sign, According to Astrologers.

Capricorn people are known for being hard-working and ambitious—sometimes to a fault. "If Sea-Goats let their dark dreams carry them away, they can emotionally detach themselves from others, not letting anyone into their life," says Alice Alta, the resident astrologer for the Futurio horoscope app. "In the worst-case scenario, they may even start stepping on people on the way to their goals." However, she notes that in the best-case scenario, their goals will be socially useful and help people in the end. Because of that, Capricorns should make social goals as well as work- and finance-related goals. That way, even if they become selfish in over-achieving, it will benefit the greater good.ae0fcc31ae342fd3a1346ebb1f342fcb

People born under Pisces are famous for being emotionally sensitive and intuitive. They're highly empathetic and will always pull up a chair and listen to a friend in need—so much so that you might be wondering how they could be considered one of the most selfish signs. Well, psychic and astrologer Inbaal Honigman, notes that their selflessness has one caveat: they prefer to help when there are people watching. "Unwatched, Pisces won't rush to help out immediately," says Honigman. "They'll wait for the movie to end or for someone else to do it. But as soon as the lights are on, or there's an audience, they jump to their feet at a second's notice."

READ THIS NEXT: The Most Intense Zodiac Sign, According to Astrologers. 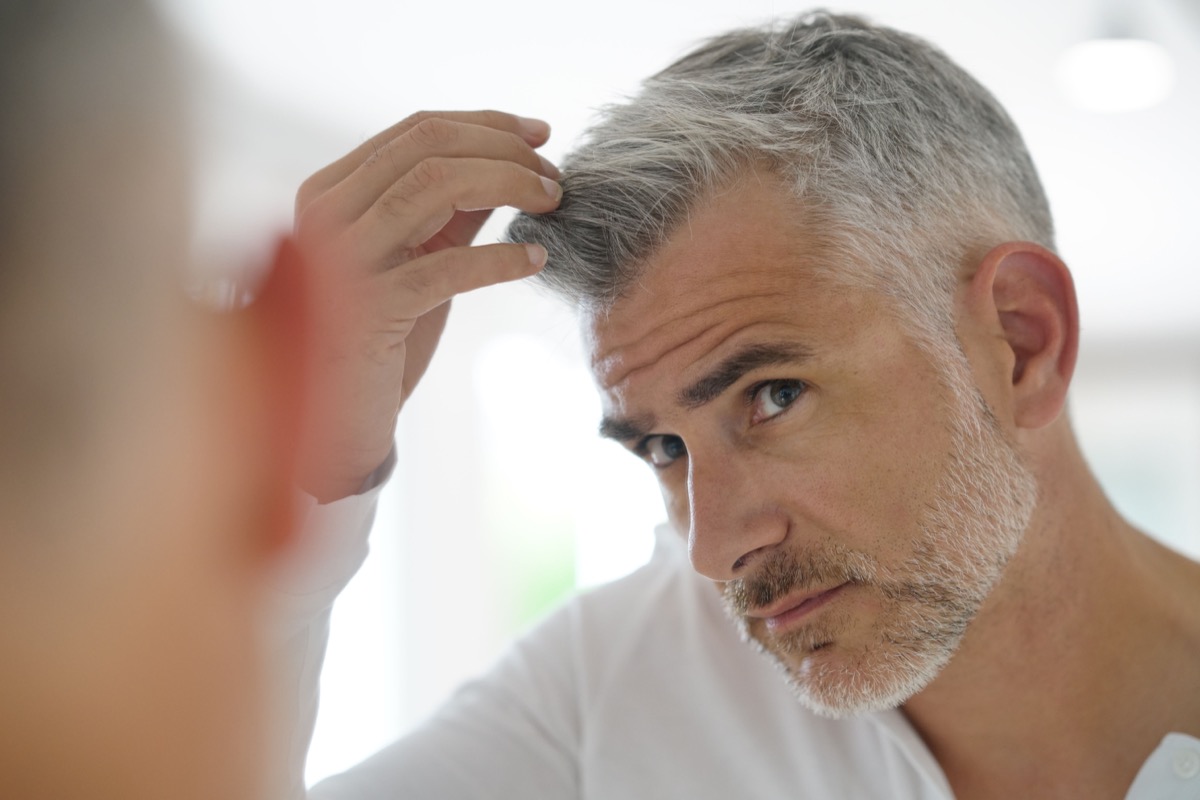 This sign is known for being stubborn and stuck in its ways, a trait that can appear selfish in certain situations. "Taurus has rigid boundaries, which comes in handy at times, but can also make Taurus seem unyielding," says relationship astrologer Anna Kovach. Ruled by Venus, the planet of love and beauty, this sign is also highly image-conscious and can put perfecting its appearance over helping a friend in need. Fortunately, they can cultivate a more selfless nature, especially in romance. "Taurus can be nurturing, generous, and loving," says Kovach. "When you're in a relationship with a Taurus person, they will take care of your comforts and desires, but will want to ensure their needs are met first."

RELATED: For more astrology delivered straight to your inbox, sign up for our daily newsletter.

The sign of the Lion is selfish with its need to be in the spotlight, often going to great lengths to have the coolest clothes, the funniest story, or the most-impressive home. "They tend to put their desires and interests first, as they simply don't realize why they should settle for less," says Alta. "They live as if others are destined to cherish and pamper them." However, this sign won't throw you under the bus in order to achieve its position as the center of attention. "Their generosity and nobility know no boundaries, and everyone can bask in their glory." Sure, they may monopolize the conversation at dinner—but you'll likely be laughing hysterically the whole time.

The first sign of the Zodiac, Aries tends to have a "me first" attitude toward everything life throws their way. What's more, "their big flaw when it comes to selfishness is that those born under this sign tend to assume that others want what they want," says Kovach. "They rush to conclusions or make assumptions based on their own preferences." That can lead to situations where it always seems like this person is choosing the movie or selecting the restaurant—when in reality they think they're doing a good deed by making a decision for everyone. Another way Aries can appear selfish is in its impatience. "If there's a line to get in the store, Aries will stand in their place, not rushing to move aside for the elderly," says Honigman. "And if Aries is due a promotion, they'll make sure everybody knows about it." Hey, at least you always know where you stand.