If they can do it, so can you.

Earlier this year, Jonah Hill became an overnight men's mag sensation by strutting an uncharacteristically svelte physique. The star never revealed exactly how much weight he lost, but all you have to do is look to know that the number is impressive. But Hill isn't the only star to undergo a serious body transformation this year. From Grammy-winning singers to red carpet mainstays, 2017 has been a banner year for celebrity weight loss stories. Here you'll find the ten most inspiring, all of which will have you jonesin' to hit up the gym immediately. And for some more great fitness inspiration, learn What Celebrities With Perfect Bodies Do Every Day.

June "Mama June" Shannon (right) far and away displayed the most dramatic celebrity weight loss this year. By combining gastric sleeve surgery and a strict diet and exercise regimen, the Here Comes Honey Boo Boo star went from 460 pounds to a jaw-dropping 132.

Hill may have made a name for himself as the fat kid on Superbad, but, in March of this year, he showed off a enviably trim figure while promoting his latest film, War Dogs. Want to learn his secret? Read about Jonah Hill's Secrets for Getting Leading-Man Lean.

At the 2017 Emmys, Zach Galifianakis wowed with a sudden and surprising trim physique. As he told Conan O'Brien, on Conan: "I stopped drinking and I just, kind of, put the weight off."

National treasure Melissa McCarthy adopted a high-protein, low-carb diet and a consistent exercise routine to lose 75 pounds this year. "It may be the best thing I've ever done," she told Life & Style. "I feel amazing!" 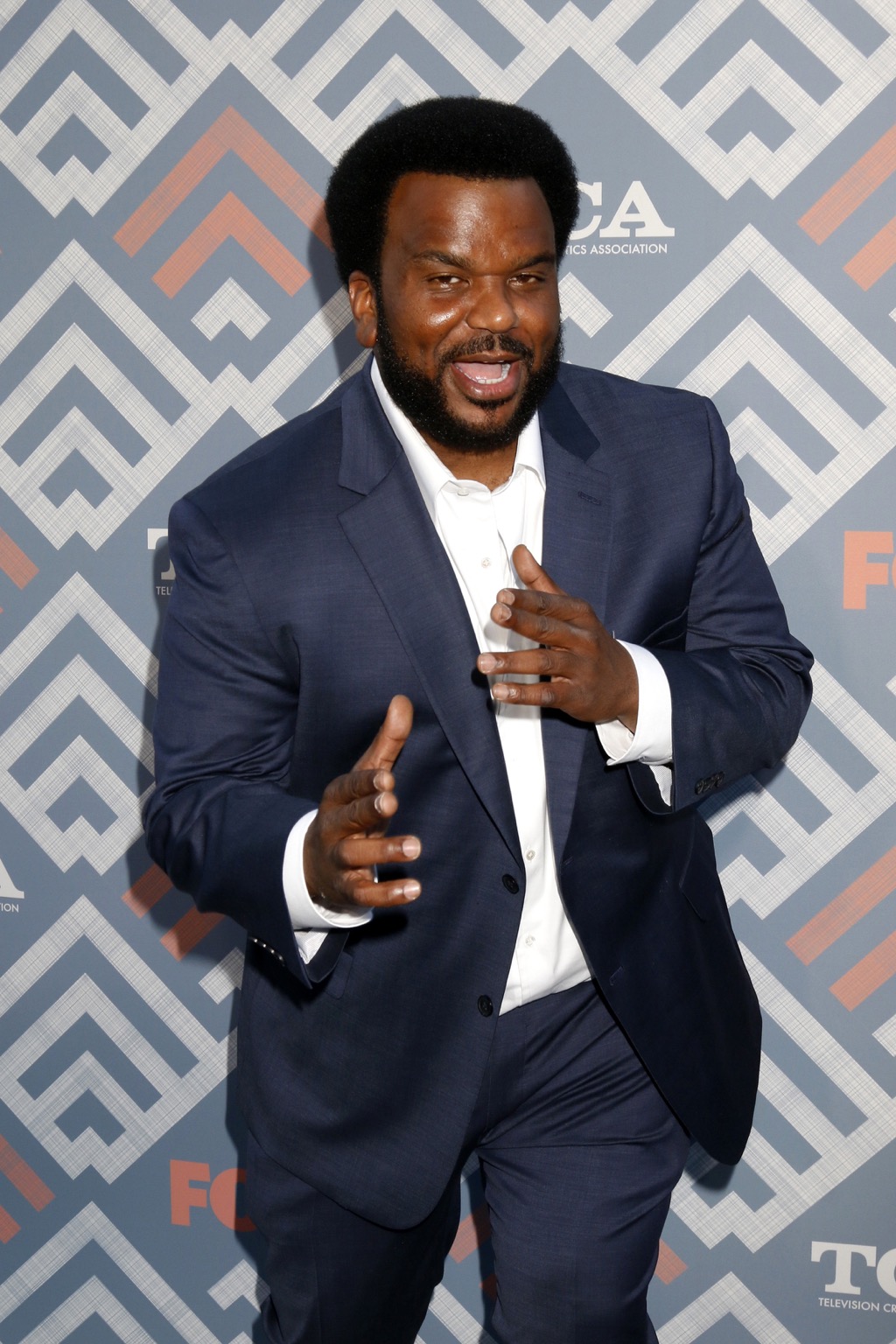 The Office actor Craig Robinson shed 50 pounds this year to get leading-man ready for his new show, Ghosted. His trick? Cutting out alcohol and going completely vegan for six months.ae0fcc31ae342fd3a1346ebb1f342fcb

Last August, Megan Fox birthed her third child. This August, Fox was the face—and stunning body—of a lingerie campaign. Here's how she did it. 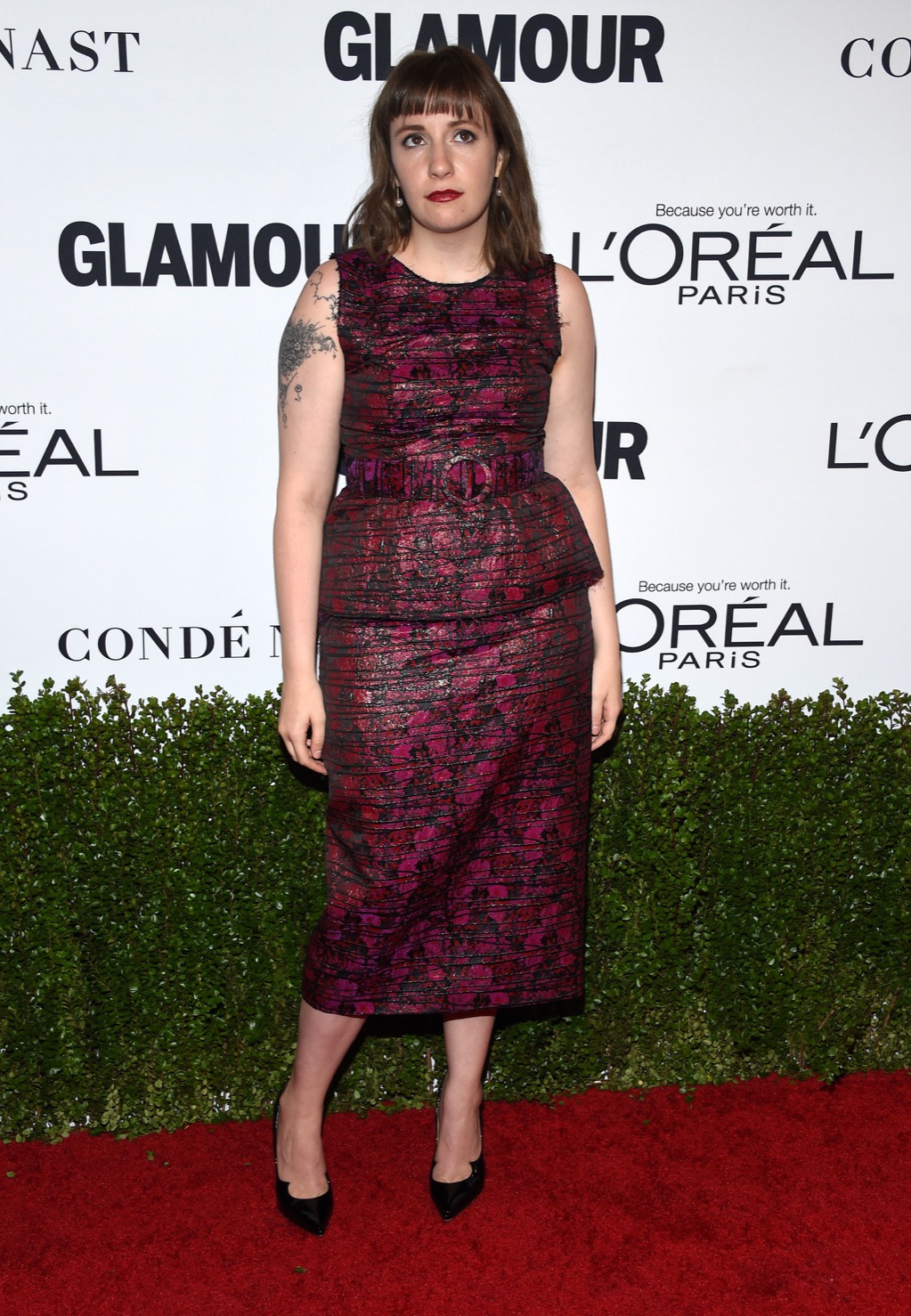 Earlier this year, you may have spotted Girls star and "voice of a generation" Lena Dunham sporting a considerably trimmer figure. In an interview with Howard Stern, she credited her weight loss to shifting political tides: "Donald Trump became president and I stopped being able to eat food." Here's where we remind you that this weight loss tactic isn't really healthy at all. 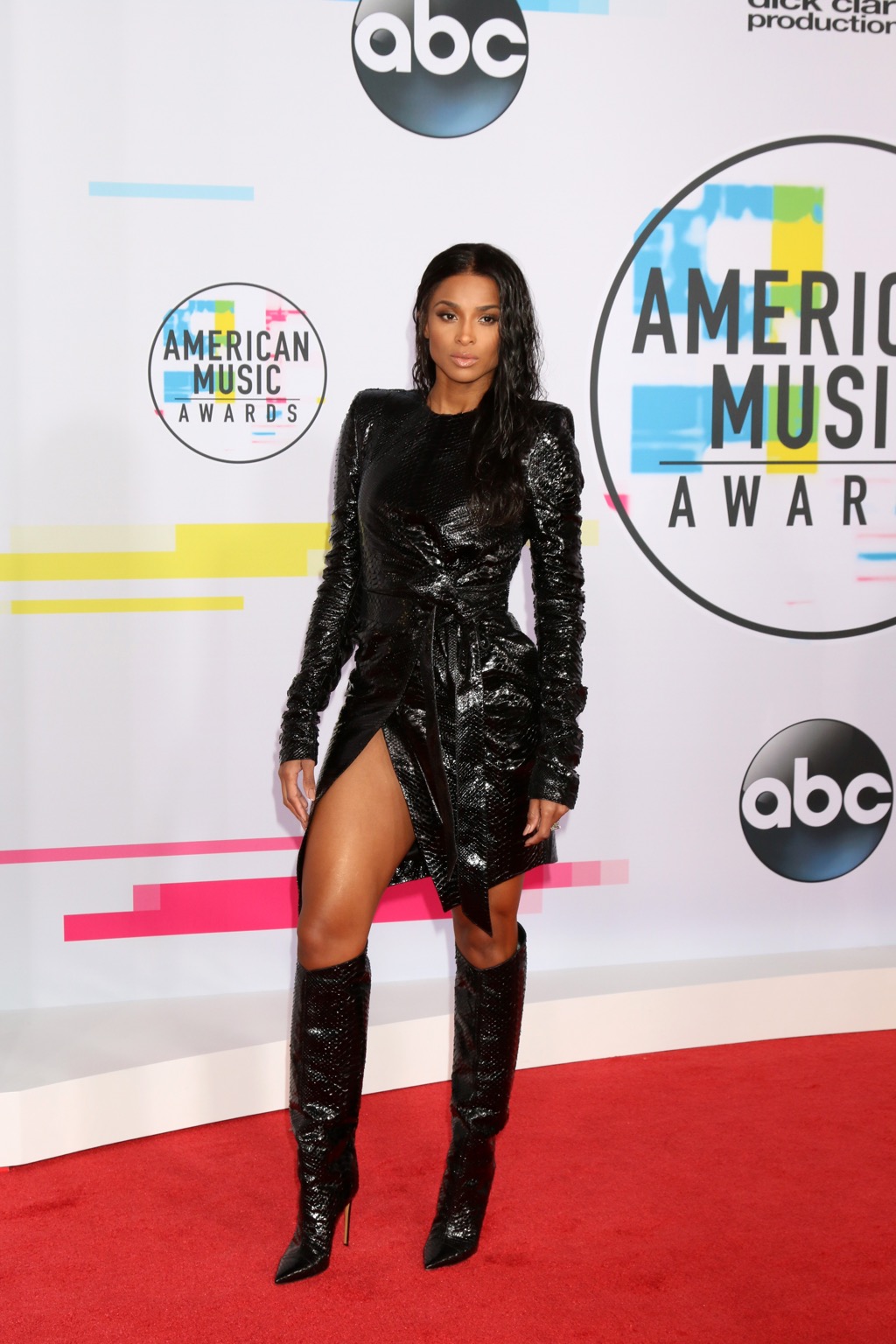 In May, singer Ciara gave birth to her second kid. Four weeks later, she had already lost 20 pounds. "I said I wasn't going to gain 60lbs Carrying [sic] Sienna," she said in an Instagram post.

For his upcoming film Wakefield, in which he plays a homeless character, Bryan Cranston shed 16 pounds. "Now I have fat clothes and skinny clothes," he told Page Six. "The easy part will be eating again."

Talk show host Wendy Williams shed nearly 50 pounds earlier this year by cutting out red meat and poultry from her diet completely. "I don't miss it," she told E! And for more wild celebrity body transformations, check out What Christian Bale Looks Like As Dick Cheney.

Ari Notis
Ari is an editor specializing in news and lifestyle. Read more
Filed Under
Celebrities • Diet • Healthy Eating • Nutrition • Wellness
Read This Next
Latest News
Read This Next