12 Famous Actors You Forgot Were Once Amazing Athletes

Apparently Kurt Russell was one hell of a second-baseman.

Today, courtesy of his buddy Guy Ritchie, retired global soccer superstar and style icon David Beckham officially joins the long list of famous athletes who have embarked on a perilous journey: crossing over into acting. (Technically, Beckham first appeared in Ritchie's 2014 film The Man From U.N.C.L.E., but it was a split-second cameo with no lines.)

In the film, King Arthur: Legend of the Sword, Beckham plays a partially disfigured knight called Trigger. While the critics haven't been kind to the movie, fans on social media have been even less kind to Becks. The backlash has been so profound that Ritchie felt the need to defend the former soccer star on British TV.

Beckham. Shaq. Dennis Rodman. Dan Marino. Howie Long. It makes you wonder: has any athlete ever truly navigated the journey into Hollywood with any real success? (There was Jim Brown, of course, but that was eons ago.) But the answer is actually yes. In fact, there are some actors who have been so successful that you've probably forgotten that they were even athletes in the first place. We've counted twelve of them, and we've included them all right here. And for more surprising celebrity coverage, check out the 15 times romantic A-listers nailed the proposal. 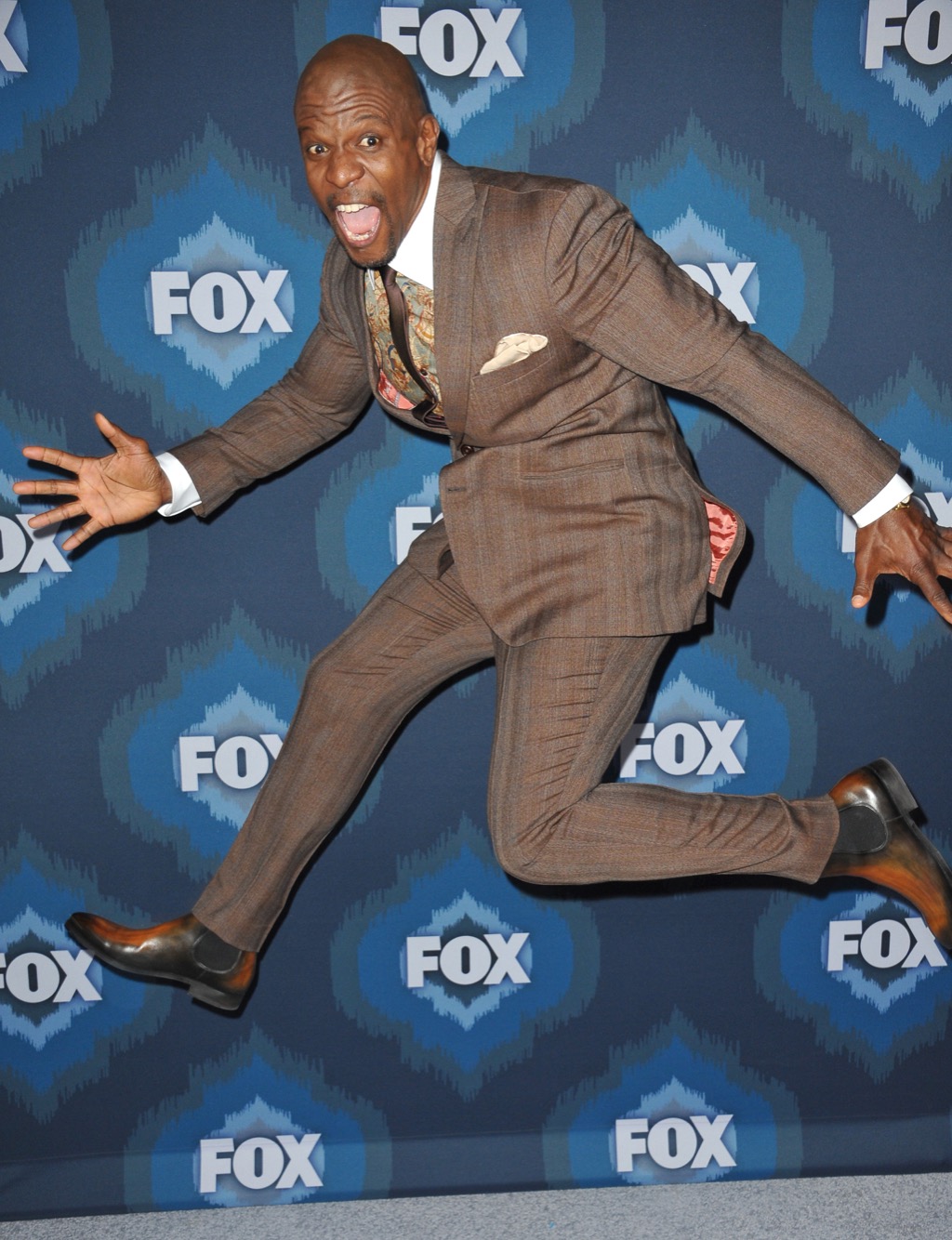 Crews, esteemed action star, Old Spice guy, and design nerd spent six years in the NFL before embarking on career of exploding things for movie audiences. The man played defensive end for the Los Angeles Rams, the San Diego Chargers, and the Washington Redskins, before ending his career with the Philadelphia Eagles—ignobly, as a practice squad member who never made it to the field. And for more examples of missed opportunities, check out the 15 times actors turned down hugely iconic roles.

You may remember the Voss-guzzling 46th POTUS as a former wrester. But everyone's favorite Fast and Furious star started playing actual sports long before he joined the ranks of the WWE. Johnson played football throughout high school and even excelled enough to land on the team at the University of Miami—at that time, the best in the country. 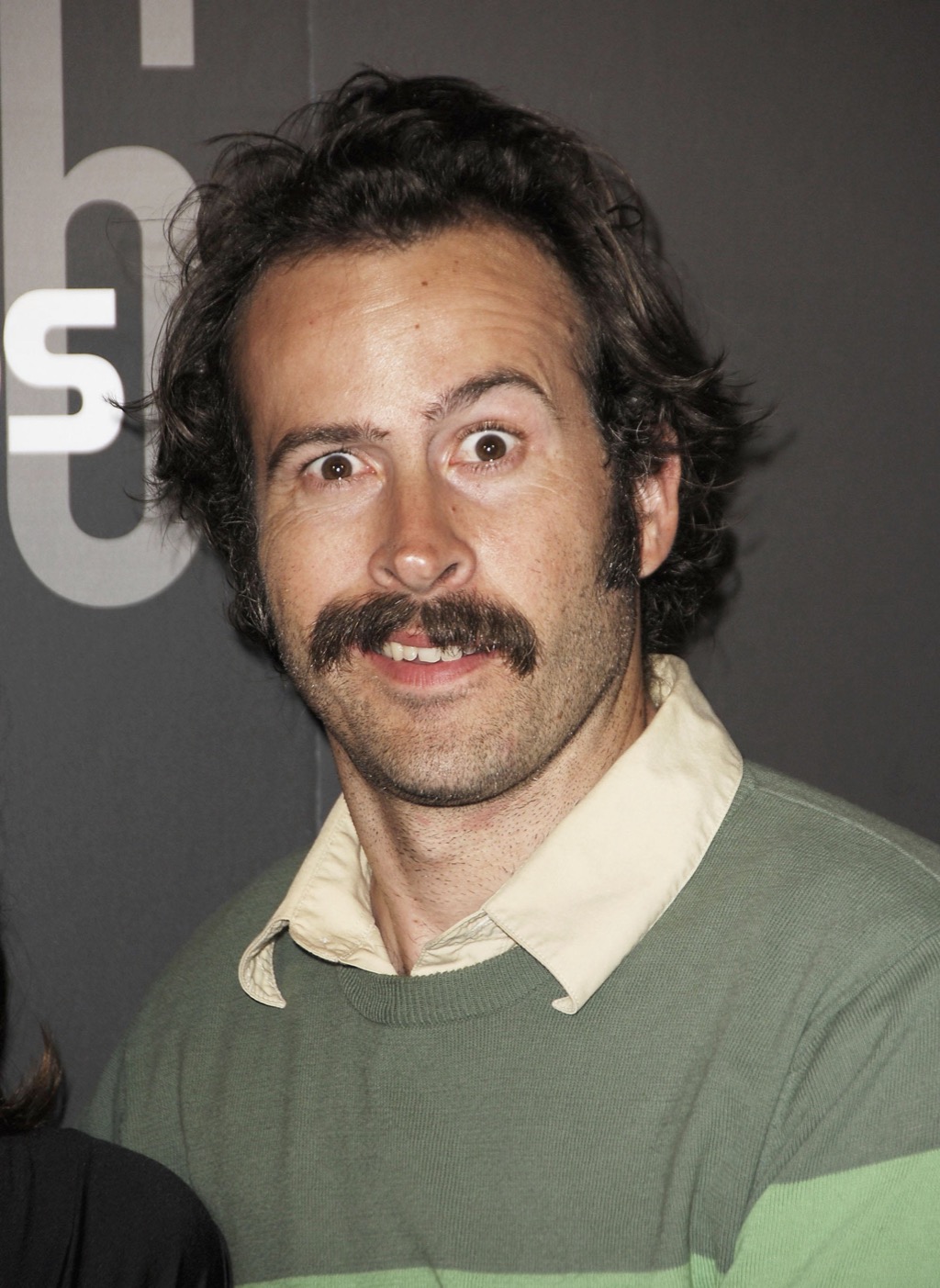 Lee may have spent four years making up for past bad deeds as the titular Earl on My Name is Earl, but in the 1980s and early '90s, Lee was a professional skateboarder, and helped popularize the current lexicon of tricks—the kickflips and shove-its and everything in between—that modern skaters deploy. Lee then went on to co-found Stereo Skateboards—to this day, he's still sponsored by the brand. If you're planning on setting up shop like Lee, brush on the 5 tips to running a perfect business. 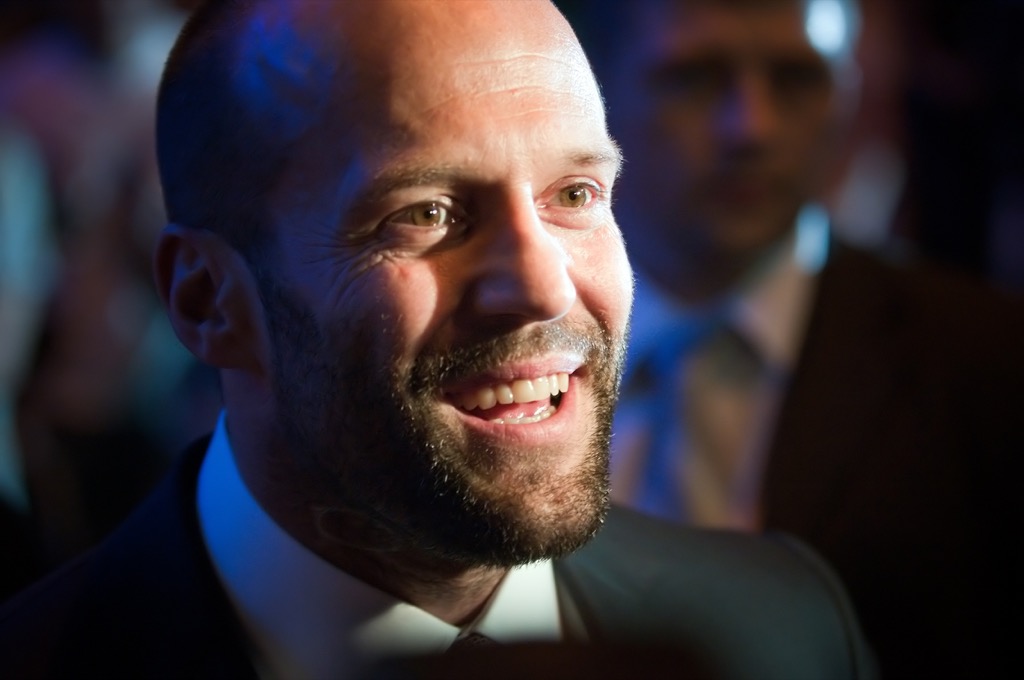 Before Statham became known for driving getaway cars in movies—and also in real life—he spent more than a decade on Britain's national diving team. He competed in the 1990 Commonwealth Games, but finished below the podium in all of his event. Statham then moved on to the highly athletic sport of fashion modeling, doing shoots for brands such as French Connection UK. He also does his own stunts, so if you've seen literally any of his films, you know full well not to ever cross the guy.

Before Tom Selleck and his mustache became Magnum P.I., he studied business administration at the University of Southern California. While there, he played for the school's basketball team. In fact, his whole attendance at school was based on the sport—he got accepted due to a basketball scholarship. If you crave facial hair as awesome as Selleck's, be sure to pick up the grooming tech you need right now. 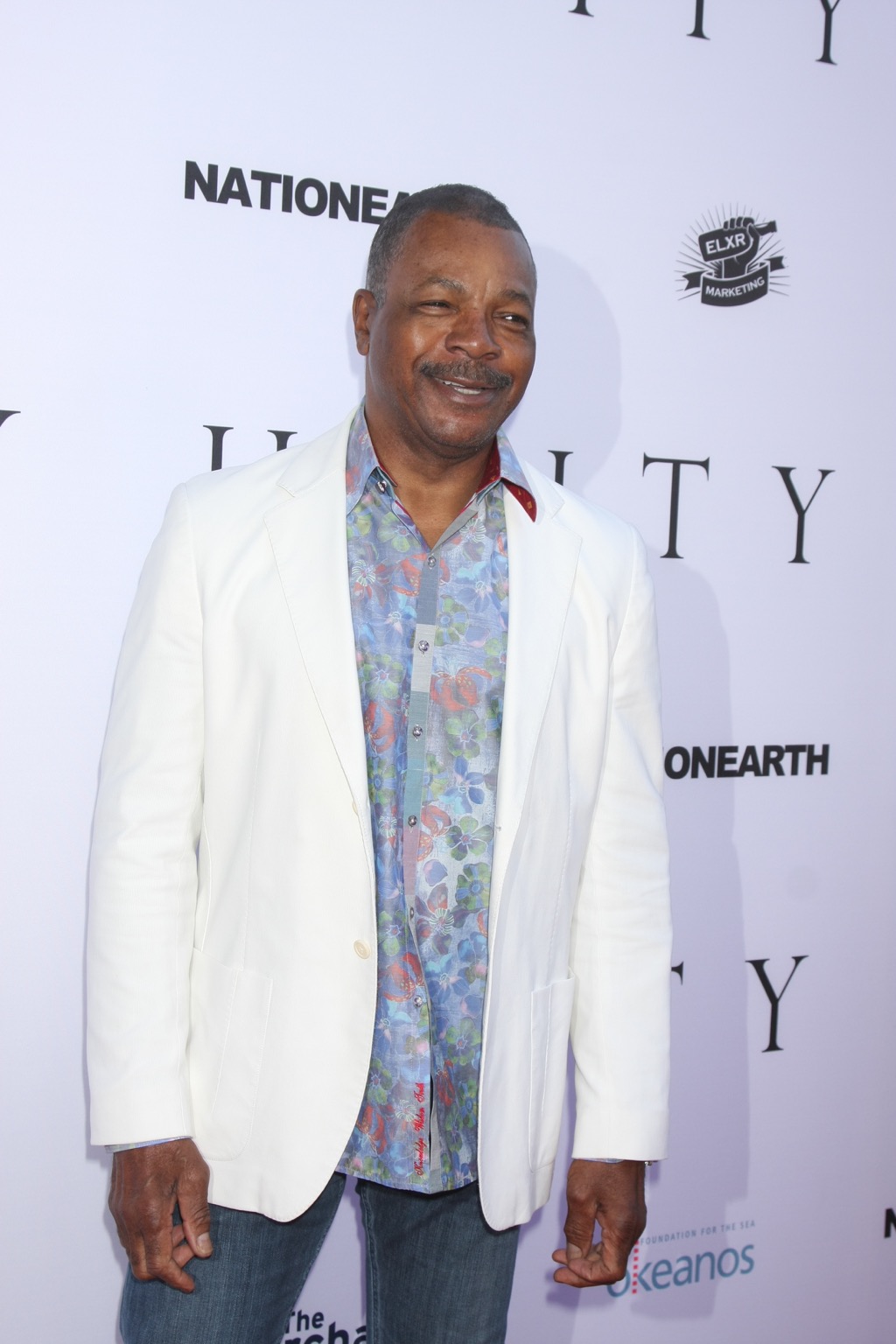 Apollo Creed himself held an athletic career IRL—just not in boxing. No, character actor—and stew enthusiast—Carl Weathers played as a linebacker for the Oakland Raiders. After one season, Weathers transferred to the Canadian Football League, to play for the British Columbia Lions. And for other awesome celeb trivia from our northern neighbors, may we suggest viewing the most underrated Ryan Reynolds films of all time. 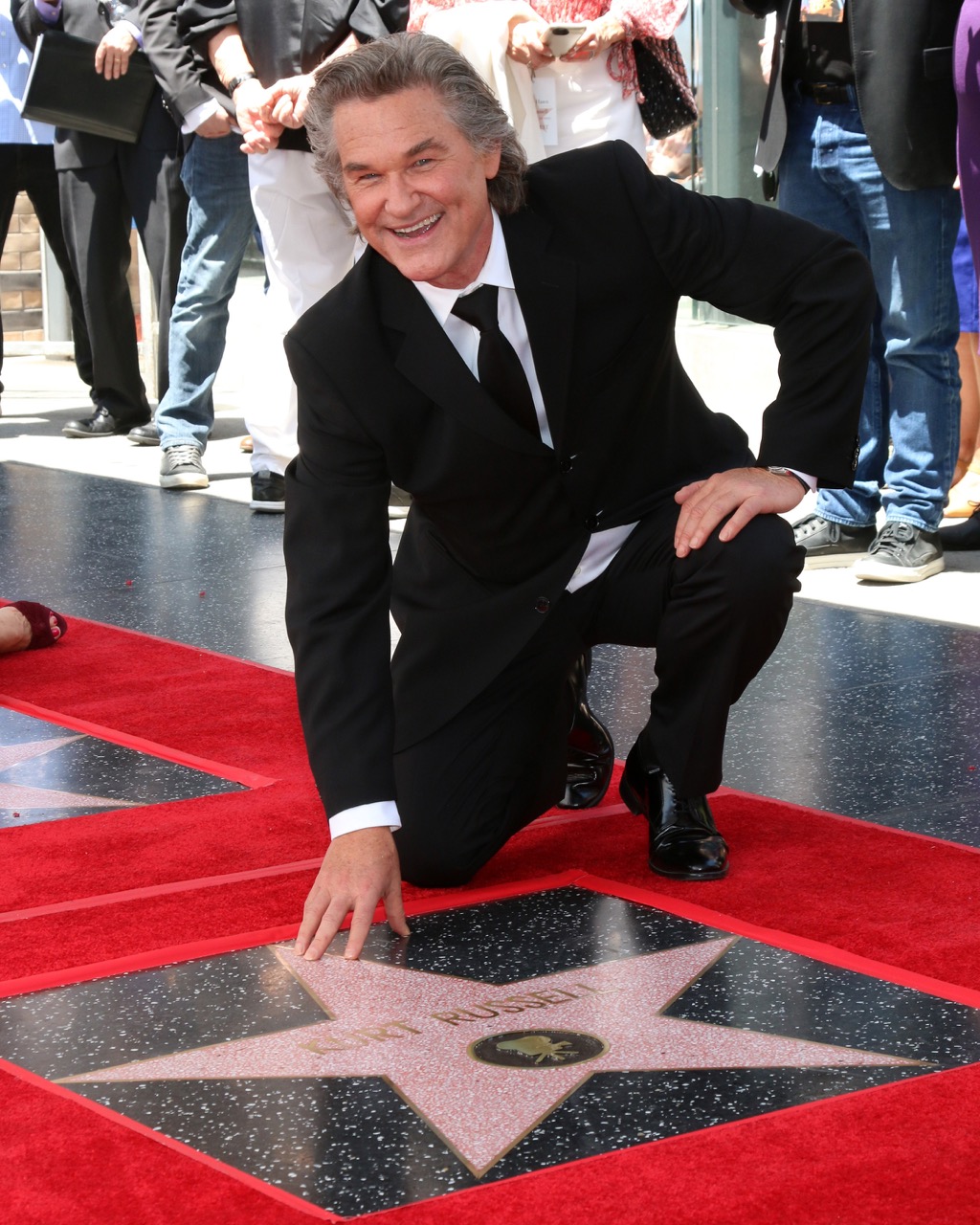 The Fast and Furious producers seem to love recruiting former athletes—and, don't forget, models, both former and current—to act in the films. Russell, who plays Mr. Nobody in the franchise, played minor league baseball back in the '70s. And you know what? He wasn't half bad. Russell played for the Portland Mavericks, the Walla Walla Islanders, and the El Paso Sun kings, eventually finishing with a .563. 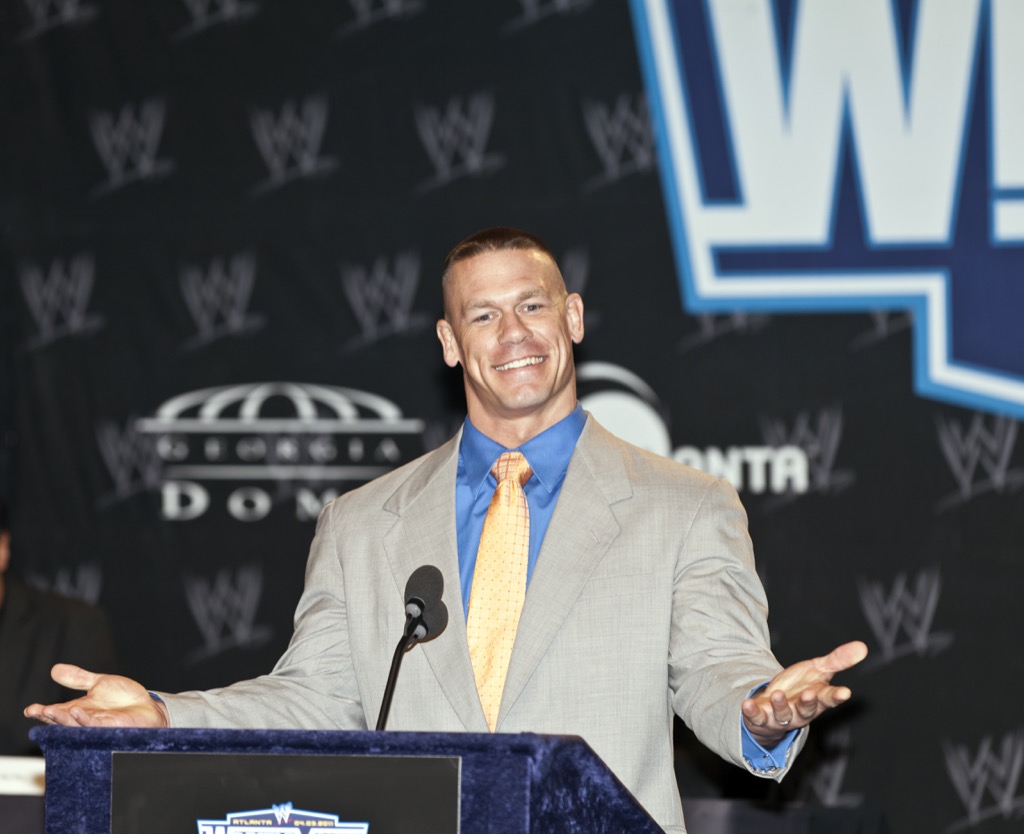 Little did you know, the 12 Rounds, Legendary, and The Wall star played center for Springfield College's division III football team. Anybody who got in this giant's way? Talk about a train wreck. If you want to get as enormous as Cena, learn the easiest ways to build muscle quickly. 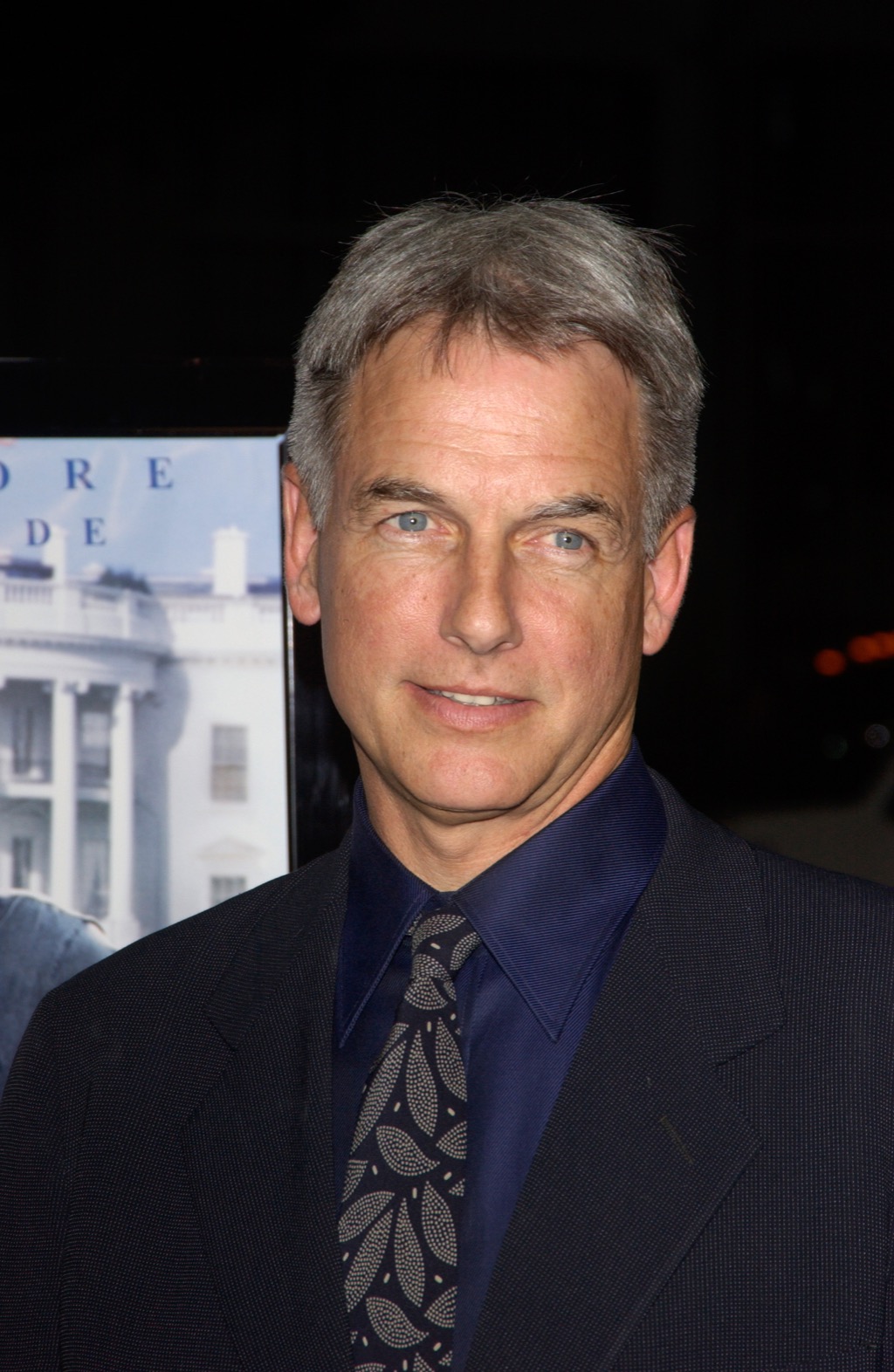 The quintessential Oh, That Guy (NCIS, NCIS: New Orleans, a Family Guy episode about NCIS) played as a starting quarterback for two seasons while at UCLA. And Harmon accomplished that without sacrificing his studies; in 1973, he picked up an NFF National Scholar-Athlete Award. To get yourself as sharp as Harmon, you could do worse than playing the 8 video games that are scientifically-proven to make you smarter. 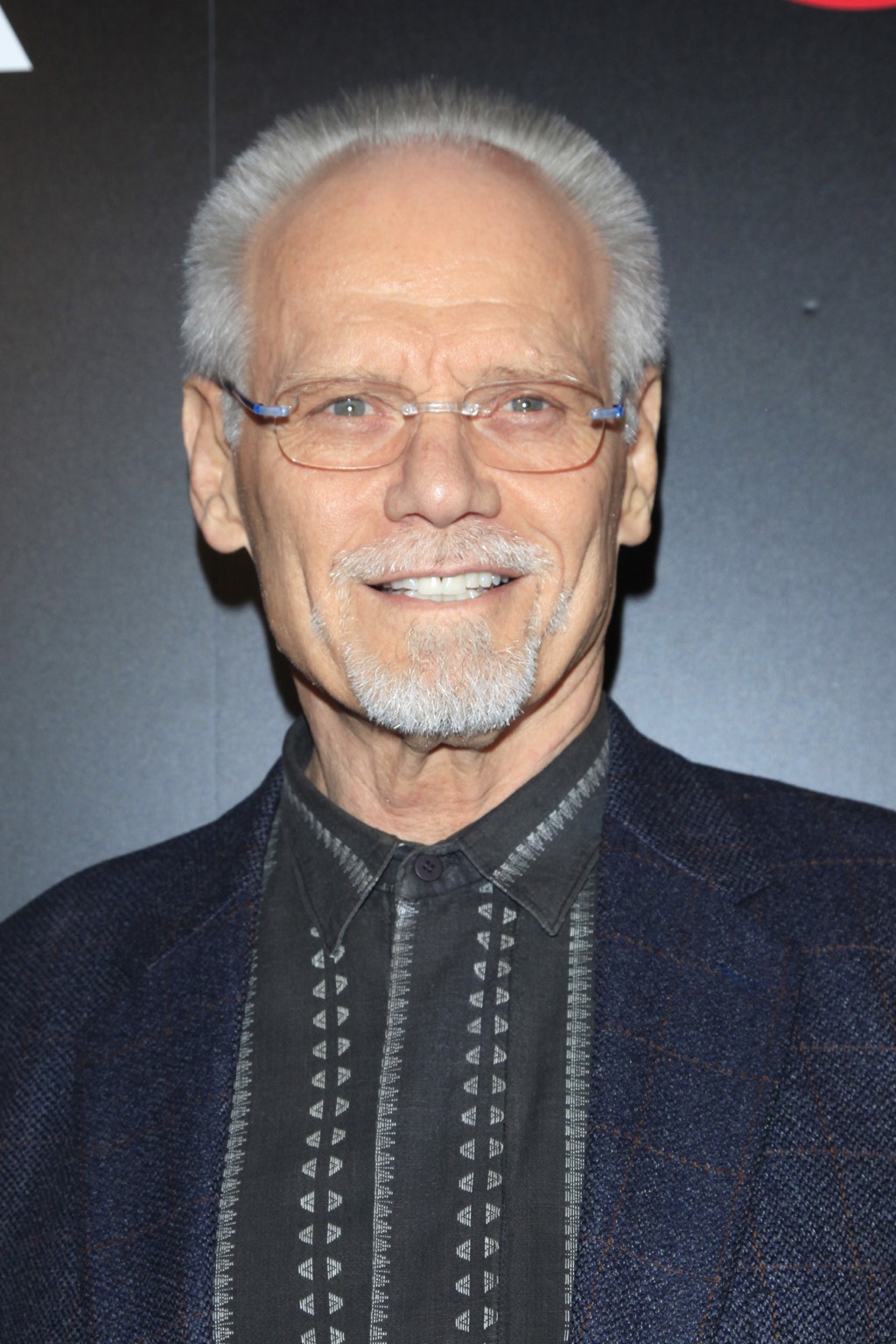 Fred Dryer—who played 13 seasons and 176 games in the NFL, primarily for the Los Angeles Rams—was allegedly one of the final actors considered for the role of Sam Malone on Cheers. He went on to a successful acting career, most notably as the titular star of the 80s action show Hunter.