The 5 Most Picturesque Places to Pop the Question

Meet the most stunning places around the world to get down on one knee.

Any guy can head to aa fine dining restaurant and order a bottle of bubbly and pop the question. But ask yourself: Will that be truly unforgettable? To truly blow her mind, think big: a castle tucked away in the Canadian countryside, or perhaps one of the vacation hotspots the Obamas jet off to (that's Acadia National Park). Before you hammer down your plans, it might behoove you to brush up on some proposal ideas, beautiful places to get down on one knee and abso-freaking-lutely blow her away. And for some other proposal ideas, learn how romantic men absolutely nail the proposal. 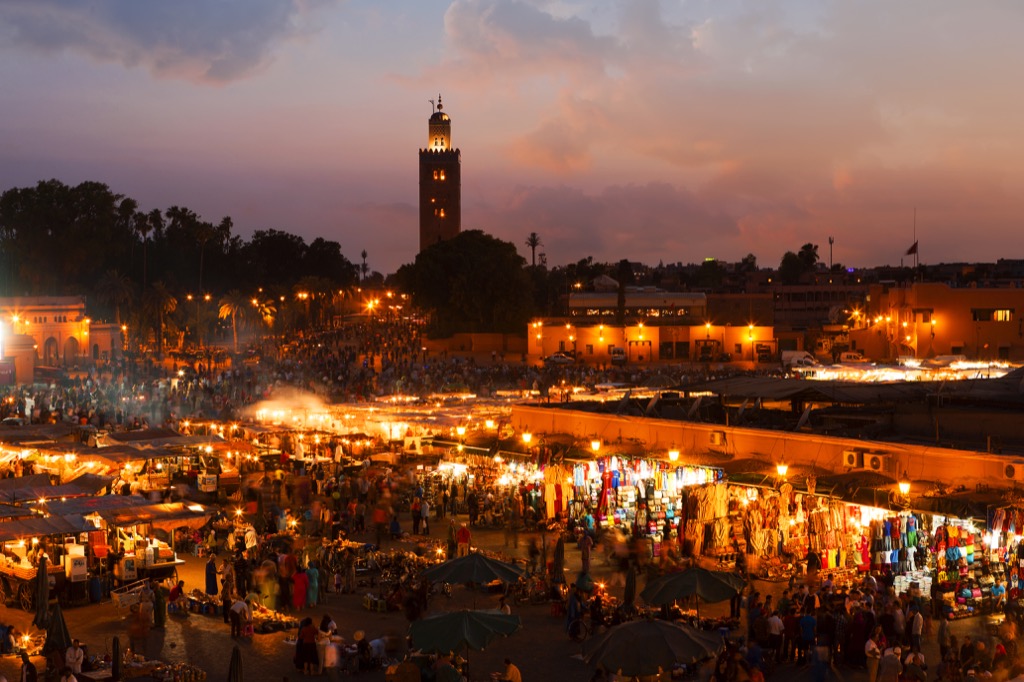 The north African country is as gorgeous and exotic as they come. After a day or two of browsing the colorful and aromatic souks of Marrakech and exploring the city's enchanting Majorelle Garden, head up to one of the serene kasbahs in Atlas Mountains for some peace and quiet. If you pop the question with those picturesque peaks behind you, there's no way she'll say no! And if you're feeling particularly spontaneous, hop on a quick flight to Paris to celebrate like a bon vivant. And to prepare yourself for life after engagement, learn the 15 ways the engagement changes your life. 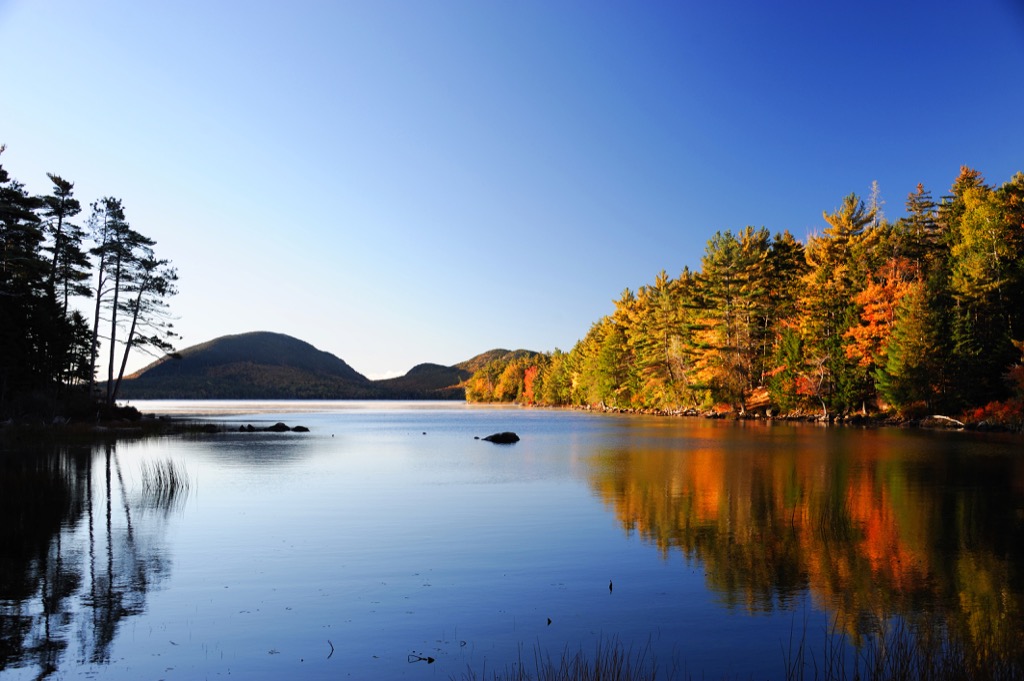 For something a tad more rugged and outdoorsy, head over to Acadia National Park in Maine. The 47,000-acre Atlantic coast recreation area is stunning year-round, making it a gorgeous place to propose. We recommend going in the fall when the colorful foliage is on display, or in the summer when you can fully enjoy the rocky beaches along the coast. After she says yes, head to the nearby exclusive bayside town of Bar Harbor for a celebratory lobster dinner. And while you're in Maine picking up proposal ideas, drive a few hours south to check out Tempo Dulu, one of the best hotel bars in America right now. 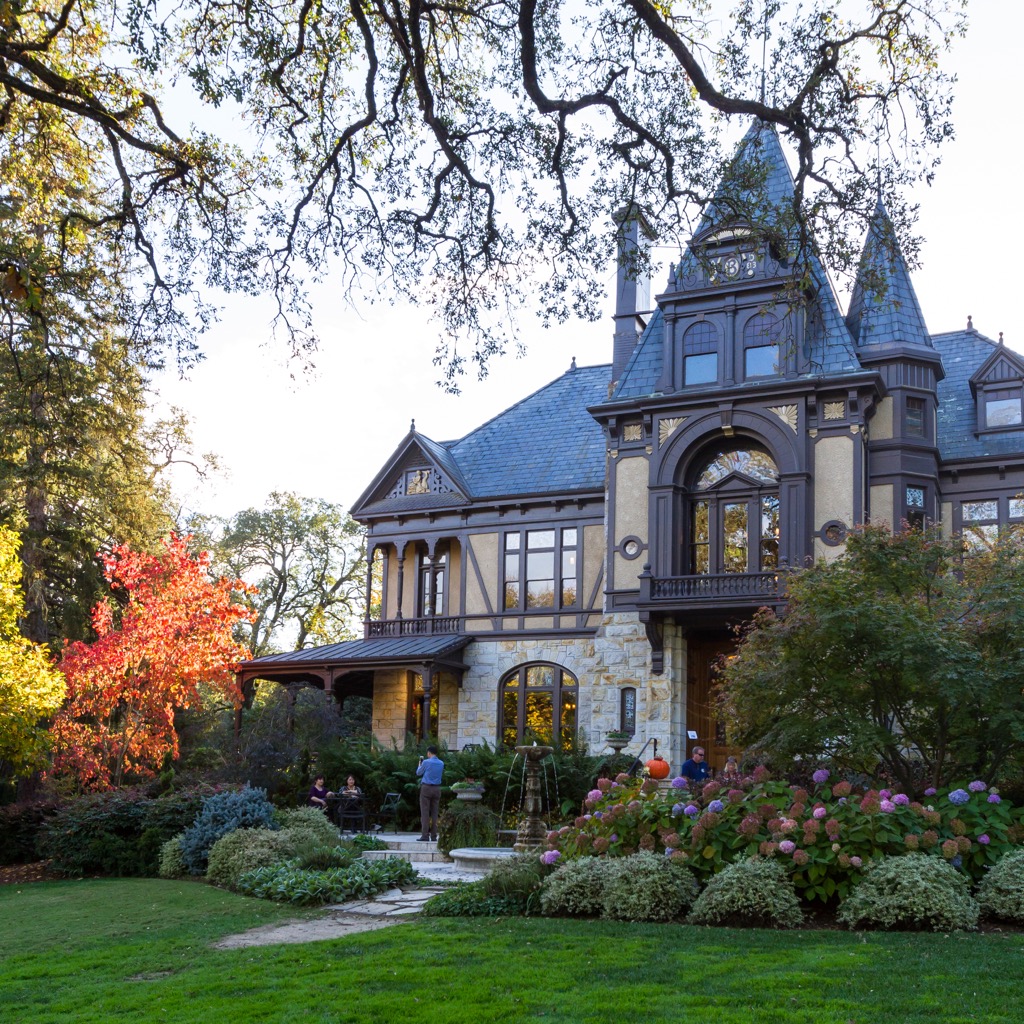 If you and your significant other are foodies, you might want to head to the west coast's Napa Valley. The northern California region is home to several of the country's best vineyards, and the area's stunning rolling hills provide the perfect backdrop for a proposal. Bonus points if you plan ahead and snag a reservation at three-Michelin starred restaurant, French Laundry. There's no fancier (or tastier!) way to toast to your upcoming nuptials. While you're picking up some proposal ideas, why don't you take a second and watch our video about how red wine makes you a sharper, keener man.

Our neighbor to the north is often overlooked (although maybe not so much in this post-election climate) but it's a truly breathtaking place to take the plunge. We're partial to Lake Louise. This hamlet in Banff National Park located in the Canadian Rockies is known for its turquoise, glacier-fed lake ringed by high peaks and overlooked by a stately chateau. Hiking trails wind up to the Lake Agnes Tea House for bird's-eye views, and there's a canoe dock in summer, and a skating rink on the frozen lake in winter. However, Lake Louise's inherent beauty makes it a popular tourist destination, so if you want an intimate proposal make sure you do some research prior to booking any plane tickets. As it so happens, Lake Louise happens to be one of the places billionaires are escaping to this summer. 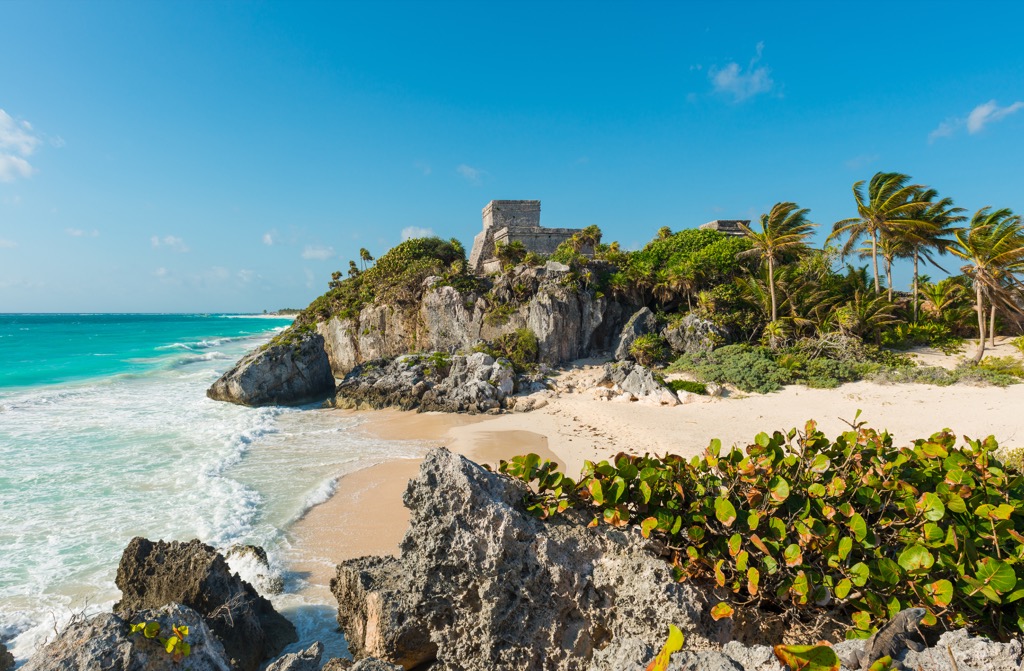 Tulum is a resort town on Mexico's Caribbean coast that's gained tremendous popularity in recent years. Located about 80 miles south of Cancún, the 13th-century, walled Mayan archaeological site at Tulum National Park overlooks the sea and is an ideal place to get down on one knee. The park incorporates the clifftop Castillo, built as a watchtower, and the Templo de las Pinturas, with a partially restored mural. Inland, the Cobá archaeological site has pyramid-shaped temples with views over the surrounding jungle. If you're looking for proposal ideas, this tropical destination is bound to be unforgettable! Since you're on the beach, you'll want your abs in tip-top shape, so be sure to learn the exercises that will get you a six-pack by summer.