30 Celebrities You Never Knew Were Related

These family trees are packed with a surprising amount of starpower.

Los Angeles may be a big city, but the entertainment industry can make it feel like a small town. In addition to sharing the screen together, many members of the Hollywood elite share family members, too. While some famous families are obvious, like the Cyrus clan and the Baldwin brothers, there are countless celebrities whose famous relations might just shock you. And if you think these are wild, just wait until you discover the 20 Craziest Celebrity Rumors of All Time! 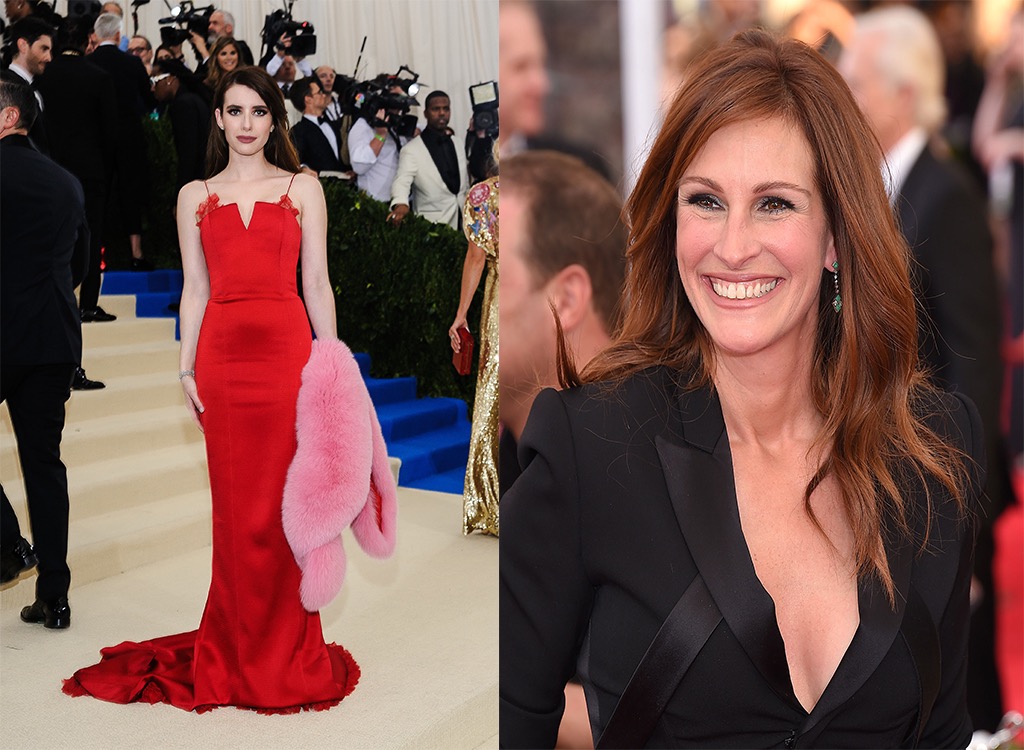 Academy Award winner Julia Roberts isn't the only member of her family making a name for themselves in Hollywood. Julia's niece is Scream Queens star Emma Roberts. If that shocked you, your jaw will drop over the 30 Most Outrageous Celebrity Interview Moments. 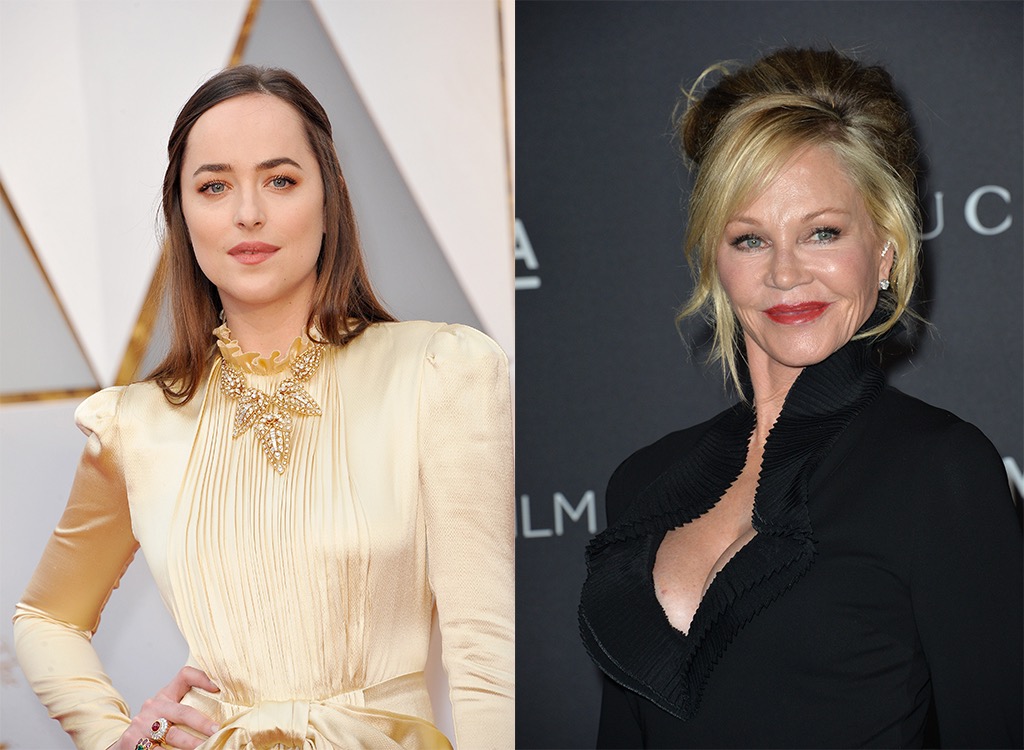 50 Shades Freed star Dakota Johnson comes from a long line of famous faces. Her mother, Melanie Griffith, earned an Academy Award nomination for her role in '80s hit Working Girl, her father is Miami Vice star Don Johnson, and her maternal grandmother is Tippi Hedren, star of Hitchcock classic The Birds. And for more maternal wisdom, discover the 30 Things Only Moms With Daughters Know. 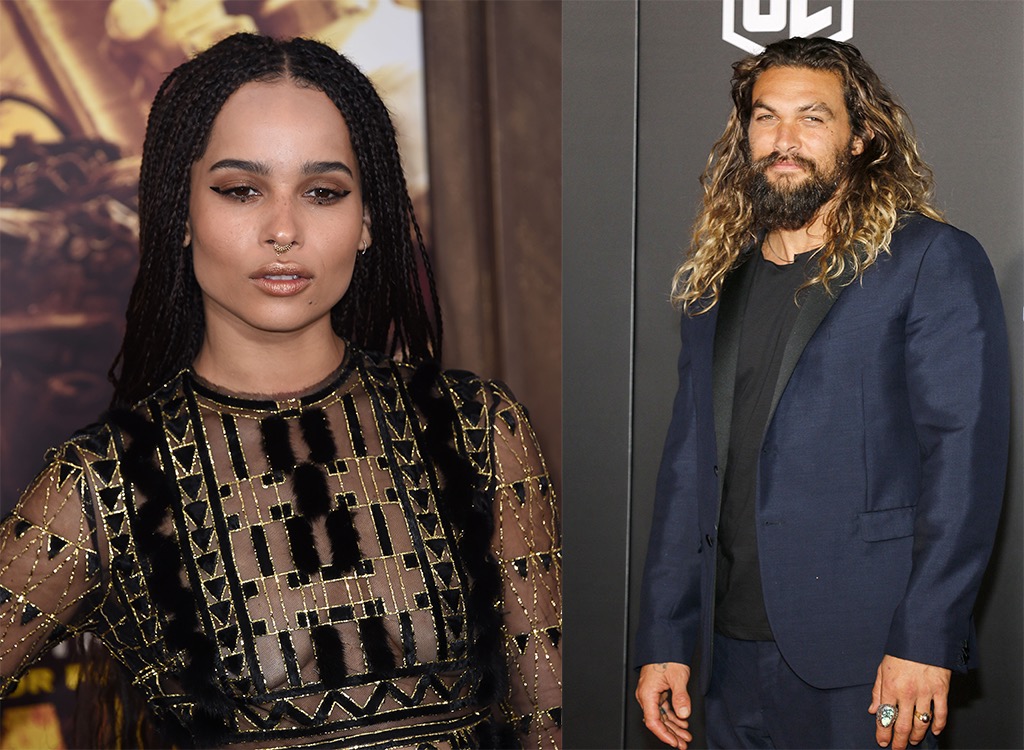 Justice League star Jason Momoa married into a celebrity family when he tied the knot with Lisa Bonet, making him actress Zoe Kravitz's stepfather in the process. That's hardly Jason's only claim to fame: he's also half of one of the 20 Celebrity Couples With Huge Age Gaps! 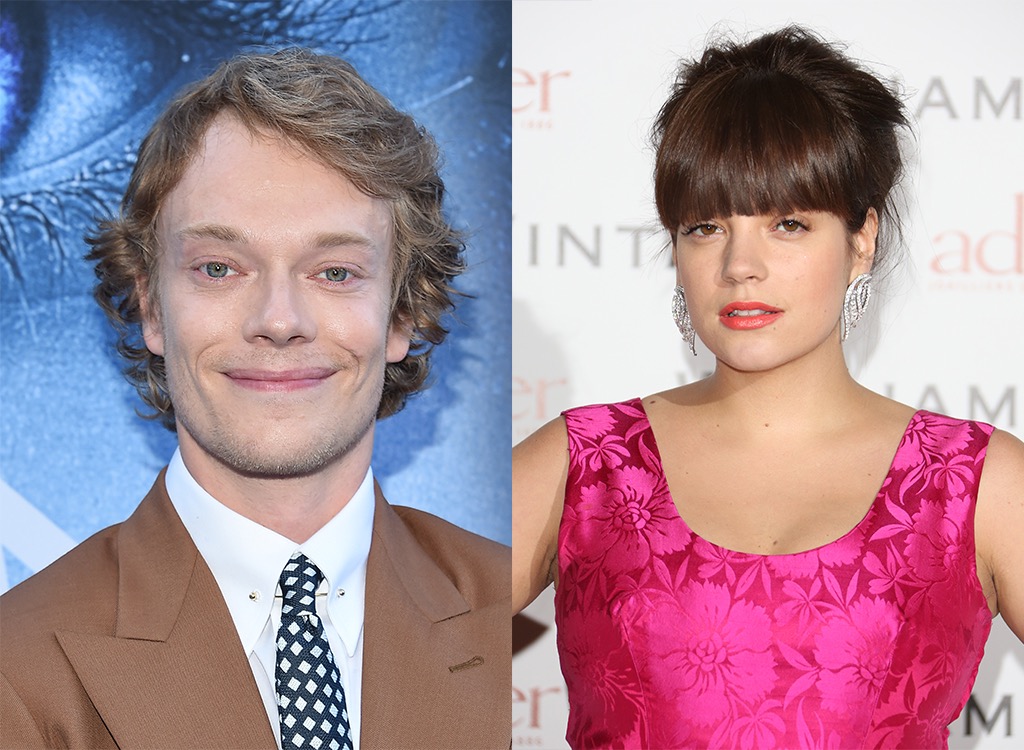 Game of Thrones star Alfie Allen has sibling in the entertainment industry: his big sister is "Smile" singer Lily Allen. Think what happens on Game of Thrones is bad? That's nothing compared to the 30 Most Awkward Celebrity Awards Show Moments. 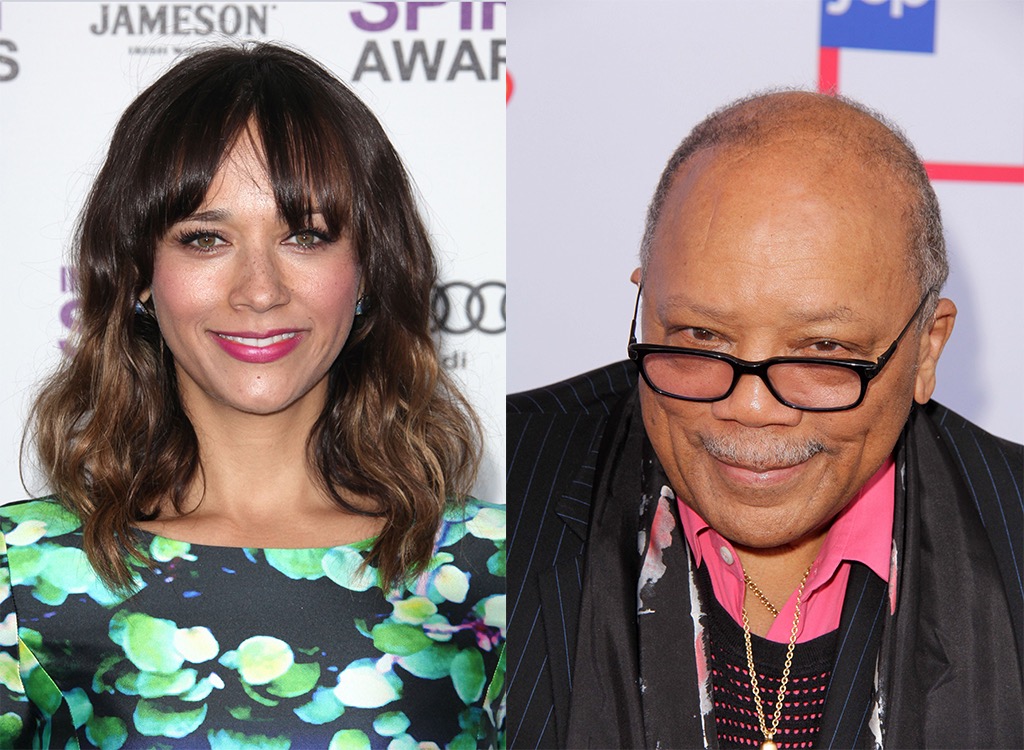 Angie Tribeca star Rashida Jones has ties to the entertainment industry through both parents. Her father is Grammy-winning producer and composer Quincy Jones, and her mom is Peggy Lipton, star of The Mod Squad. And for fans of less-scripted TV than you'll find Rashida on, the 30 Funniest Reality Show Catchphrases of All Time are sure to crack you up. 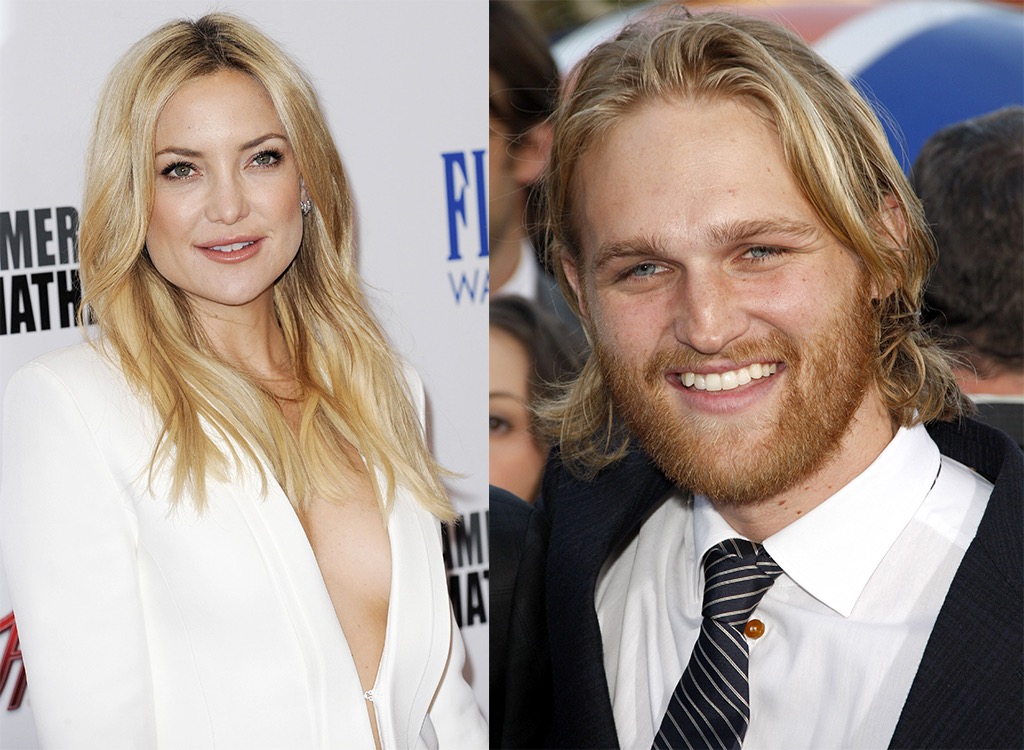 Ingrid Goes West actor Wyatt Russell has celebrities on all sides of his family. His father is legendary action star Kurt Russell, his mom is bombshell Goldie Hawn, and through the latter, he's half-siblings with actress Kate Hudson. If you think Kate and Wyatt are hilarious, just wait until you see the 30 Worst Madame Tussauds Celebrity Wax Figures Ever. 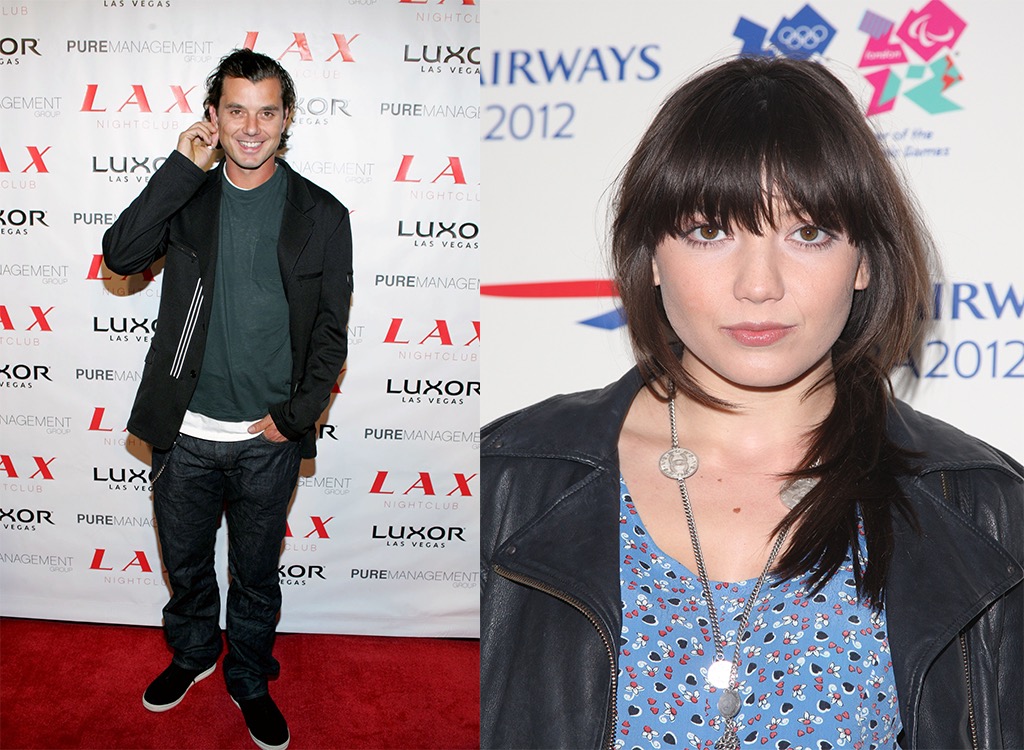 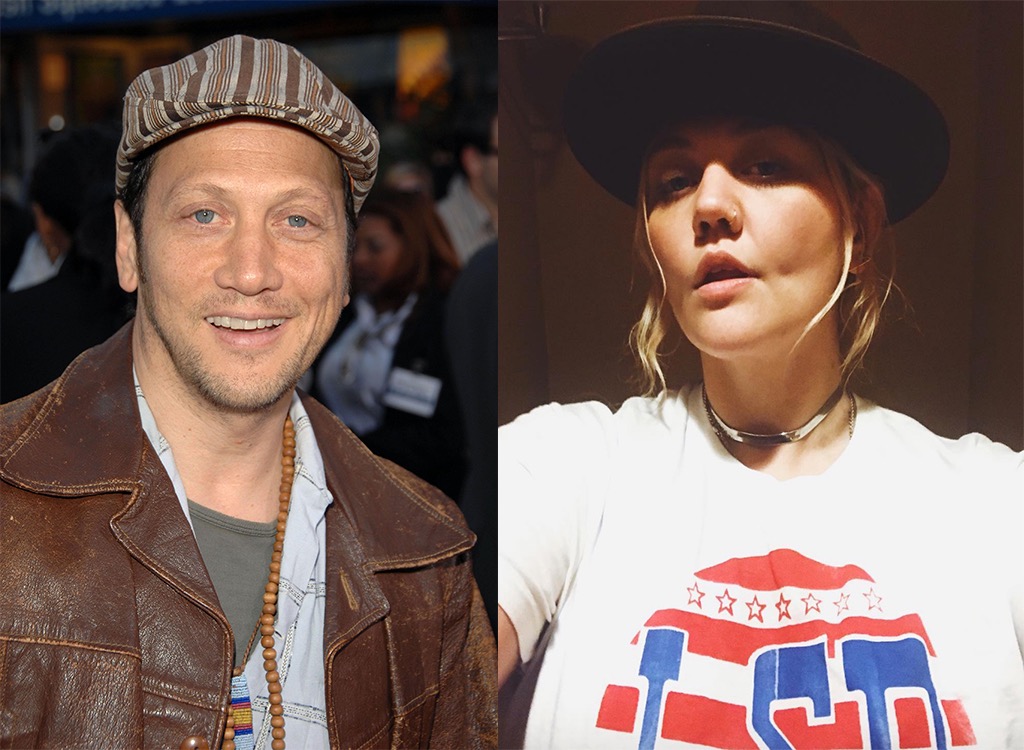 "Ex's and Oh's" singer Elle King is the daughter of actor Rob Schneider, best known for his roles on Saturday Night Live and in films like Grown Ups. 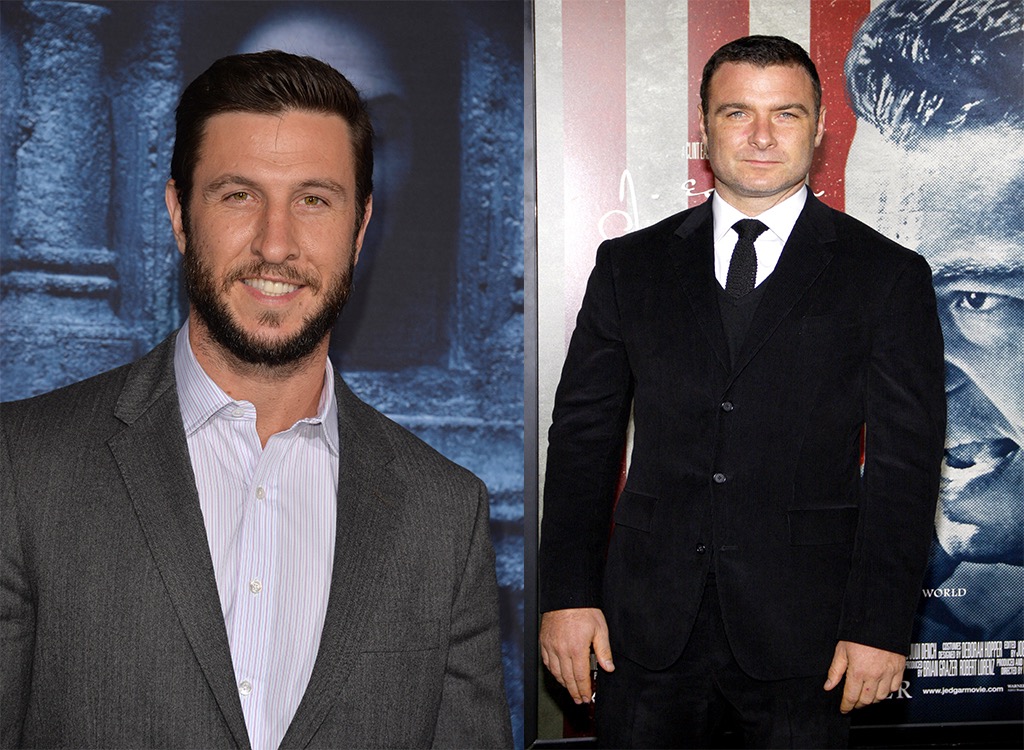 Orange is the New Black star Pablo Schreiber isn't the only member of his family killing it on the small screen. Pablo's older half-brother is Ray Donovan star Liev Schreiber. 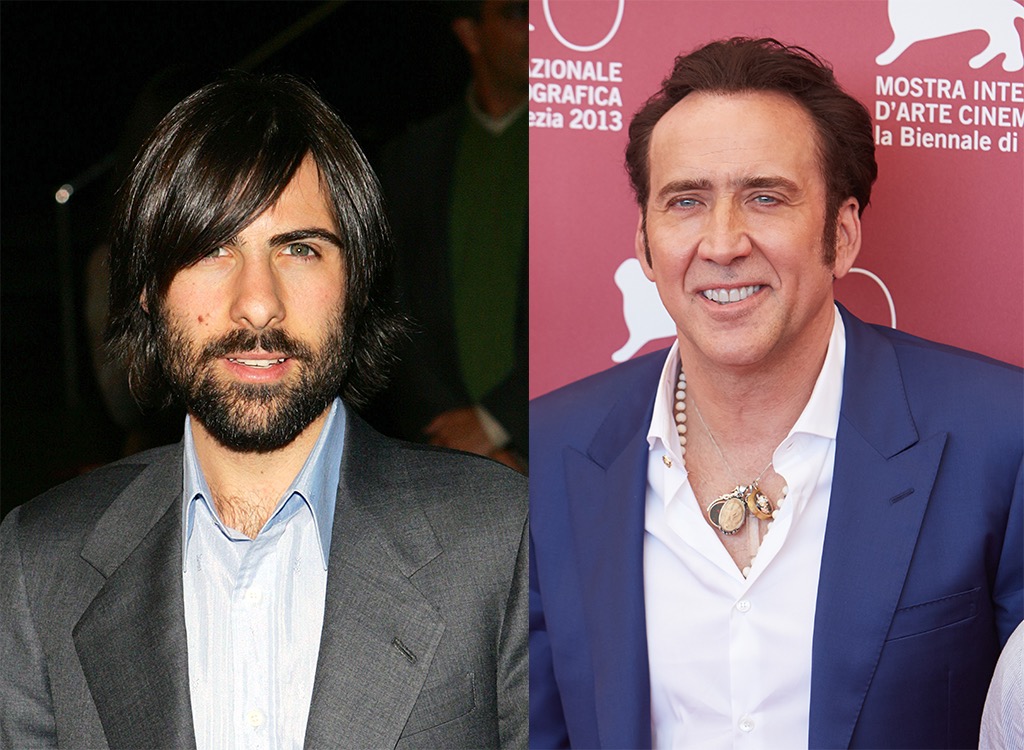 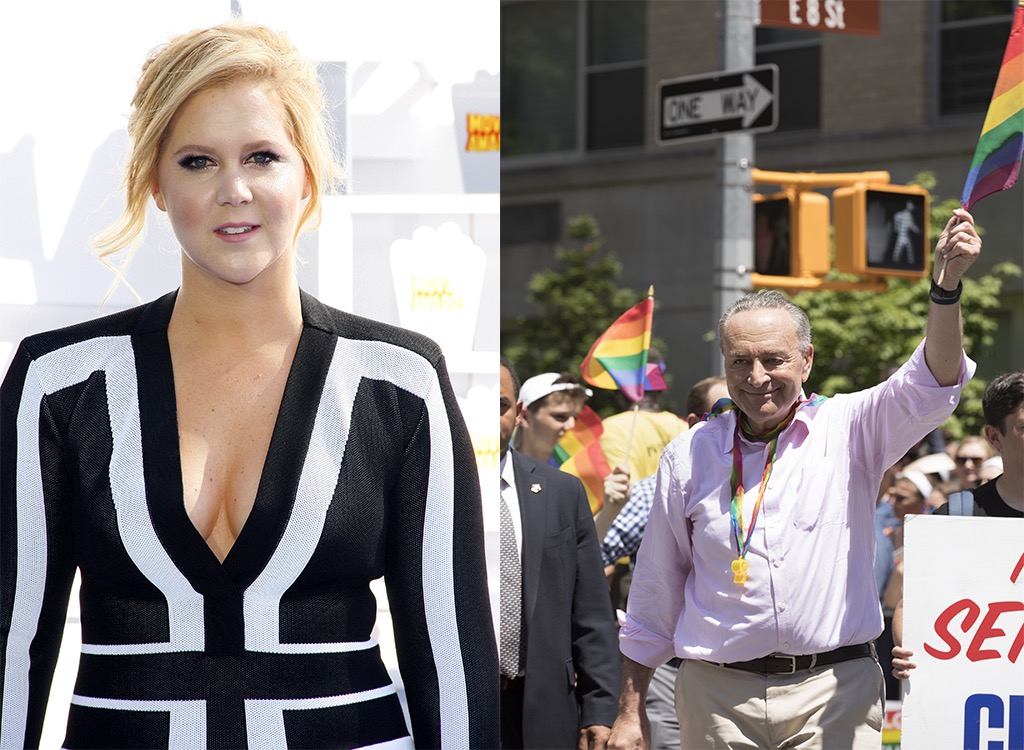 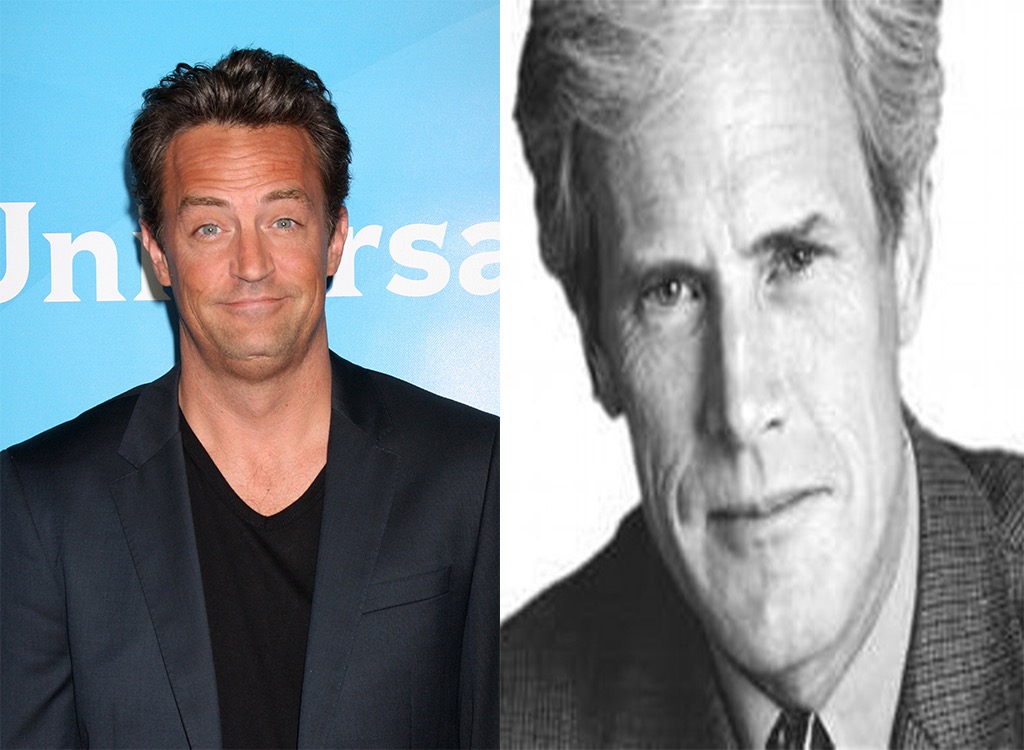 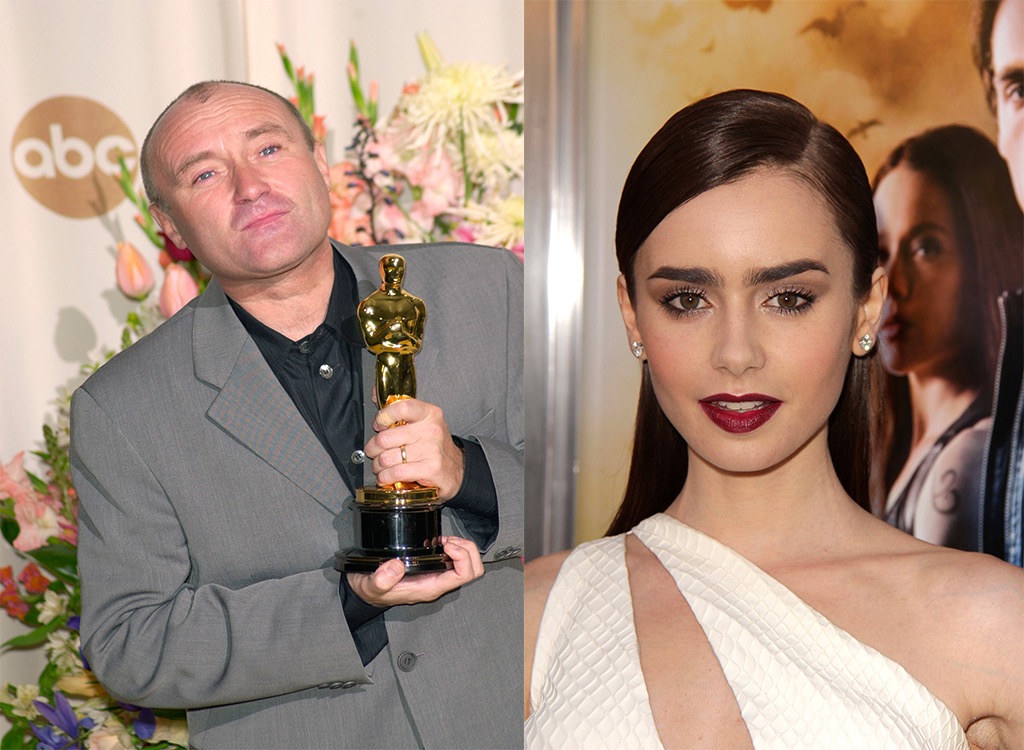 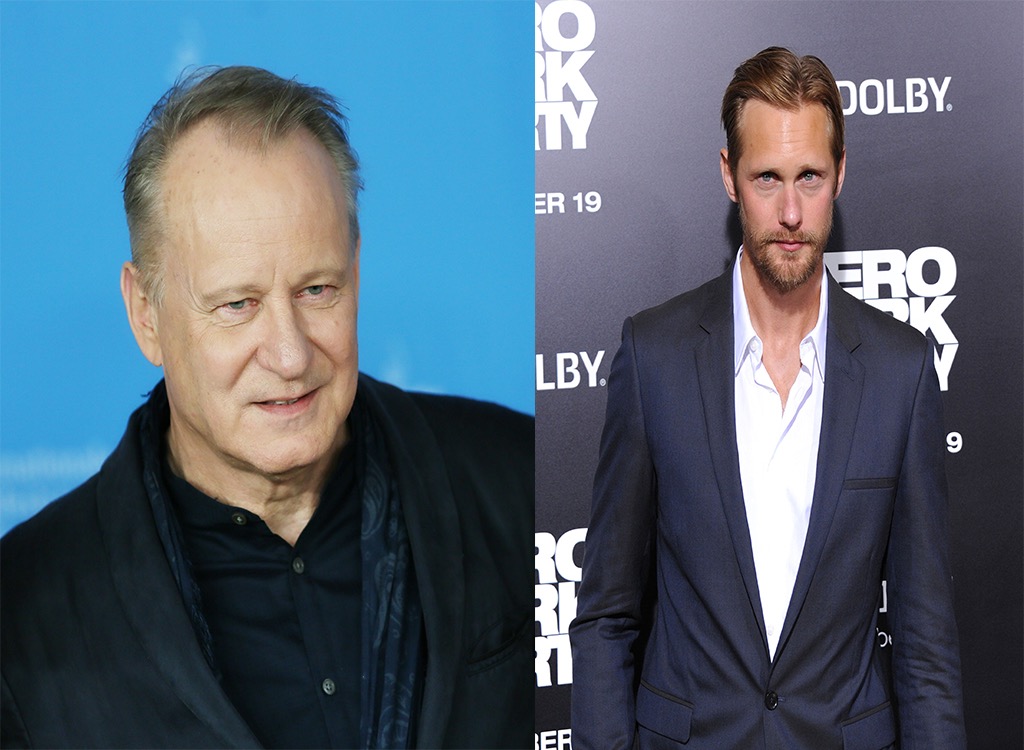 Swedish actor Stellan Skarsgård, best known for his role as Dr. Erik Selvig in Marvel's Avengers series, is the father to True Blood star Alexander Skarsgård, as well as Bill Skarsgård, who played the title role in the 2017 remake of It. 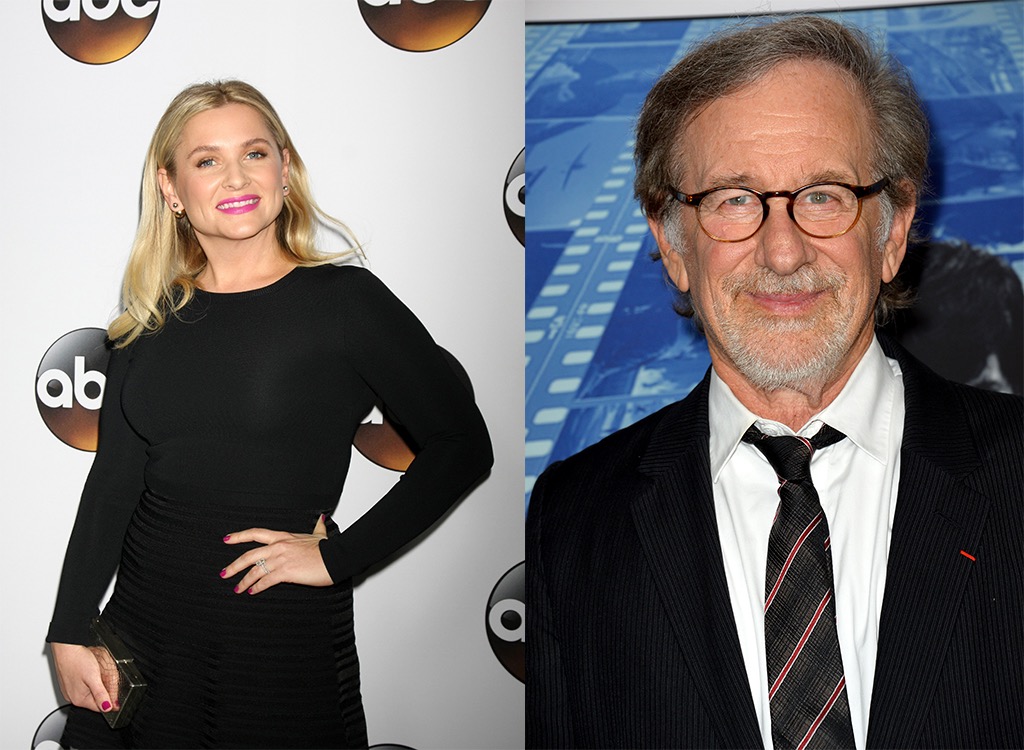 Grey's Anatomy star Jessica Capshaw isn't the only celeb in her family. Her mother, actress Kate Capshaw, tied the knot with Steven Spielberg in 1991, making him Jess' stepfather. 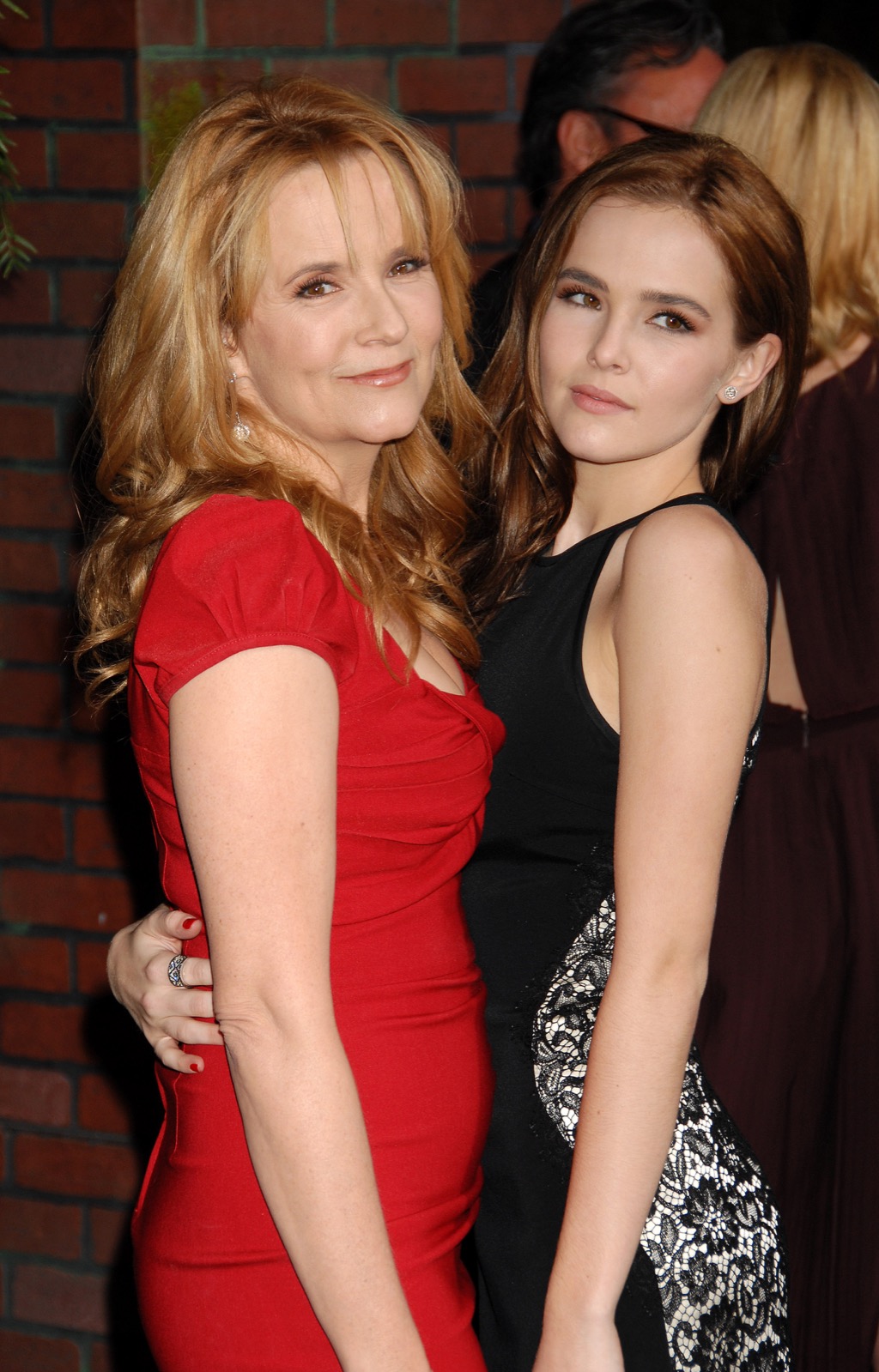 If Everybody Wants Some!! star Zoey Deutch looks familiar, it might be because her mom is Lea Thompson, known for her roles in the Back to the Future trilogy and Some Kind of Wonderful. 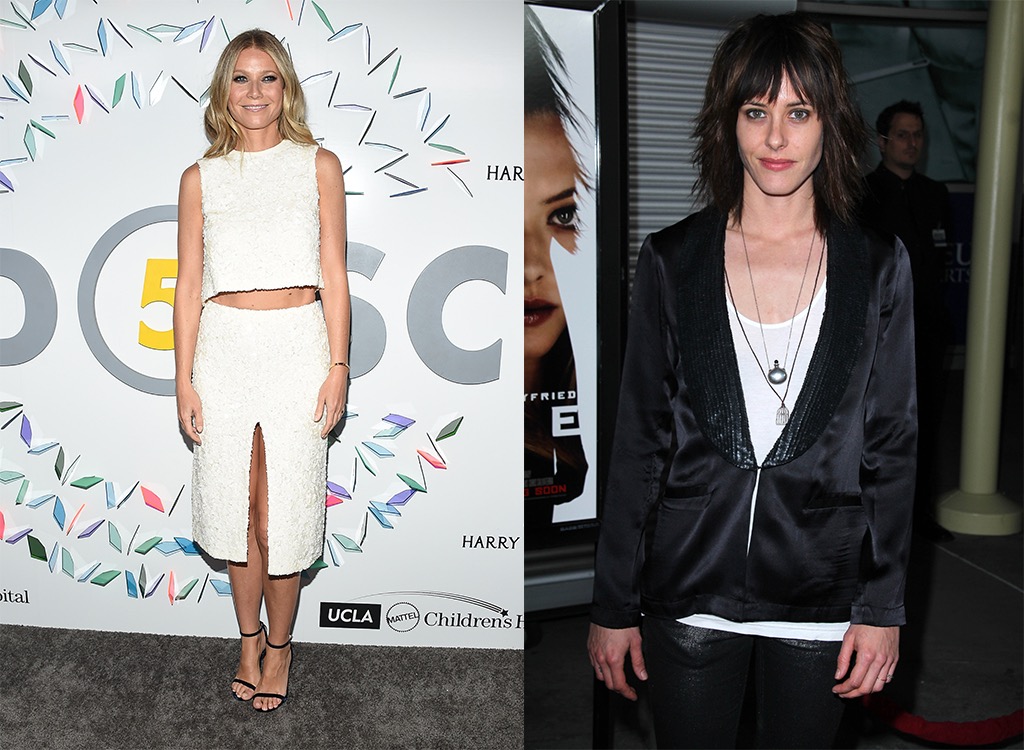 Oscar winner and Goop founder Gwyneth Paltrow is cousins with actress Katherine Moennig, best known for her role as Shane McCutcheon on The L Word. Katherine's dad is the half-brother of Gwyneth's mother, Blythe Danner. 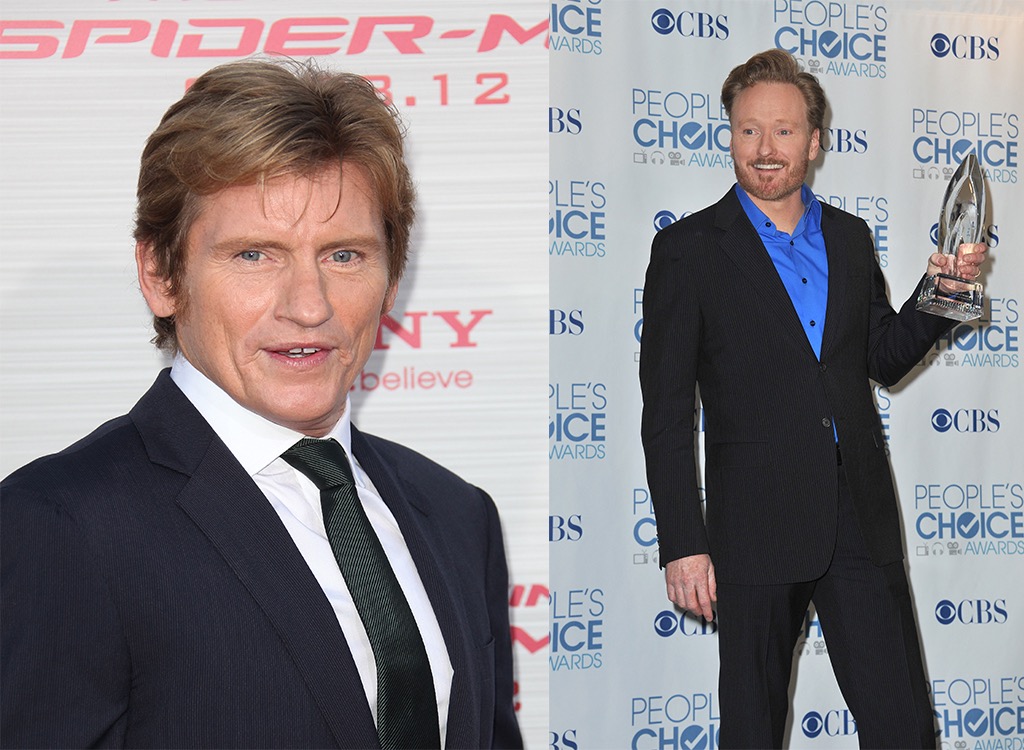 It looks like a knack for comedy runs in Denis Leary's family. Most people would agree that his third cousin, Conan O'Brien, has done well for himself in the business, as well. 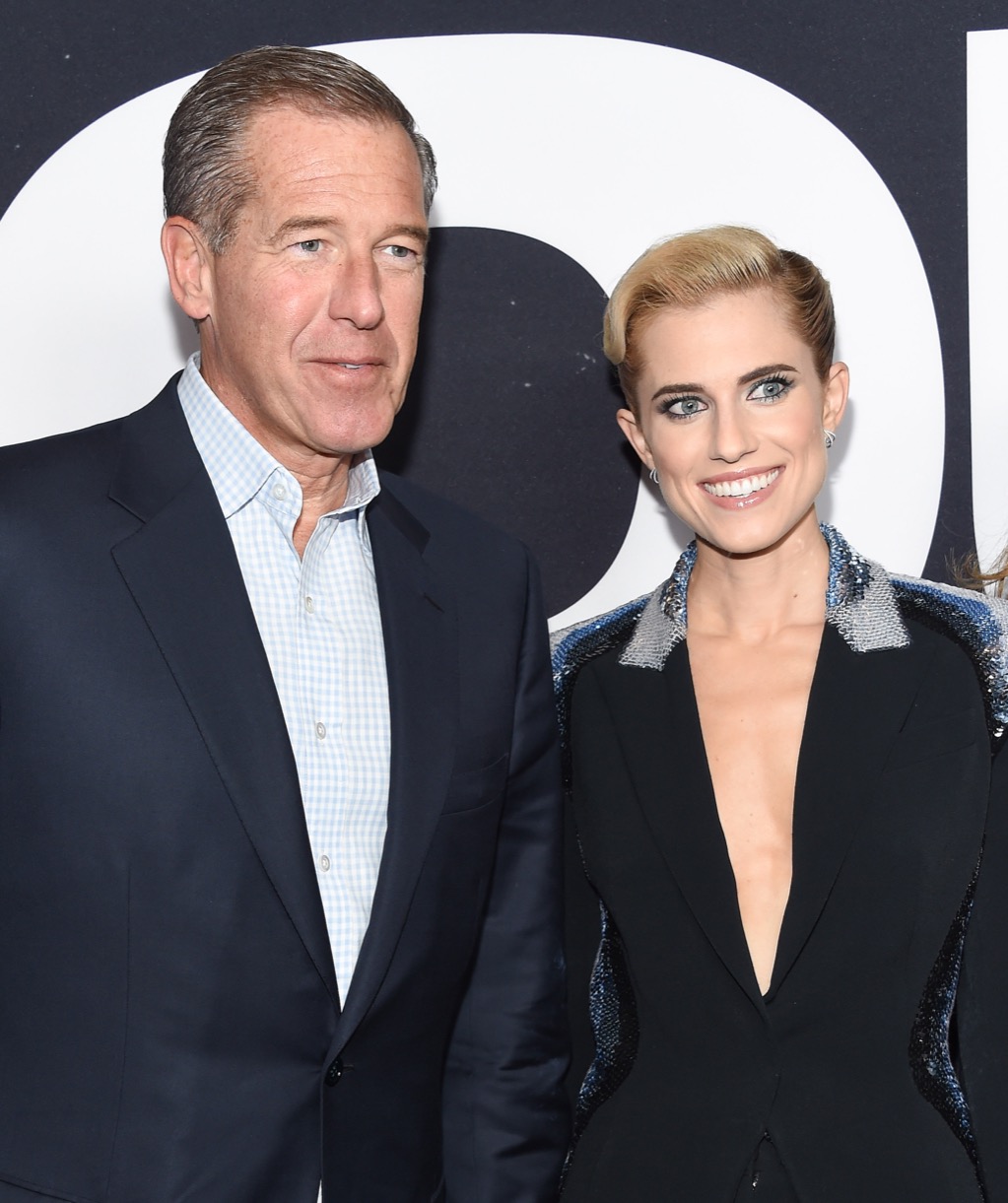 News anchor Brian Williams isn't the only member of his family with star power. The NBC fixture's daughter is actress Allison Williams, star of Get Out and Girls. 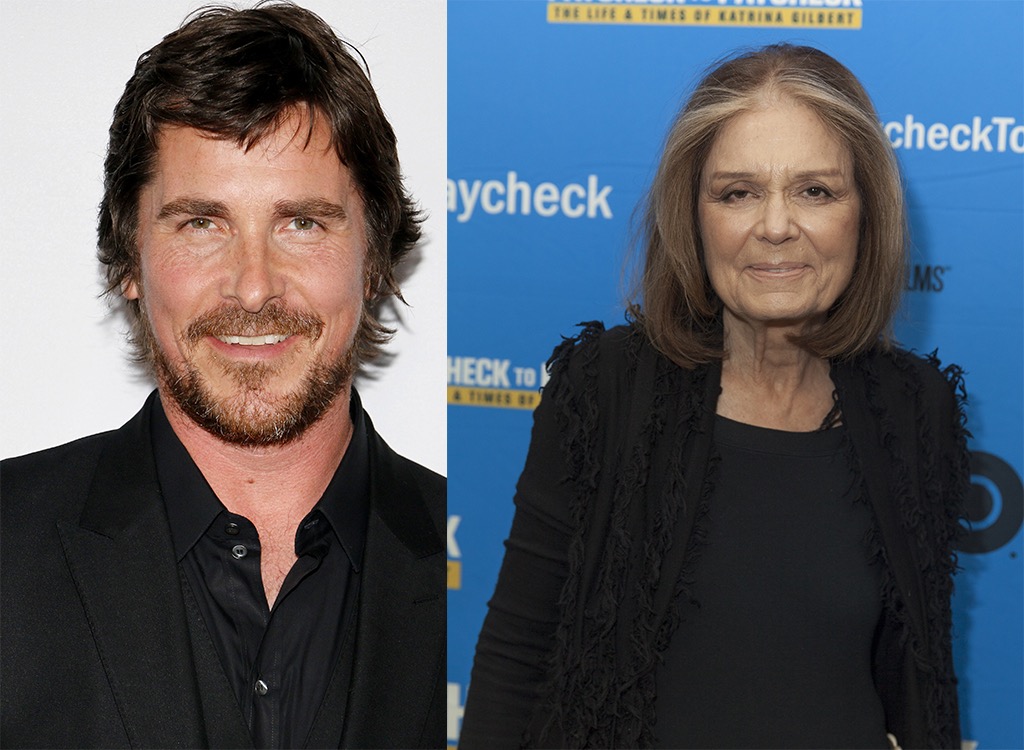 If Batman is an expert on gender politics, you may have his mom to thank. Actor Christian Bale is the stepson of legendary feminist and social activist Gloria Steinem. 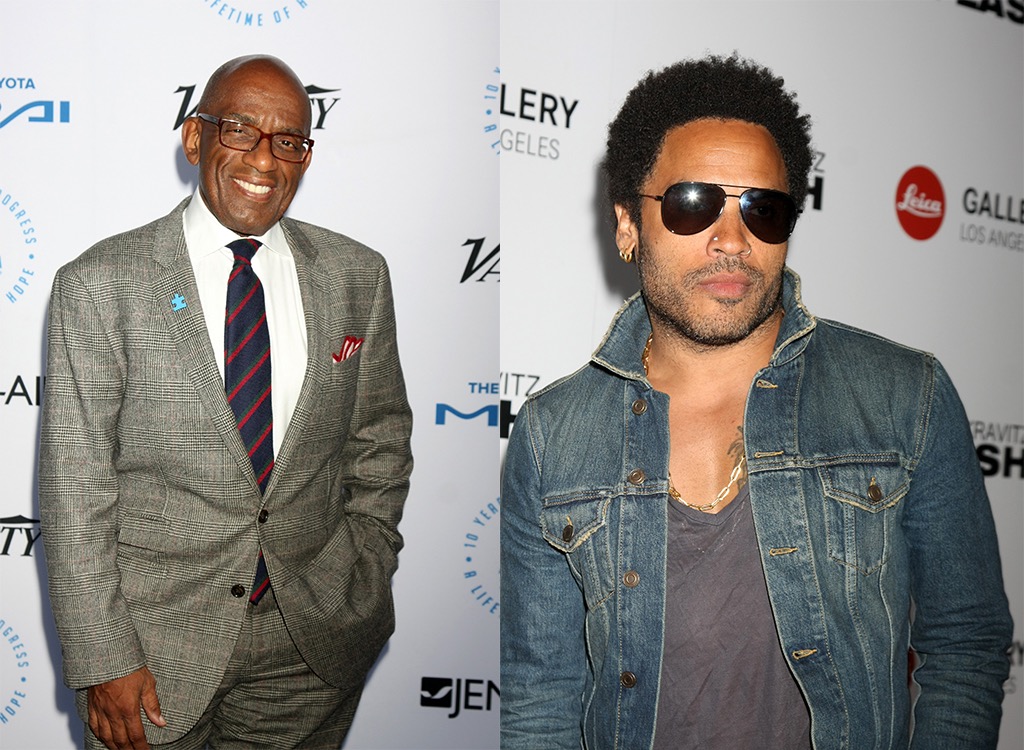 Both Al Roker and Lenny Kravitz were born into the same showbiz family. Al's first cousin, actress Roxie Roker of The Jeffersons fame, is Lenny's mom. 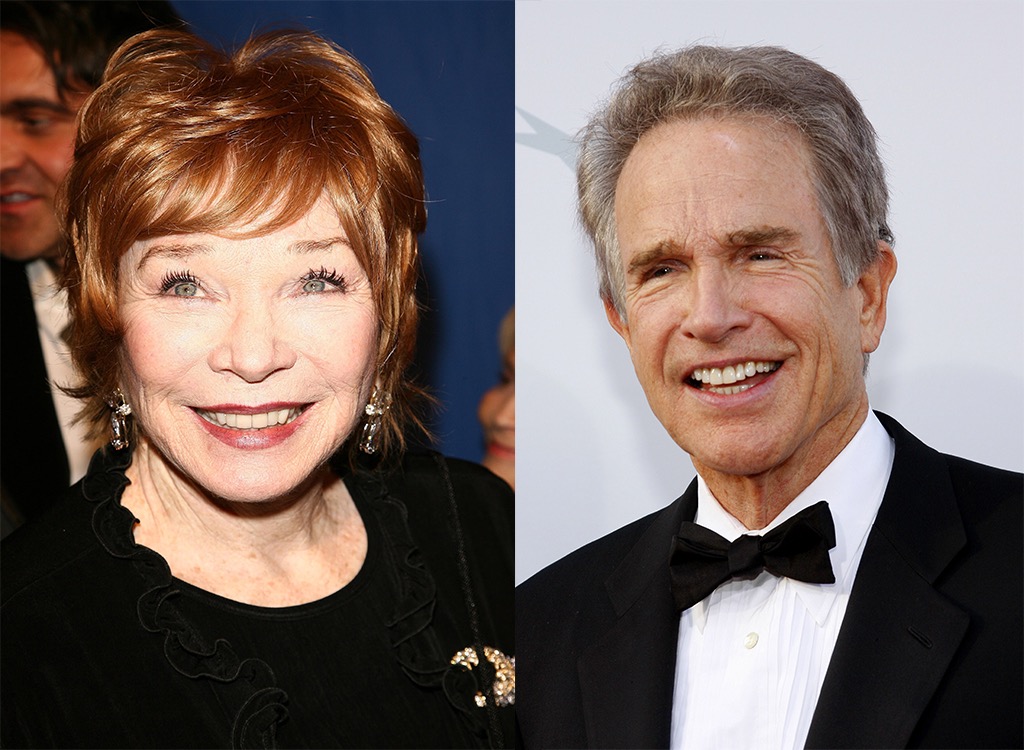 They may not share a last name but Shirley MacLaine and Warren Beatty are actually brother and sister. 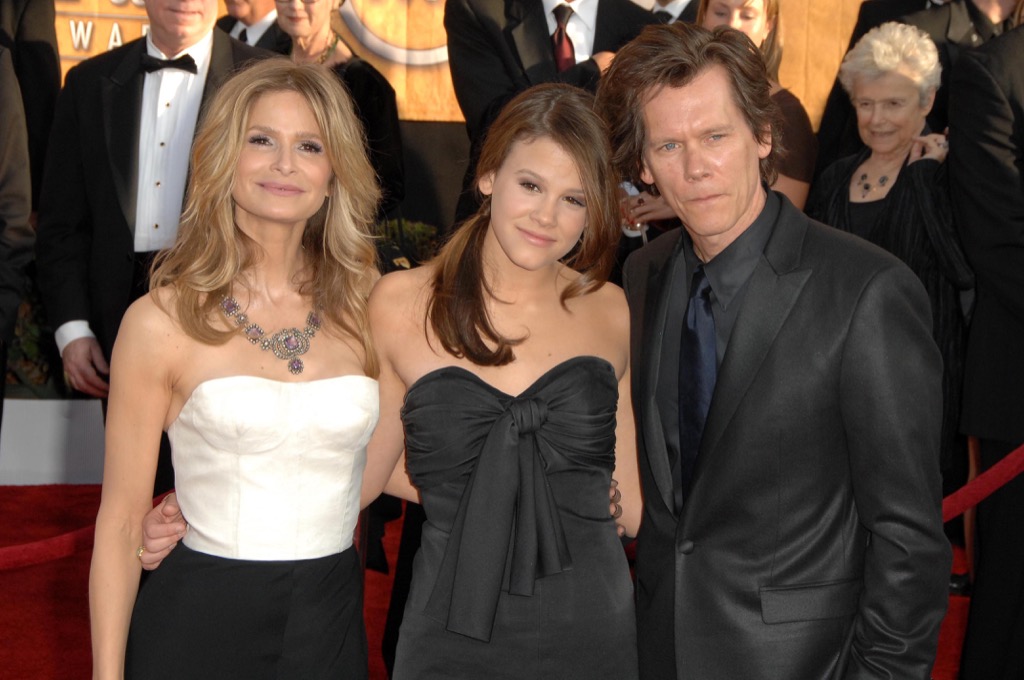 As their names suggest, Melissa McCarthy and actress Jenny McCarthy share a family tree. The Ghostbusters star is cousins with the former Singled Out host. 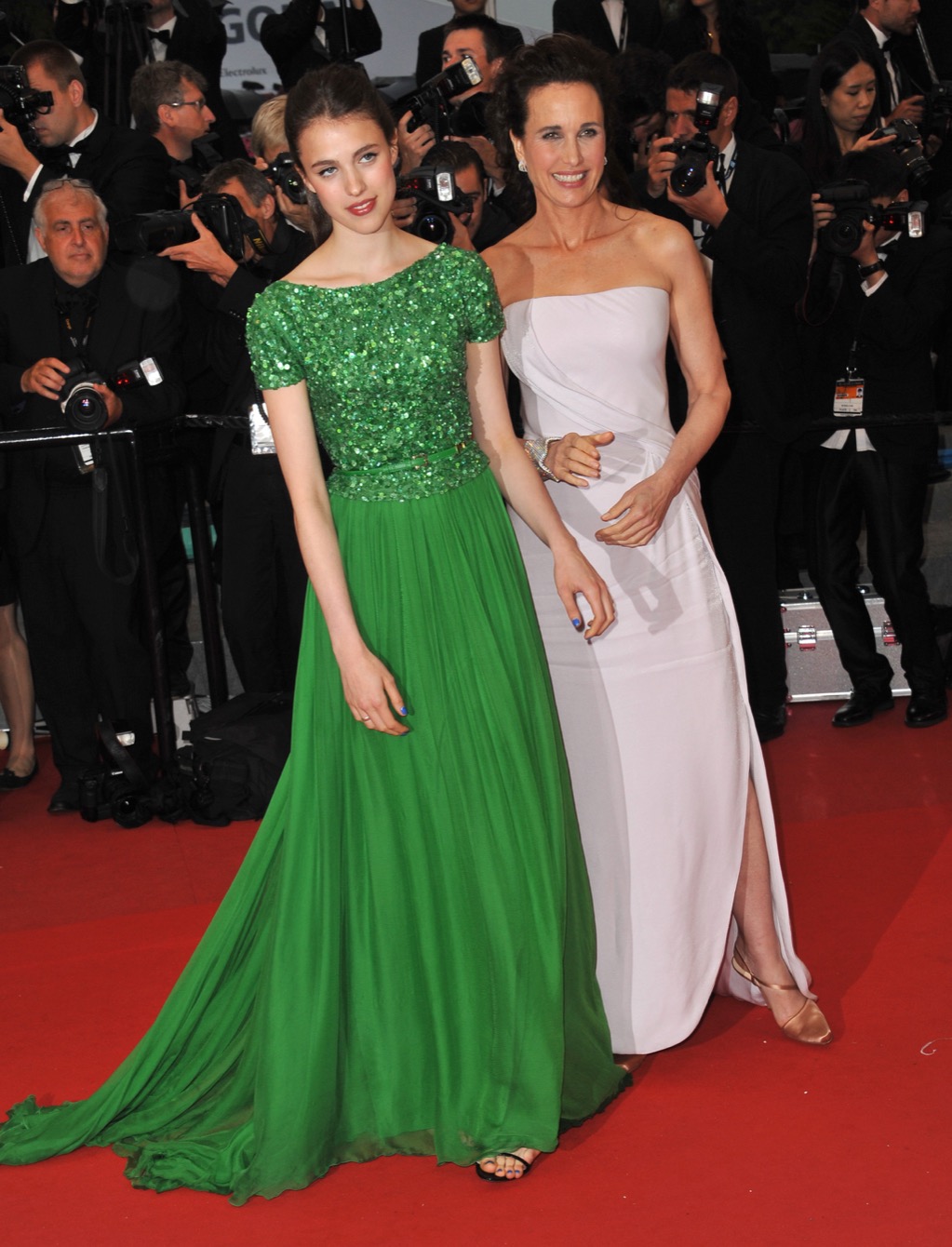 The Leftovers star Margaret Qualley is the daughter of actress Andie MacDowell, star of Four Weddings and a Funeral and Groundhog Day. 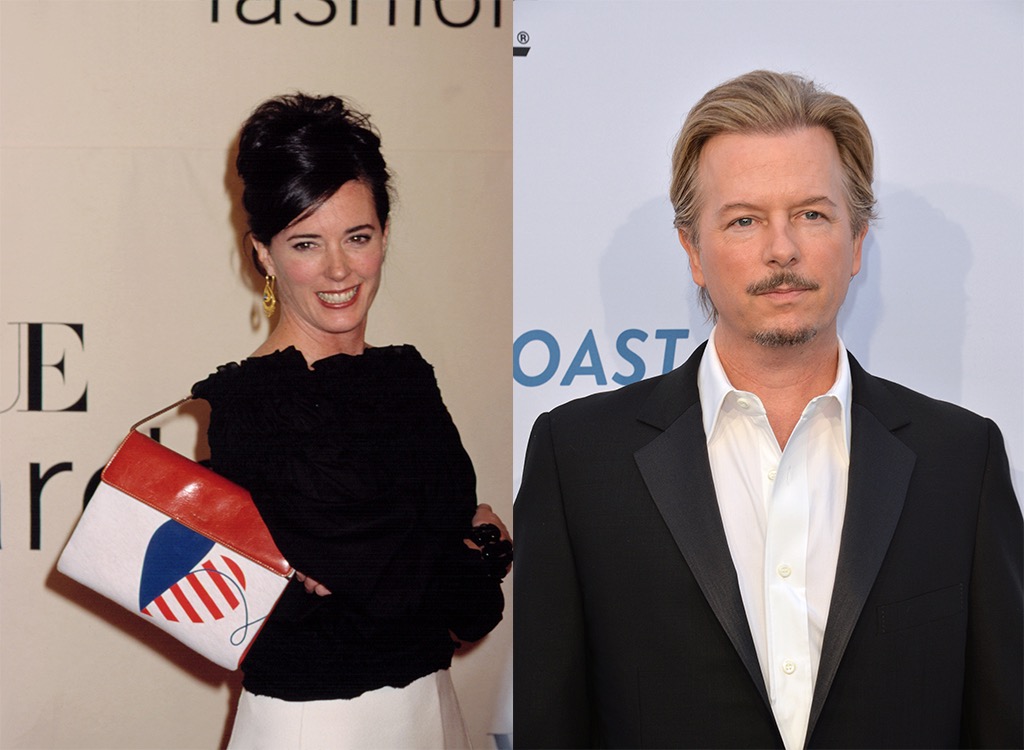 Designer Kate Spade married into one funny family. When she tied the knot with husband Andy Spade in 1994, she got comedian David Spade as a brother-in-law. 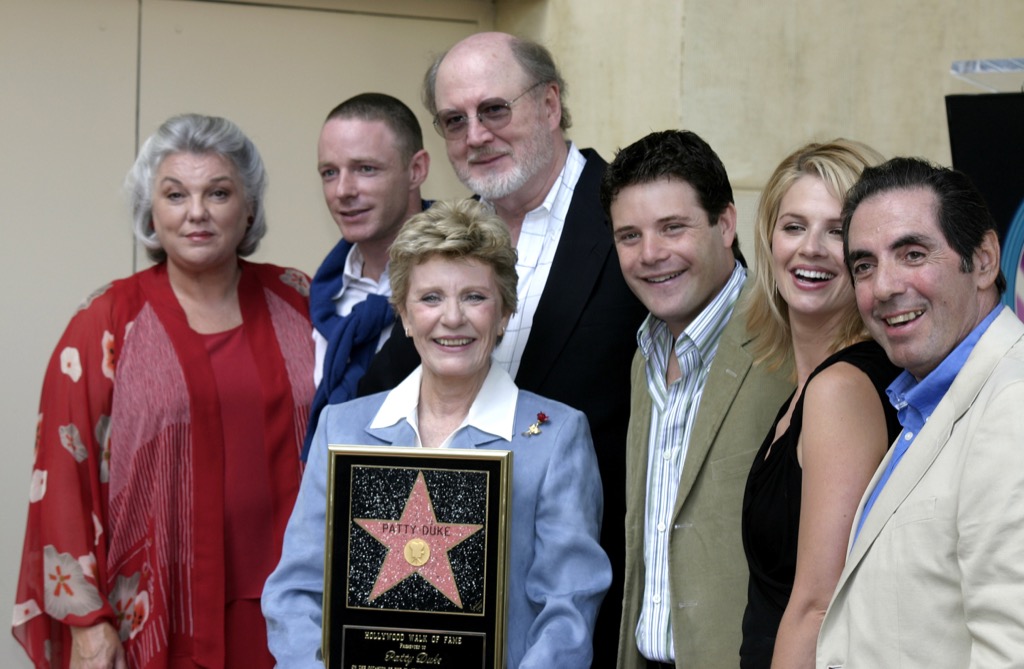 Lord of the Rings star Sean Astin has acting in his blood. Sean's mom is The Miracle Worker star Patty Duke, and, before a DNA test proved otherwise, he believed his dad to be Desi Arnaz, Jr., son of Lucille Ball and Desi Arnaz. 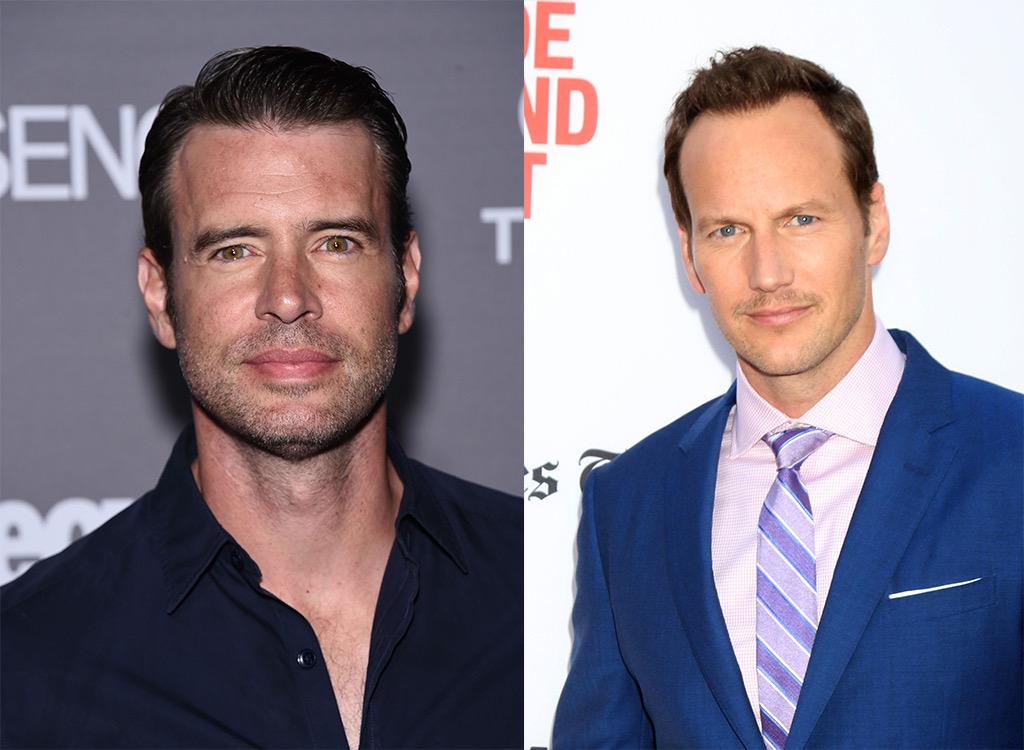 Scandal star Scott Foley has an equally-handsome family member, it seems. After marrying wife Marika Dominczyk, of Grey's Anatomy fame, he became brother-in-law to actor Patrick Wilson, who is married to Marika's sister. 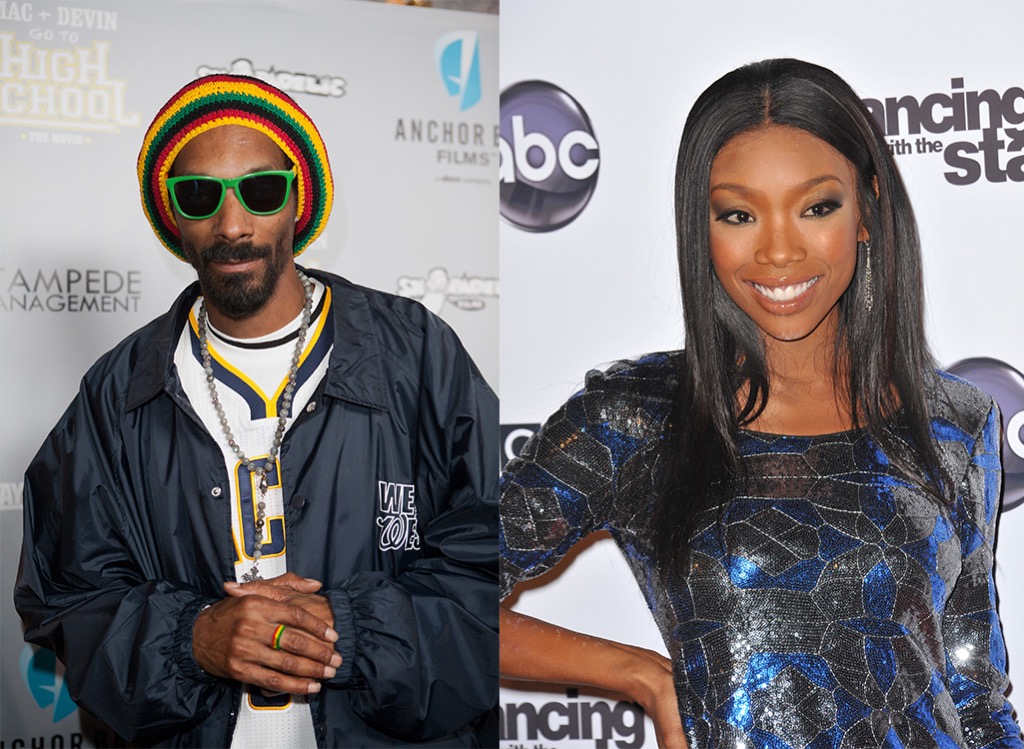 Music must be in the DNA of some families. Case in point: Snoop Dogg is first cousin to singers Brandy and Ray J. 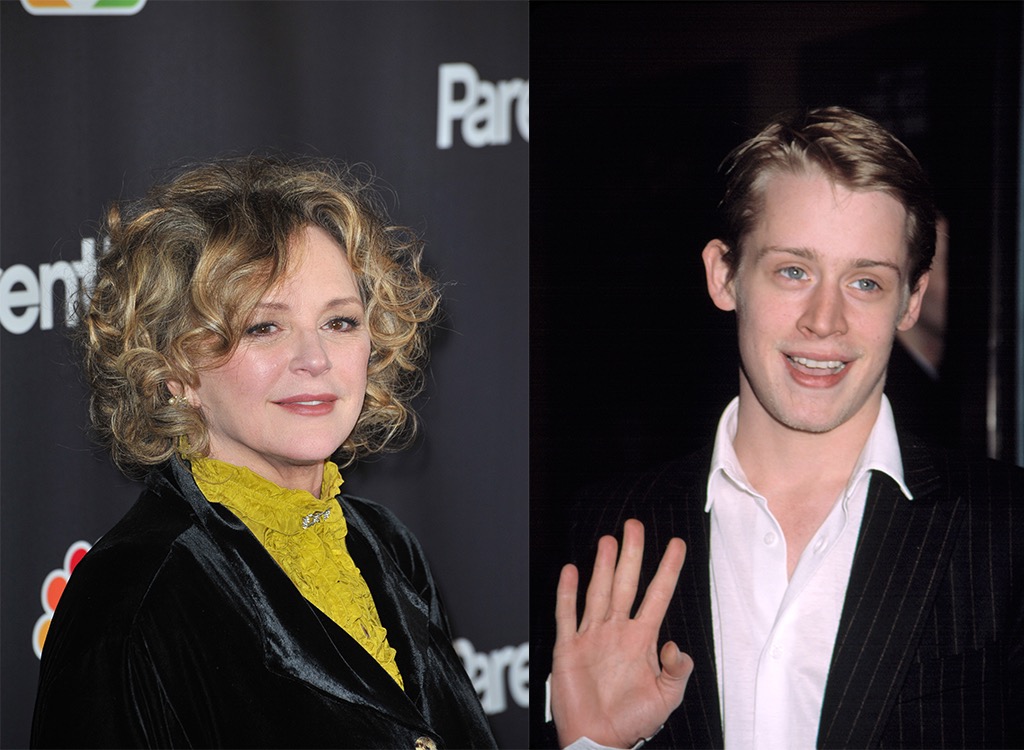 Actress Bonnie Bedelia, best known for her role as Camille Braverman on NBC tearjerker Parenthood, is child star Macaulay Culkin's maternal aunt. And while few things are as hilarious as Macaulay in Home Alone, the 30 Most Outrageous Late-Night TV Moments Ever come pretty close.