16 Ways Christmas Was Better in the 90s

While it's normal to be nostalgic about the past, '90s nostalgia has reached a particularly high pitch in today's society (at this rate, the number of shows we bring back from the 90s is going to outweigh the amount of original ones we create).

Maybe it was because it was a time of relative political stability and wealth, or perhaps it was simply because it was the last age before the Internet ate up our entire lives. Either way, there's no time of year that we miss its innocence and simplicity quite as much as Christmas. Here, we've outlined just a few ways in which this holiday season was better in the decade to beat all decades. And for more ways to remember the 90s, enjoy these 20 slang terms from the 90s no one uses anymore. 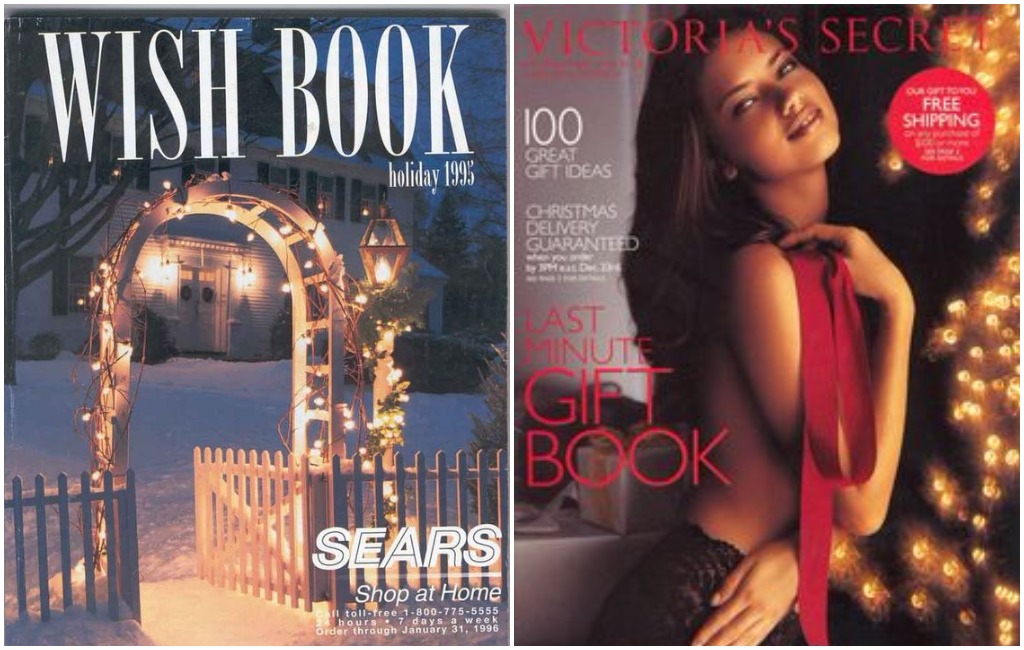 There was something about flipping through a carefully curated catalogue of gifts with a cup of steaming hot cocoa that browsing through Amazon just can't beat. The Sears "Wishbook" was one that you looked forward to getting every year. 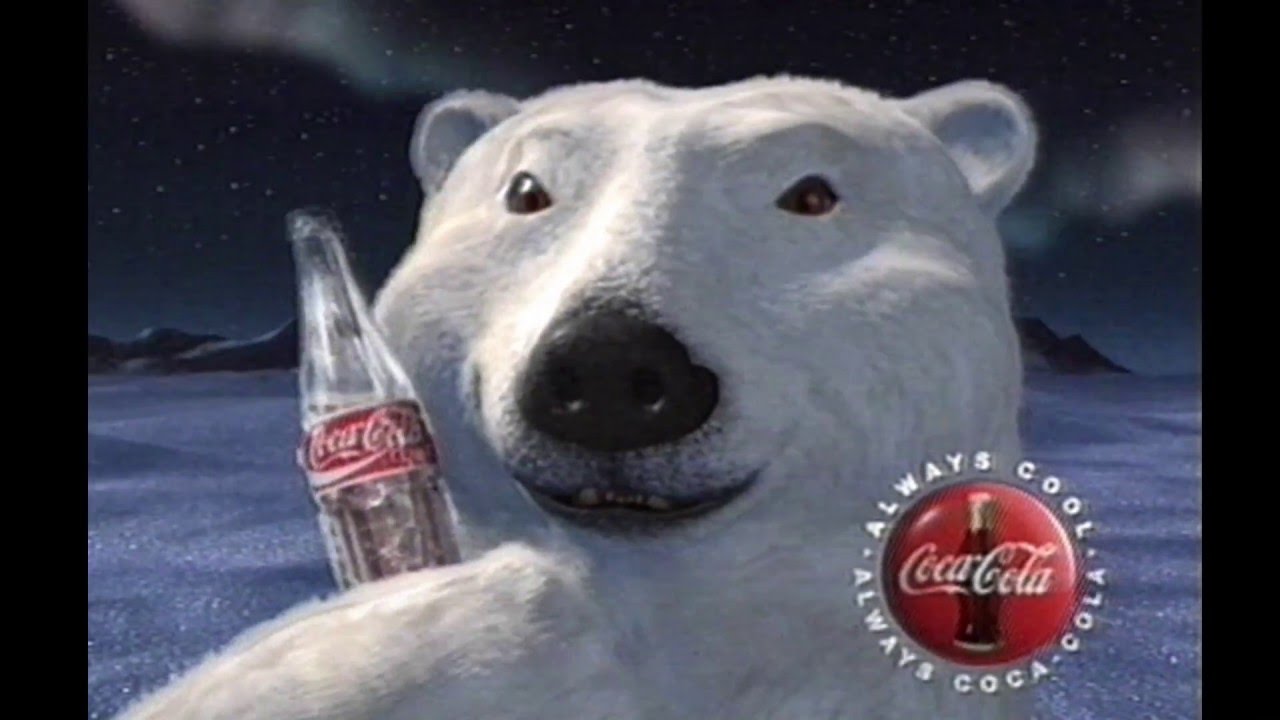 Christmas was the one time of year when it wasn't annoying to see Coca Cola or Campbell Soup commercials on TV because they were pure magic. 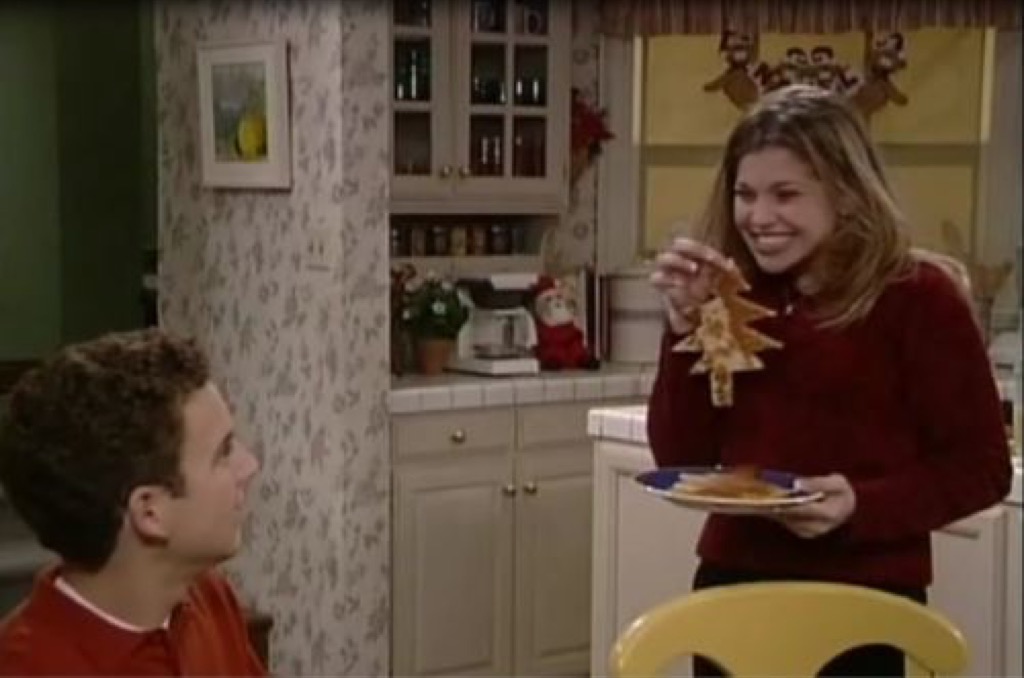 They were the best example of a true American family, and the episodes always had just the right blend of drama, feels, and genuinely good life lessons.ae0fcc31ae342fd3a1346ebb1f342fcb 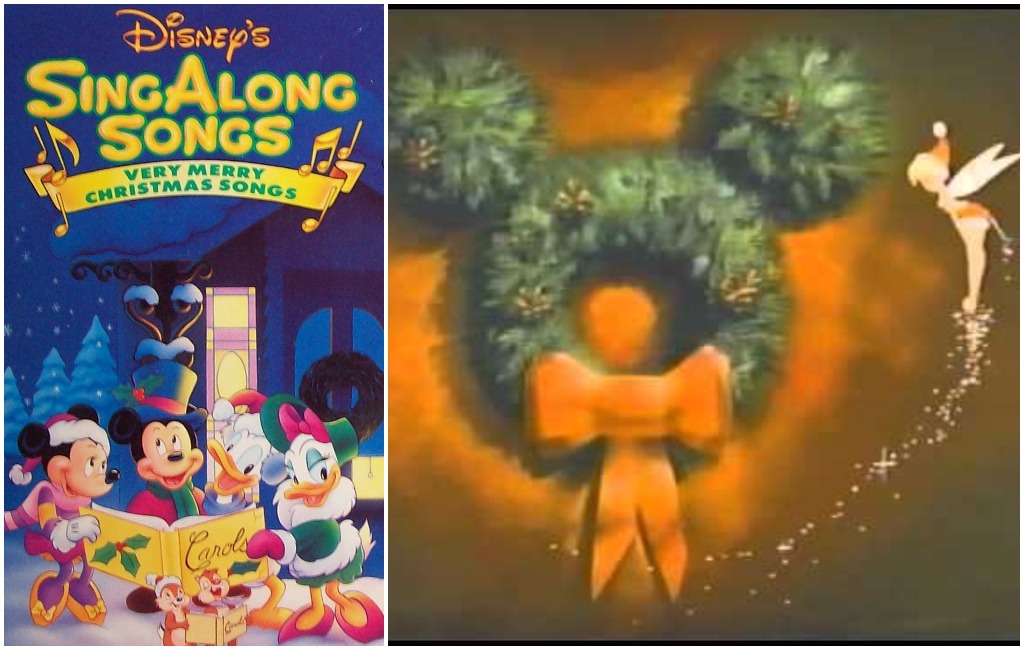 Every year, you put it into your VCR and sang along while decorating the tree. 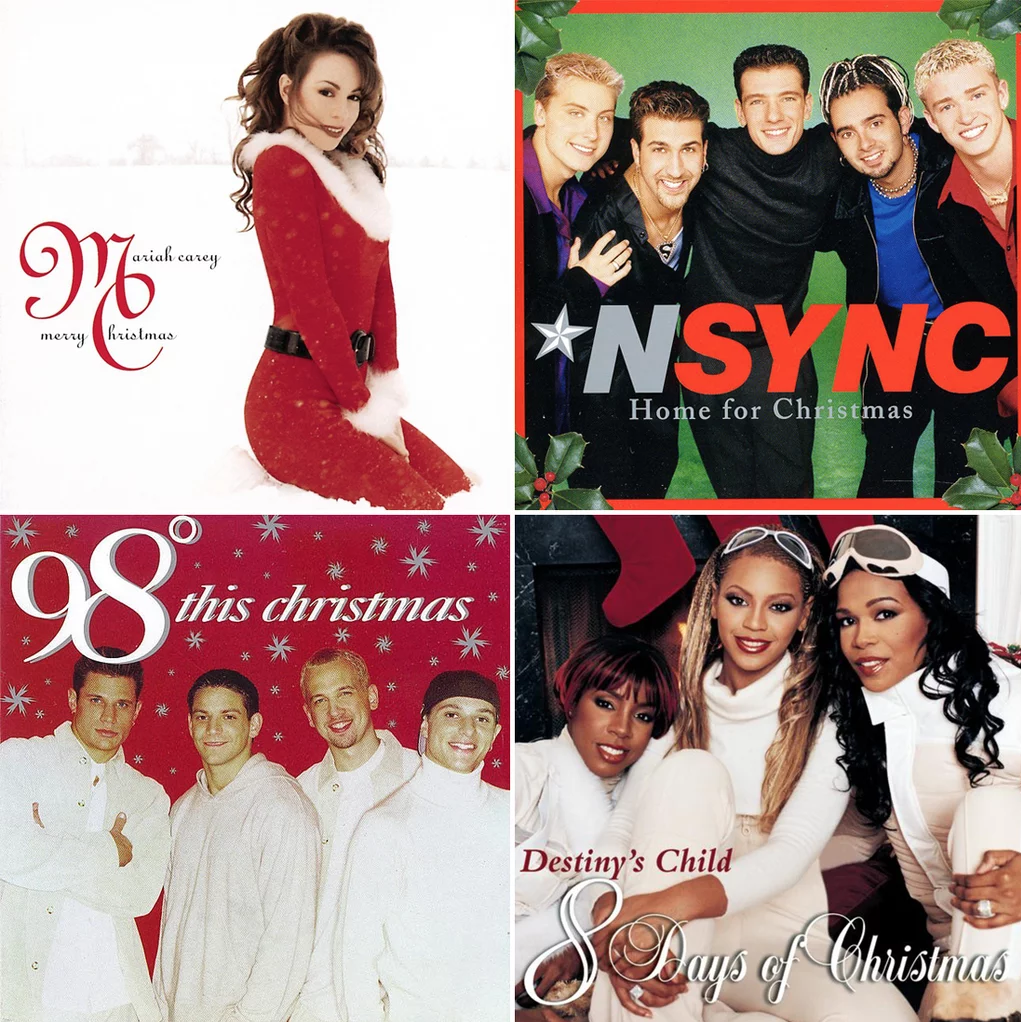 Just stick into into your CD player and let let the sweet, sweet sugar wash over you. 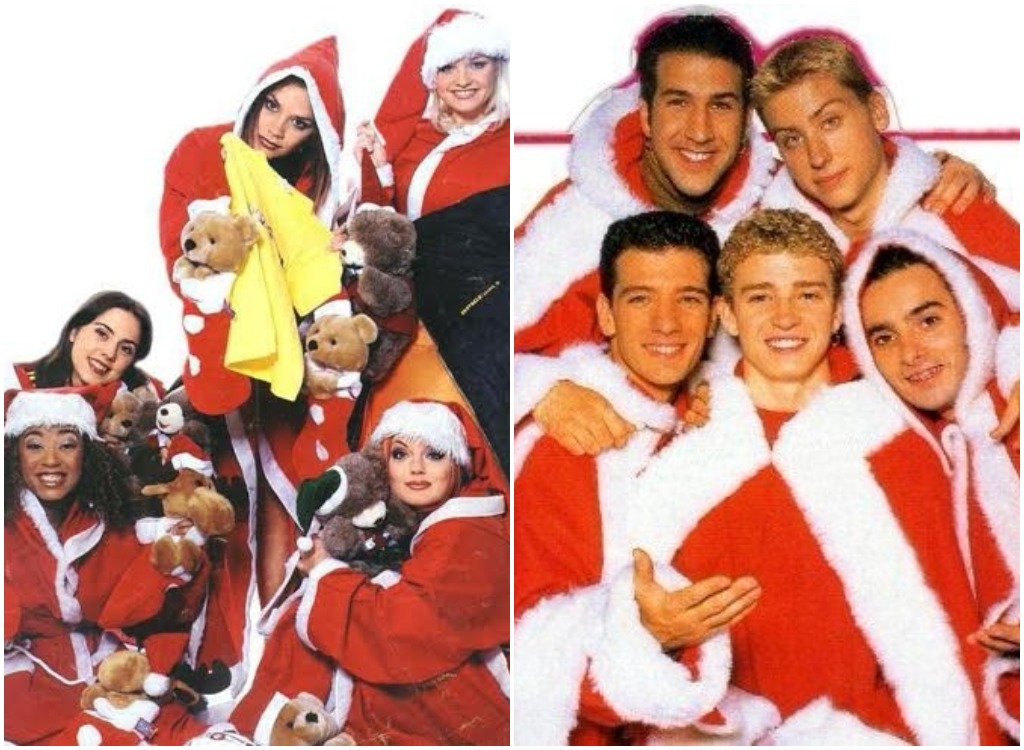 This is before celebrities started to take themselves way too seriously. 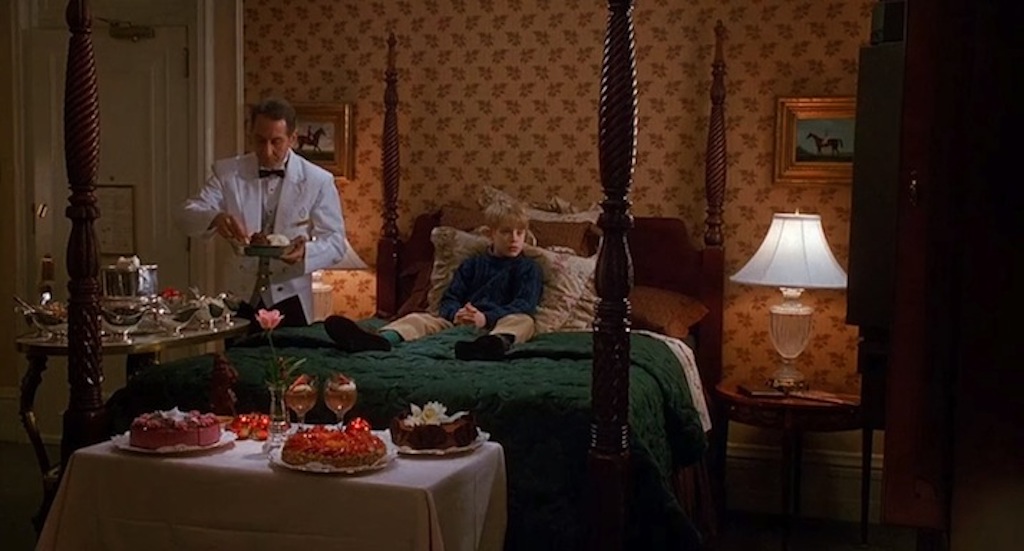 This year marks the 20th anniversary of Kevin getting lost in the mean streets of New York. If you want to celebrate properly, you can book the Kevin Package at The Plaza this year. 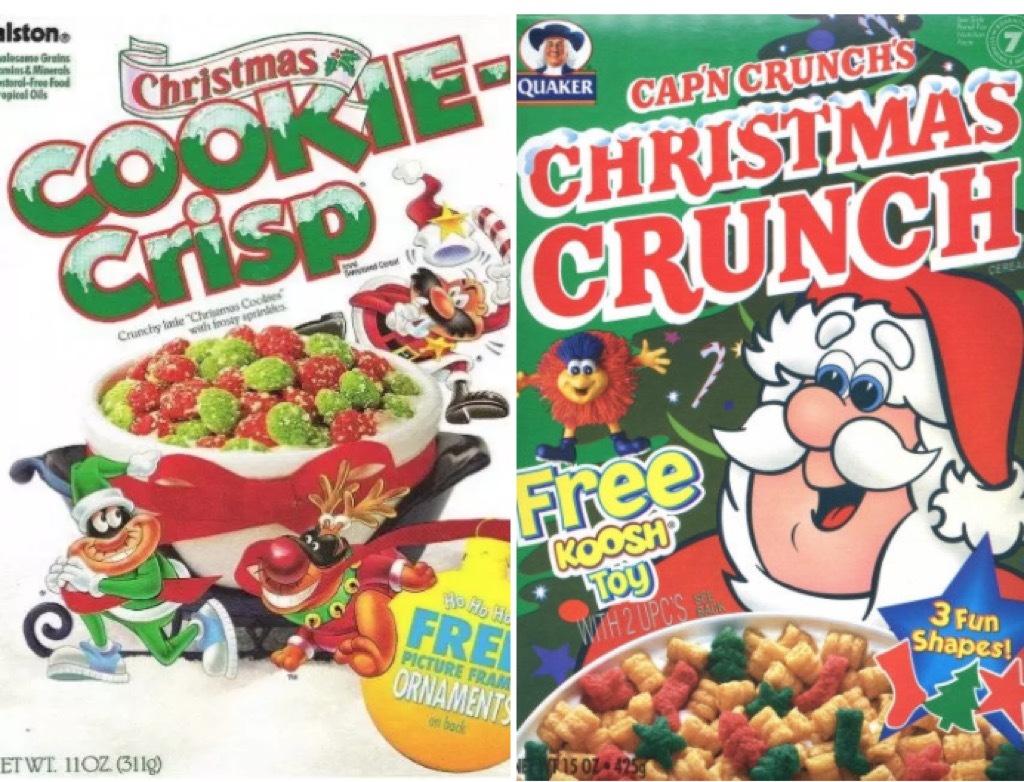 Just when you thought cereal couldn't get any sweeter. 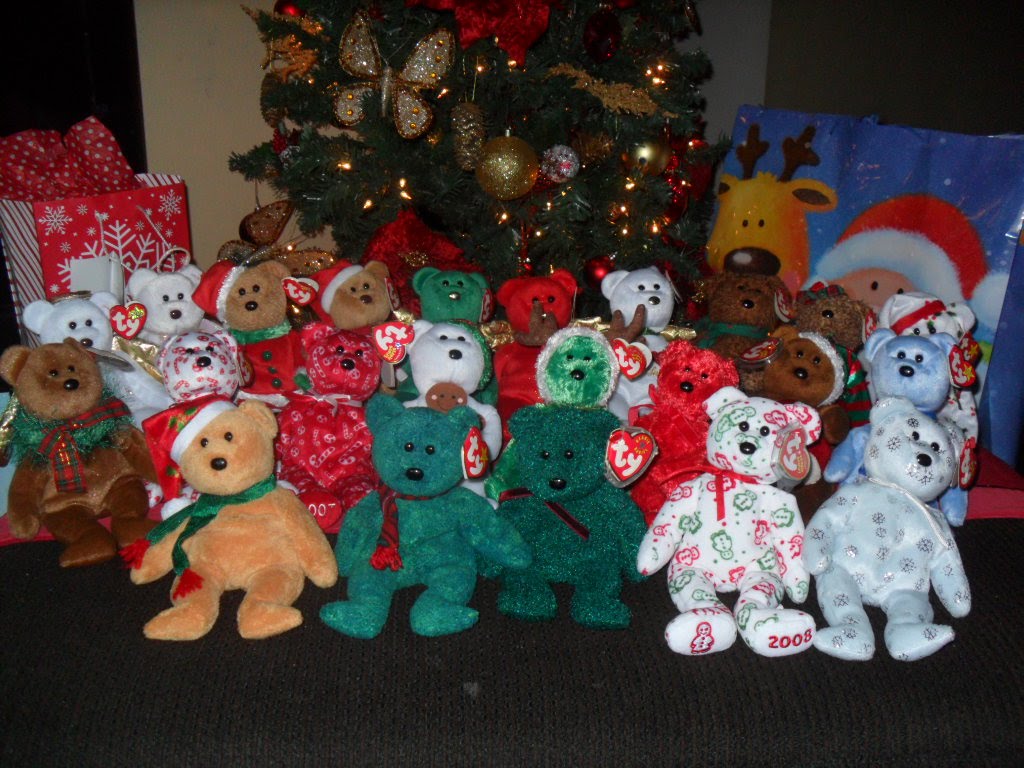 Which you weren't allowed to touch because they would be very valuable someday. 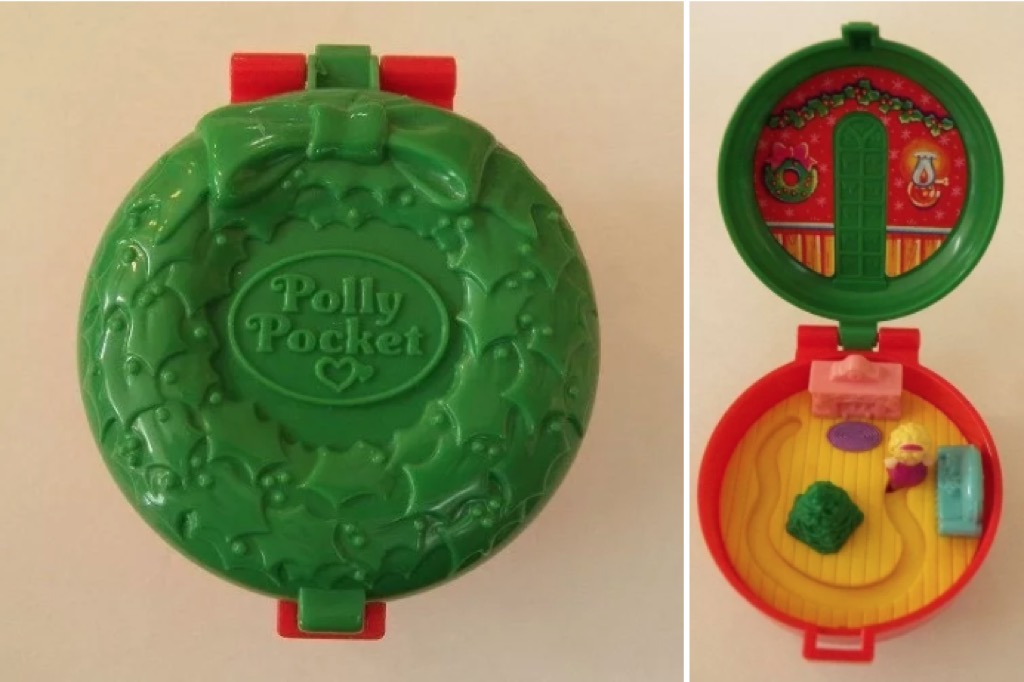 This really was the Happiest of Meals.

11
The Christmas Episodes of Popular Sitcoms 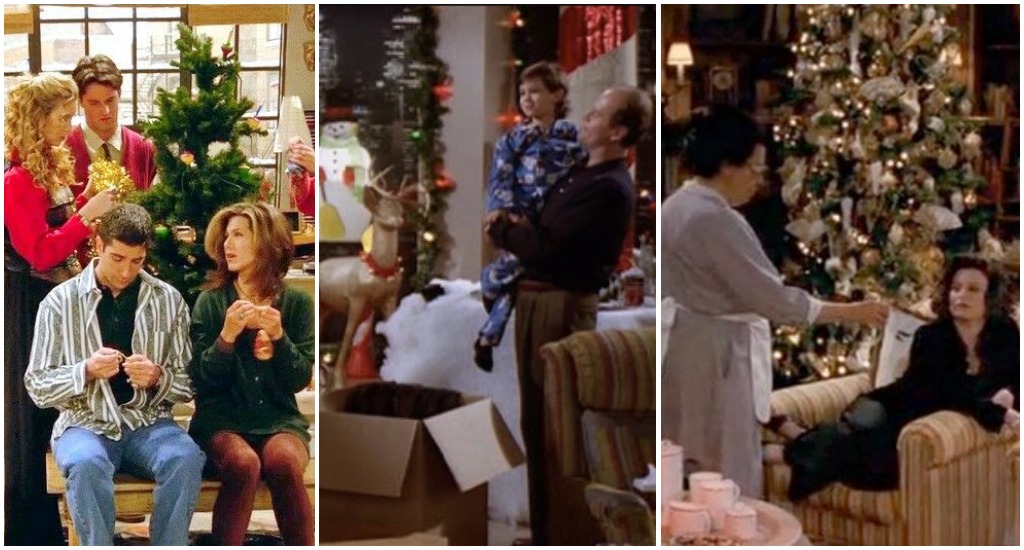 They always got it right, and their trees were Instaworthy before that was a thing, 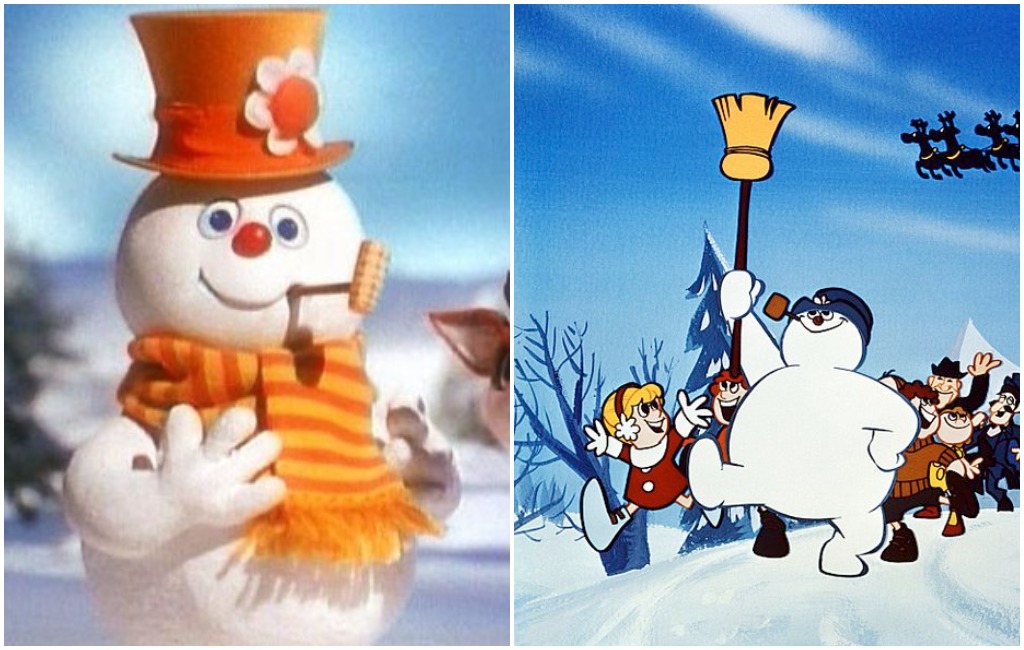 Most of them predated the 90s but you could not escape them on TV around the holidays, so they became part of tradition. 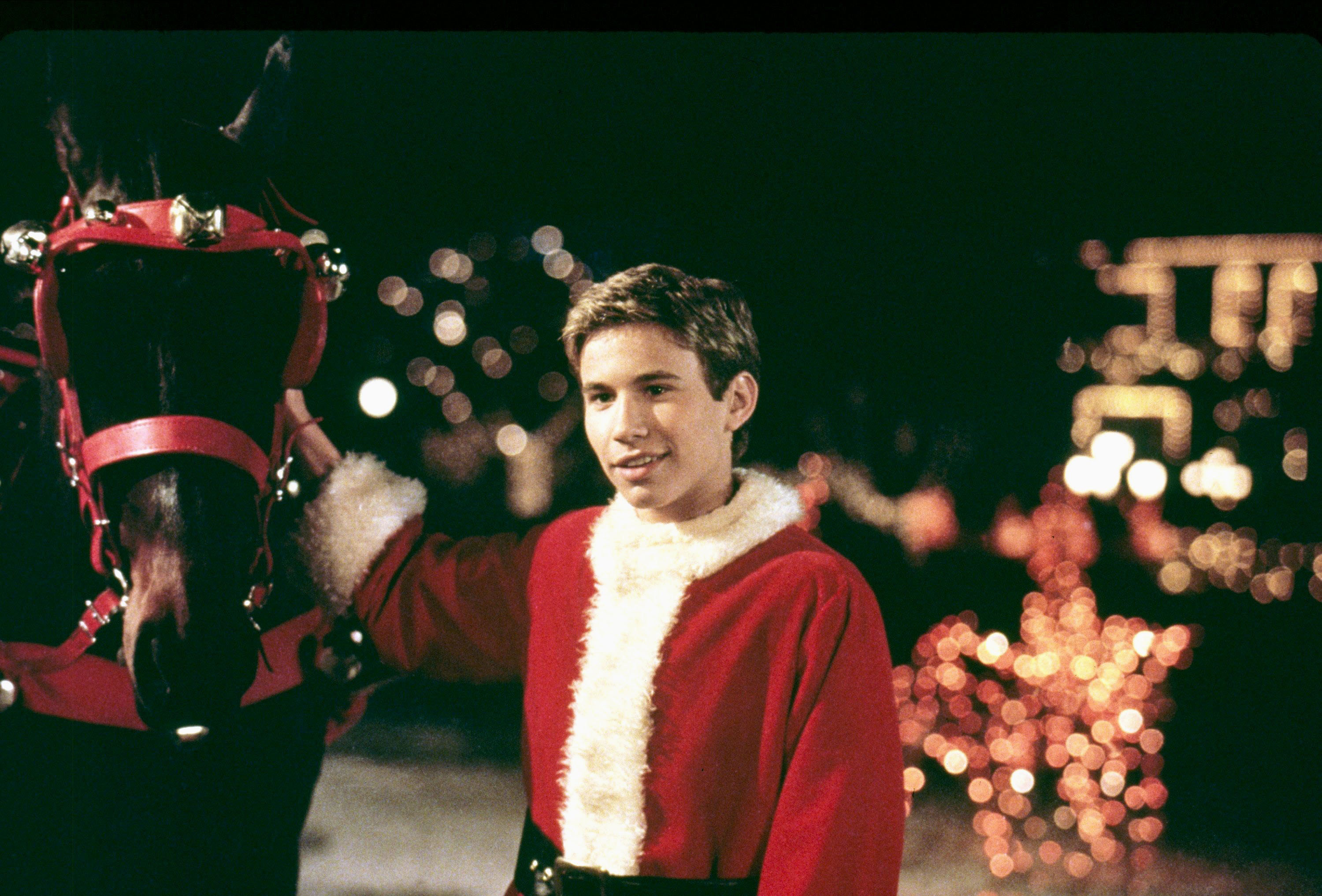 It doesn't matter if you saw I'll Be Home for the Holidays or not. After 2000, he disappeared back into the ball of light from whence he came, making him forever synonymous with the 90s. 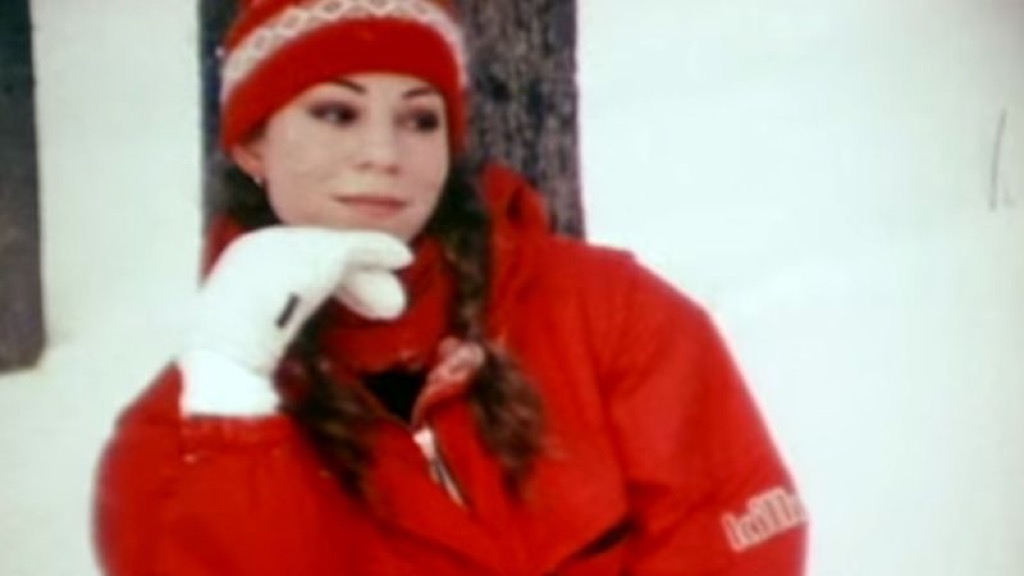 What did we belt at office christmas parties before this 1994 anthem? The music video, featuring grainy footage of Mariah Carey running around the woods in like a bright red version of Bigfoot, is equally iconic. 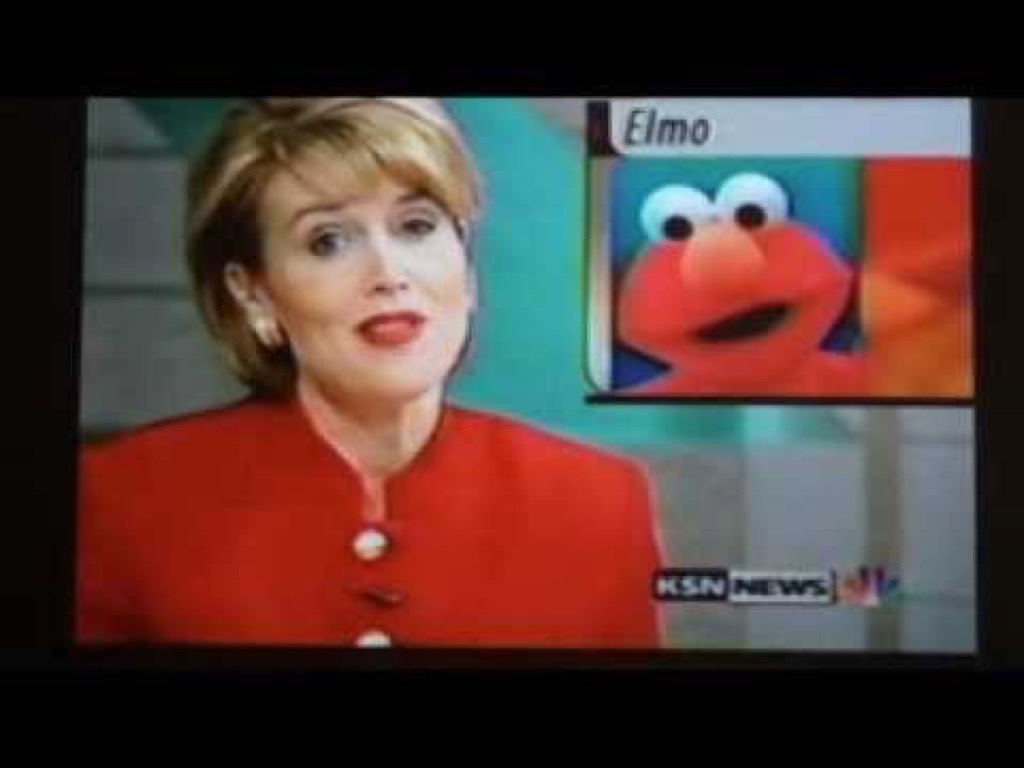 If you thought the iPhone X is a hot item, you should have seen footage of soccer moms tearing each other to pieces in department stores trying to get their hands on this baby. Released in July 1996, the toy was already sold out by the day after Thanksgiving, and a veritable bloodbath commenced through the holiday season.

16
Frazzled Dads Trying to Be There for Their Sons 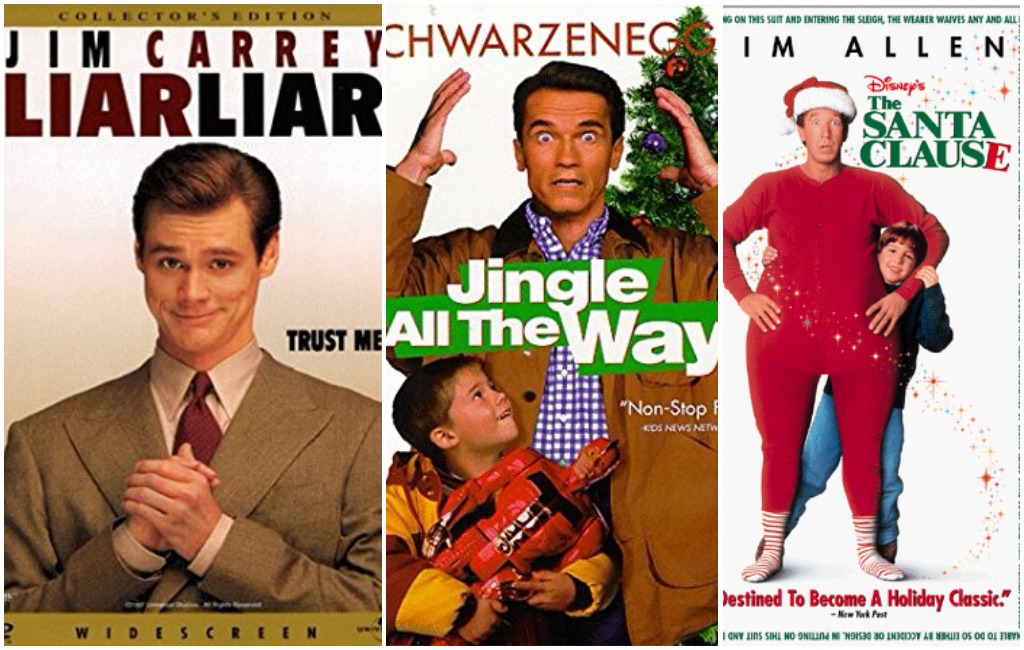 Perhaps because divorce was still only starting to become the norm, this was really the era of Christmas movie about absentee fathers realizing they gotta step up for Christmas.

Diana Bruk
Diana is a senior editor who writes about sex and relationships, modern dating trends, and health and wellness. Read more
Filed Under
Christmas • Holidays • Nostalgia
Read This Next
Latest News
Read This Next