6 Signs You're Dating a Mama's Boy

And yes: You should definitely break up.

His mom. Yes, that. It doesn't matter if you love her or hate her, your partner's mother (or your mother in law) is guaranteed to be a sensitive or politically fraught topic—especially if it feels as though he's always putting her interests above yours, or he refuses to draw any sort of boundaries between your relationship and her. But when is too much, well, too much? When does your relationship with him crumble under the added weight of his complicated relationship with her? Well, we contacted several top relationship experts to find out how to know you're dating a mama's boy — and here's what they said. So read on—and when you're back on the market, know these 30 Hilarious Icebreakers That Are Always Hilarious.

1
He Tells Her Literally Everything 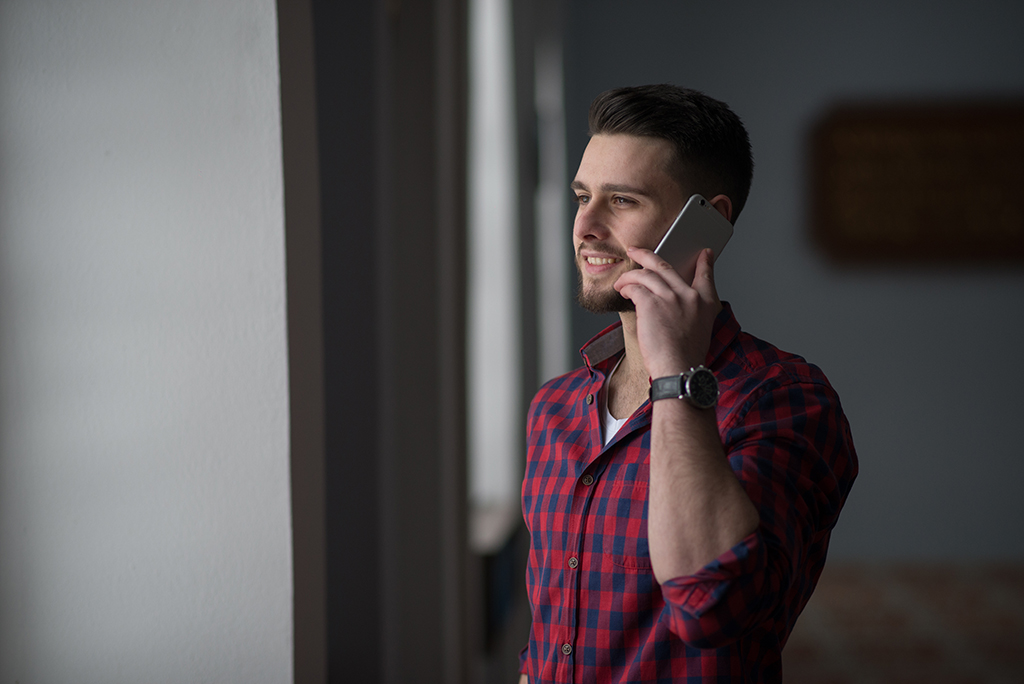 Your boyfriend's mother or your mother in law shouldn't know anything about your sex life. Period. "If your partner tells his mother everything, this is a bad sign," says Kimberly Hershenson, LMSW. That's because in order to have a healthy relationship with his mom, your guy has to have some boundaries.

"If she constantly asks intrusive questions, your partner needs to be able to reply: 'That is not up for discussion.'" If he can't, it might be a sign you're dating a mama's boy and it could be in your best interest to cut him loose. And for more relationship advice, know the 40 Relationship Tips That Are Actually Terrible. 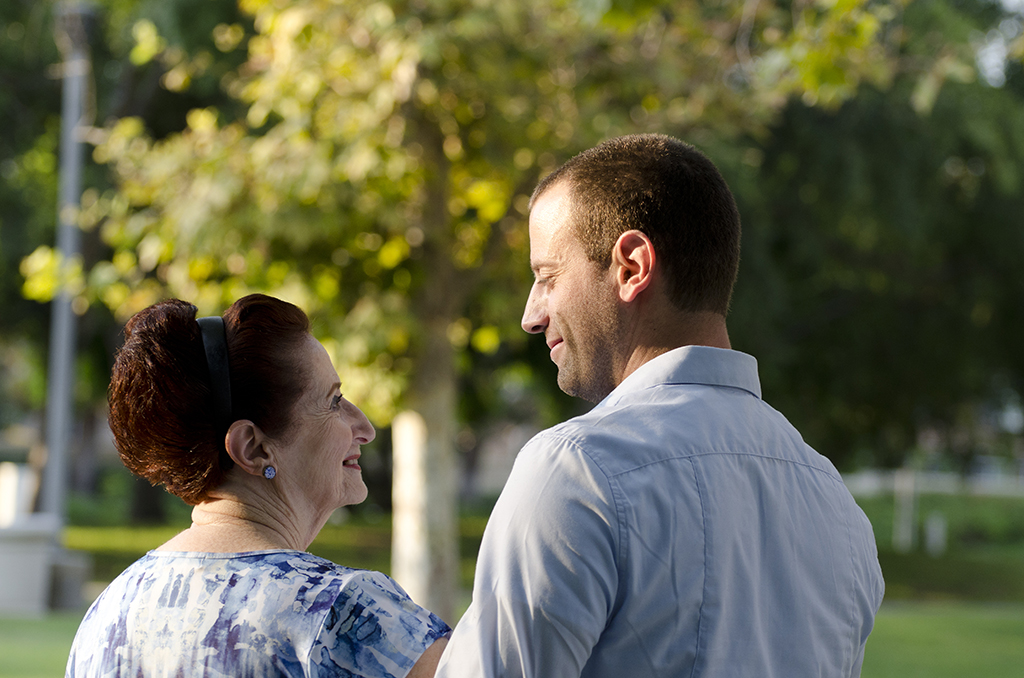 If "he still lives with her or he is at her beck and call," watch out, says Scott Carroll, M.D., a psychiatrist. "Of course, this means he might also be financially dependent on her—or you might even get the sense that he is hiding your relationship from her."

Here's the problem with this type of mother-son relationship: "How he relates to her is going to color his relationship with you. At some point she will test his loyalty to you," Carroll explains. And in this case, he's probably going to choose your mother in law over you.

"The other problem with this is that he will relate to you the same way he does to his mother, allowing you to dominate and control him, which doesn't bode well for a long term relationship," he adds.

3
He Always Takes Her Side Over Yours

"It's great when a guy respects his mother's opinion and feels comfortable seeking advice from her," says Weena Cullins, a Licensed Marriage and Family Therapist. "However, if you find that your guy is unable to hear anyone else's opinion, including yours, then this is a good indicator that it will be difficult for him to make room for your voice in making important decisions as the relationship deepens. If he struggles to make choices that go against his mother's advice or wishes then, you might find yourself at odds with him or his mother on matters that really count." And for more relationship advice, here are the 20 Social Media Habits That Are Definitely Cheating.

4
He Needs Her Approval To Make Big Decisions 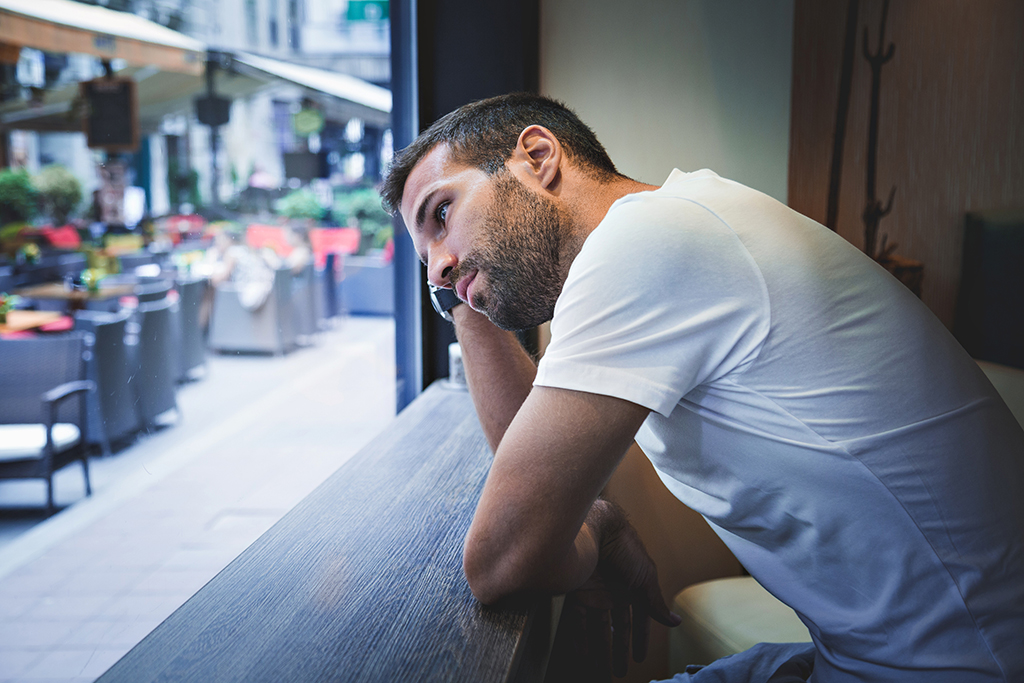 "It's one thing to get your mom's advice on something; it's another to require her approval when you're a grown adult," notes Jaya Jaya Myra, a dating and relationships expert. If your S.O. is asking his mom about everything from what tie he should wear to whether he should accept a new job offer, tread carefully as this is a major sign you're dating a mama's boy.

"If your guy is seeking approval from his mom on daily life decisions, you can be assured she's also pulling the strings on who she approves of him dating," she explains. "If he requires her approval, it doesn't matter how awesome you are or how much he likes you; he won't have the courage to break this co-dependent pattern and choose you if she ever decides to disapprove."ae0fcc31ae342fd3a1346ebb1f342fcb

5
He Has Zero Relationship With His Mom 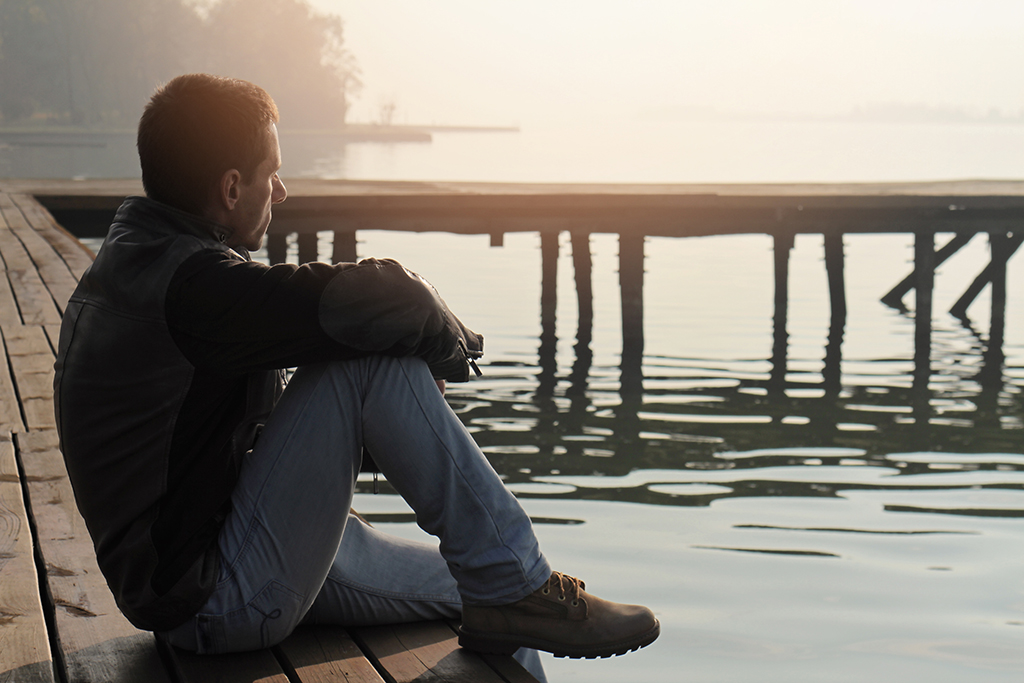 Does your partner pretty much have no relationship with your mother in law? Unless there are mitigating circumstances, "this is a red flag because guys like this don't have a good model for romantic relationships and will either be too clingy, controlling, distant, or prone to cheating," says Carroll.

"The one exception to this is if he intentionally keeps her distant because of her issues, and he's been to years of psychotherapy to deal with her issues and their relationship." If this isn't the case, though, this lack of a relationship with his mother might signal he's used to cutting people out of his life—prepare yourself, and read up on the 20 Signs He's Going to Ghost You. 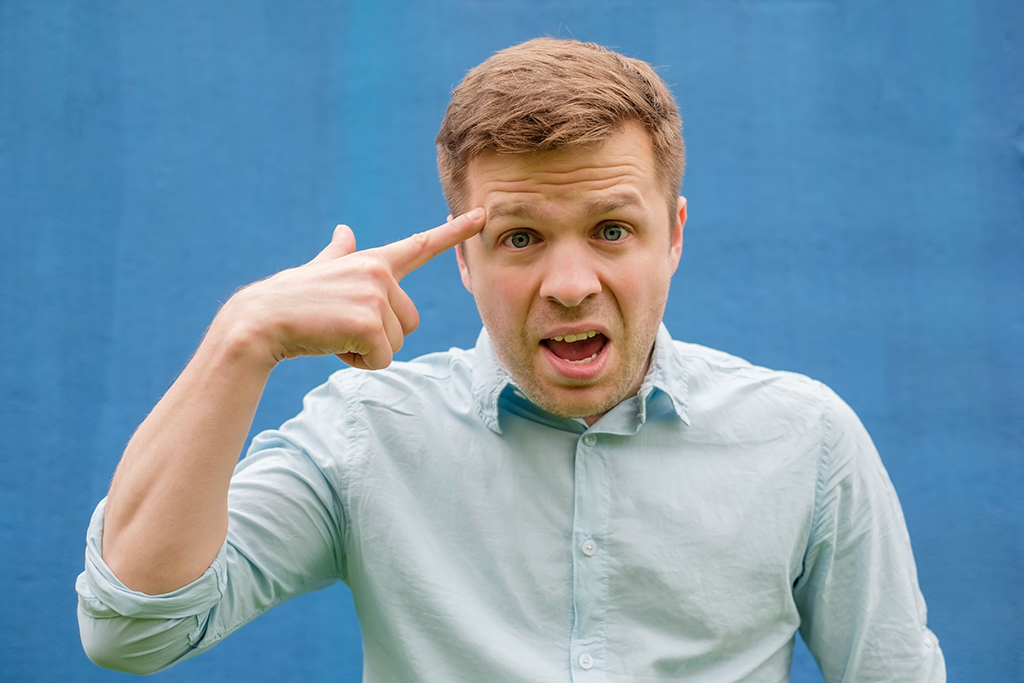 Nope, nope, nope. Never date a guy who is mean to your mother-in-law. "Let's say he is highly critical of her or speaks to her in a really disrespectful way," says Wheelhouse. "No matter how she treats him, if he hasn't worked this out by the time you are dating him, there's no way of telling if he ever will."

That means you could be in for a lifetime of mommy issues. Plus, "it's highly possible that he will treat you the same way once the first few weeks or months of newness wears off. Or, worse, he waits until you're married." Get out before it gets to that point: Being in an abusive relationship is one of the sure-fire signs you should definitely be single.