The 4 Most Expensive Medications You Can Be Prescribed

These drugs cost millions—and in most cases, they stand between life and death.

Expensive prescription medications can wreak havoc on your wallet, and prices are on the rise. In fact, according to a report from the AARP's Public Policy Institute which looked at drug pricing from 2016 to 2020, "the average annual increases in the retail prices of widely used brand name prescription drugs have consistently exceeded the general inflation rate since at least 2006."

These skyrocketing prices come right back to consumers, even when insurance companies pick up the bulk of the tab. "Brand name drug price increases translate into higher out-of-pocket costs, especially for consumers who pay a percentage of drug costs (coinsurance) rather than a fixed dollar amount (copayment). Higher prices can also be passed along to consumers in the form of higher cost sharing, deductibles, and premiums," says the AARP report. For patients with rare diseases, these drugs often come with staggering price tags that few can afford.

Read on to learn the four priciest medications you can be prescribed, in order of least to most expensive—and be prepared for sticker shock.

READ THIS NEXT: 4 Major Medication Shortages That Could Affect You.

Danyelza is an intravenous infusion medication used to treat children and adults who have been diagnosed with high-risk neuroblastoma in the bone or bone marrow. Specifically, it is prescribed in the event that the disease has recurred, or has failed to respond adequately to prior therapy. In addition to the drug's regular list of side effects, the price tag for this last-resort medication may itself cause heart palpitations. Danyelza costs patients $1,011,882 annually, says a drug cost report from GoodRx.

The third-most-expensive on our list of most expensive medications, Zokinvy is the only available treatment for progeria and processing-deficient progeroid laminopathies (PDPL), a set of rare diseases which cause the patient to age prematurely. It works by blocking progerin and progerin-like proteins from building up and damaging cells, thereby easing symptoms.

An annual regimen of Zokinvy costs $1,073,760, according to the GoodRx report.

Strensiq is an injectable enzyme replacement medication that is used to treat hypophosphatasia, a rare genetic disorder. Patients with this condition are deficient in an enzyme that helps the body process calcium and phosphorus.ae0fcc31ae342fd3a1346ebb1f342fcb

According to The New York Times, the manufacturer or Strensiq has recently capped its annual cost at $1.5 million per year for adults with commercial insurance plans covered by pharmacy benefits. Unfortunately for both patients and insurers, Strensiq needs to be taken indefinitely. 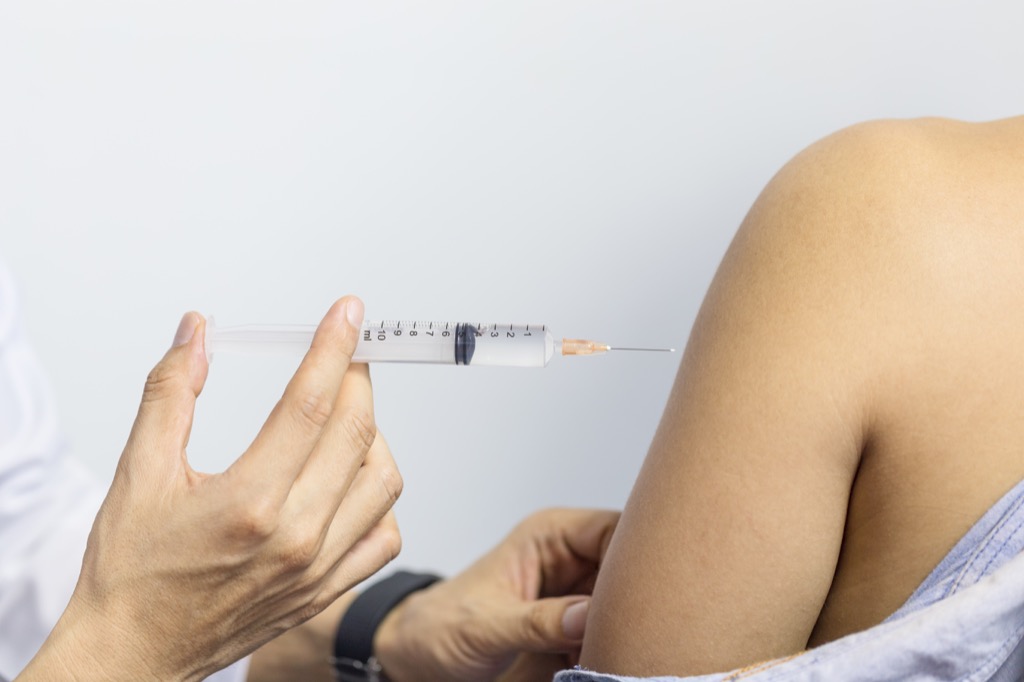 The gene therapy drug Zolgensma was released to the market in 2019 as a treatment for pediatric patients under two years old who have been diagnosed with spinal muscular atrophy (SMA). This is a rare group of progressive hereditary diseases that affect the motor neurons, causing problems with walking, breathing, and speaking, as well as muscle atrophy.

Known to be the most expensive drug in America, Zolgensma boasts an average one-time price tag of $2.1 million. "To understand why a single dose of a drug costs $2.1 million, you have to start by looking at how it is manufactured and why it was created in the first place," reports Forbes. "Zolgensma falls into the category of personalized or precision medicine because it is a drug that targets specific problems caused by a person's unique genetic code. Precision medicine is considered to be much more effective for treating diseases than conventional, one-size-fits-all methods."

Still, this leaves some parents with an impossible proposition—especially when insurance companies decline to cover the drug. While families fight for coverage, children risk growing out of the drug's approved age range.