30 Box-Office "Flops" That Actually Made Lots of Money

Panned performances that made some serious bank.

With hundreds of movies made in the U.S. alone each year, it stands to reason that they can't all be hits. For every Citizen Kane, there's a Show Dogs, and there are countless other poorly-received films getting booed by audiences and critics alike hitting screens every month.

But just because you heard a movie was bad doesn't actually mean it was a total failure. In fact, the global movie market has a growing influence on Hollywood, with international revenue accounting for more than double what movies are bringing in domestically, meaning that just because something was panned stateside doesn't mean it didn't earn everyone involved a huge payday. And of course, plenty of bad movies have huge followings in the U.S., as well—after all, there's no accounting for taste.

We've rounded up 30 seeming flops that actually earned a ton of money, each more perplexingly popular than the last. And to find out which blockbusters you definitely should remember, Here's the Biggest Summer Blockbuster Every Year Since Jaws. 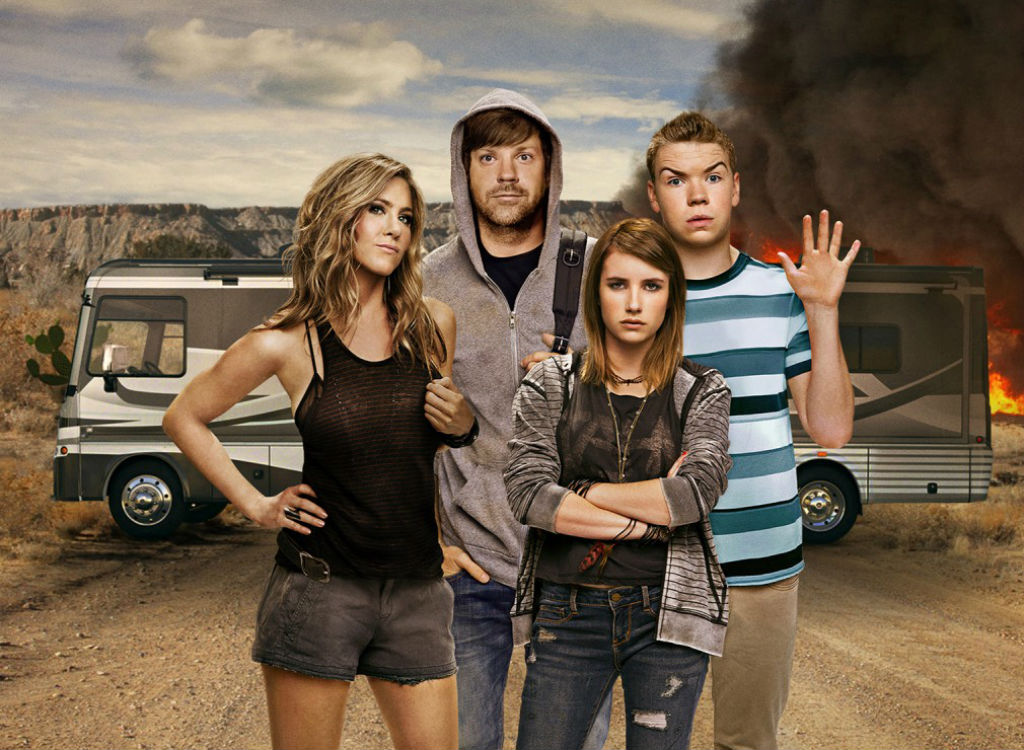 We're the Millers seemed like the kind of forgettable comedy most people would wind up accidentally watching on HBO. In reality, despite its poor critical response, the movie grossed $270 million globally. And if you think that's hard to believe, 30 Movie Facts That Will Blow Your Mind. 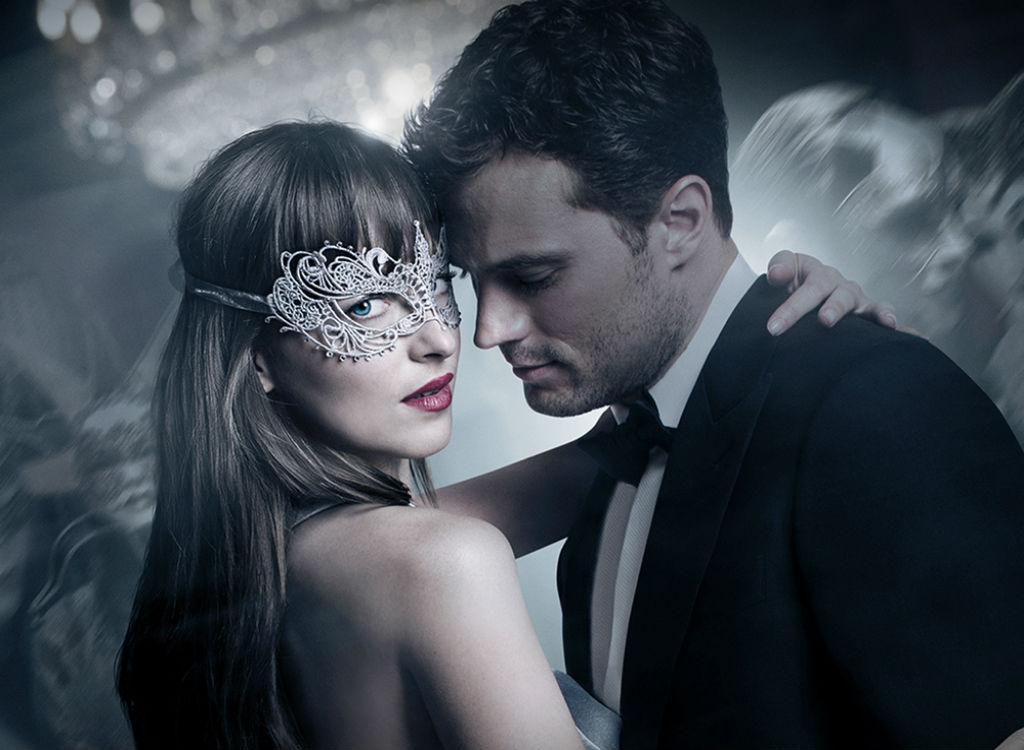 It wouldn't be fair to say Fifty Shades Darker was universally panned—it does have a 10 percent positive rating on Rotten Tomatoes, so clearly someone out there liked it. But audiences liked it even more. The movie grossed $381 million worldwide. 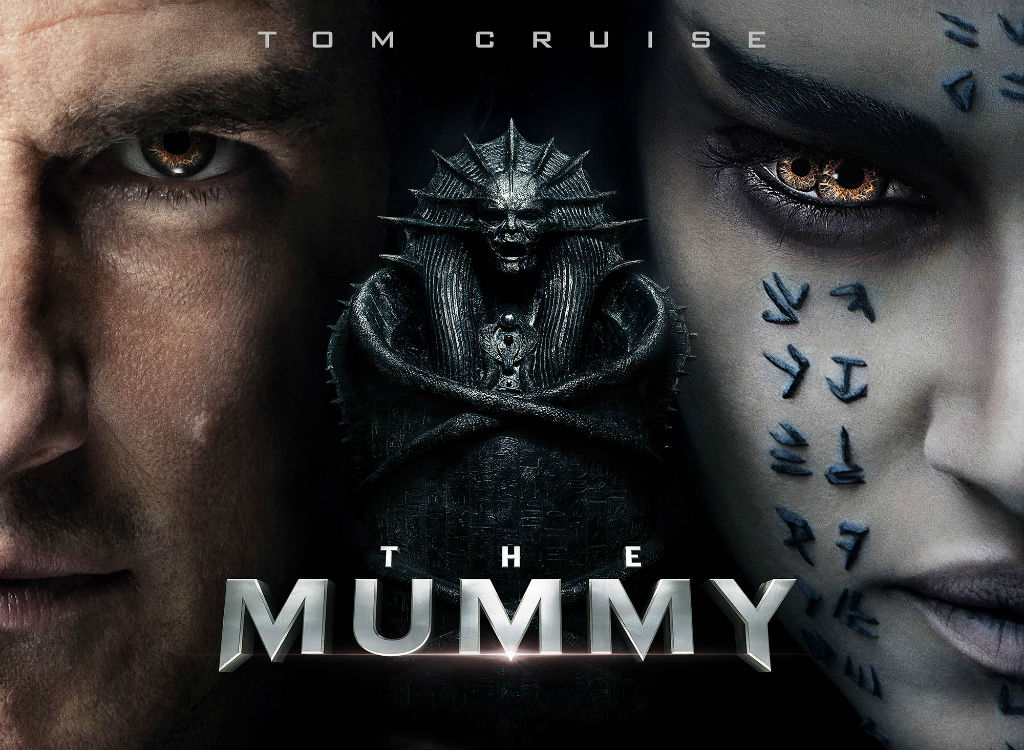 If you didn't even know the 2017 Tom Cruise action-adventure movie The Mummy existed, you're not alone. The movie only made $31.7 million at the box office domestically. Its total gross was $409 million, however, thanks to the global market. And for more mind-blowing facts about films, check out these 30 Shocking Facts About Your Favorite Movies. 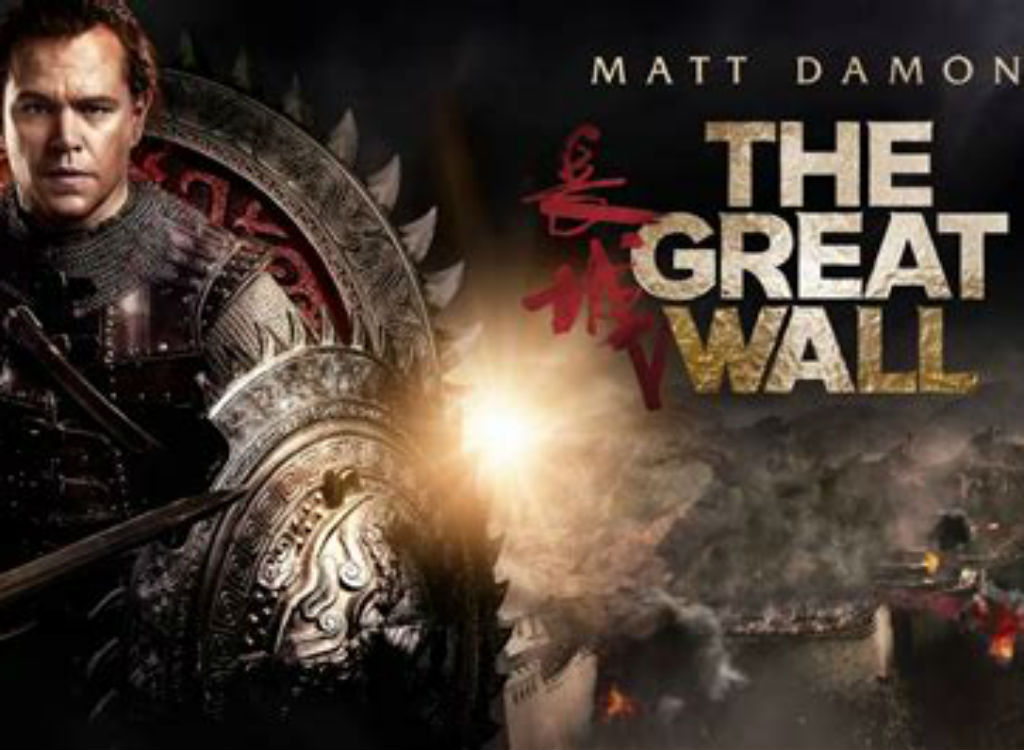 You might remember The Great Wall as the movie everyone was calling out for putting a white protagonist, played by Matt Damon, in a film set in Asia. The movie only made $45.5 million in the United States and Canada, but worldwide it grossed $334.9 million. 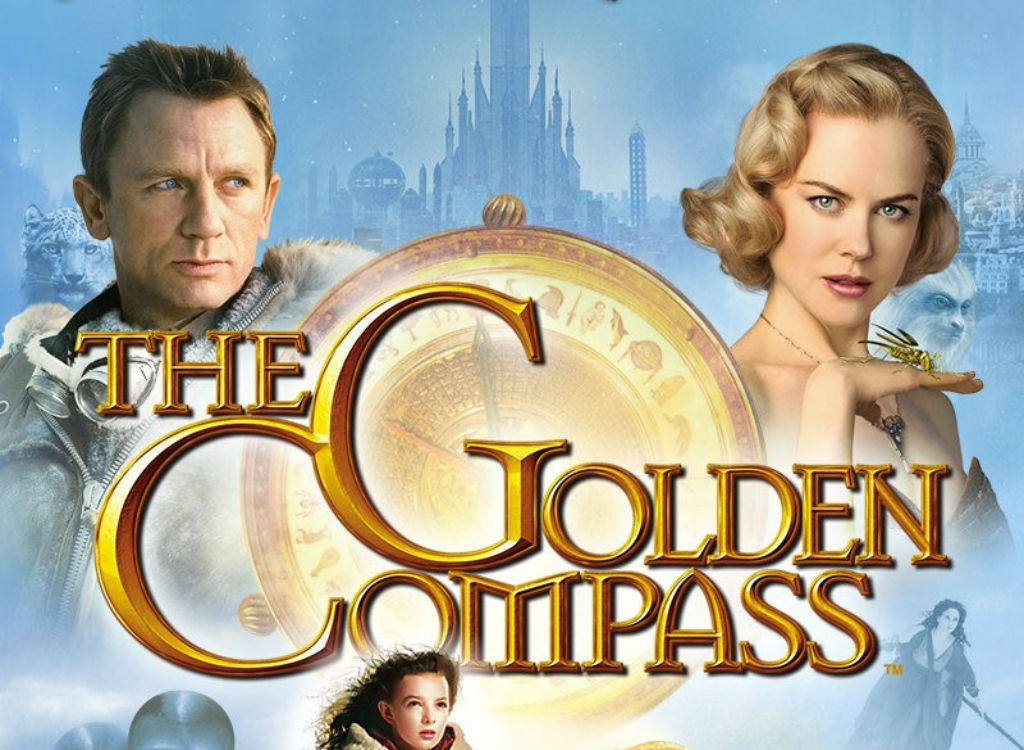 The Golden Compass is a 2007 adventure film based on the first novel from the His Dark Materials trilogy by Philip Pullman. The movie only made $70 million in the United States, coming in severely short of its $180 million budget. It did much better internationally, however, and made $372,234,864 worldwide. 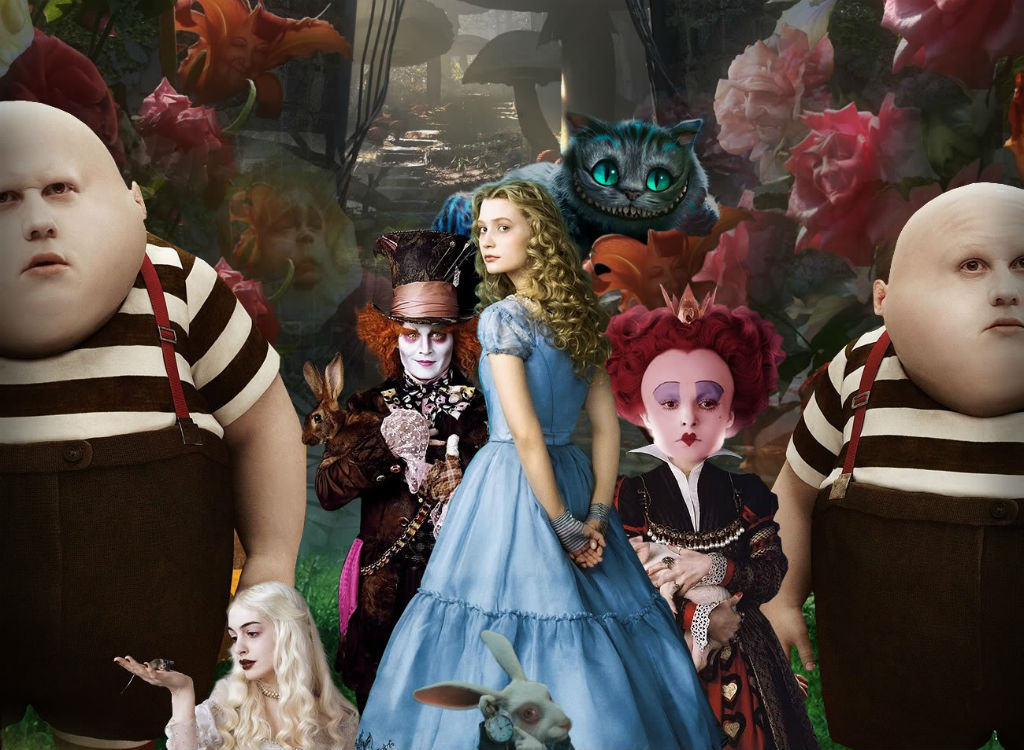 Unless you had kids, you probably assumed everyone knew not to see Tim Burton's Alice in Wonderland. However, despite its poor critical reception, it seems a fair number of movie-goers still turned out to see it. In fact, the movie wound up making $1,025,467,110 worldwide. And before you decide to see what all the fuss is about, make sure you've seen these 20 Iconic Films You Should Have Watched by Now. 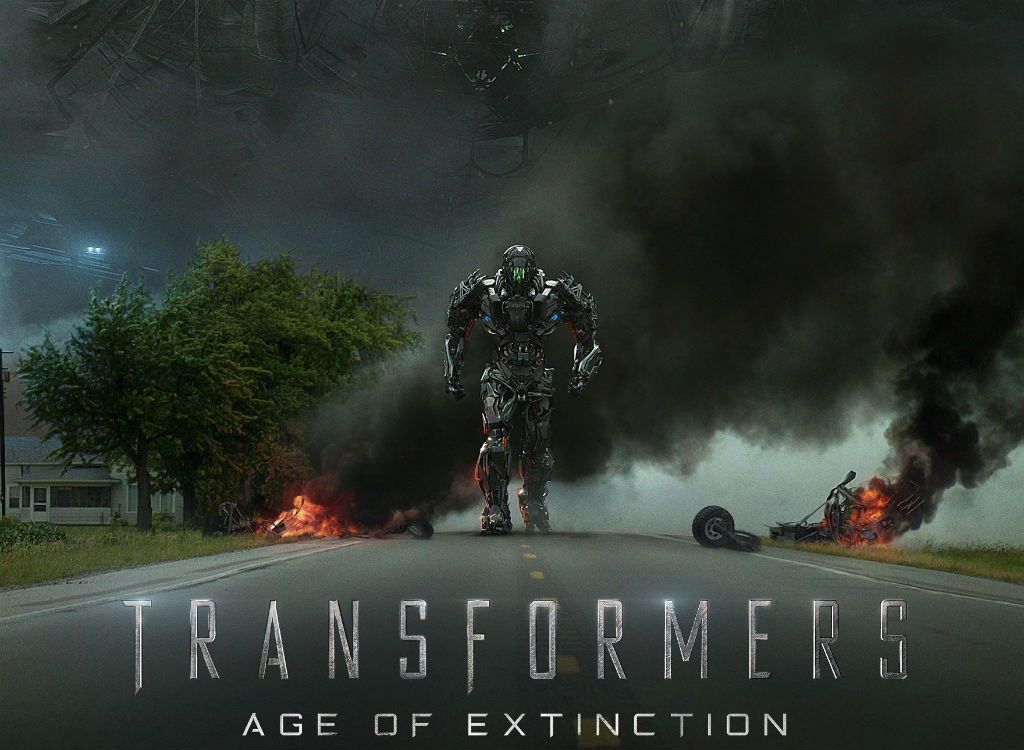 The Transformers movies are bad. Everyone knows that. And yet the fourth installment in a series that basically everyone agrees is terrible still managed to make $1.104 billion dollars at the box office. 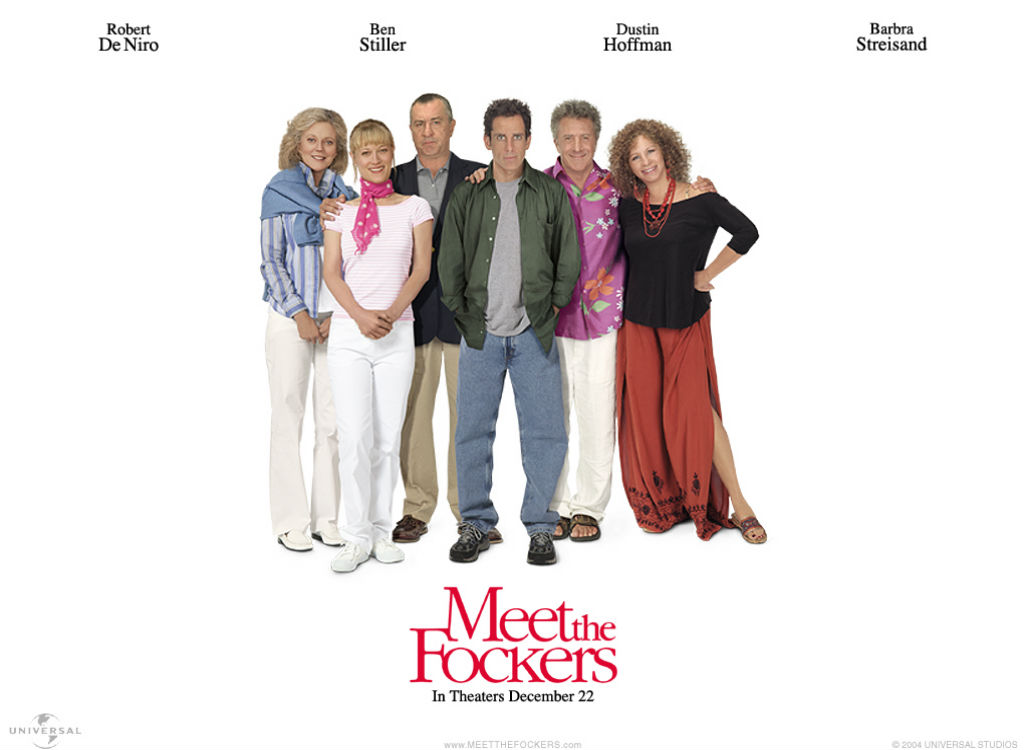 Meet the Fockers was a slightly below average throw-away comedy. But apparently families needed something to watch at the theater on Christmas break in 2004, because the movie wound up making $516 million globally.

10
Pirates of the Caribbean: On Stranger Tides 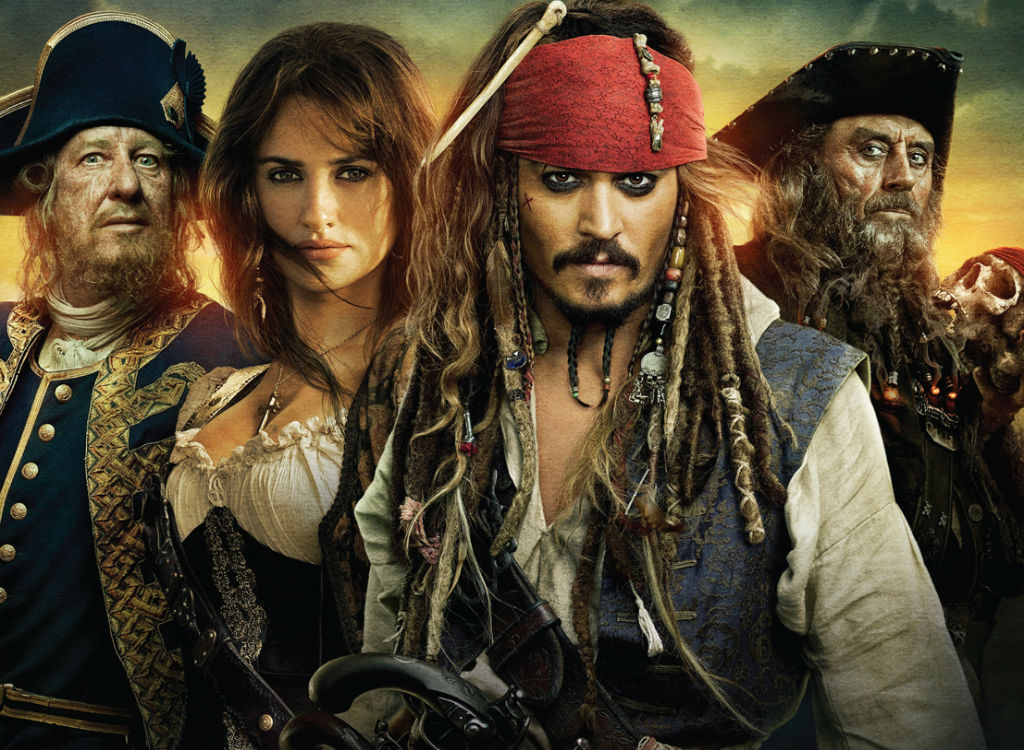 The Pirates of the Caribbean movies have been doing consistently worse at the box office with each subsequent release. Globally, they do pretty well though, especially Stranger Tides, which made $804,642,000 outside of North America, bringing its worldwide gross to $1,045,713,802. 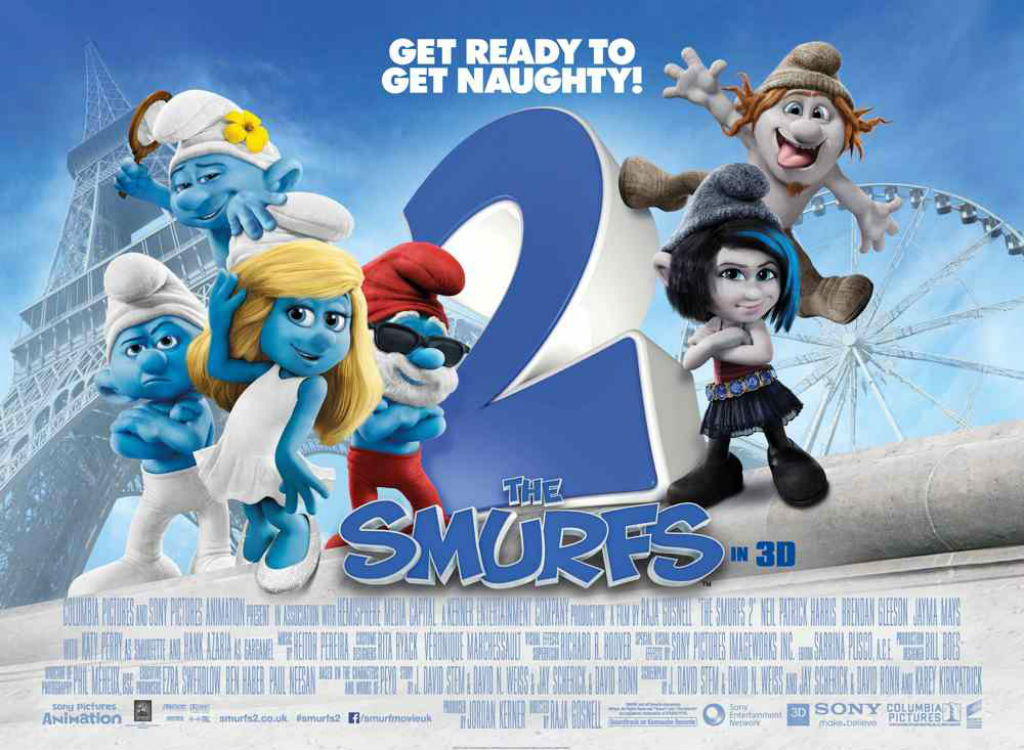 If you forgot there was even a sequel to the first Smurfs movie, that's not too surprising. The movie only grossed $71 million in North America. But the rest of the world more than made up for that, paying $276,527,576 to see it in the theater. 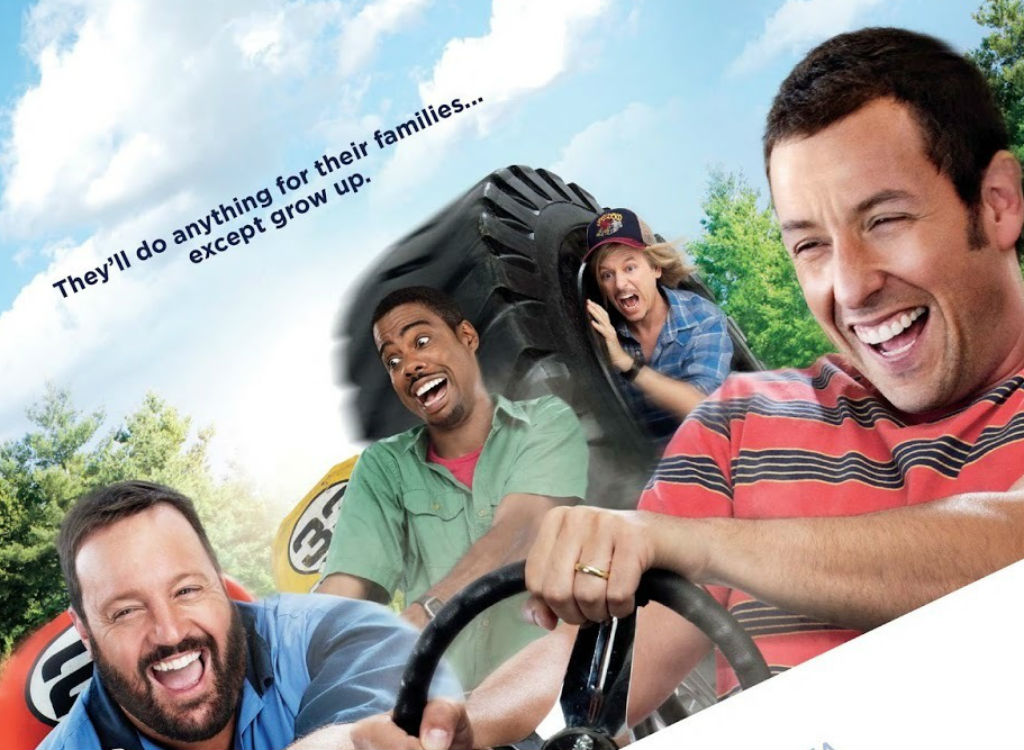 Grown Ups 2, which is a sequel to a movie about a bunch of grown men acting like children, made $247 million dollars in theaters. Not bad for a movie that was nominated for nine Razzies, including Worst Picture, Worst Actor, and Worst Director. 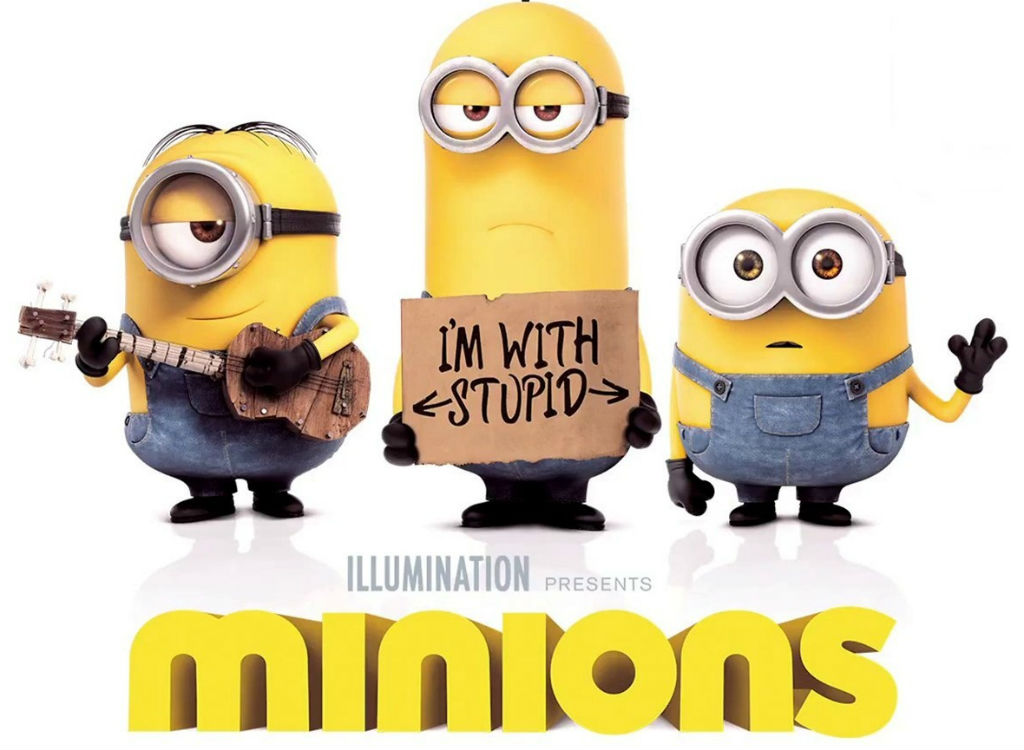 Despicable Me would be a perfectly inoffensive movie if it hadn't brought the Minions into existence. While the characters were fine in small doses, there was really no need to give them a feature length film, aside from all the money to be made doing so. Worldwide, Minions made $1.159 billion in theaters.

14
Alvin and the Chipmunks: Chipwrecked 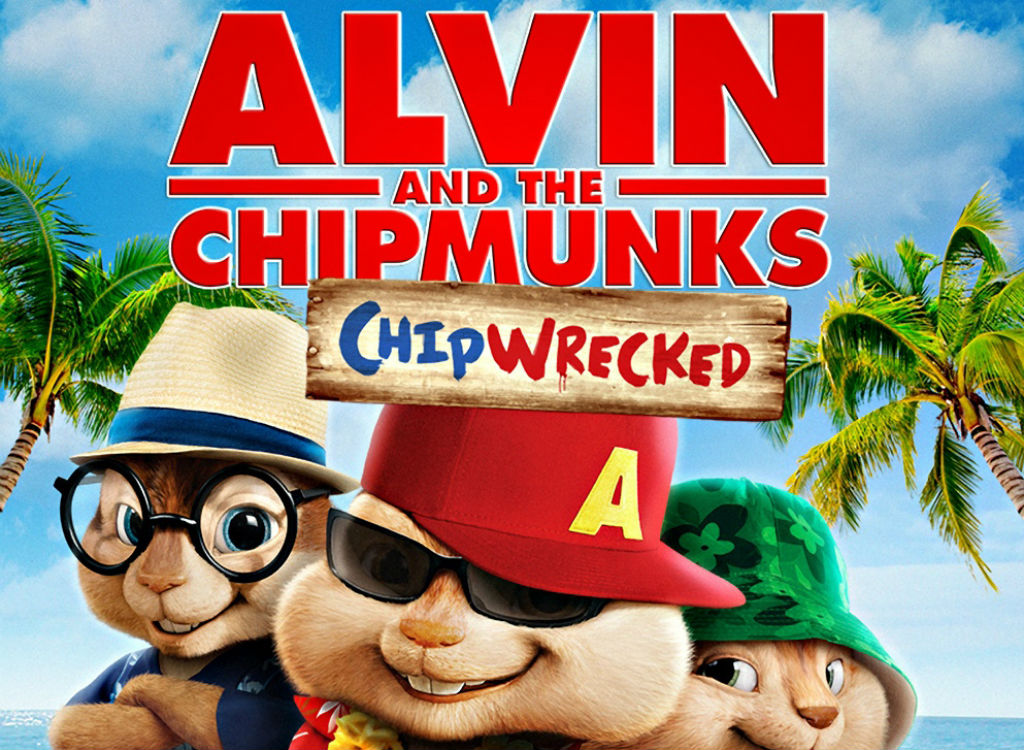 The third live action Chipmunks movie did remarkably well, making $342.7 million worldwide, which gave 20th Century Fox enough of an excuse to make a fourth one, despite being critically panned. 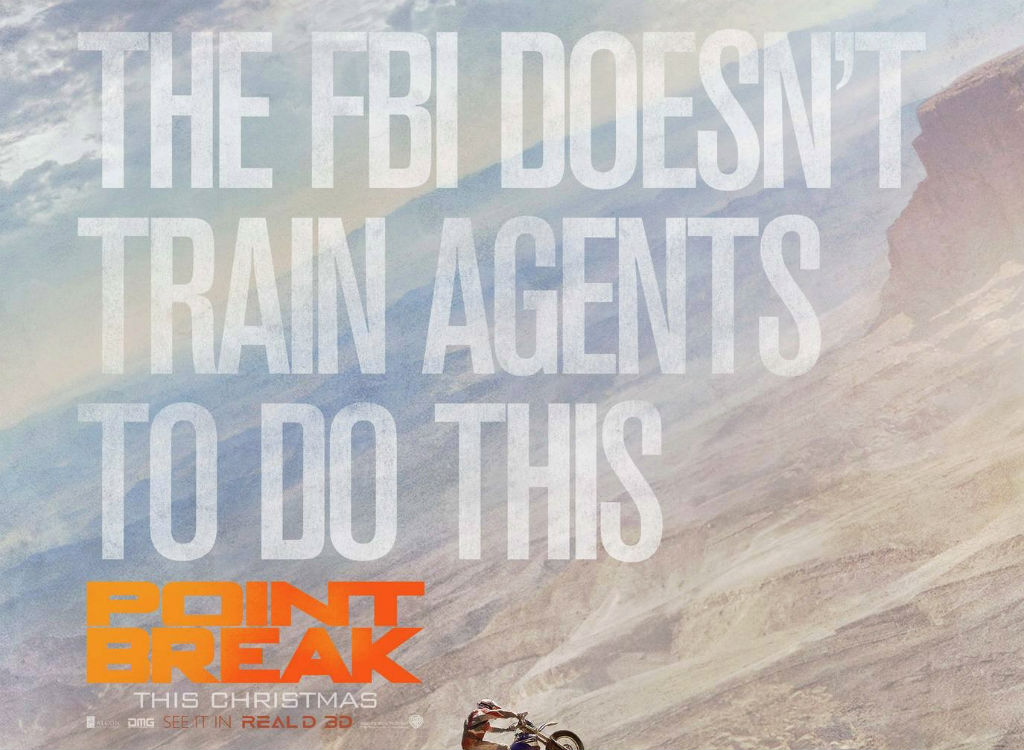 Many would say the original Point Break was not a film that needed to be remade, that it was a testament to Kathryn Bigelow's skill as a director, and also that you are going to have a hard time topping the performances from Keanu Reeves and Patrick Swayze. All of those people would be right. The 2015 Point Break remake was a critically derided and unnecessary piece of cinematic garbage that somehow managed to gross $133.7 million worldwide. 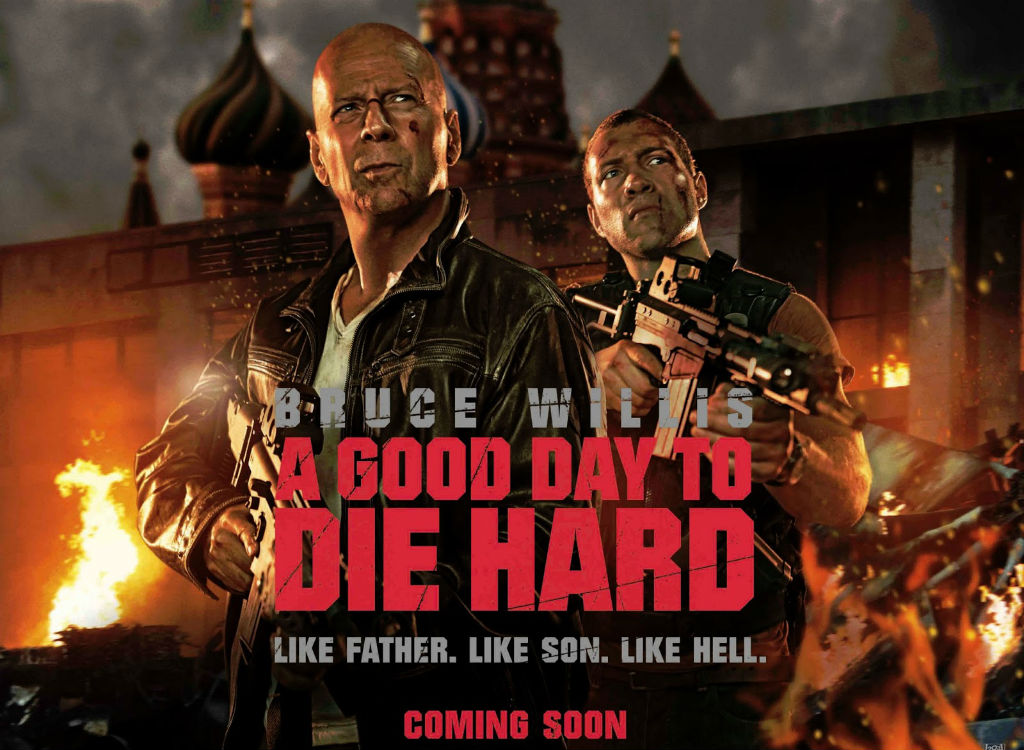 You might have thought the Die Hard series was due for retirement once Bruce Willis took out a helicopter with a motorcycle in Live Free or Die Hard. But 20th Century Fox wasn't done squeezing the very last drop out of John McClane, and while the movie only made $67,349,198 in North America, it pulled in $237,304,984 from the rest of the world to more than make up for its $92 million budget. 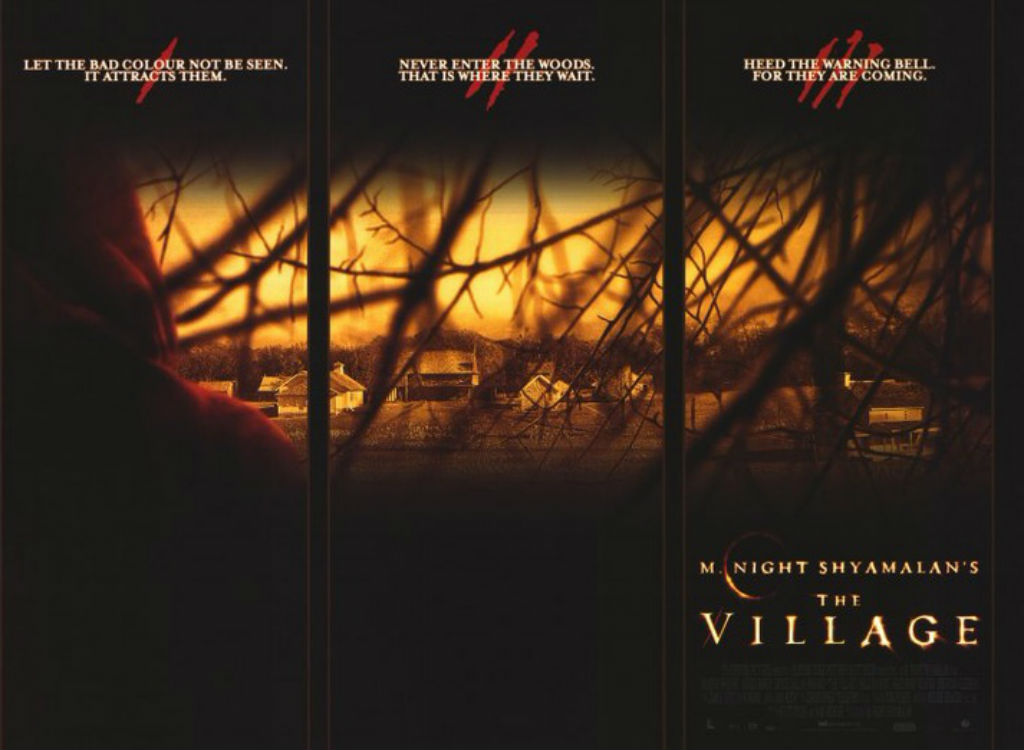 It seems that by 2004 people hadn't quite picked up on the fact that M. Night Shyamalan was making mediocre sci-fi/horror films with unsatisfying twist endings. Roger Ebert gave the movie one star and said "To call the ending an anticlimax would be an insult not only to climaxes but to prefixes." Still, that didn't stop people from spending $256.7 million on it at the box office, somehow. 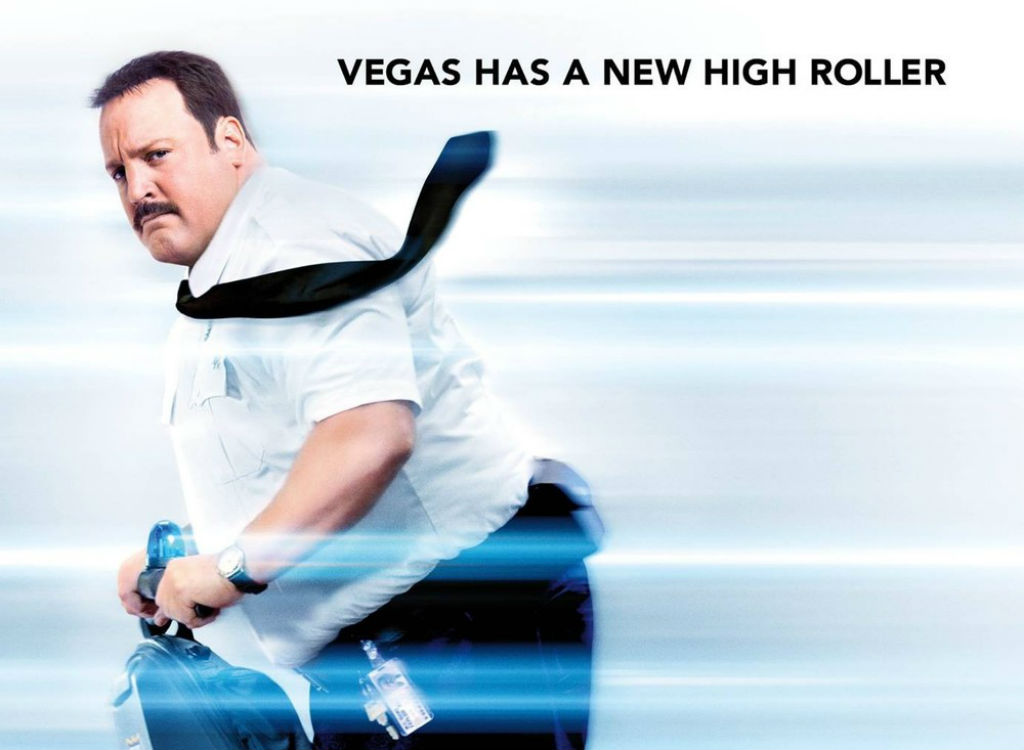 The first Paul Blart movie seemed like it was a joke. However, it was popular enough that they made a sequel, which managed to make more than $100 million at the box office, despite being so terrible that it only has 5 percent on Rotten Tomatoes. 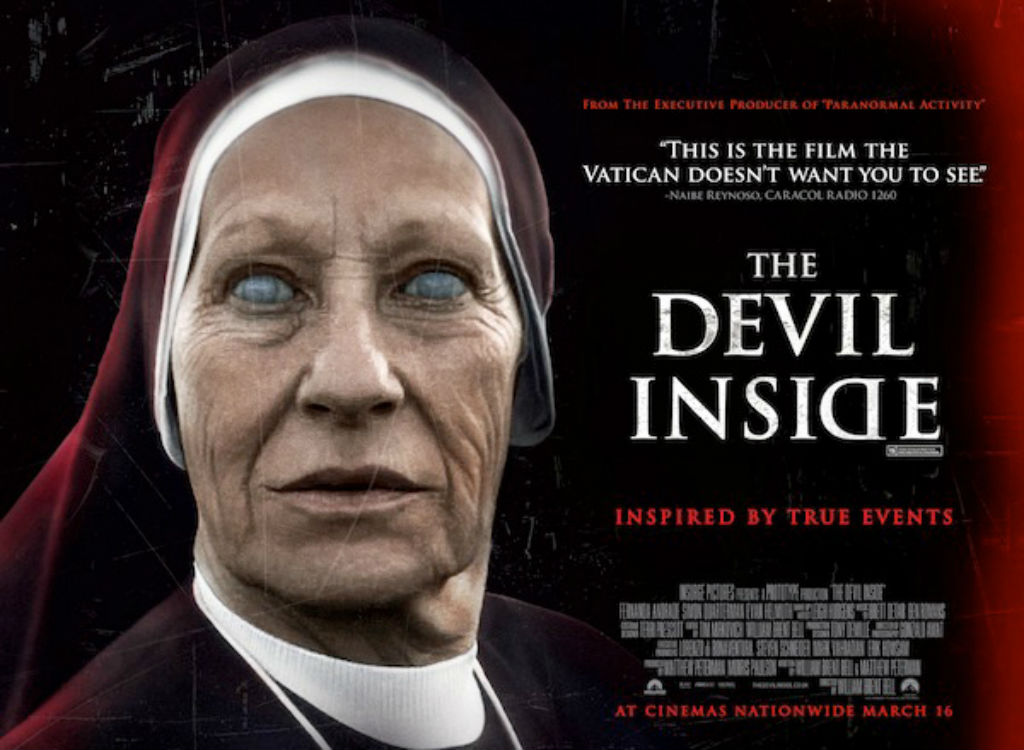 Promising to be "the movie the Vatican doesn't want you to see," The Devil Inside somehow came out on top its opening weekend. The next weekend, its performance dropped 76 percent, one of the worst drops in cinema history. This was probably only possible because it wasn't screened for critics, so people didn't know what to expect. For context, the movie got an F from CinemaScore, which tracks audience response to a movie. To put that in perspective, even Paul Blart: Mall Cop 2 got a B- from the site. Still, those opening weekend sales helped the movie pull in $101.8 million—over $100 million more than it cost to make.

20
The Nutty Professor 2: The Klumps 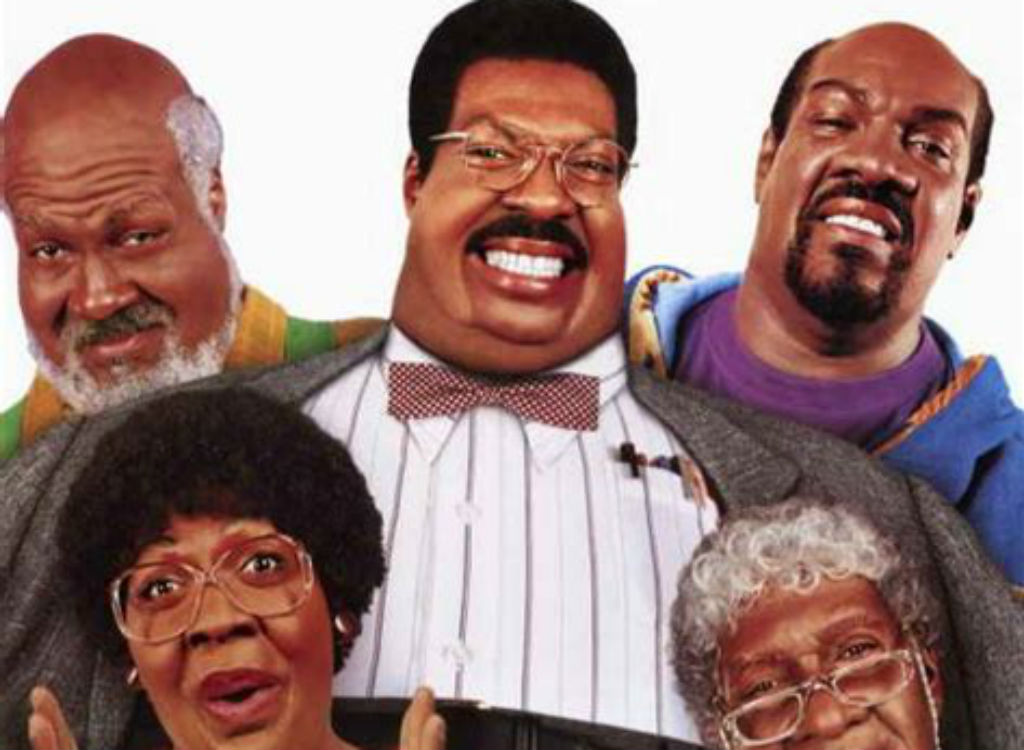 The Nutty Professor 2: The Klumps was a much better cash grab than it was a movie. Despite being panned and clearly just a vehicle for Eddie Murphy to show off playing a bunch of characters, the film still made $166.3 million. 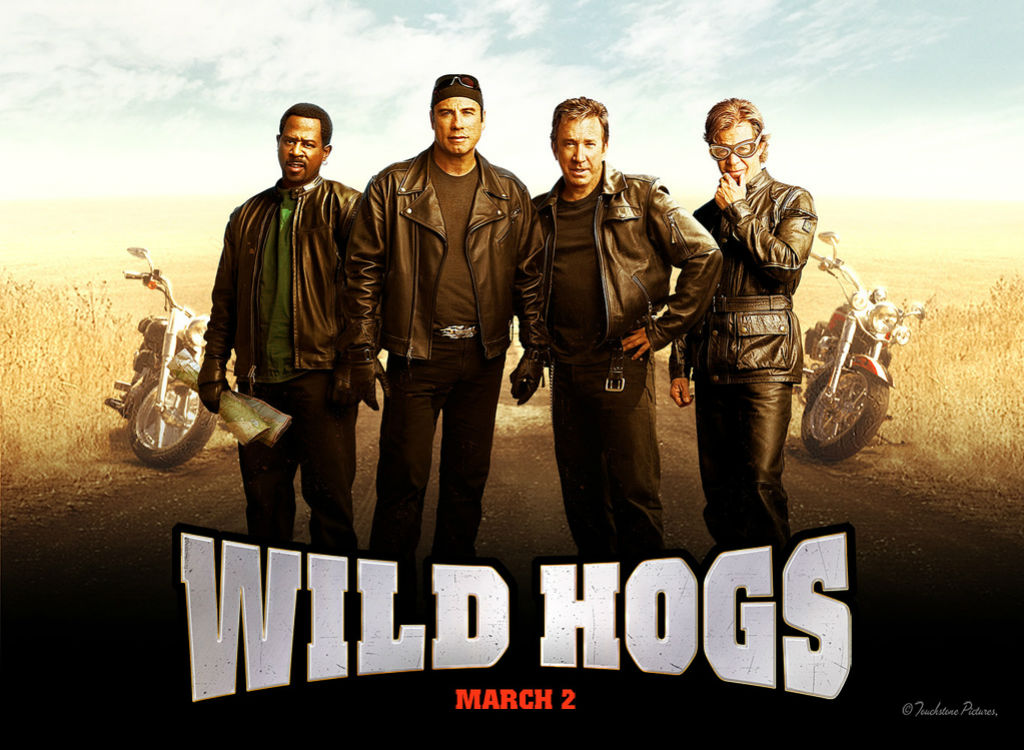 Wild Hogs is a movie about a bunch of middle-aged guys going on a motorcycle road trip that was reliant on bad jokes and stereotypes for laughs. It's also a movie that made $253.6 million worldwide. 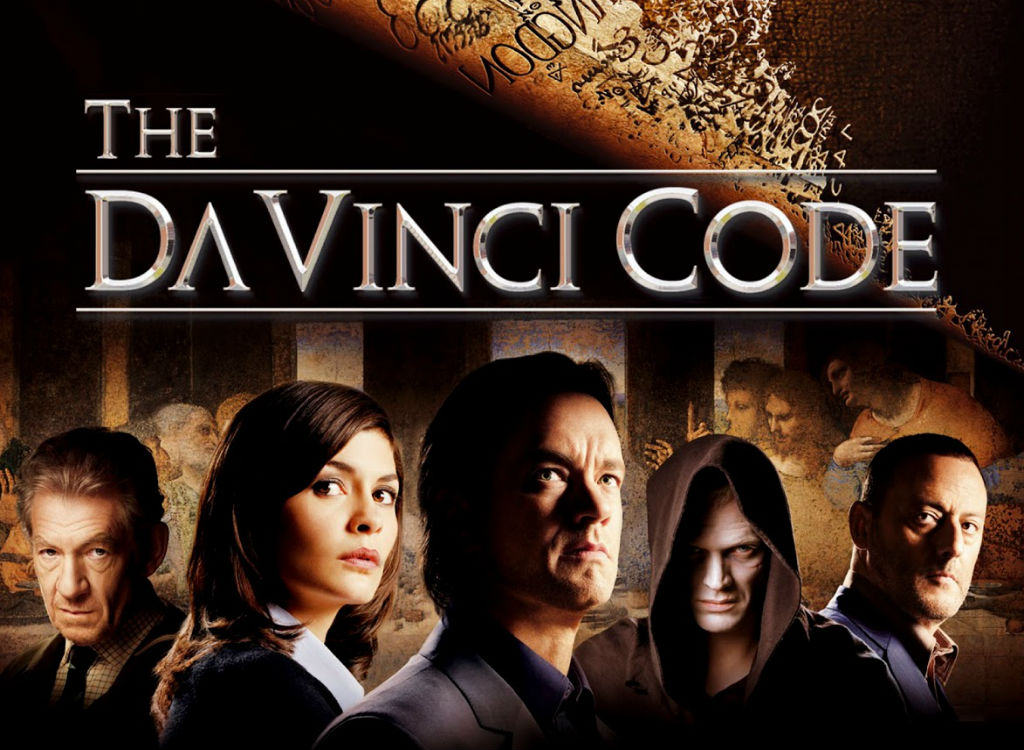 It seems that even knowing the movie was going to be really bad wasn't enough to keep fans of The Da Vinci Code books out of the theater. The movie grossed $758 million worldwide in 2006, despite terrible reviews 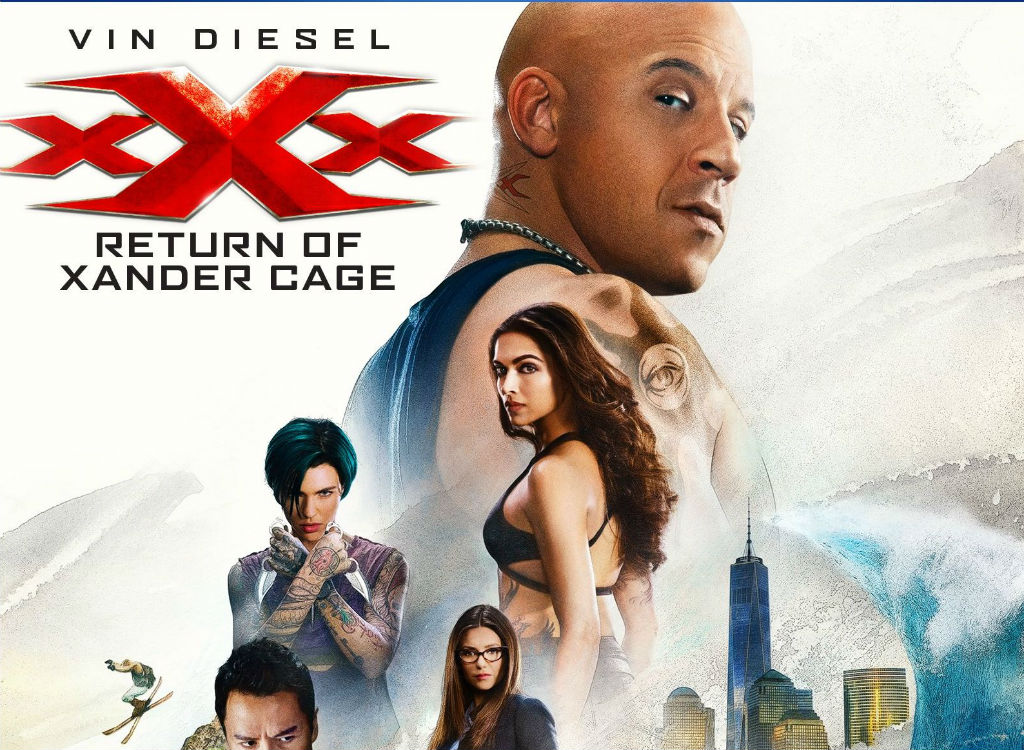 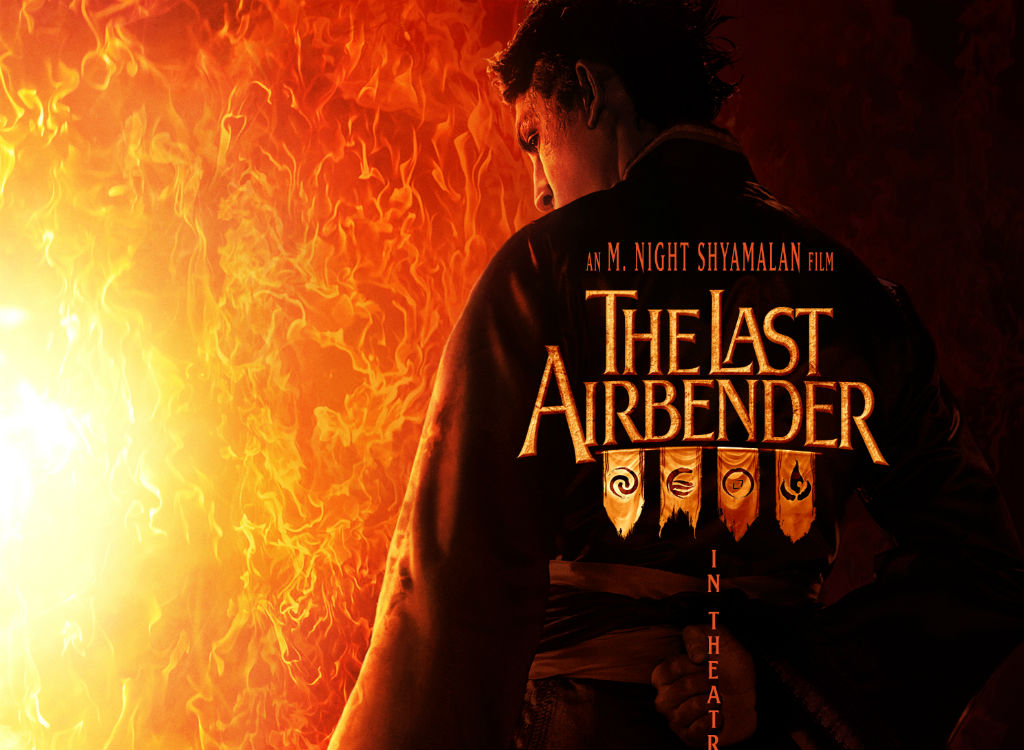 The creators of The Last Airbender choose to pretend this movie adaptation didn't exist. It has 6 percent on Rotten Tomatoes. It swept the Razzies. It also made $319.7 million worldwide. 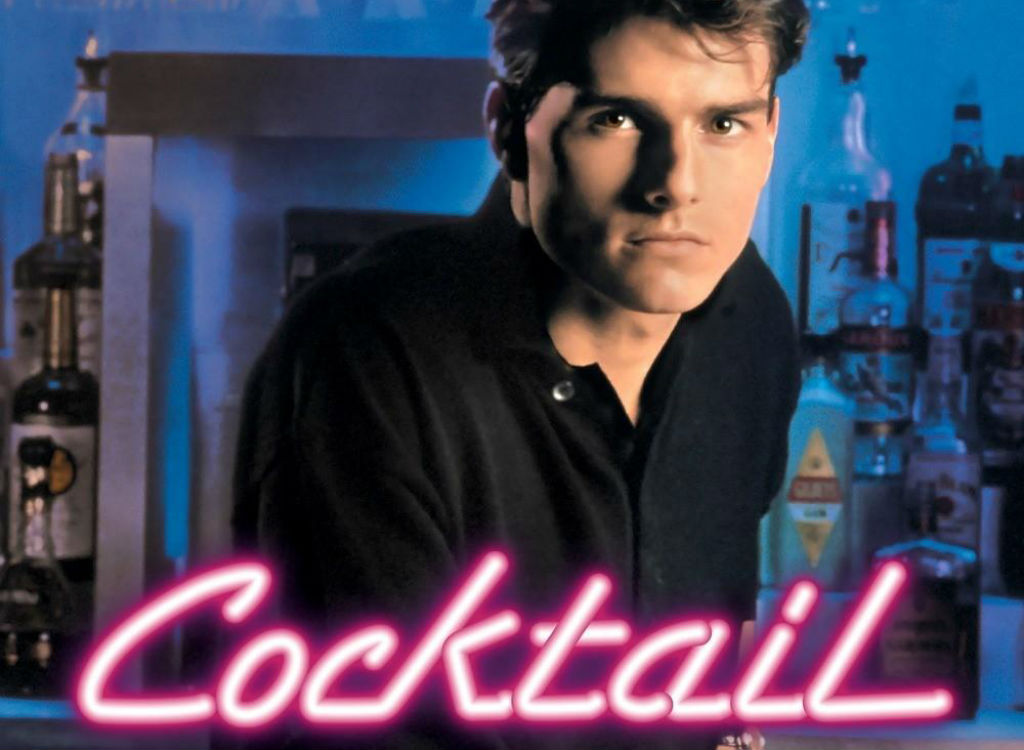 Considering the fact that Cocktail is a really bad movie about Tom Cruise being a cool bartender, it sure is surprising that managed to make $171.5 million worldwide.ae0fcc31ae342fd3a1346ebb1f342fcb 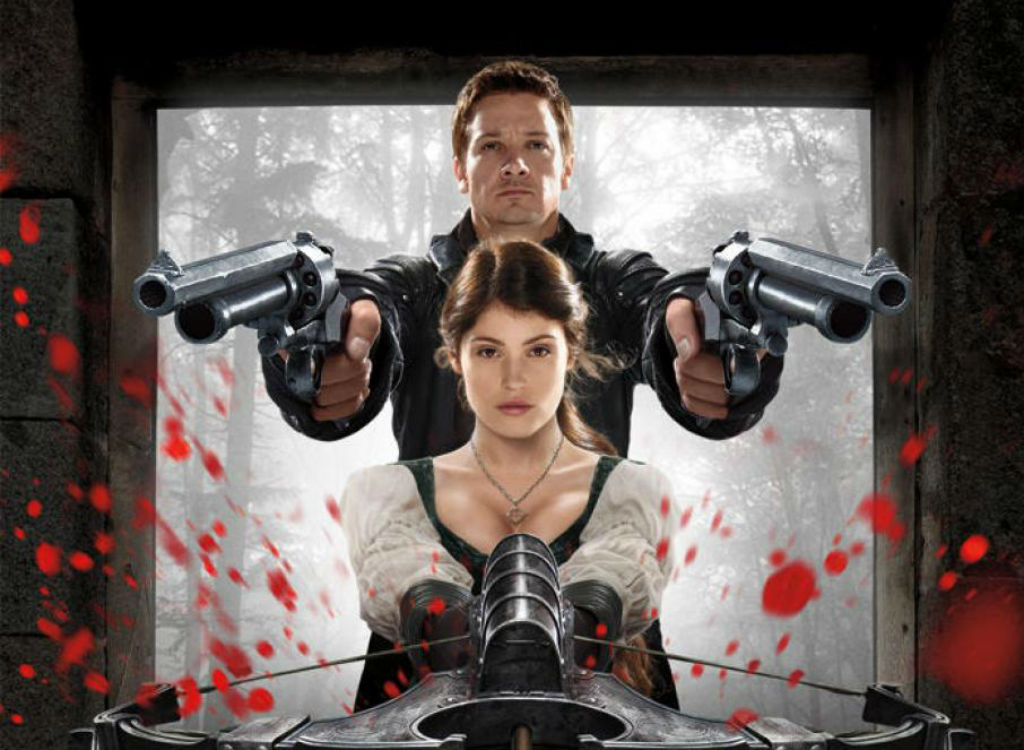 Surely everyone knew that Hansel & Gretel: Witch Hunters was going to be stupidly bad, but that didn't stop it from making $226.3 million worldwide. 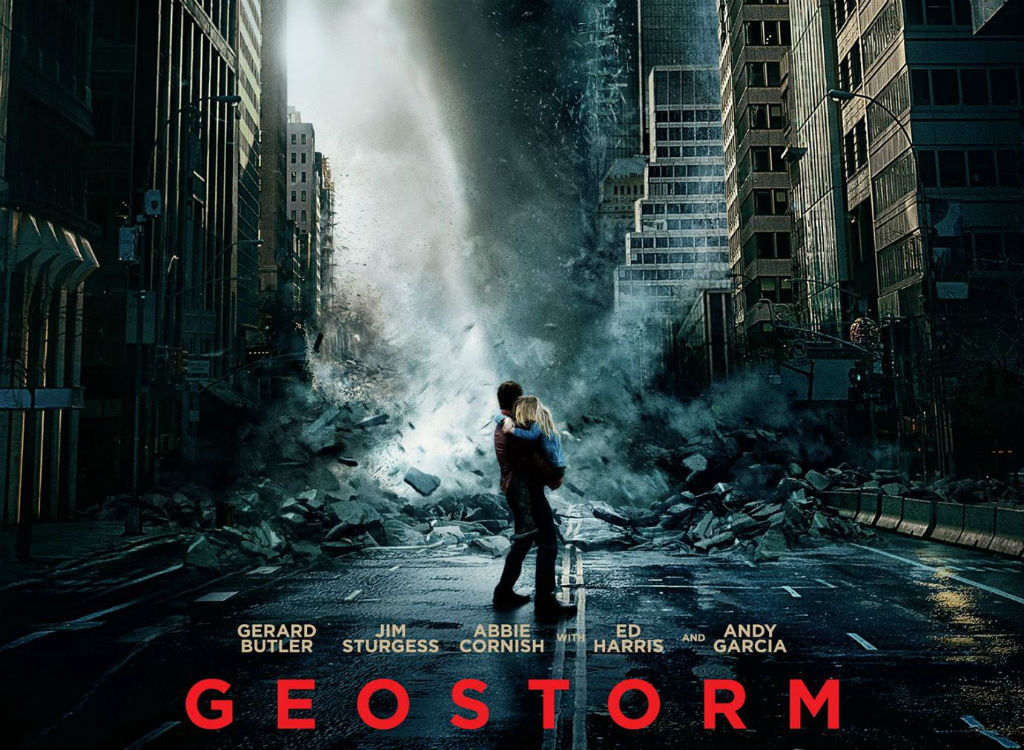 The 2017 disaster flick Geostorm didn't do very well in the States, so it would make sense if you don't remember it. It only made $33.7 in North America. But global ticket sales brought its worldwide gross to $221.4 million. 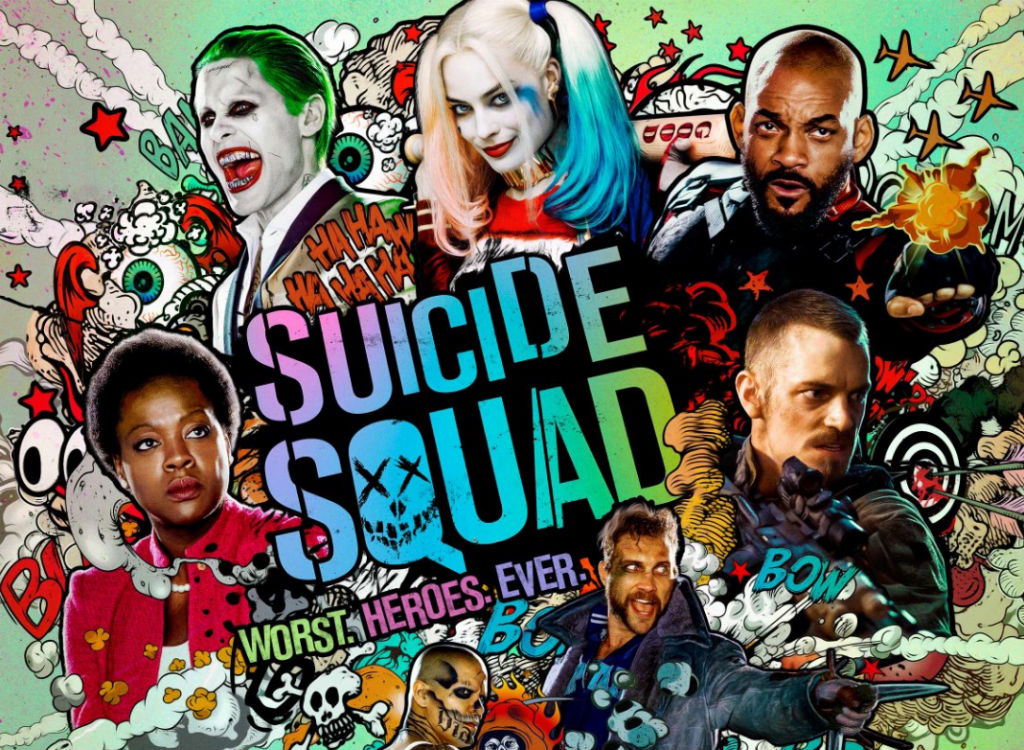 Despite basically every critic on planet Earth telling people to not go see this movie, Suicide Squad managed to rake in $746.8 million globally. 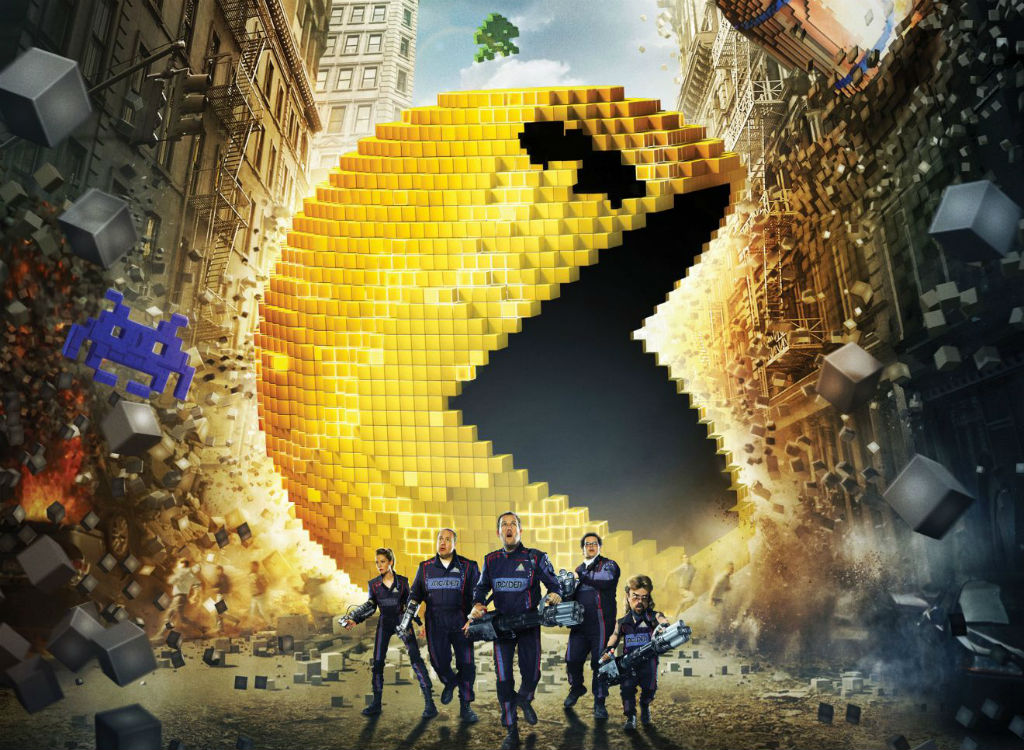 The Adam Sandler movie Pixels, which you might have assumed nobody saw, actually grossed $244.9 million worldwide. 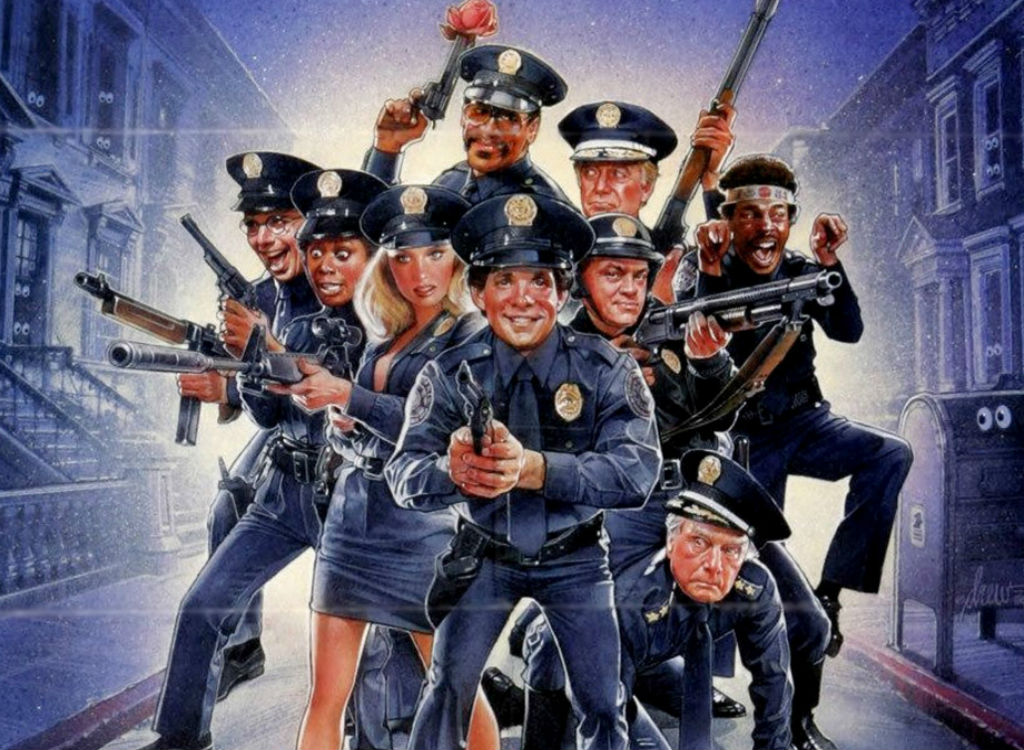 Police Academy 2 is an early example of making a sequel despite what critics say to make some money. Adjusted for inflation, the sequel, which also received negative reviews, grossed $128 million. And if you thought Police Academy 2 was a laugh riot, check out the 30 Funniest Jokes About Growing Up in the '80s.