The Best and Worst Deals at Walmart in 2019

Here's how to actually save money and live better.

Walmart is known for its "everyday low prices." But is the superstore always offering up the lowest of the low? Of course, there is plenty of money to be saved by shopping at Walmart, but not all of those so-called "deals" are as competitive as Walmart makes them out to be. Before you go on your next shopping spree, read up on some of the best—and worst—Walmart deals being offered now. 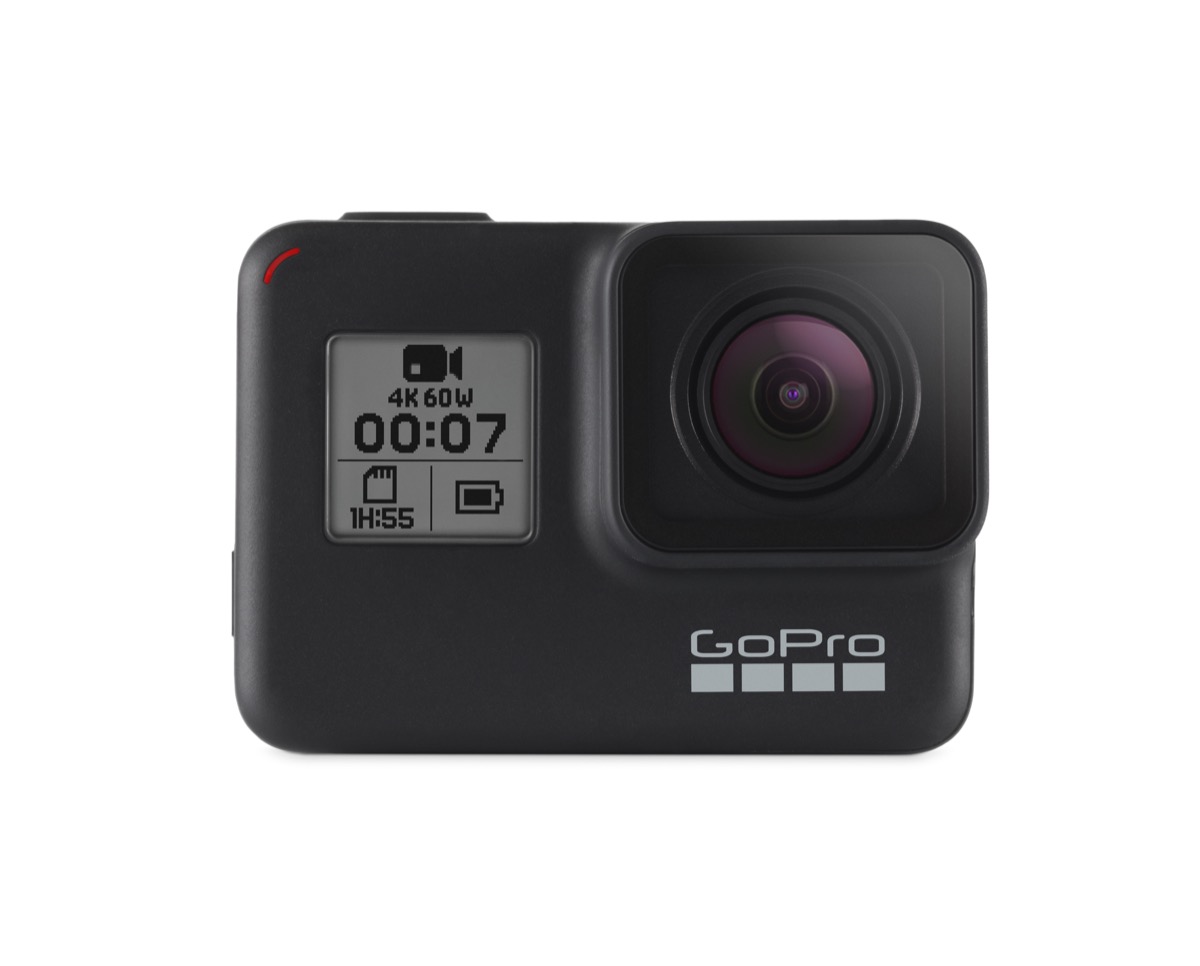 With a photo timer, video stabilization, and the ability to be submerged in water, the GoPro Hero 7 is every adrenaline junkie's dream camera. If you know a radical rock climber or serious surfer who's looking to upgrade their photo and video game, direct them to a Walmart right now. Though you can get the GoPro Hero 7 for $400 at other stores as well, Walmart sells a special bundle for $469 that includes not just the camera, but also a memory card, a case, a card reader, a tripod, a head and chest strap, and more. It's the ultimate adventurer's package. 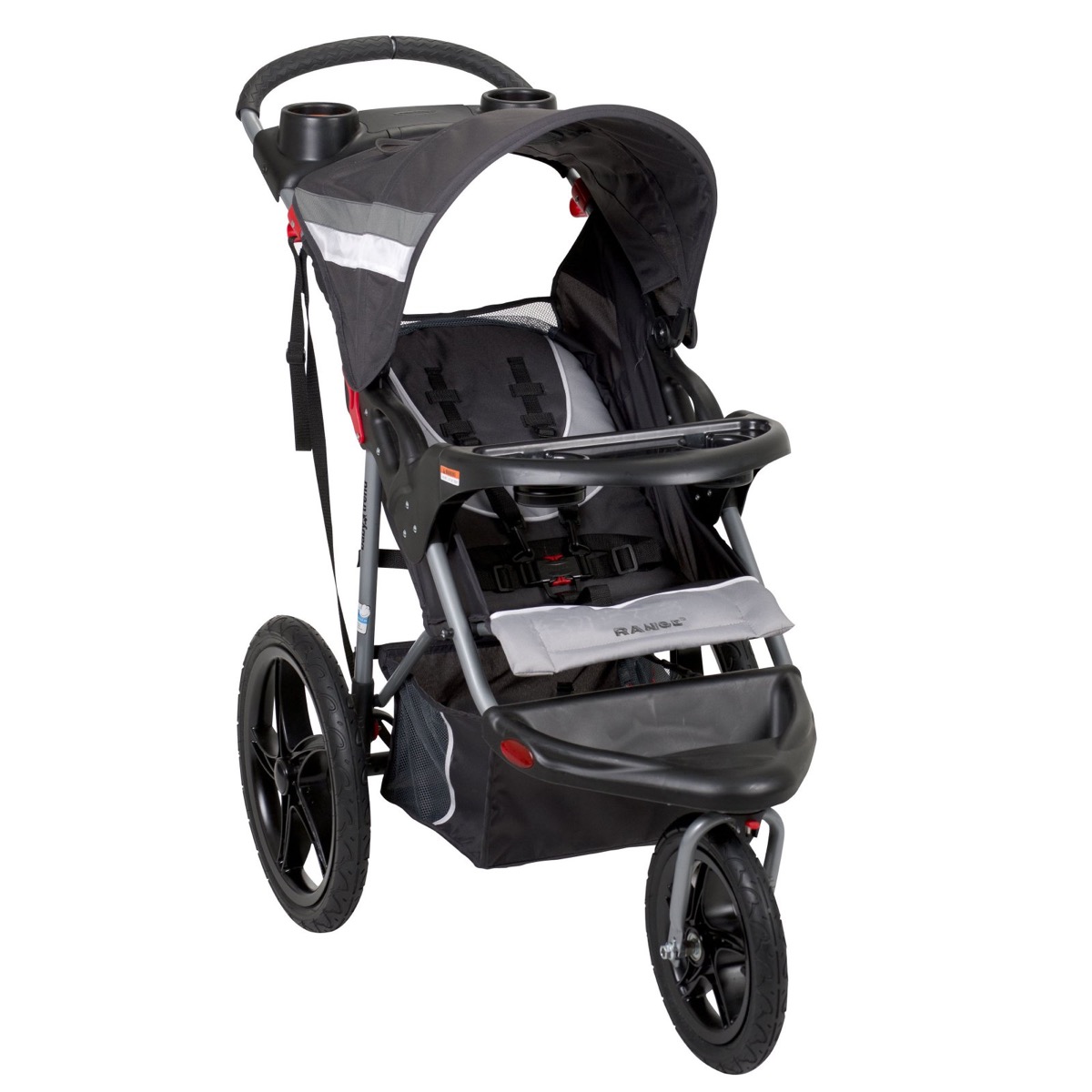 If you're an active mom or dad, then the jogger stroller is a must-have accessory. It's built specifically to handle the speed and incline of every hike, jog, and run imaginable, ensuring that your child is safely strapped in while you get your workout on.

But before you invest in a jogger, make sure that you confirm you're getting the best price out there on your desired model. If you're particularly fond of the Baby Trend Liberty Range Jogger, for instance, then buying at Kohl's instead of Walmart will save you $34, plus earn you $10 back in Kohl's cash. 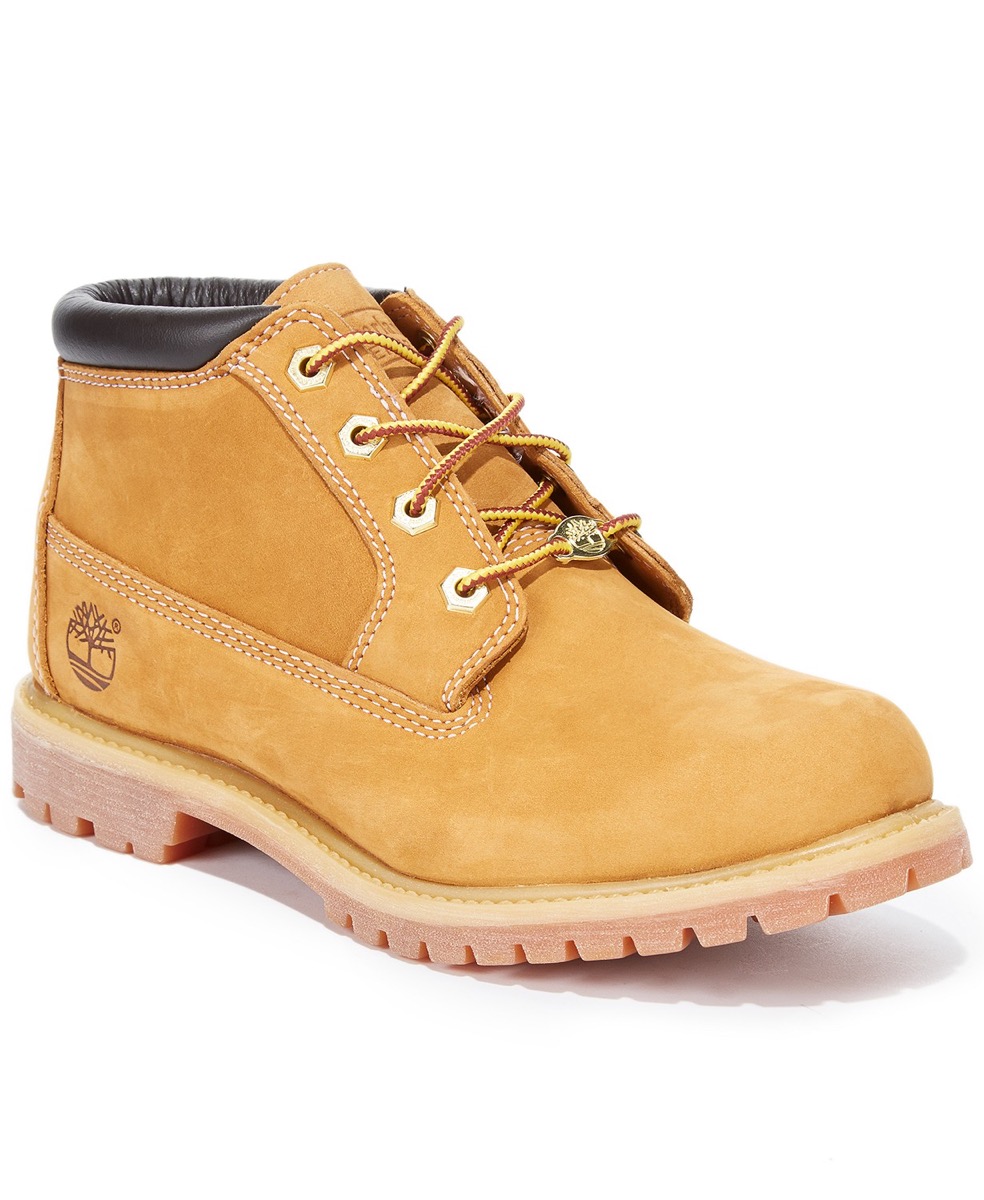 These timeless Timberland boots are hands down one of the best deals available in Walmart's clothing section. The women's Nellie waterproof Chukka boots on the Timberland website would cost you $130, but nabbing them at Walmart brings your total to just $70. That's nearly half price! 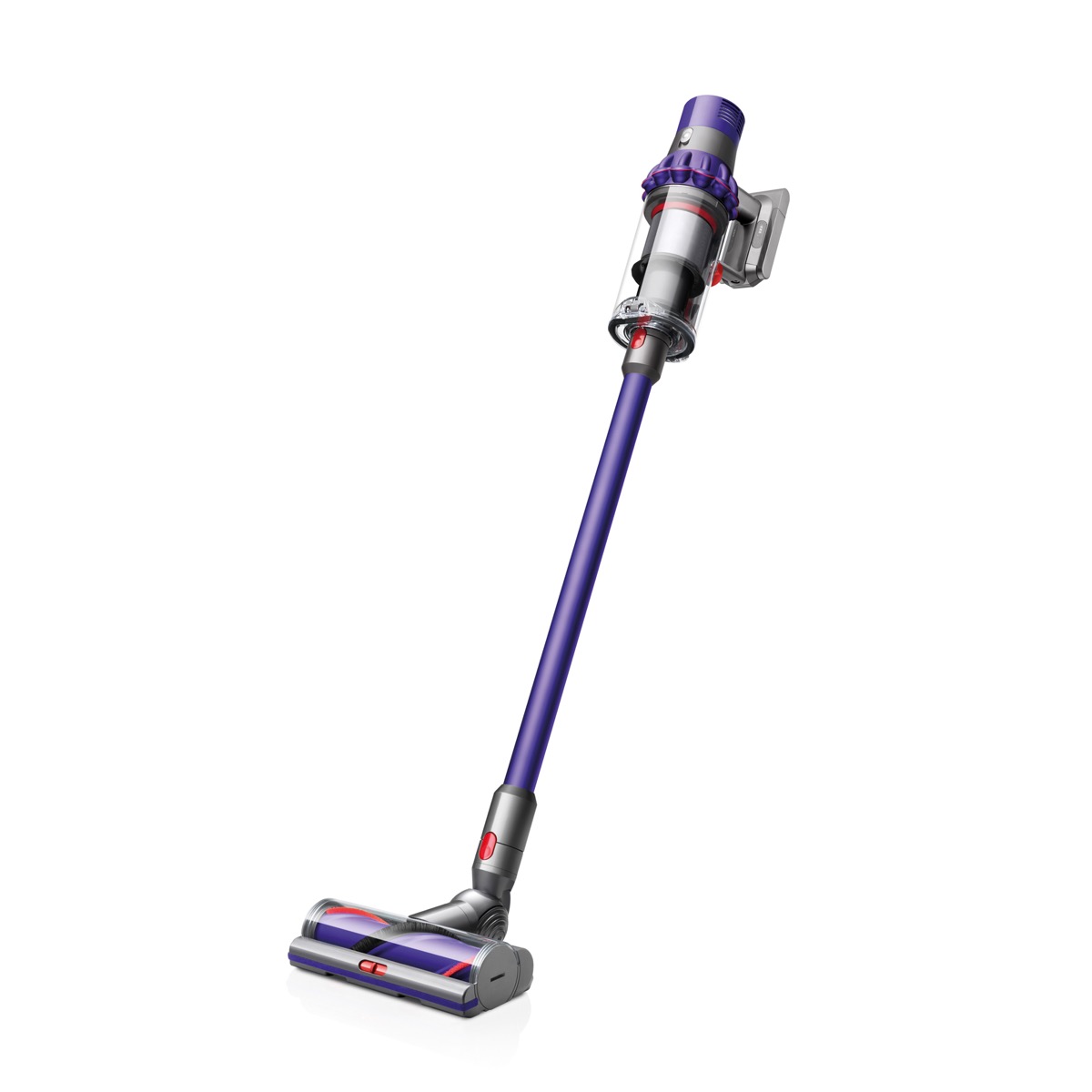 Spending $600 on a vacuum may seem crazy enough as it is. But it's even crazier that the Dyson Cyclone V10 Animal vacuum is available at several stores for $100 lower than it costs at Walmart. If you want to splurge on this cordless cleaning tool, you can at least get yourself the best deal possible, which you can find now at Best Buy, Bed Bath & Beyond, or Macy's. 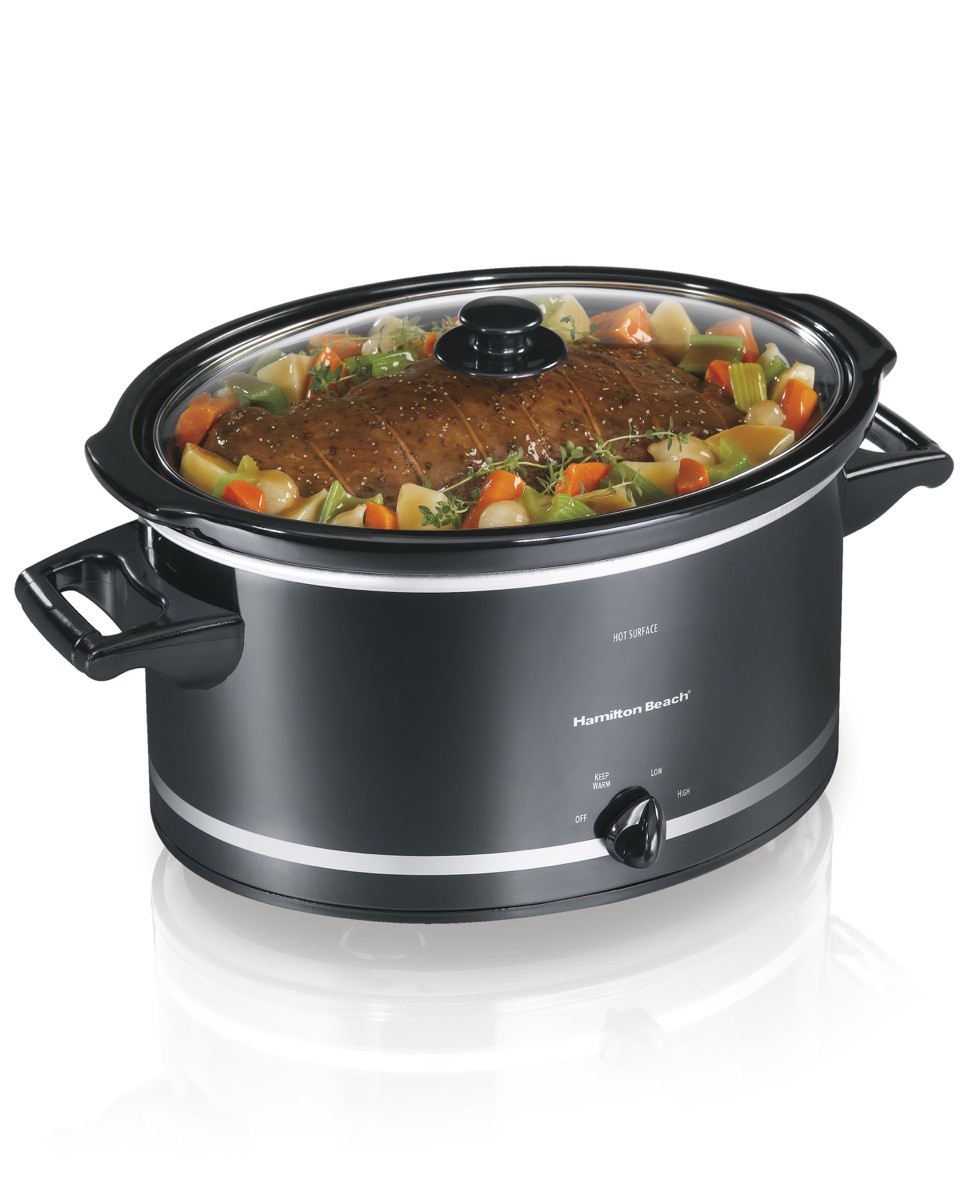 What's not to love about this family-size slow cooker? After nearly 600 customer reviews, Walmart's exclusive 8-quart appliance has a 4.6-star rating. Plus, it's $31 and it comes in multiple colors. It doesn't get much better than that.ae0fcc31ae342fd3a1346ebb1f342fcb 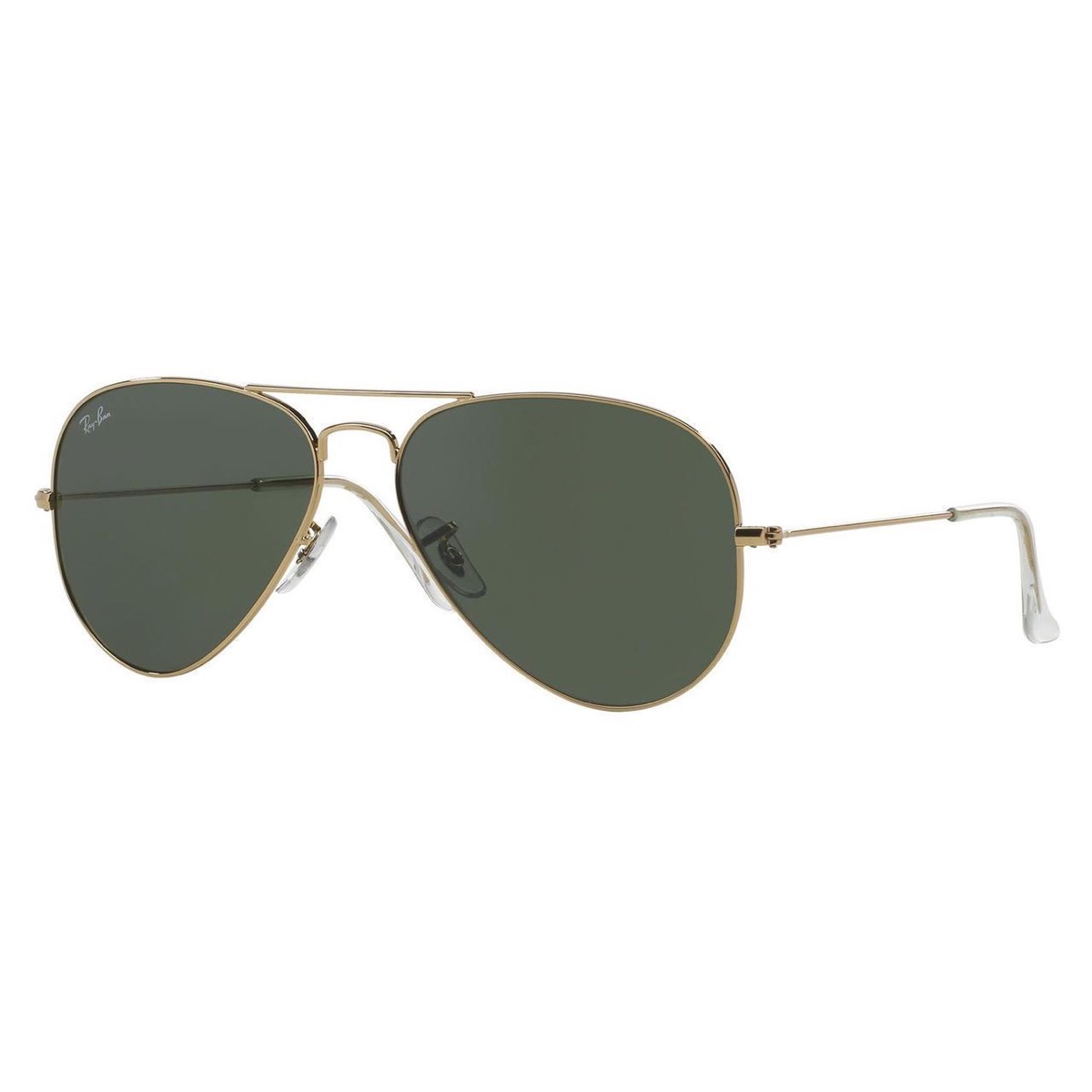 There was a time not so long ago when you couldn't find authentic Ray-Bay aviators for less than retail price. But these days, there's no need to pay more than $150 for the Tom Cruise classics. If you get them at Walmart, however, you'll be doing just that. Instead, snatch a pair up for 38 percent off at Overstock. 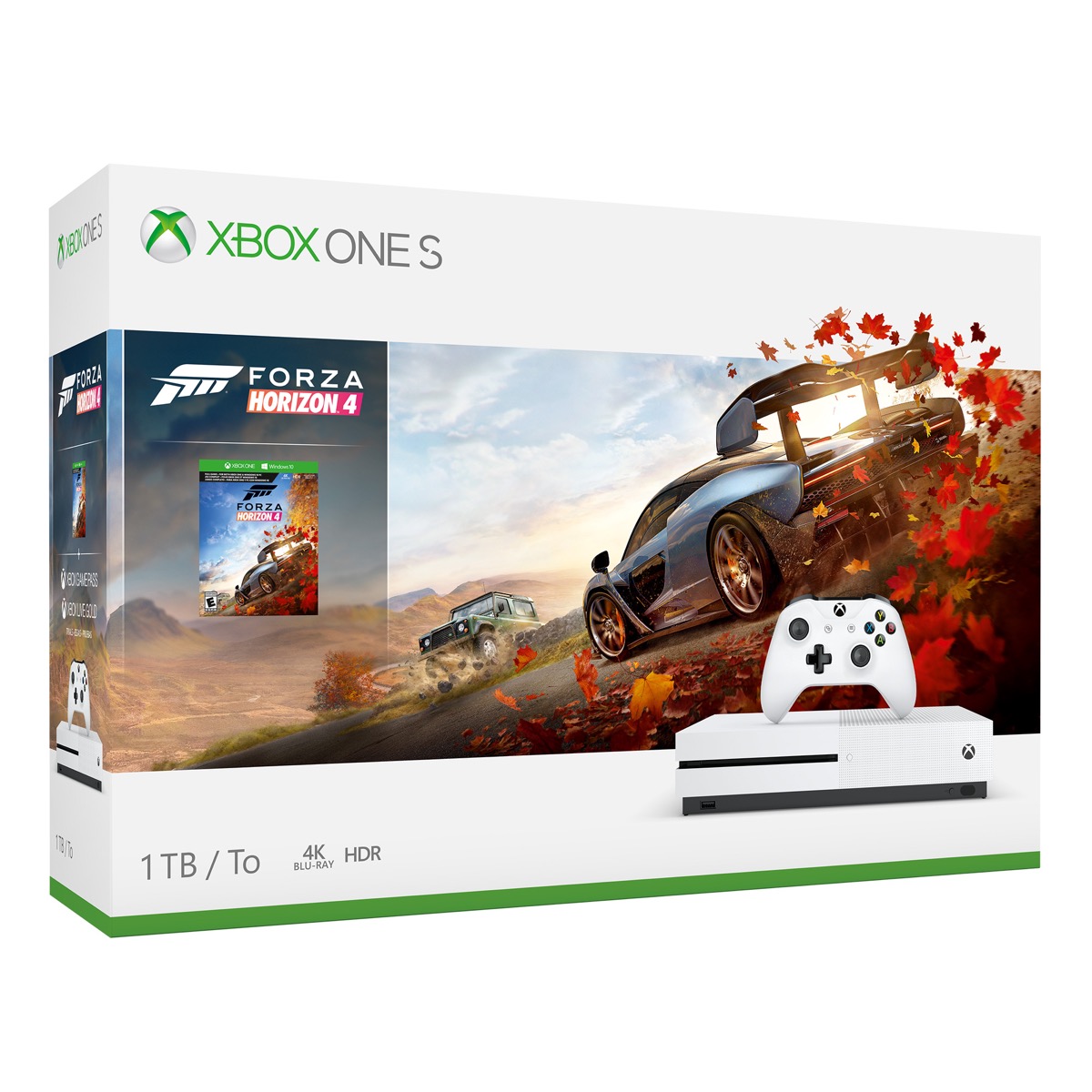 The Xbox One S Starter Bundle is available on the manufacturer's site and at Target for $299. The Forza Horizon 4 video game will cost you $60 at Best Buy. Or you can get all of it at Walmart in a brand new bundle for just $293. That's less than you'd pay for the Xbox alone! 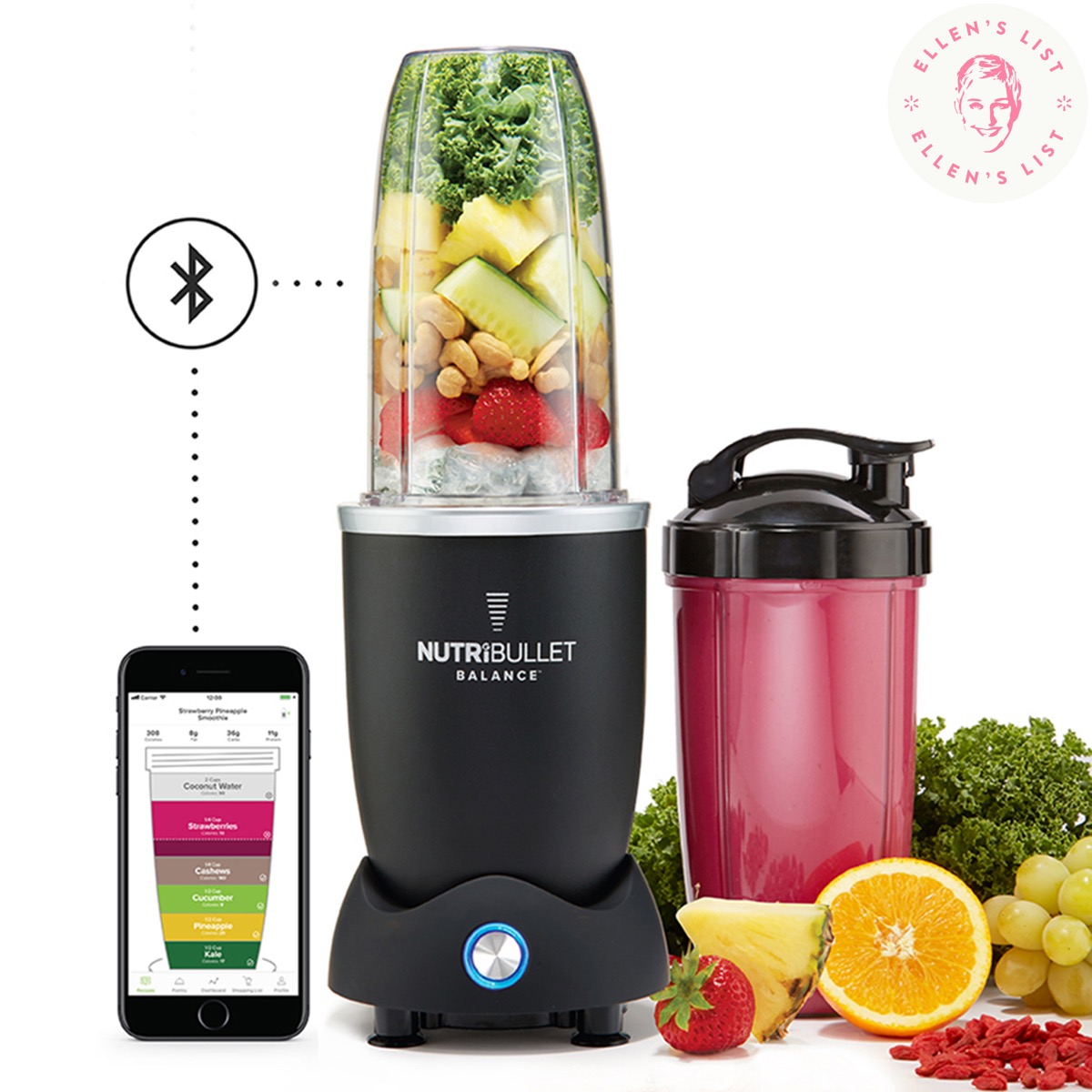 Don't let Walmart sucker you into overspending on a Nutribullet using Ellen Degeneres' name. Even if this smart blender is her go-to for smoothies and shakes, you can buy it at Bed Bath & Beyond for $29 less than what Walmart's charging.

If one of your 2019 New Year's resolutions is to be more active, keep yourself accountable with a smartwatch, like the Samsung Gear Fit 2 Pro. Normally the heart rate-monitoring accessory costs $200, but right now at Walmart you can get it in red for just $150. 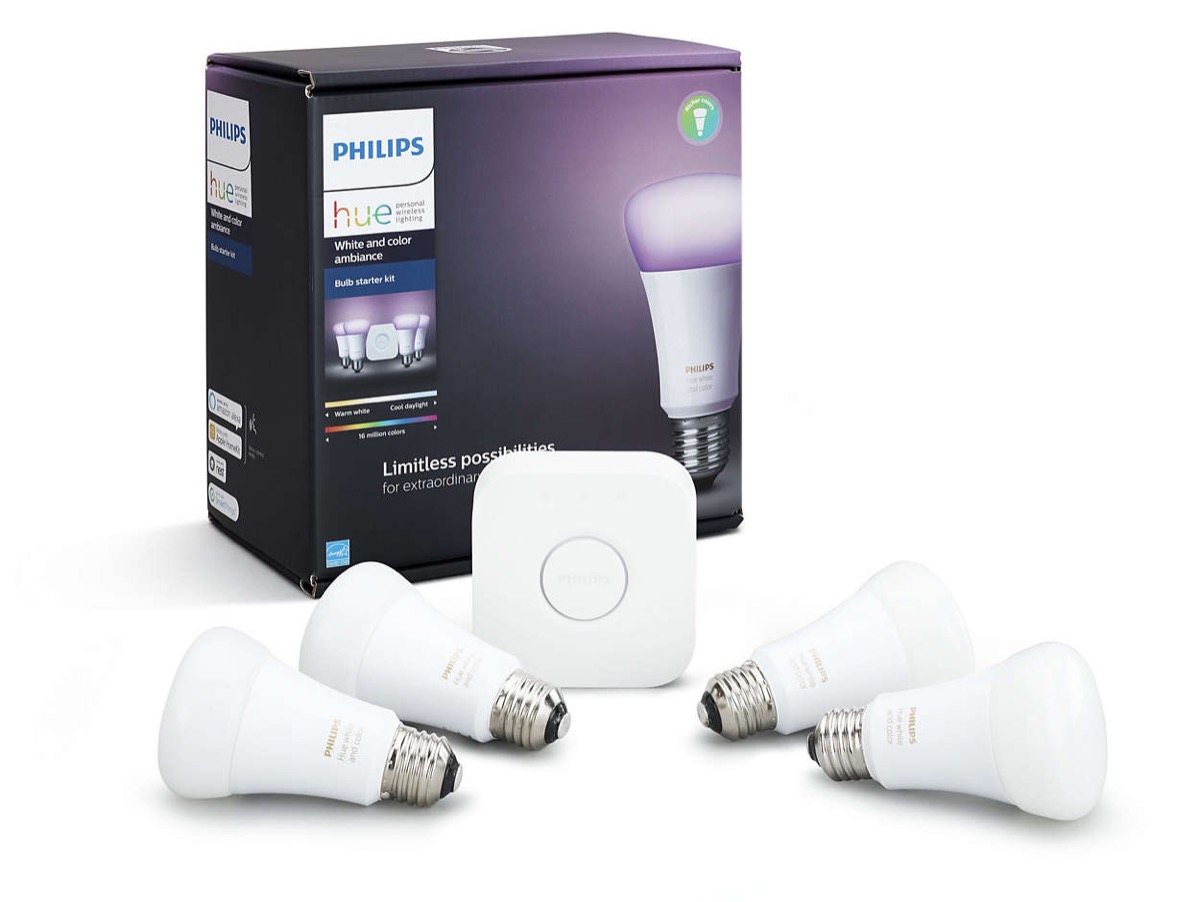 Smart homes are the way of the future. Bluetooth-enabled appliances and voice command cues have made it easier to cook and clean so you never have to lift a finger.

One of the smart home accessories that can save you energy—and the planet—are smart light bulbs. So long as you have a smart speaker, like the Amazon Alexa or Google Home, you can command the lights to turn off, dim, and change colors. Interested in making your home smarter, more energy efficient, and never leaving your couch? Well, you could go to Walmart and get a starter kit with four color-changing bulbs for $200. But you and your wallet would be better off ordering the same set from Bed Bath & Beyond or Best Buy for up to $40 less. 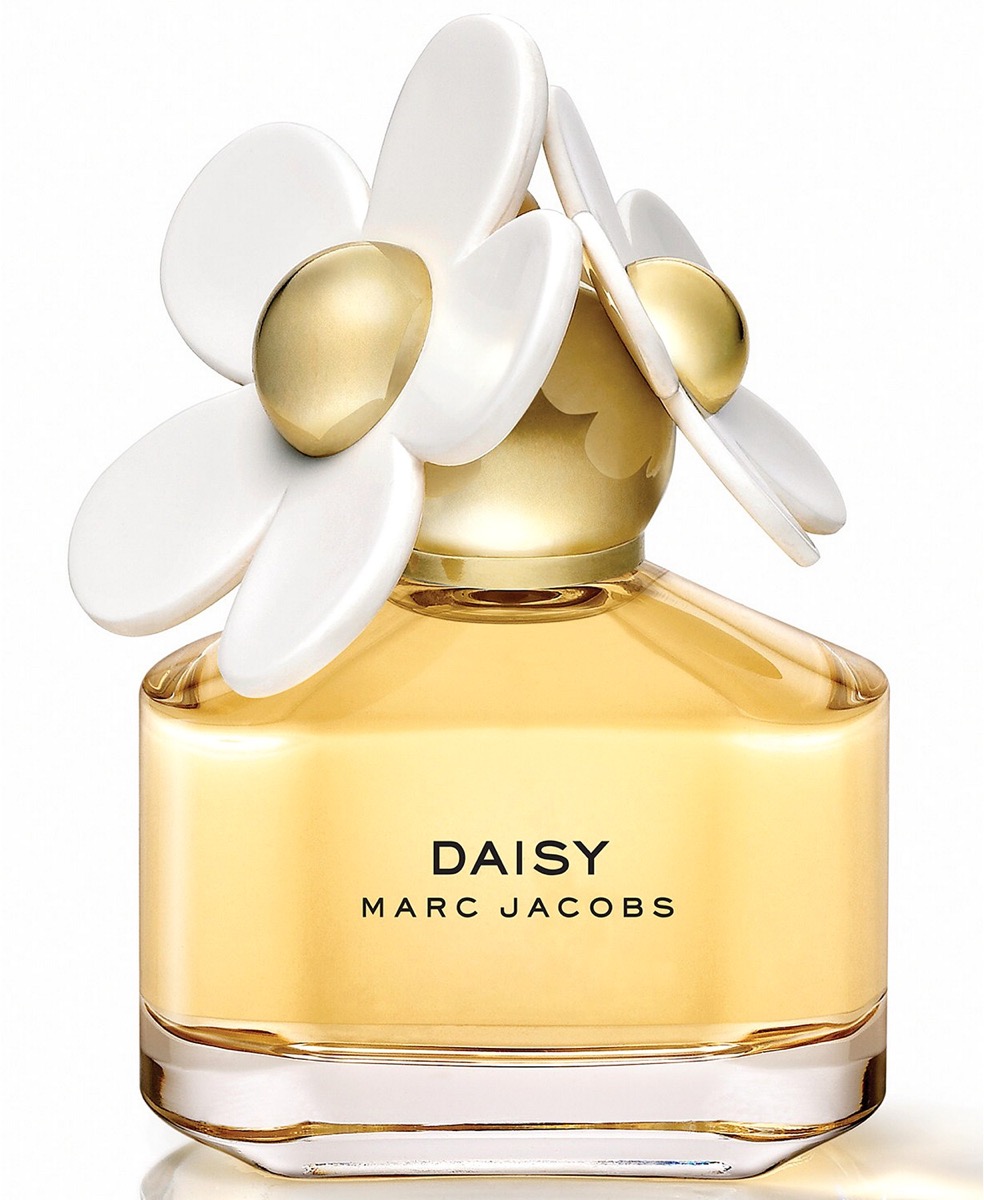 Though it's been around for awhile, the Daisy by Marc Jacobs perfume remains one of the most popular scents on the market. And thanks to Walmart, you don't need to pay a fortune for it. On Walmart's website, you can snag the signature scent for just $62.50. For comparison, it's $102 at Sephora and $104 at Ulta Beauty, which means you're getting about 40 percent off.