The Best and Worst Deals at Costco in 2019

The price is only sometimes right.

Costco is best known for carrying groceries and household goods in bulk, but the members-only wholesale club actually sells everything from discounted designer bags to laptops. Basically, you could get anything you could ever want or need with a Costco card. But that doesn't mean you should.

While there are plenty of great deals to find at Costco, there are some items you're better off purchasing elsewhere. To ensure that you're scoring maximum savings, we combed through Costco's latest offerings and separated the "must buys" from the "nice tries." So read on, savvy shoppers! 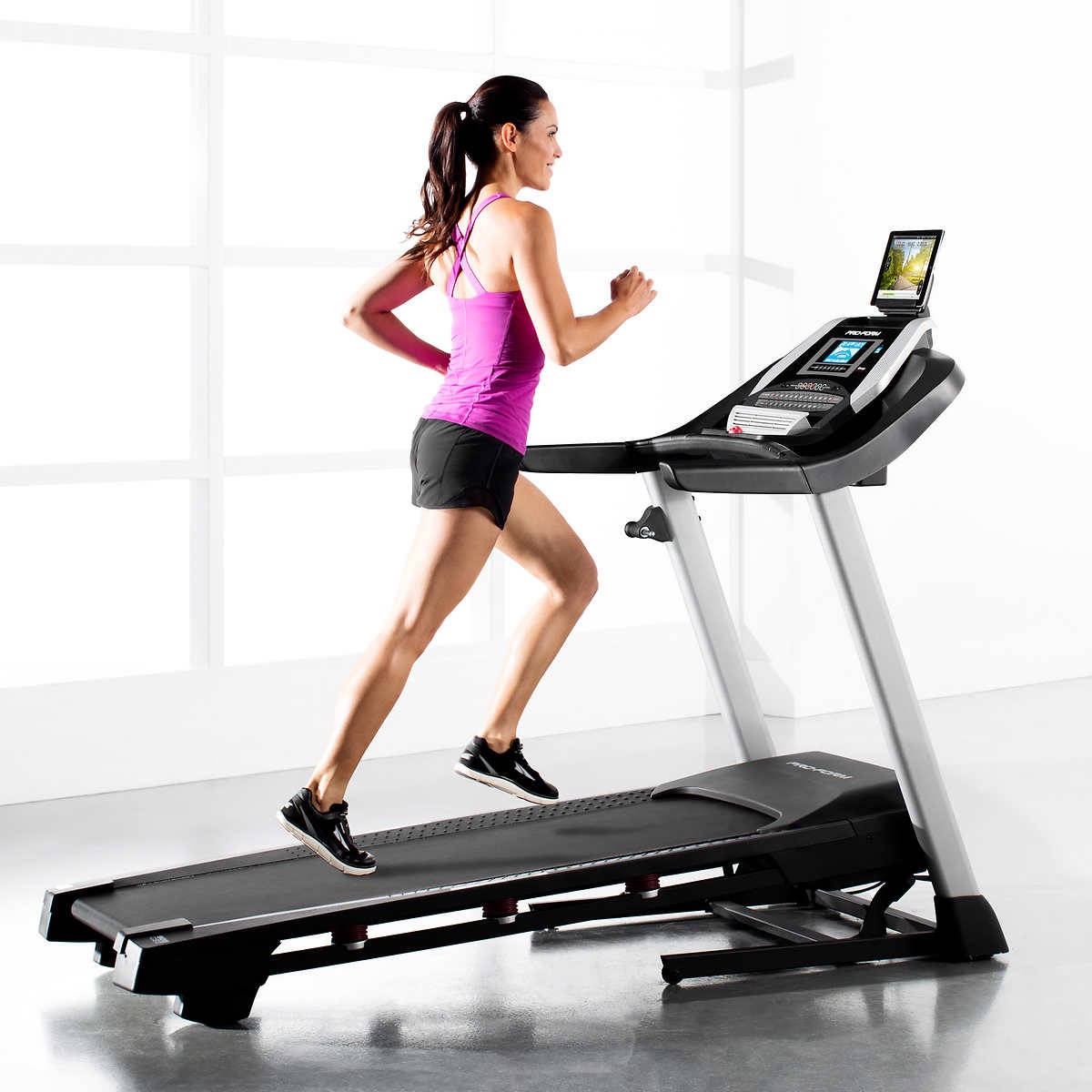 If one of your resolutions for 2019 is to get fit, then you'll definitely want to head to Costco's website and order the ProForm 905 CST Treadmill. From now until January 21, the at-home workout machine is $200 off, putting its price tag temporarily at $700, which includes shipping. For comparison, the very same treadmill is available at Walmart on sale for $850, and at Bed Bath & Beyond for $923 (with delivery not included). 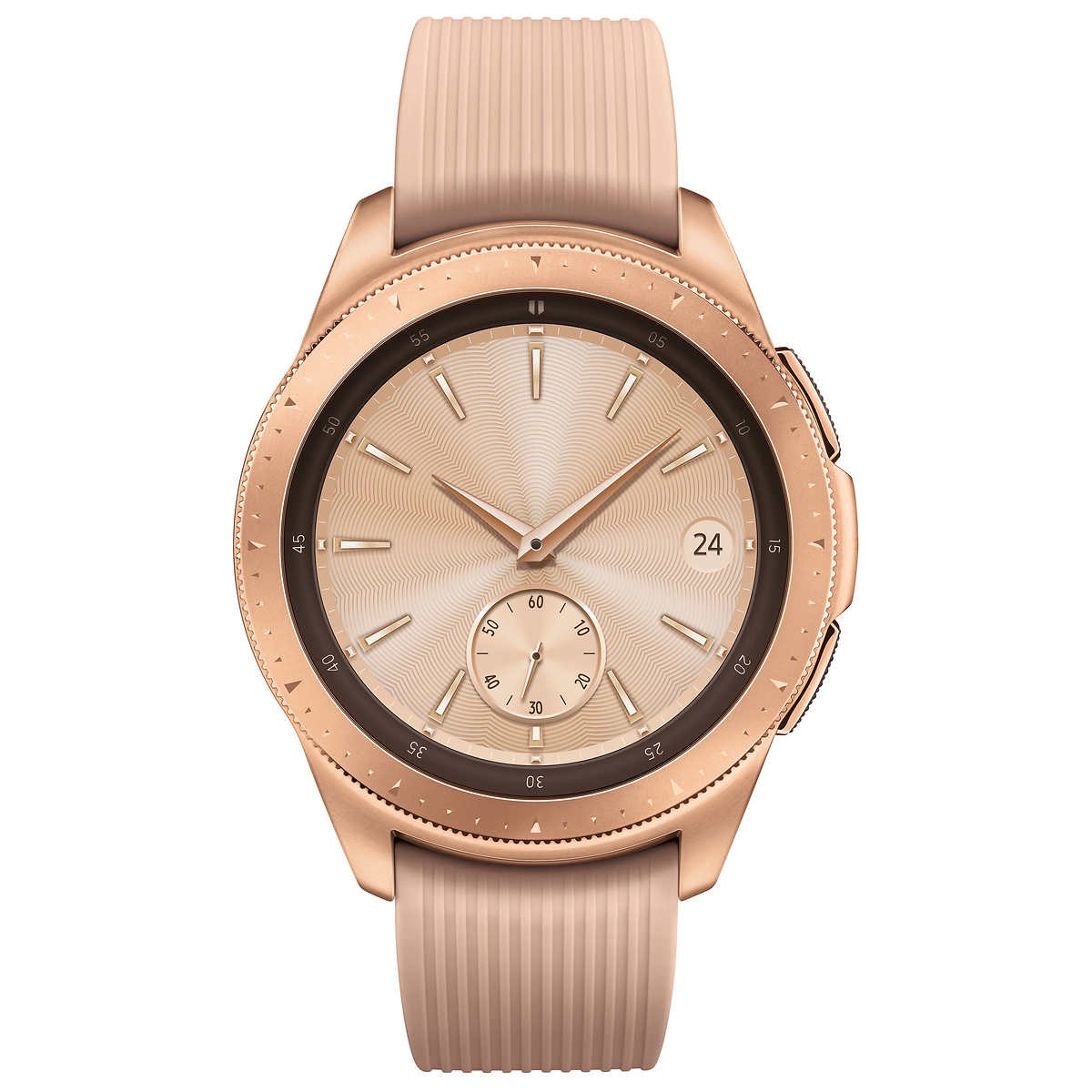 If you've got your eye on the Samsung Galaxy Smartwatch, don't turn to Costco for the best deal. The superstore does offer a slight discount—it's currently $320 plus $5 shipping and handling for members only—but you can get a better price elsewhere.

At Best Buy, for instance, first time shoppers can score $2o off, making the watch $310 with no additional shipping fees. 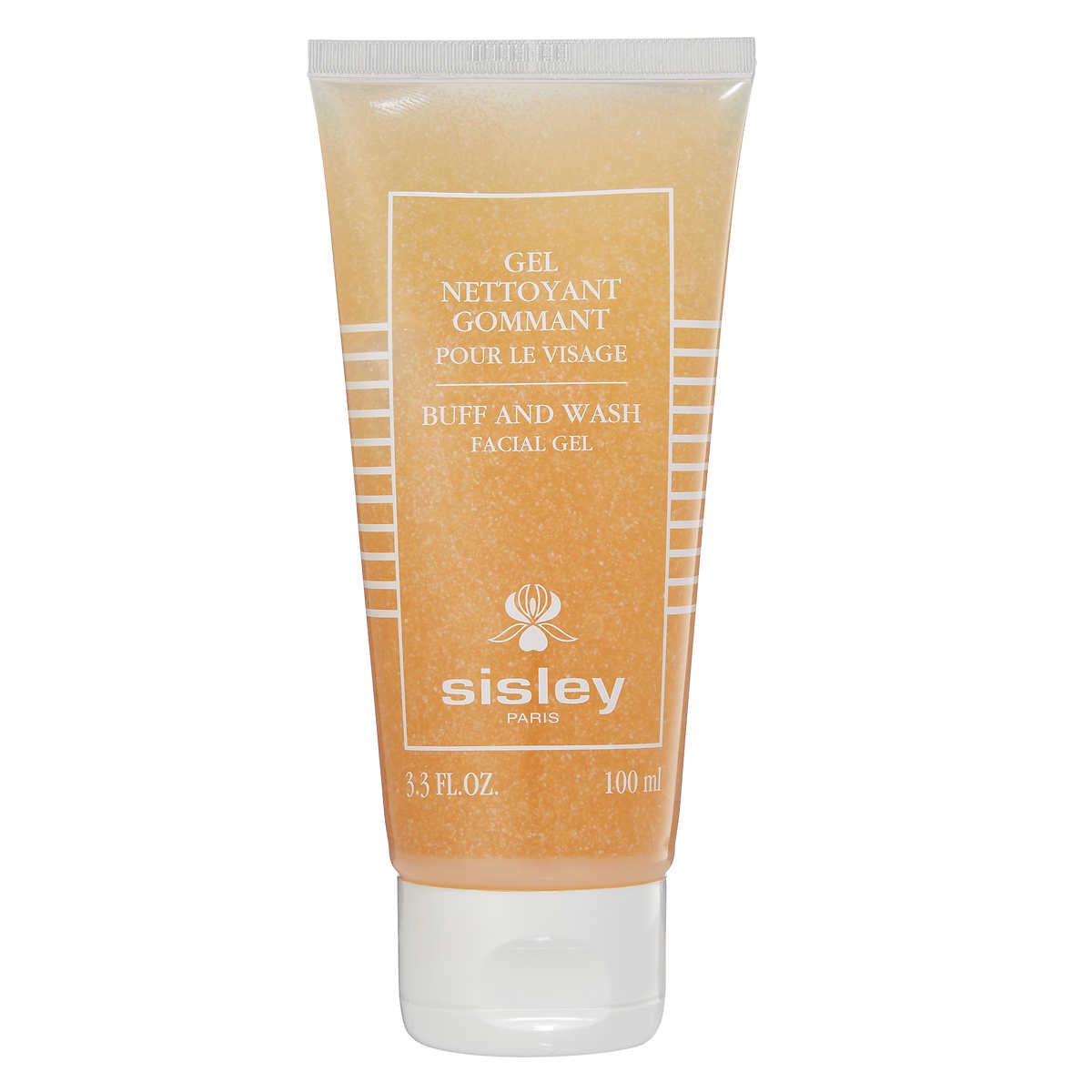 Sisley Paris is one of the most popular and well-known skincare brands in the world. Typically, the company's lotions and creams retail for hundreds of dollars, with few chances to ever score them on sale. But if you're a Costco member, then you might just be able to add a Sisley Paris skincare product to your collection without breaking the bank this year. Recently, the store began to stock Sisley's Buff and Wash Facial Gel—and though it retails for $120, Costco is selling the skin-reviving remedy for just $70. 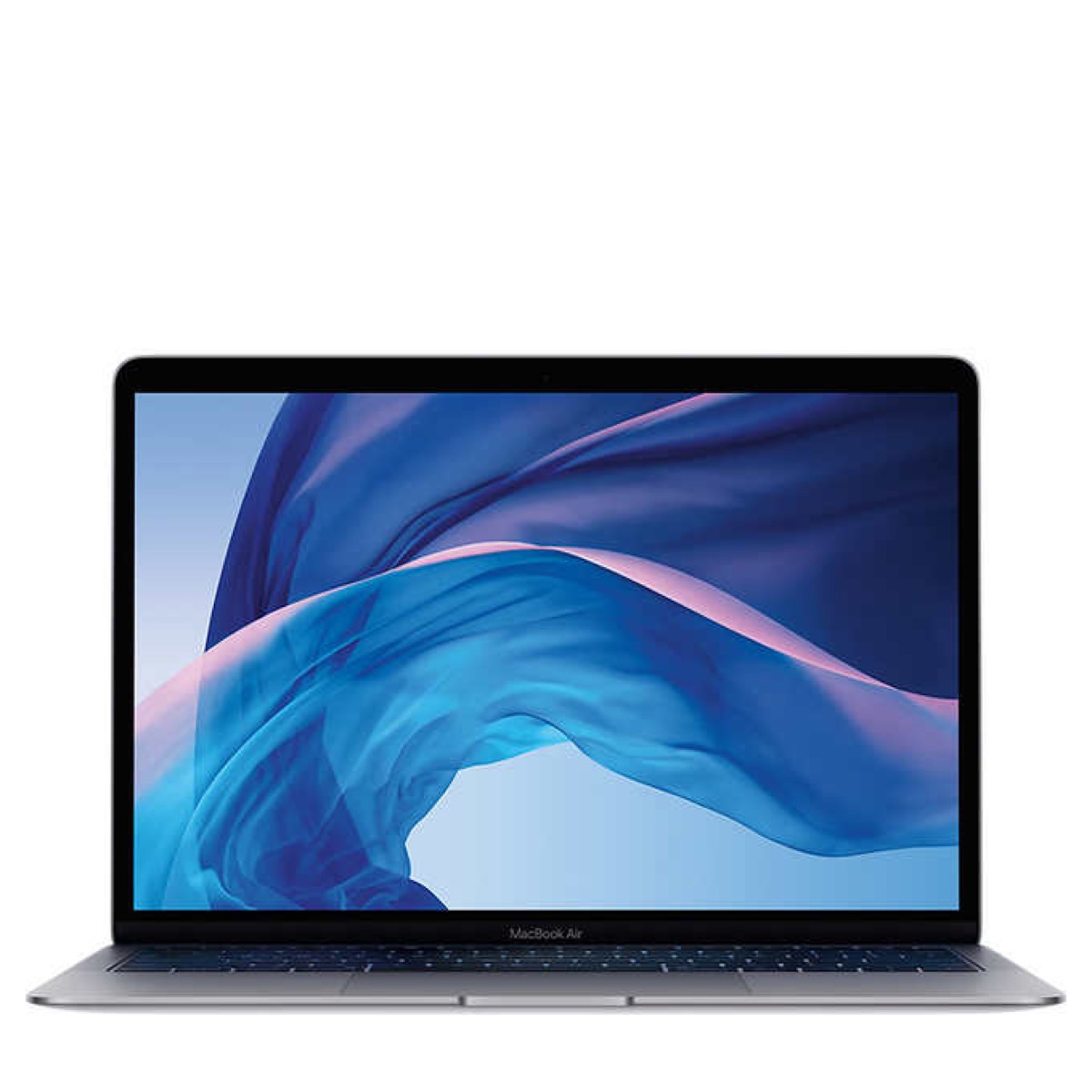 It feels like Apple products never go on sale, so finding any sort of discount may seem like a win—but that's not necessarily the case. Though Costco does offer $50 off the retail price of the 13.3" MacBook Air, P.C. Richard & Son sells the same laptop with the same amount of memory for $100 off. Before you make such a big purchase, make sure to double check that you're getting the best deal out there—and don't forget to sign up for rebate apps like Ebates for even more savings! 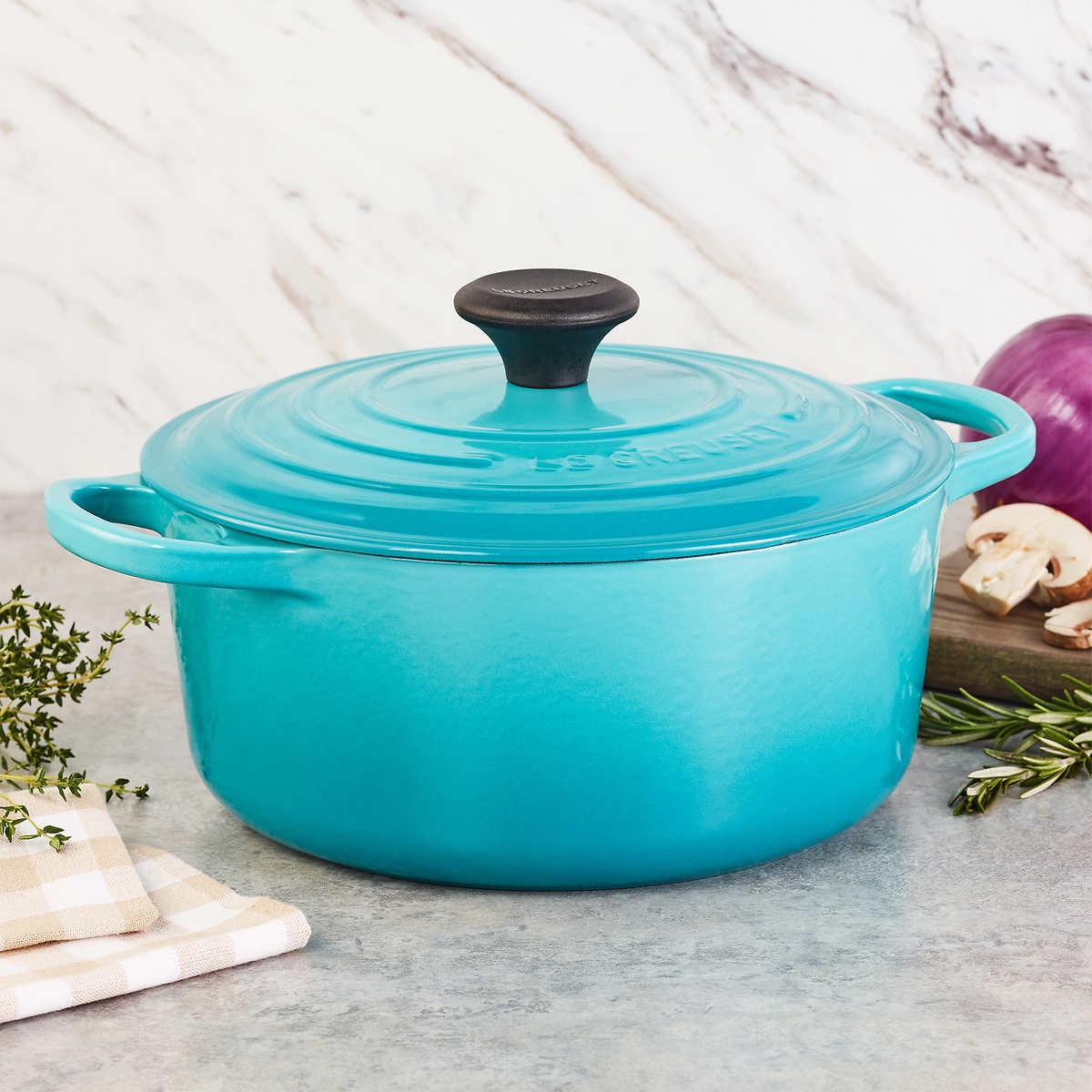 Le Creuset doesn't come cheap, but every once in a while, you can get some of the company's products on sale. And right now, you can do just that at Costco. The retail giant is offering the brand's signature 4.5-quart round Dutch oven in three different colors for just $250. That might seem expensive for a single pot, but comparatively, Williams Sonoma is selling the same model—on sale, no less—for $310. 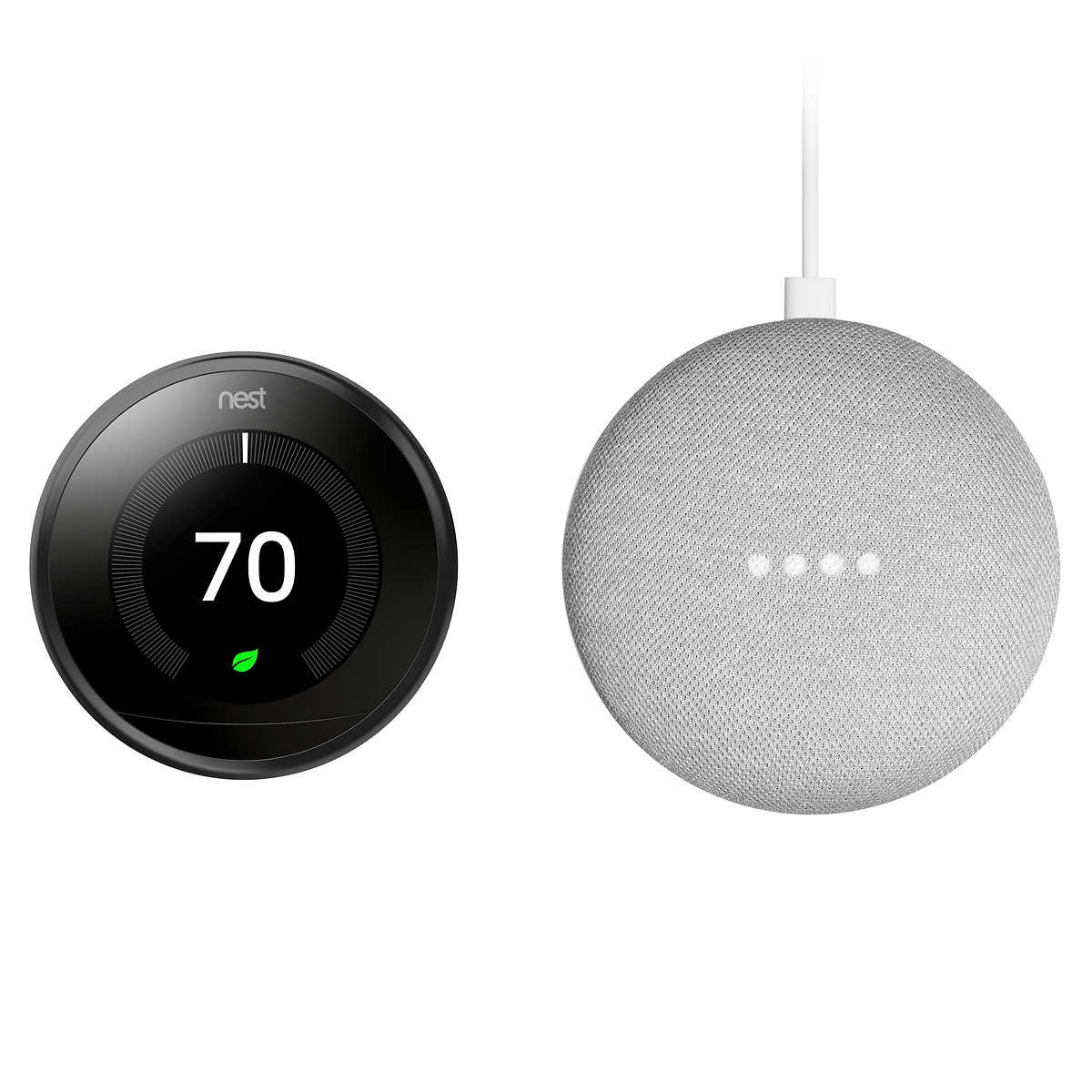 Though Costco is currently selling their 3rd generation Nest Thermostat and Google Mini bundle for a discounted price of $240, this isn't the lowest they've ever gone. On Black Friday, members were able to score the same products for $170. If you're in dire need of these items, then don't feel badly about putting up $240. That's not a bad price, considering the bundle is currently $10 more at Walmart. But if you can wait until the next shopping holiday to make your purchase, you could save even more. 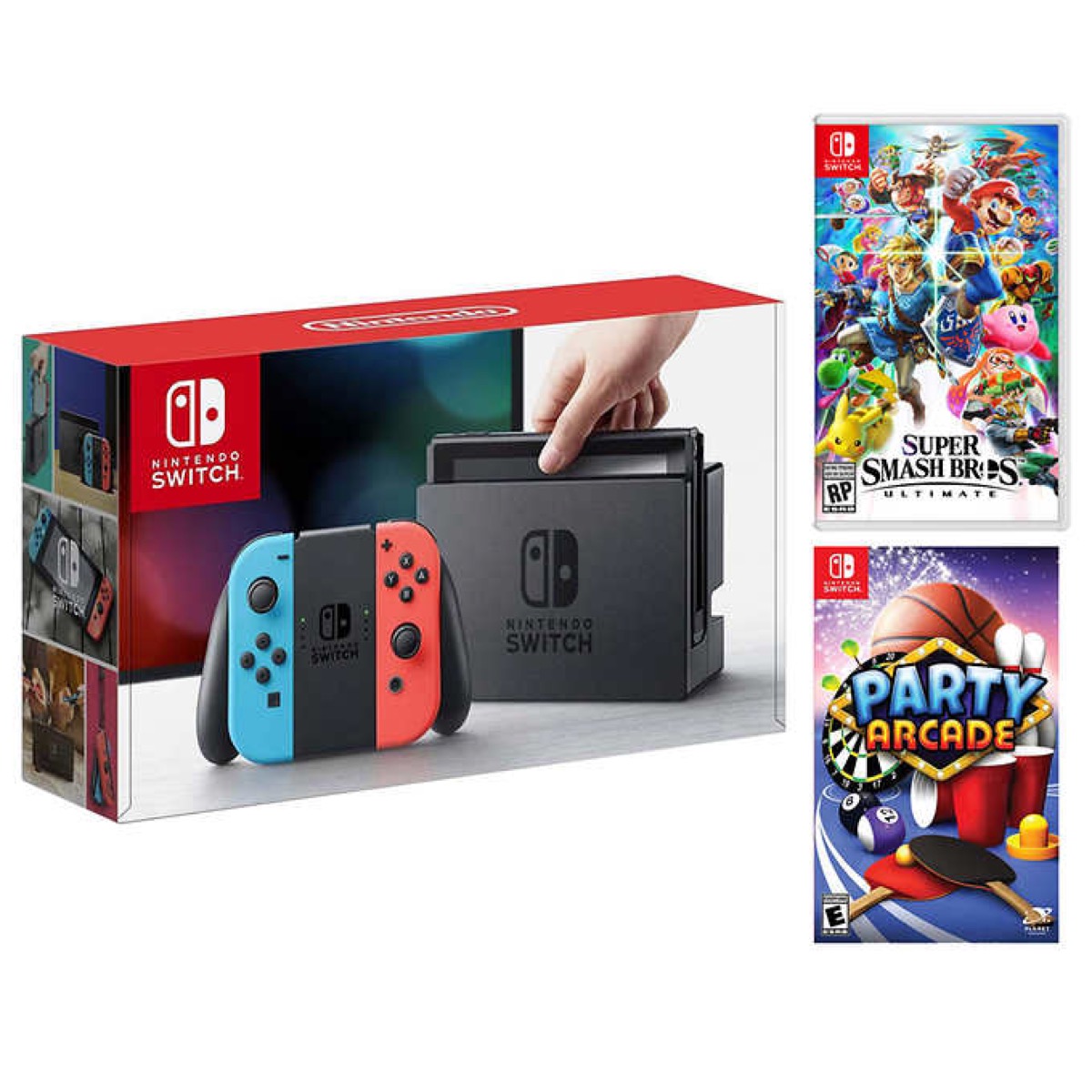 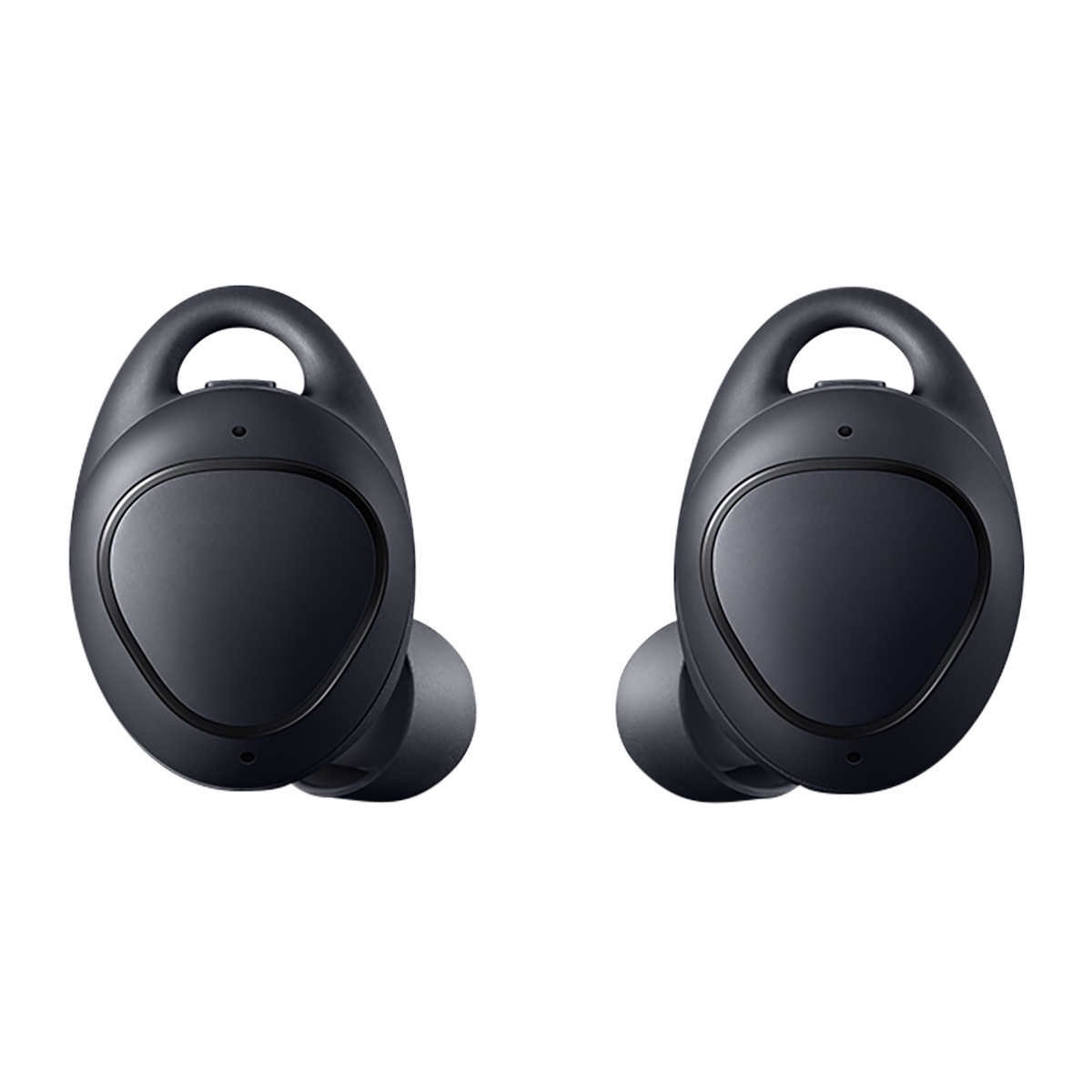 No matter what type of electronic you're buying, it's always a safe bet to add the warranty. But if you purchase Samsung IconX wireless earbuds at Costco, that's not possible. Of course, you can always attempt to return your headphones if something happens to them, but there's nothing the store can do to fix them or even get you a new pair. The good news? Over on Amazon, you can get the same exact headphones with warranty included for the same price. 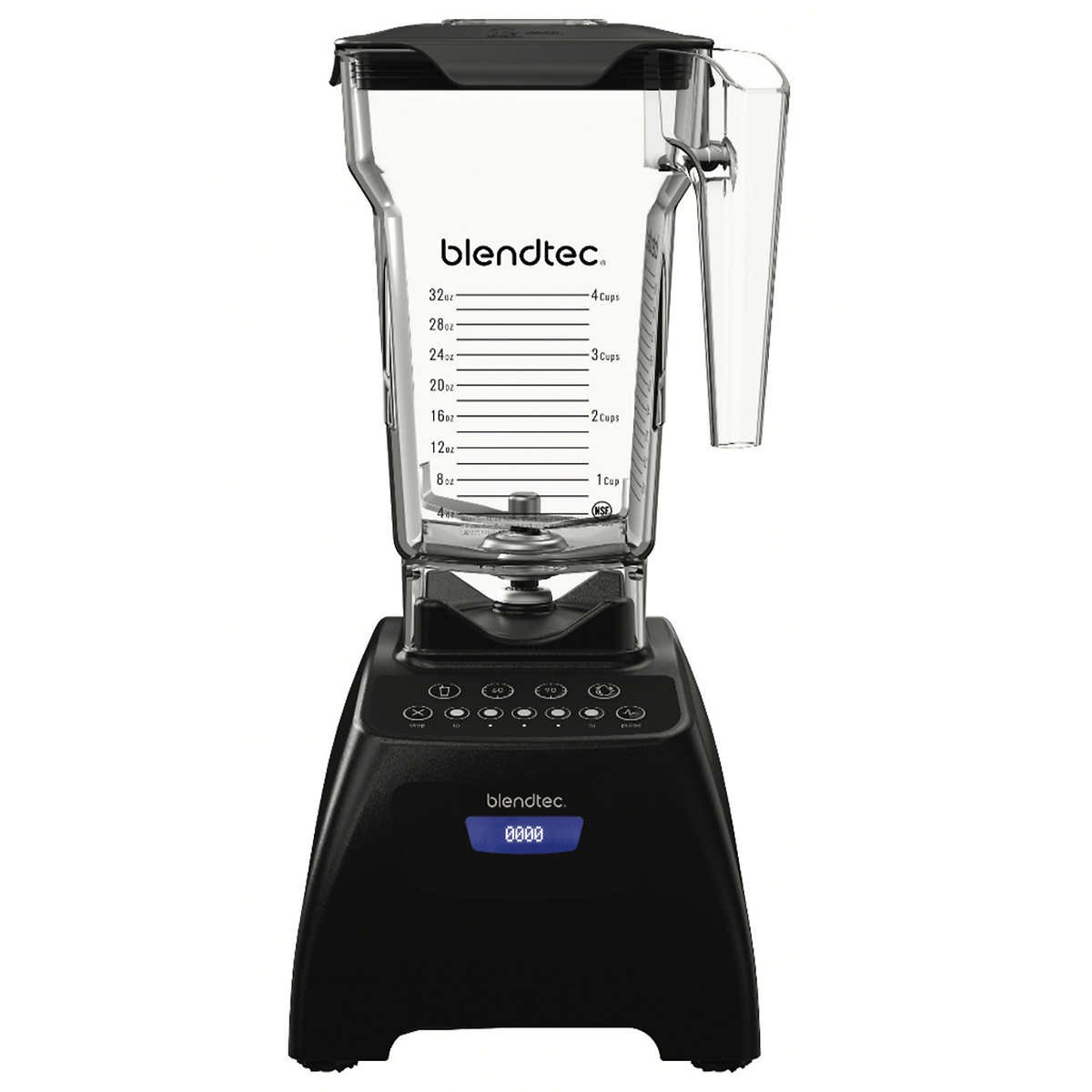 If you've been looking to upgrade your kitchen accessories and love making at-home smoothies, Costco has a great deal on the five-speed Blendtec Classic 575 blender: The current members-only price is $260. On other sites, like Bed Bath & Beyond and Best Buy, the lowest you'll currently find the Blendtec Classic 575 is $300. 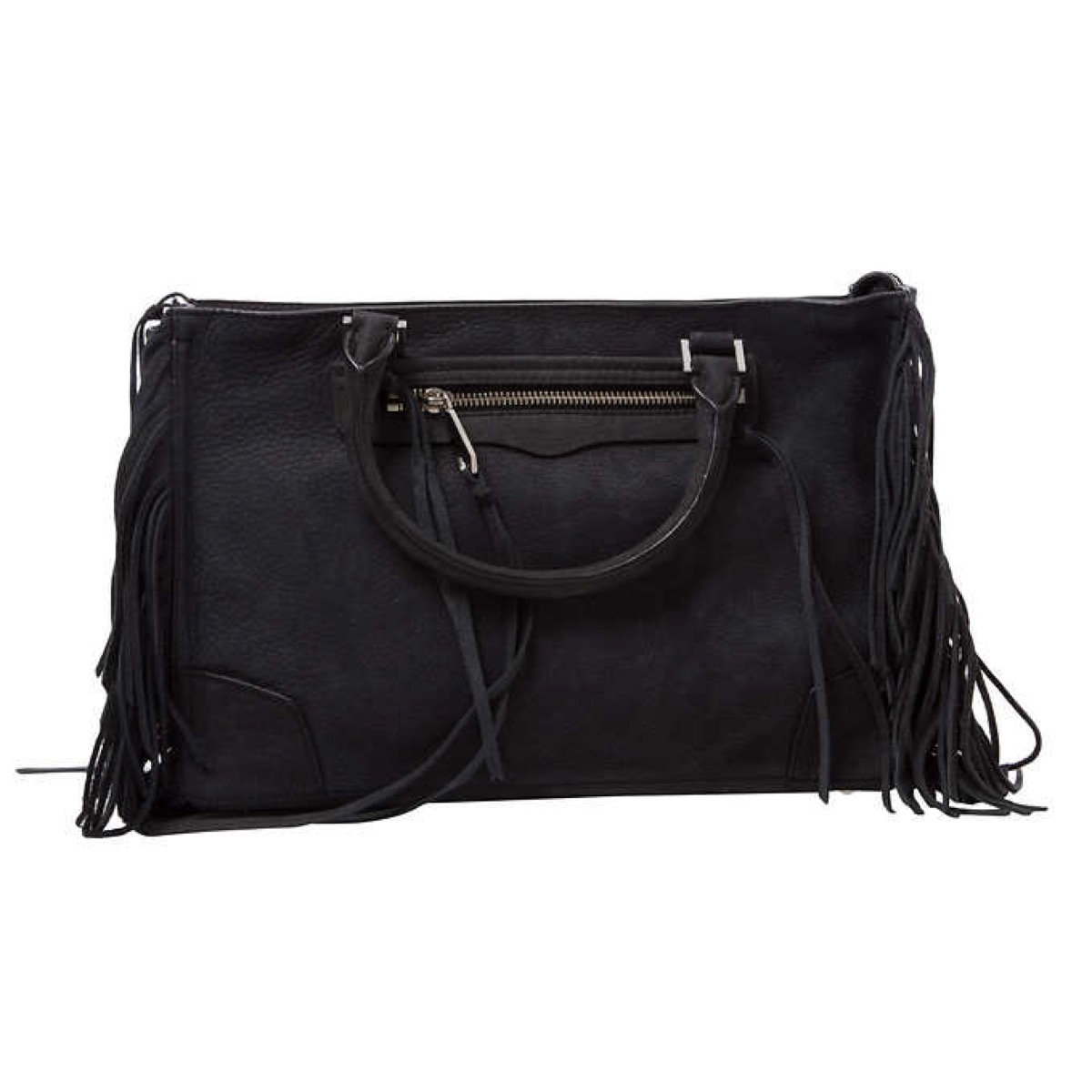 Just because Costco sells designer handbags doesn't mean it's necessarily the place to buy them. Brands like Rebecca Minkoff are constantly holding sample sales and clearance events with prices far below Costco's $200 for this fringe satchel. If you head to Rebecca Minkoff's website right now, in fact, you'll find that all of the sale items are an additional 30 percent off—and even before that discount, most of the bags are below Costco's $200 price tag. Though this exact satchel isn't available, you can get a similar one for just $153 on the designer's website. 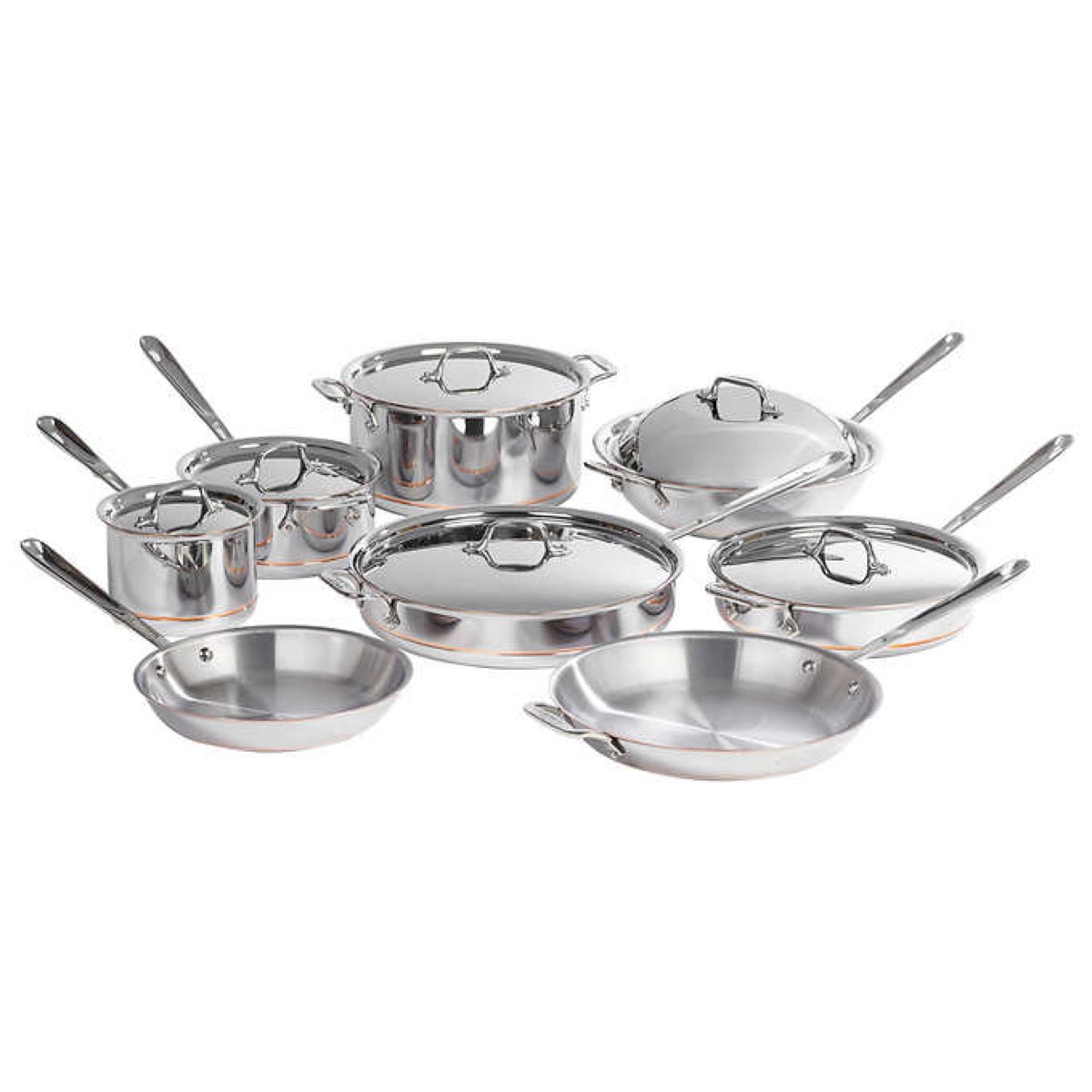 Paying $1,400 for cookware may seem insane, but this same set of the well-reviewed brand All-Clad retails for about $2,000 everywhere else, from Wayfair to Bed Bath & Beyond. Plus, buying any single copper core All-Clad pot or pan on its own is going to cost you at least $200. When you do the math, Costco's deal values each item in the 14-piece set at just $100. With numbers like that, it's hard not to say that $1,400 is actually a steal. 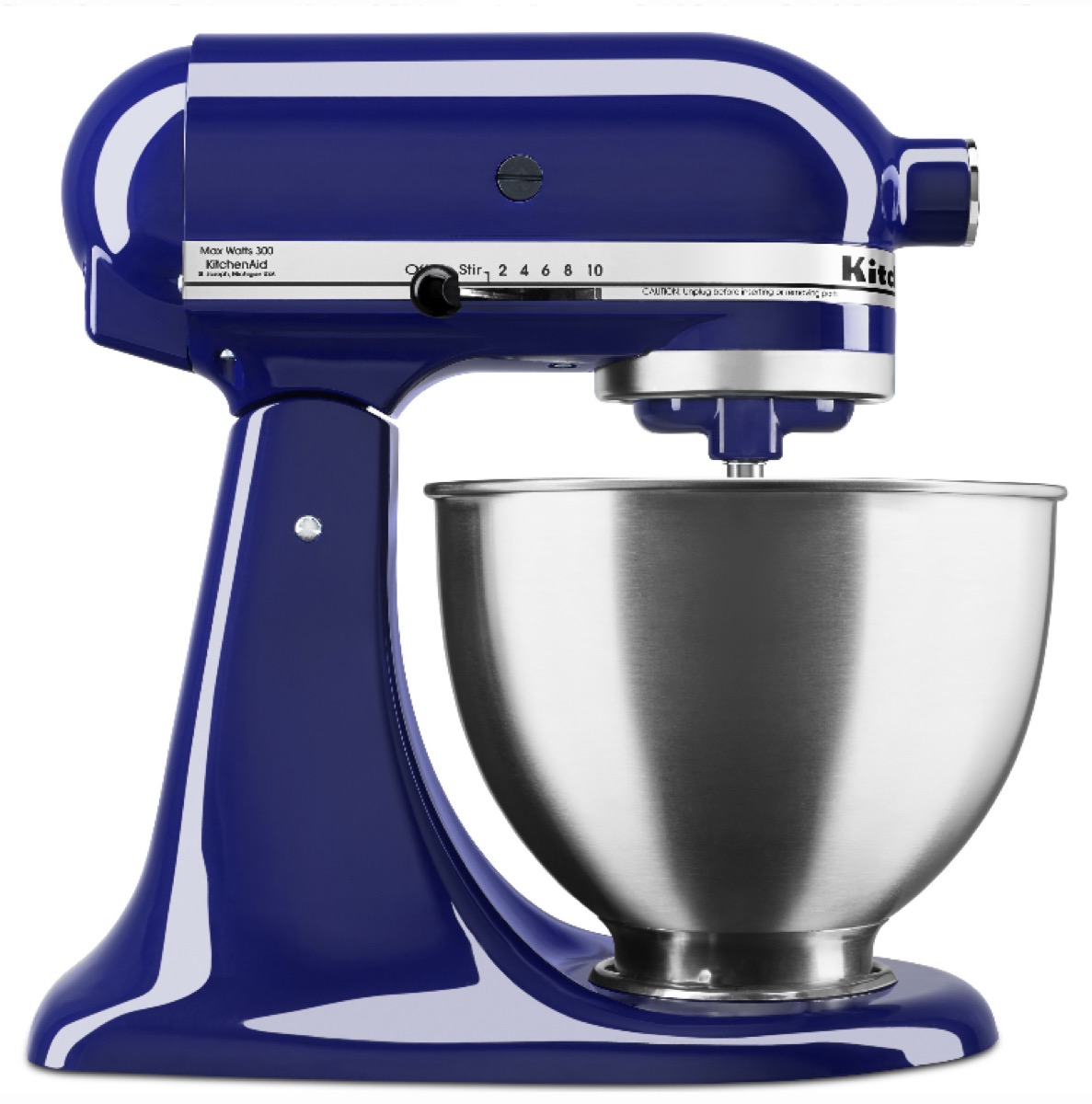 The KitchenAid is the ne plus ultra of stand mixers. It's strong, it's sleek, and with the right accessories, you can use it to spiralize vegetables, cut your own pasta, make your own ice cream, and even grind meat.ae0fcc31ae342fd3a1346ebb1f342fcb

But KitchenAid mixers don't come cheap, so you should always do price comparisons before you make your final purchase. For example, Costco's $350 price tag on the KitchenAid 600 series 6-quart stand mixer might not look so bad, but a simple search shows that Amazon currently sells the same one for $322. 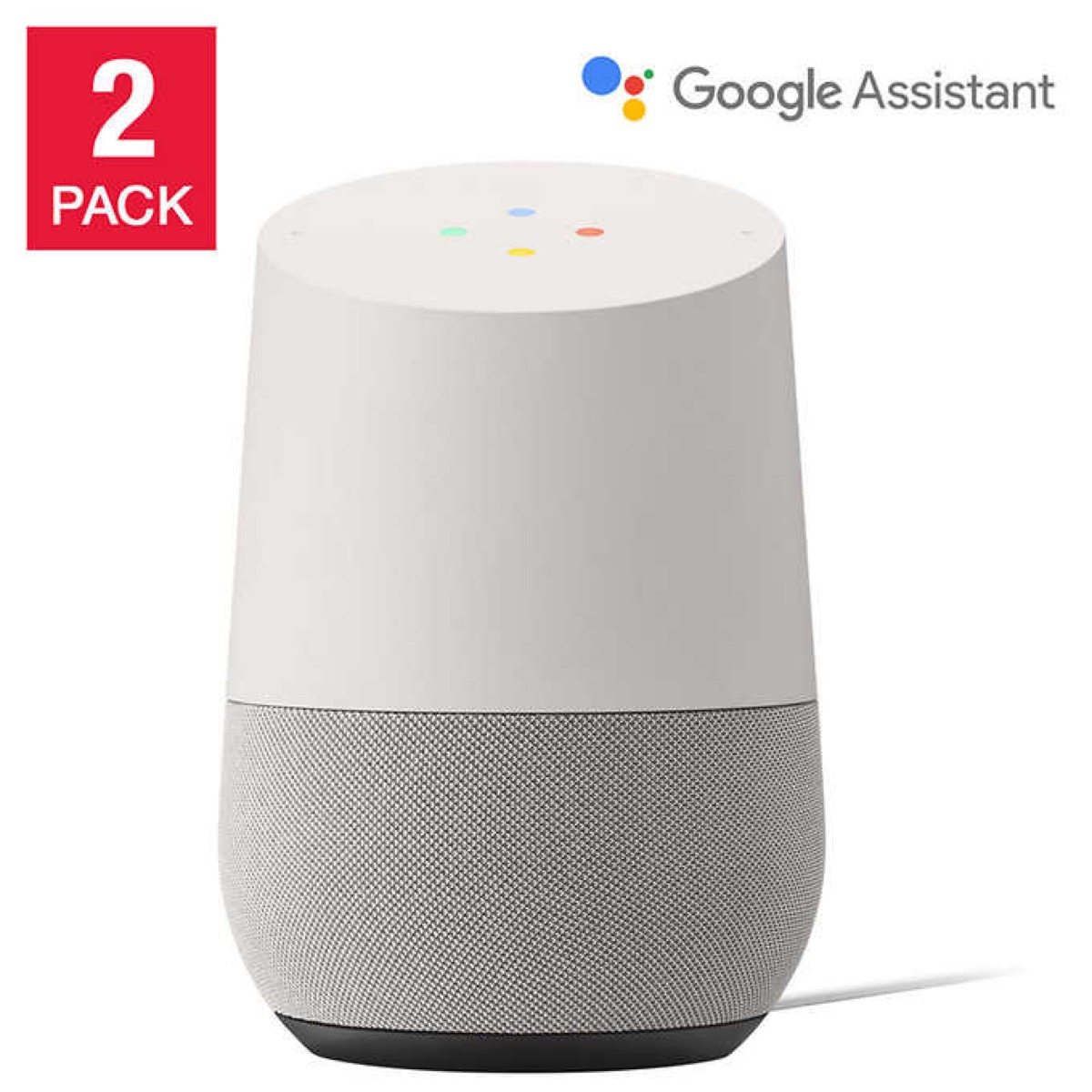 If you went to buy a Google Home at Target right now, you'd find the smart speaker on sale for $90. Naturally, if you wanted two, it would cost $180. That's not a bad price, considering that the device retails for $129 each. But from now until January 15, Costco members can buy a Google Home two-pack for $150, which comes to just $75 per speaker. Target's sale price might be good, but Costco's bundle deal is great. 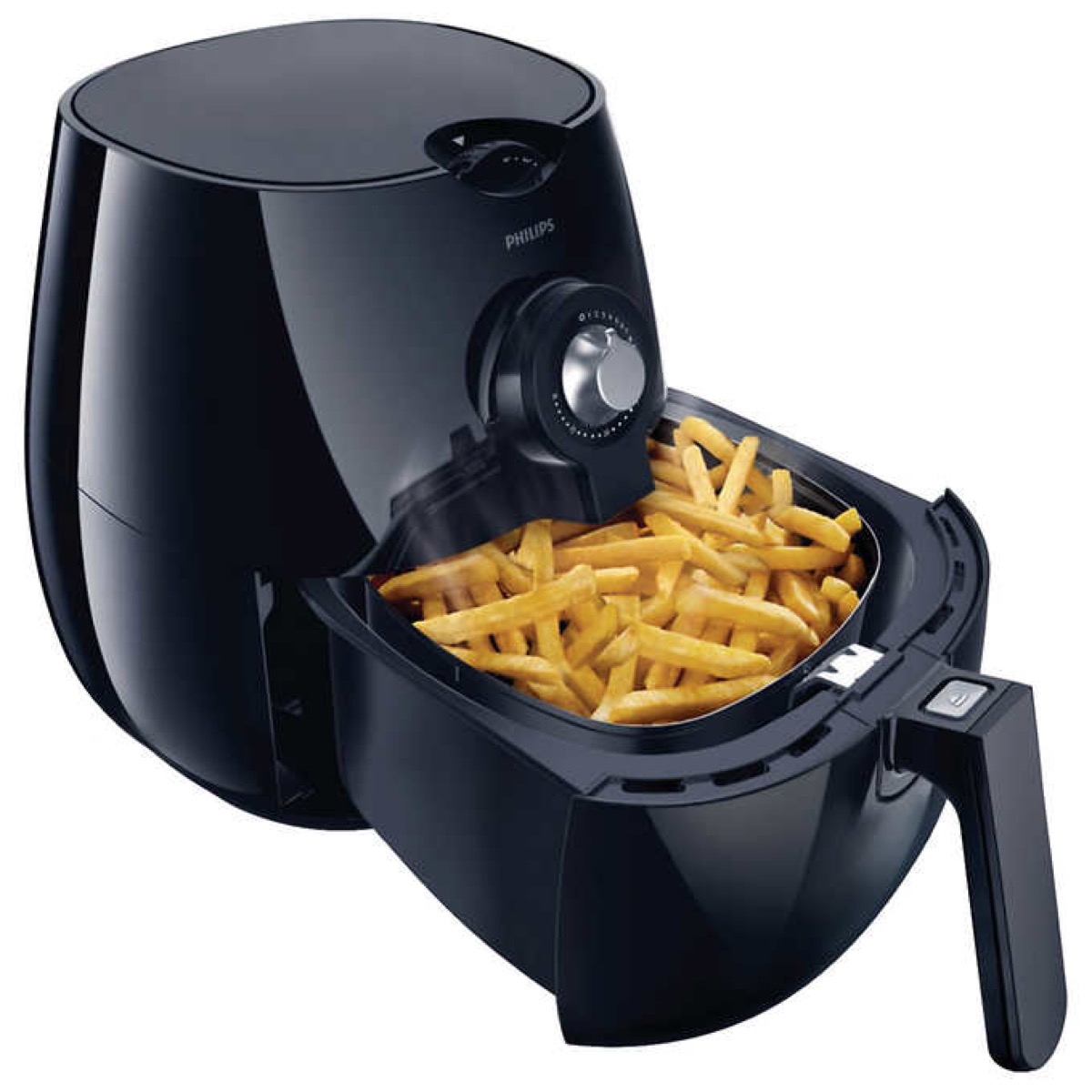 An air fryer is great to have around if you want 2019 to be your healthiest year yet. This appliance makes all of your favorite fried foods, like french fries and chicken tenders, but with up to 75 percent less fat since you're cutting out the oil.

Typically good air fryers don't come cheap, but you can certainly score one of the better models for less during big clearance sales. For instance, normally the popular Philips Air Fryer would set you back $200, but Costco is selling it for 50 percent off at $100. But believe it or not, that's not even the best price out there! Not only is Best Buy offering the same product at the same price, but you can also use a rebates app to get cash back on your purchase—which, unfortunately, Costco doesn't offer. And for more savings secrets, don't miss the 14 Money-Saving Habits You Need to Adopt This Year.