The powers of the federal government have significantly expanded over the years.

With Tax Day still fresh in the minds of Americans, many have probably given recent thought to how much they are paying to the government—and wonder anew what that money goes to. A few of those who aced their high school civics class could break down exactly where tax dollars go, what services the government provides, and how the branches and various agencies work with each other to keep the country going (or causing disruption and chaos, depending on the situation).

But most of us only remember a few hazy details from our social studies class. To help refresh you on these fundamentals of our democracy and how it came to be, here are 20 civics lessons you may have forgotten, or never learned. For more on missed history lessons, check out these 20 School Lessons From the 20th Century That Are Considered Offensive Today.

1
The Constitution Is Rooted in England 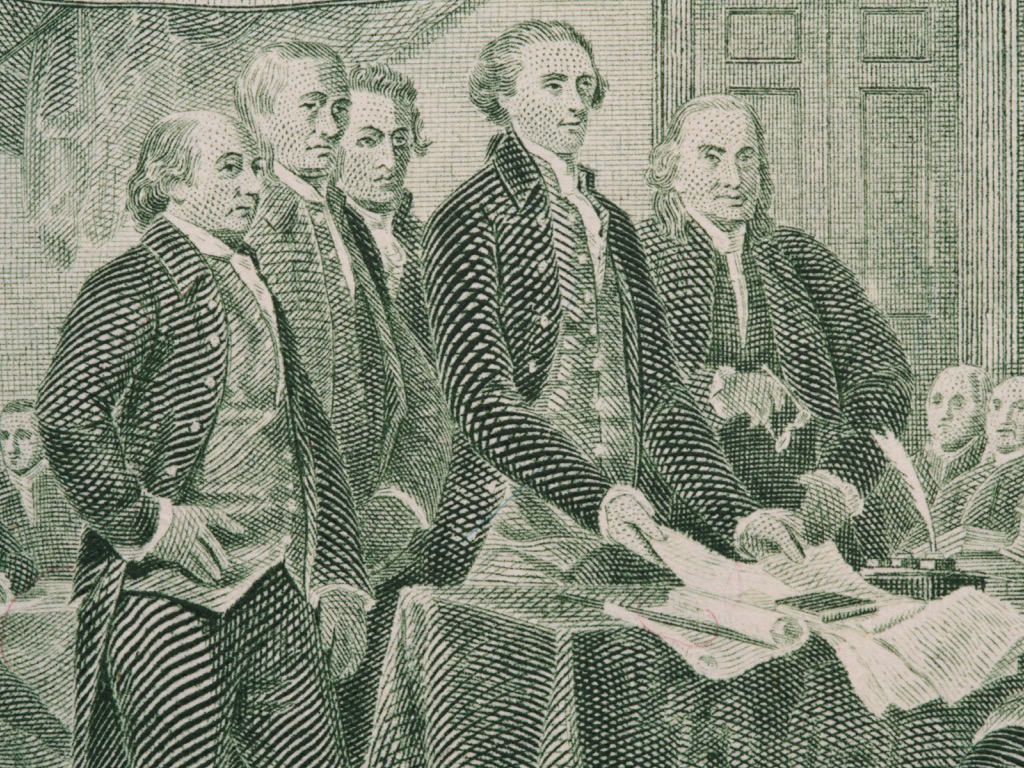 Though the U.S. Constitution was created to replace English rule over the U.S. colonies, it got plenty of inspiration from across the pond. The Magna Carta, one of the earliest documents establishing individual rights and limiting the power of kings, was a major inspiration, as was the Petition of Right put forward by English Parliament in 1628 that denied the monarch the right to imprison critics without trial or to levy new taxes without approval of Parliament.

The English Bill of Rights, passed in 1688 and the concept of natural rights put forward by English philosopher John Locke, also were fundamental to the U.S. Constitution. For more missed education, check out these 20 Lesser-Known Civil Rights Figures You Need to Know About.

2
Connecticut Had a Constitution First The first colony in New England was Massachusetts, founded in 1620 when the pilgrims arrived and signed the Mayflower Compact. But Connecticut actually had the first written constitution, with the Fundamental Orders of Connecticut, which set out the structure and powers of the local government. It's because of this that Connecticut is still known as "The Constitution State." And for more interesting facts about your favorite states, check out The Craziest Fact About Every U.S. State.

3
Freedom of Religion Started With Quakers 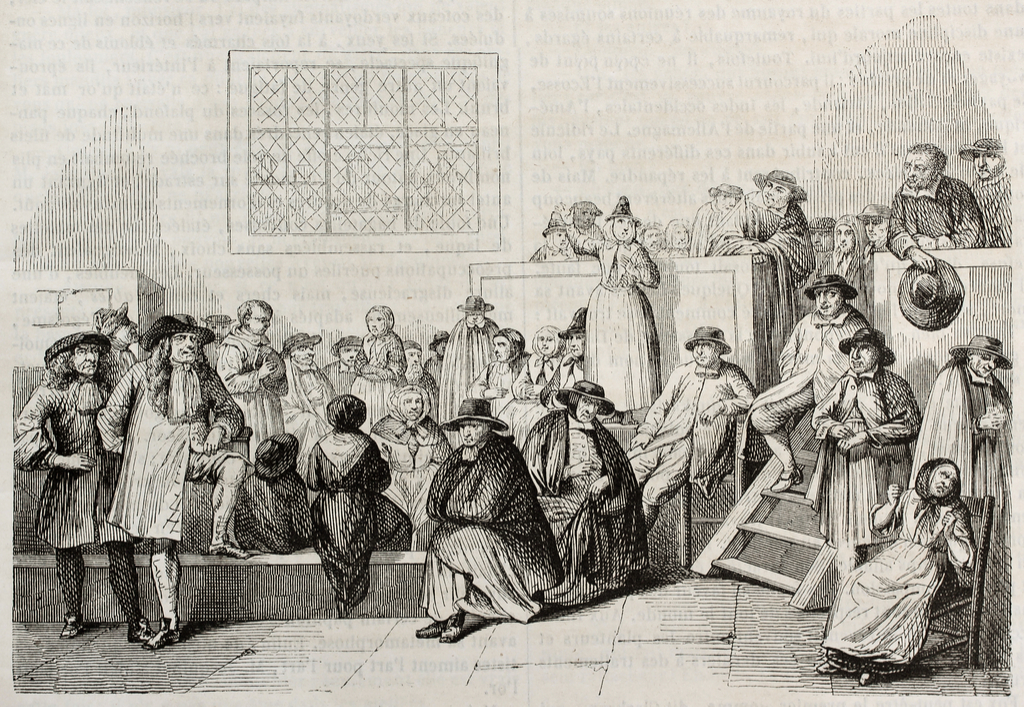 The freedom of religion provision in the Bill of Rights is rooted in backlash over the treatment of Quakers in New Amsterdam (a Dutch colony that would become New York). Governor Peter Stuyvesant banned Quaker worship, which resulted in protests from a handful of locals—none of whom were Quakers—that went all the way up to the authorities of the Dutch West India Company, who agreed with them about the value of religious tolerance. The document is sometimes called the "Magna Carta of the New World." For more myth-busting, check out these 30 Things You Always Believed That Aren't True. One of the most famous lines in American history, "No taxation without representation," was first uttered from a Boston pulpit. The reverend Jonathan Mayhew, furious that the British levied a number of taxes on the colonies, turned his sermons into a platform to advocate for American rights and the fight against what he viewed as British tyranny. He said the famous line in a 1750 sermon. For more amazing facts, check out these 40 Random Facts So Funny You'll Be Dying to Tell Your Friends About Them.

5
The Constitution Did Not Set Presidential Term Limits

Despite their hatred for the king, when the founding fathers drafted the Constitution, they did not originally set term limits. Alexander Hamilton advocated that the president should hold office for as long as the American people wanted them (that if they weren't given this option, the ambitious men who rose to the presidency might attempt to hold on to power through unconstitutional means). The current two-term limit was not put into place until 1951. For more on all things presidential, check out these 20 Amazing Facts You Never Knew About the White House. 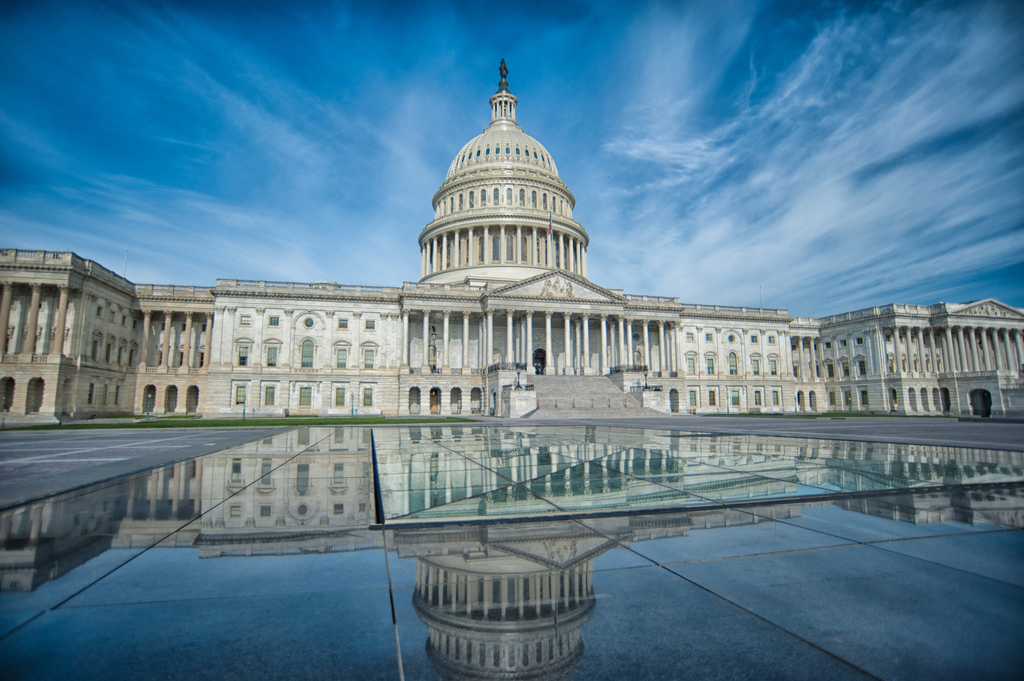 While devising the Constitution, one approach, the Virginia Plan, suggested making the legislative branch have two houses, proportional to the state's population; while the New Jersey Plan preferred one house with each state getting one vote. The Great Compromise, made in July 1787, took bits from both plans, creating the House (proportional representation), and the Senate (equal representation—two individuals for each state).

7
The Constitution Includes an "Elastic Clause"

In defining the differences between state and federal powers, the Constitution included what is called the "necessary and proper" clause that gives Congress the right "to make all Laws which shall be necessary and proper for carrying into Execution the forgoing Powers, and all other Powers vested by this Constitution in the Government of the United States, or in any Department or Office thereof."

Also known as the "elastic clause," this gives the federal government the freedom to pass laws in order to carry out the powers it's been given—such as creating banks, since it has expressed power over the country's finances. 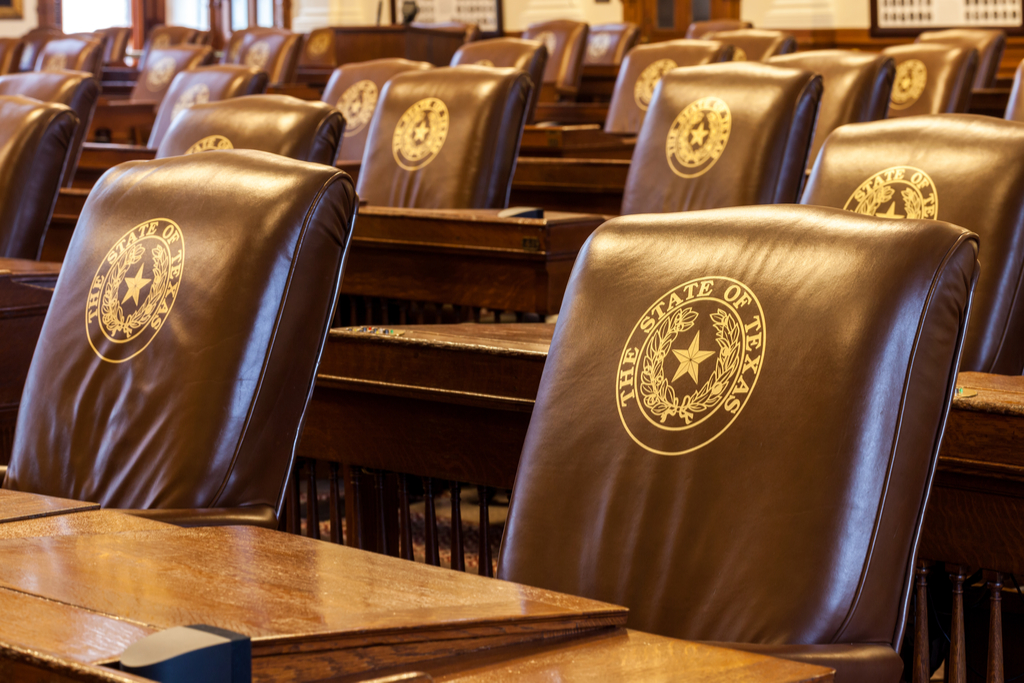 The Constitution's Supremacy Clause (Article VI, Clause 2) lays out that, when both states and the nation have concurrent powers—say, over levying taxes—states can't use that power to undercut or contradict the national law. In other words, the national Constitution has supremacy over states (though this has led to plenty of controversy).

Since the country was founded, power has tended to move in one direction: toward the federal government. Thanks to the fact that many local problems ultimately evolve into national ones, that trade between states deepened and major events, like the Great Depression and World War II, required massive, national responses, the powers given to the federal government have significantly expanded. The idea that God intended for the United States to expand across North America was first put forward by Jacksonian Democrats in the 1840s to justify the annexation of much of what would become the western United States (even if Native Americans were still living in much of it). But the idea enjoyed a resurgence 50 years later among Republicans looking to justify expansion of the U.S. beyond North America—Puerto Rico, Cuba, Panama, and more. For more on sneaky politicians, check out these 15 White Lies with Huge Historical Consequences. 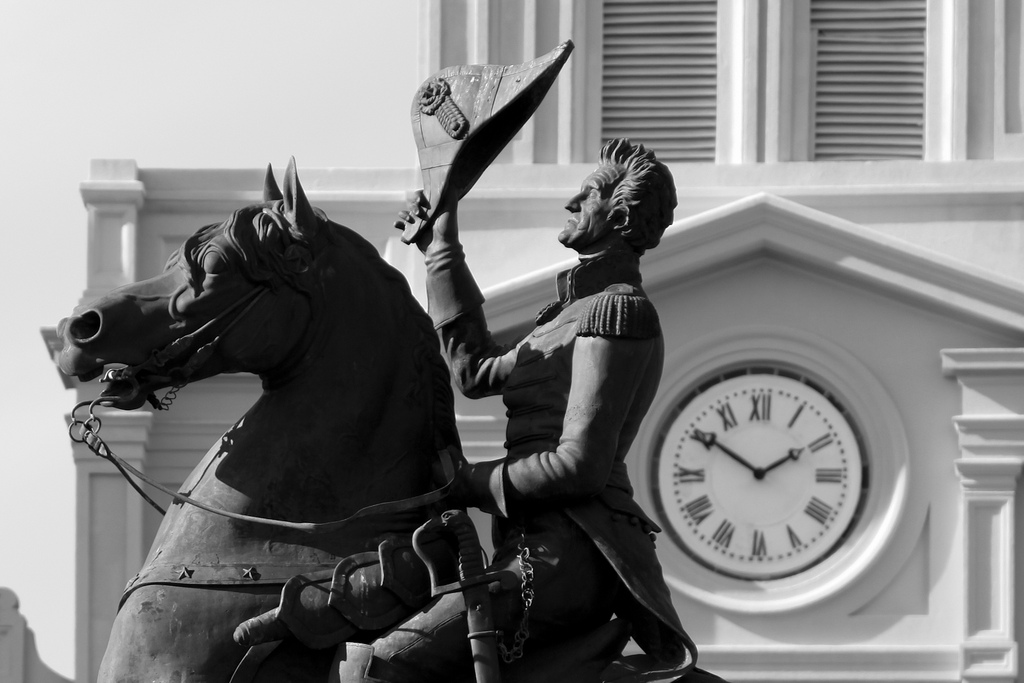 While the executive branch was kept modest for the early years of the republic, that started to seriously shift around the time of Andrew Jackson, who used his popularity with the public to override Congress, vetoing more bills than his predecessors and beating back an effort by South Carolina to nullify a federal tariff law. 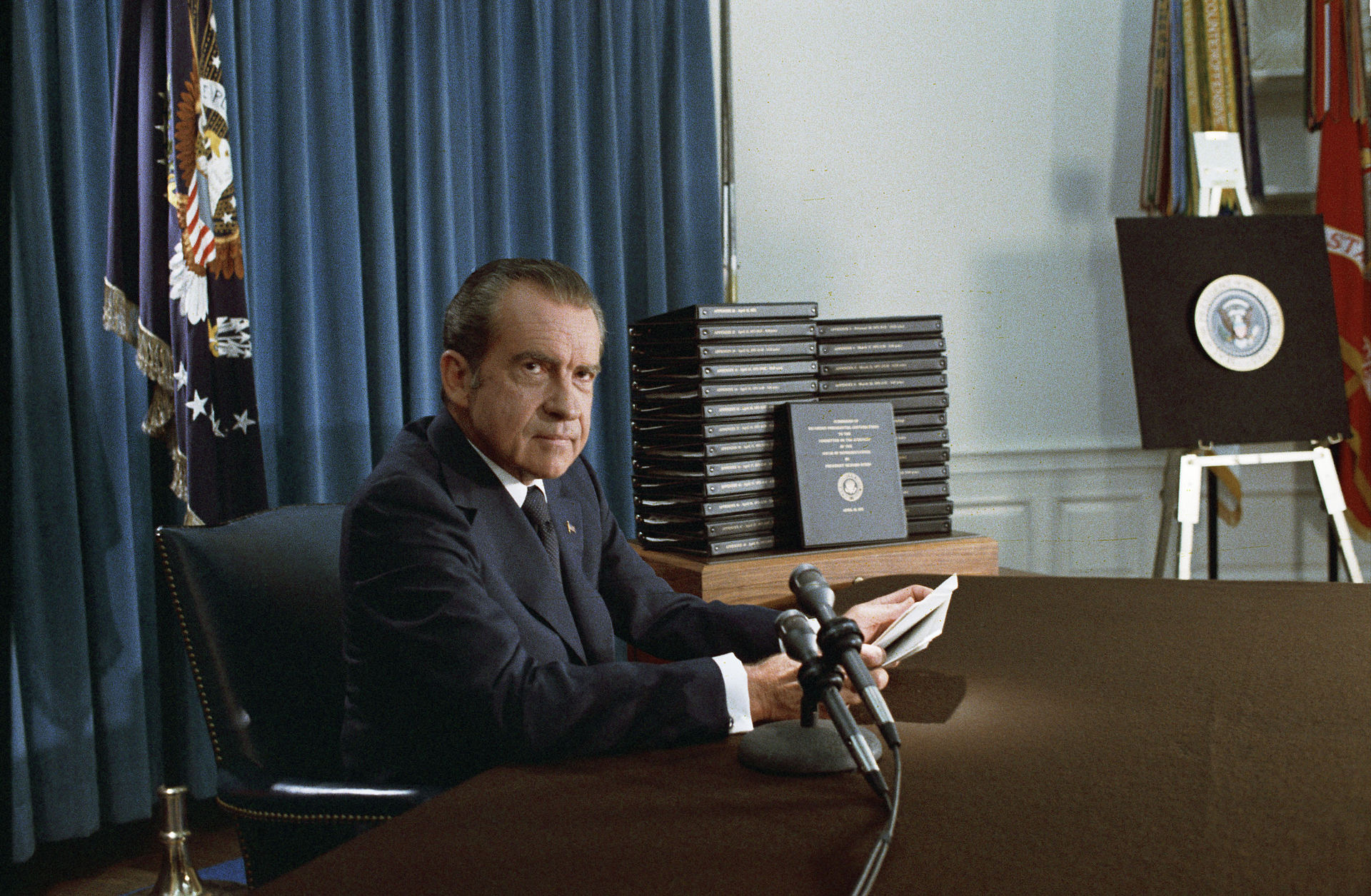 An exception to the unfettered expansion of presidential powers happened in 1973, when Congress passed the War Powers Resolution that limited the president's ability to use the military. Specifically, it required that the president report to Congress within 48 hours any actions he direct American troops take—and that Congress could vote to end combat. Nixon attempted to veto the bill, but it ultimately passed.

Though one of the three branches of U.S. government, the Supreme Court was something of a nomad for the early part of the country's history. Before the Civil War, it bounced around various locations, then settled in Washington, D.C.'s Old Senate Chamber in 1860. It was something of a long-term temporary home, with justices eating lunch in the robing room and not a lot of space. Chief Justice William Howard Taft spearheaded the charge to give the court "a building befitting its reputation," as CNN puts it, which led to the palatial landmark's construction, in 1935.

14
There Are Two Schools of Thought on Who Wields Power in the U.S. 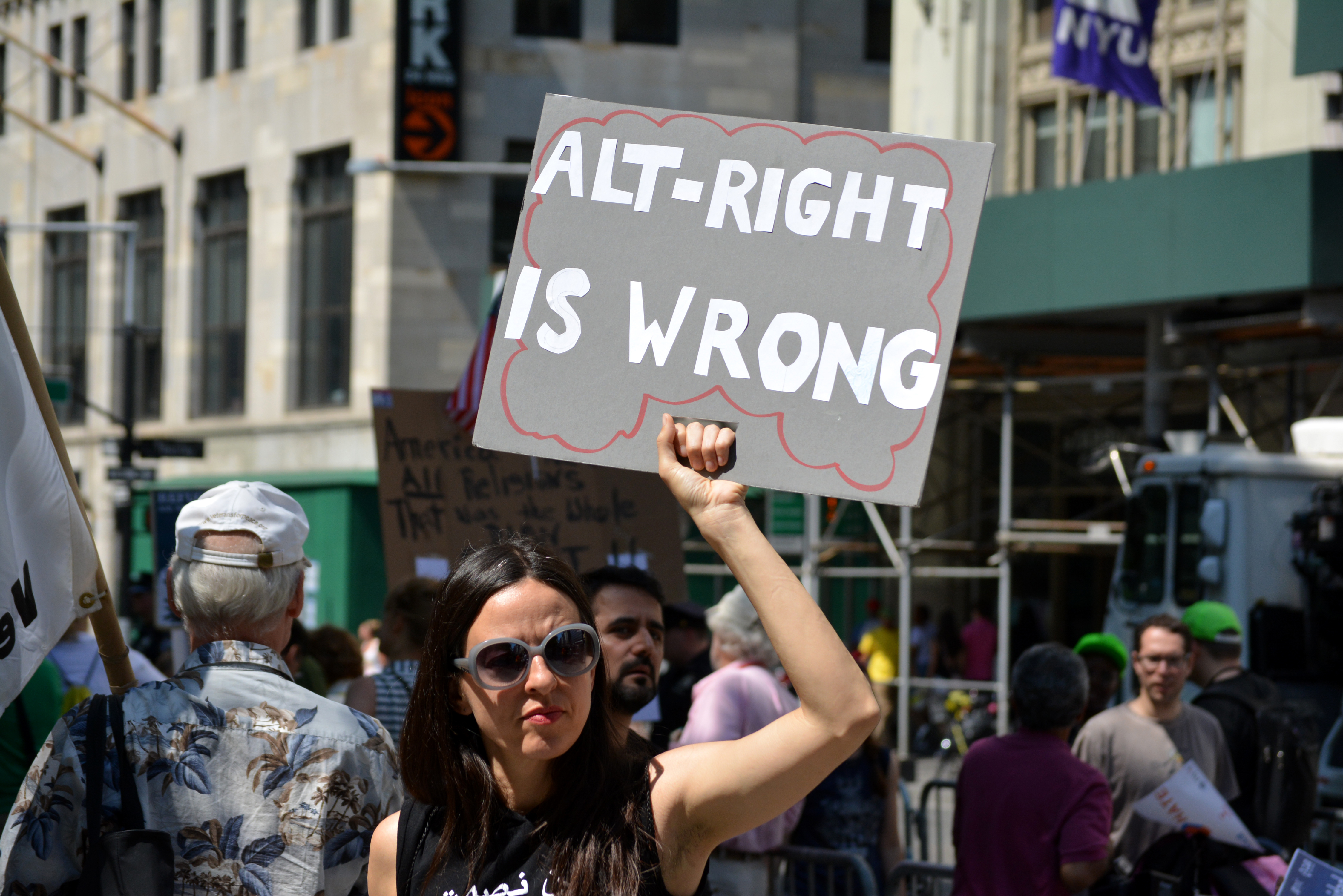 The "pluralist view" holds that various organizations and interest groups competing with one another through activism and political messaging, are what gets individuals elected and shapes government decisions. The "elite theory" sees things as less democratic, with corporate executives, wealthy donors, and media influencers shaping the terms of debate and pulling the strings of elected officials. Most likely, it's a combination of both.ae0fcc31ae342fd3a1346ebb1f342fcb

15
The Electoral College Was a Compromise 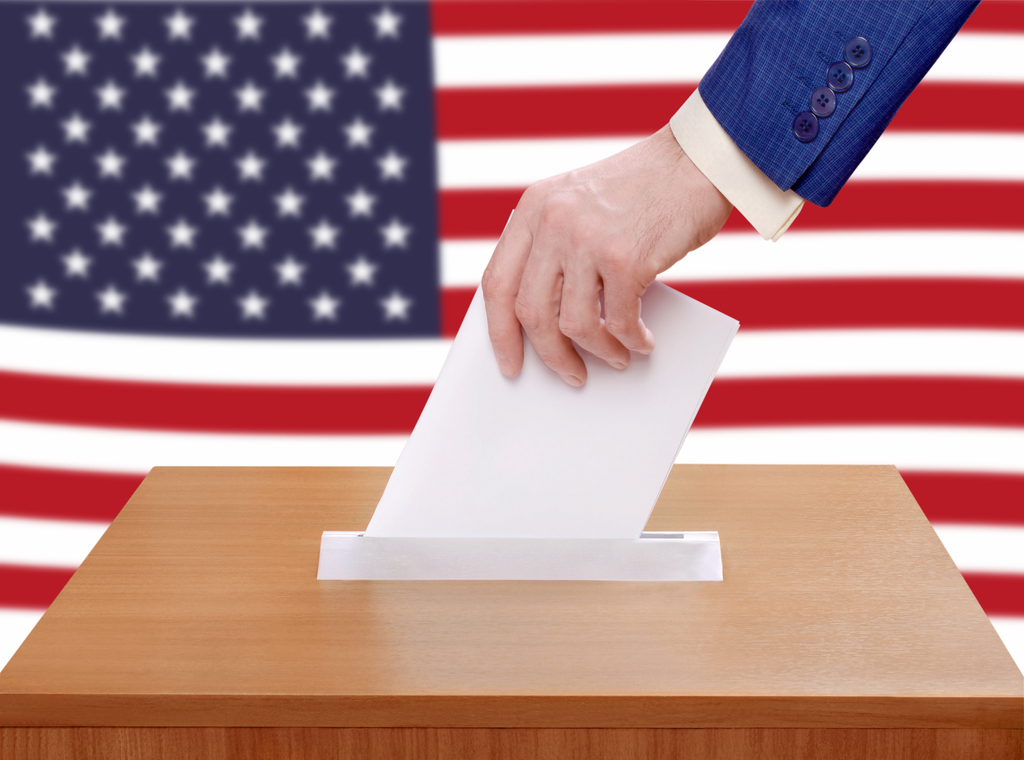 Those following U.S. elections are often baffled by the Electoral College—the institution that actually decides who the president should be. It makes sense, then, that it is the result of a slightly awkward compromise: The founders originally wanted Congress to choose the president, but worried this would give the legislative branch too much power. Then they felt the people should decide, but might not be informed enough to do so themselves. So, the Electoral College splits the difference, with a group of electors that technically select the president, based on (though not entirely beholden to) the votes of the citizens. To discover more hidden truths about our government, check out these 20 U.S. Government Secrets They Don't Want You to Know.

16
The President Can Choose "None of the Above" 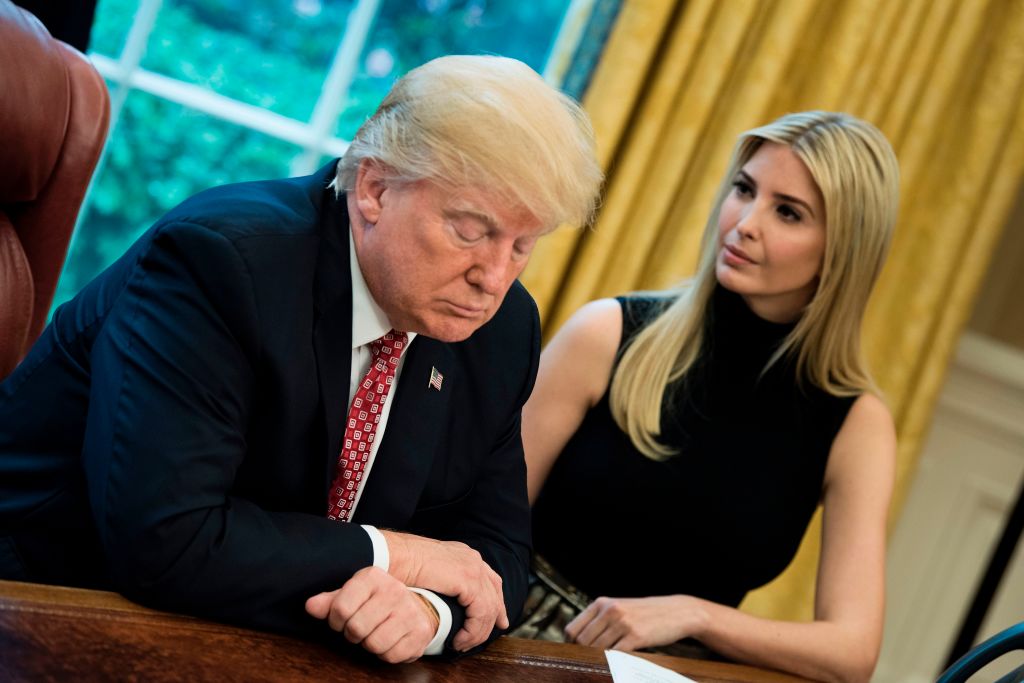 While we usually think of the president being able to either sign or veto a bill, there is a third option. The president can simply do neither and, in 10 days' span, it will become a law. If a bill is sent to the president's desk less than 10 days before congress adjourns, the president can do nothing and the bill will die. This is called a "pocket veto."

17
The VP Has Only Two Jobs 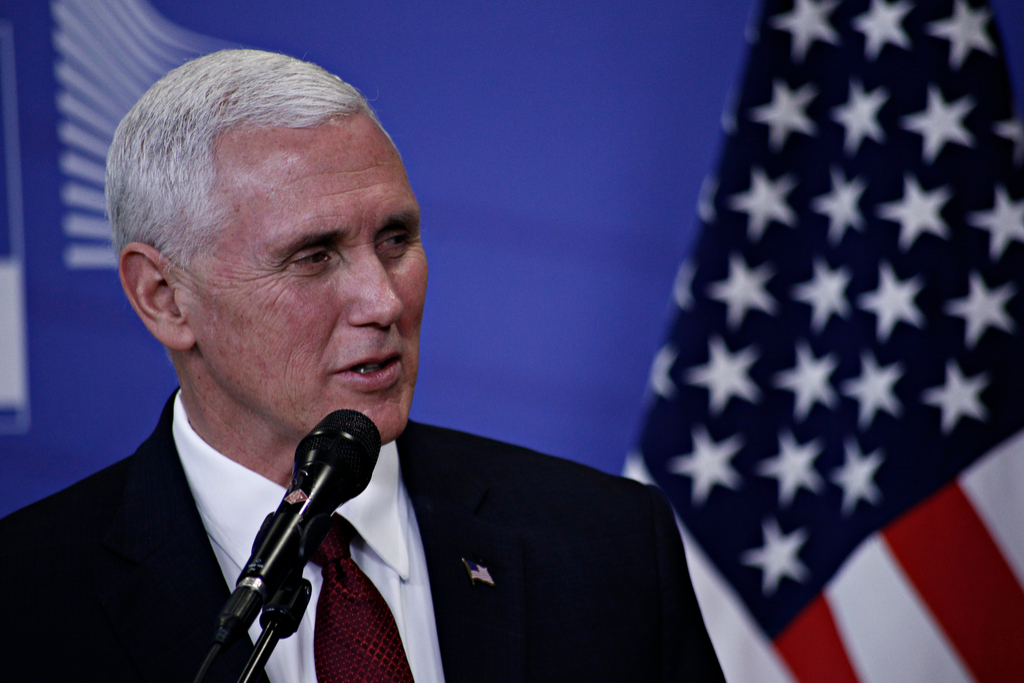 The vice president's role varies widely depending on the president in office, but only two formal duties are laid out in the Constitution about what a veep is to do: cast a tie-breaking vote in the Senate when needed, and oversee and certify the official vote count of the Electoral College.

18
The Supreme Court Used to Be Smaller

The Constitution originally only called for five Supreme Court justices. This was expanded to nine justices as part of the Judiciary Act of 1869. The size has remained as such ever since.

19
It Took 10 Months to Ratify the Constitution

It took almost a year to get all 13 original states on board with the new Constitution. Anti-federalists opposed a number of elements, but enough were won over by the promise of a Bill of Rights, which helped get New York and Virginia—the two largest states, and last to sign on—to join with the others. 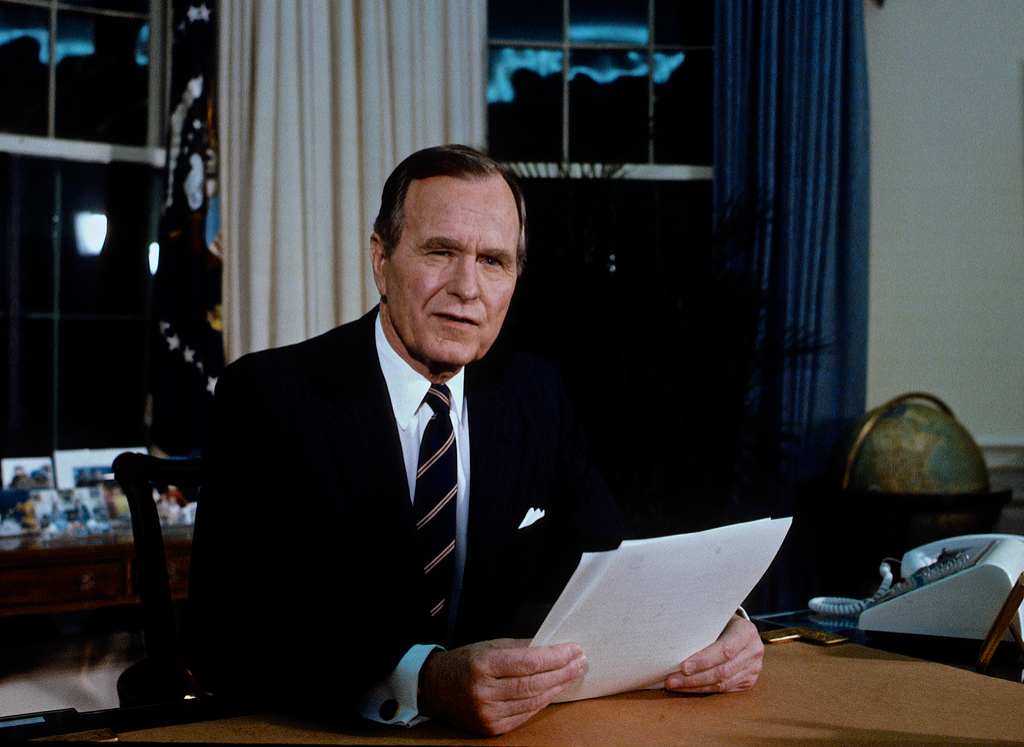 Plenty of big changes have been made to our government without taking a red pen to the Constitution. Legislation in Congress, executive actions taken by the president, and court decisions are all technically "informal methods" of changing the Constitution. For more grade school myth busting, check out these 28 Most Enduring Myths in American History.