See Emma Thompson's Priceless Words on the Joys of Aging

"I think your 60s, if you are well, are the most fantastic decade."

Emma Thompson is 59 years-old, and she's just getting started.

She made us cry in Love Actually, giving a heartbreaking performance which elevated the entire ensemble film. Then she made us laugh as a supernatural nanny in the children's movie Nanny McPhee.

All in all, she's proven herself to be a masterful actress with an extraordinary amount of range, who has the unique ability to reveal the innermost feelings of characters that are determinately guarded and poised. She's bringing that skill to her latest film, The Children Act, in which she plays a highly respected judge whose marriage is strained by her demanding career.

She recently sat down with Vulture for an in-depth interview which included some extremely mood-boosting monologues on the joys of aging. Read on to hear some of her wisdom, because we can all use a schooling from her. And for more on aging gracefully, check out Allison Janney Reveals How She Makes 58 Look Like 38. 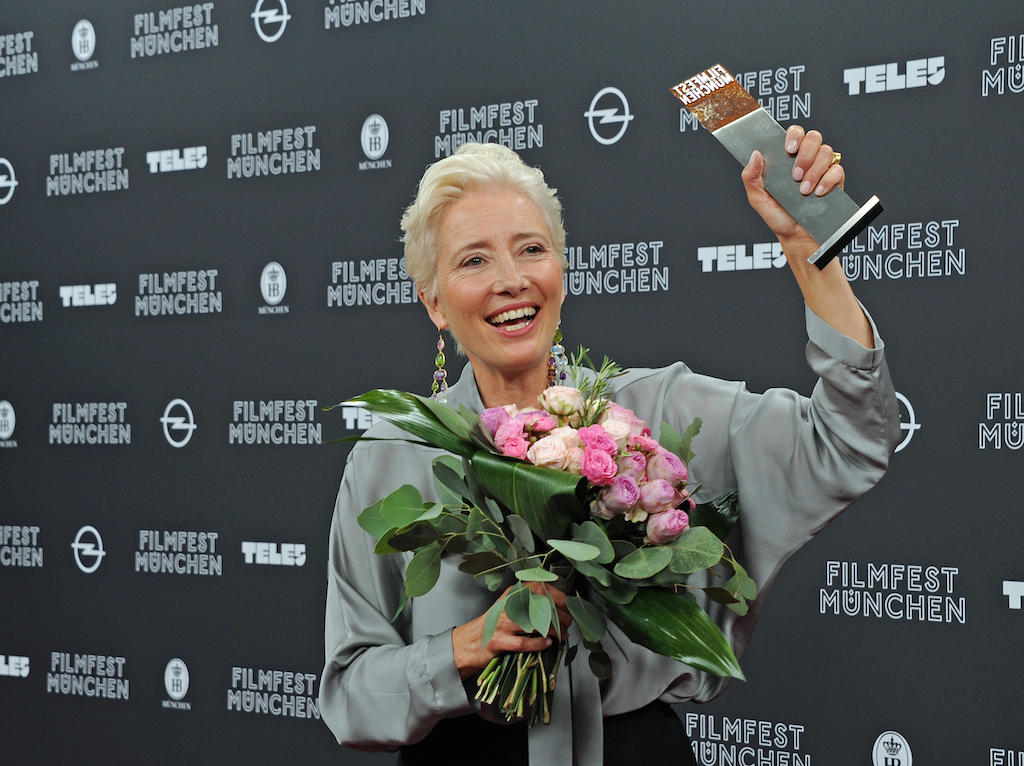 "As I get older…I'm released by my boredom. I no longer bother. I'm free to go and look for new ideas and new voices. I'm able with absolute comfort and ease to reject so much. It's fantastic being this age. I'm old…I mean 'old' in the really good sense of the word. "

Sounds a lot like the it's-never-too-late mantra of Jane Seymour. For more of her advice, check out Jane Seymour Reveals Her Ageless Beauty Secrets.

2
There Are More Great Roles for Older Women Than Ever 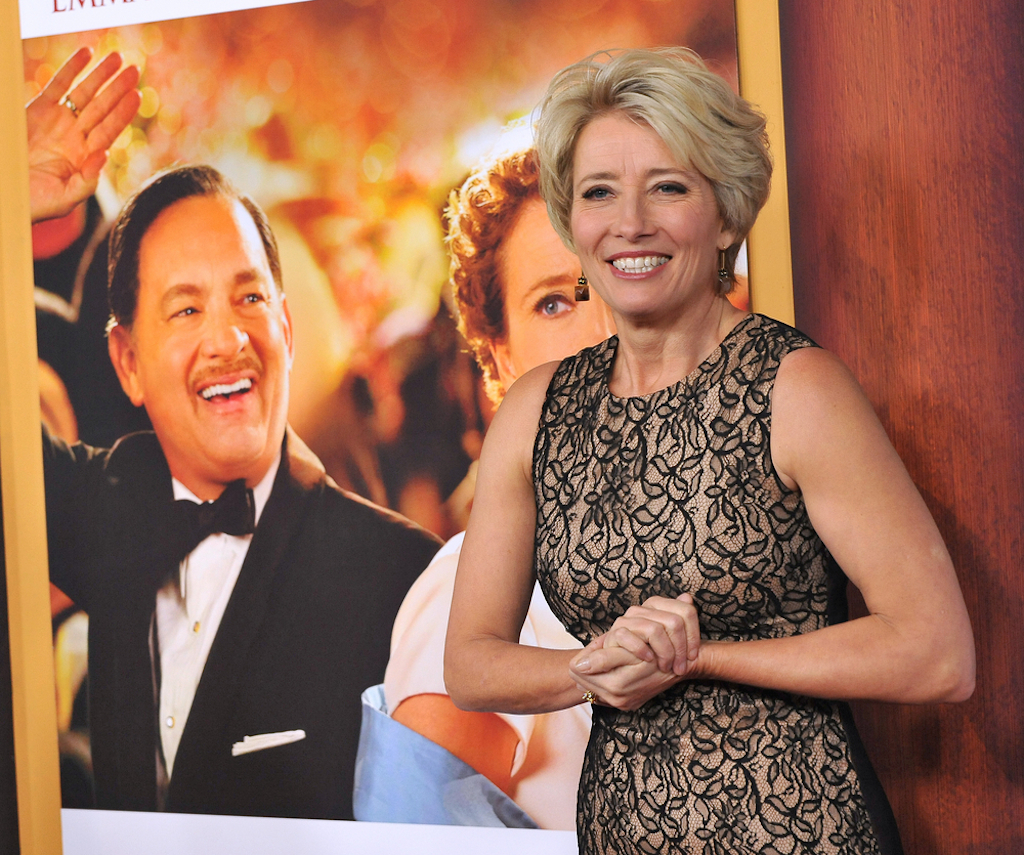 "We're constantly watching films where older men have wonderful roles and older women really don't. But I'm a character actor, don't forget. If you've got form and you're a character actor, you're much better off because you're not fighting the way you once looked."

For more on fighting ageism in Hollywood, read Here's How Sharon Stone Makes 60 Look Like 30.

3
Being Healthy Is a Major Blessing 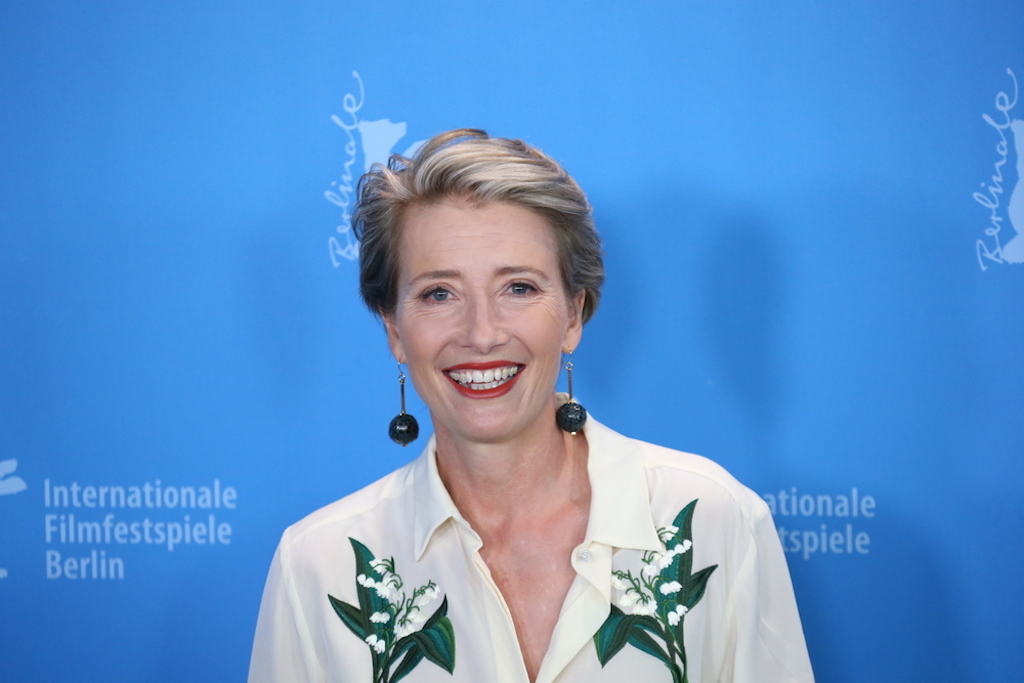 "It feels extremely fortunate. My dad died at 52. My uncle was 51. My sister-in-law, a couple years ago at 51. I've got quite a number of friends who have dropped off. You can't take survival for granted. What else do I feel? The work I'm doing is more fulfilling and happy-making than ever. I think your 60s, if you are well, are the most fantastic decade."

5
You're Free to Do Whatever You Want 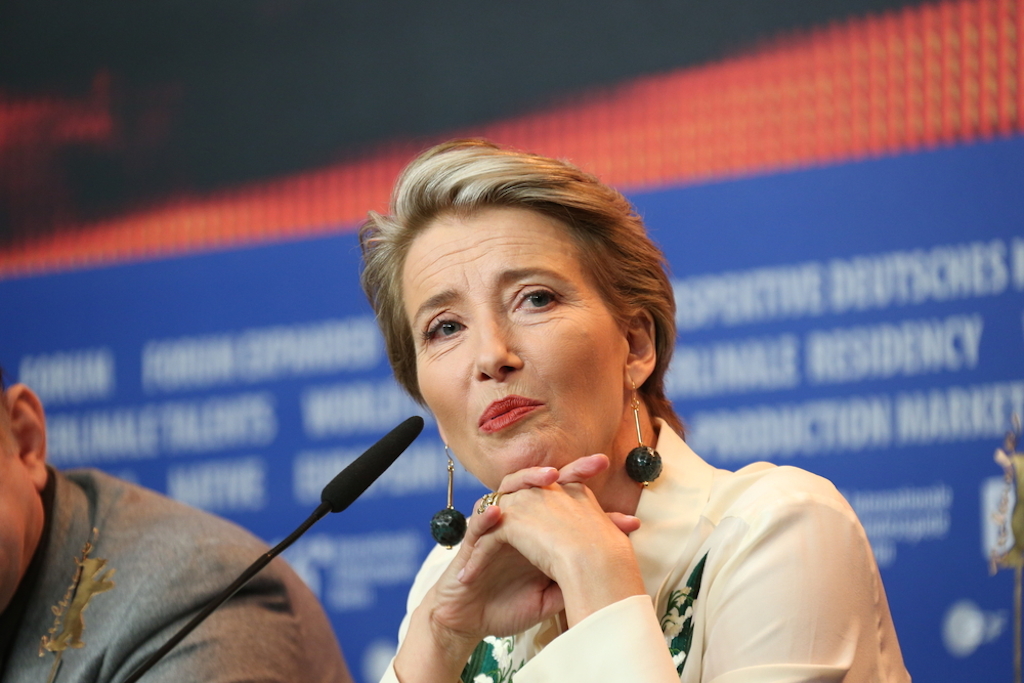 "Kids grown up: bye! Marriage, if you've managed that long — 20 or more years — you're fine. So this should be one of the most powerful patches of your life, the youth of old age as it were. I'd say it's the best bit ever."

6
It's Easier to Feel Grateful 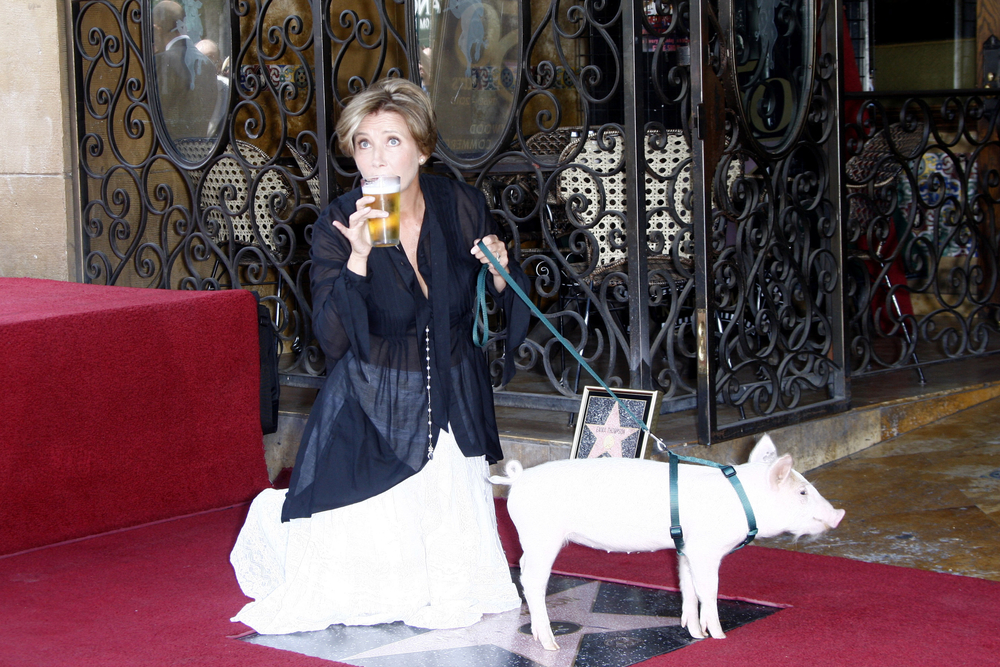 "When you get older it's much easier to hold onto that appreciation [of life] because you're more mortal. I want to enjoy every minute and use the wisdom that I've accrued whilst acknowledging my fallibility and the continuance of all sorts of foolishness. It's so enjoyable to be alive in this state."

Indeed, a positive attitude is the key to the fountain of youth. For more on this, read Here's How Jane Fonda Stays an Ageless Wonder.

Diana Bruk
Diana is a senior editor who writes about sex and relationships, modern dating trends, and health and wellness. Read more
Filed Under
Aging • Celebrities • Over 60 • Wellness
Read This Next
Latest News
Read This Next