The 17 Weirdest New Words Added to the Scrabble Dictionary

Prepare to ace your opponent with "qapik."

Earlier this month, Merriam-Webster added 840 new entries to its dictionary, officially recognizing Millennial slang like "bingeable," "adorbs," and "guac" as words in the English language. More recently, the company made yet another buzz-worthy move in language circles when it just added 300 new words into its Scrabble-branded dictionary (including "OK," which many believe is a decision that is long overdue).

But OK isn't remotely the weirdest word to be… OKed. (Sorry. Had to.) And many are so obscure that even dedicated logophiles have never heard of them. So read on to load up your Scrabble arsenal. And for more slang you should be aware of, check out 20 Online Dating Terms Older People Don't Know. 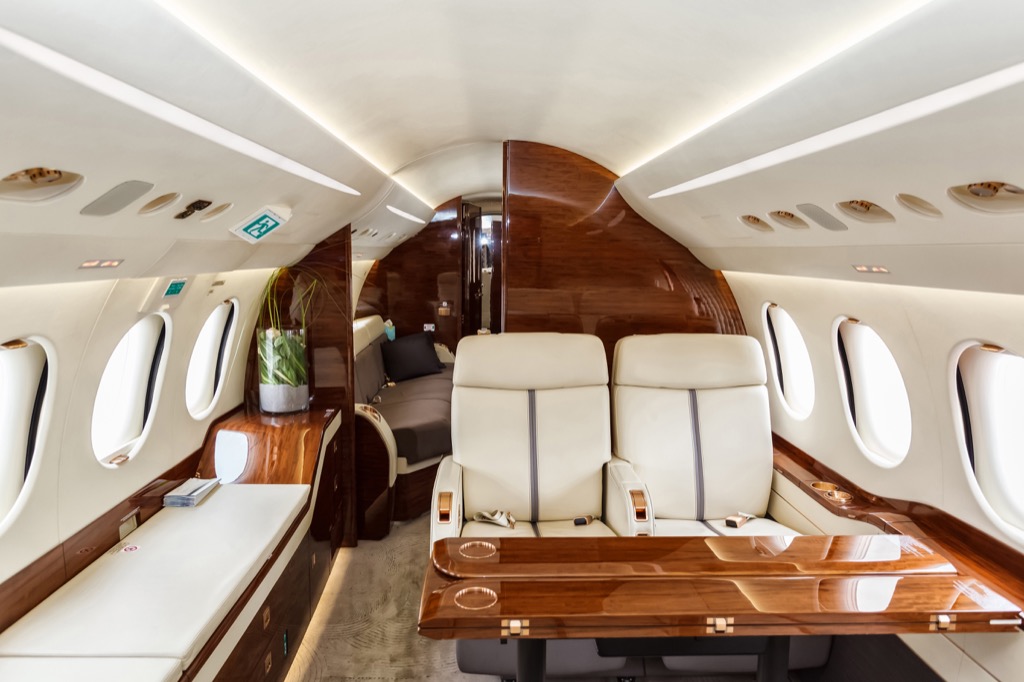 As you may have guessed, "bizjet" stands for business jet. To find out what it's like to take one of these bad boys in real life, read about the time I Flew in a Private Jet for the First Time (and Here's Everything I Learned). 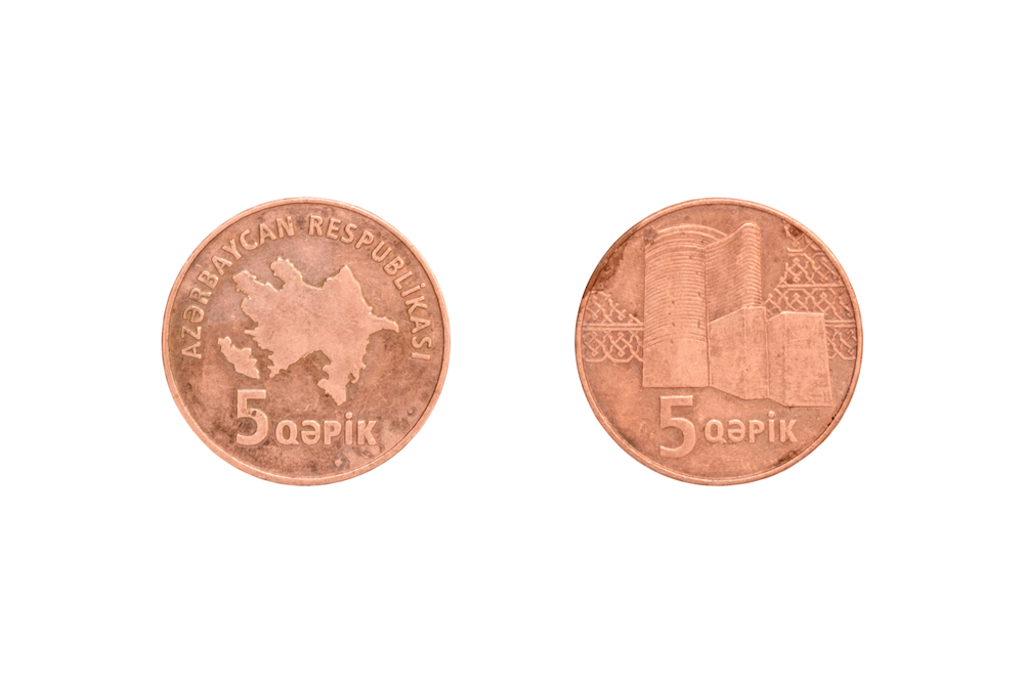 The small unity of currency in Azerbaijan can help you win big on the Scrabble board, as there are only 20 other playable words that begin with a q and don't need a u. "Every time there's a word with q and no u, it's a big deal," lexicographer Peter Sokolowski, editor-at-large at Merriam-Webster, told the AP. "Most of these are obscure." 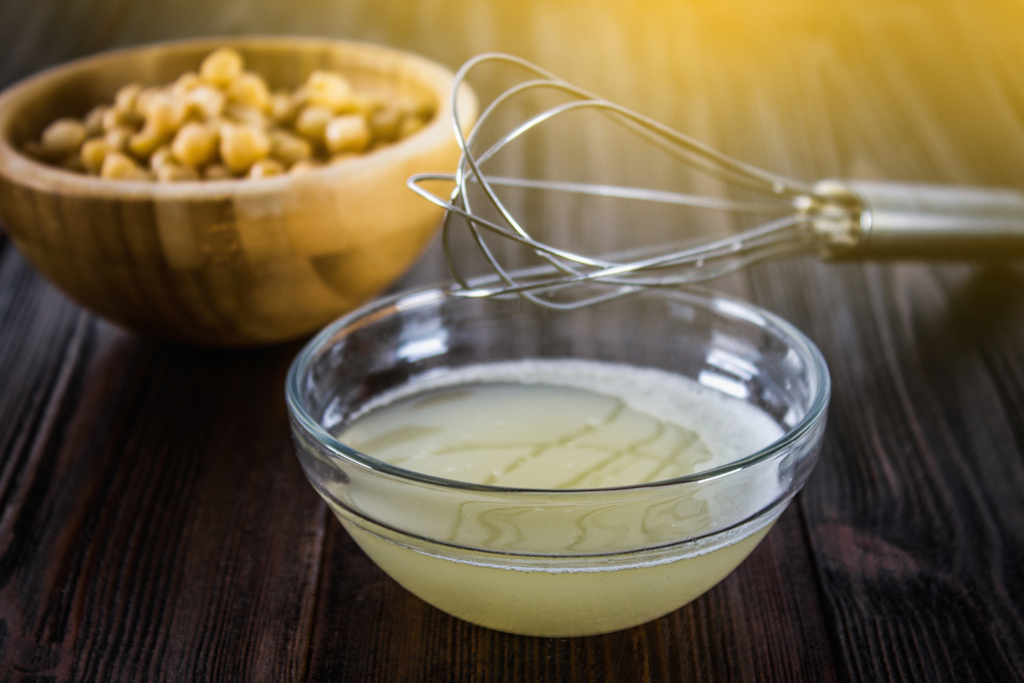 Aquafaba is the name of the water in which legumes like beans and chickpeas are cooked. It's become a bit of a buzzword in the vegan community, since you can use the liquid to make meringues, marshmallows, mozzarella cheese, and other tasty treats in place of eggs.

Bokeh is used to describe out-of-focus parts of an image that are aesthetically pleasing, and comes from the Japanese word boke (暈け or ボケ), which means "blur" or "haze." For another Japanese term you should add to your vocabulary, check out the Japanese Word That Perfectly Describes Book Hoarders. 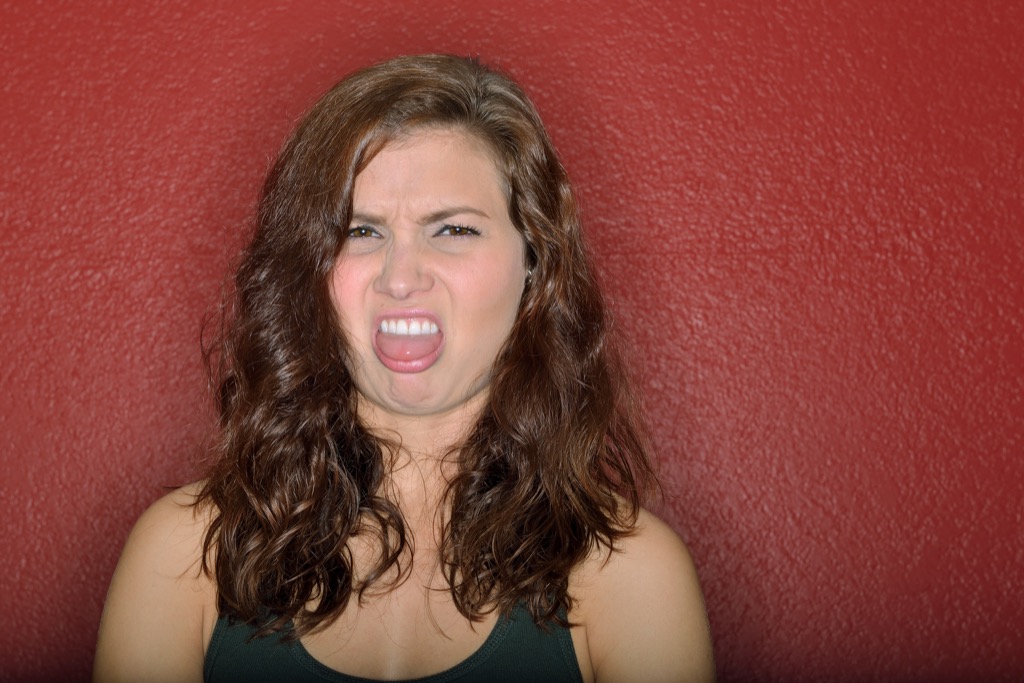 Everyone knows what this means, but its inclusion is pretty exciting for Scrabble fans, because, as Sokolowski himself said, "two- and three-letter words are the lifeblood of the game." 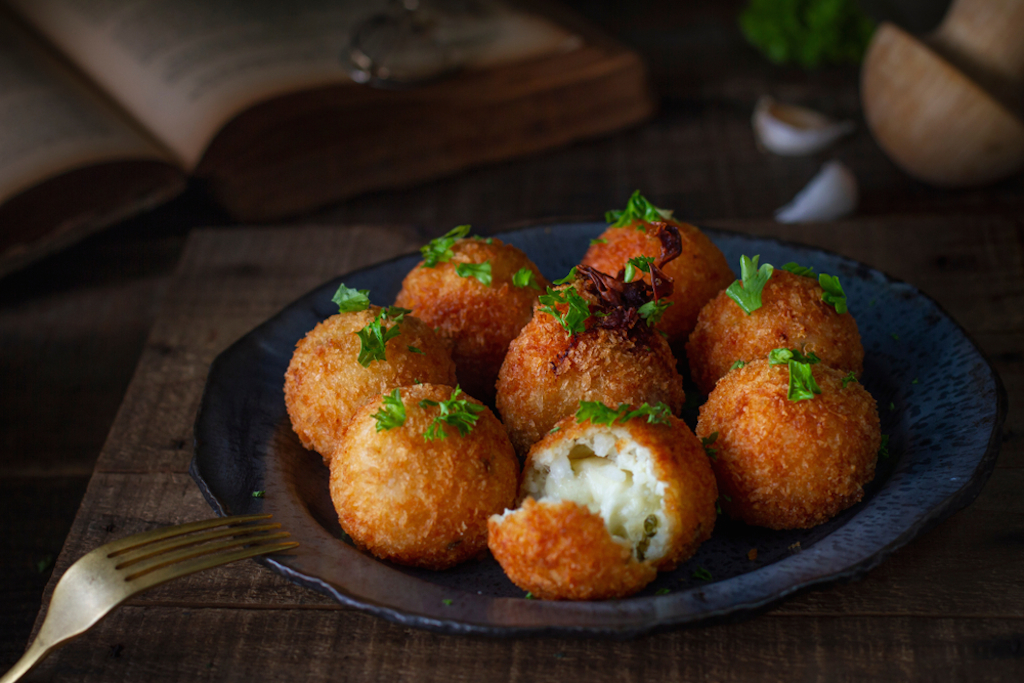 The inclusion of several words describing foreign dishes reflects our growing obsession with international cuisine. Carb lovers in particular will be delighted by the addition of arancini—Italian rice balls that are coated with breadcrumbs, deep fried, and stuffed with cheese. 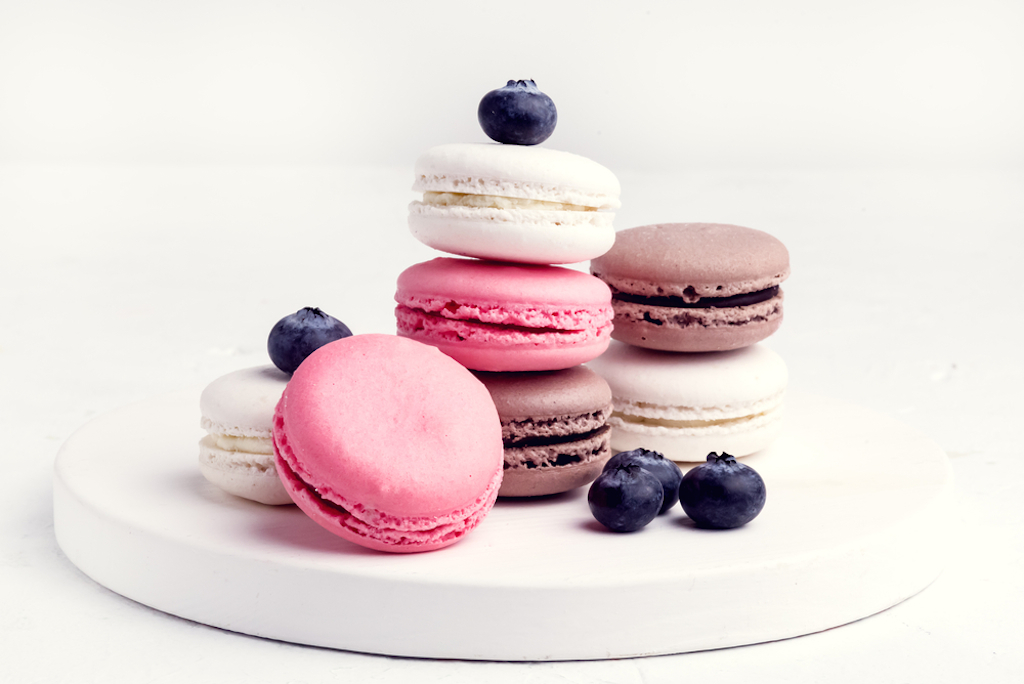 This happens to be Sokolowski's favorite new inclusion, though not because of points so much as what the word actually means. Who doesn't love the delicate French dessert? 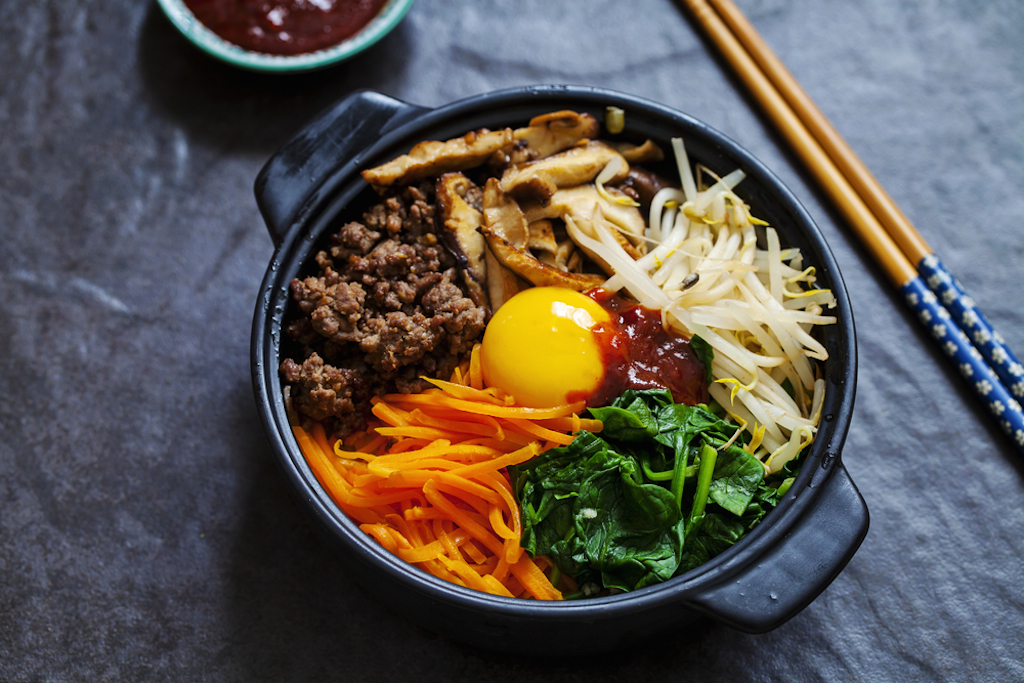 A Korean dish consisting of a bowl of warm white rice topped with a fried egg, veggies, and beef. 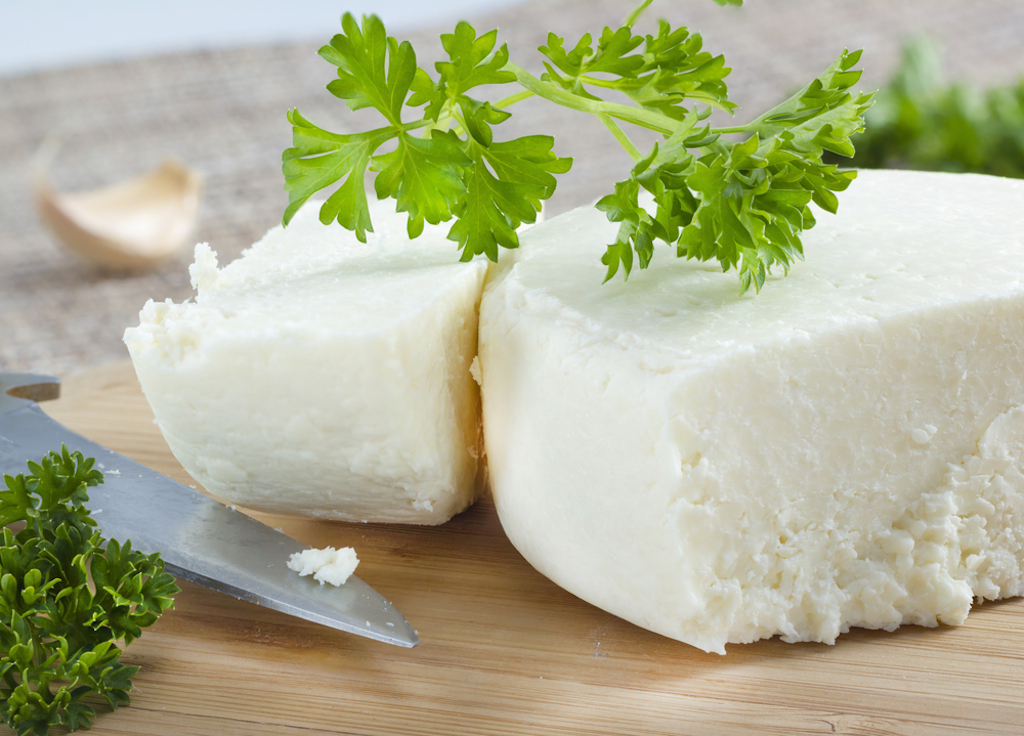 A Mexican cow's milk hard cheese that bears a resemblance to feta thanks to its fresh, salty flavor, but is often referred to as the "Parmesan of Mexico" thanks to its texture.

A hot sauce made from chili peppers that is so popular among Millennials that it's basically kicked ketchup to the curb.ae0fcc31ae342fd3a1346ebb1f342fcb 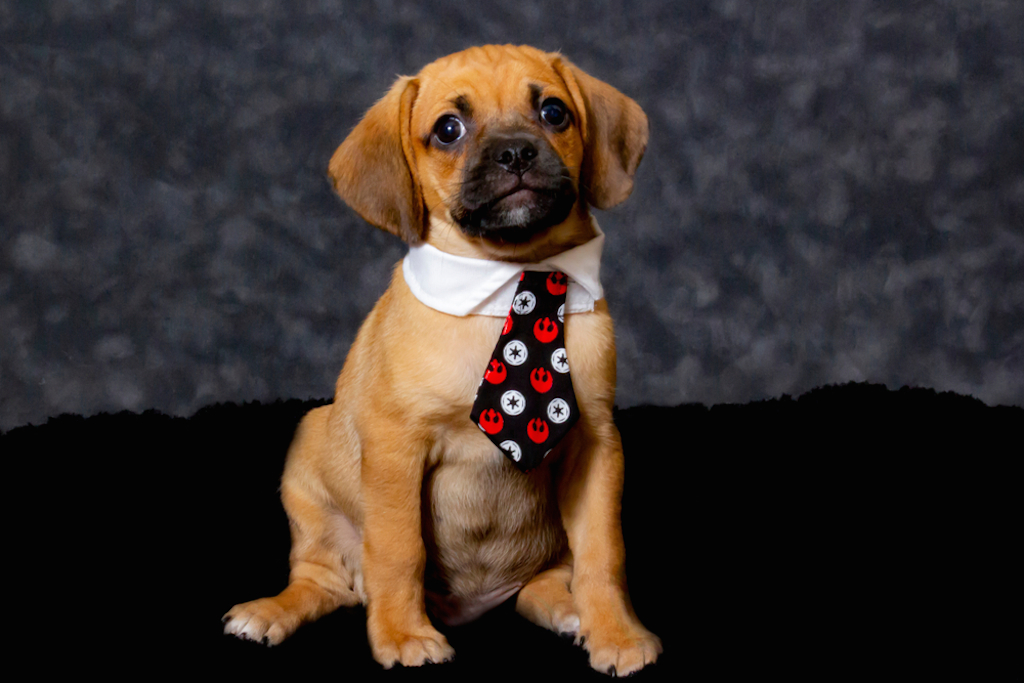 It's a mix between a beagle and a pug, and it's absolutely adorable. And for another look at cute pups, check out these 50 Corgi Facts That Will Make You Want a Corgi.

A derogatory term used to describe people who are easily controlled by the government and are, like sheep, prone to following the crowd. It's believed to have originated in a London newspaper column in 1945, so it's unclear why it's taken so long to get its proper due. 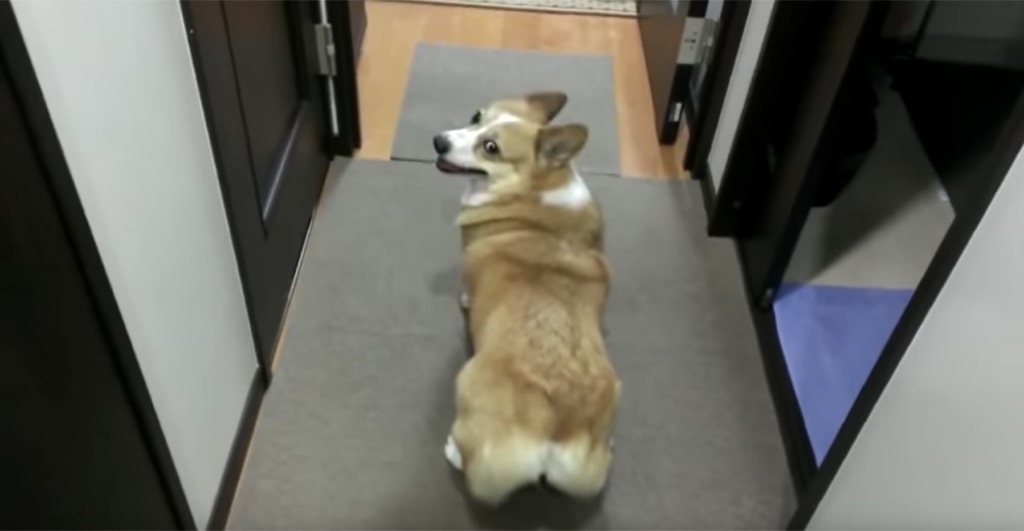 As a verb, it describes the act of provocatively dancing by thrusting your butt out and wiggling it around, but it's more common usage is in its noun form, "twerking." 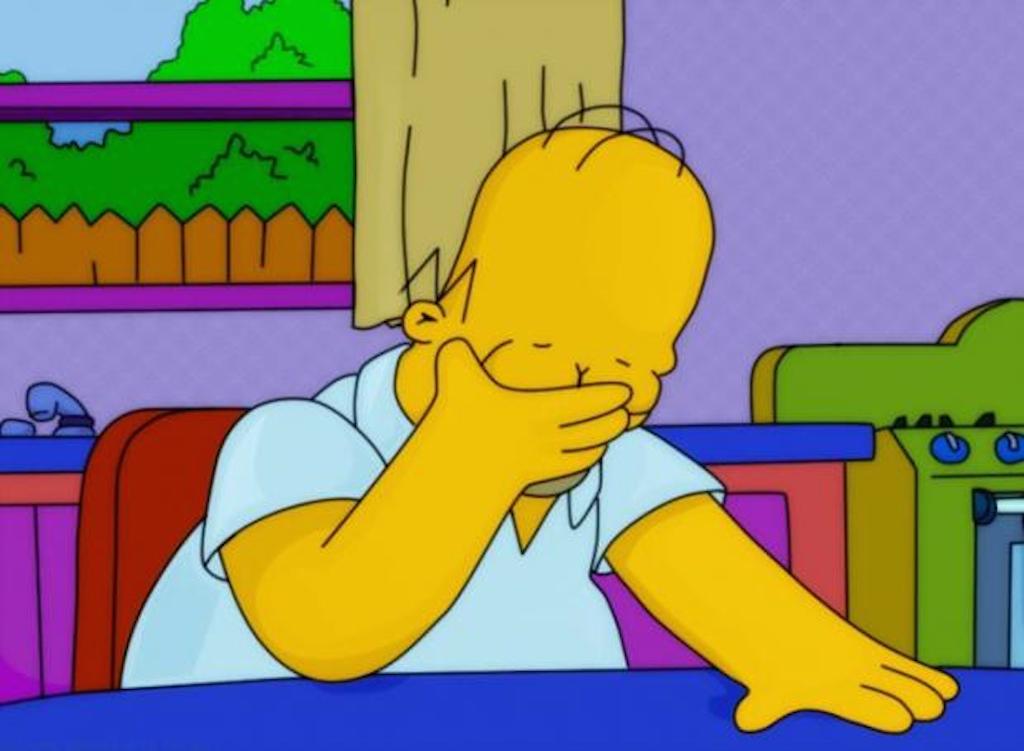 A gesture of disbelief, shame, or exasperation, expressed by placing one's hand over one's face. Among the young people, it's been somewhat replaced by SMH. 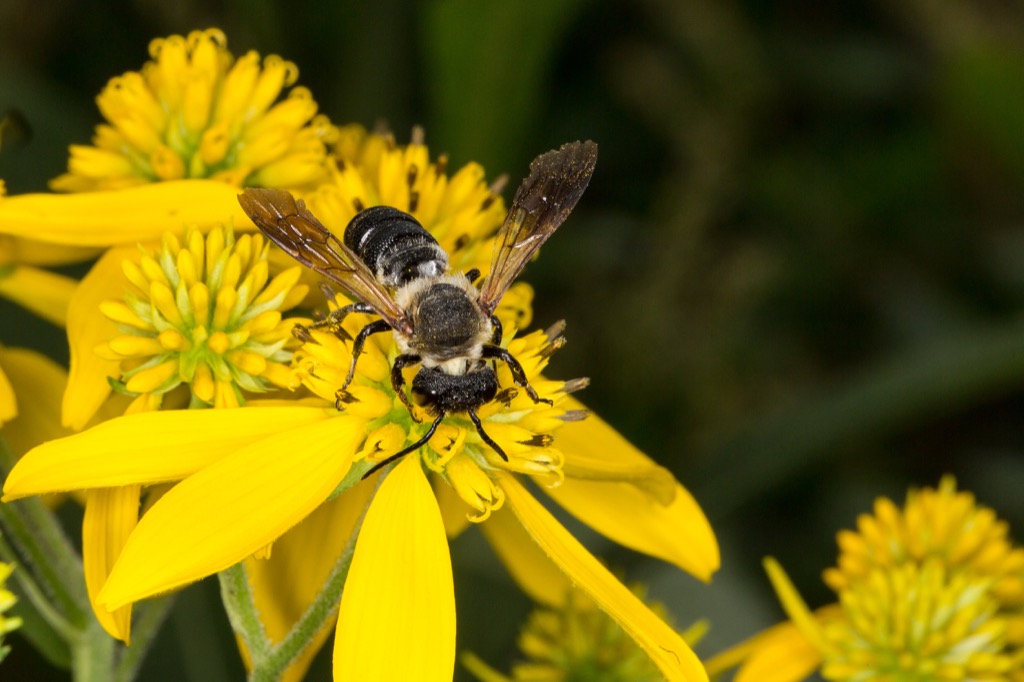 A group of people who all have the same thoughts, somewhat like the insects who all act in unison. The term comes up a lot on Internet message boards when two otherwise strangers reach the same conclusion at the same time.

Turning the word frown into an adjective seems like a bit of a cheat, since you never hear this word without the addition of "face." 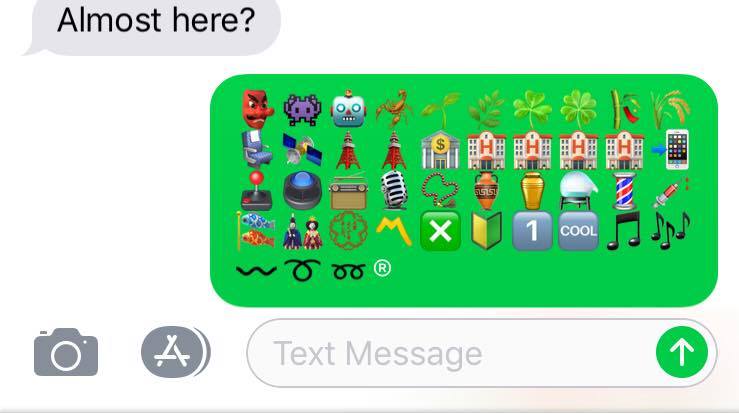 The ideograms that we use to express ourselves in electronic communication are so ubiquitous these days that it's about time the word emoji was included. And for help deciphering some of these modern-day runes, check out Here's What These 13 Baffling Emojis Really Mean.

Diana Bruk
Diana is a senior editor who writes about sex and relationships, modern dating trends, and health and wellness. Read more
Filed Under
Language • Trivia
Read This Next
Latest News
Read This Next