Wait—is that an oil drum?

Emojis. It's like we've spent centuries evolving the human language just to go back to ancient ruins. As with hieroglyphics, however, some of the emojis, like 😁 , are easy to immediately translate. And then there are others, like 👾, that future alien civilizations are going to have a hard time figuring out. Luckily, Emojipedia has got a helpful search engine to decode some of the most cryptic of emojis. So read on, and learn why that weird dude in a black is… Levitating? And for more up-to-the-minute emoji coverage, here are the best new emojis to look forward to in 2018.

If this emoji weren't so tiny you can barely make out what it is, it'd be a great way of letting someone know you're busy meditating. 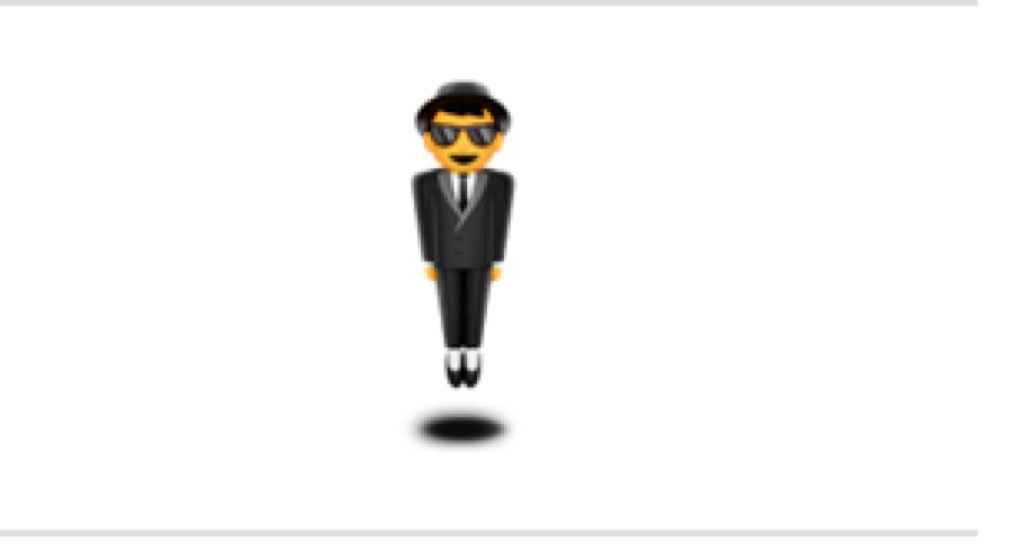 "A man wearing a suit, hovering above the ground with a shadow displayed beneath him. Generally shown wearing a fedora or similar style of hat. This character was originally introduced into the Webdings font as an "exclamation mark in the style of the rude boy logo found on records by The Specials". The levitating man is known as Walt Jabsco." This one beckons more questions than it perhaps answers. 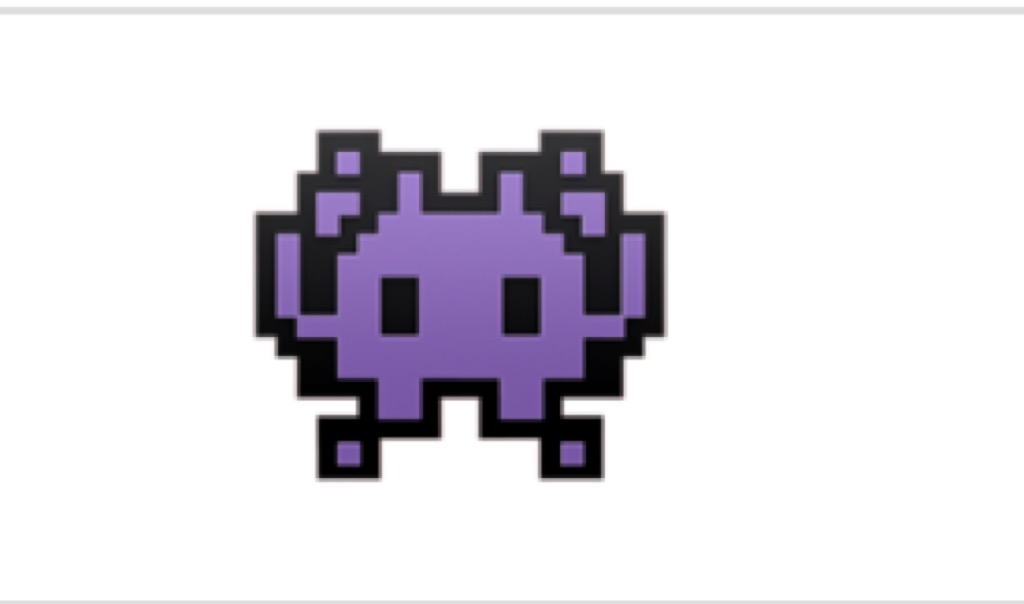 "A type of monster or creature that may feature in arcade video games. Often assumed to be an alien, this may have varying appearances across a range of games." Probably meant to be used when heading to an arcade, maybe?

"This pine decoration, called kadomatsu in Japanese, is made of bamboo or pine. A kadomatsu is placed out the front of Japanese homes for the new year, to welcome spirits in the hope of bringing a plentiful harvest in the year to come." How culturally enriching.

A tree that people use to attach pieces of paper containing good wishes. Often done for spiritual or religious reasons, in many cultures. Tanabata is the Japanese Star Festival, where these trees are commonly used.

"The Tokyo Tower is the second-tallest building in Japan, located in Minato, Tokyo. Built in 1957, the design of the Tokyo Tower  was inspired by the Eiffel Tower in Paris, France and may be confused for it due to the small size of the emoji."

"A fishcake (or fish cake) that is used in some Asian meals, known as Narutomaki in Japanese. Each slice includes a spiral design for visual flair." And here you were thinking it was a sweet.

A red lantern hung outside an izakaya in Japan: a type of bar that also has small meals available. Suitable for a casual evening to eat and/or drink." Good to know!

"The red dragon tile in the game of Japanese Mahjong. White, with red 中 character printed on it."

"A mobile phone, with an arrow pointing toward it. Intended to be used for an incoming phone call, but could also indicate anything on the device itself." I guess this one is kind of self-explanatory but I was still confused about its purpose.

No idea who could possibly need this emoji and why.

"A barrell or drum that contains oil. The exterior of this cylinder is shown in blue, with two holes on the top." Seriously?

"A ceramic, vase-like object. Can be used in relation to the zodiac symbol Aquarius." Can't count how many times a day I've needed this one.

Diana Bruk
Diana is a senior editor who writes about sex and relationships, modern dating trends, and health and wellness. Read more
Filed Under
Entertainment
Read This Next
Latest News
Read This Next