13 Smart Ways to Deal with Rejection

Don't let the little things get you down.

Anyone who's been rejected—so, everyone—knows it results in feeling pretty horrible. But rejection has weird effects on your body, too: Past research has shown your brain responds to it by releasing natural painkillers to ease your emotional pain, just like it would for physical trauma. And on top of that, being rejected can make you feel lonely and anxious—and even temporarily lower your IQ.

Clearly, dealing with it in the right way is incredibly important for your mental health and overall wellbeing. For the next time you get rejected—because, if history indicates anything, it'll happen again—here are 13 smart ways to deal with it so you come out on top.

1
Don't Reject Yourself in the Process

The last thing you want is to get rejected twice in a row—especially if one of those times is by yourself. "You may feel angry and sad about being rejected, and that's normal. But make sure your self-talk is soothing," says Dr. Paulette Sherman, psychologist and author of the upcoming book, Facebook Dating: From First Date to Soulmate. "It's important to remind yourself that you don't deserve to be treated that way and that you're a wonderful friend, partner, employee—whatever the case may be."

2
Deal With the Rejection Head-On

It's common to brush rejection to the side to get over it, but a 2015 study published in the journal Current Directions in Psychological Science showed that it's best to deal with it head-on. Instead of pretending like your negative emotions don't exist, make sure you really think about why you're feeling the way you are and work through the pain. Otherwise, the negativity might reemerge later on.

After being rejected, there are probably plenty of negative thoughts going through your mind. To make sure they don't consume your life, be sure to highlight what you're thankful for in life, too. "Focus on all the wonderful things and people in your life that are making you feel a sense of appreciation and belonging," Sherman says. "Don't allow one person's behavior to make you feel unworthy or unloved."

4
Remember: It's Not Always a Reflection of Who You Are

Even though it might feel like it in the moment, one doctor says it's important to remember that being rejected isn't a reflection of who you are. "People get turned down for every sort of thing for all kinds of reasons that have nothing to do with merit," writes Fredric Neuman, MD. "Some members of the opposite sex will really be taken with you just as others will immediately turn away, for reasons that are not even clear to that other person, let alone to you."

5
Spend Time with Those You Love

While being rejected by someone is hard, it's all the more reason to spend more time with those who do embrace and welcome you. People have a fundamental need to belong, after all, which can make getting rejected feel so much worse. "Use this contrasting experience to gain clarity on who's really there for you in your life and double down on spending time with them," Sherman says.

6
Find Support from People Going Through the Same Thing

Spending time with people who love you is great, but sometimes it's nice to be able to talk to someone who really gets what you're dealing with. Whether it's a rejection from a partner or getting turned down for a job promotion, it's so easy now to find support online—even if that's simply through an anonymous post on Reddit. Having like-minded people weigh in and give you advice will make you feel like you're not alone.

7
Learn From Your Mistakes

If you completely brush off your rejection and try to move on without a second thought, you could be setting yourself up for failure down the line. Instead, take the time to learn from your mistakes and the things you might have done wrong that led to the rejection. Then, when you try again in the future, you'll have all that extra knowledge on your side.

8
Do Something to Make Yourself Happy 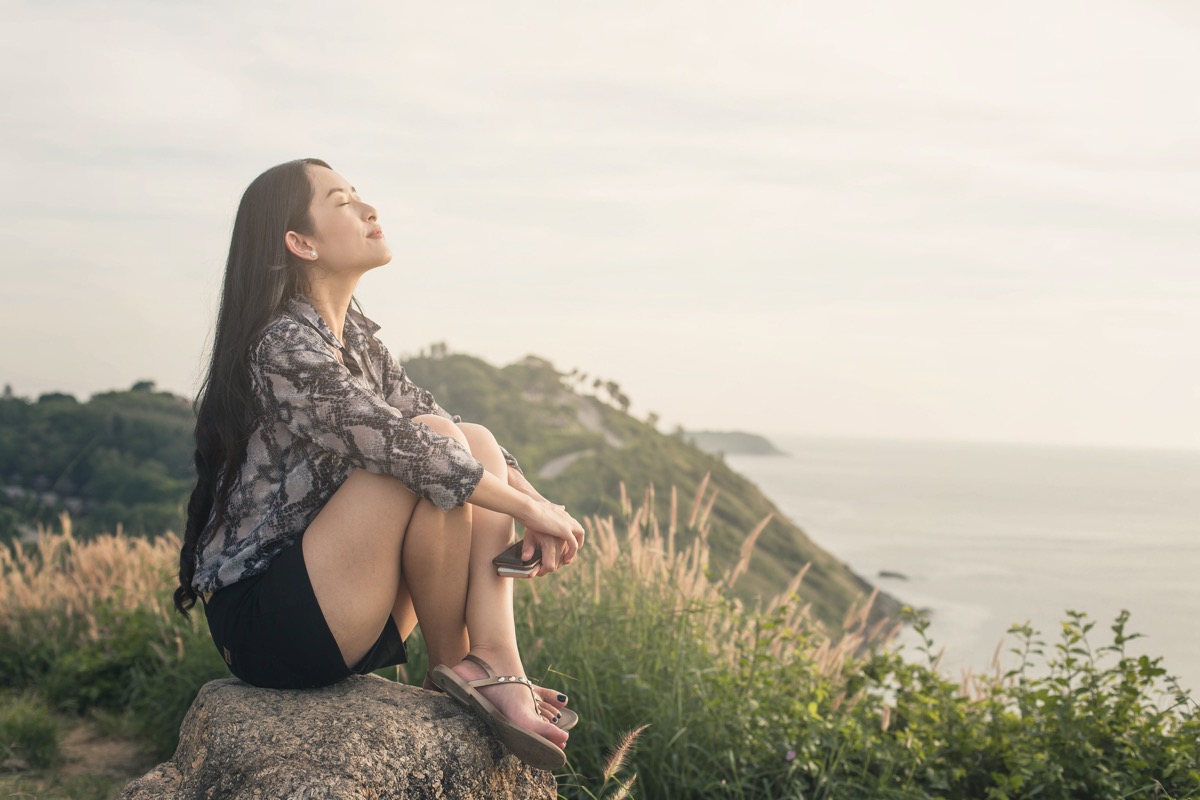 Instead of letting yourself feel down for days after a rejection, do something to bring your spirits back up. "Rather than taking a rejection personally or letting it ruin your day, decide to do something that makes you happy," Sherman says. "Buy yourself flowers, get a massage, and practice self-love."

9
Get Back Out There and Try Again

One of the best ways to deal with feeling rejected and defeated is to stop sulking and get right back out there and try again. In fact, when dealing with relationship rejection, research shows that immediately putting yourself back into the dating game can actually be better for your emotional wellbeing and recovery.

After being rejected, your mind is probably racing with what went wrong. Well, one of the easiest ways to help yourself move on and deal with what happened is to get some feedback from the person you were rejected by—especially when it happens in your career.

"Now is the time to figure out why you were rejected," writes Susan Heathfield, a management and organization development consultant. "If you're open to receiving feedback and demonstrate this openness to coworkers, you'll receive a lot of feedback. If you argue, deny, blame, or attack the person giving you feedback, that well will instantly dry up."

11
Realize There Could Be a Deeper Meaning

After being rejected, it's easy to feel like you're at fault for being turned down. But it's important to remember that even though it feels like the rejection is a personal stab at you, it could be much more to do with the other person and how they're feeling in the moment. "If someone rejects you, there could be a deeper meaning behind it. Maybe they're in a bad mood or something is going on in their own life," Sherman says.

Instead of getting emotional after a rejection—which is easy to do—Elizabeth Hopper, PhD, recommends redirecting your attention to the parts of the rejection that weren't emotional. Instead of thinking about any words said in the rejection, or the way you felt at that time, thinking about non-emotional things—like what the room looked like or what you were wearing—can make you feel better about the situation overall.

13
Look on the Bright Side

It might not feel like it now, but sometimes rejection is a true blessing in disguise. Instead of taking it personally and feeling down about the situation, realize it just wasn't meant to be or right for you at this moment in your life. Then, figure out a plan of how you can move forward. That way, you can find the people and opportunities that really do belong in your life. And to really send your mood into the stratosphere, check out these 17 Things Happy People Do Every Morning.