Country music isn't just for crying into your beer or filling your heart to bursting with uninhibited patriotism. It can also be pretty good for a laugh. After all, when you're growing up poor in the middle of nowhere, you need to have a sense of humor about your circumstances in life, or else you're going to be pretty miserable.

Since having a laugh at their own expense is a long-standing tradition for country music singers, here are a few of the funniest lyrics they've come up with so far, on topics ranging from revenge to wearing the label "redneck" like a badge of honor. And if you still need a laugh, check out 50 Dad Jokes So Bad They're Actually Hilarious. 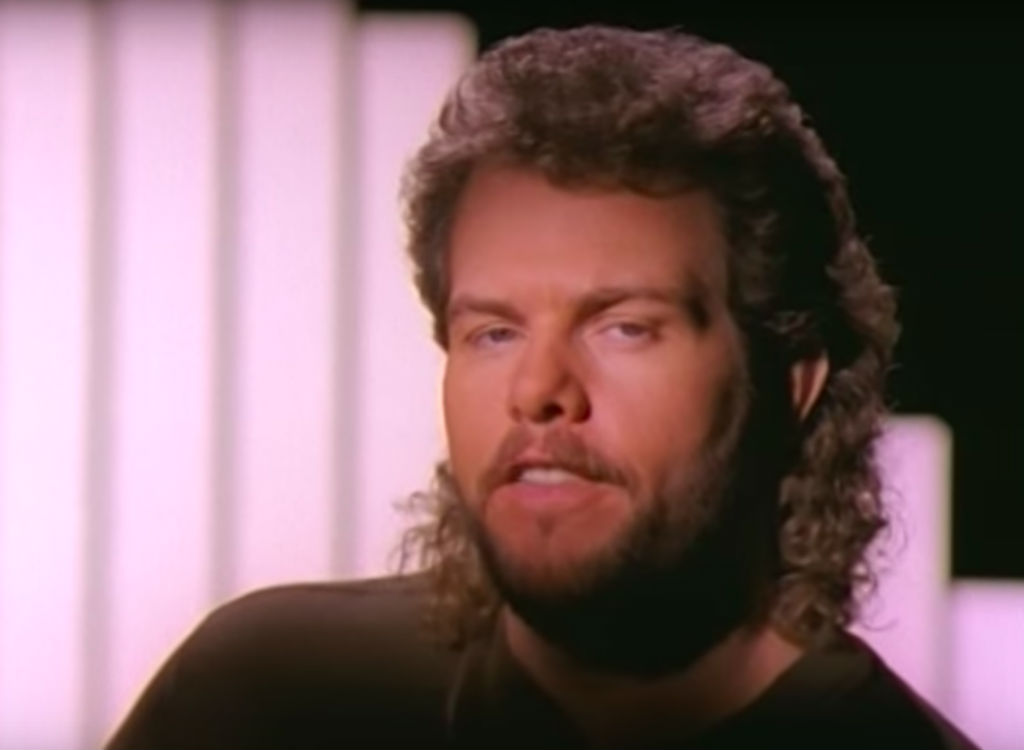 "Too much work is hard for my health. I could've died drinking. Now I'm killing myself."

Toby Keith sobers up and realizes his partner is actually kind of a drag. If only he had known This Is Exactly How Much Alcohol You Should Drink. 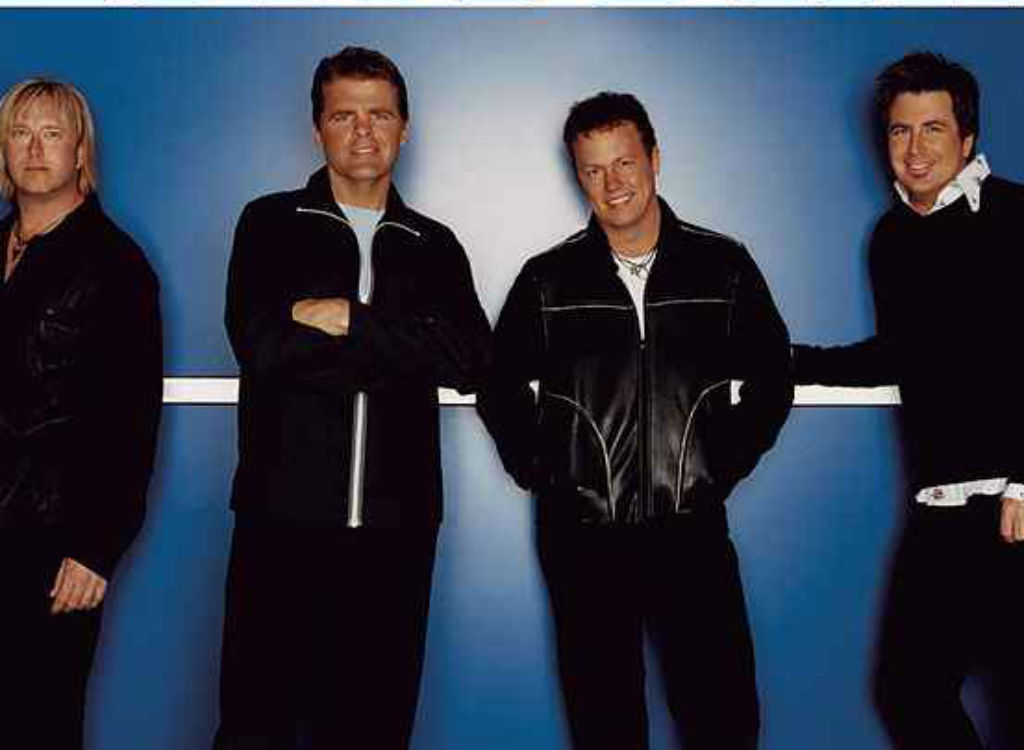 "How much smoke can one stove make? The kids won't eat my charcoal cake."

The narrator of this song tries his hand at being a stay-at-home dad and realizes just how much work the job entails. He might have had time to save the cake if he'd known 20 Genius House-Cleaning Tricks That Will Blow Your Mind. 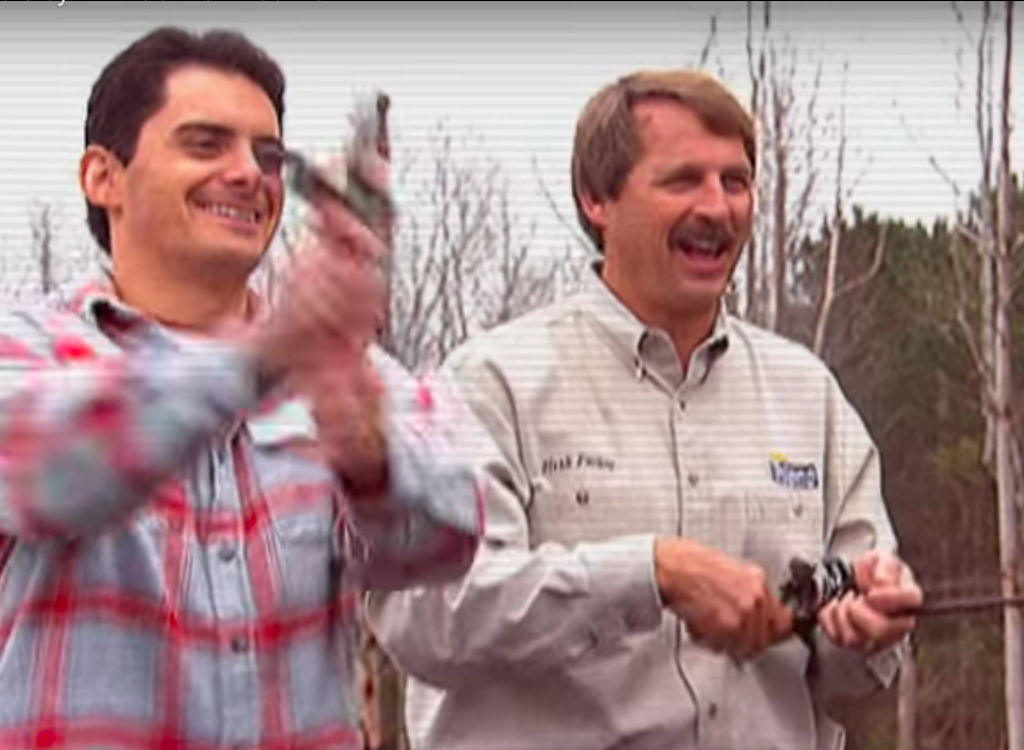 "If I hit that fishing hole today, she'd be packing all her things, and she'd be gone by noon."

Brad Paisley had to make a choice between his obsession with fishing and his girlfriend, and he chose … fishing. There's a reason spending more time with family and friends is on the list of 20 Surefire Signs Your Relationship Is Over. "Drop kick me, Jesus, through the goal posts of life."

Jesus must be one heck of a football player.

5
Johnny Cash, "Flushed From the Bathroom of Your Heart" "I've been flushed from the bathroom of your heart."

The Man in Black is no slouch when it comes to creating true poetry. 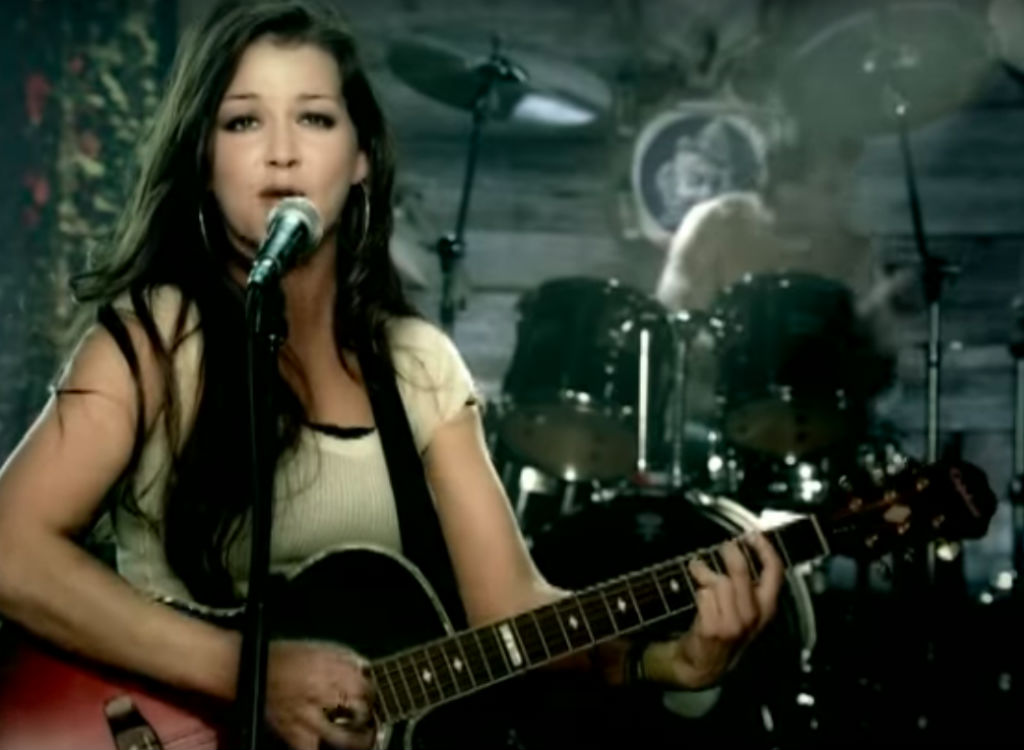 "Some people look down on me, but I don't give a rip. I'll stand barefooted in my front yard with a baby on my hip."

Owning up to what many would regard as an "uncivilized" lifestyle is a seemingly bottomless well of humor in country music.

7
John Michael Montgomery, "With My Shirt On" 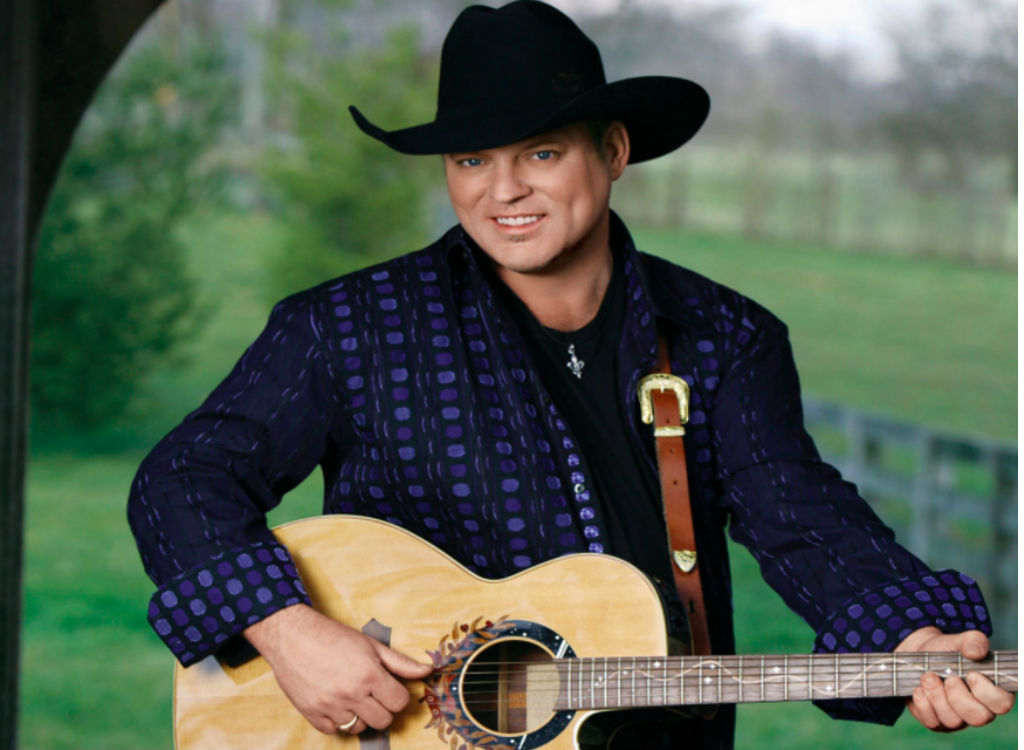 "You know, 40 sure has come fast, and my metabolism is getting slow, so tonight can I make love with my shirt on?"

John Michael Montgomery's feeling a little chunky at the age of 40. If you can relate, check out 40 Genius Tricks for Slimming Down in Your 40s.

8
Roger Miller, "You Can't Rollerskate in a Buffalo Herd" 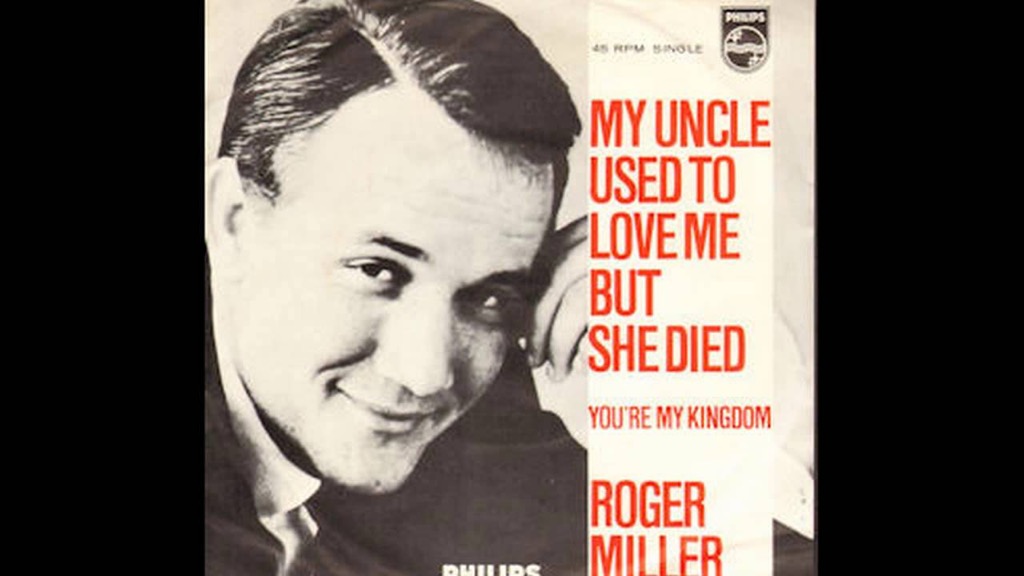 "You can't take a shower in a parakeet cage, but you can be happy if you've a mind to."

This is just one of many hilarious country songs written by Roger Miller. If his directions for achieving happiness seem a little vague to you, check out 70 Genius Tricks to Get Instantly Happy. 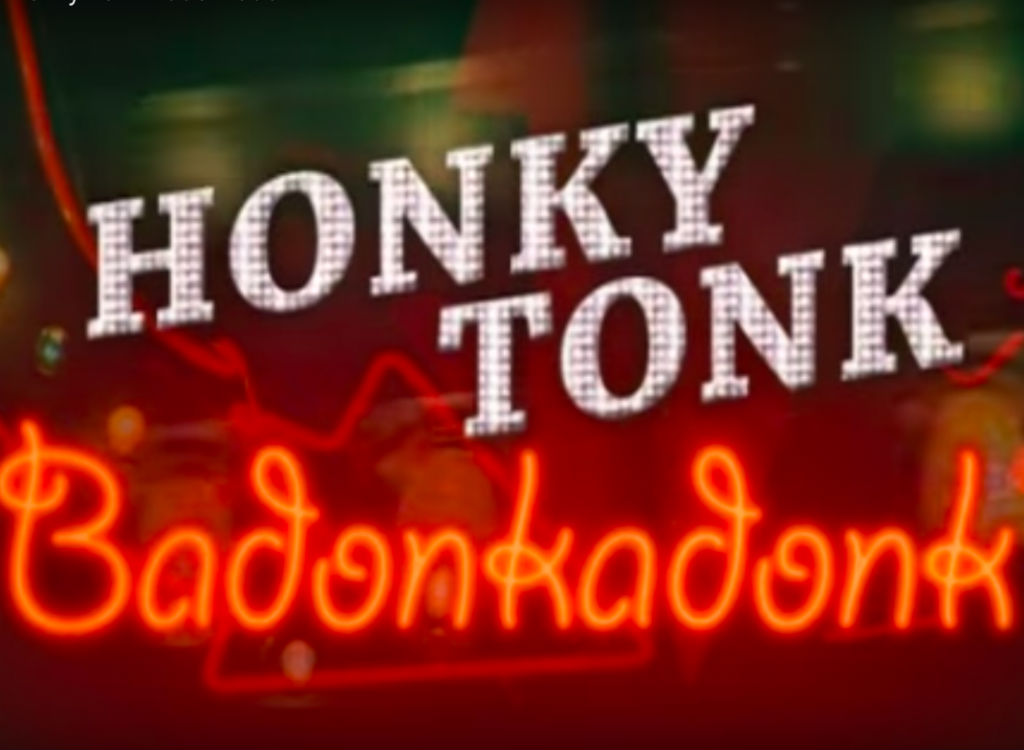 "Got it going on like Donkey Kong. Shut my mouth. Slap your grandma."

Apparently, the butt of the woman Trace Adkins is singing about is so big that it makes him spout gibberish.

10
Loretta Lynn and Conway Twitty, "You're the Reason Our Kids Are Ugly" "You're the reason our kids are ugly, little darling."

Loretta Lynn has a few songs that aren't very nice, but this one's particularly funny. 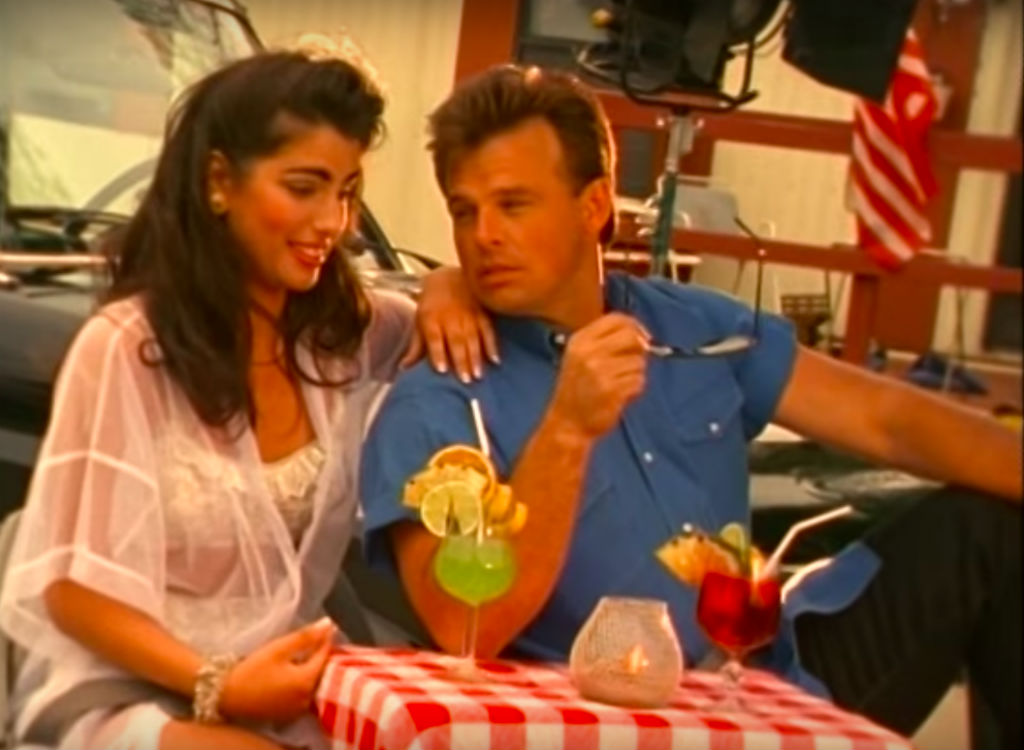 "So, I made her the queen of my double-wide trailer, with the polyester curtains and the redwood deck. Times she's run off, and I've got to trail her—dang her black heart and her pretty red neck."

You'd think the woman in this Sammy Kershaw song would be just a little more appreciative. 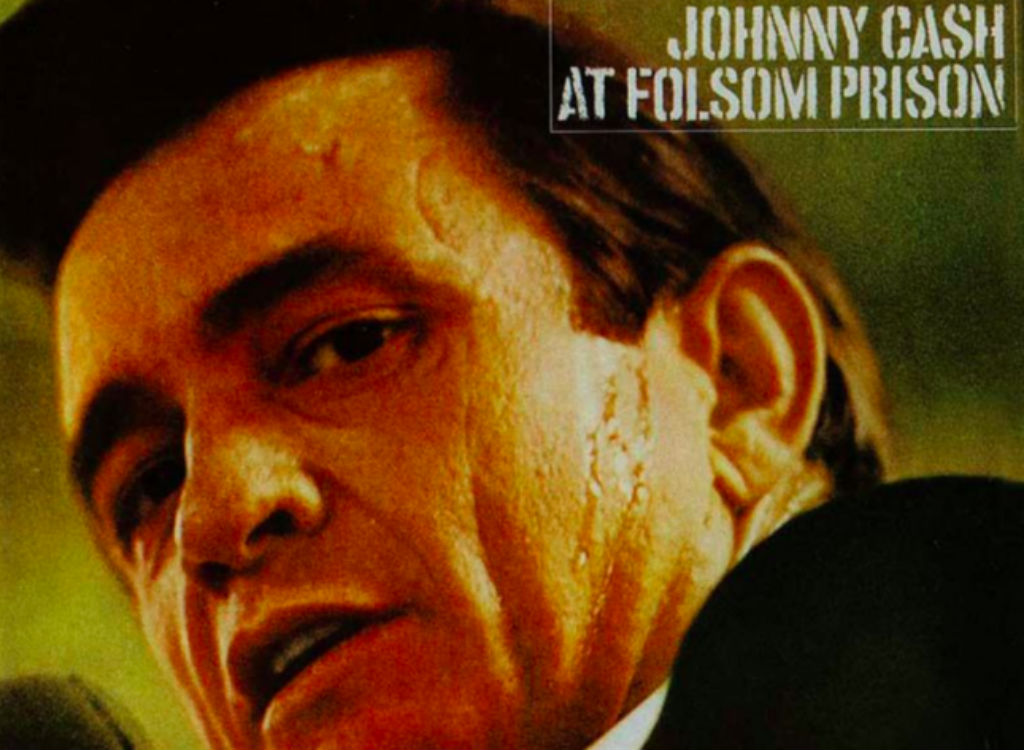 "And if I ever have a son, I think I'm gonna name him Bill or George! Anything but Sue!"

It's no surprise this song is as funny as it is. It was written by everyone's favorite children's poet, Shel Silverstein. 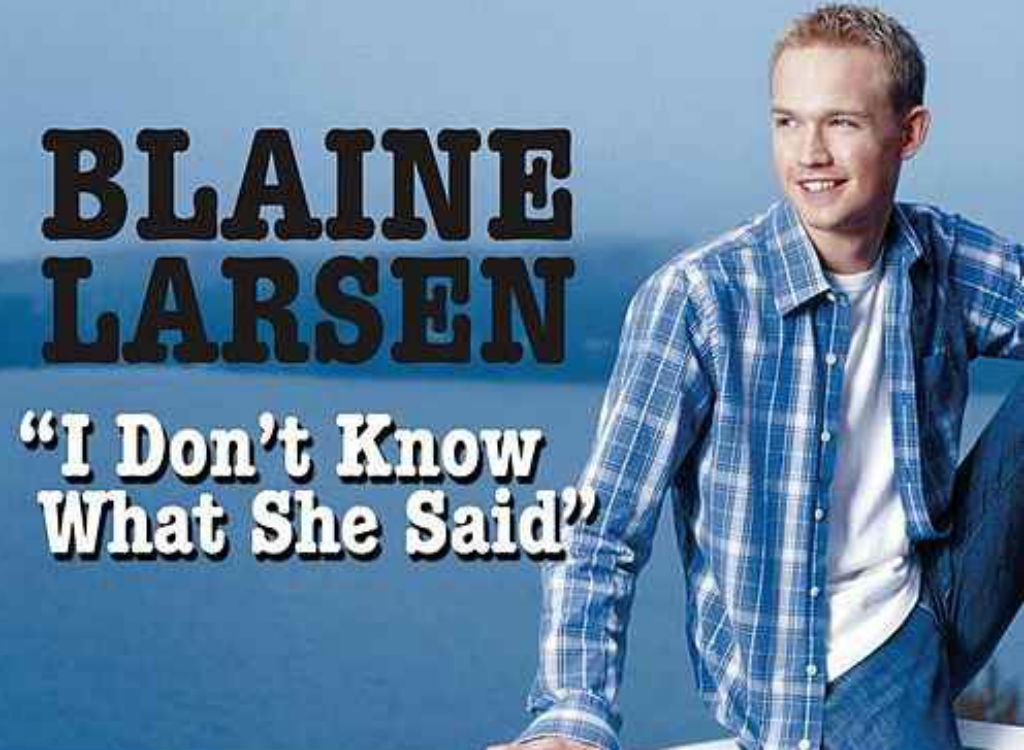 "Senor, aqui esta su llave, 'muy guapo,' and something about Ho-Ho's, and I thought, 'Oh, baby, whatever you say.'"

She must be pretty charming if she's convinced Blaine Larsen to marry a woman he can't understand. 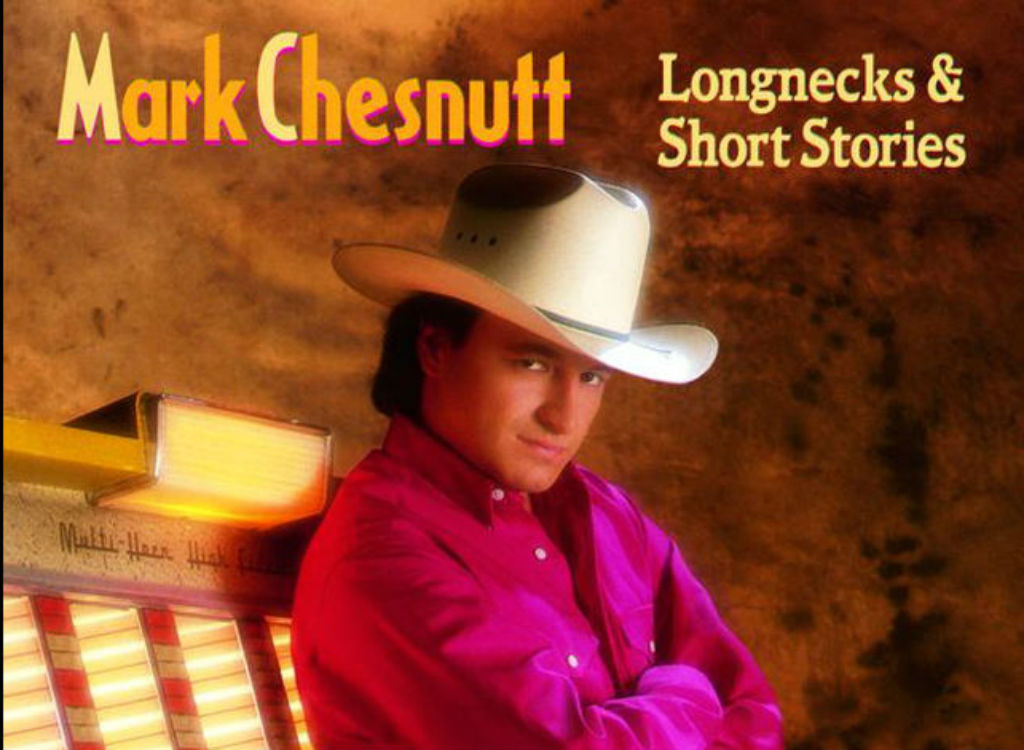 "A reckless discharge of a gun: that's what the officers are claiming. Bubba hollered, 'Reckless? Heck, I hit just where I was aiming.'"

Getting drunk and behaving recklessly is a common theme for country songs, but this time the alcoholic in question took things out on a jukebox instead of another person.

15
Joe Diffie, "Prop Me Up Beside the Jukebox" 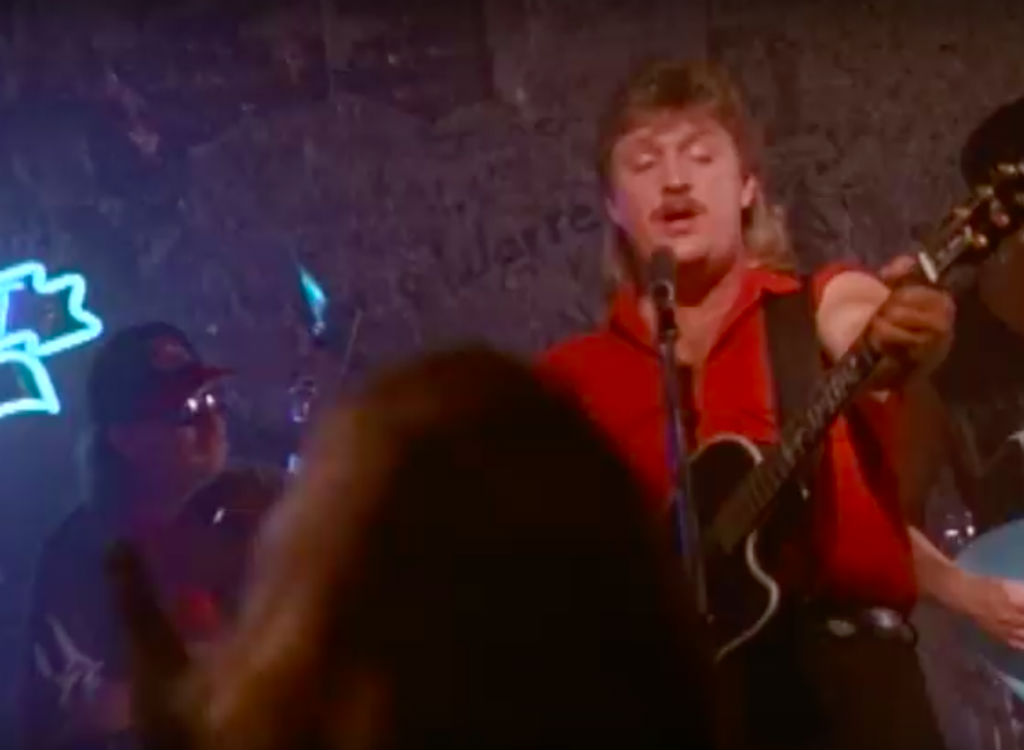 "Fix me up with a mannequin. Just remember I like blondes. I'll be the life of the party, even when I'm dead and gone."

Joe Diffie's not afraid of death. He just wants his corpse to be planted at the bar in a Weekend at Bernies-style tribute. 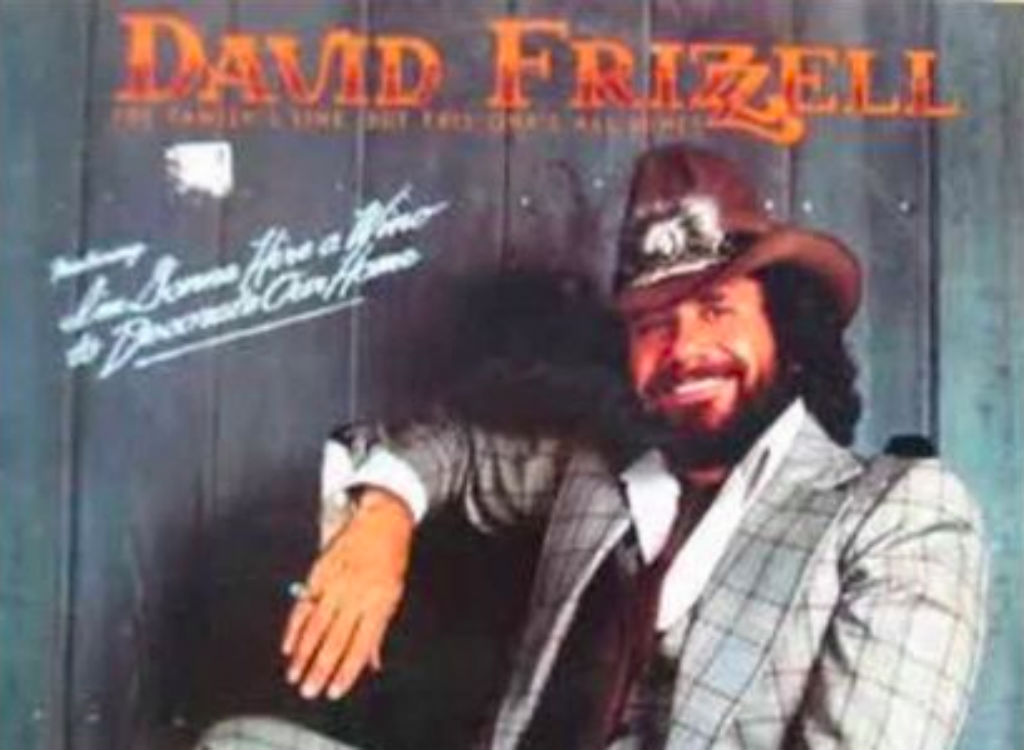 "Then you can slap my bottom, every time you tell a joke. Just as long as you keep tipping, well, I'll laugh until you're broke."

Why hire a decorator when you can have an actual wino redo your home? 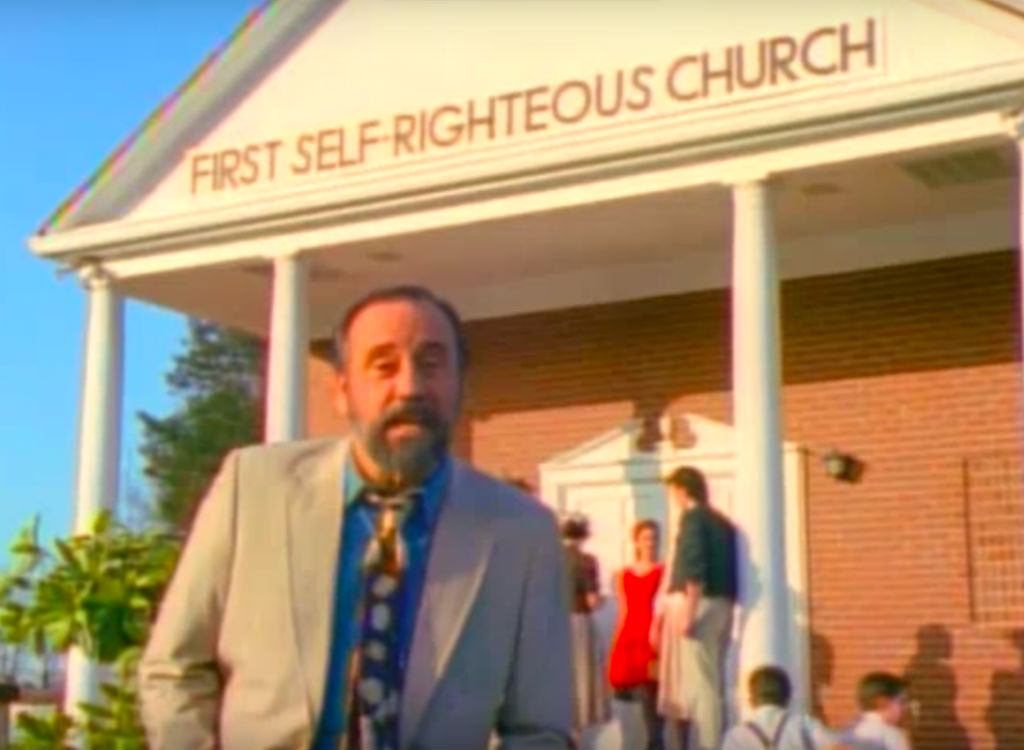 "Even without an invitation, there were at least 500 re-dedications. And we all got re-baptized whether we needed it or not."

Country funnyman Ray Stevens has written plenty of wacky tunes, but this one about a squirrel on a rampage inside a church is exceptionally hilarious. 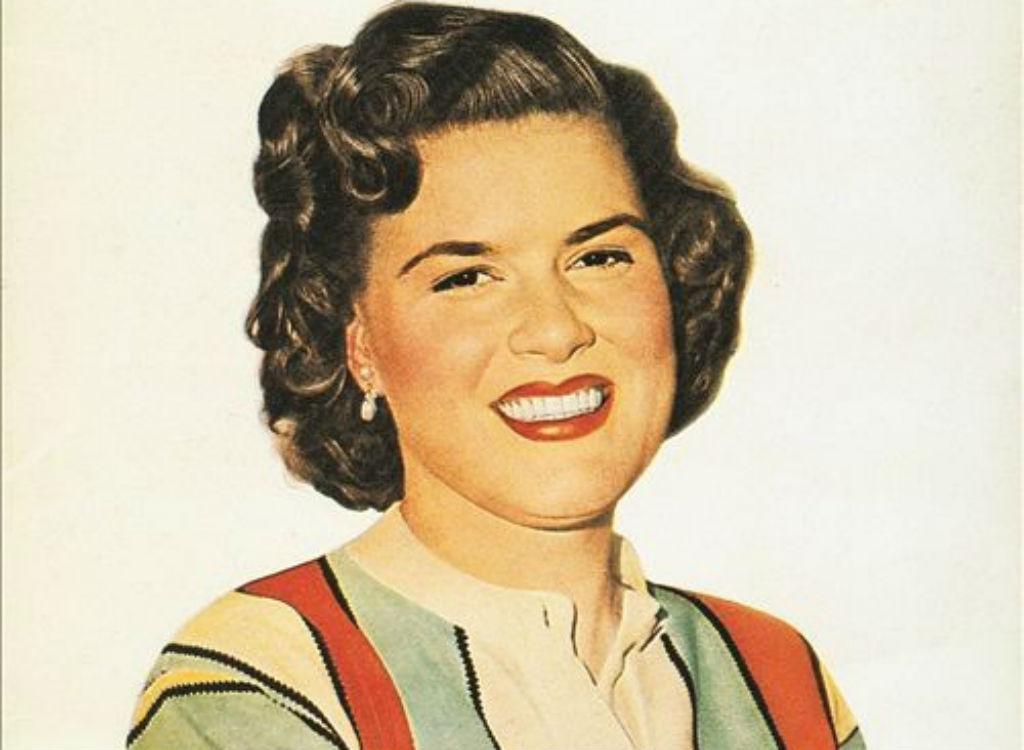 This silly song by Patsy Cline was released before she made it big and her music got moodier.

19
Mindy McCready, "Guys Do It All the Time" 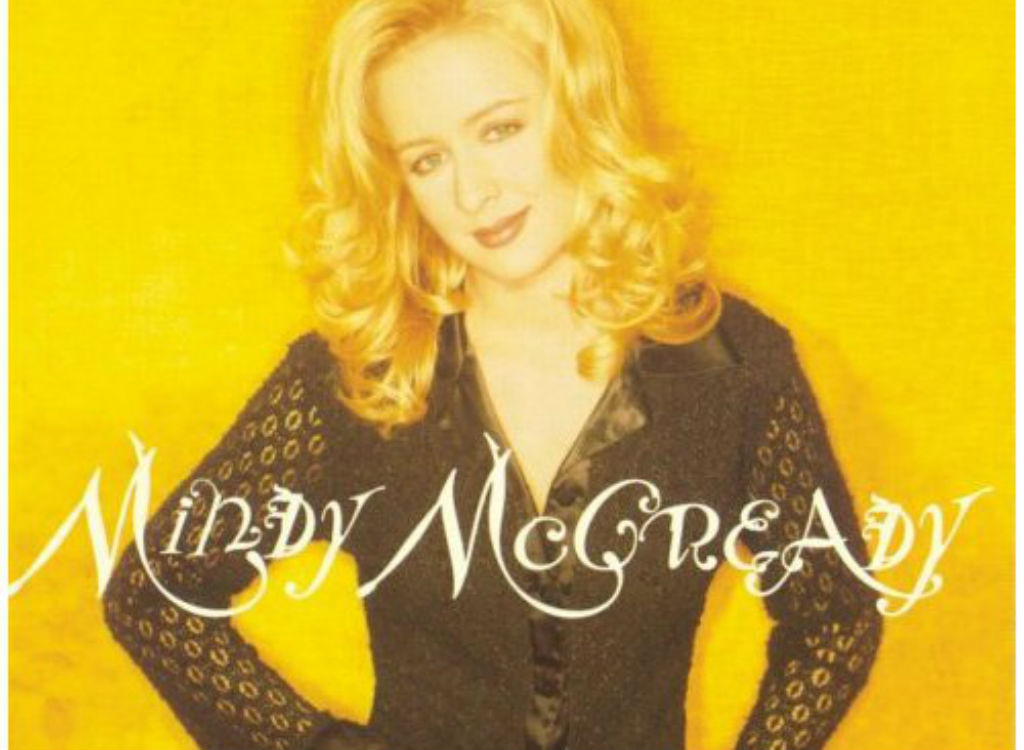 "Get over it, honey. Life's a two way street. Or you won't be a man of mine. So, I had some beers with the girls last night. Guys do it all the time."

This funny little tune proves men aren't the only ones who can mess up their lives after a few too many. 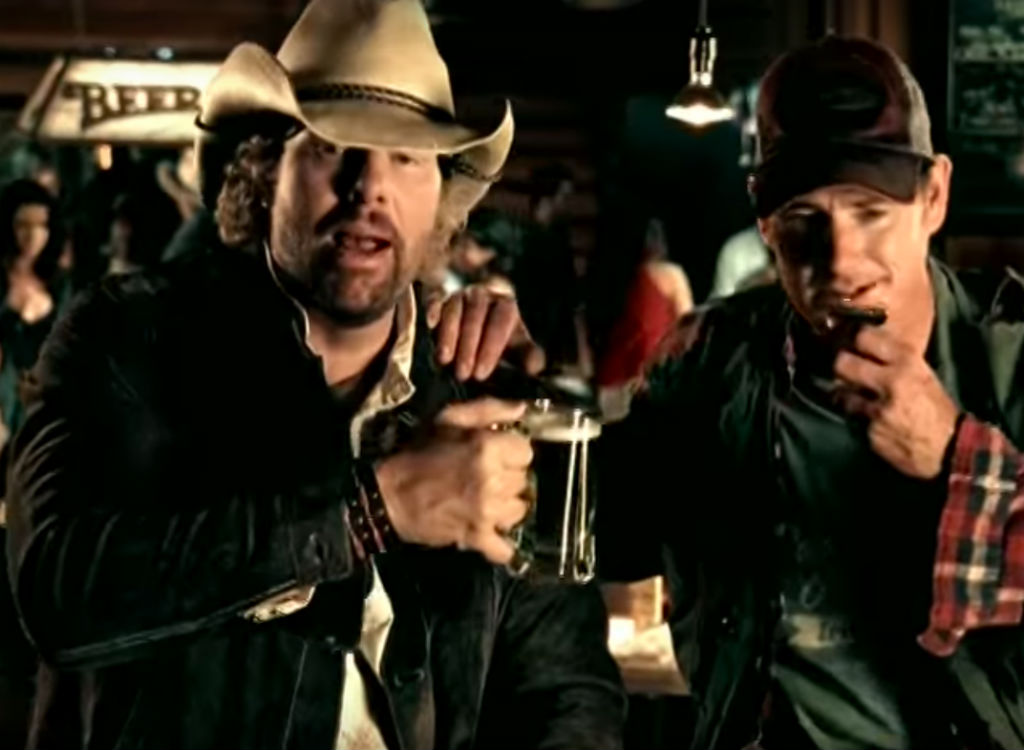 The ravages of time affect everyone, even Toby Keith. 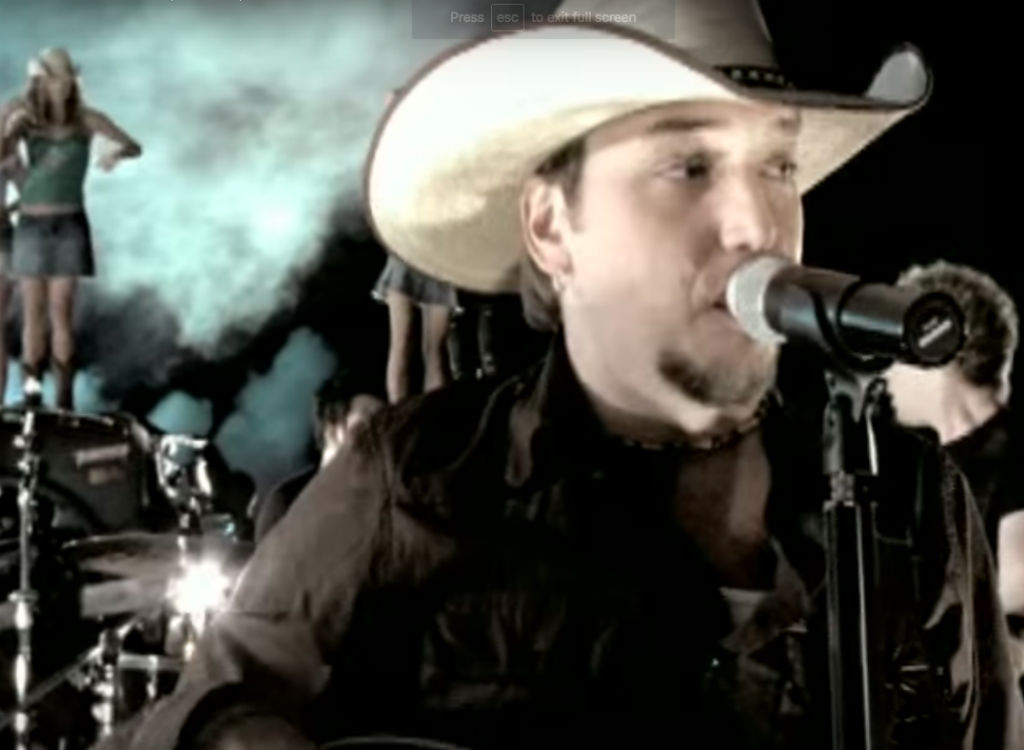 "Well, you can see the neighbor's butt crack nailing on his shingles, and his woman's smoking Pall Mall's watchin' Laura Ingalls. And Granny's gettin' lit. She's headin' out to bingo."

Jason Aldean waxes poetic on the charms of country life in this funny homage to growing up dirt poor in the sticks. 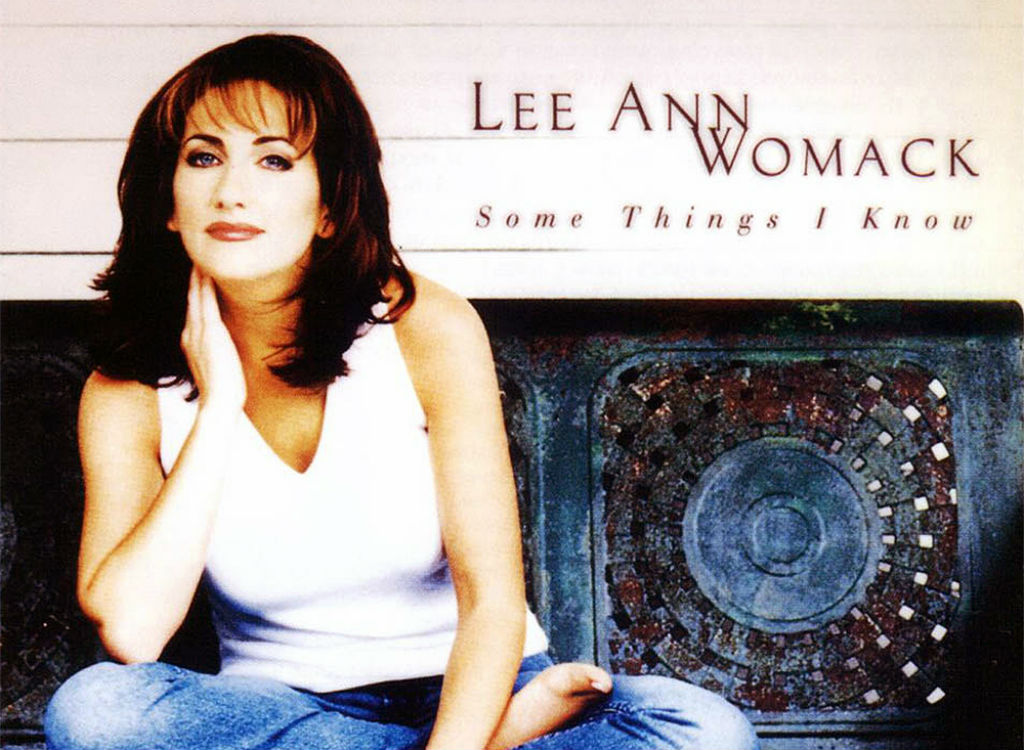 "She may be an angel who spends all winter, bringin' the homeless blankets and dinner, a regular Nobel Peace Prize winner, but I really hate her. I'll think of a reason later."

This Lee Ann Womack song about finding fault in those you're jealous of is all too relatable. 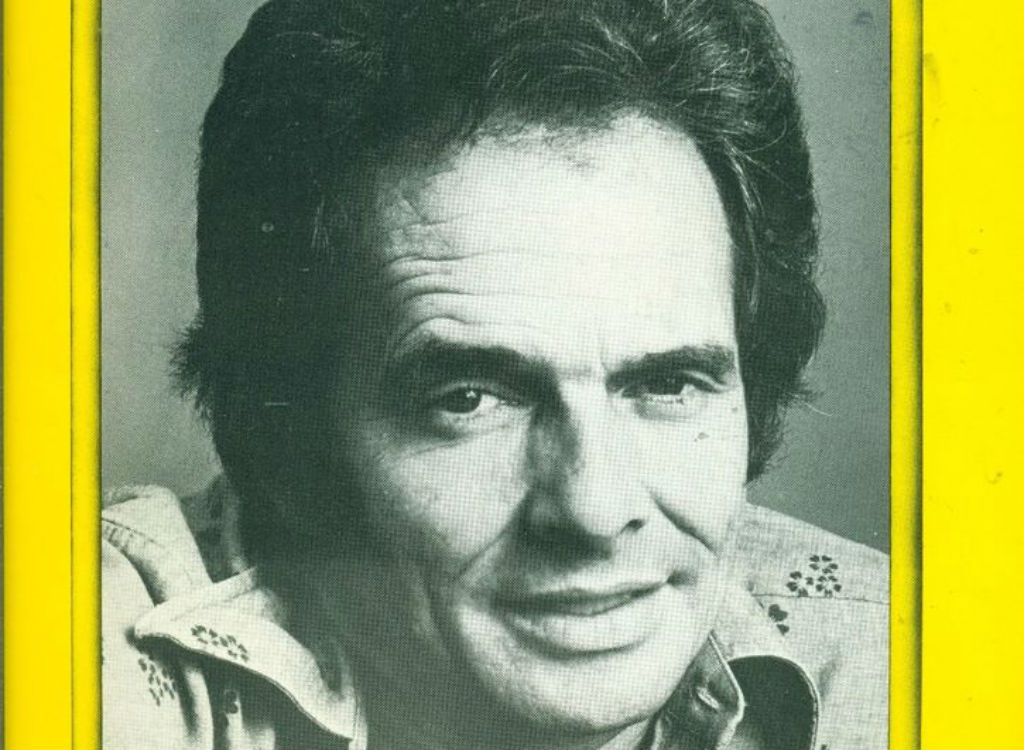 This song is less funny-funny and more "what in the world is Merle Haggard talking about"-funny. 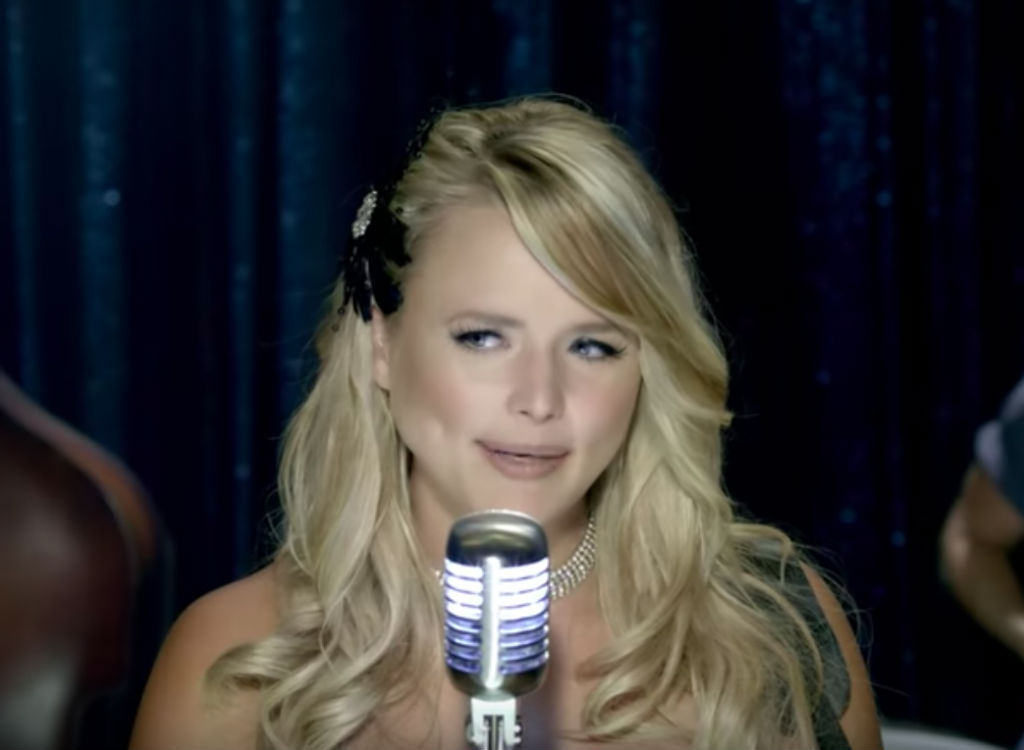 Miranda Lambert picks up the pettiness where Lee Ann Womack left off and really runs with it, tossing around a bunch of low-key (and some significantly less low-key) insults. 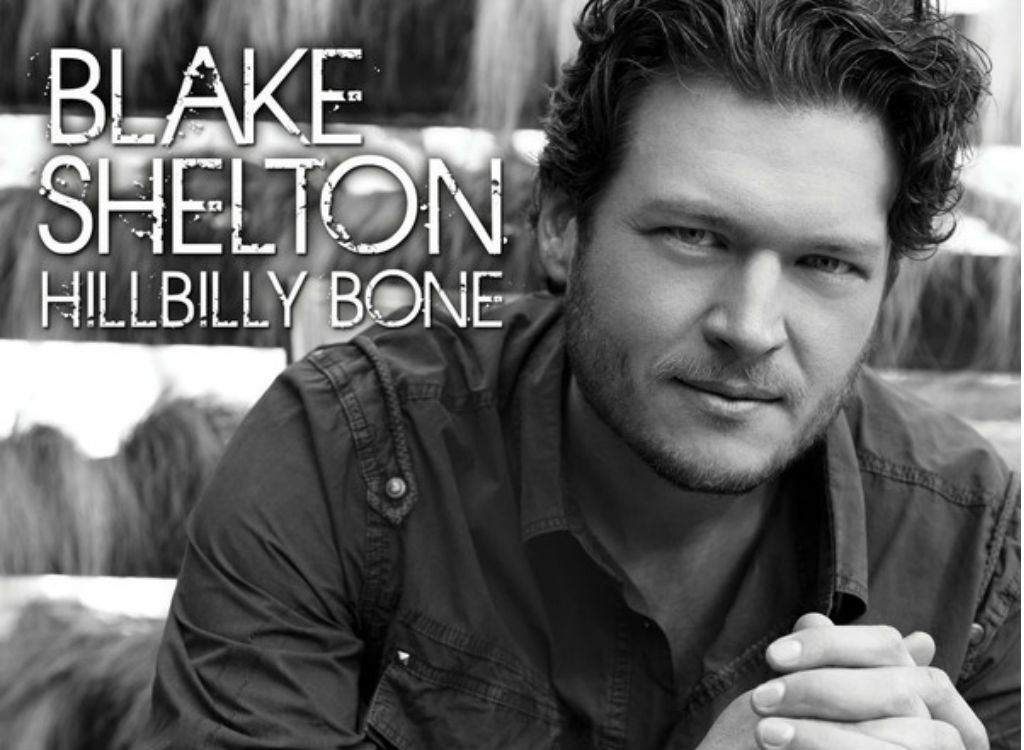 Even city boys want spend their life eating grits and drinking in honky tonks, if you believe Blake Shelton. 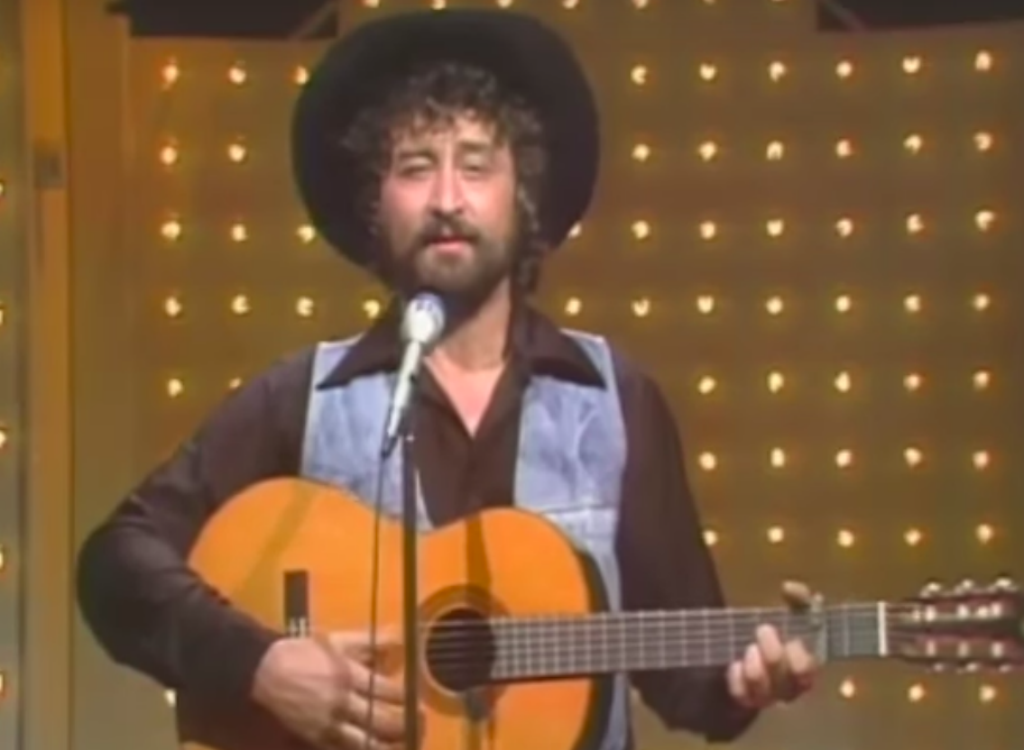 "Don't I warn you when you're gettin fat? Ain't I a gonna take you fishin' with me someday? Well, a man can't love a woman more than that."

The only thing that makes this song funny instead of horrifically offensive is that it's about a woman leaving the man who says this stuff.

27
Tanya Tucker, "I'll Come Back As Another Woman" 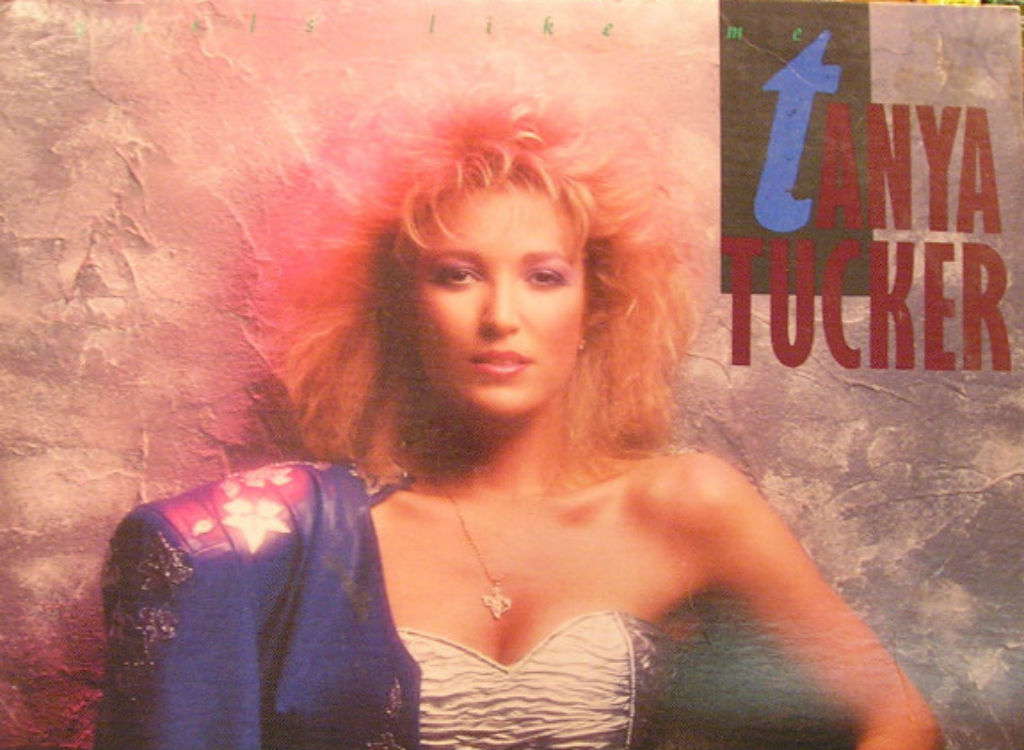 "So I'll leave you with a promise, from a heart that's heard enough: Someday you'll find out that you can't escape my love."

It's the sheer level of unabashed craziness that makes this song so funny. 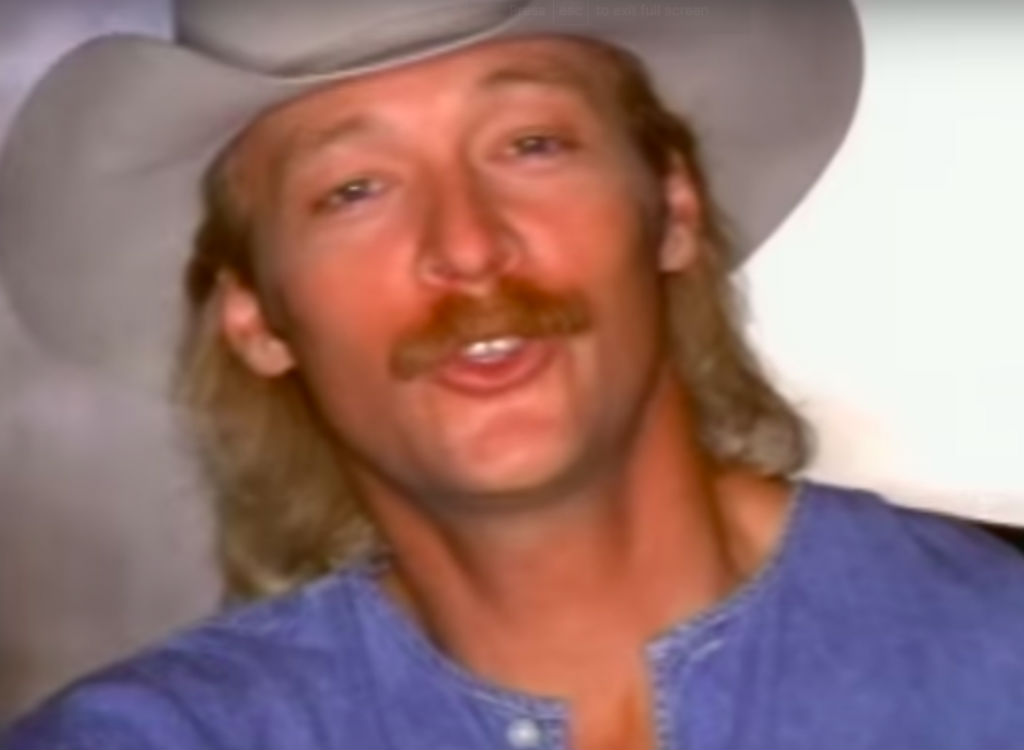 "The next thing I remember, I was hearing wedding bells, standing by a woman in a long white lacey veil. I raised the veil, and she smiled at me without her left front tooth."

Alan Jackson gets wasted and accidentally marries the wrong woman, as one does in country songs.

29
David Allan Coe, "You Never Even Called Me By My Name" 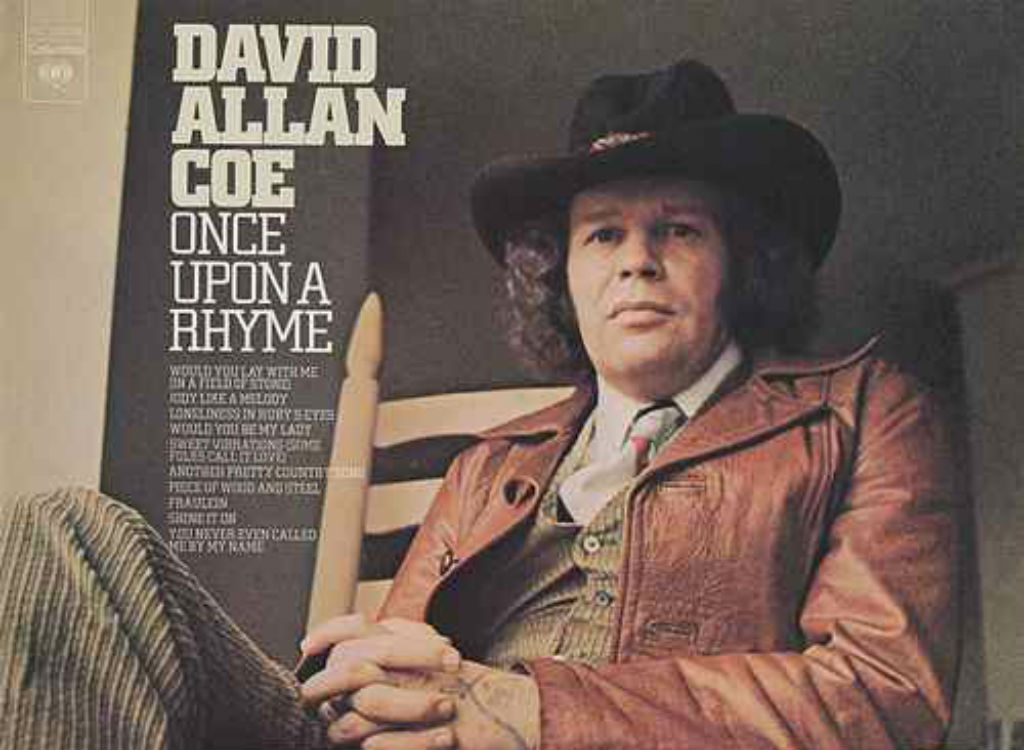 "Well, I was drunk the day my mom got out of prison, and I went to pick her up in the rain. But before I could get to the station in my pickup truck, she got runned over by a darned old train."

Not only is this song a fantastic send-up of the country music industry, this verse is particularly hilarious. 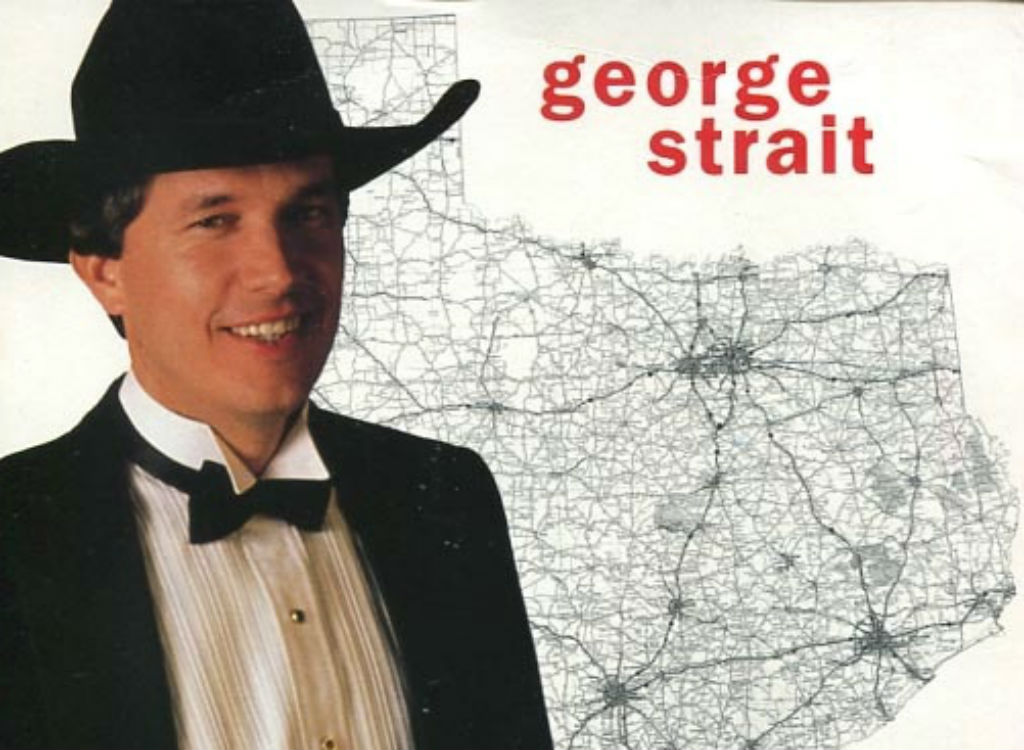 What on Earth did George Strait do to these women that he had to move to another state to avoid bumping into them? Guess he doesn't know How Smart Men Never Break Up.