Find out where the Duchess got that "Markle Sparkle."

One thing is for sure: Meghan Markle's journey from American actress to do-gooding duchess is a modern day fairytale. Her wedding to Prince Harry exposed every aspect of her life to media scrutiny and no one in her family has emerged as more fascinating as the new Duchess of Sussex's mother, Doria Ragland.

Meghan Markle's mom's dignified, quiet demeanor, even during those roller coaster last few days leading up to the wedding when her ex-husband, Thomas Markle—and both his troubles with the tabloids and his health issues—threatened to overshadow the big day, royally impressed us. And she dazzled us with her restraint and poise during the ceremony.

Here are 15 fascinating facts about the woman who taught Duchess Meghan to keep calm and carry on. And for more maternal wisdom, discover the 10 Things Diana Would Tell Meghan About Royal Married Life.

1
She lives in California

Doria Markle lives with her two dogs in a modest house in the Crenshaw area of Los Angeles.

2
She met Meghan's father through work 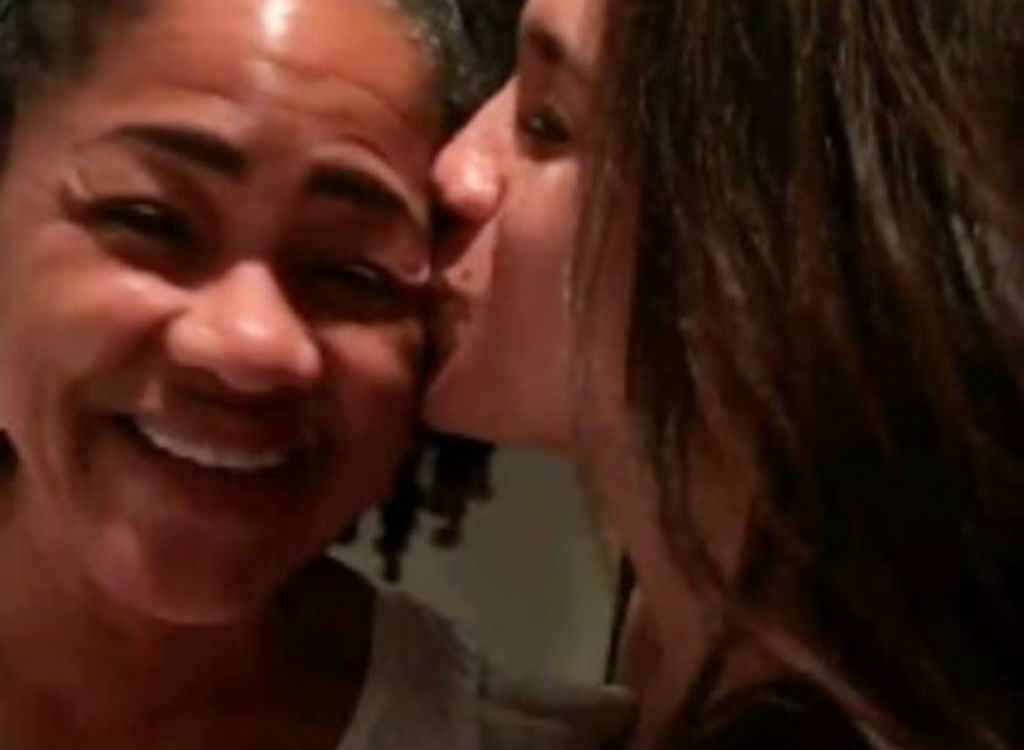 "My dad was a lighting director for a soap opera and my mom was a temp at the studio," Meghan told Elle in 2015. "I like to think he was drawn to her sweet eyes and her Afro, plus their shared love of antiques."

3
Meghan is her only child 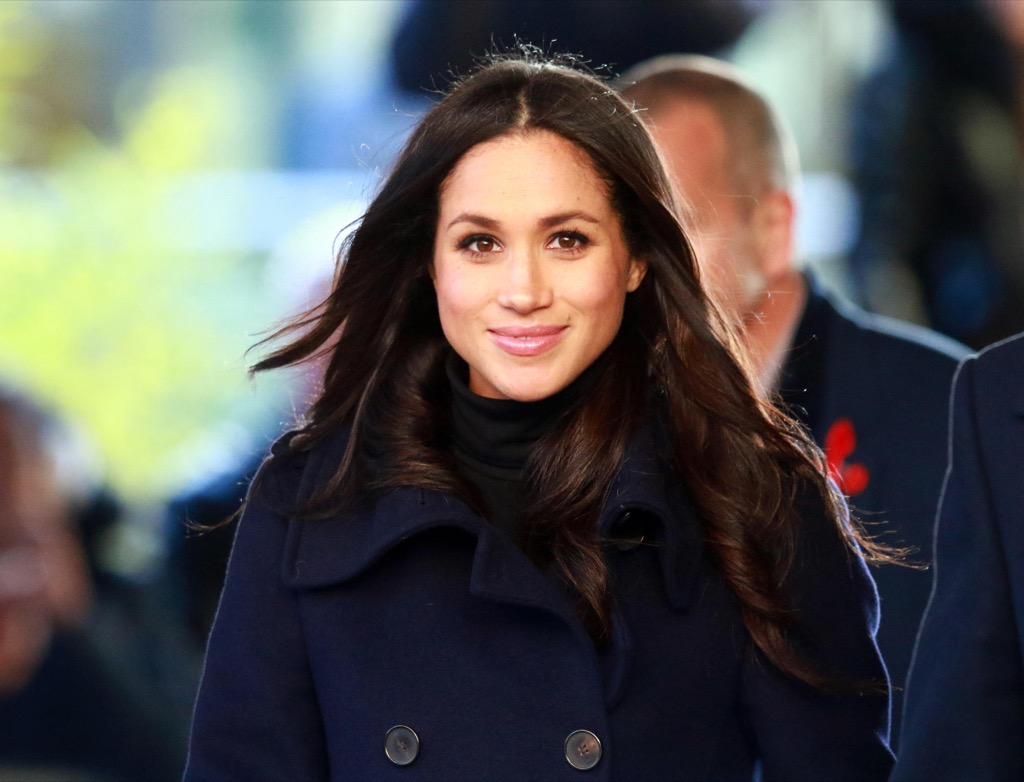 Meghan Markle's mom's marriage to Thomas Markle, Meghan's father, ended when the actress was six-years-old. She has not remarried.

4
Her spilt with her husband was amicable

Meghan Markle's mom and dad had an amicable divorce. Meghan lived with her mom after the fact but saw her dad frequently. The couple regularly had dinner together with their daughter and would watch their favorite televisions shows, like Jeopardy, as a family. 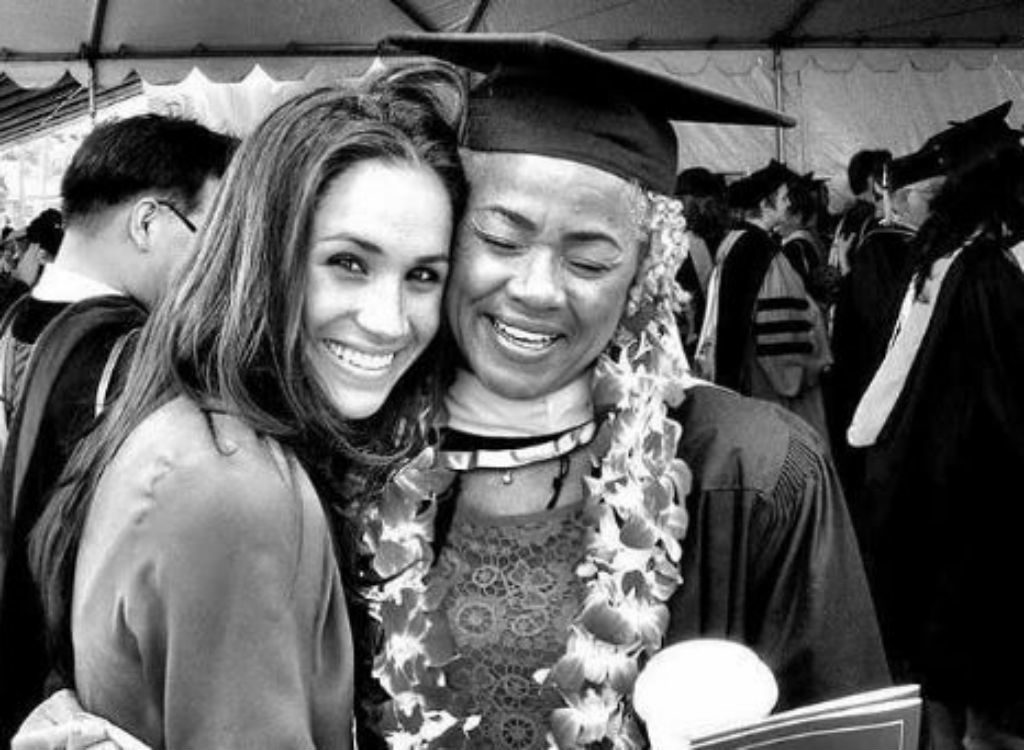 Doria earned a master's degree in social work from the University of Southern California. And for more insight on how Meghan got that signature charm, check out these 15 Ways Meghan Keeps That "Markle Sparkle."

Meghan Markle's mom Doria is a licensed social worker who most recently worked with geriatric patients. She recently left her job at a mental health clinic in Los Angeles and is reportedly considering opening her own practice. When she's not in the office, Doria also works as a yoga instructor and dabbles in jewelry-making.

7
She's got a laid-back sense of style 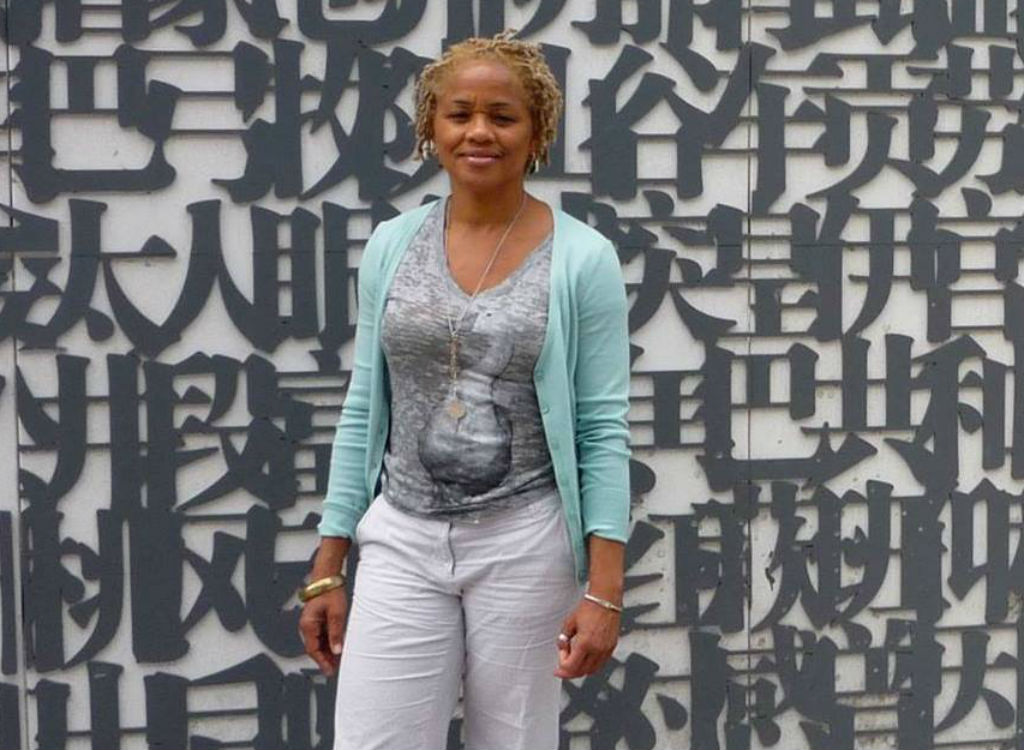 Meghan has described her mother as a "a free spirit." "She's got dreadlocks and a nose ring," says Meghan of her mom's preferred accessories. Doria wore both, along with her pale green custom Oscar de la Renta coat and dress, to the royal wedding.

8
She's got a sweet nickname for her daughter 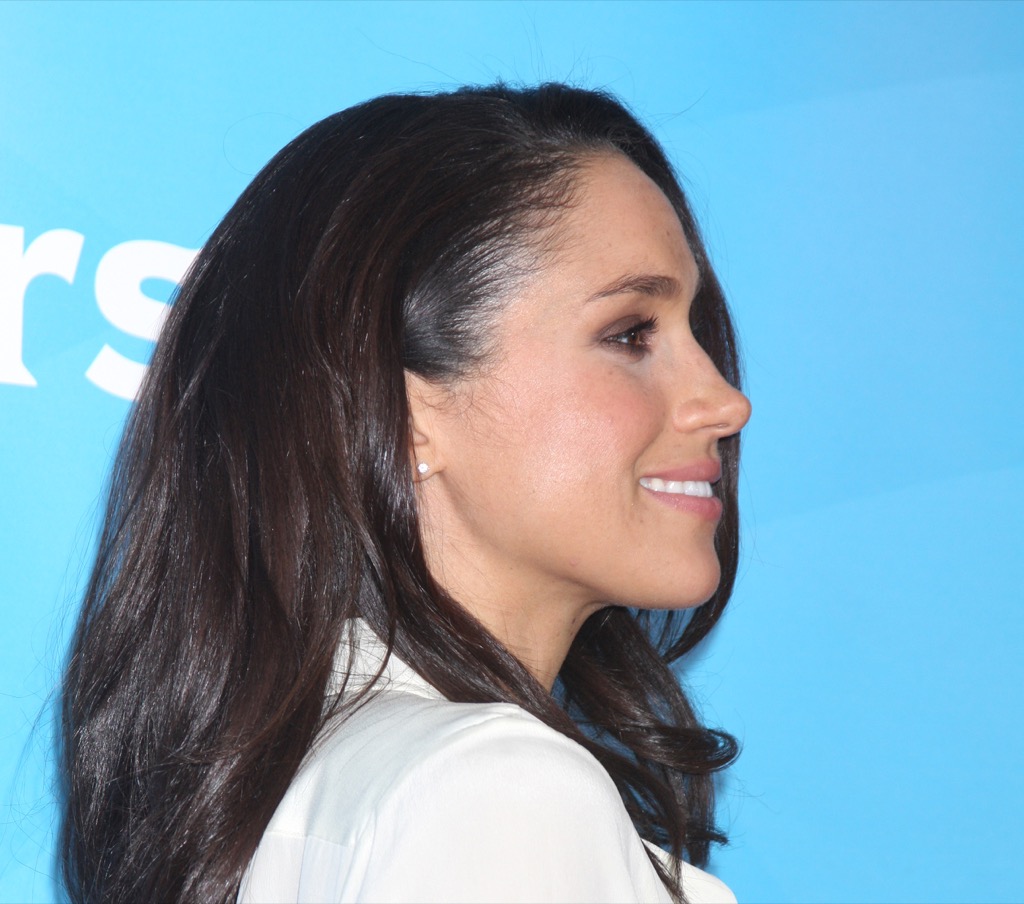 "Her mom's amazing," enthused her daughter's fiancé during the couple's post-engagement interview with the BBC. Harry spent time with Doria while dating Meghan, notably inviting her to join them at the Invictus Games in Canada last year, where the lovebirds made their first appearance as a couple.

10
She can keep a secret 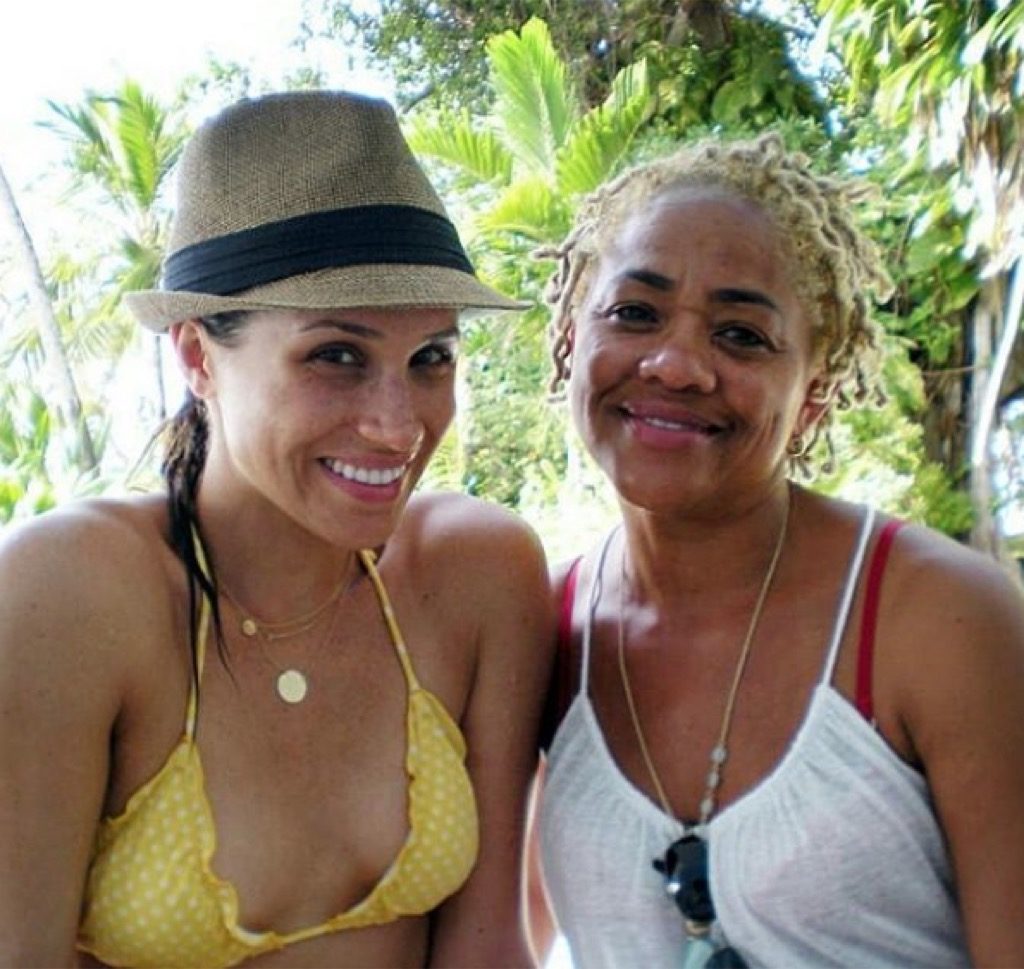 While Thomas Markle colluded with the paparazzi and kept TMZ on speed dial in the days leading up to the wedding—and Meghan's half-siblings bashed her to any tabloid that would listen—Doria was notably silent above the fray.

11
She was Meghan's only family member at the royal wedding

Out of the 600 guests who attended Meghan and Harry's wedding at St. George's Chapel Windsor, Doria was the only relative of Meghan's present. It broke our hearts a little to see her sitting alone opposite the royal family in the church. (And when she teared up during the couple's vows, we lost it.)

"We can just have so much fun together, and yet, I'll still find so much solace in her support," Meghan once wrote. "That duality coexists the same way it would in a best friend."

Doria and Meghan have attended events together including the United Nations Women's Day in March 2015; they also go to yoga classes together.

13
She was part of a new royal tradition

There was never any question that Meghan Markle's mom would be at her daughter's side on her wedding day. Mother and daughter spent the night before the wedding together at Cliveden House in Berkshire and the two women drove together to the chapel in the royal car.

14
She met the Queen right before the wedding 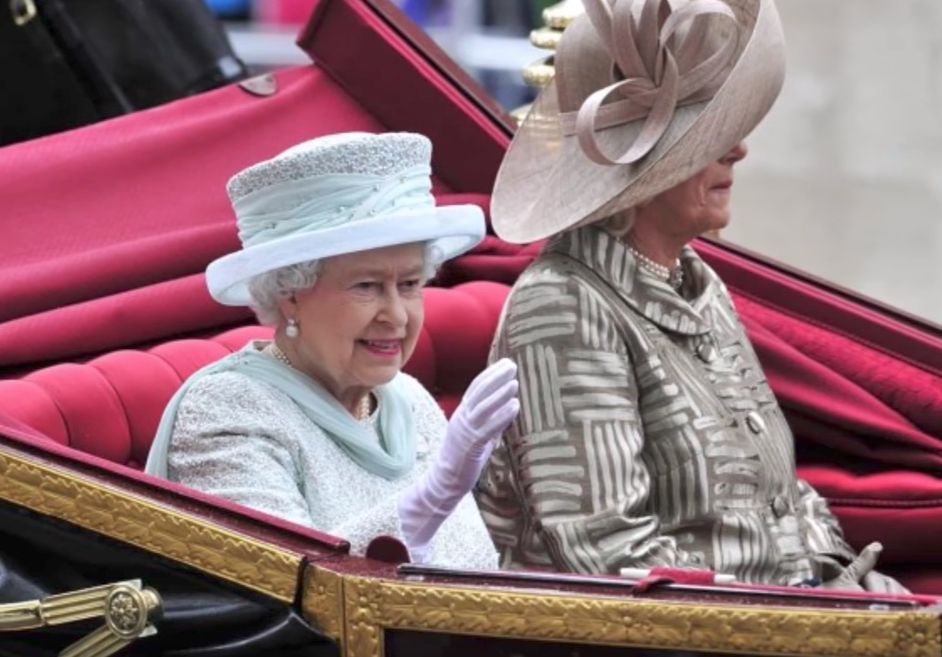 Doria had tea with Queen Elizabeth II, Prince Charles, and Camilla, Duchess of Cornwall the day before the wedding. Judging by the warmth between the parents of the newlyweds, we'd say there is a growing bond between Doria and Charles, who took her arm outside of the church after the ceremony. Being Meghan Markle's mom has some serious perks.