The 10 Most Eligible Royals Right Now

Now that Prince Harry is officially off the market.

Prince Harry may officially be off the market, but those of us fantasizing about marrying into a royal family still have our pick of princes and princesses to choose from (and, hey, a good-looking duke or duchess will do in a pinch). Here, we've compiled a list of the world's most eligible royals, for your daydreaming (and perhaps plotting) pleasure. And for more royal-wedding coverage, here are 30 Fascinating Facts about British Royal Weddings. 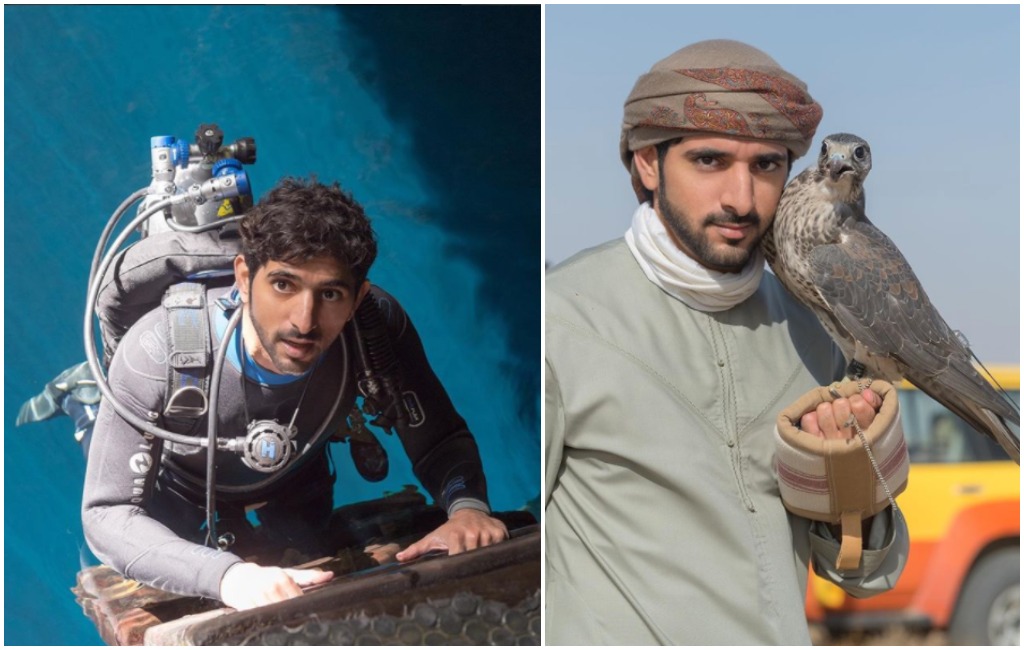 First up on the list has got to be this 35-year-old hunk, who, in addition to being a prince, is also a major Instagram star. Sheikh Hamdan bin Mohammed bin Rashid Al Maktoum (we're gonna need to give him a pet name), graduated from the Royal Military Academy Sandhurst in the UK, and taken specialized training courses at the London School of Economics and Dubai School of Government. He's clearly very passionate about helping his country, and is also quite the people person.

His bio boasts that it's quite common to see him "driving his car down the streets of Dubai, eating in restaurants or chatting with people," like a regular dude. The main point of attraction, however, is his varied list of interests. Not only is he the winner of several horse championships and marathons, he also writes poetry under the pen name 'Fazza' (there's his pet name!). No wonder he's got almost 6 million Insta followers.

This 26-year-old English rose is eighth in line to the British throne, which means she'll probably never be Queen and you can have all the perks of marrying into royalty without any of the baggage. As an associate director at the Hauser & Wirth art gallery in London, she's got a pretty normal job as well. While rumors of a "secret engagement" with wine merchant Jack Stamp Brooksbank—a lineal descendant of the Brooksbank baronets—have been circulating around the Princess for over a year now, though nothing has been confirmed, and she hasn't been spotted wearing one of these. 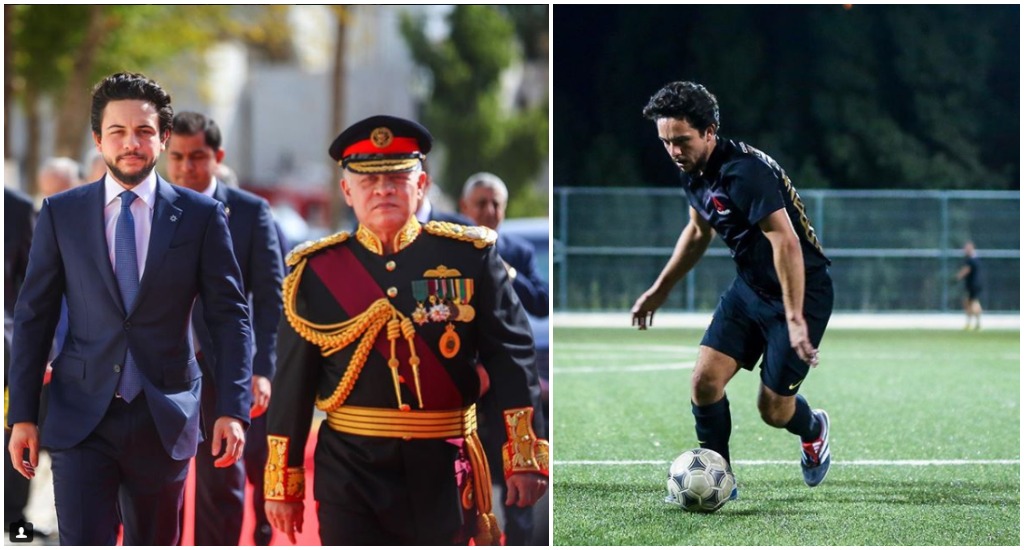 This 23-year-old stud is not only next in line to the throne, but also an Instagram star in his own right. His Royal Highness graduated in 2017 from the Royal Military Academy Sandhurst in the United Kingdom, holds the rank of second lieutenant in the Jordan Armed Forces-Arab Army, and has a degree in International History from Georgetown University in Washington D.C.

In addition to accompanying his dad on royal duties, he has launched several of his own humanitarian missions. Most of them are leadership programs give the country's youth opportunities to reach their full potential both at home and abroad, and his "Hearing without Borders" program seeks to cure deaf children, so it's obvious he loves kids. When he isn't saving children, taking photos with Angela Merkel, or walking around functions in a dapper suit with his perfectly windswept hair, he seems to enjoy playing soccer and hiking in the woods.

The 30-year-old beauty is the the only daughter of King Vajiralongkorn and Sujarinee Vivacharawongse. Featured in Vogue repeatedly as one of the world's most stylish royals, this princess studied fashion design at Chulalongkorn University in Bangkok, and is now the designer of her own label 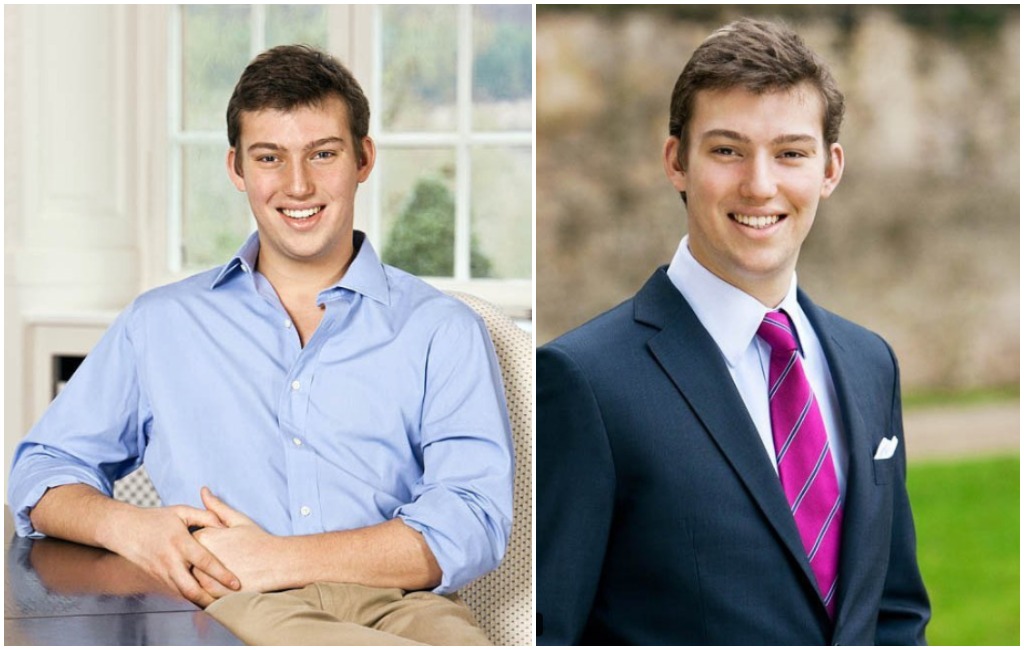 This 25-year-old cherub is currently enrolled at Royal Military Academy in Sandhurst, UK, which I'm quickly realizing is the number one place to go scouting for dudes. An avid fan of sports, he particularly enjoys rugby. But the best part about him is that, as the youngest of five siblings, it's unlikely he'll ever be King, which means you can reap all the fun of being a royal without having to deal with those pesky responsibilities. And if you're in the market for some great relationship advice, here are 30 tips straight couples can learn from gay couples. 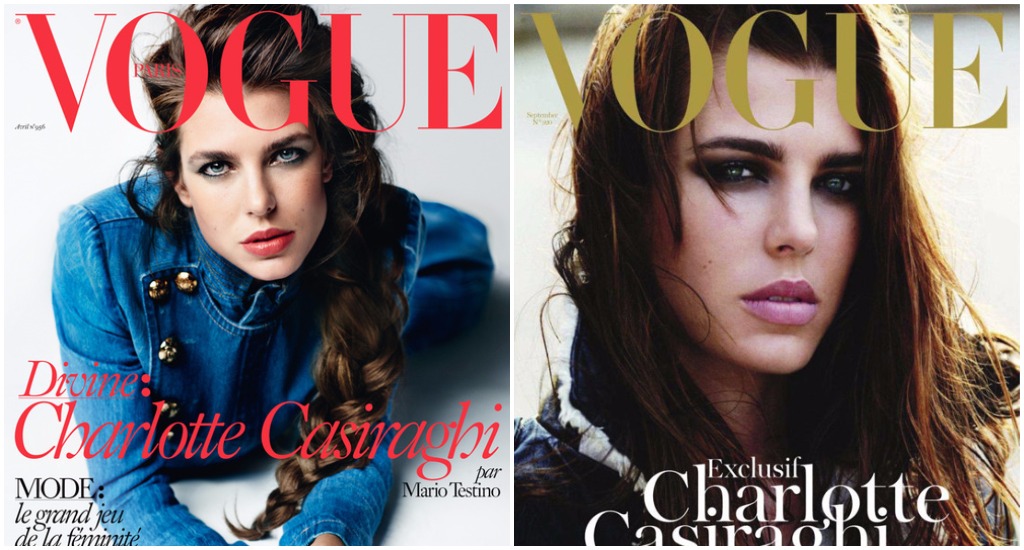 Not only is this stunning 31-year-old ninth in line to the throne of Morocco, she's also the granddaughter of the legendary screen beauty Grace Kelly. An accomplished equestrian, she's also had an impressive career in journalism, and she herself was featured on several covers of Vogue Paris. In December 2013, she had a son with her boyfriend, stand-up comedian Gad Elmaleh, but they split up in 2015, putting this classic beauty back on the market. 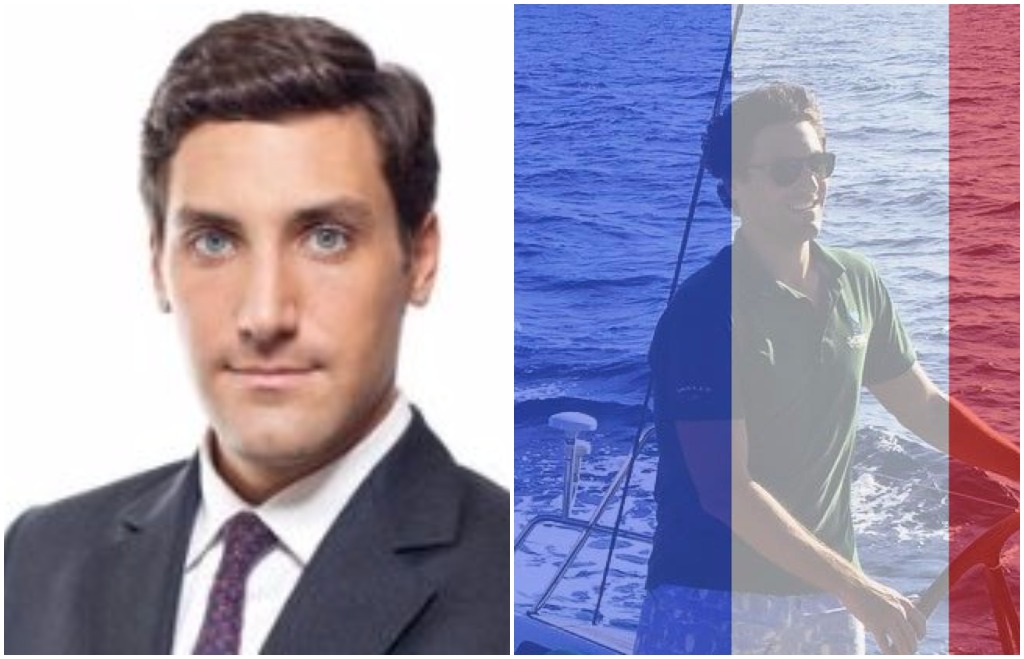 Yes, before you ask, he's a direct descendent of the Napoléon Bonaparte, which, in the view of Bonapartists, makes him head of the former Imperial House of France. Of all of the princes on this list, he stands out as the most "normal," to the point where he even has a Linkedin. The 31-year-old studied economics and mathematics in Paris, and has a Masters of Science in management. His Imperial Highness, as is his official title, also worked in NYC as an investment banking analyst for Morgan Stanley, and recently completed an MBA from Harvard.

If you want a prince who's got a real sense of adventure, check out this 25-year-old cutie who decided to skip the boring state dinners and opted for an exciting like in the Belgian navy instead.ae0fcc31ae342fd3a1346ebb1f342fcb

It's a two in one. Since they're both single (as far as we know), this brother and sister pair from the Hellenic Royal Family often show up to events together, which is pretty sweet. Because the Greek monarchy was officially abolished in 1974, they are royal in name only, but they still get invited to all the parties! Princess Theodora, 34, is an actress who plays in soaps like The Bold and the Beautiful under the stage name Theodora Greece.

Diana Bruk
Diana is a senior editor who writes about sex and relationships, modern dating trends, and health and wellness. Read more
Filed Under
Dating • Royal Family
Read This Next
Latest News
Read This Next