Here are just some of the royal family's enduring holiday traditions.

The British royals are sticklers for protocol, so you can bet that they've got plenty of time-honored traditions that rule Christmas. One is that only members of the royal family and their spouses are invited to Sandringham, where Her Majesty celebrates the holiday. For decades, attendance has been mandatory, but now that William and Kate split their Christmases between the royals and the Middletons, perhaps the Queen will bend the rules this year and include royal bride-to-be Meghan Markle. Regardless, here's everything she'll need to know if she wants to sail through her first Christmas with her future in-laws. And for more fun facts about Meghan, read here about one of her first gigs: suitcase model on "Deal or No Deal."

This isn't America. Anyone who has ever watched Downton Abbey knows the Brits wish each other a "Happy Christmas." If Meghan does accompany Harry to Sandringham, she'll likely find herself on the sidelines of the traditional Christmas Eve soccer game where her fiancé and future brother-in-law compete against each other for charity as they head up two teams comprised of family members, villagers, and staff. Our advice: dress accordingly and read the 10 Secrets the Palace Doesn't Want Meghan Markle to Know.

3
Get a handle on tea time 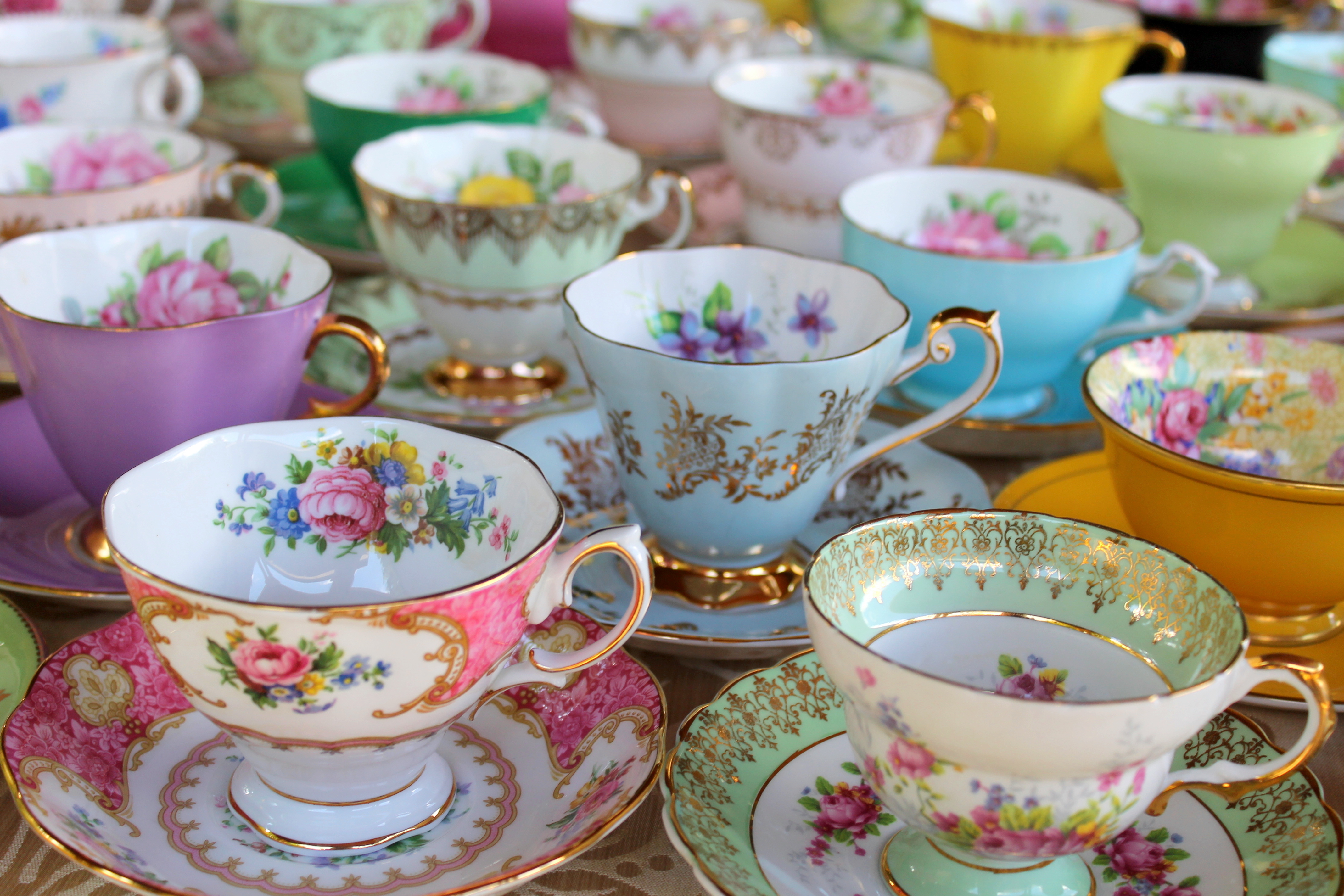 There is a Christmas Eve tea at 4 p.m. in the White Drawing Room. Since Meghan has already met the Queen, she has probably already been schooled on the proper way to hold a tea cup. But just in case she's forgotten: royals hold a teacup handle with their thumb and index figure and using their middle finger to gold the cup in place. It's just as uncomfortable as it sounds.

After tea, gag gifts (the cheesier the better—one year Kate reportedly gave Harry a "Grow Your Own Girlfriend" kit) are given out in the Red Drawing Room where the staff has already laid them out on trestle tables (not under the tree). Prince Philip already has a pepper mill that lights up, so she'll have to be creative. The royal family and their children attend mass at the church of St. Mary Magdalene in Norfolk every Christmas morning. There is a private service where the Queen receives communion first. Then, at 11 a.m. the family makes the traditional walk to church together. Only the Queen arrives by car and is accompanied by a different royal every year. Pregnant Kate is an odds-on favorite to score a ride this Christmas.

6
Look "smart"—but not too stylish 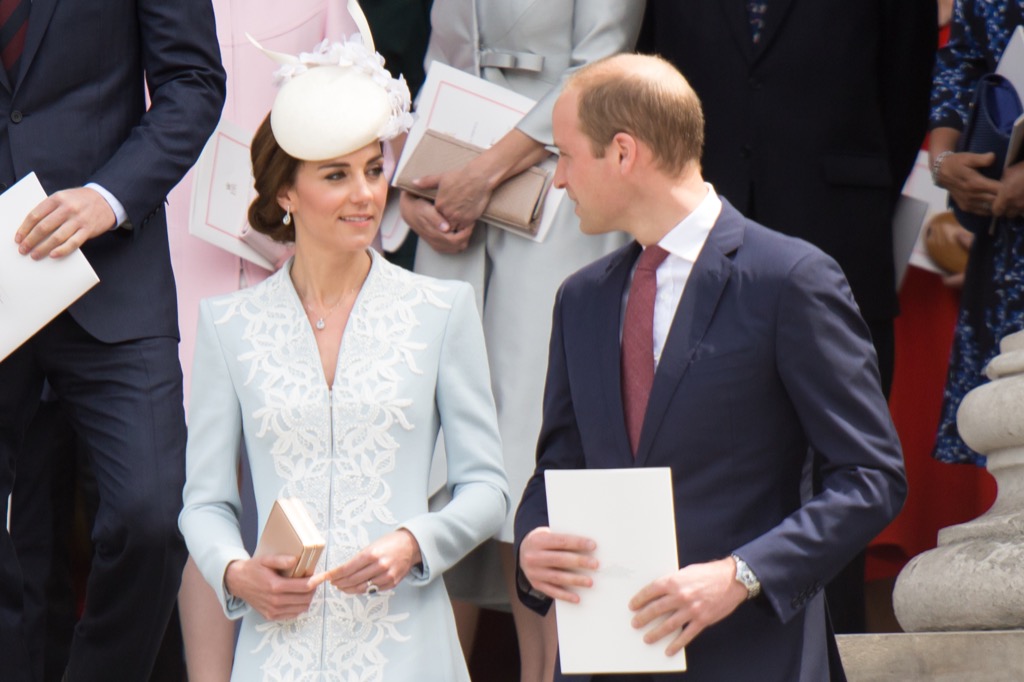 Royal women wear conservative coats and, of course, hats to church. The most stylish thing Kate has ever worn on Christmas Day was over-the-knee boots. Princess Diana once incurred criticism for wearing a bright purple coat and matching wide-brimmed hat. "This isn't a fashion show," reportedly sniped Princess Margaret at the time. Meghan would be wise to stick with a classic navy coat and read our 10 Style Rules the Royal Family Must Follow.

7
Brush up on your French The Queen's menus are always in French, regardless of the occasion, and Christmas Day luncheon is no exception.

8
Make time for the telly They won't be tuning into the "Suits" marathon, but in the afternoon the royal family gathers to watch Her Majesty's televised Christmas message to the nation. The tradition began in 1932 with her grandfather, George V. The King, who broadcasted his Christmas address via radio from a room in Sandringham, and the Queen, who delivered her first address in 1957, continues the tradition today.

9
Don't wear out your welcome Everyone leaves on Boxing Day (the day after Christmas). Only the Queen and Prince Philip remain at the estate—proving even the royals can get tired of too much togetherness over the holidays. Her Majesty stays at Sandringham until early February (the decorations stay up as long as she's there) in honor of her late father's on passed away on the estate on February 6, 1952. And for more great royals coverage, don't miss The 10 Most Eligible Royals now that Harry's off the market.